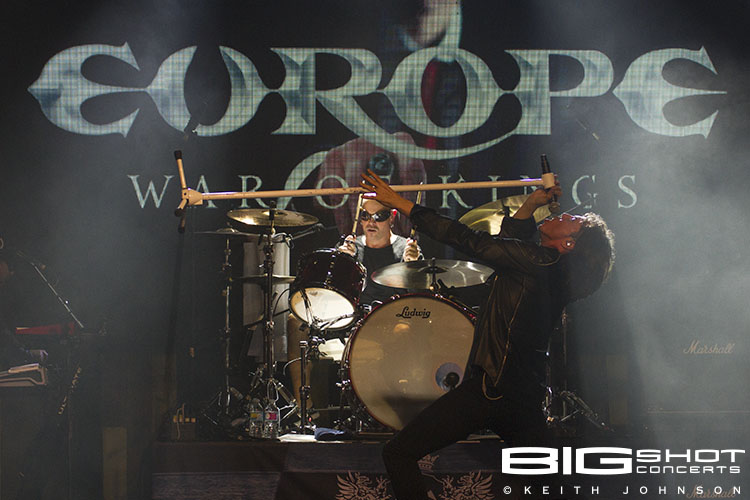 Europe stamped their passports and traveled to Fort Lauderdale, Florida for a concert straight out of the 80s. The hair band is trekking across the globe and brought their Europe War of Kings Tour to Revolution Live.

The concert took place on Groundhog Day; and although the furry prognosticator didn’t see his shadow, every metal fan in attendance got to see a hard-rocking performance by one of the most popular hair bands of the 80s. The Swedish melodic metalers rocked out and rocked the night with a set that included 19 songs from their 30 year career.

Front and center (and all over the stage) was Joey Tempest. The charismatic lead singer and founding member of Europe wasted no time firing up the crowd who pushed their way as close to the stage as possible. Dudes fist pumped the air with plenty of rhythmic bravado. And the women? They swooned and screamed for the frontman whose voice is still sharp and able to pierce through deafening cheers.

Guitarist John Norum was with the band when they began their musical journey. All these years and miles later, he still shreds like a six-string maestro. His riffs were heard on the radio when metal ruled the air waves and sound just as electrifying.

Distinctive keyboards have always been paramount to Europe’s sound. And this concert was no exception. When Mic Michaeli played, he filled the venue with the notes to songs that needed no introduction. On the low end, John Levén slapped his bass in synch with Ian Haugland’s intense drum beats. The man with sticks also pounded out a drum solo, a nod to the days when instrumental jams were part of the concert experience.

Bands that once dominated arena rock are still touring — but they play tunes from their heydays. The Europe War of Kings Tour featured new material — because their days of rock n roll are not ready for the final countdown. 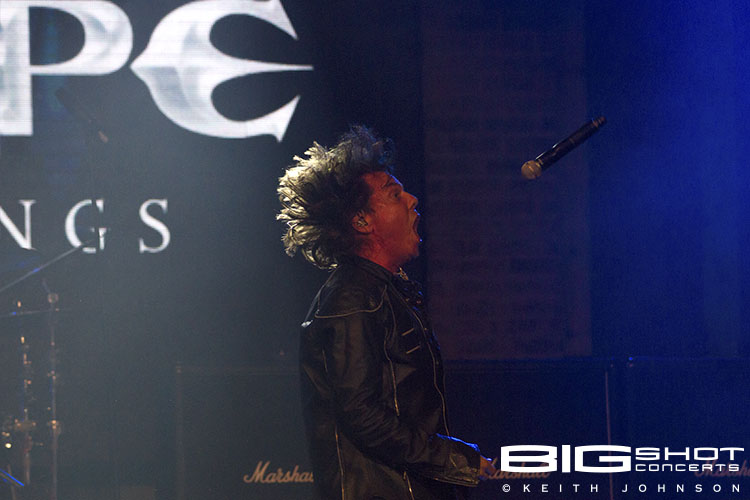 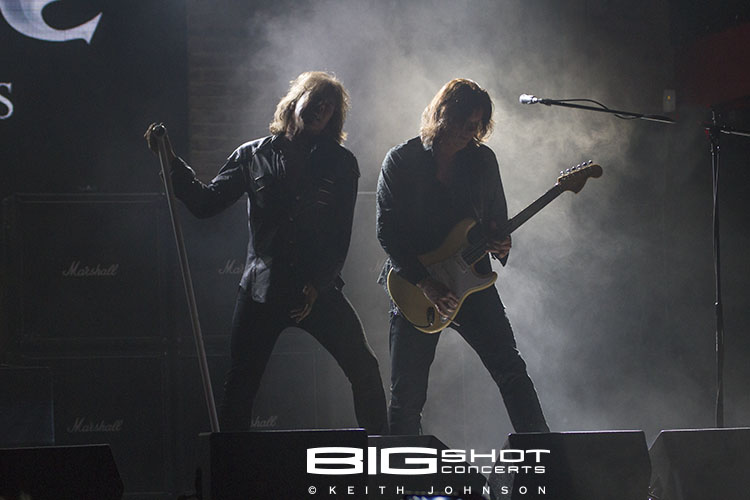 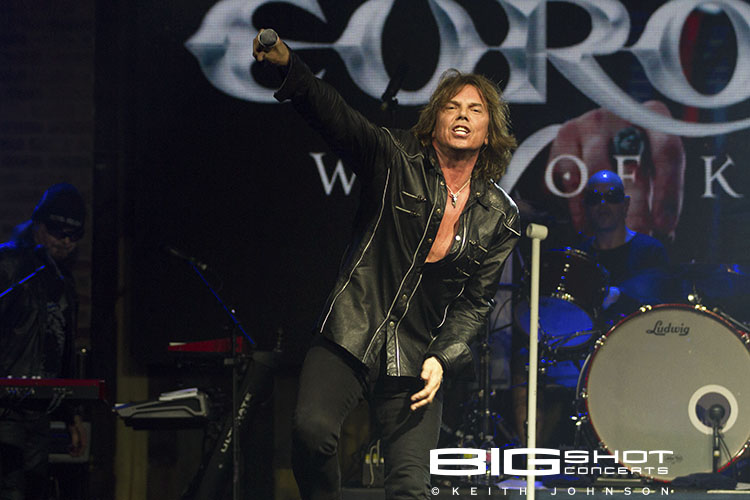 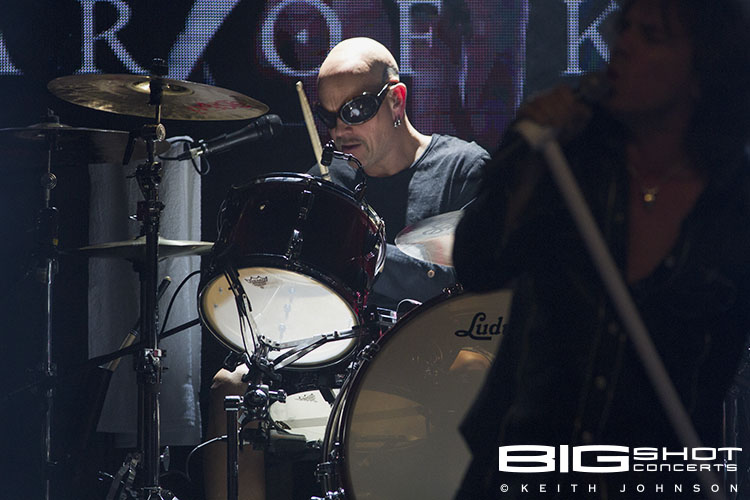 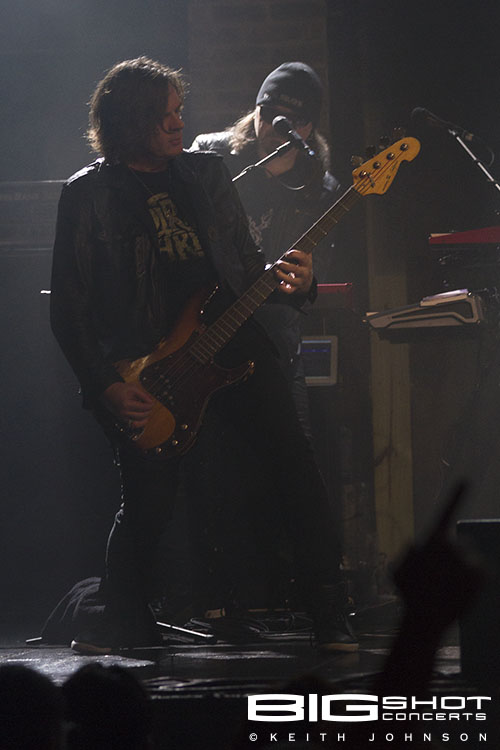 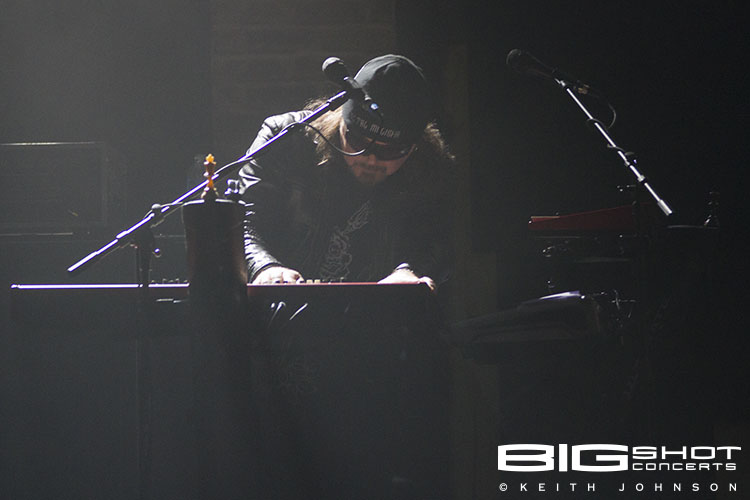 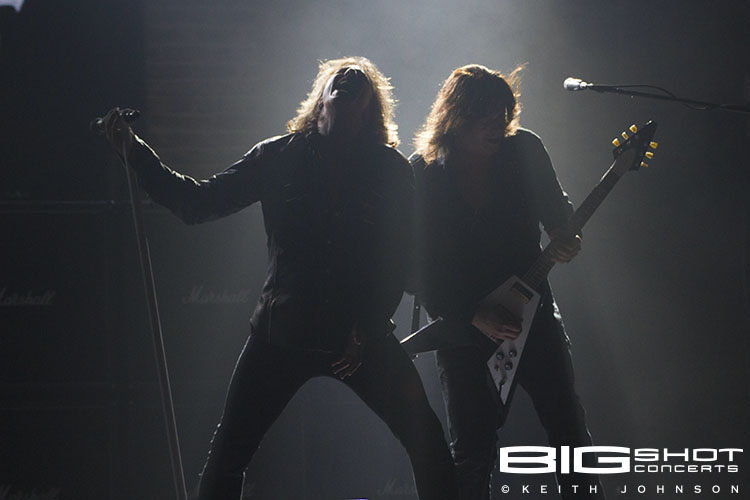 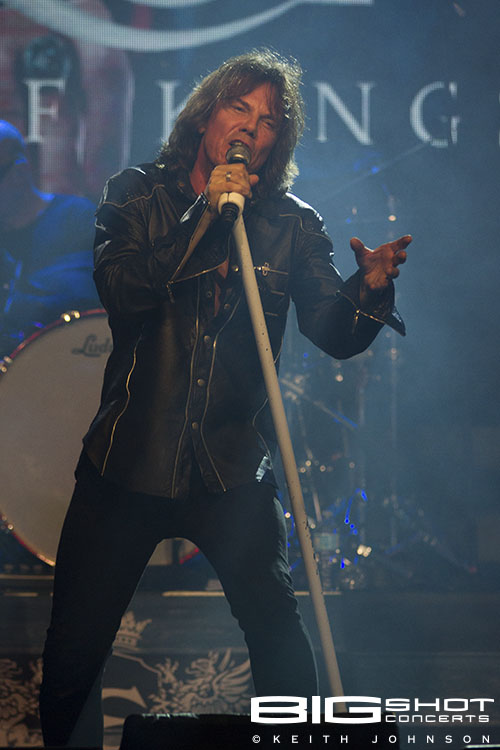 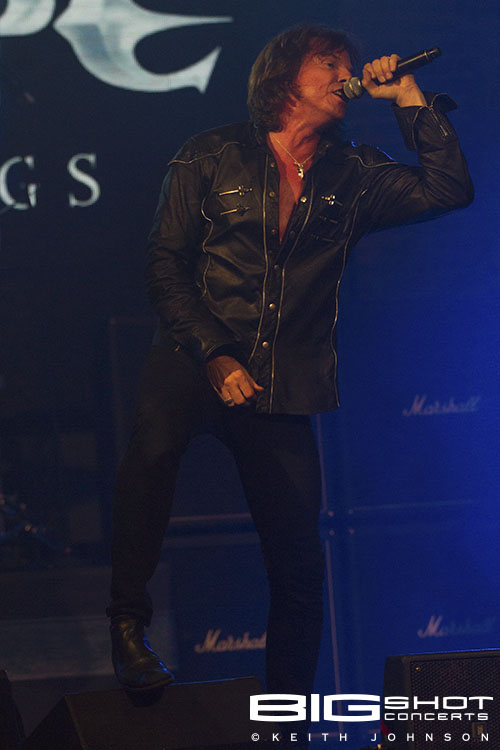 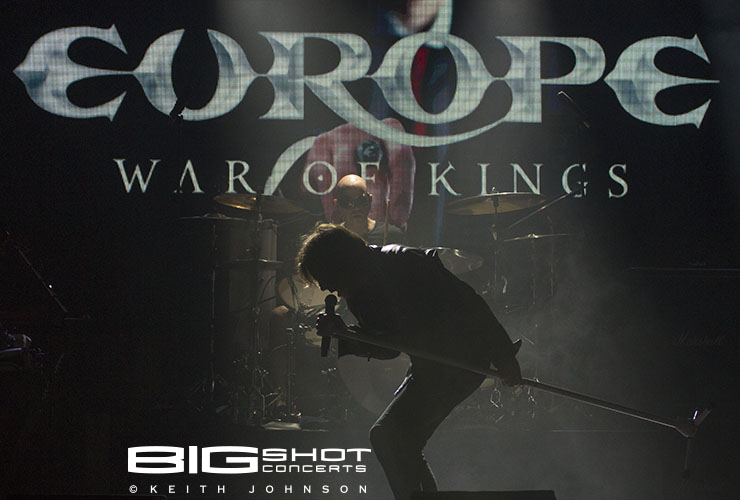 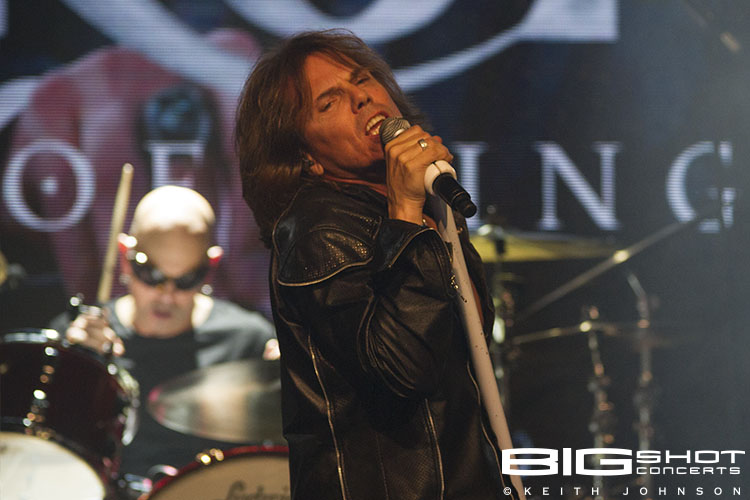