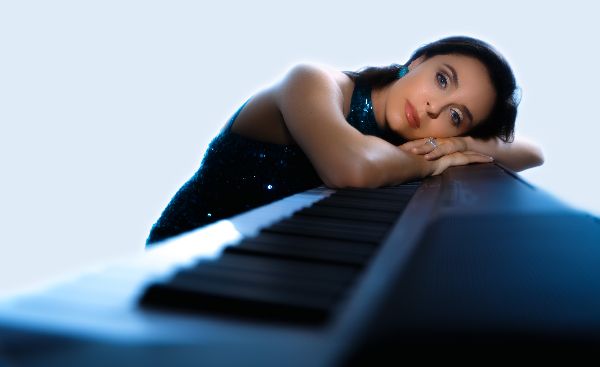 Born and raised in Lake Tahoe, California, professional ballerina Shannon Rugani, musically known as Empress, trained tirelessly before joining the San Francisco Ballet and becoming one of the youngest members in the company’s history. In 2017, after performing in countless international shows, Rugani took time away from the stage to focus on her music career as a singer-songwriter. An accomplished choreographer and composer, Rugani has written music and choreographed for short films, including American Overture, Freefall and PRIMA, which premiered at the 2012 TriBeCa film Festival. 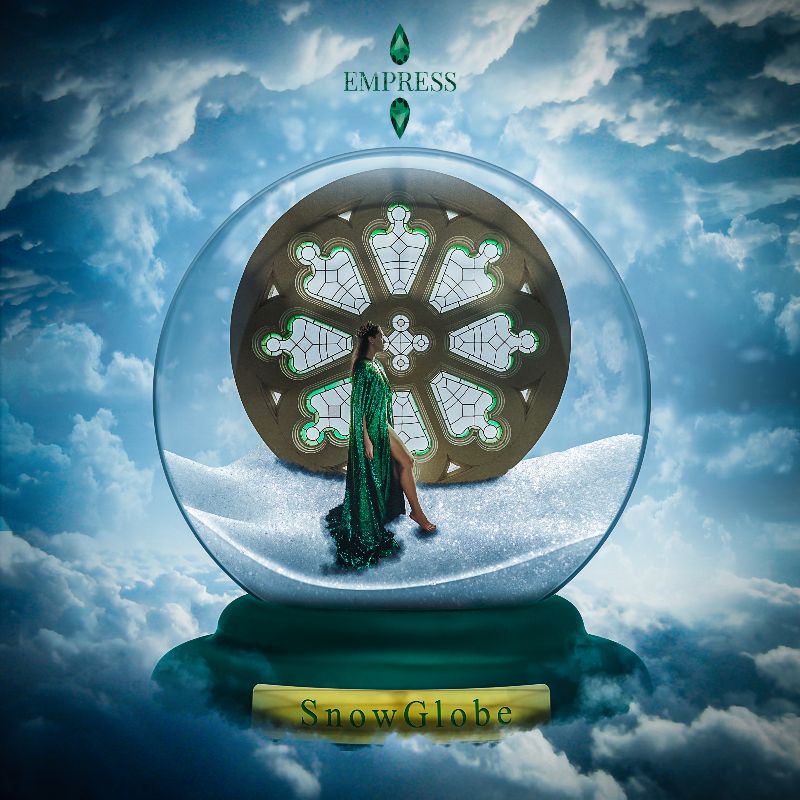 Check out the new single by Empress, “SnowGlobe,” out now. Also look out for Empress’ new “SnowGlobe” music video, coming in January 2021.

At just four years old, Empress’ life was changed when her hands touched the black and white keys on a keyboard for the first time. Her love for music evolved into a career as a professional dancer, and she was one of the youngest members of the San Francisco Ballet. As her talents developed, EMPRESS moved to New York City where she performed on Broadway as the lead in the Tony Award winning production of An American in Paris. Today, her career comes full-circle, as she creates music as a singer/songwriter as she prepares to release her debut EP. EMPRESS’ debut EP, We Own This Crown, set to release spring 2021.