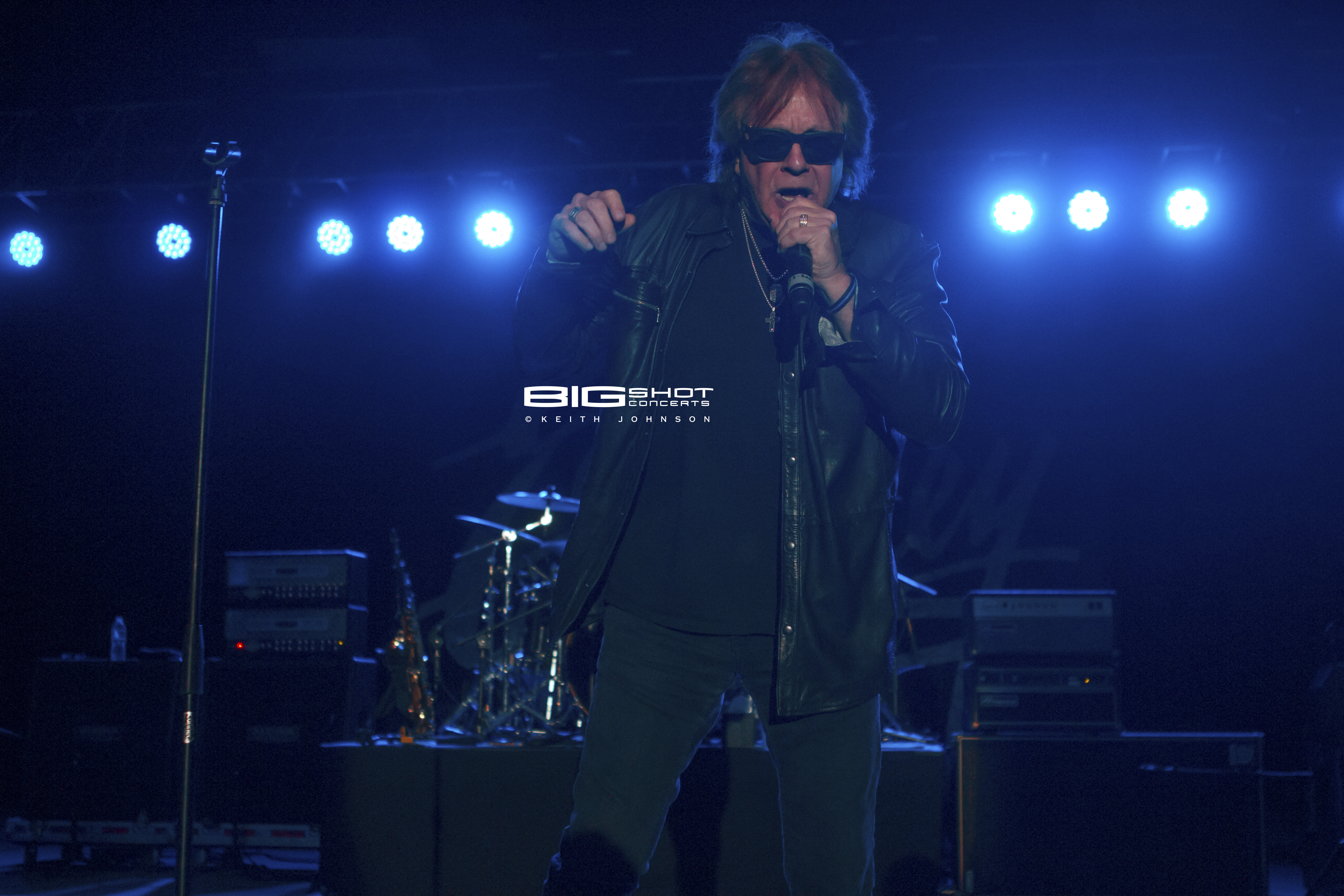 Eddie Money got the crowd shakin’ with classic hits and vintage rock tunes during his concert at The Amp in Pompano Beach, Florida on January 14, 2017.

The singer, songwriter and multi-instrumentalist played a heartfelt set that took fans on a musical journey through his career. Now in his 60s, Eddie Money still performs with a young-guy rock star attitude. His love for playing live shined through on songs like “I Wanna Go Back,” “Baby Hold On” and “Two Tickets to Paradise.” Eddie’s backing band was solid and delivered all the riffs and drum beats that made his singles immediately recognizable. Despite a strong breeze and misty rain burst, nobody wanted to go back and shelter and miss a moment of Eddie Money’s performance at the Pompano Beach Amphitheater.

Mickey Thomas and Starship opened the concert by taking off with a blast. Their music energized the crowd and had everyone singing along to songs that dominated FM airwaves in the 80s. Thomas’ voice remains stellar and Stephanie Calvert made the dual vocals a treat for everyone in attendance. Stand out guitar work by John Roth added fuel to the band’s performance and kept the evening in high gear. By the end of the concert, one thing was certain: Starship built the city of Pompano Beach, Florida on rock and roll. 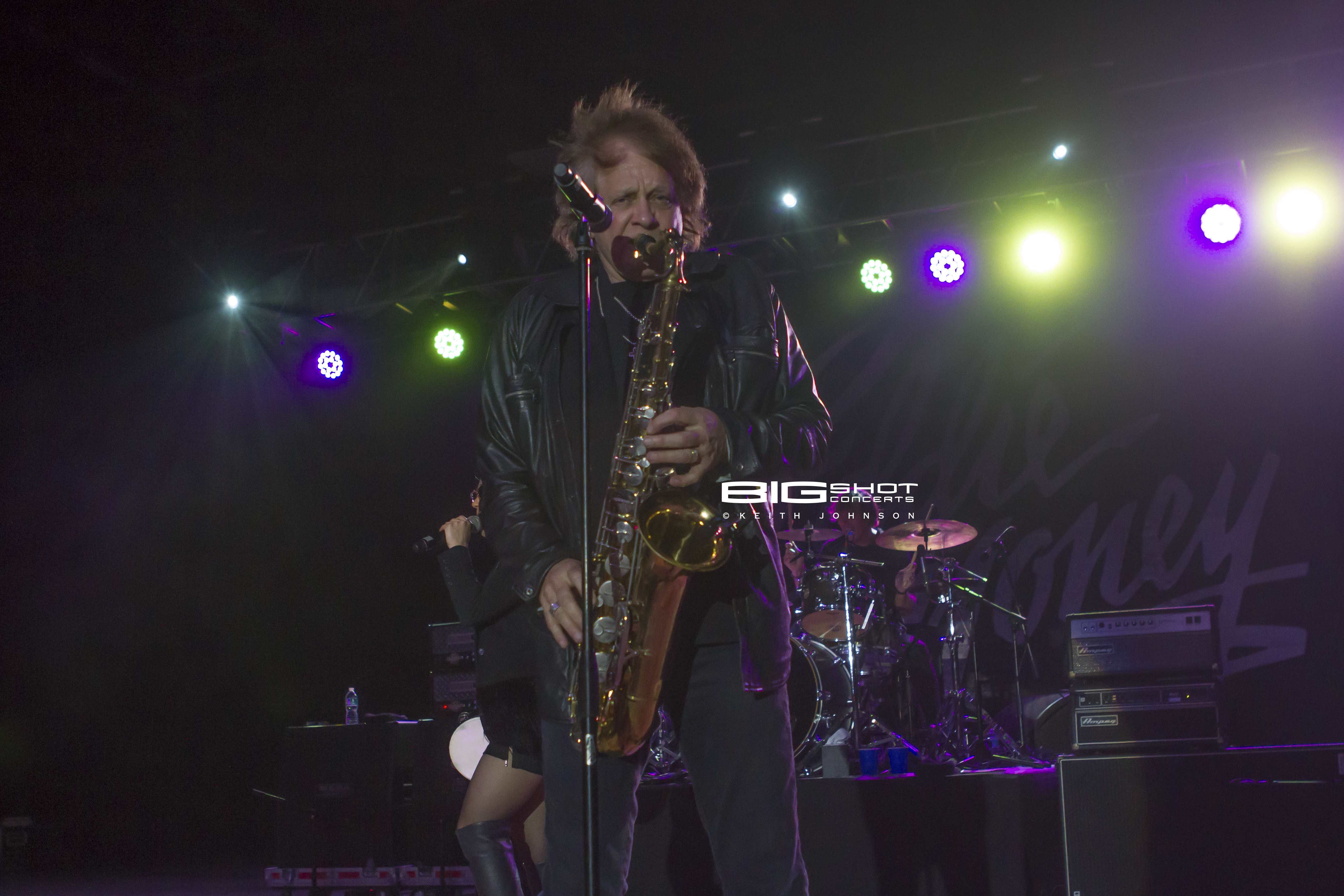 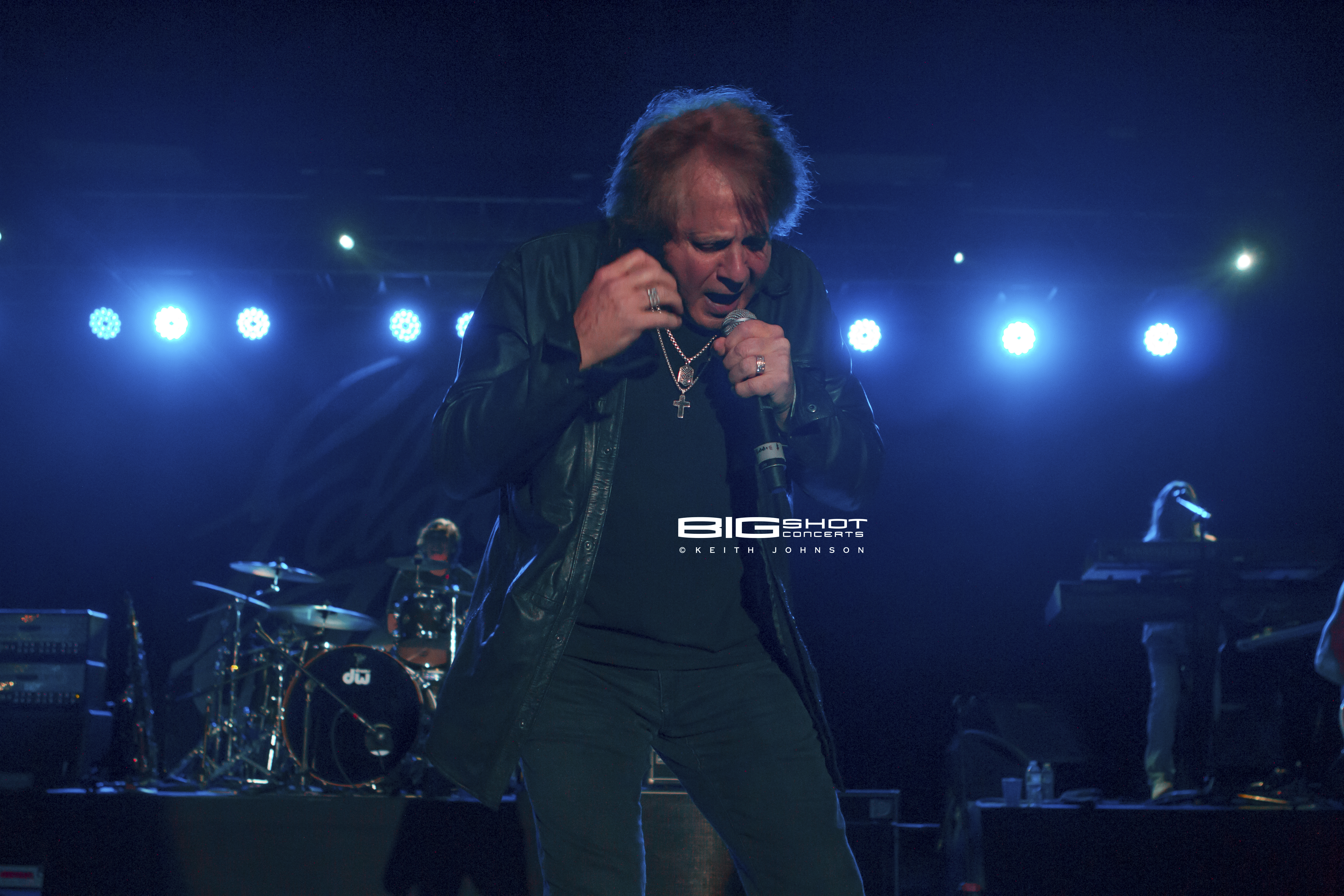 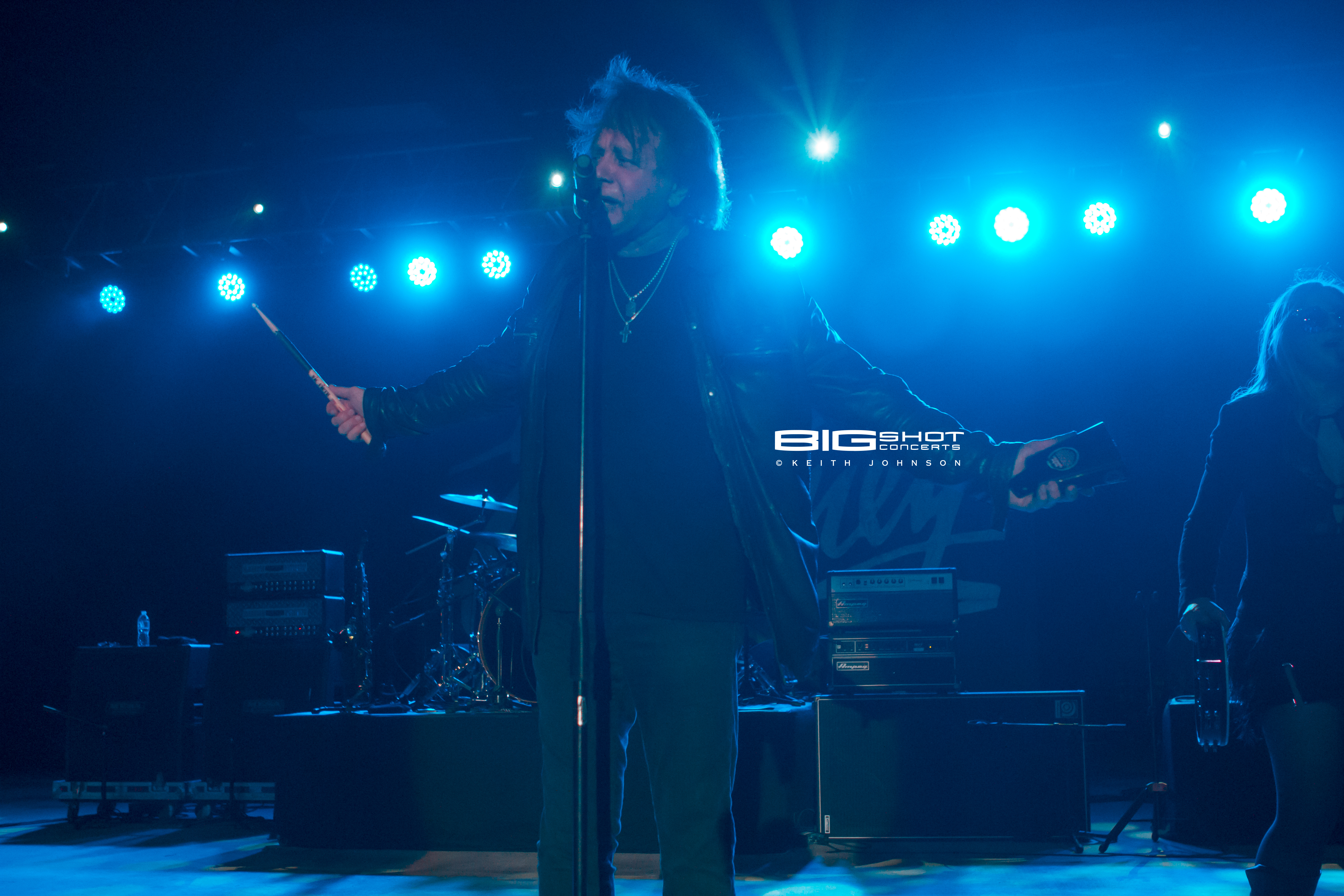 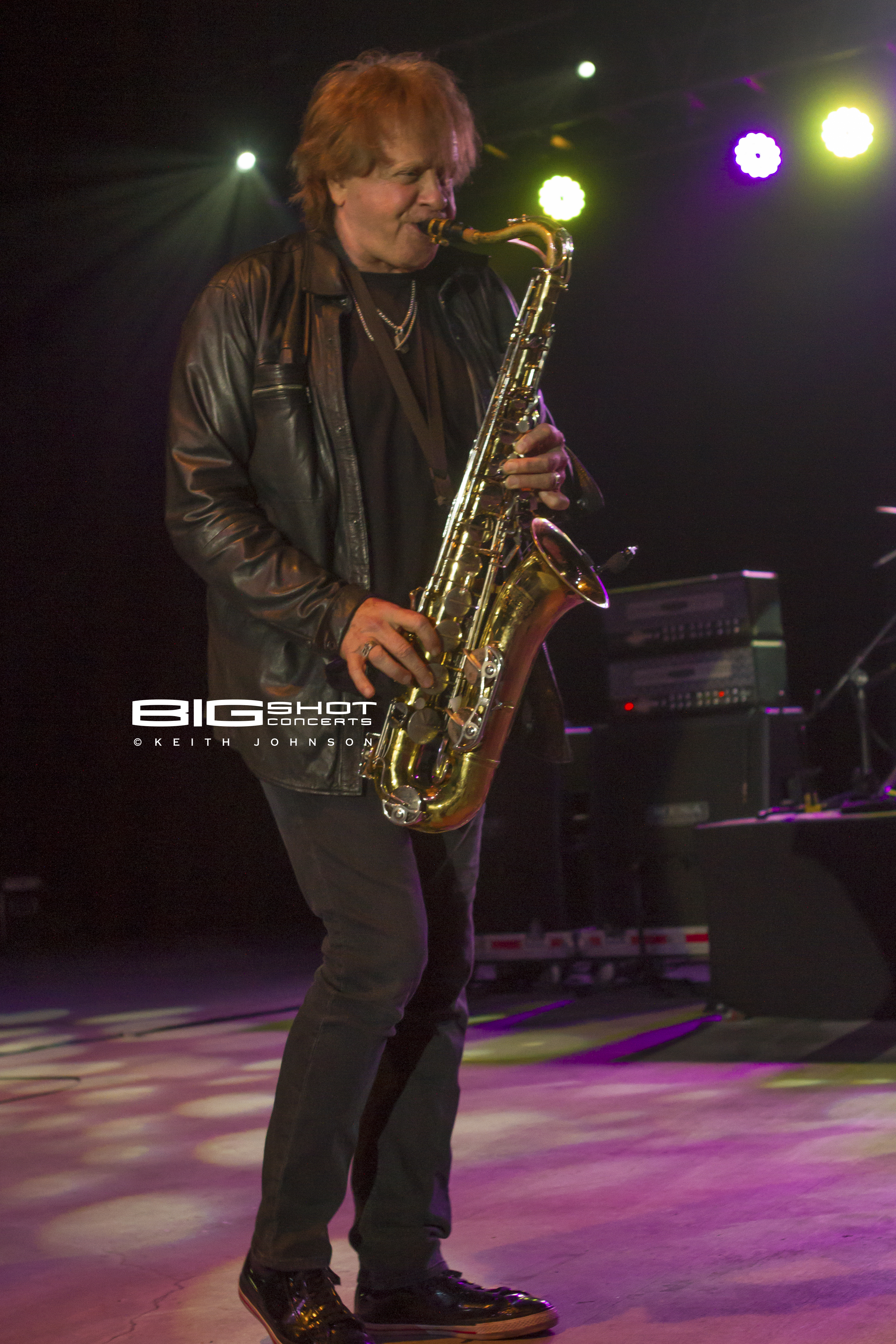 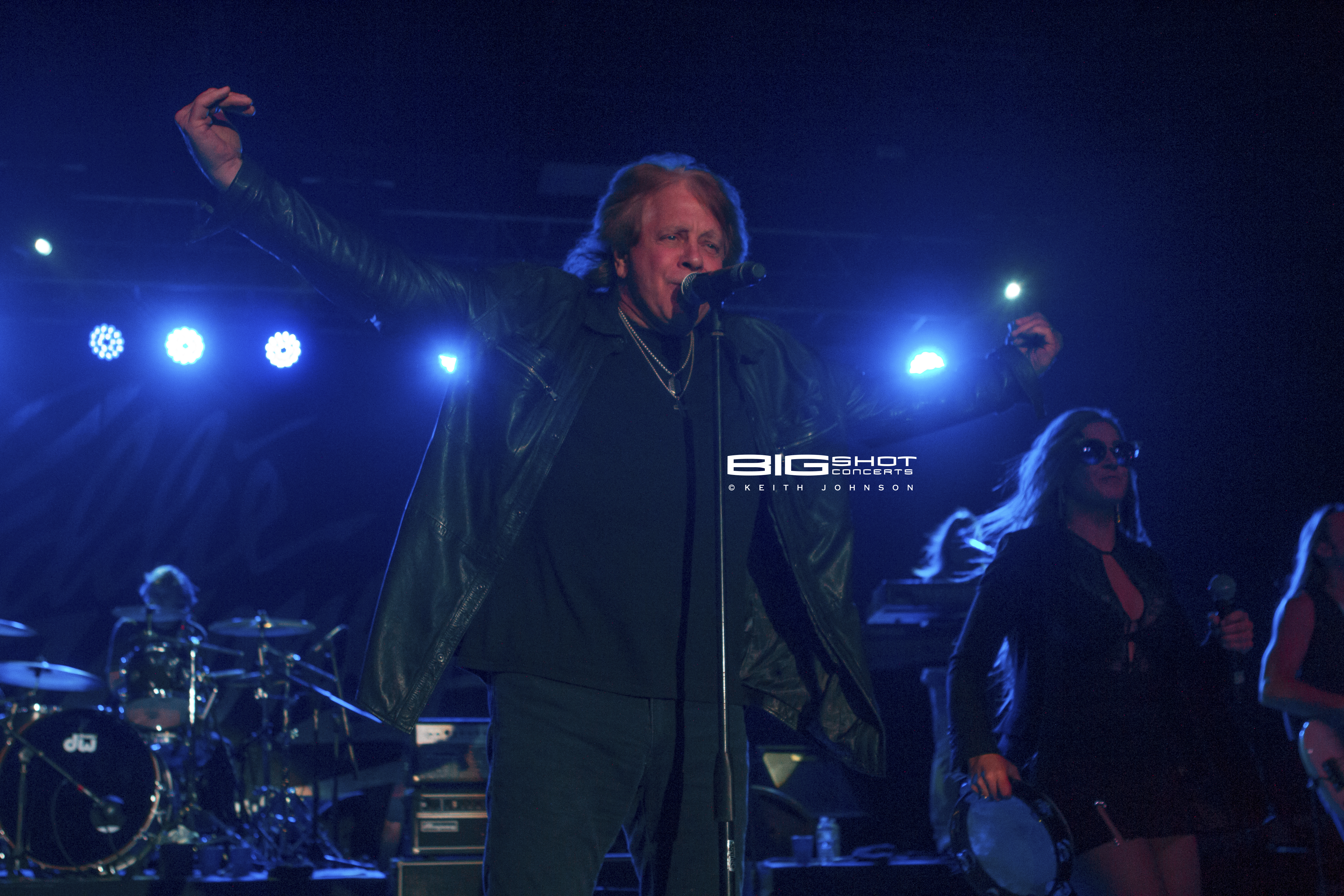 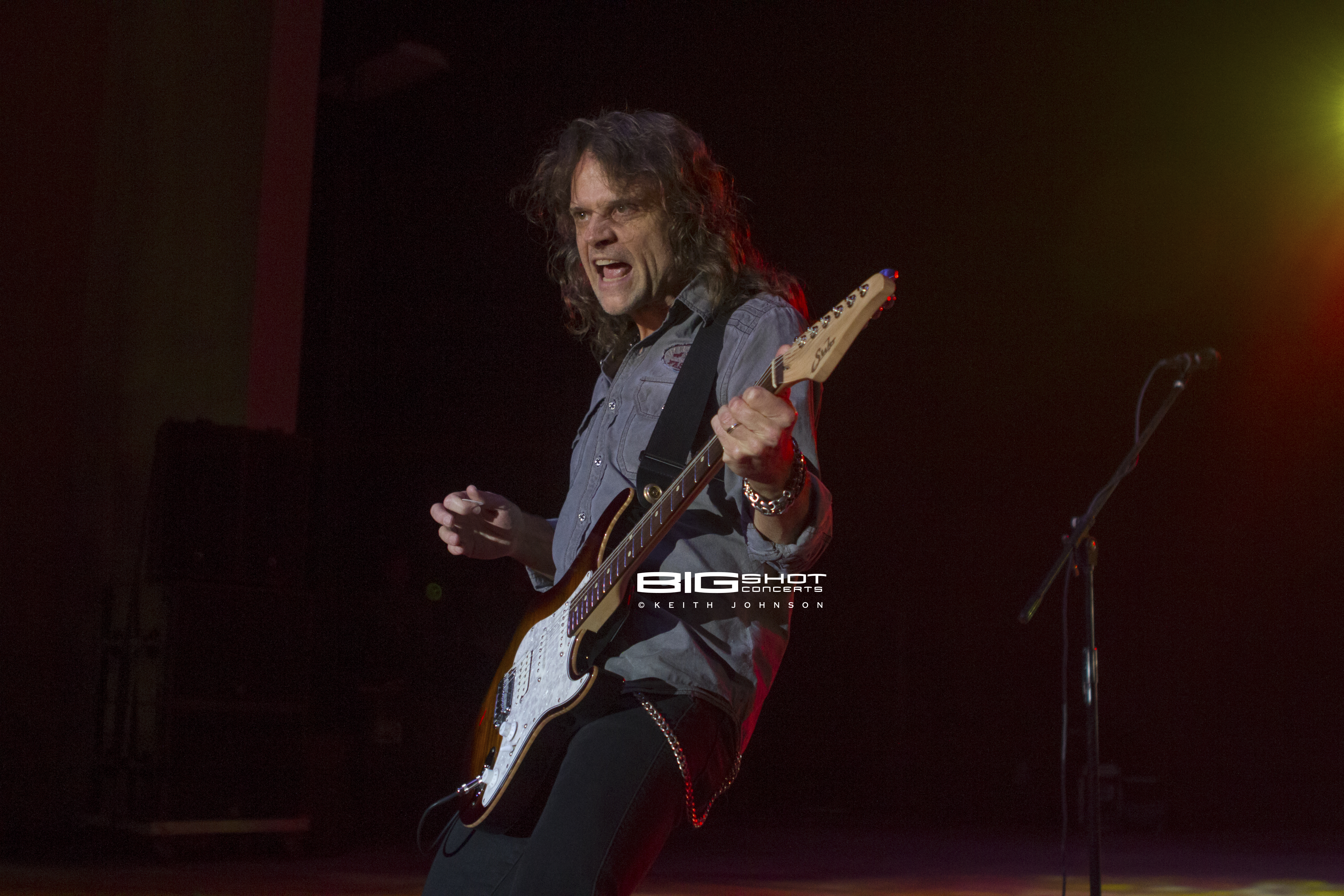 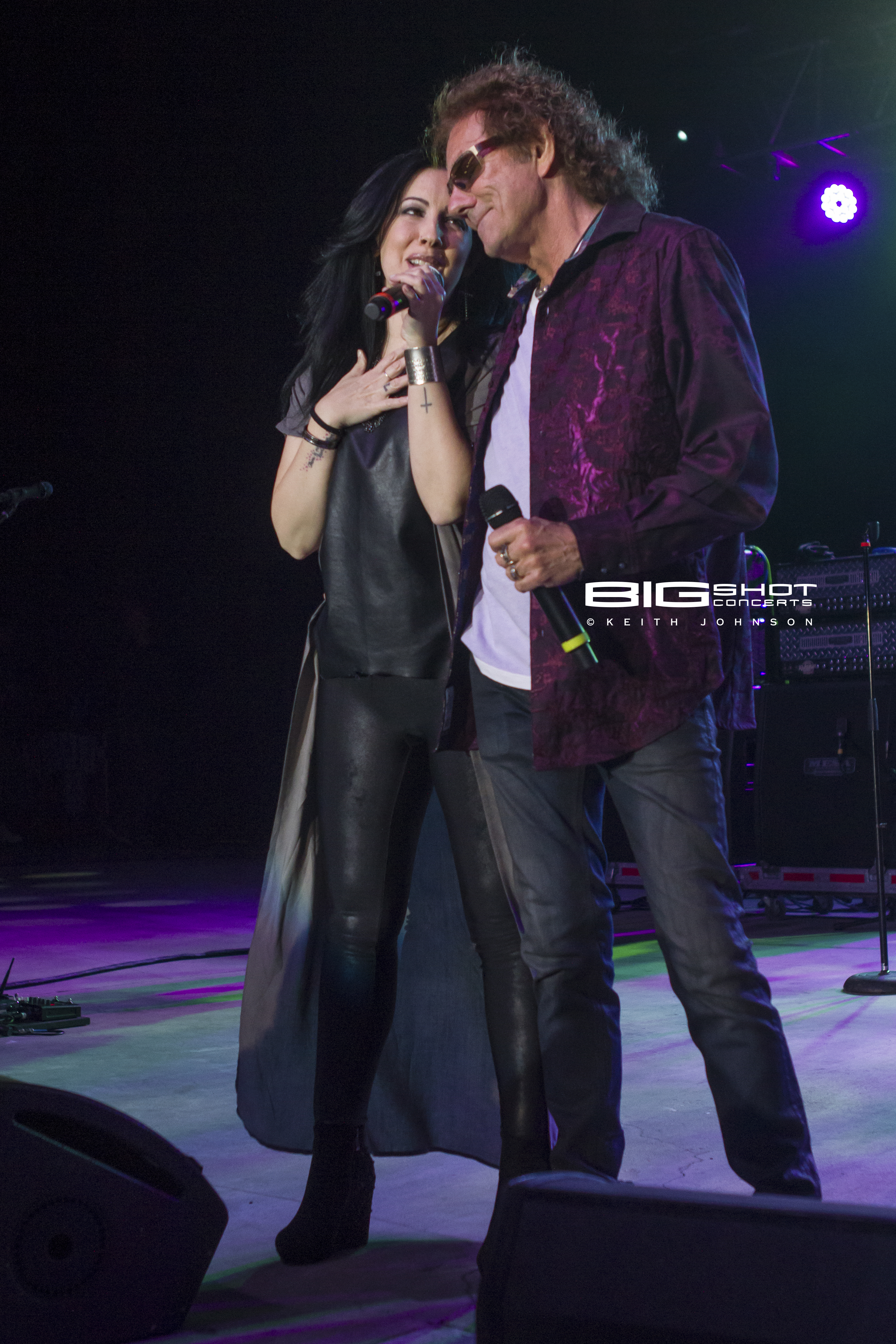 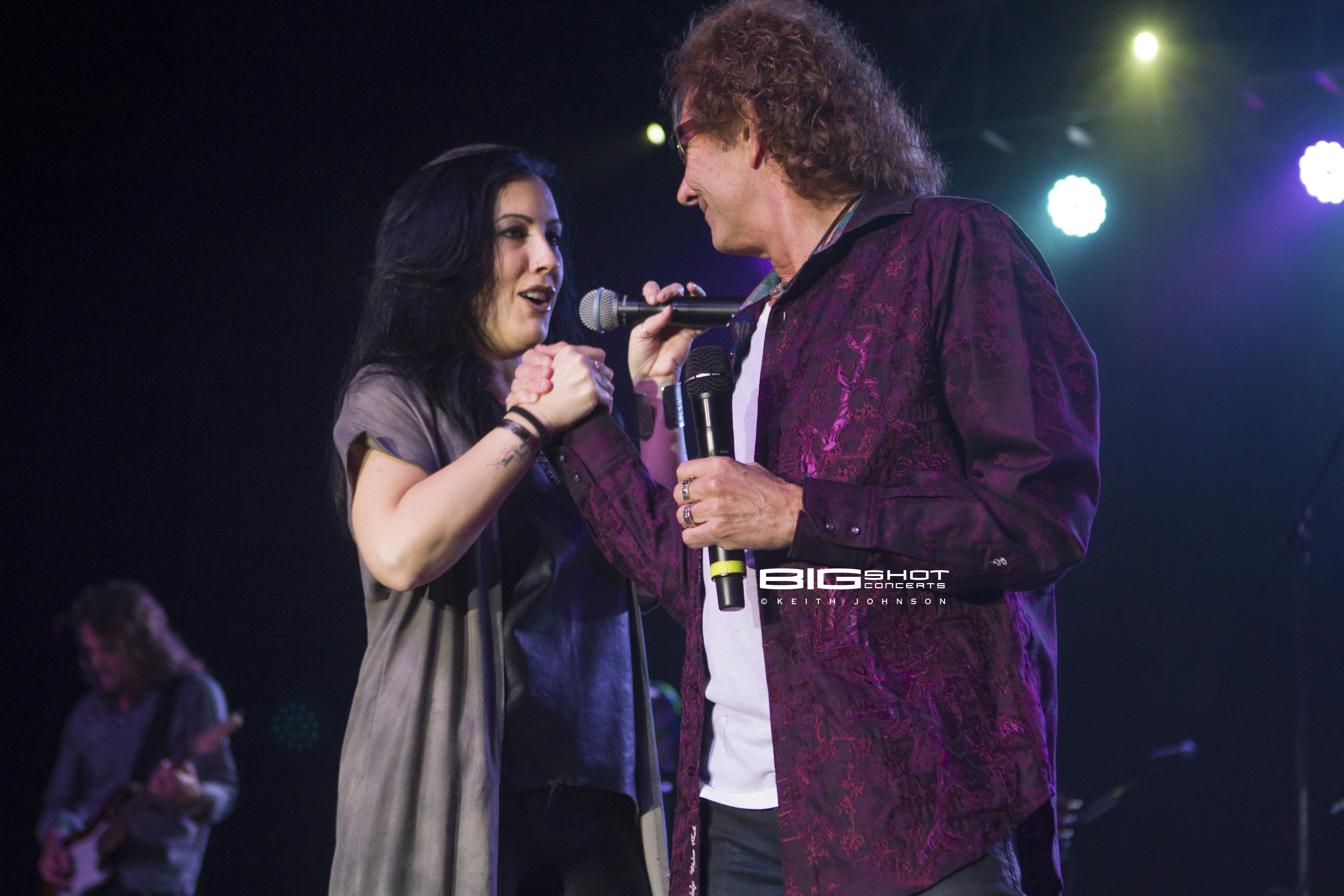 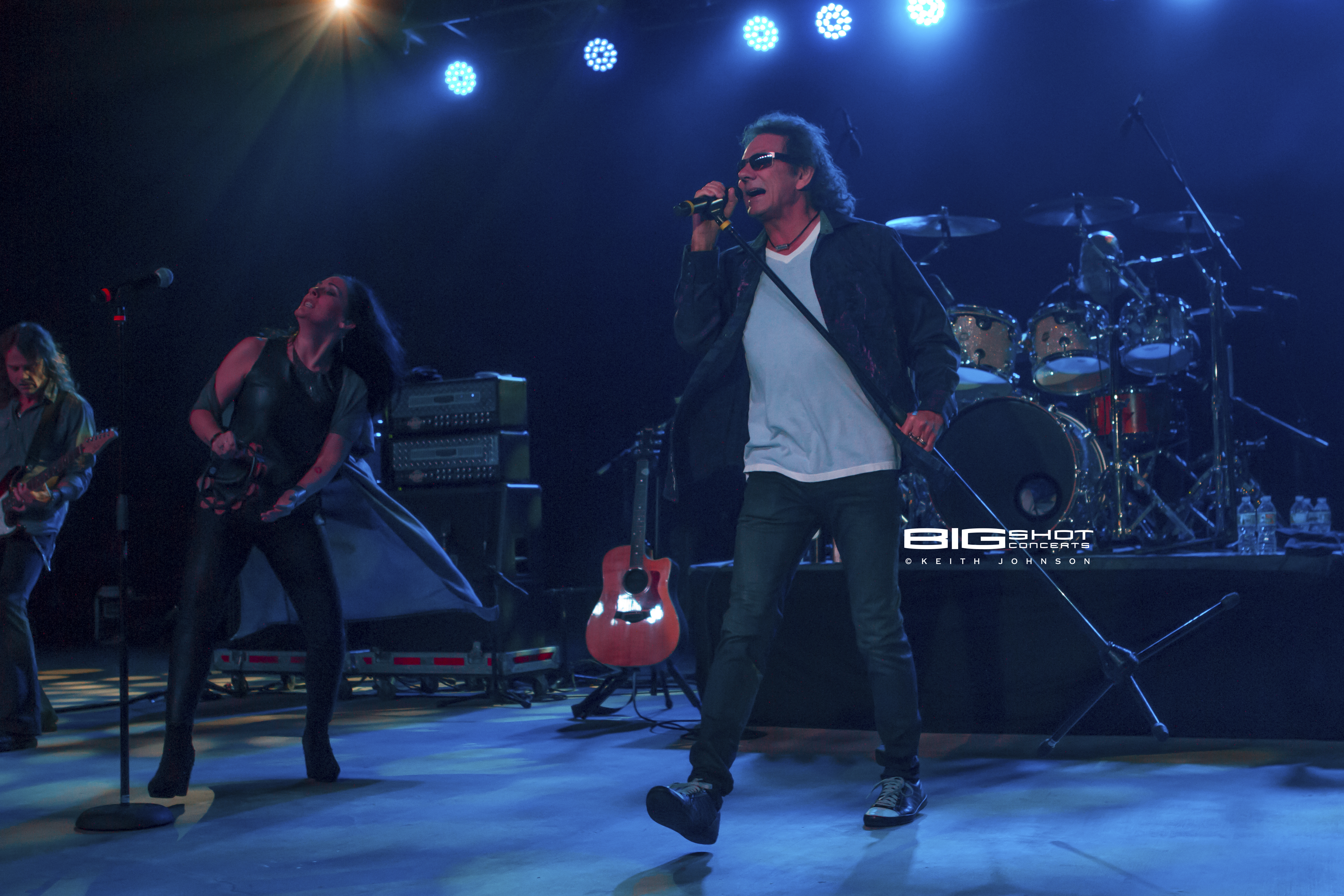 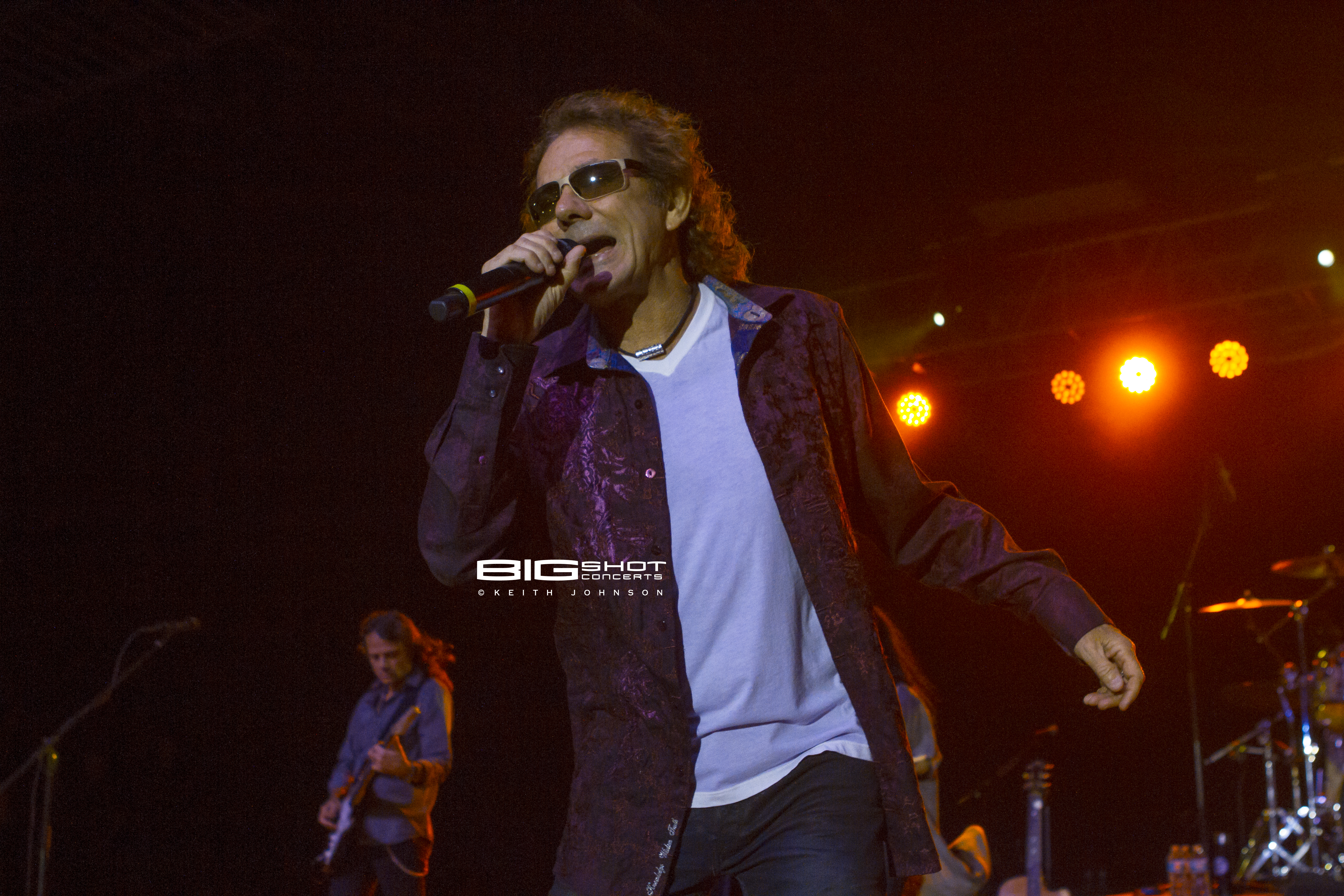 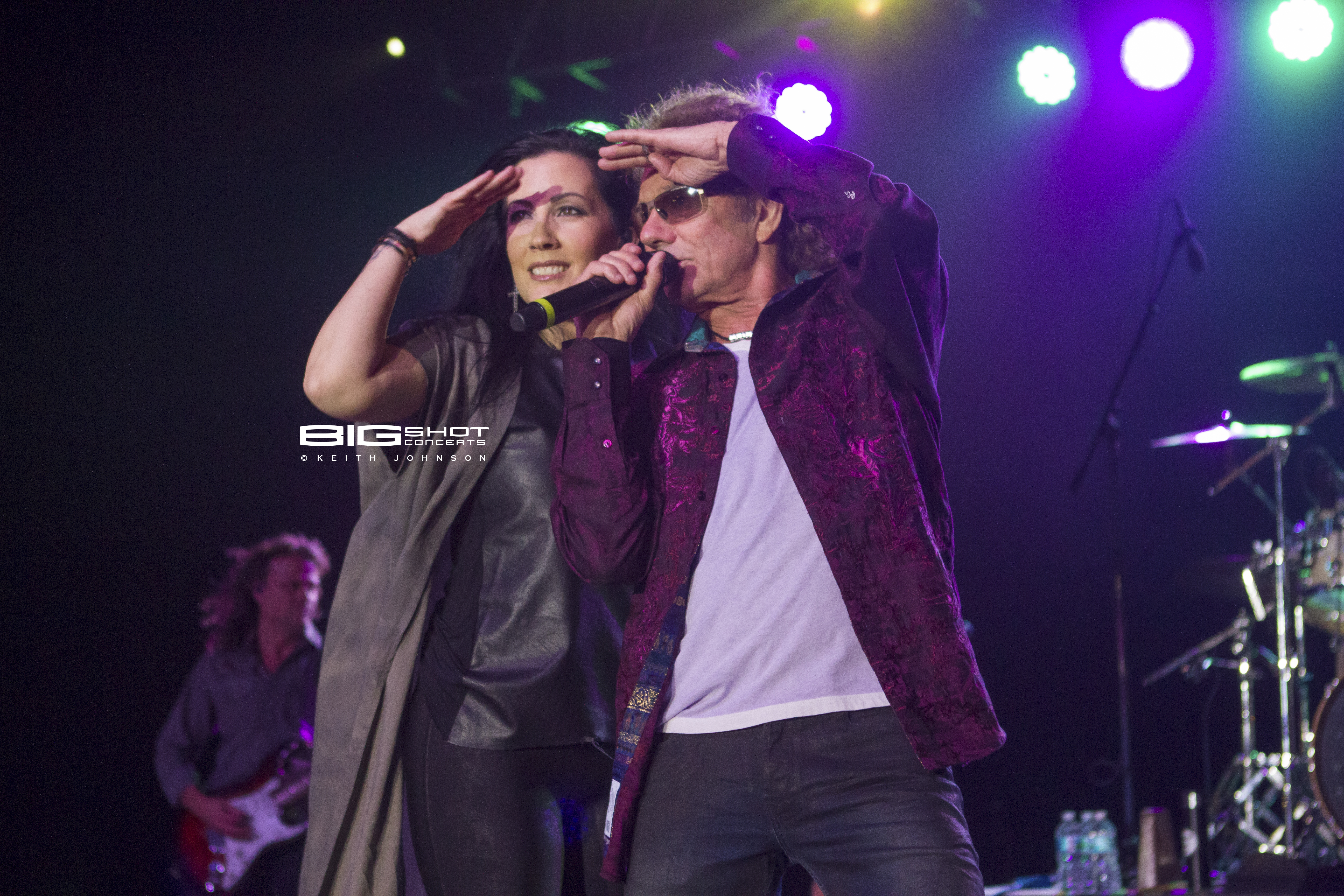