Econoline Crush will release their first single titled “Get Out of the Way” on July 24, 2020 through emerging indie label Amalien Records.

“Get Out of the Way” Pre-save link: https://ffm.to/getoutoftheway

Econoline Crush Single “Get Out of the Way”

Canadian rock veterans Econoline Crush, fronted by Trevor Hurst along with talented members Ziggy Sigmund (guitarist, 1997-2002, 2009-present) and drummer Dayvid Swart (Todd Kerns Band), are back after recording their first full-length album in over a decade. Delivering their first single “Get Out of the Way” the rock alumni are ready to hit the stage again with an arsenal of new songs released on indie start-up Amalien Records, and fresh takes on their chart topping hits.

“We decided to re-record “Get Out of the Way” (2008) to launch our deal with Amalien Records. We think the song suits the times we live in, and helps amplify the voices of those trying to build a better world for everyone. It just felt like the perfect song for this moment in time” says Trevor.

Despite their absence the sound of Econoline Crush is still there, but now with a more transformed and enhanced resonance.

“There’s still the industrial sound,” adds Trevor, “but it’s drifted towards more classic elements of rock. We’re evolving into a more organic direction. The songs are taking a lead role.”

Adaptable as well, the band is a full-on rock assault, with gritty guitars and crashing percussion, but they can also switch to acoustic, soulful rock in a moment’s notice. Entering a new era of production as well, Econoline Crush takes classic rock, industrial and electronica, and melds it to create something both unique and appealing to their legacy of fans, and new music fans of today.

Econoline Crush known for the radio hits “All That You Are,” “You Don’t Know What It’s Like”, “Make It Right” and “Dirty” is BACK after a decade long hiatus! 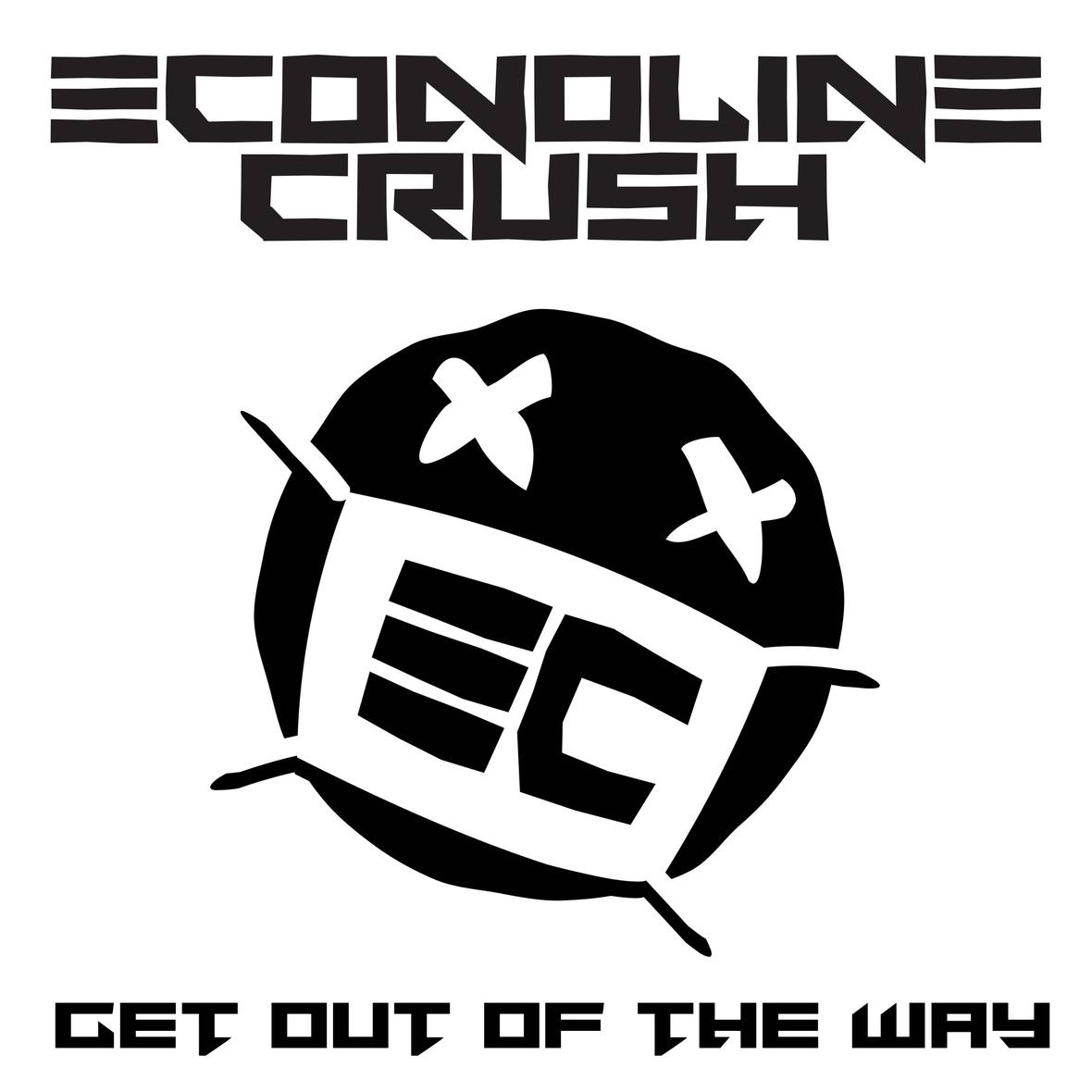 Along with the release of the new album and single, diligent lead vocalist Trevor Hurst worked tirelessly on an upcoming documentary film, slated for release in 2021. Flatlander, sheds a light on what the singer has been doing in the years between live performances and songwriting. It’s an admirable journey from a man who has toured with Alice Cooper, opened for KISS at New York’s Madison Square Garden and headlined his own tours, but Trevor Hurst is now also a registered psychiatric nurse. Reconciling the pursuit of rock stardom with the desire to connect with people and make a difference, Hurst and Econoline Crush are reemerging now as a revitalized band, with a deeper sense of purpose.

On the latest efforts by the band, Hurst says “I realized what a great gift was bestowed upon us as a band and as individuals, to have this ability to make music and to entertain. I don’t take this for granted. That’s why everybody in the band feels this is not an opportunity to waste.”