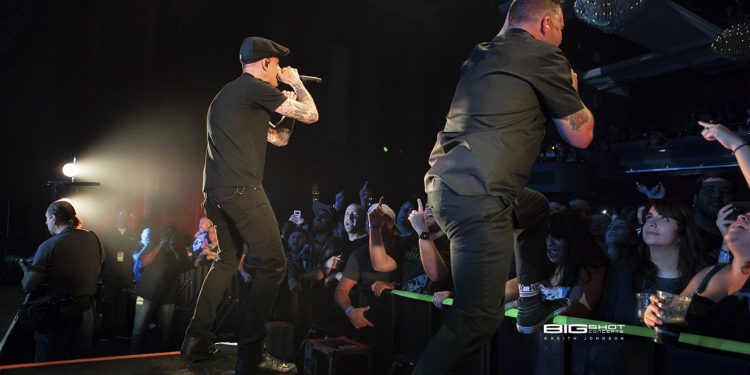 St. Patrick’s Day came early when Dropkick Murphys performed in front a sold-out crowd during their stop in Miami Beach, Florida on March 5, 2019.

The punk rockers whipped the crowd into a frenzy the moment they took the stage. From the very first note, it was wild night of musical mayhem and adrenaline charged machismo. Frontmen Ken Casey and Al Barr spent the evening darting across the stage and getting up close and personal with the fans pressed up against the barricade. The two singers belted out songs while the rest of the band kept up in the background.

Tim Brennan was also not shy about interacting with the audience. He played his six string while balancing atop boxes in front of the stage, sometimes so close the fans could have strummed his guitar. James Lynch fired off riffs and exaggerated facial expressions while shredding through the band’s catalog of hits. Multi-instrumentalist Jeff DaRosa showcased his talents by playing the guitar and banjo during the concert at The Fillmore Miami Beach. Behind his drum kit, Matt Kelly pounded out raucous rhythms. His beats were accompanied by fist-pumping approval throughout the venue.

‘Tis always a good time when Dropkick Murphys play live. And it’s easy to see that this band of friends from Boston, Massachusetts is totally committed to making sure every live show is an experience that kicks the ass of every other live show.

Cadence to Arms
The Boys are Back
Johnny, I Hardly Knew Ya
Blood
The State of Massachusetts
The Gang’s All Here
Time to Go
Sunshine Highway
Barroom Hero
I’m Shipping Up to Boston
Rose Tattoo
Boys on the Docks
Worker’s Song
Dirty Deeds Done Dirt Cheap (AC/DC cover) 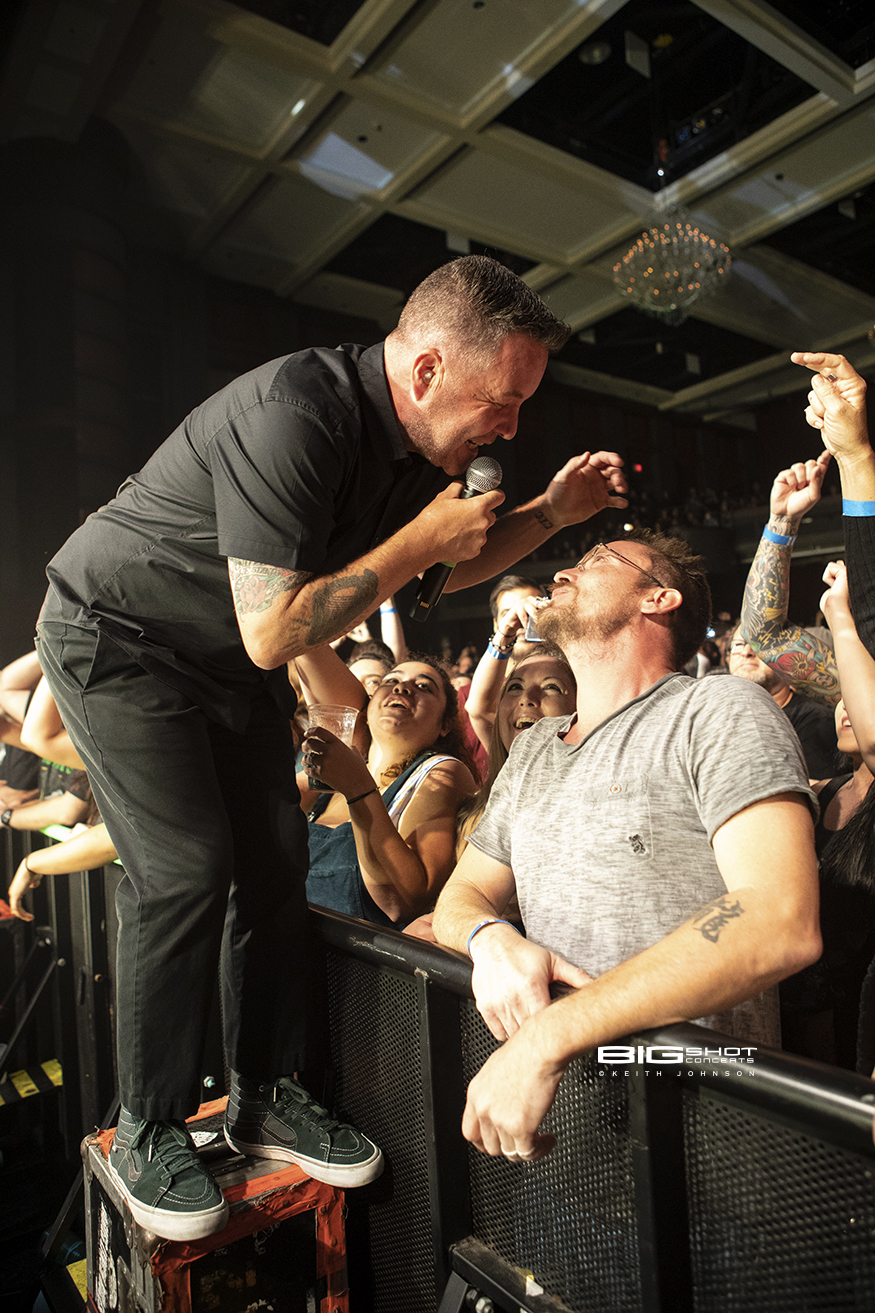 Ken Casey interacts with a fan at The Fillmore Miami Beach. 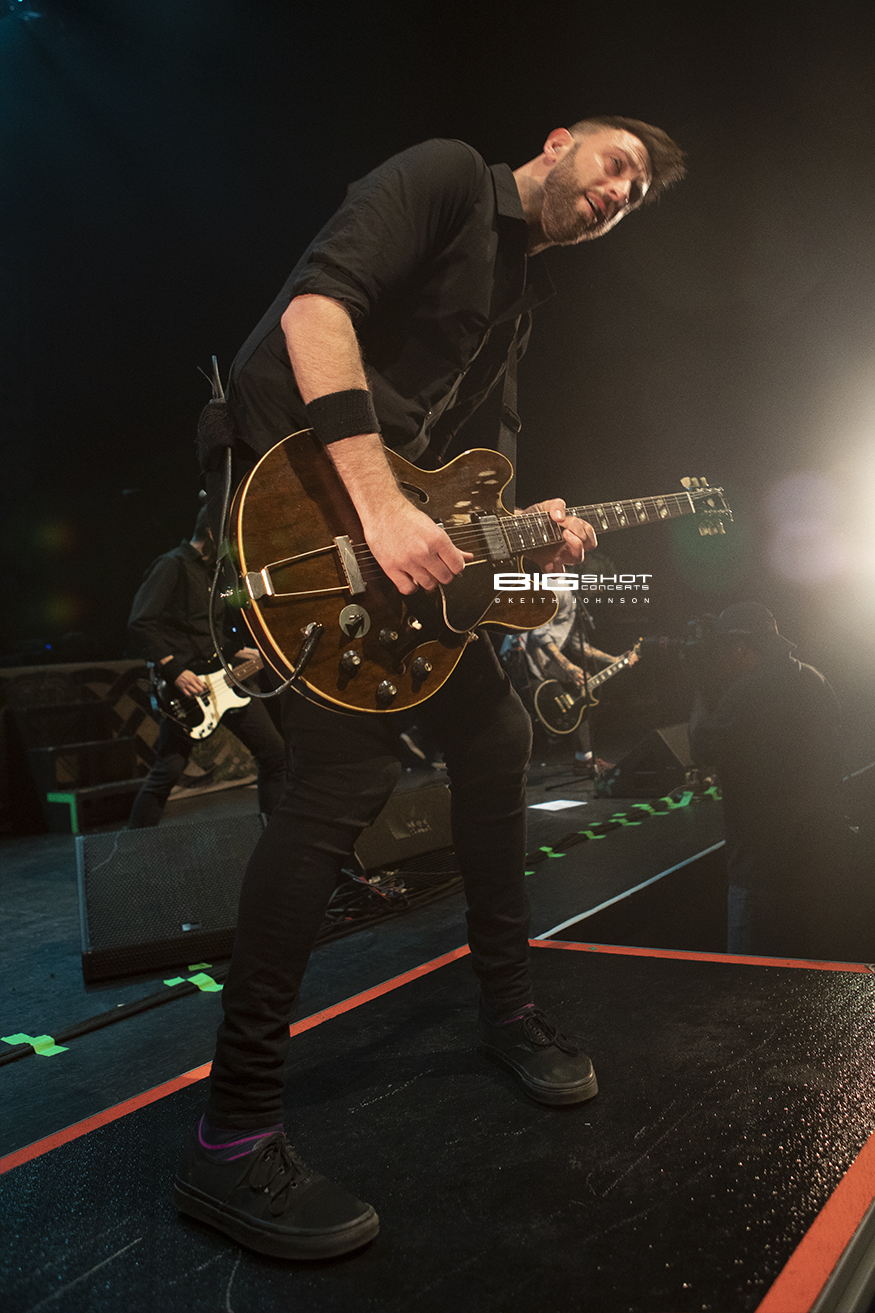 Tim Brennan in concert at The Fillmore Miami Beach. 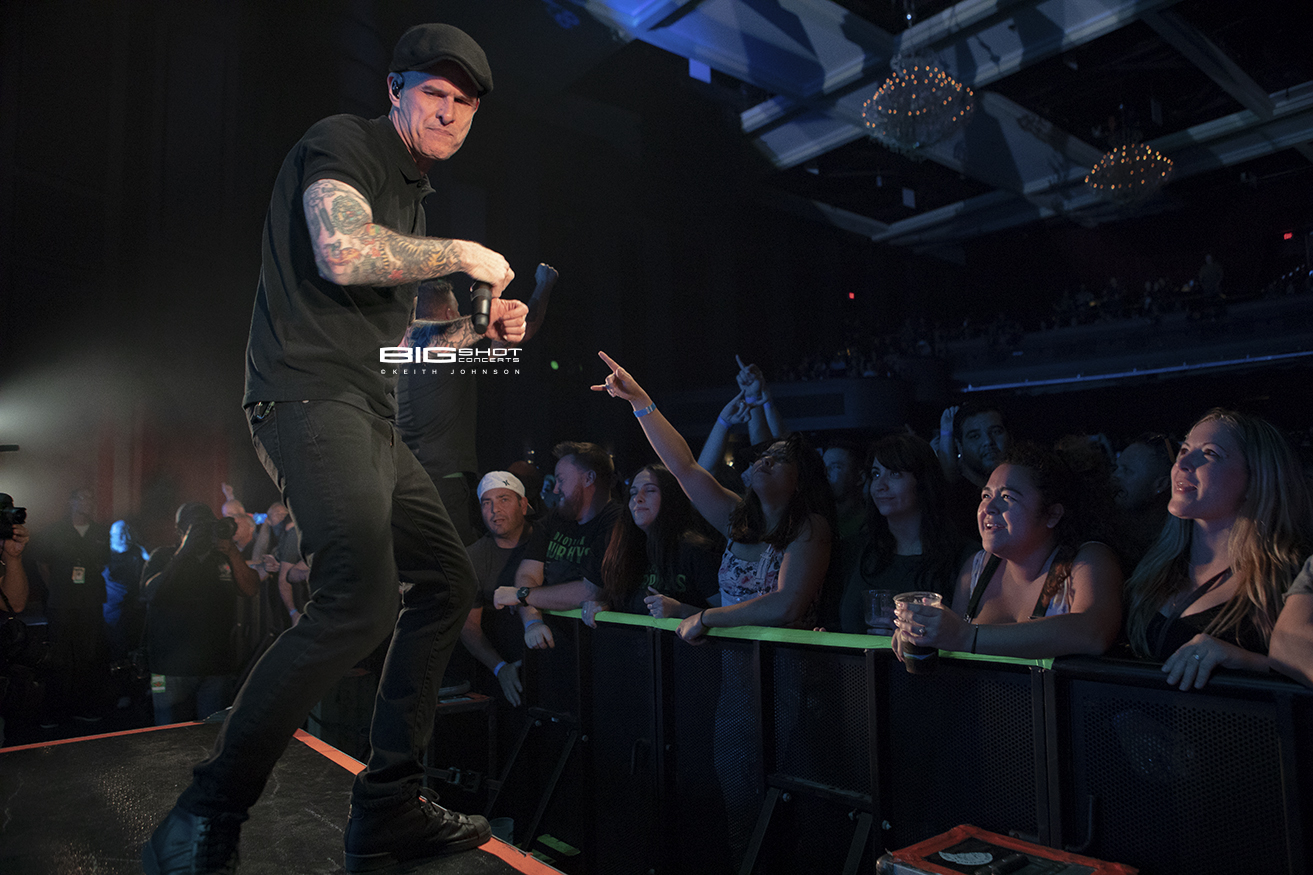 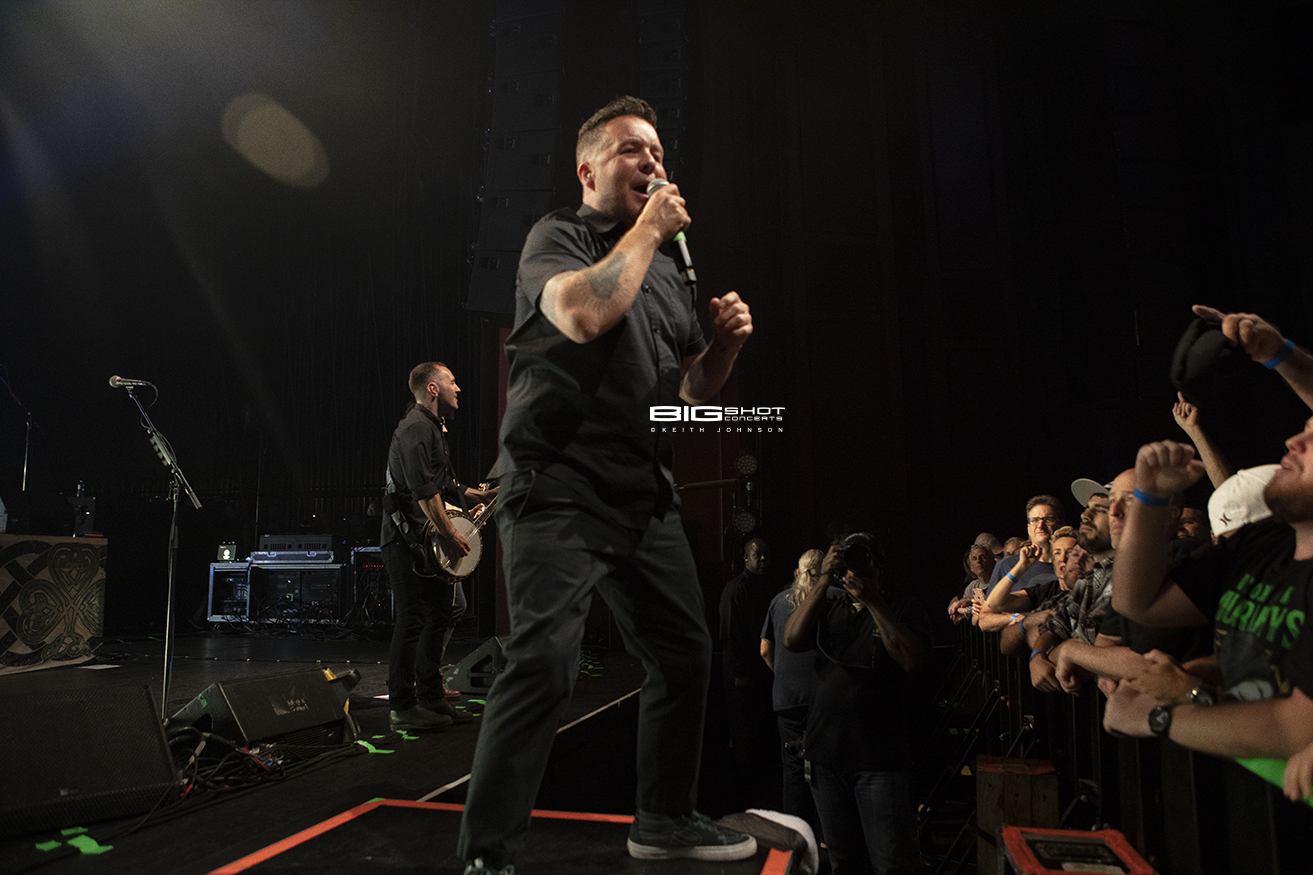 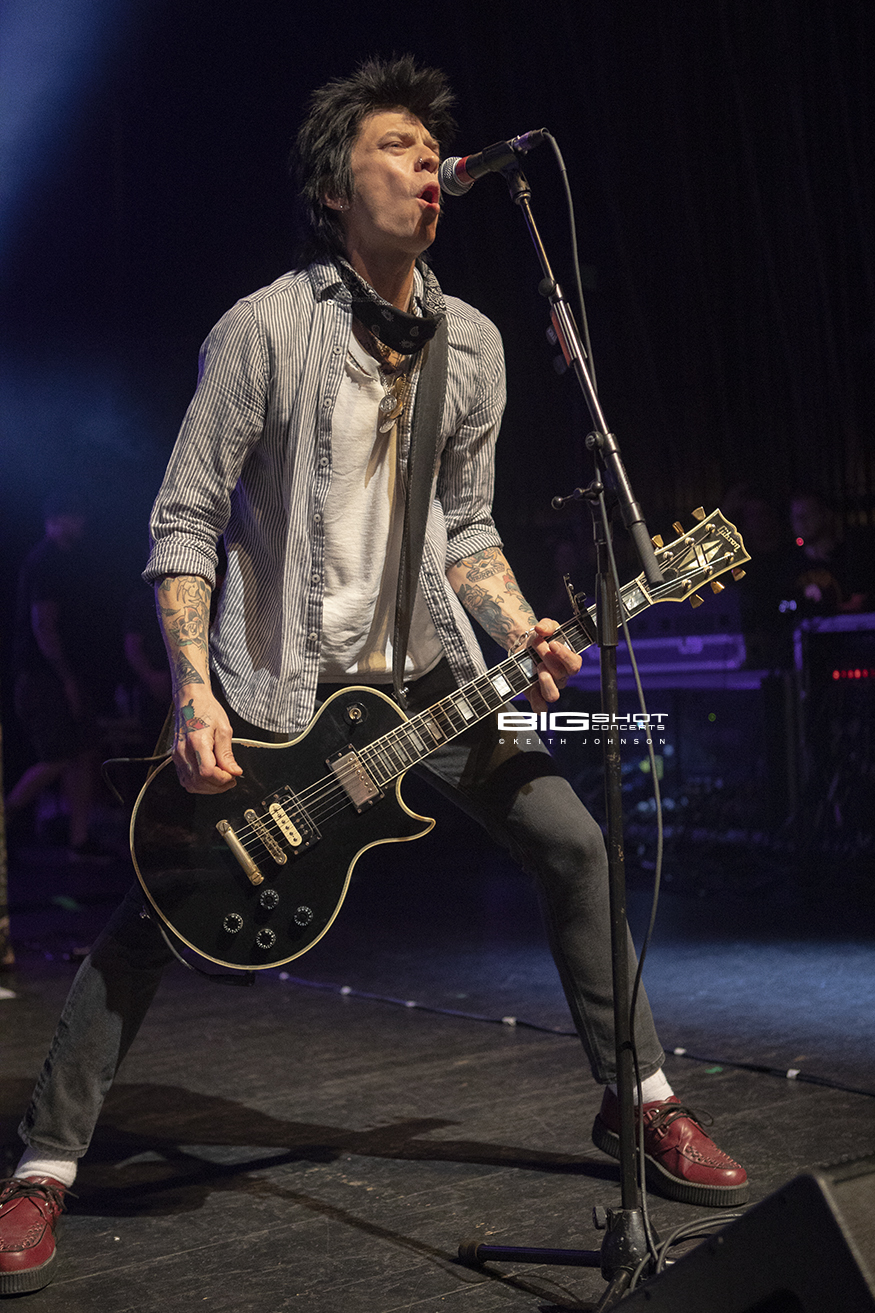 James Lynch on stage at The Fillmore Miami Beach. 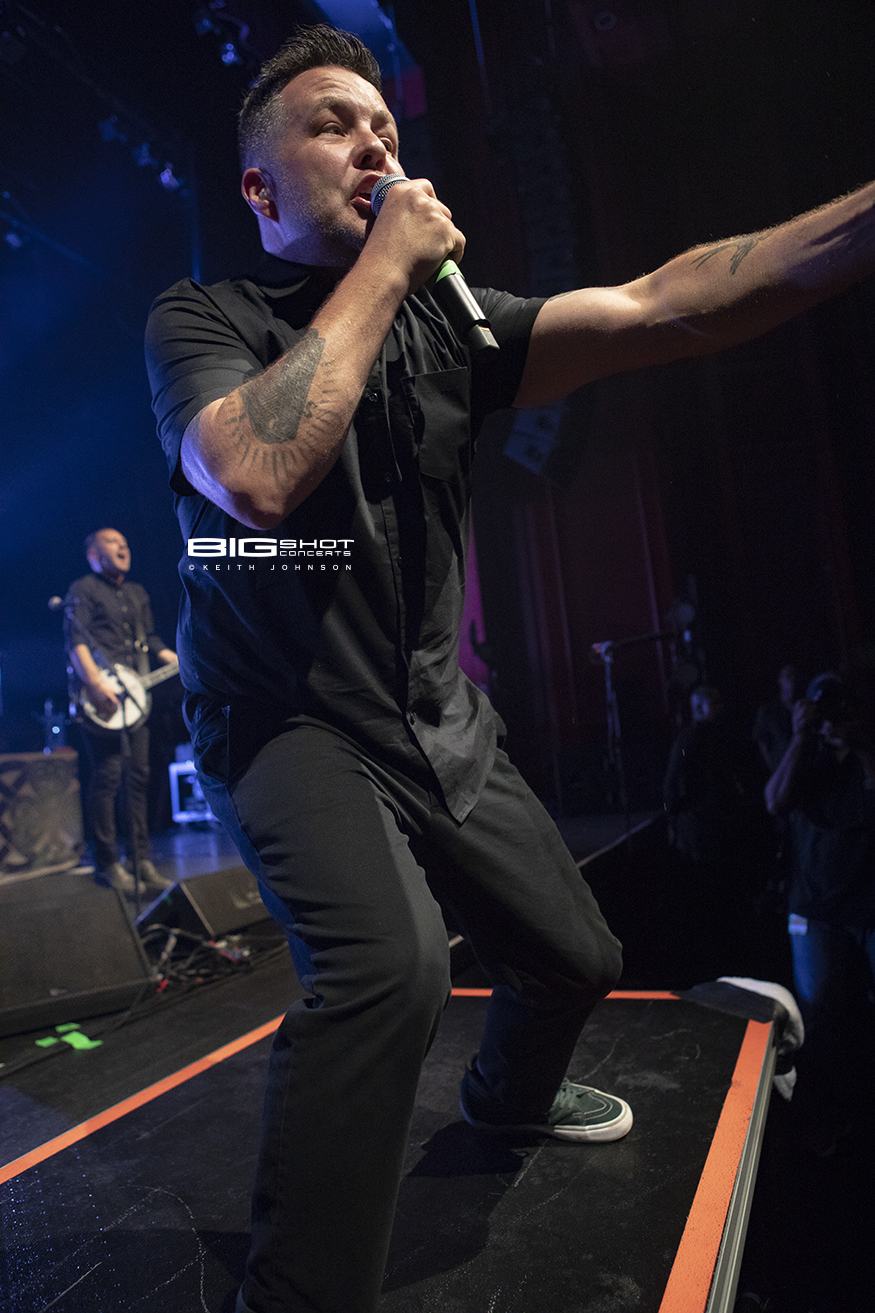 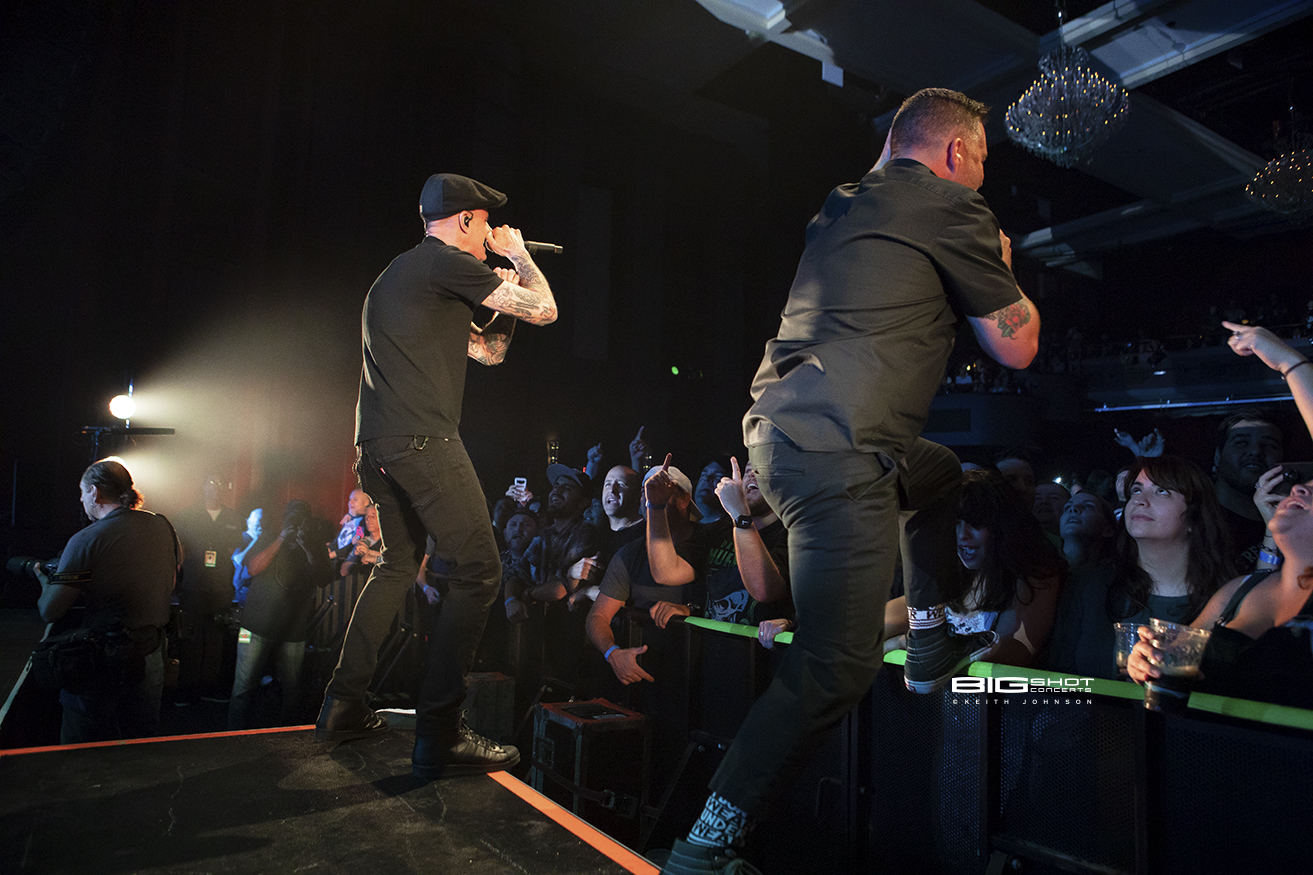 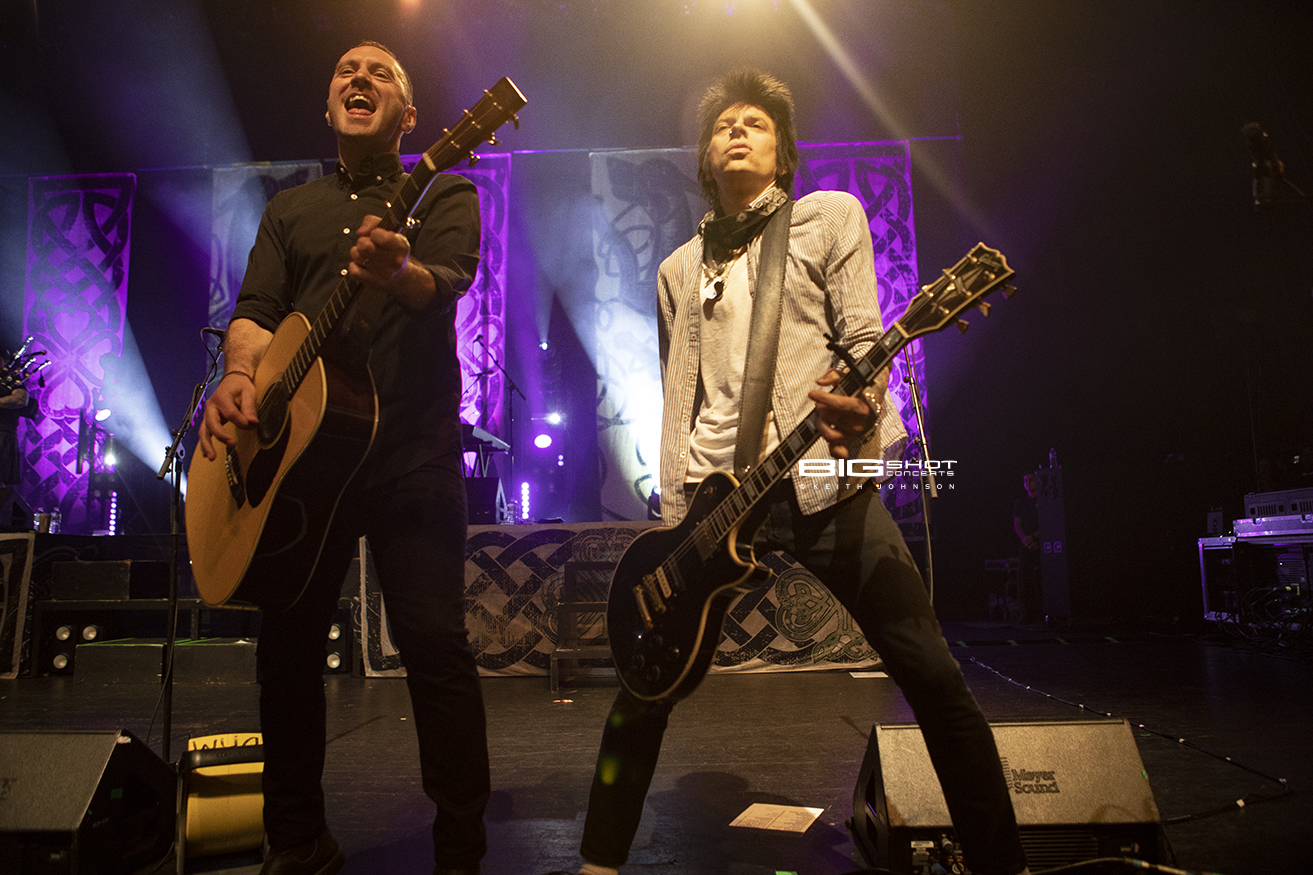 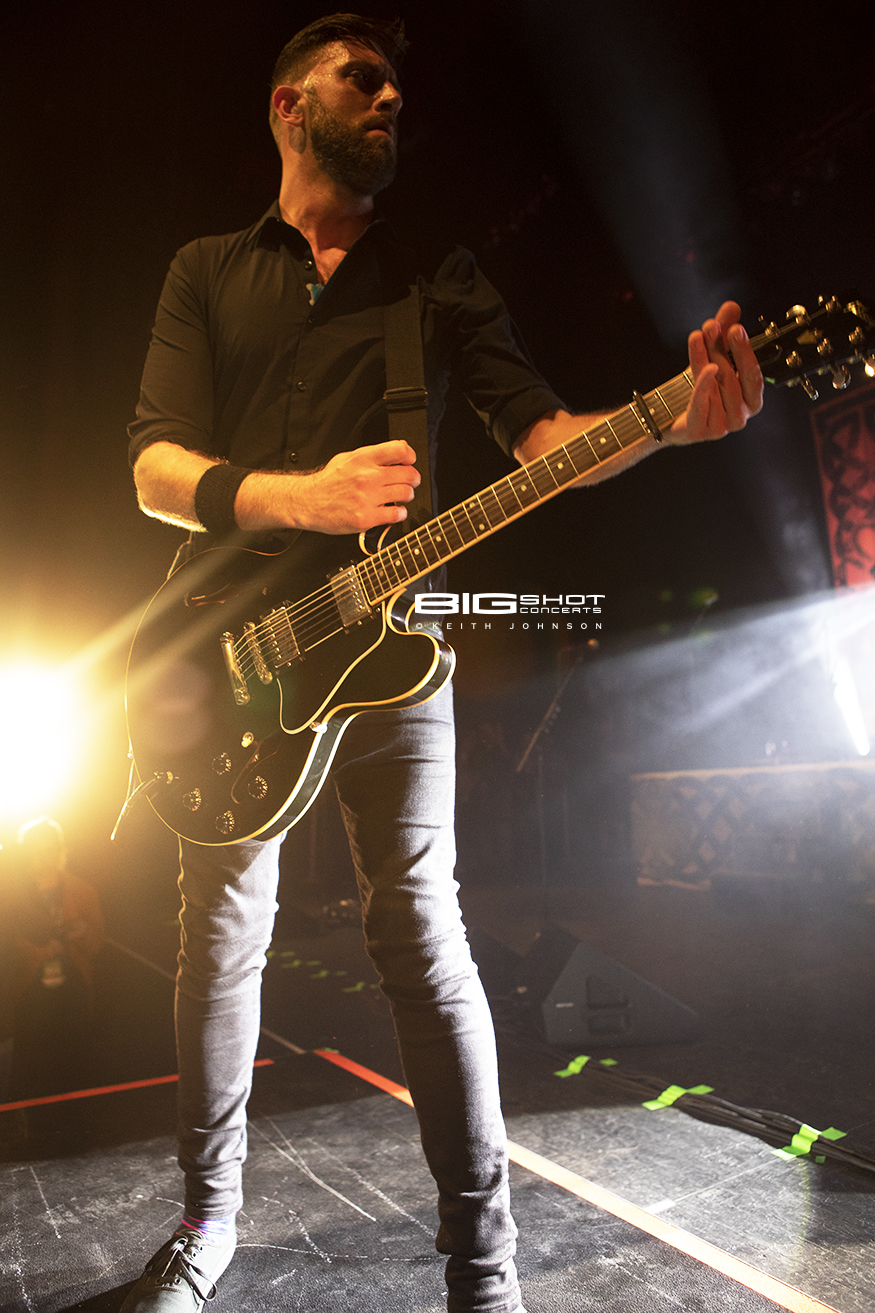 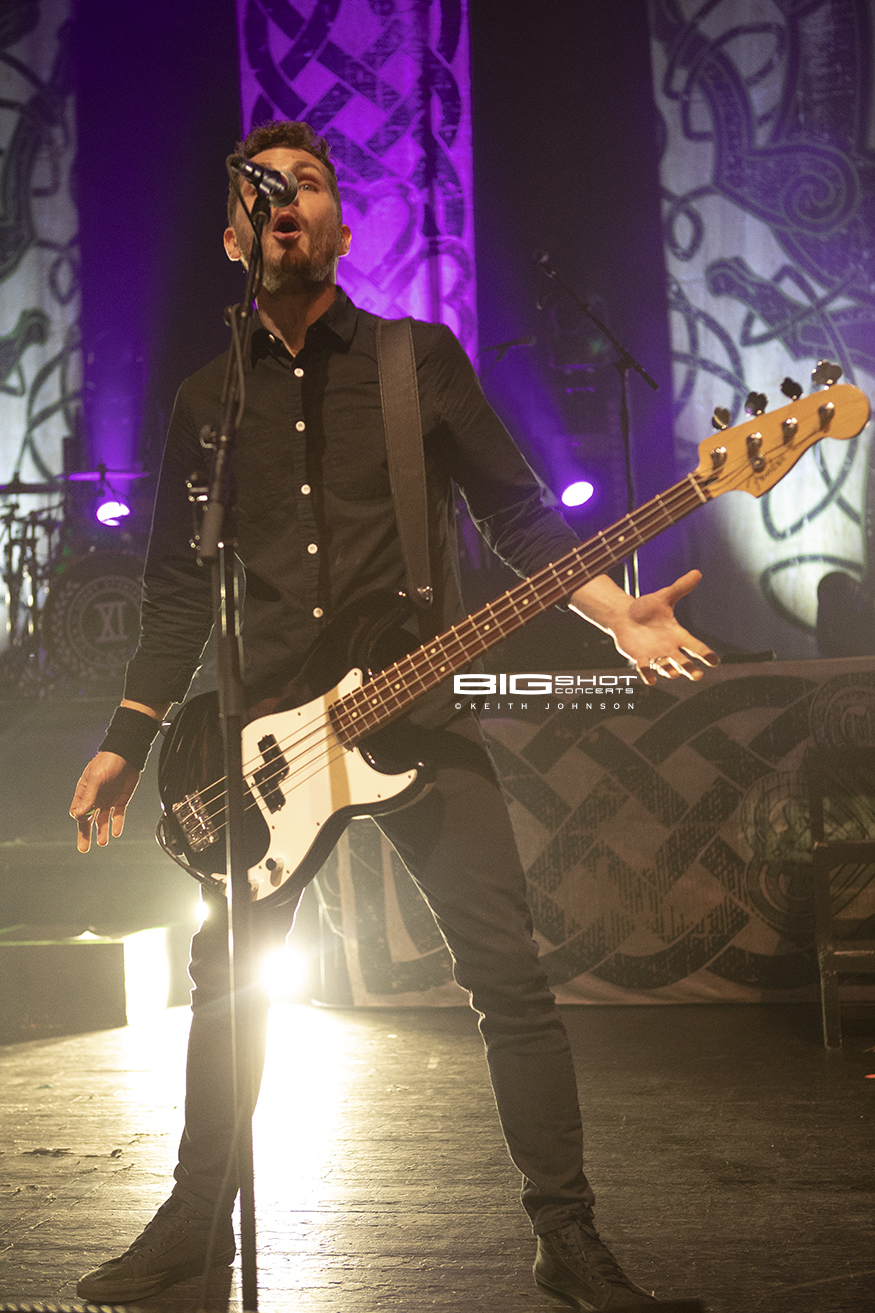 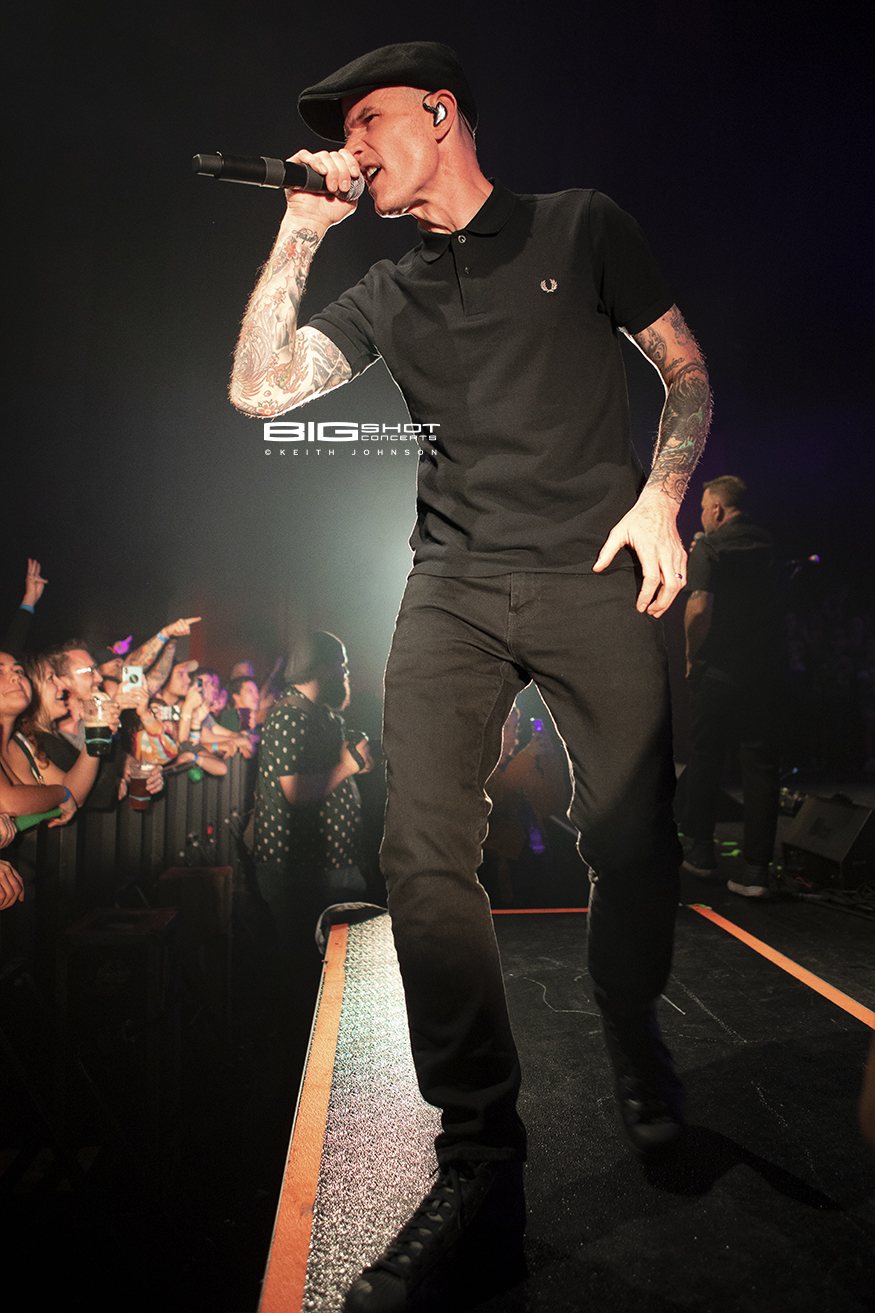 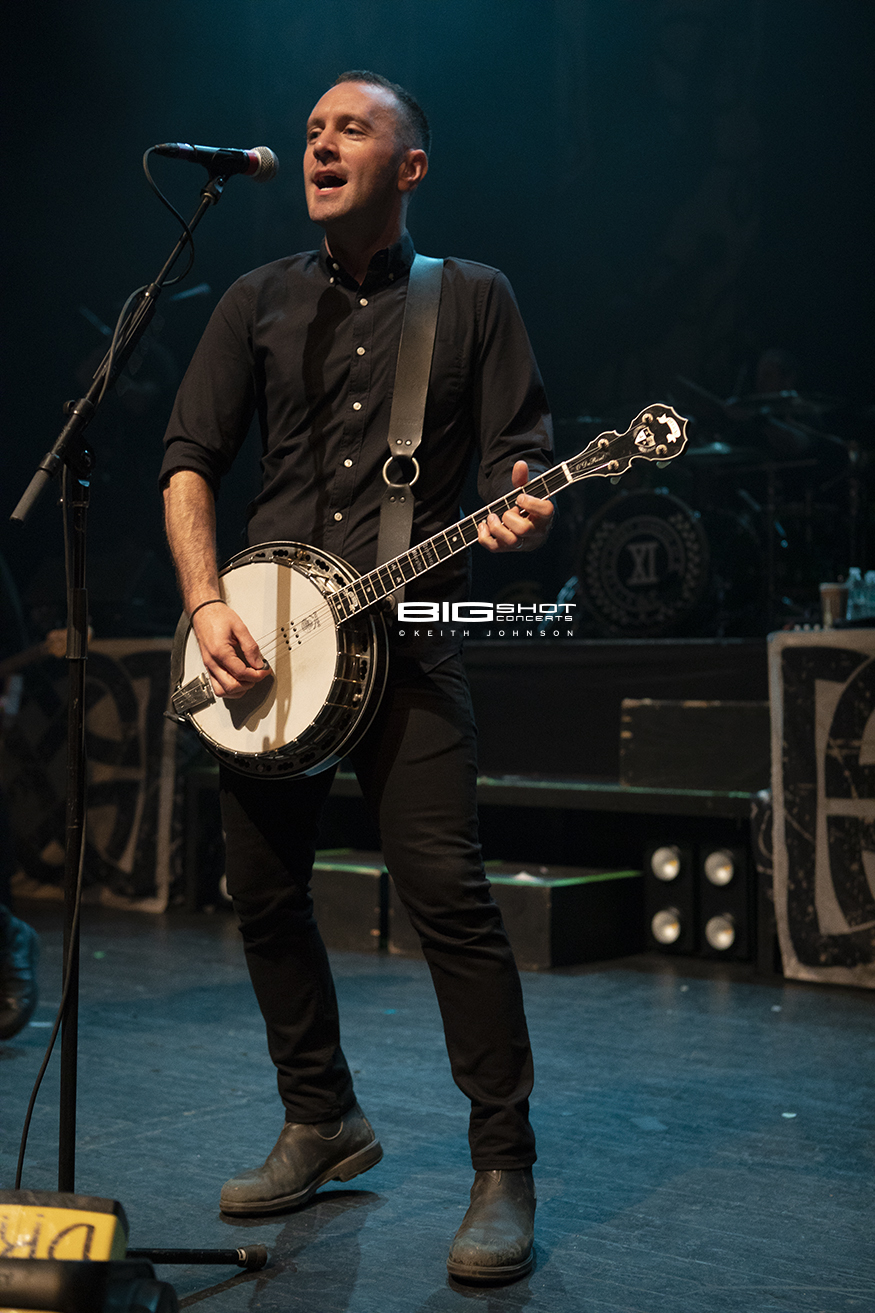 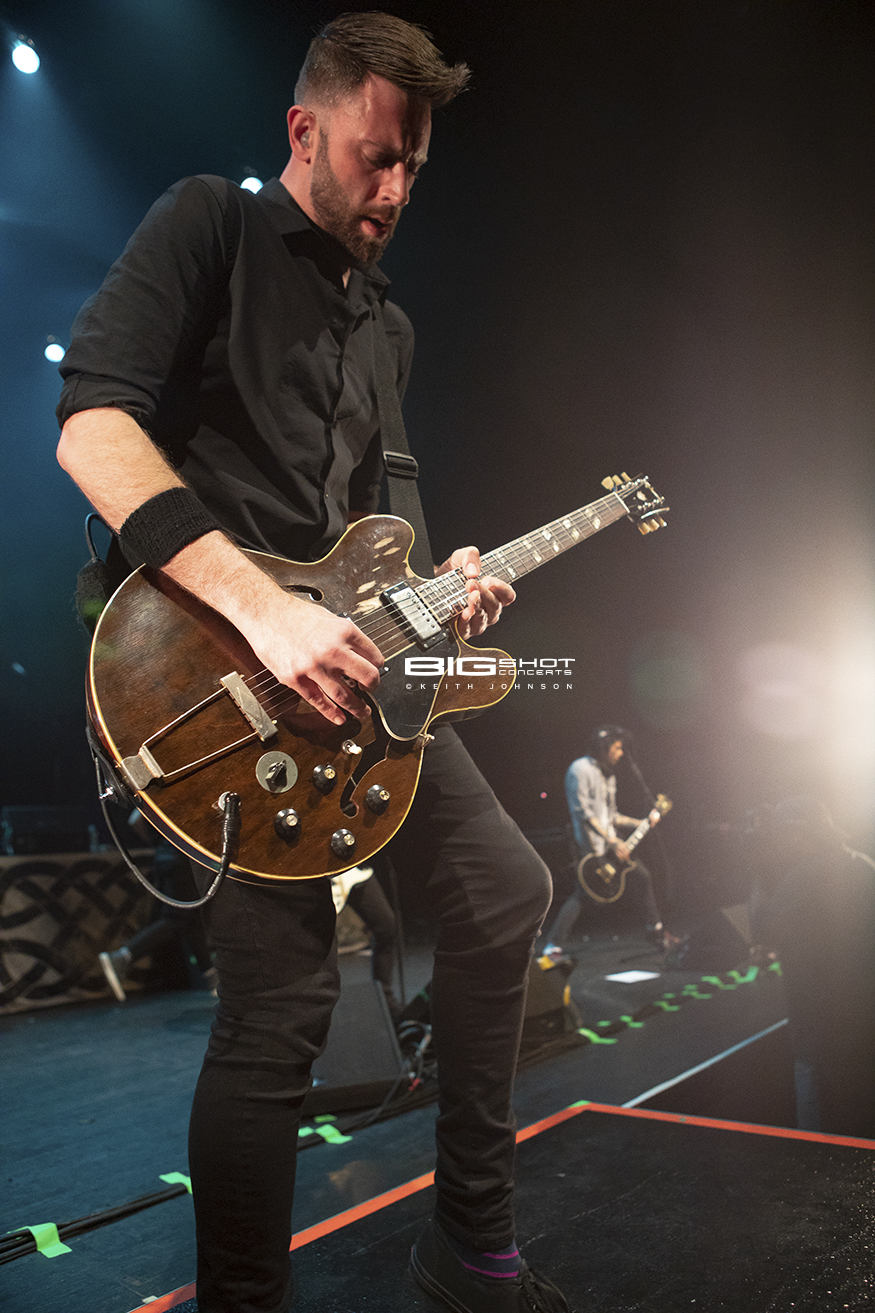 Tim Brennan on Stage at The Fillmore Miami Beach 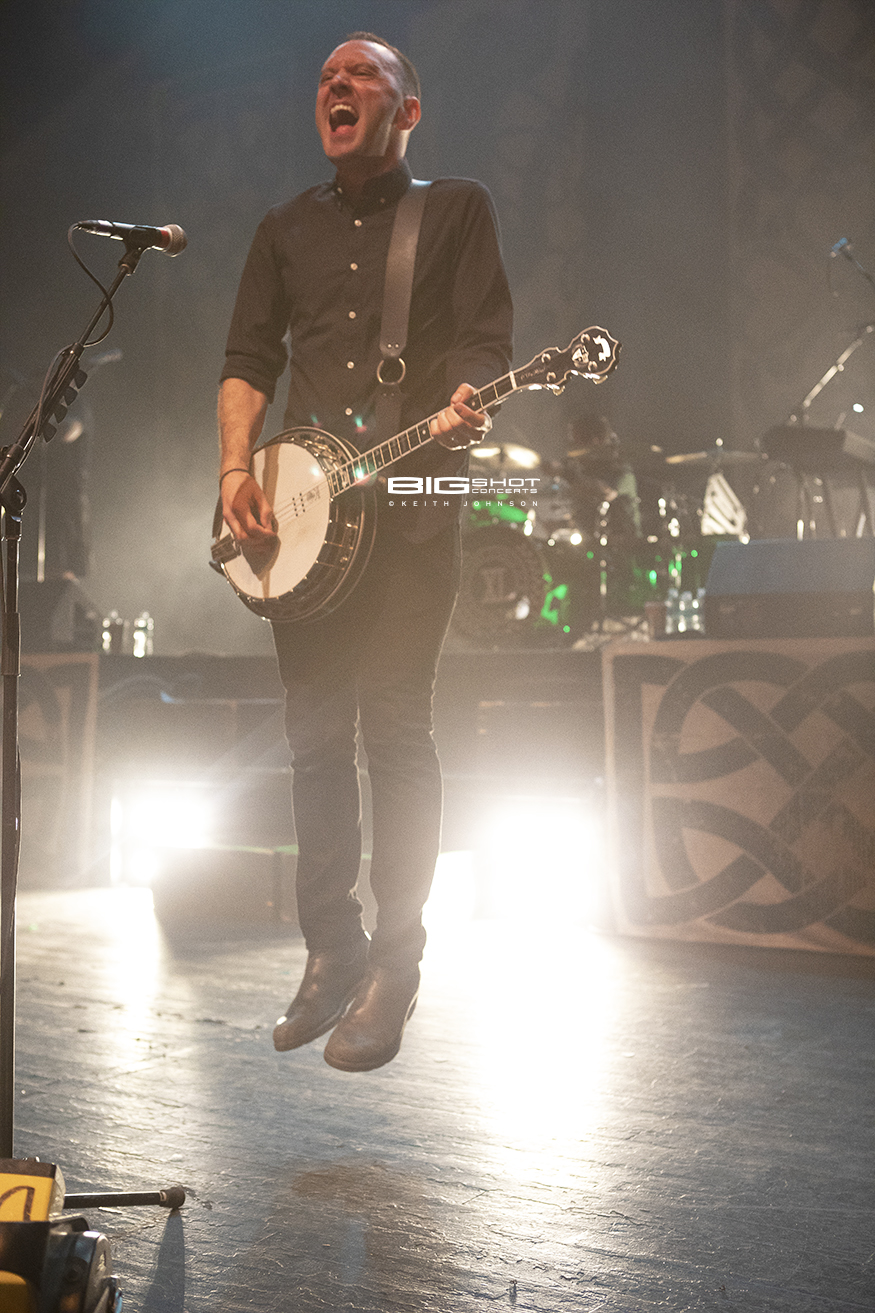