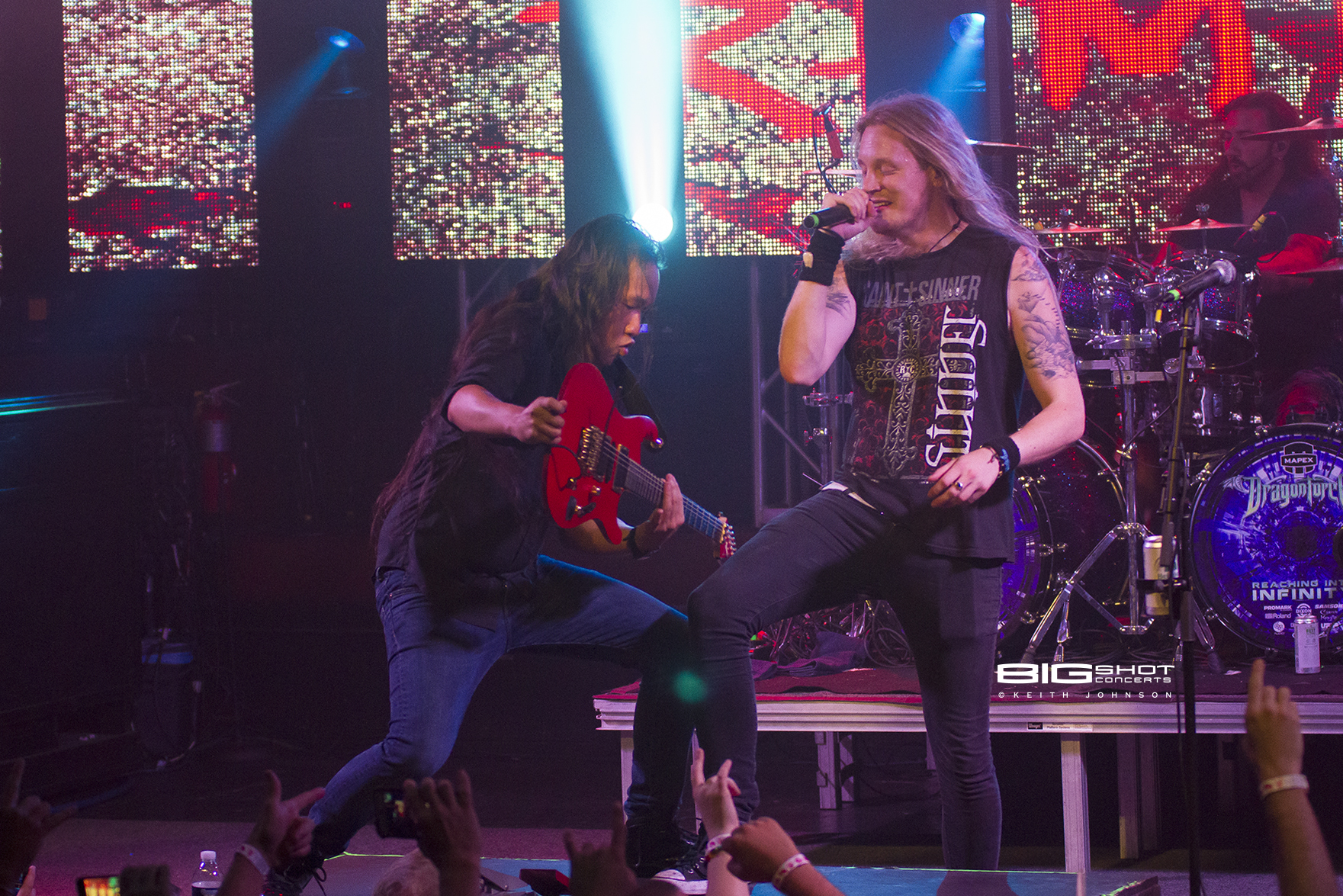 DragonForce brought their Reaching Into Infinity Tour to Fort Lauderdale, Florida for a night of power metal at the Culture Room.

Fueled by dual axe slingers Herman Li and Sam Totman, the rockers from London hit the stage at full-speed and kept the momentum flowing without ever slowing down. Though the band blazed through the hits, the songs never finished quickly. That’s because DragonForce prides itself on long solos and extended jams during their live performances. Always at the center of attention are Li and Totman, who are widely regarded by fans as two of the fastest guitar players. Herman Li seems right at home on stage shredding his six string with exceptional musical chops and entertaining showmanship. Never shying away from the spotlight, Sam Totman unleashed monstrous riffs that reverberated throughout the venue.

Revving up the low end, Frédéric Leclercq dominated his bass with fierce fretwork complemented by rhythmic precision. Drummer Gee Anzalone was a blur behind his kit and a master of the double bass drum. He easily maintained his frenetic pace without ever losing the beat or an ounce of energy. Breaking the mold of brunette band members, lead singer Marc Hudson let his blonde hair flow as he ripped through songs from the band’s 16 year career. Despite the fact that he is not an original member of DragonForce, Marc sang the fantasy-inspired lyrics as if he had been with the band through every Sonic Firestorm and Inhuman Rampage.

The Culture Room was packed with rockers who came to hear the band play tunes like “Operation Ground and Pound,” “Curse of Darkness,” “Cry Thunder,” “Valley of the Damned” and Guitar Hero video classic “Through the Fire and the Flames.” And like all good metalheads, the crowd formed a pit so they could take part in some moshing and slam dancing as DragonForce played in the background.

Once Human opened the show with a rambunctious performance that got crowd all fired up for a night of live music. The Los Angeles death metal band consists of former Machine Head/Soul Fly guitarist Logan Mader, lead singer Lauren Hart, Damien Rainaud on bass, Max Karon and Skyler Howren on guitar and drummer Dillon Trollope. 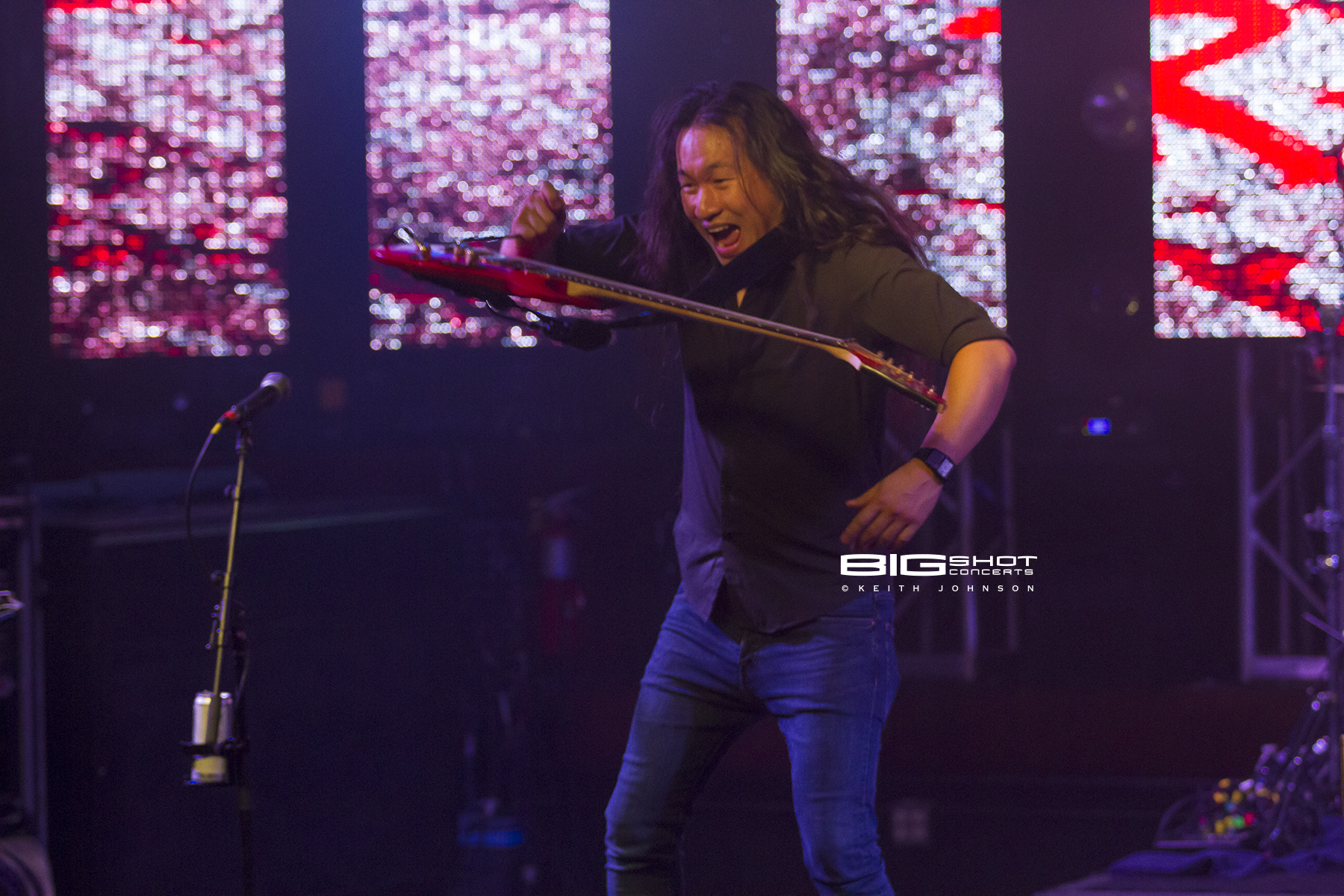 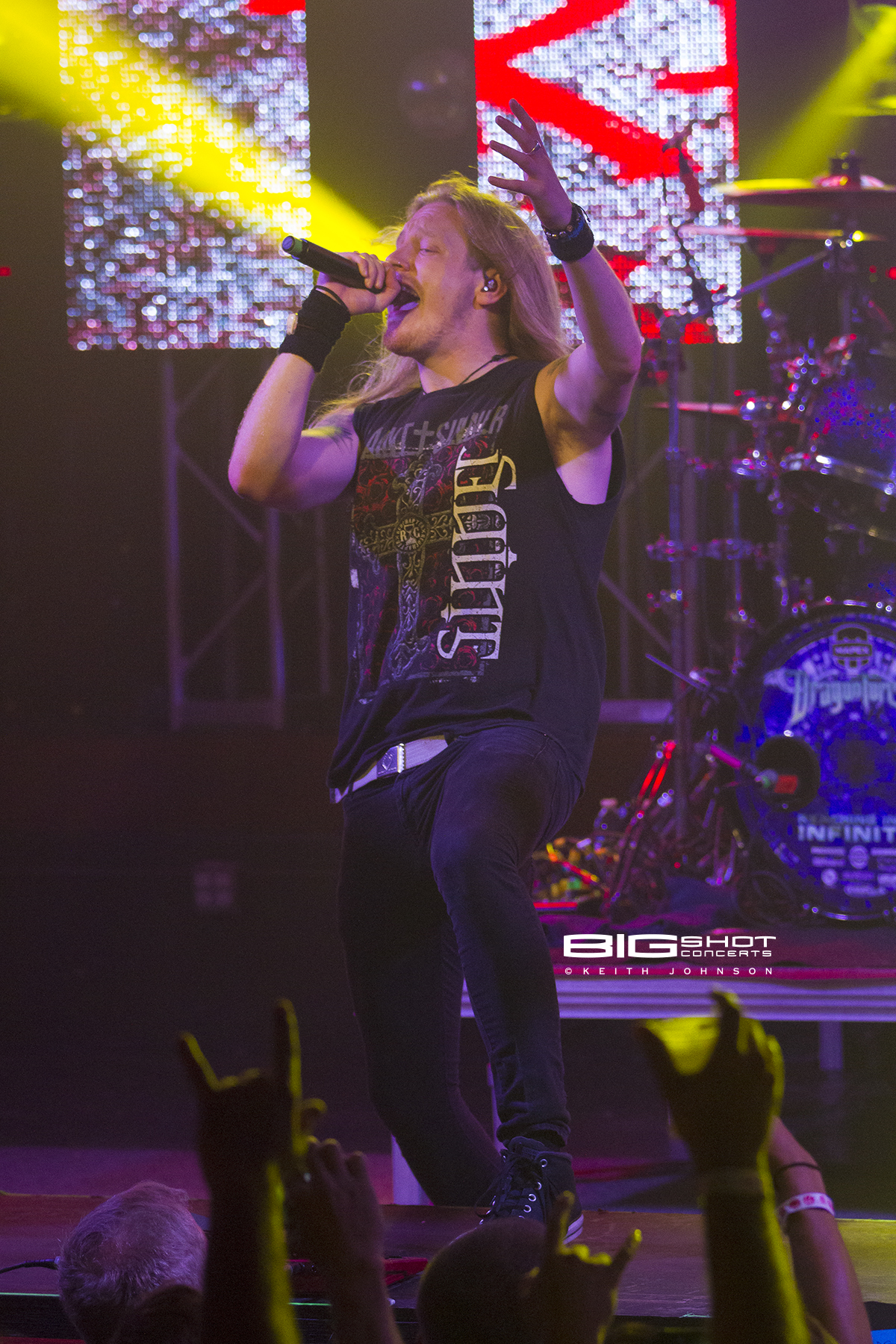 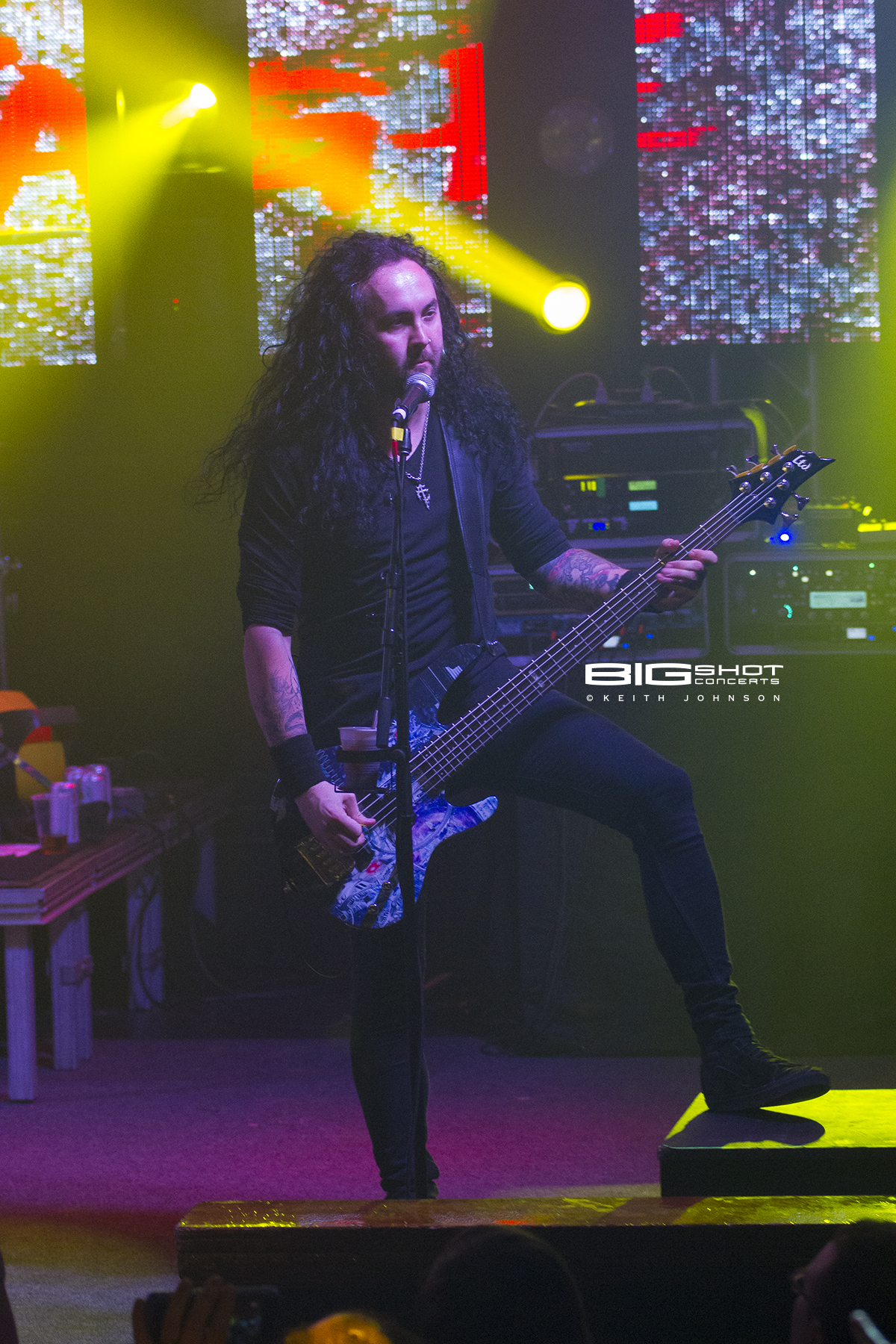 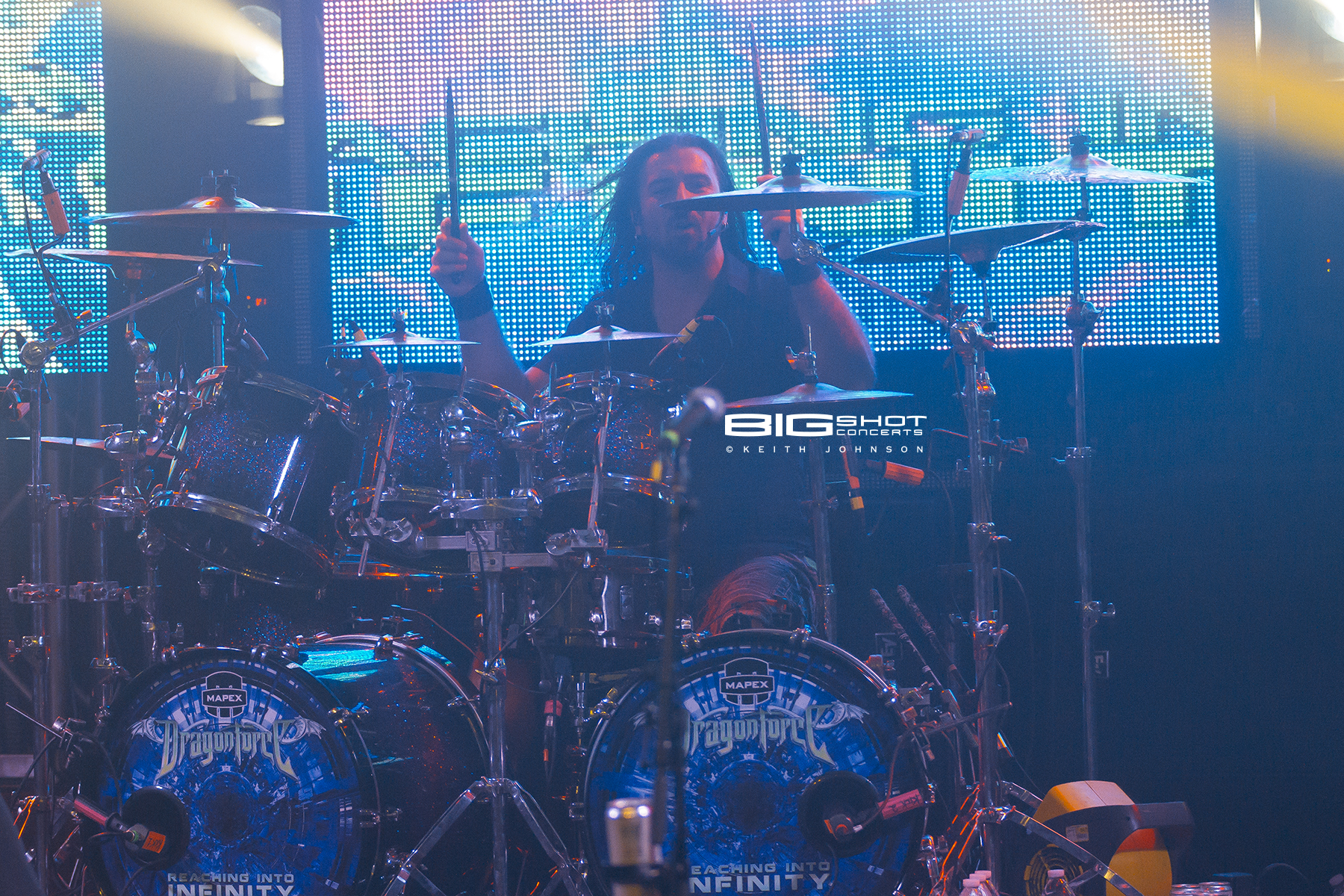 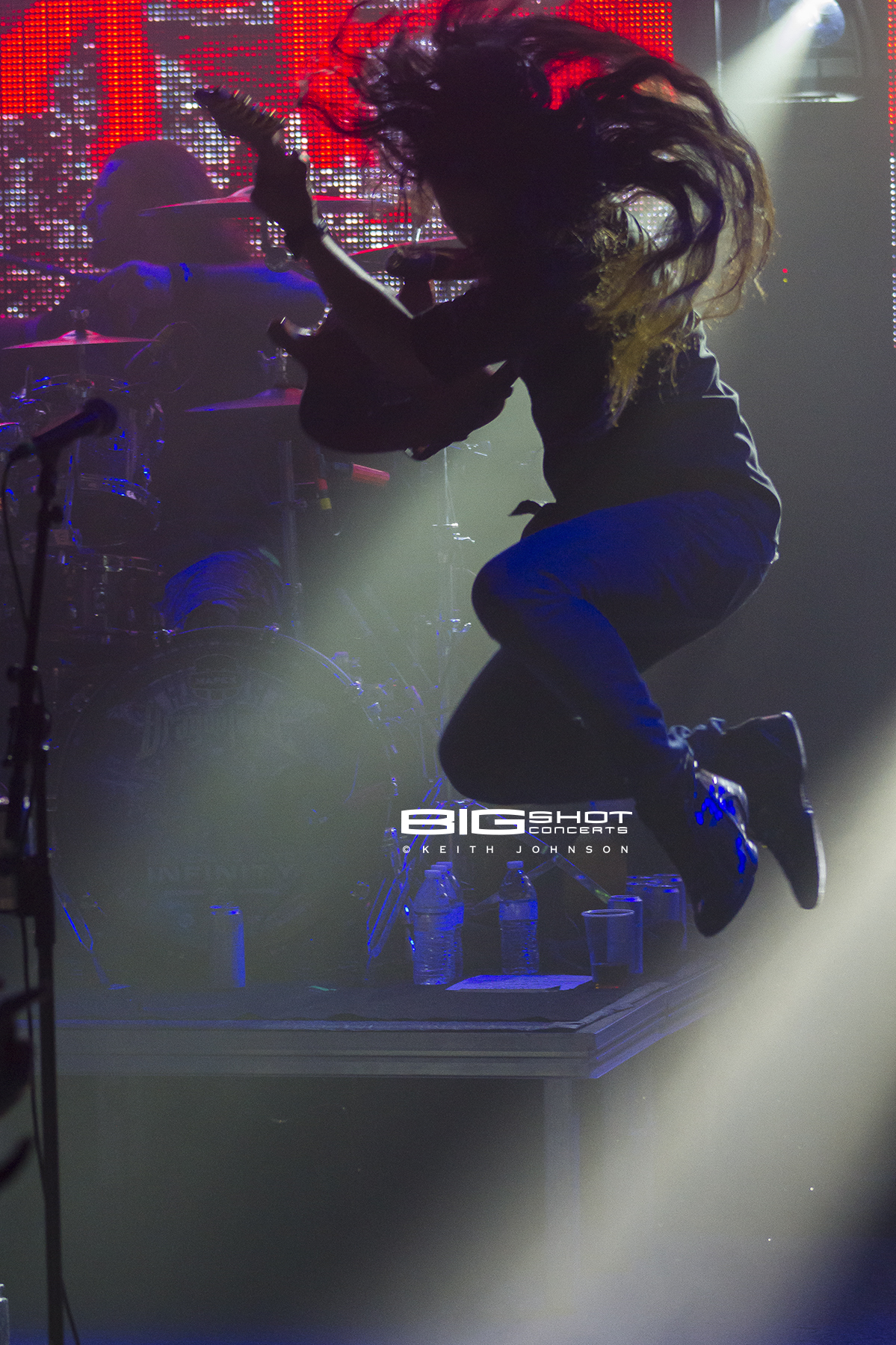 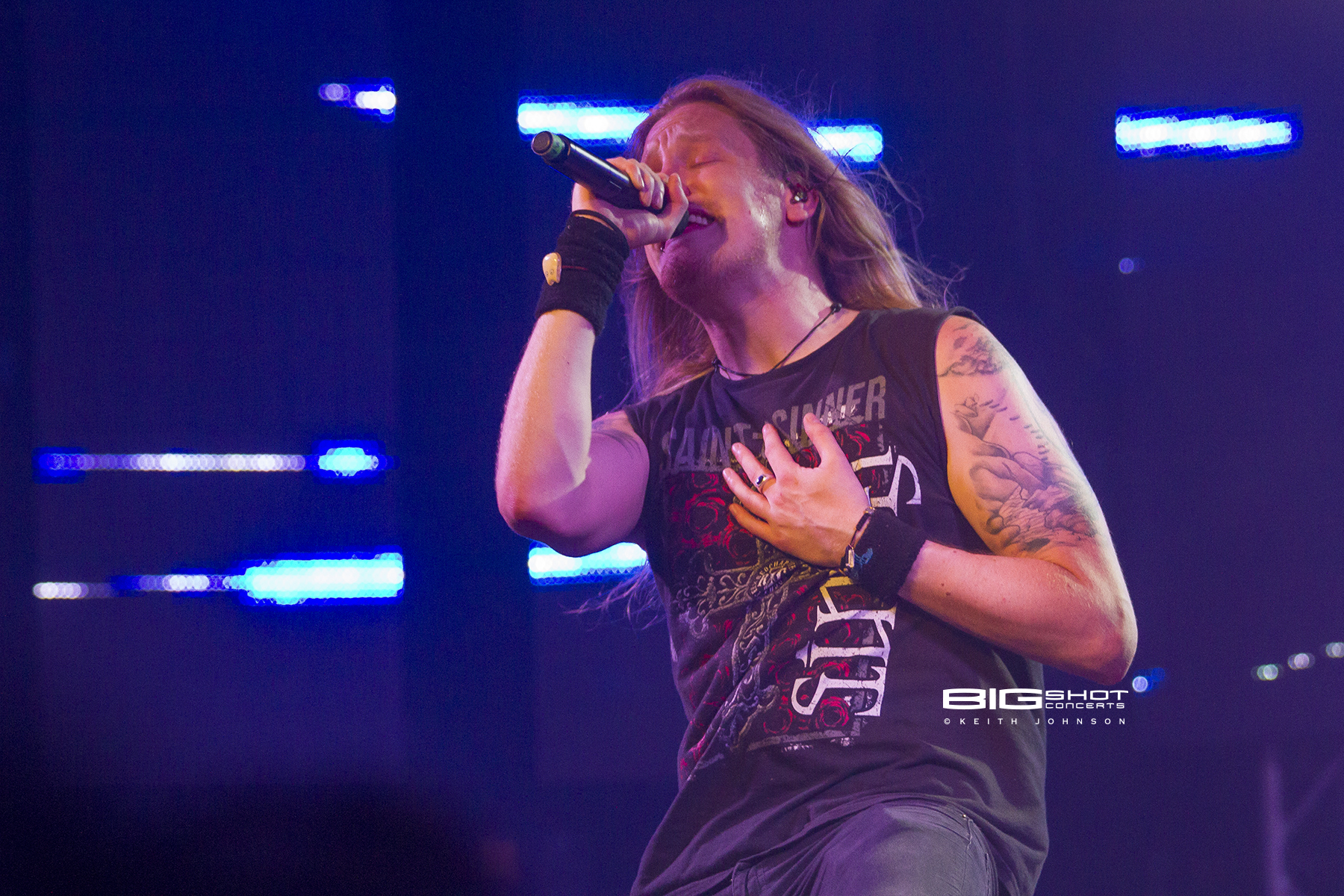 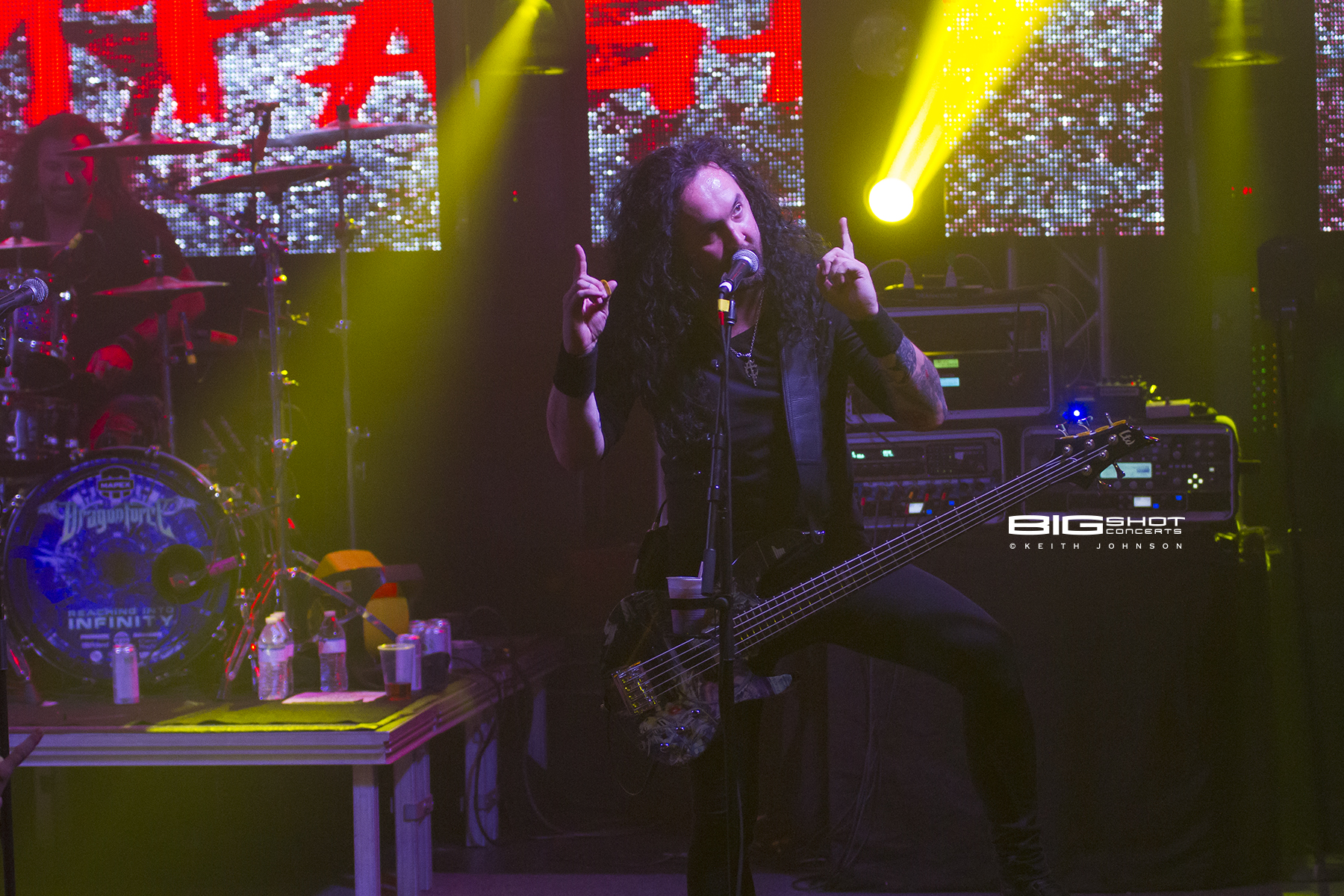 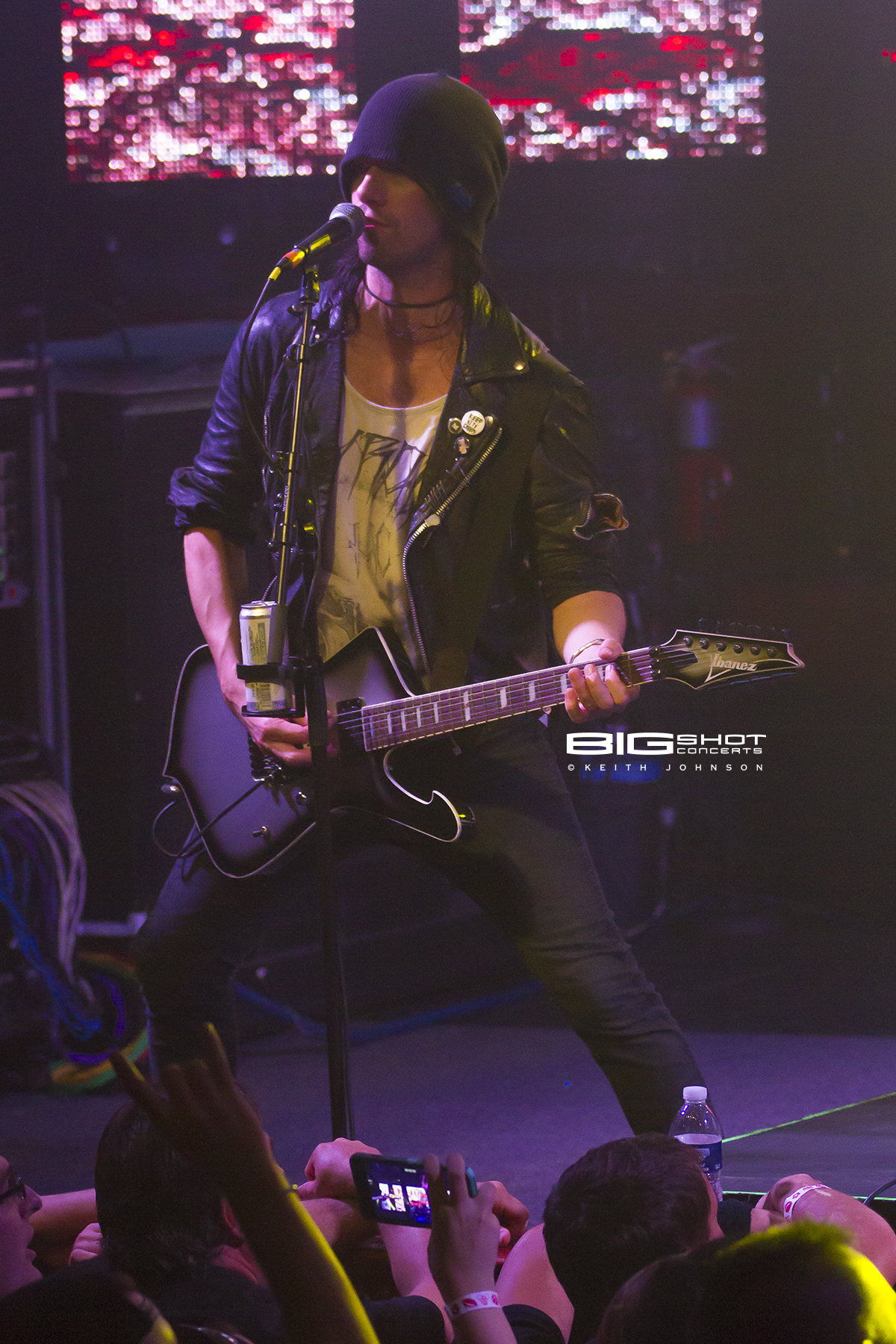 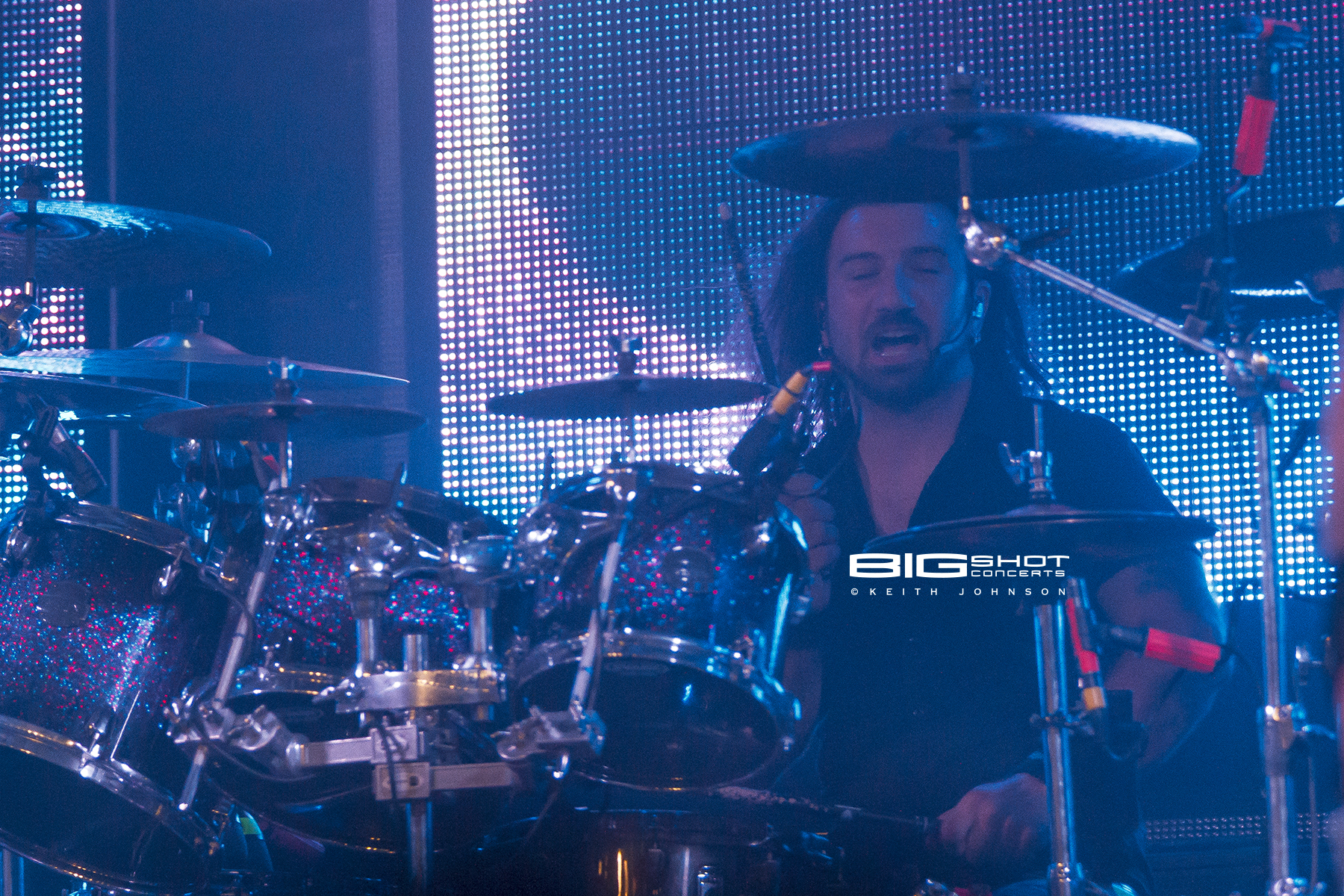 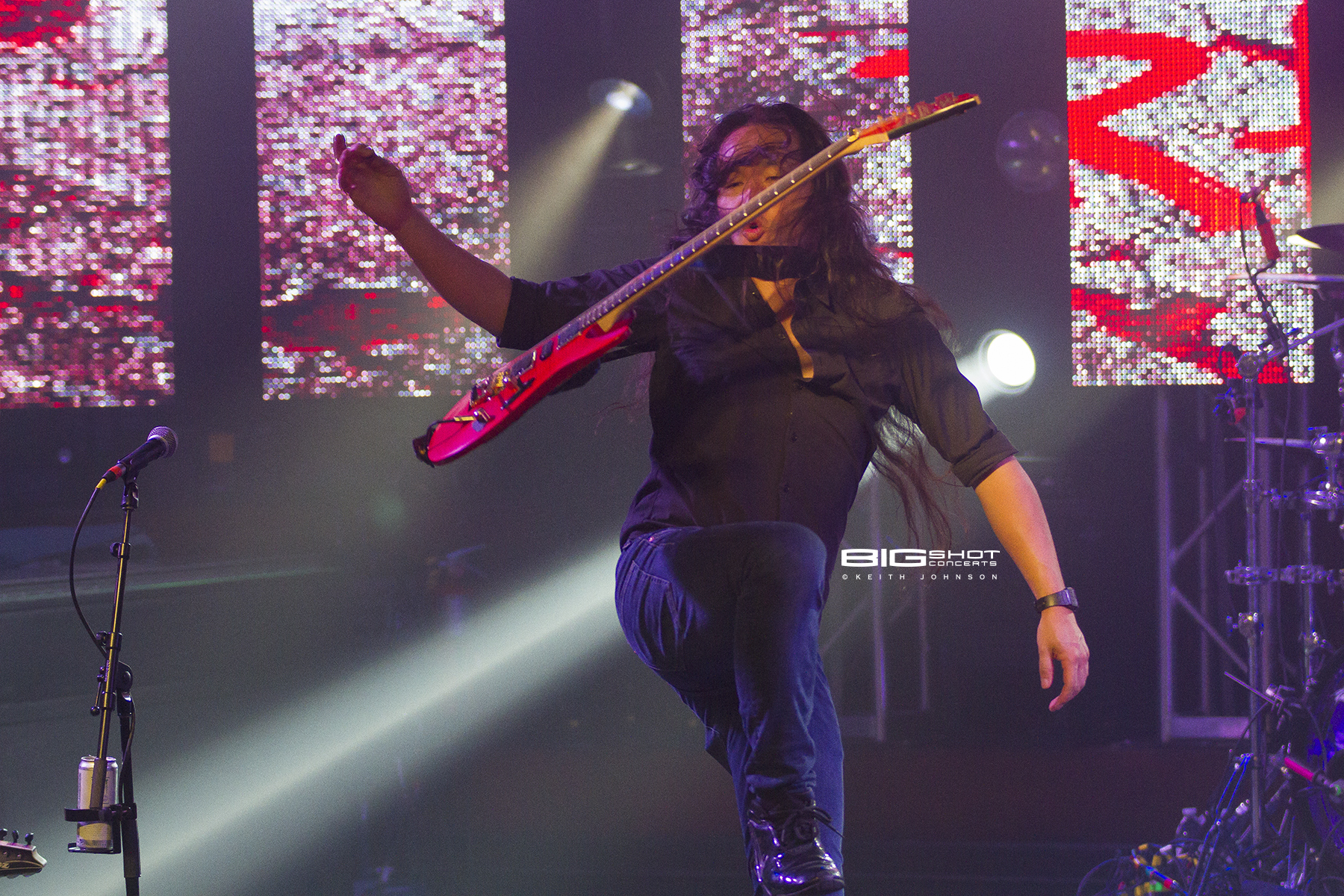 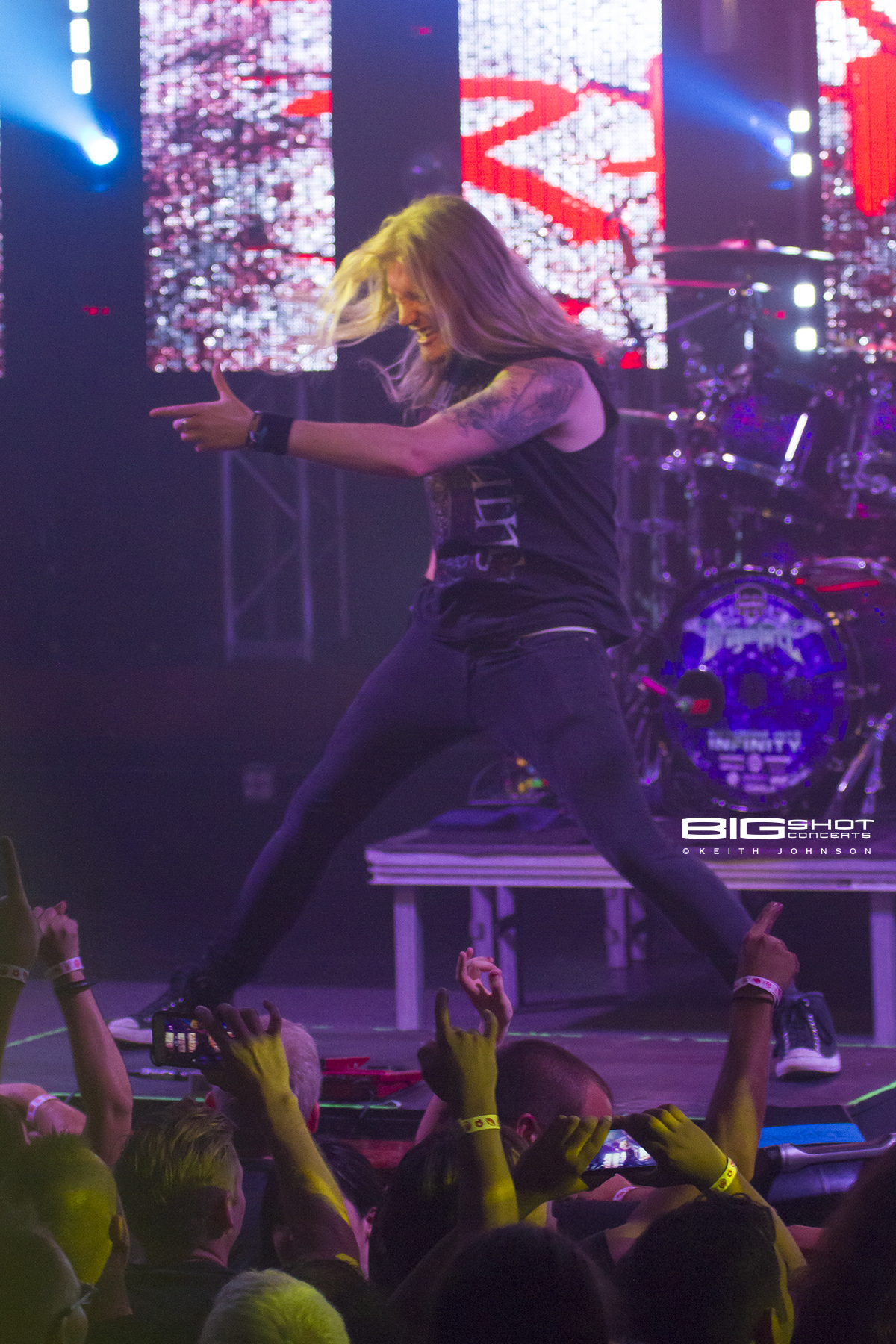 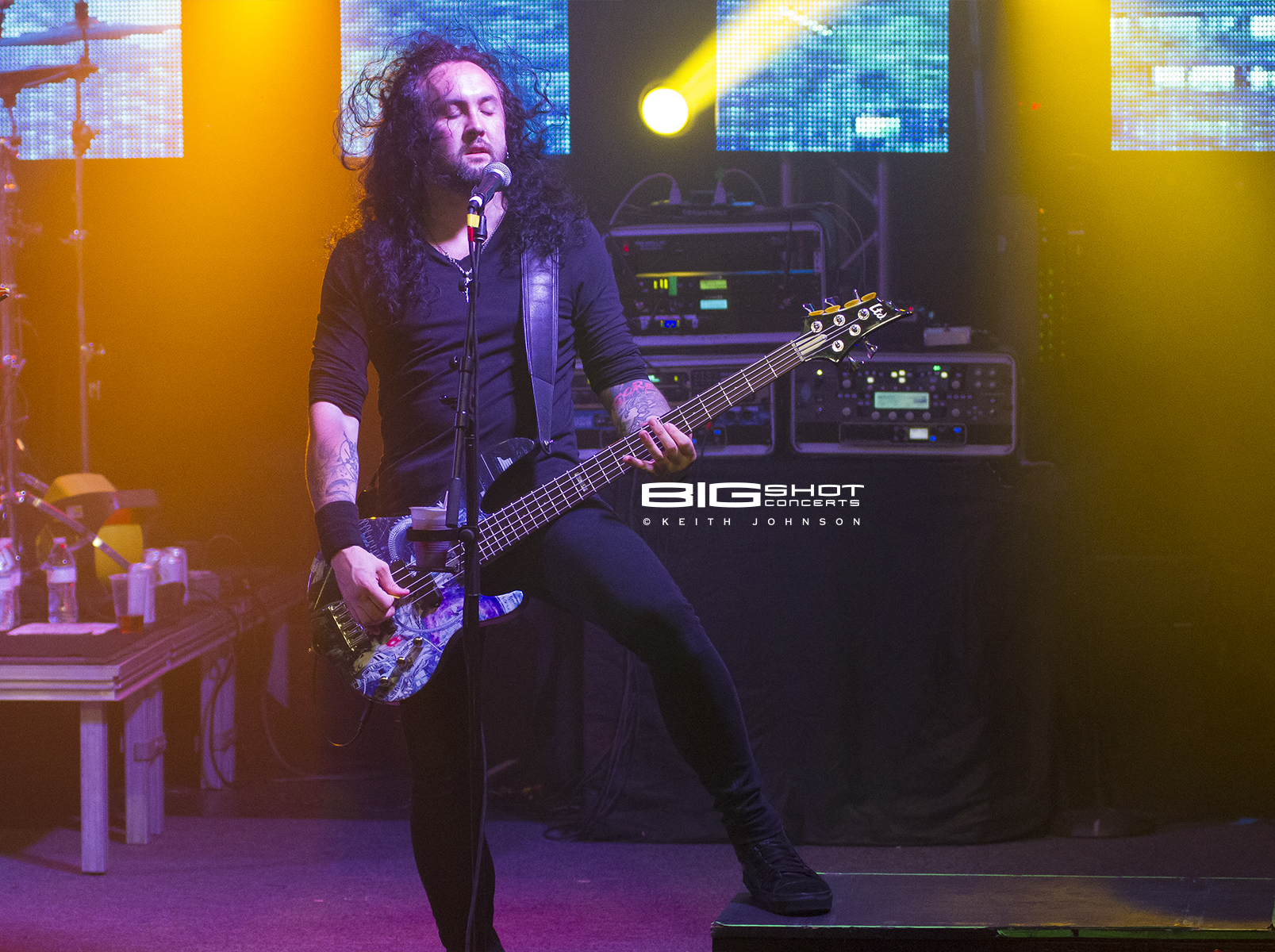 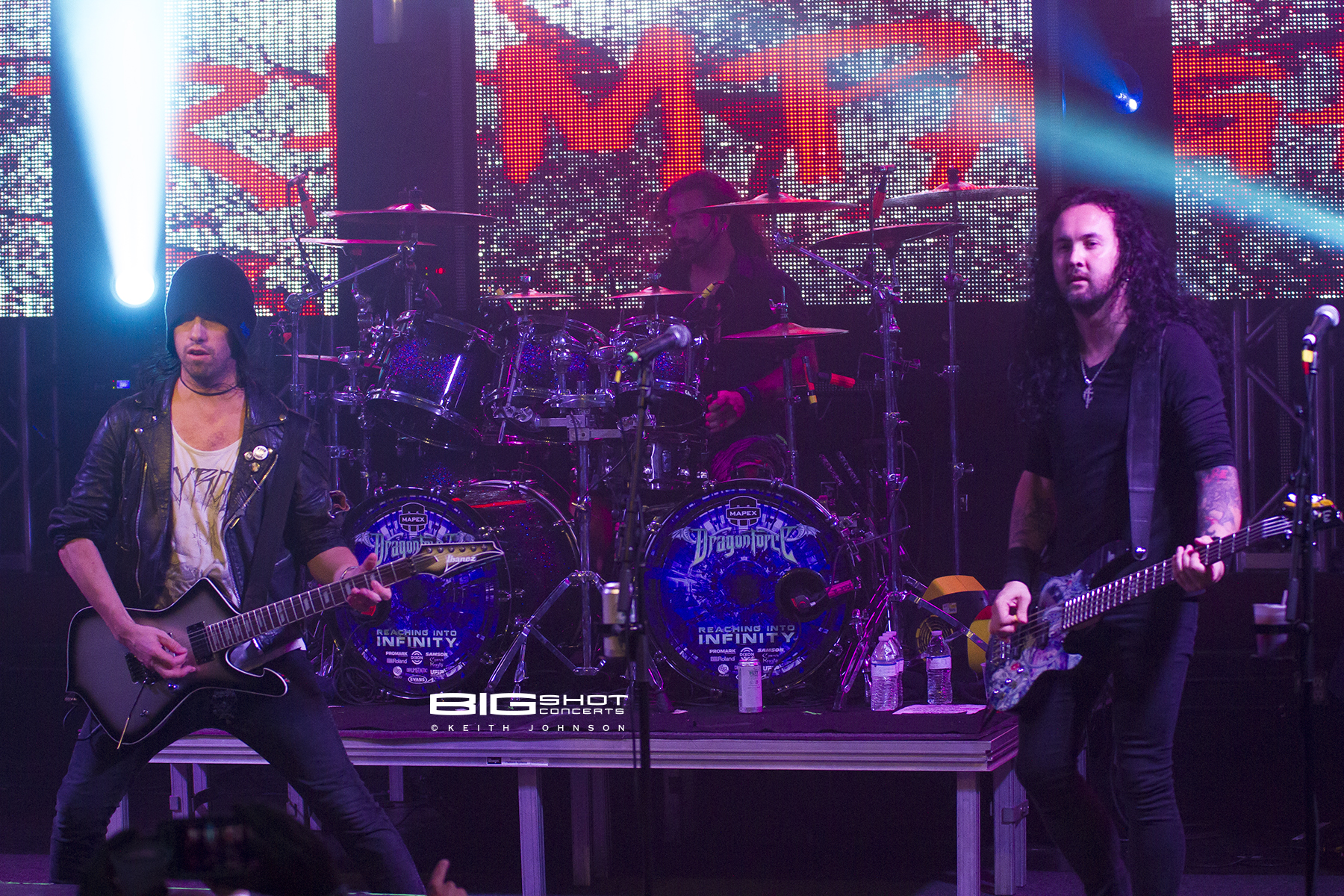 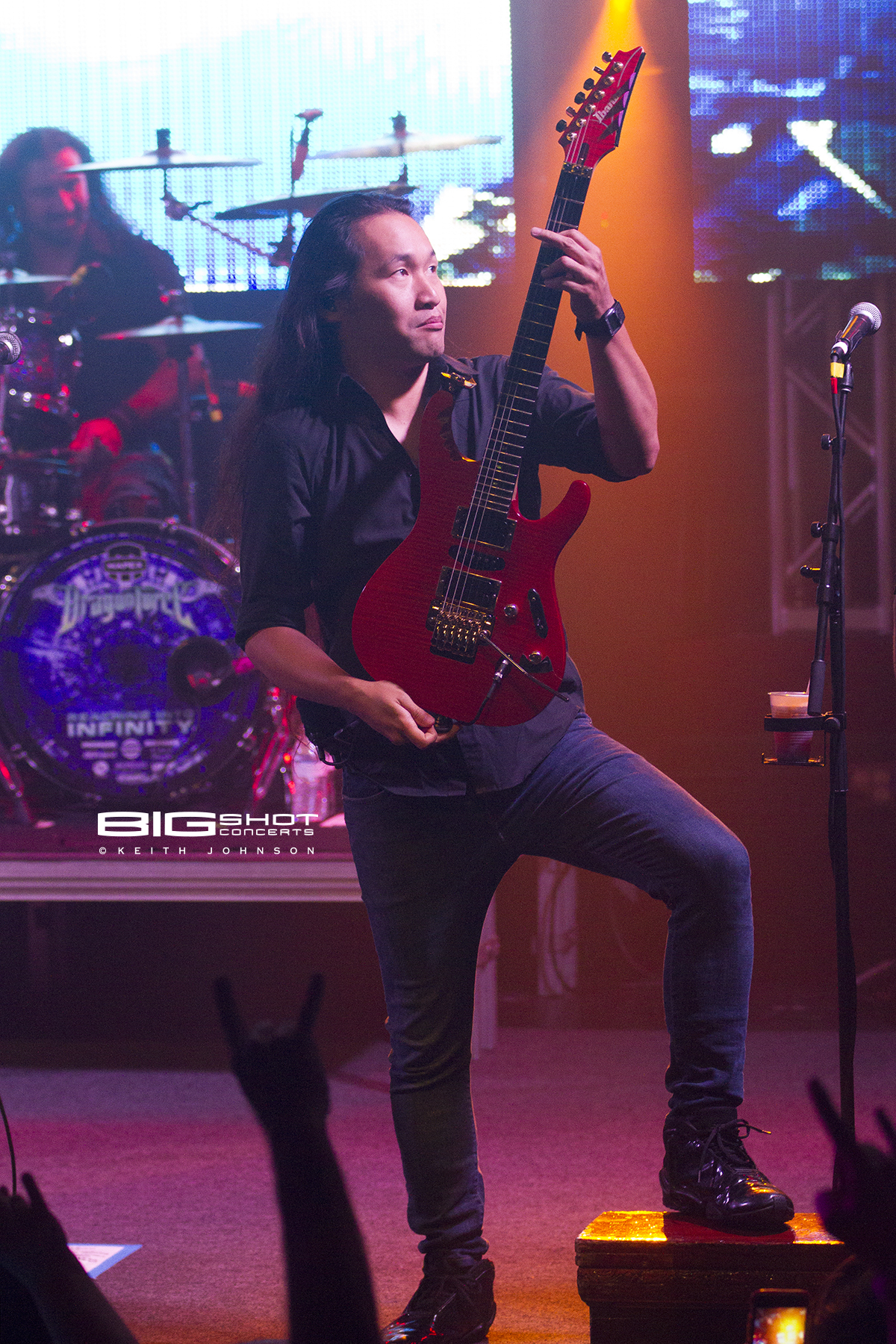 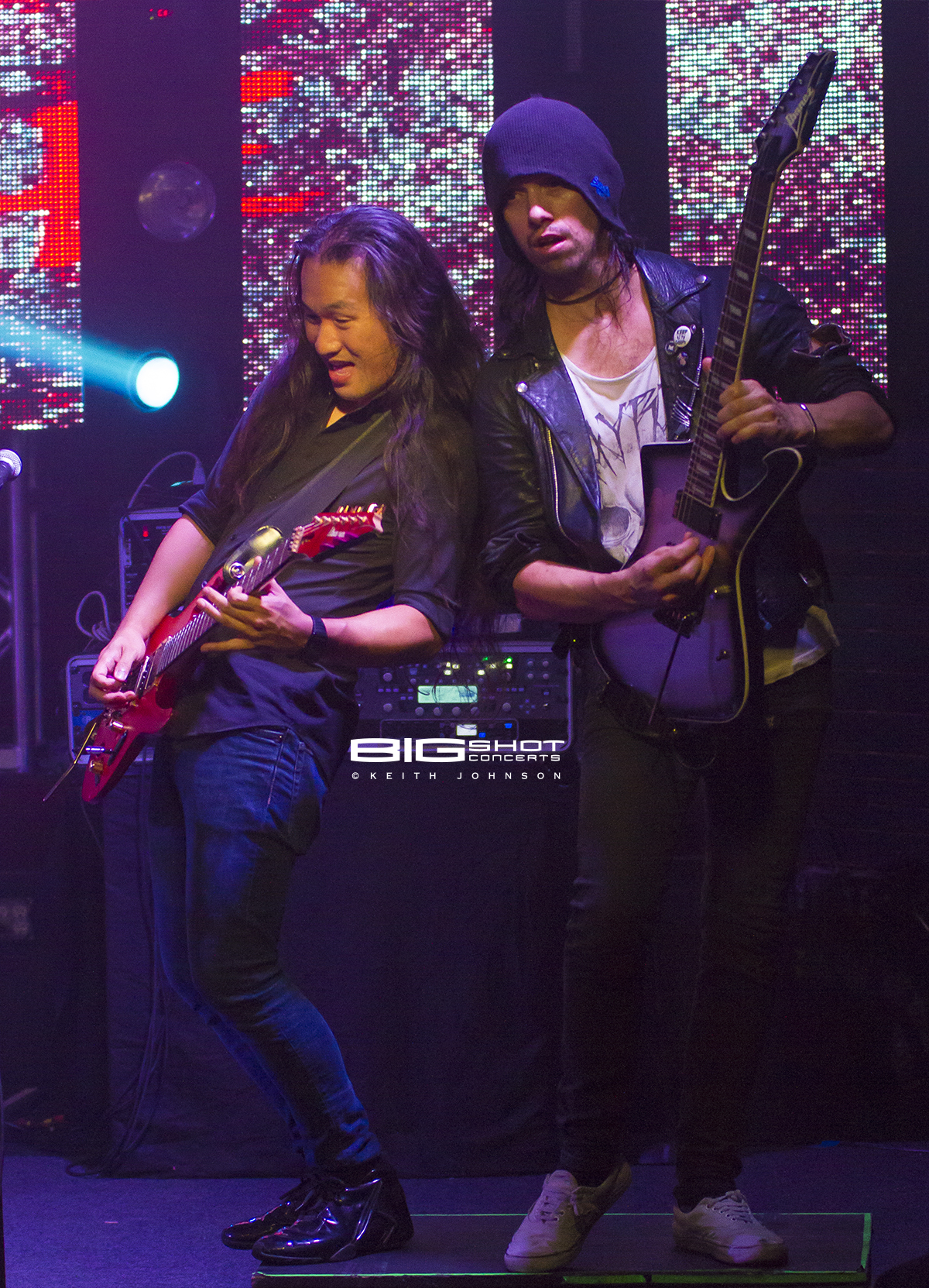 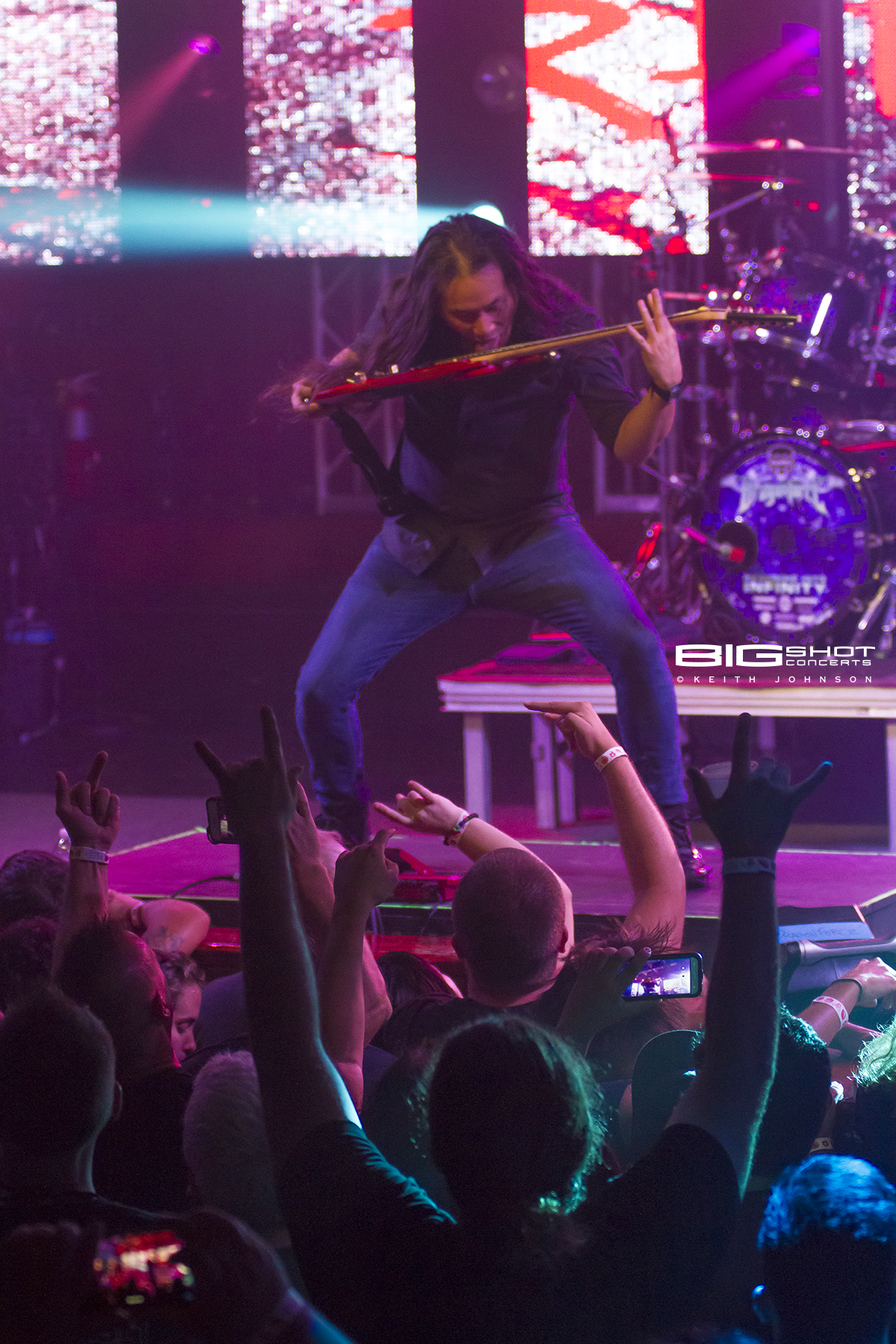 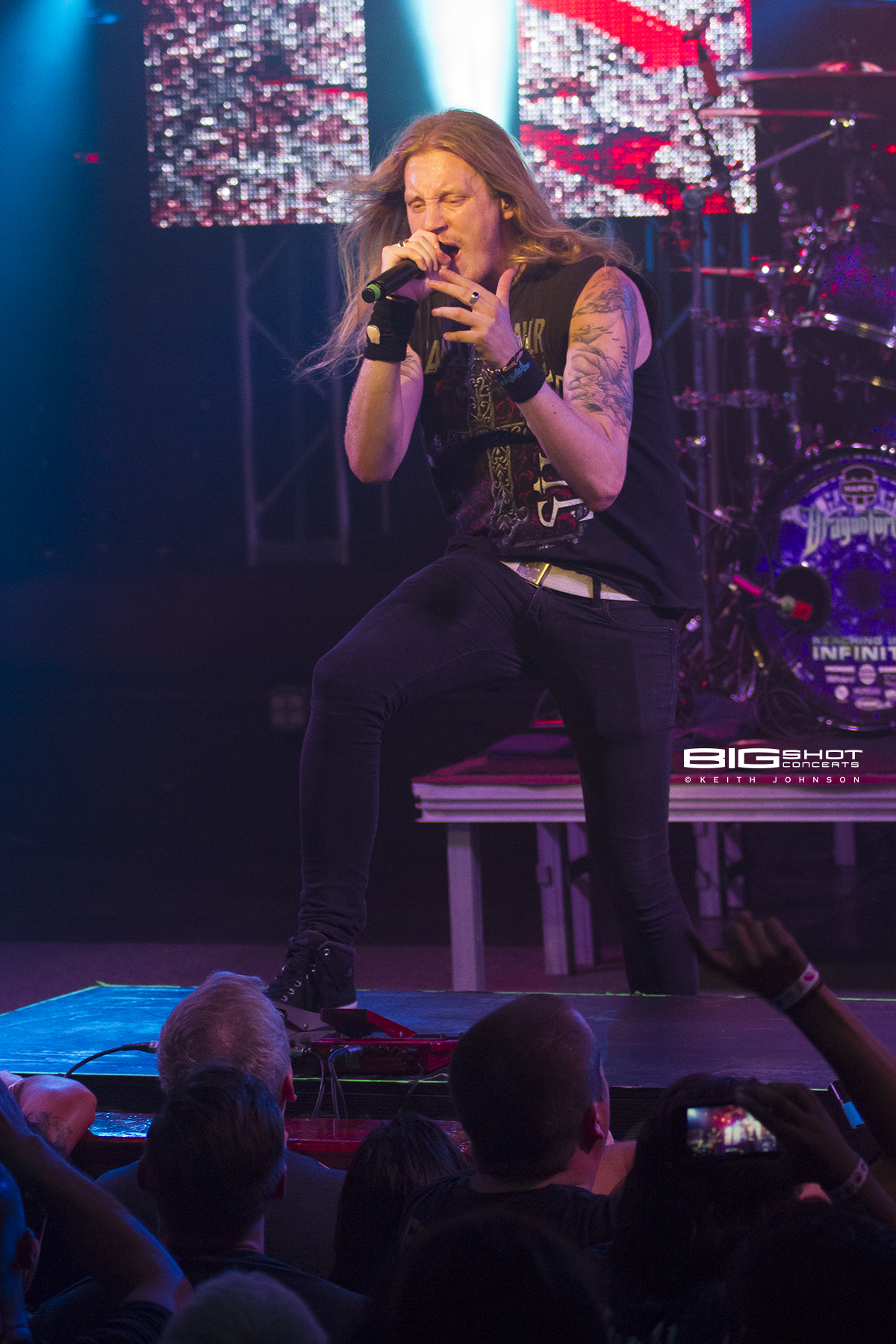 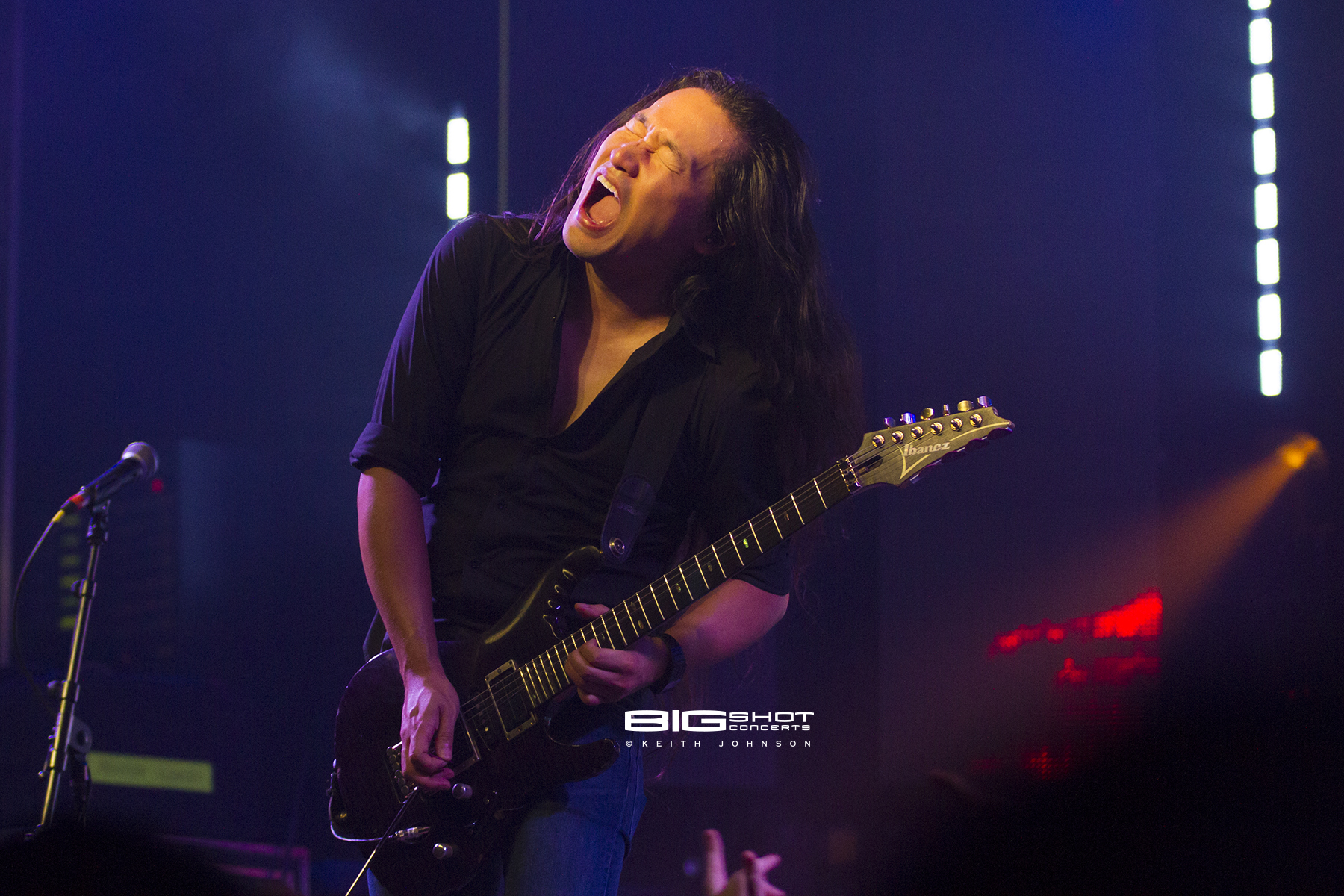