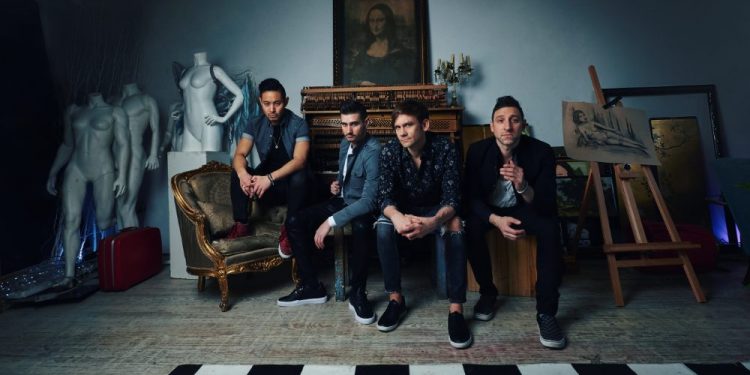 Don’t Believe In Ghosts have shared their official music video for “Still Holding On.” The brand-new single follows the success of “Living Like This” released earlier this year which landed on hundreds of radio stations around the world despite the start of a pandemic.

“Since I lost my brother to COVID 19 in April the world has looked and felt incredibly different. On top of the truly surreal nightmare this has all been, everything just feels out of place, it’s a hard way to grieve and deal with all else we are dealing with. Still Holding On is about the changes and challenges in our lives how we must still find a purpose and keep going.” Says singer Steven Nathan describing the new single.

With a growing reputation for their unique and critically acclaimed videos, the band had to step through some serious creative hurdles working against a social distancing backdrop.

A compelling state-of-the art indie pop band with an eclectic New York City sound. Don’t Believe in Ghosts, led by singer/producer and writer Steven Nathan, rose from his home studio in 2017. The band is rounded out by Dan DelVecchio on Guitar, Alex Goumas on Bass, and Ken Yang on Drums. 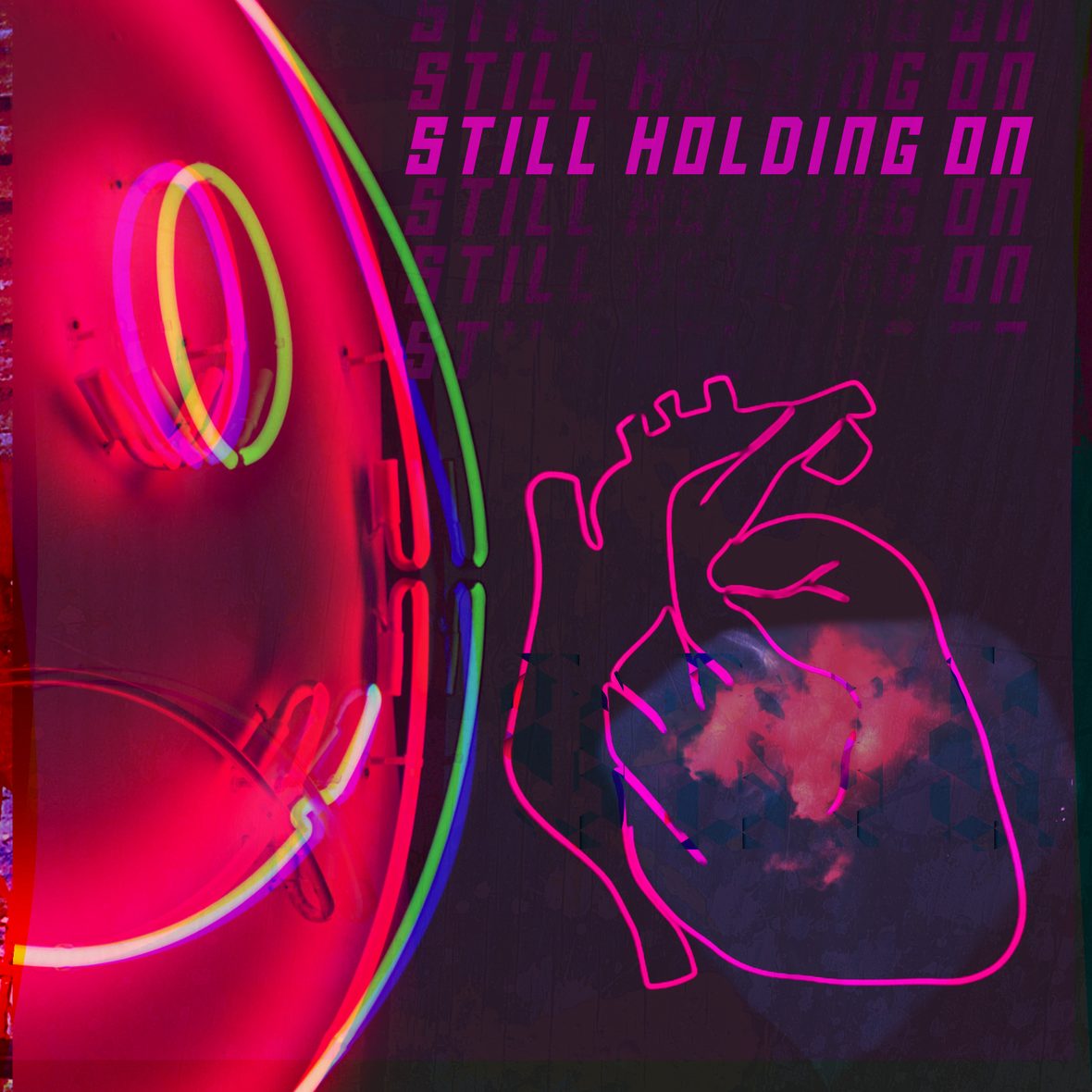 The bands’ achievements include song features on many TV shows including ‘Ink Master’ and The U.S. OPEN. Don’t Believe In Ghosts teamed up with 8-time Grammy-winning mixer Ken Lewis for their single “Don’t Wake Me Up”. The song’s video featured famed comedic actor Gilbert Gottfried. “Don’t Wake Me Up” earned more than one million retail and radio plays. In 2019 Don’t Believe In Ghosts sold out their first headlining show at New York City’s Bowery Ballroom. In the summer of 2019, the band embarked on their first U.S. tour.

“Don’t give energy to the ghosts of your past.” Says Steven Nathan when describing the meaning behind the bands’ name. “Worrying about what other people may think can be draining and debilitating.” Don’t Believe In Ghosts amplifies this theme throughout their music.