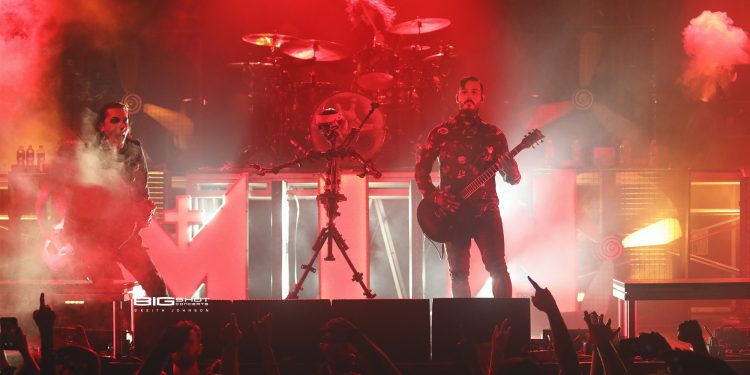 Motionless in White and Beartooth stopped off at Revolution Live in Ft. Lauderdale, Florida for the final concert of their Diseased and Disguised Tour 2020.

Devoted fans squeezed into the sold-out venue for a night of loud and aggressive rock and roll. Tampa’s Limbs opened the show with a gritty set of punchy tunes. The trio showed plenty of moxy and got the crowd all riled up for a night of live music. Stick to Your Guns played next. They performed songs with political slants as well as tunes with lyrics about self-reflection. No matter the message, everyone rocked as one.

When co-headlining artist Beartooth took the stage, the crowd welcomed them with frenzied cheers. The metalcore band influenced by hardcore punk responded with a brutal attack of aggressive music. Almost immediately, a circle swelled in the mosh pit and fans pushed each other to the beat.

Formidable frontman Caleb Shomo took center stage then took control of the audience. His passion for crafting a standout concert was undeniable. He poured all his energy into his singing — and it elevated the connection he made with the fans. Dual axemen Kamron Bradbury and Zach Huston riffed through the night and made their guitars scream on songs like “Hated” and “Body Bag.” On the low end, Oshie Bichar thumped out bass lines. He complemented the music with steady rhythms and fluid grooves. Connor Denis provided the beat from a riser behind the band. The timekeeper was the solid backbone of the band the entire night. And when “Bad Listener” was performed, all eyes — and ears — were on him for a crushing drum solo.

Under an eery hue of red and blue lights, Motionless in White appeared on stage. Scranton, Pennsylvania’s favorite goth metal sons had top billing for the final stop of the Diseased and Disguised Tour and they came ready to rock their Creatures in South Florida.

With enthusiasm on overload, fans crowded the barricade to get closer to the band. Concert goers crowd surfed as Chris Motionless sang about “Devil’s Night” and “Immaculate Misconception.” The voices emanating from all corners of Revolution Live came from fans singing along. Guitarists Ricky Horror and Ryan Sitkowsk played the role of shadowy figures and featured performers. Together, they had 12 strings to scorch out fiery licks that melted faces. From his elevated position above the stage, drummer Vinny Mauro was easy to see. The beat keeper kept the band on their metal tracks with hard-hitting precision. Taking over bass guitar duties was Justin Morrow. He iced his performance and stood out with green locks that amplified his stage presence.

Motionless in White and Beartooth Concert featured two exceptional bands known for bringing the crowd into their acts. By the end of the night, everyone at the show felt like they were family. 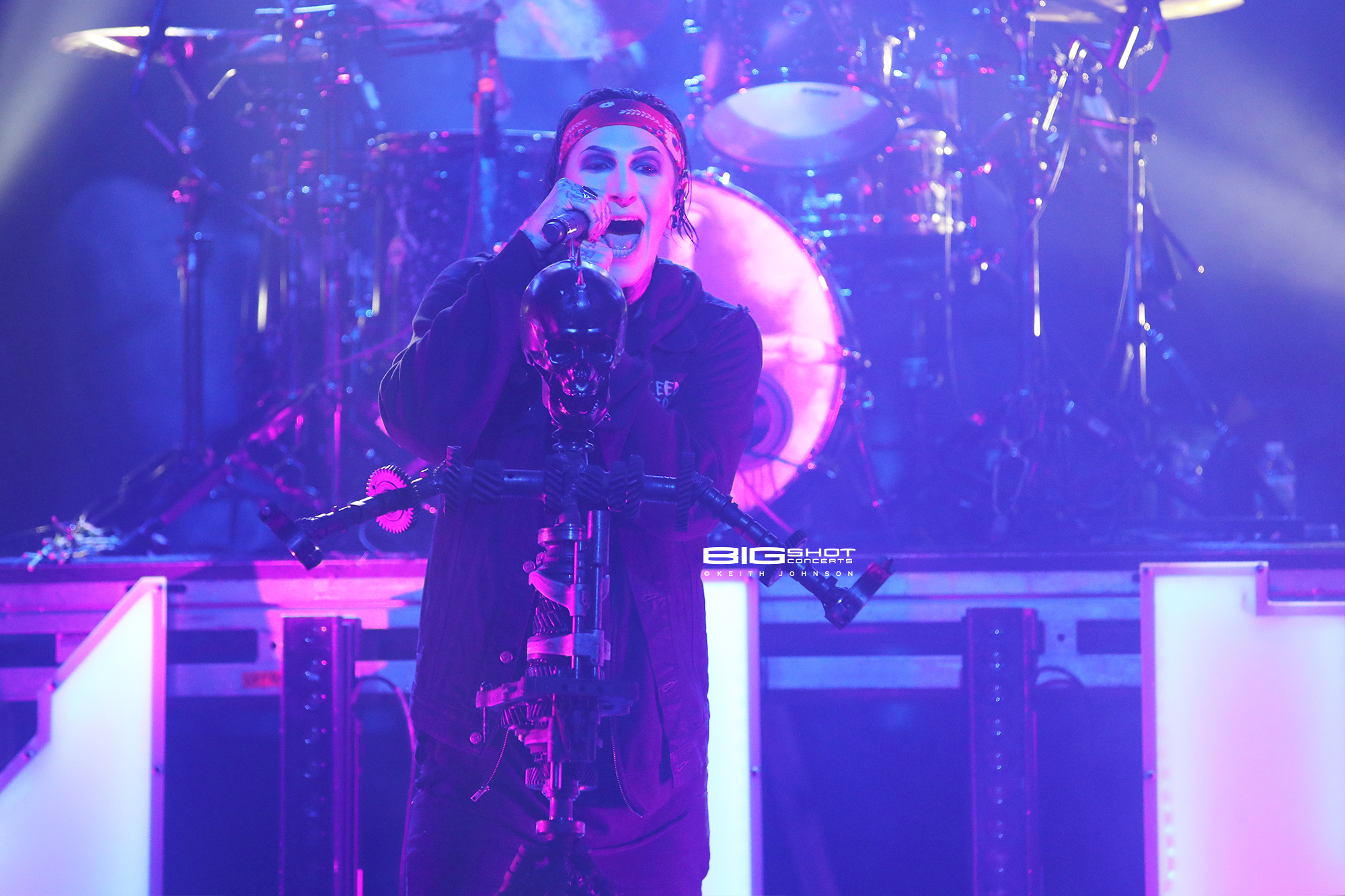 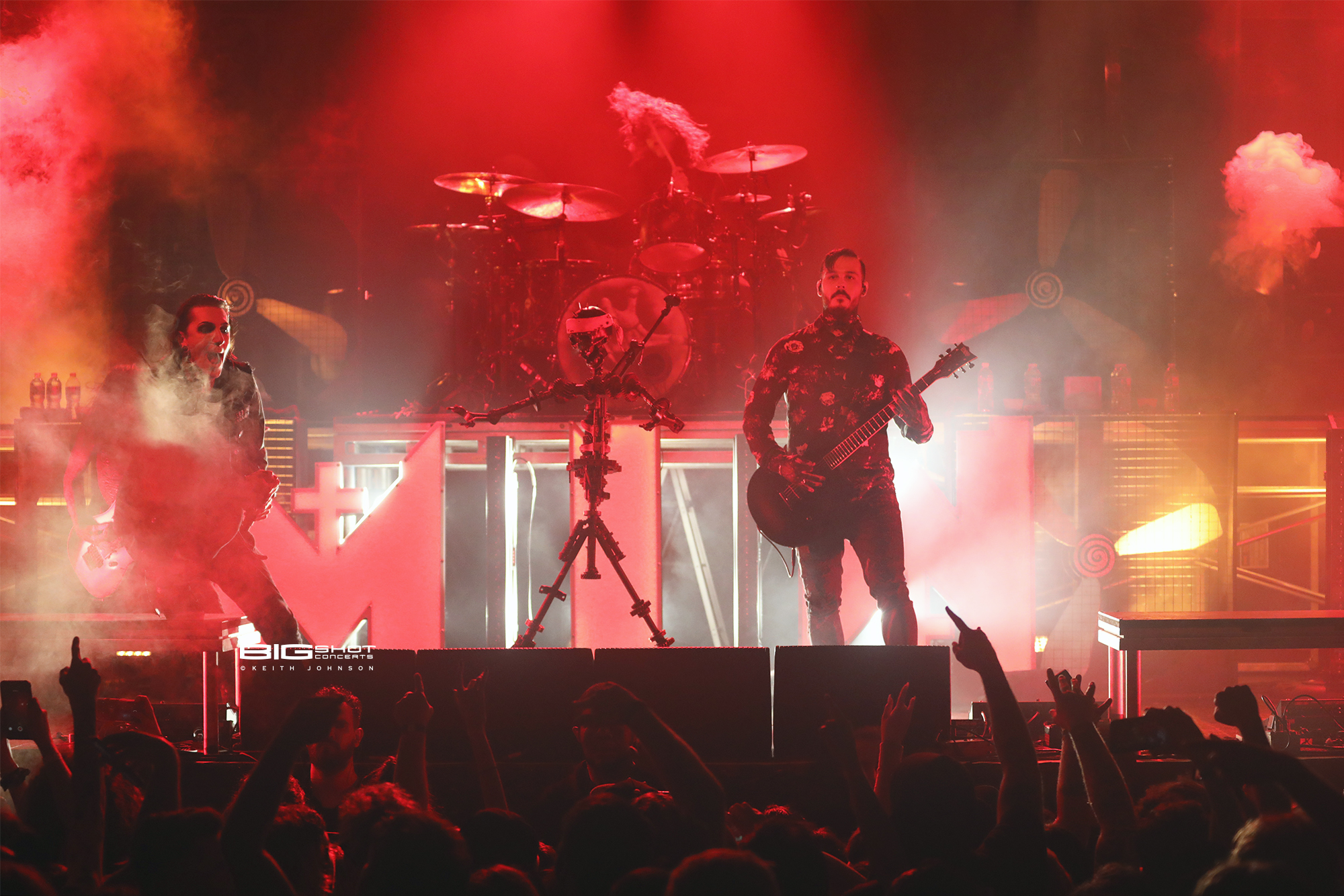 Motionless in White at Revolution Live in Ft. Lauderdale, Florida 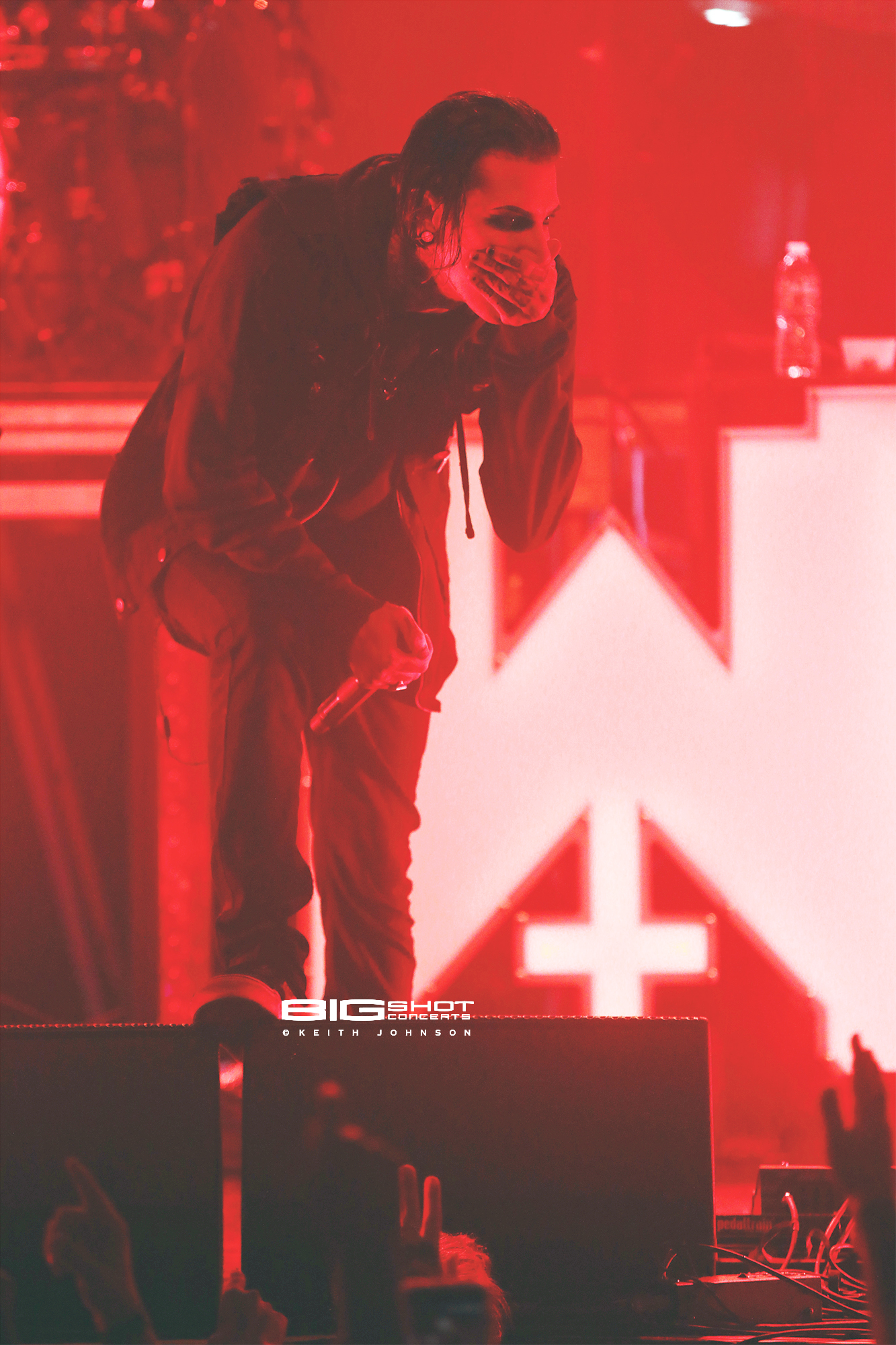 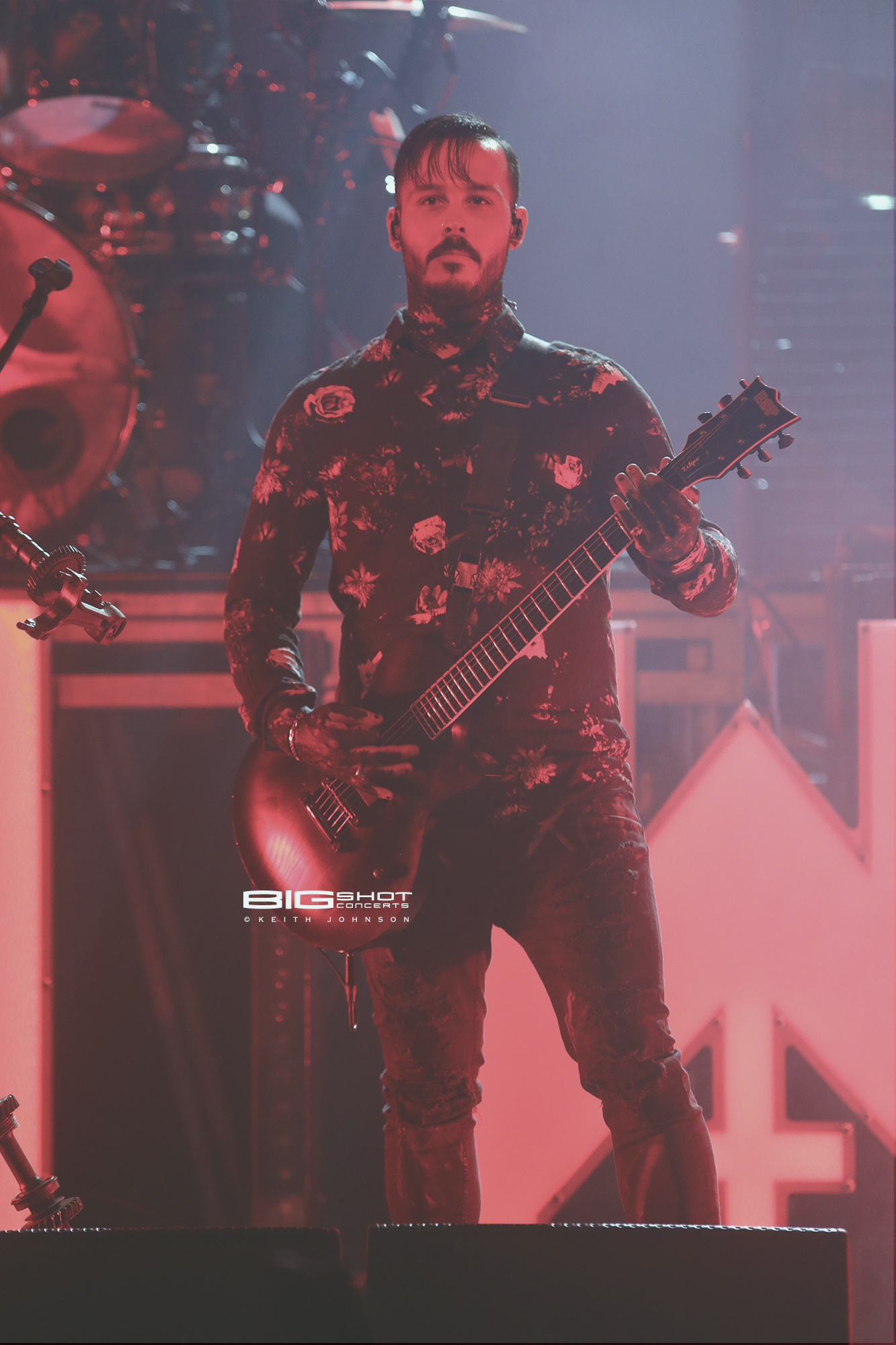 Motionless in White at Revolution Live 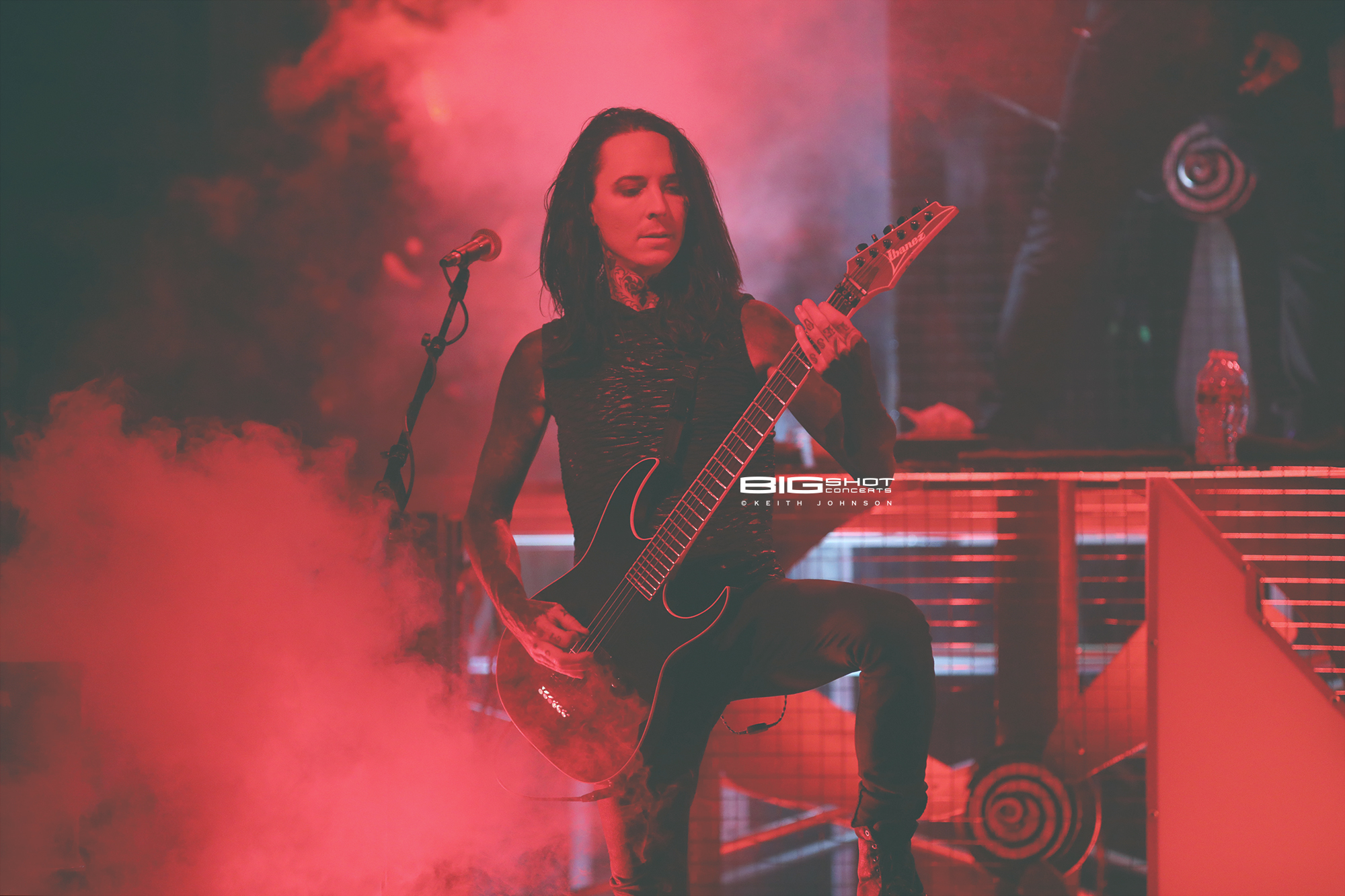 Ricky Horror performs at of Motionless in White at Revolution Live in Ft. Lauderdale, Florida. 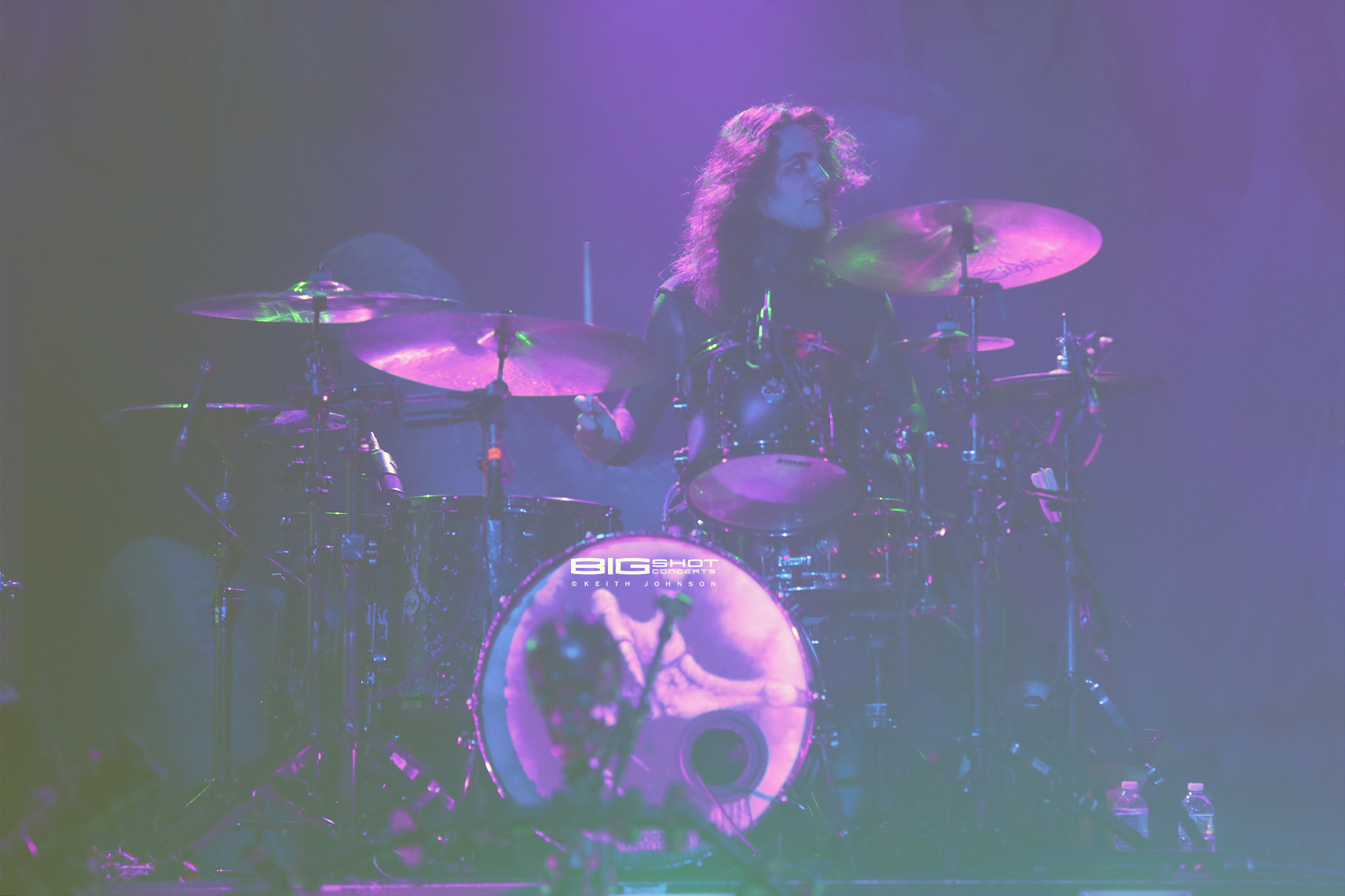 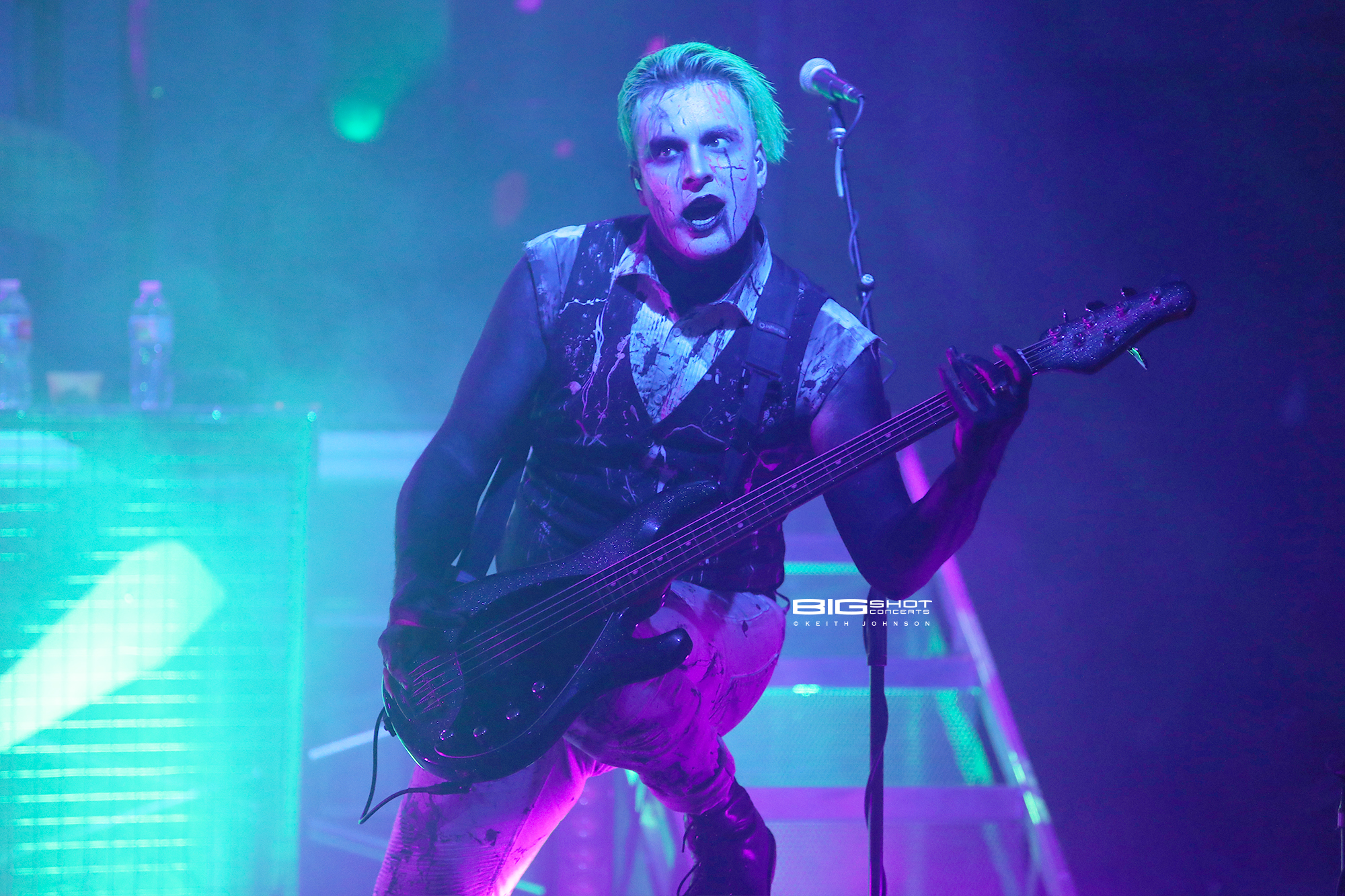 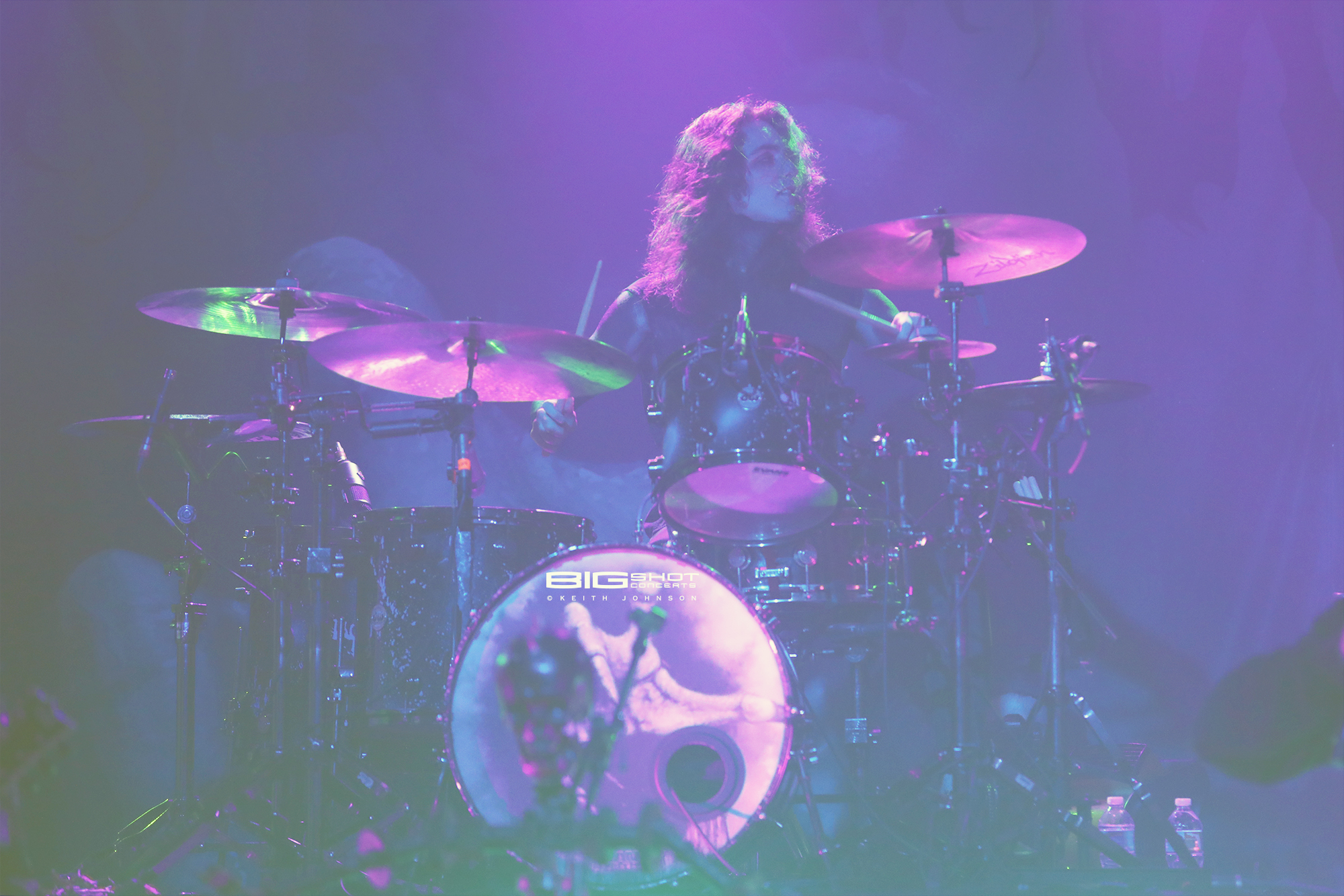 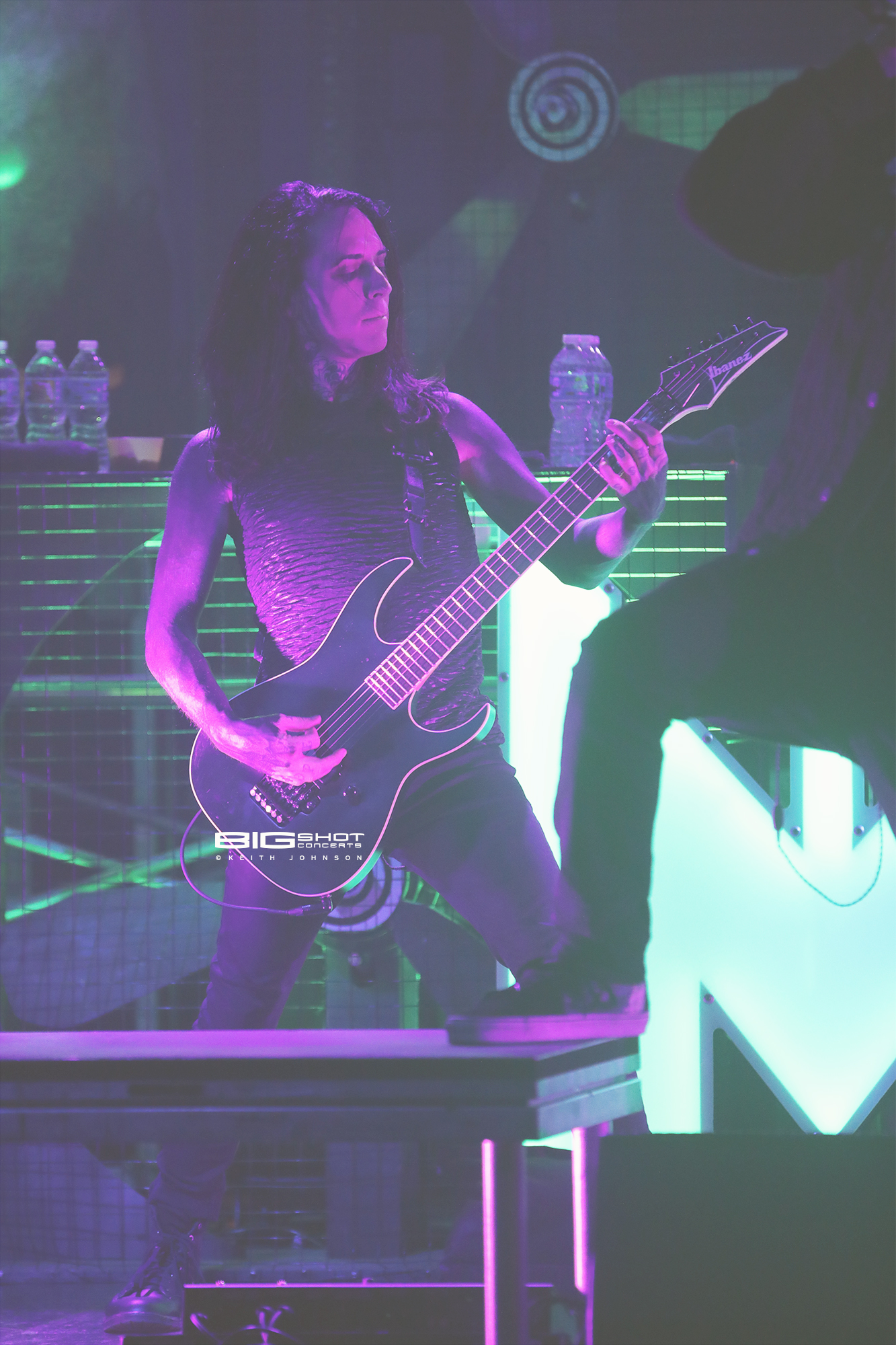 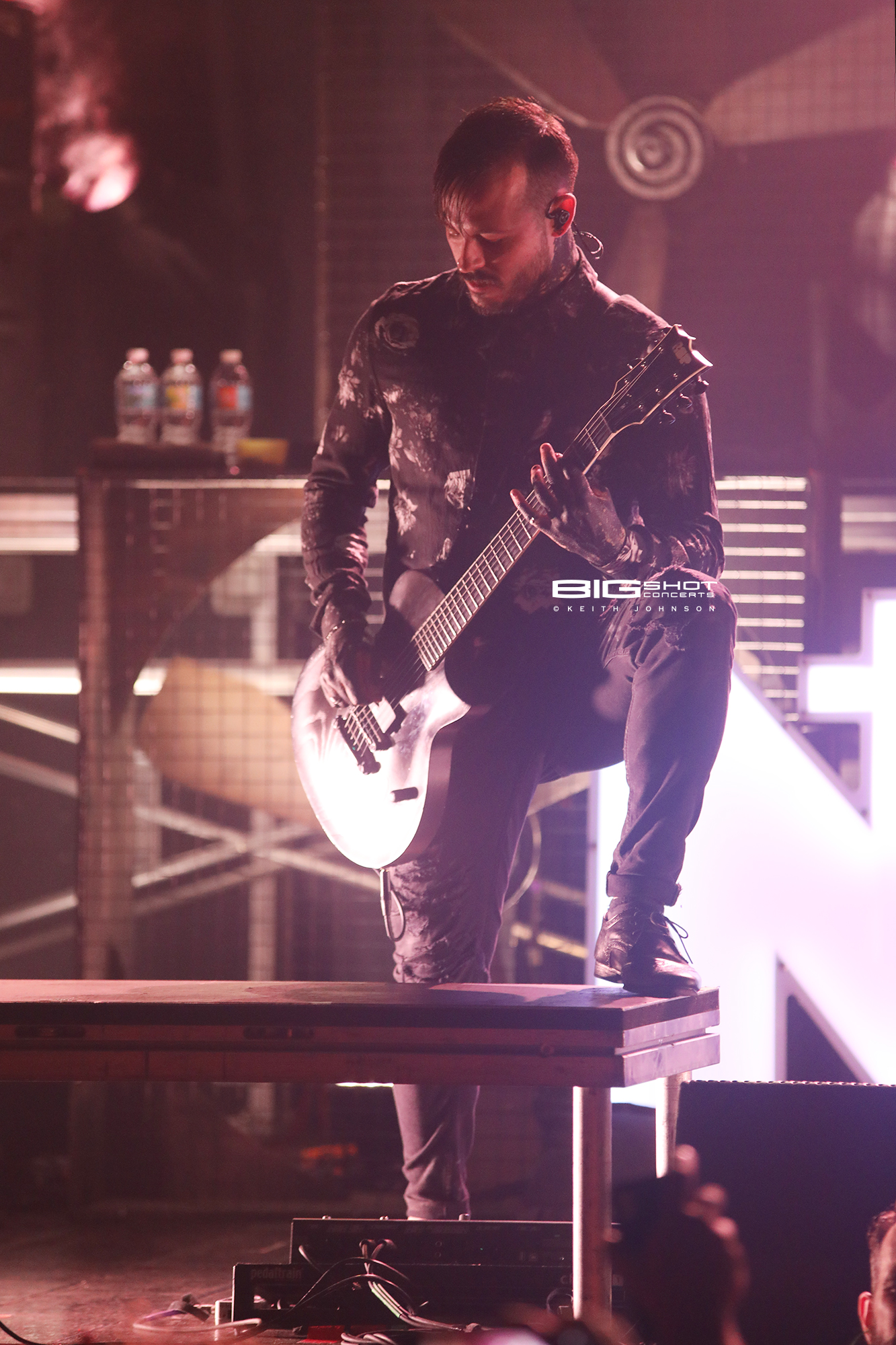 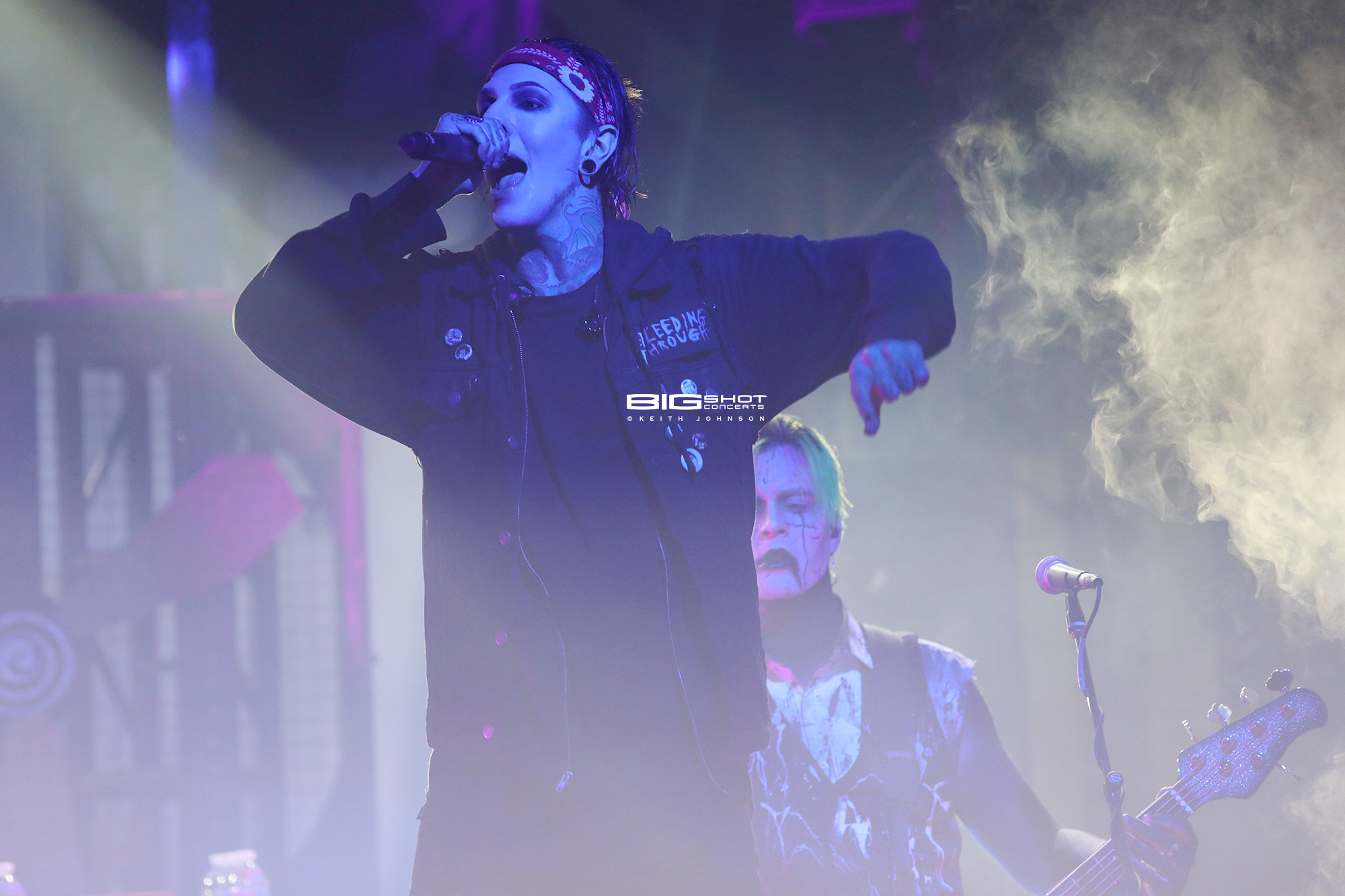 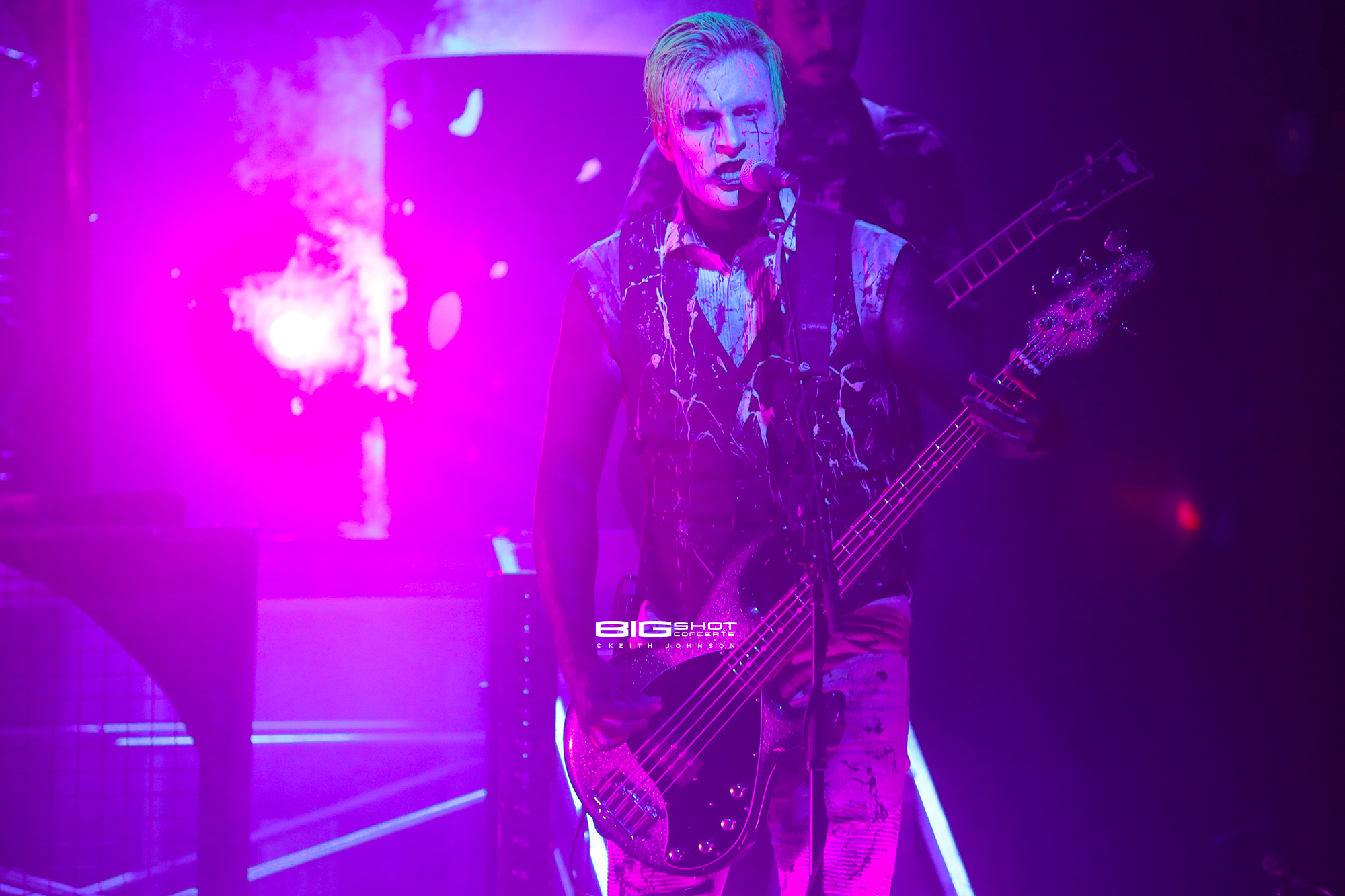 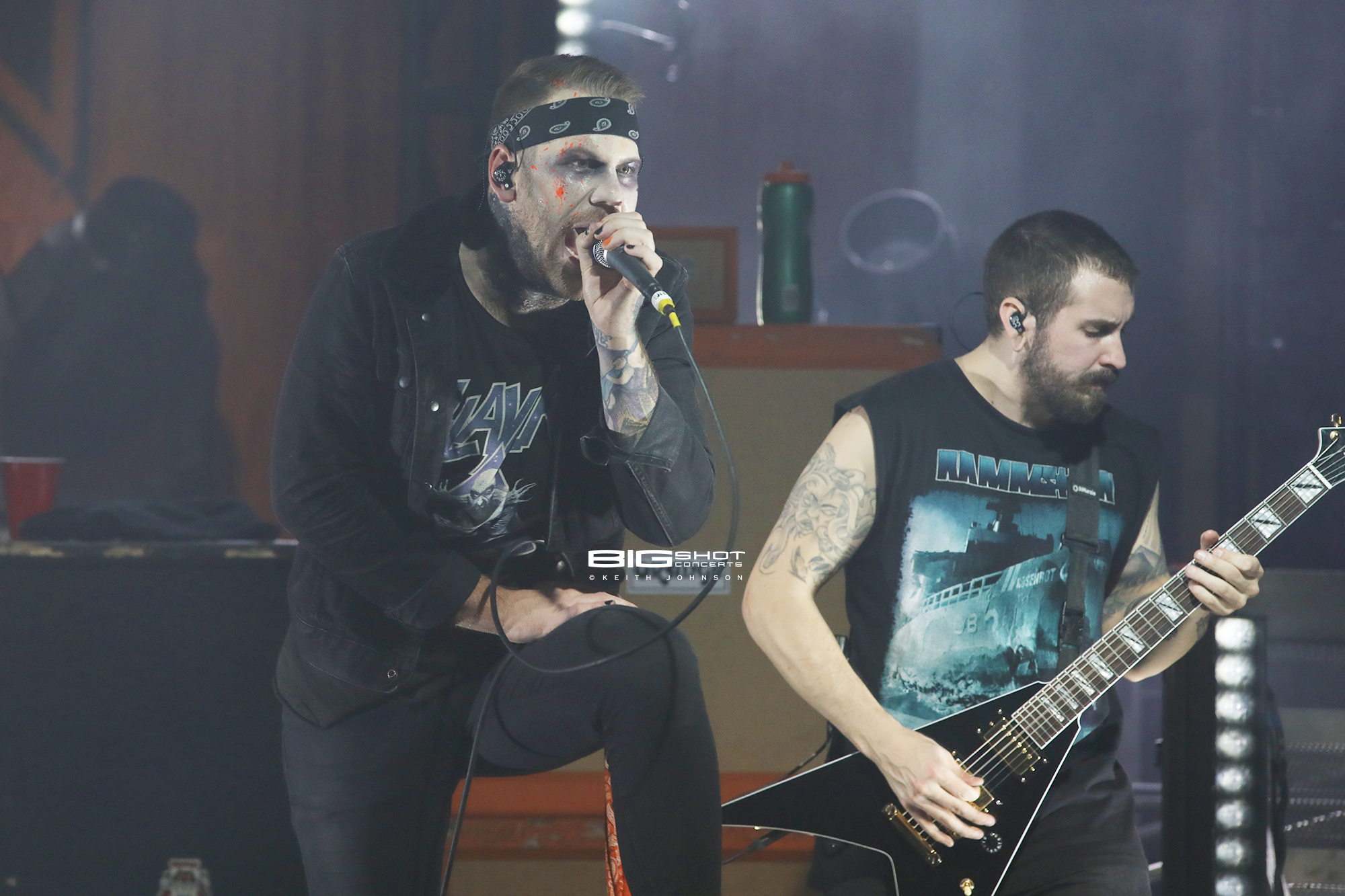 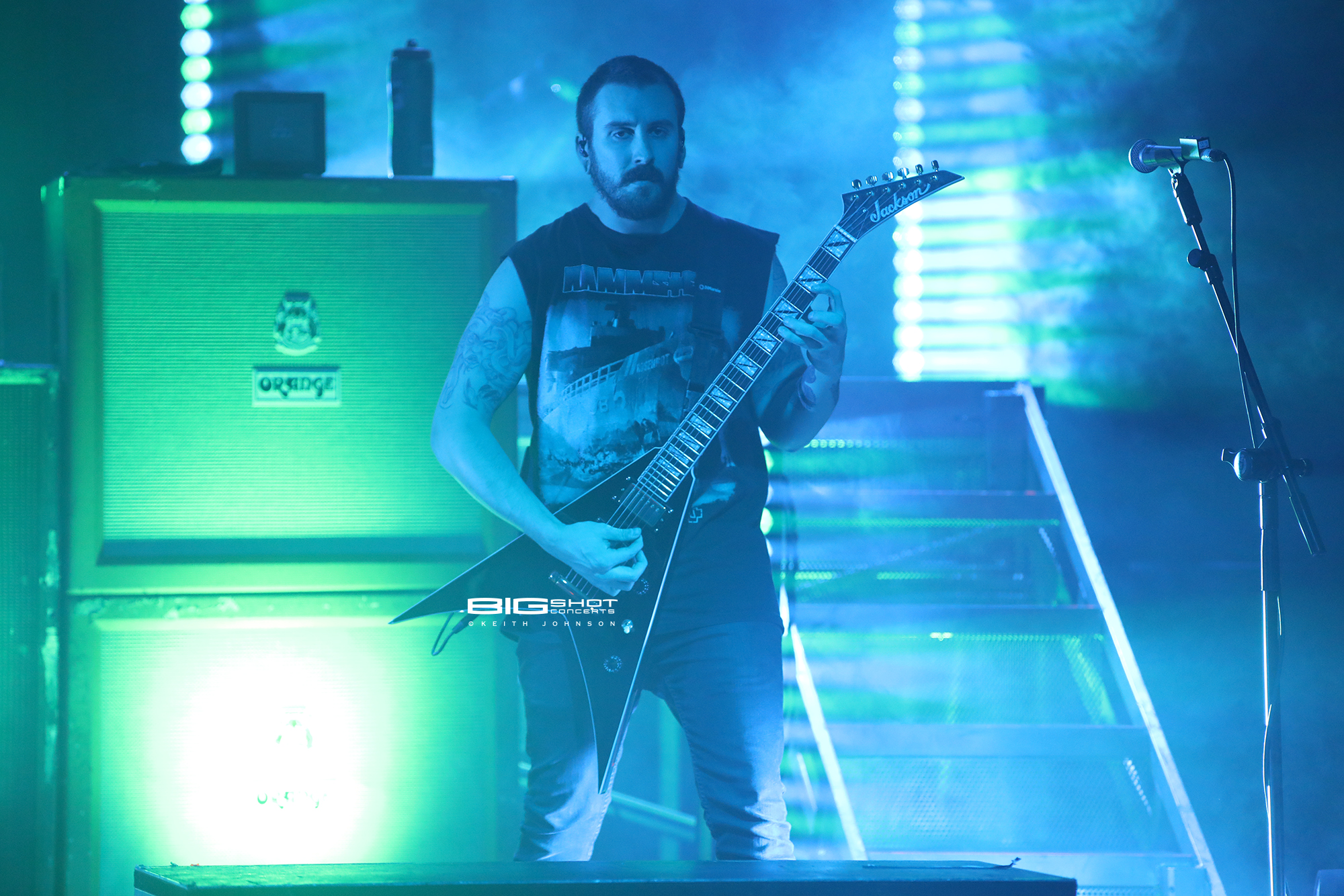 Beartooth on stage at Revolution Live in Ft. Lauderdale, Florida. 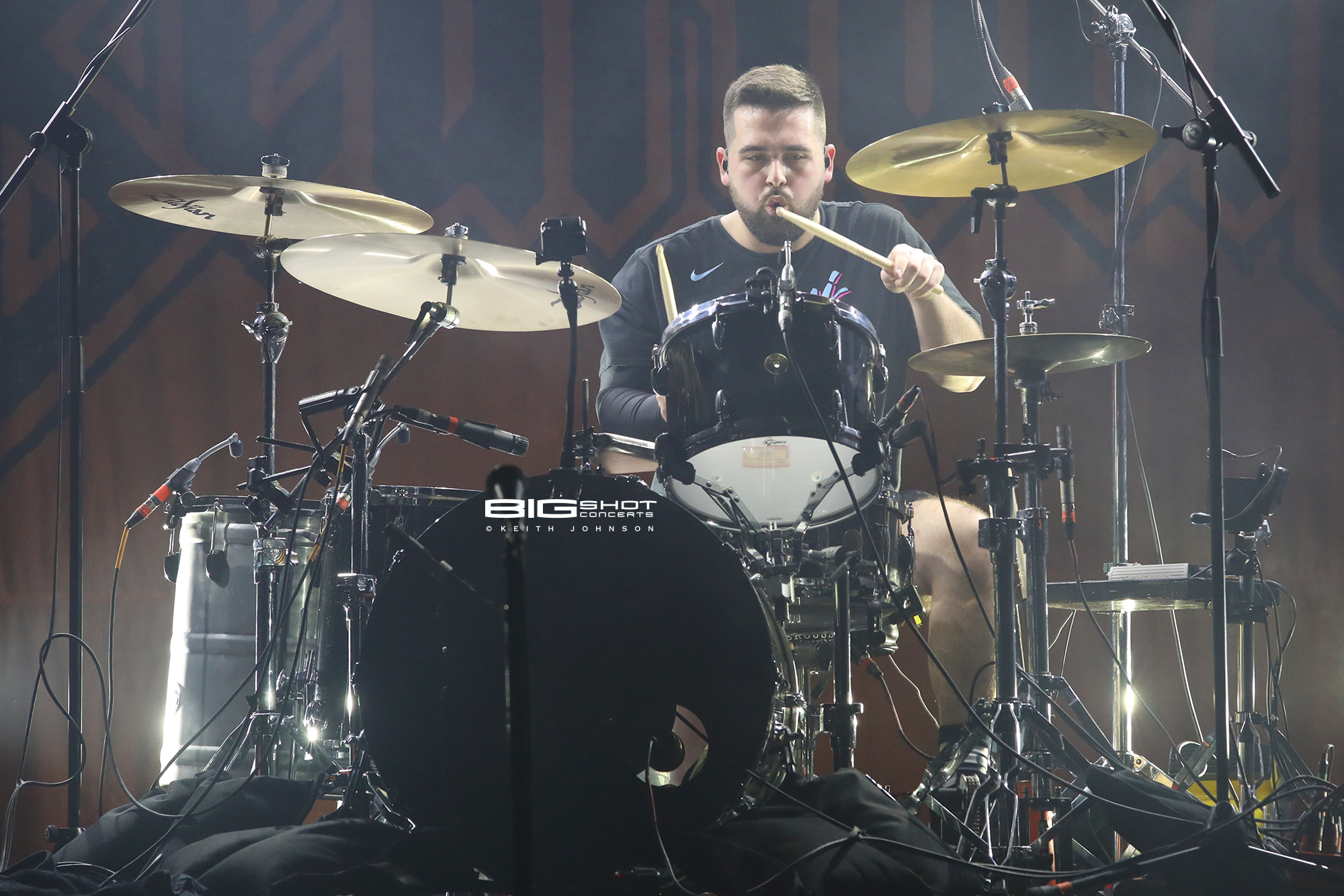 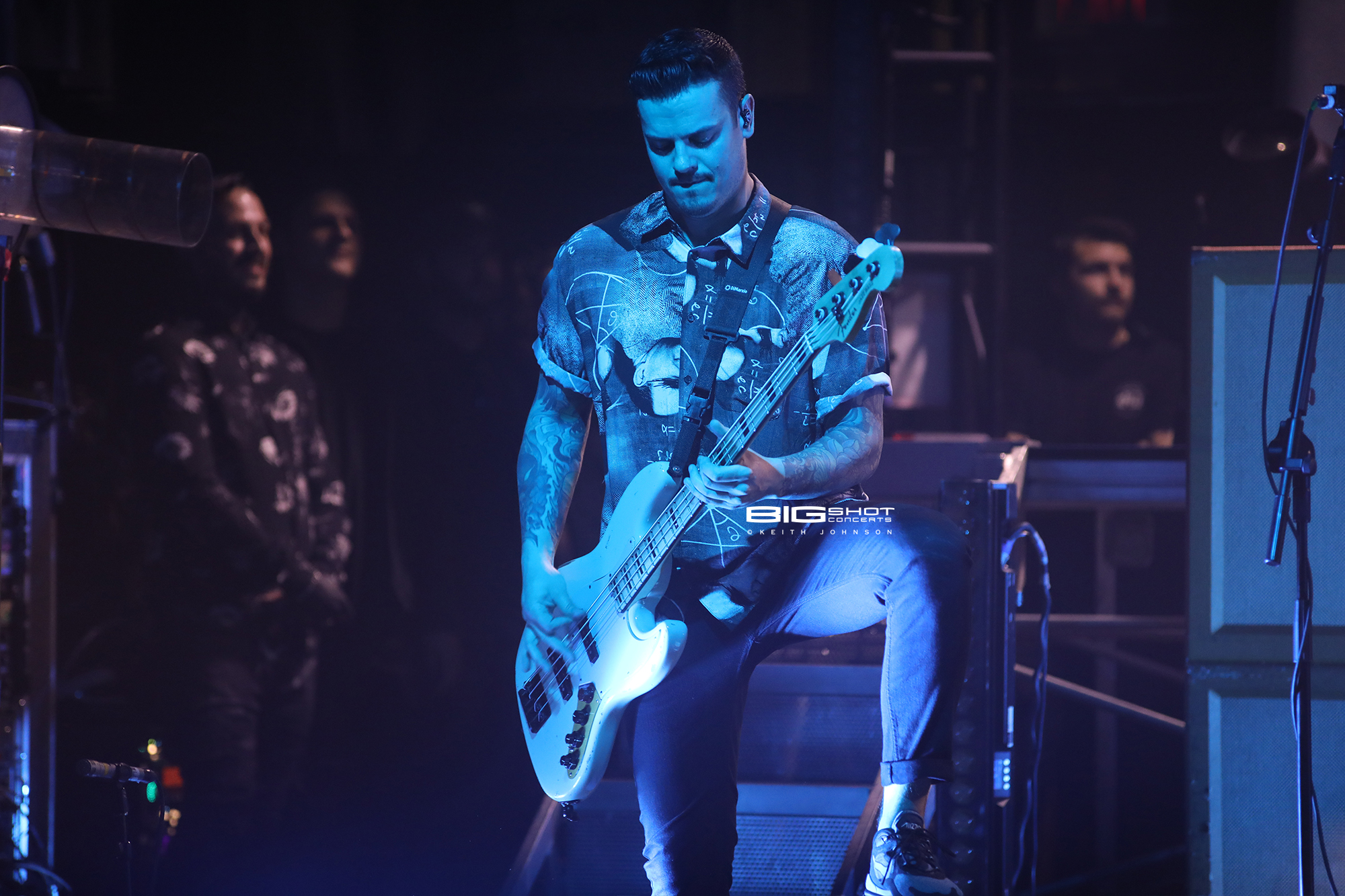 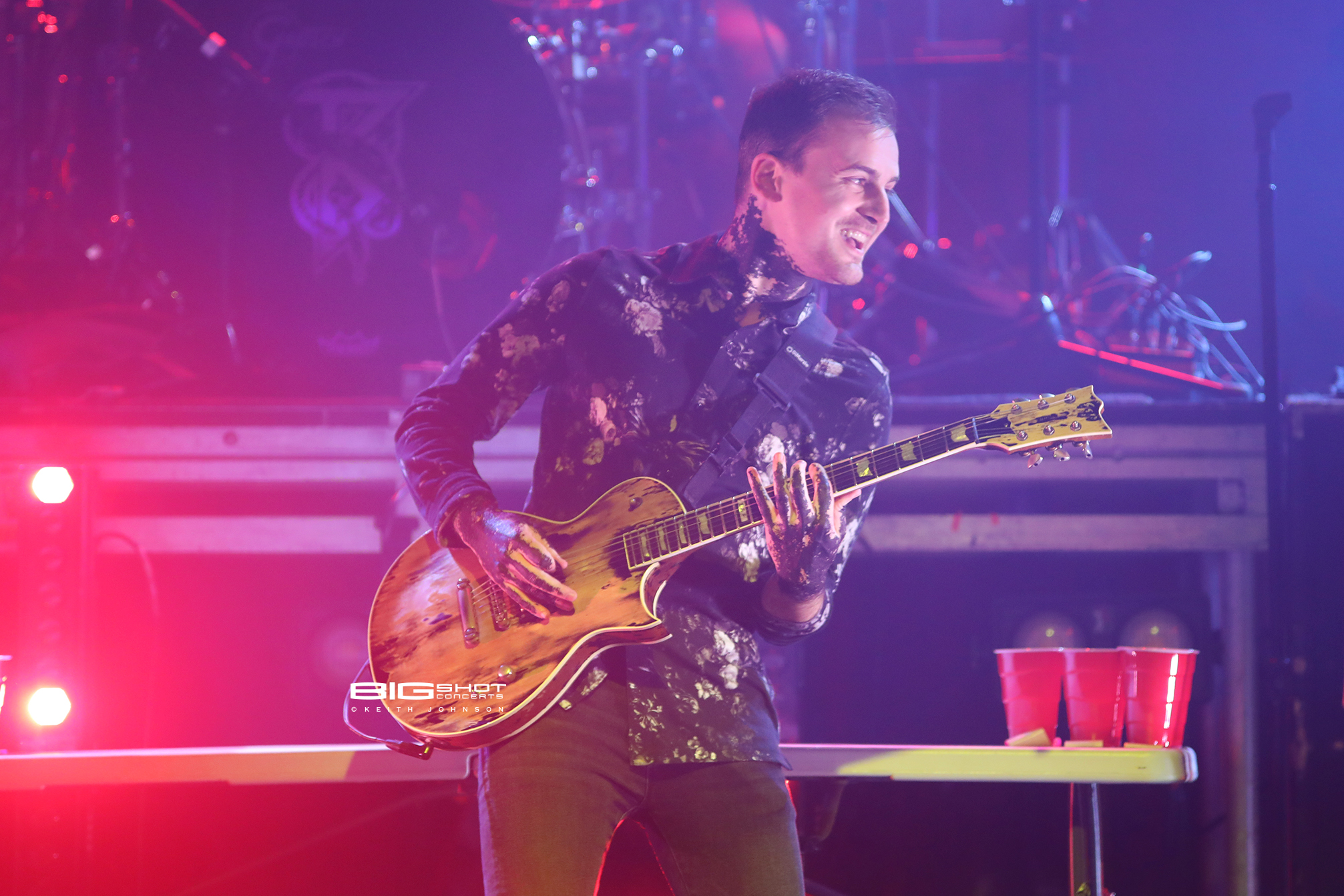 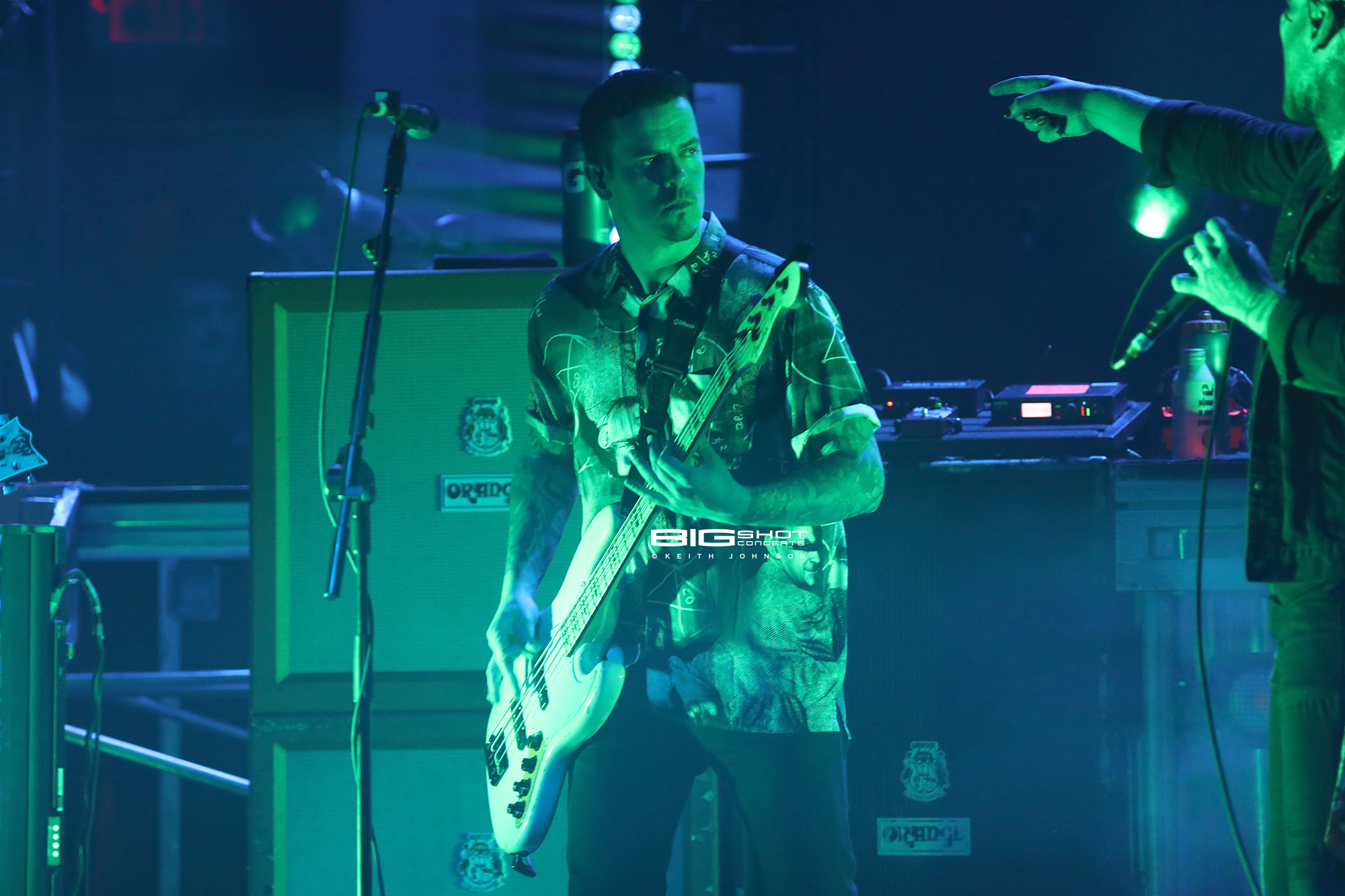 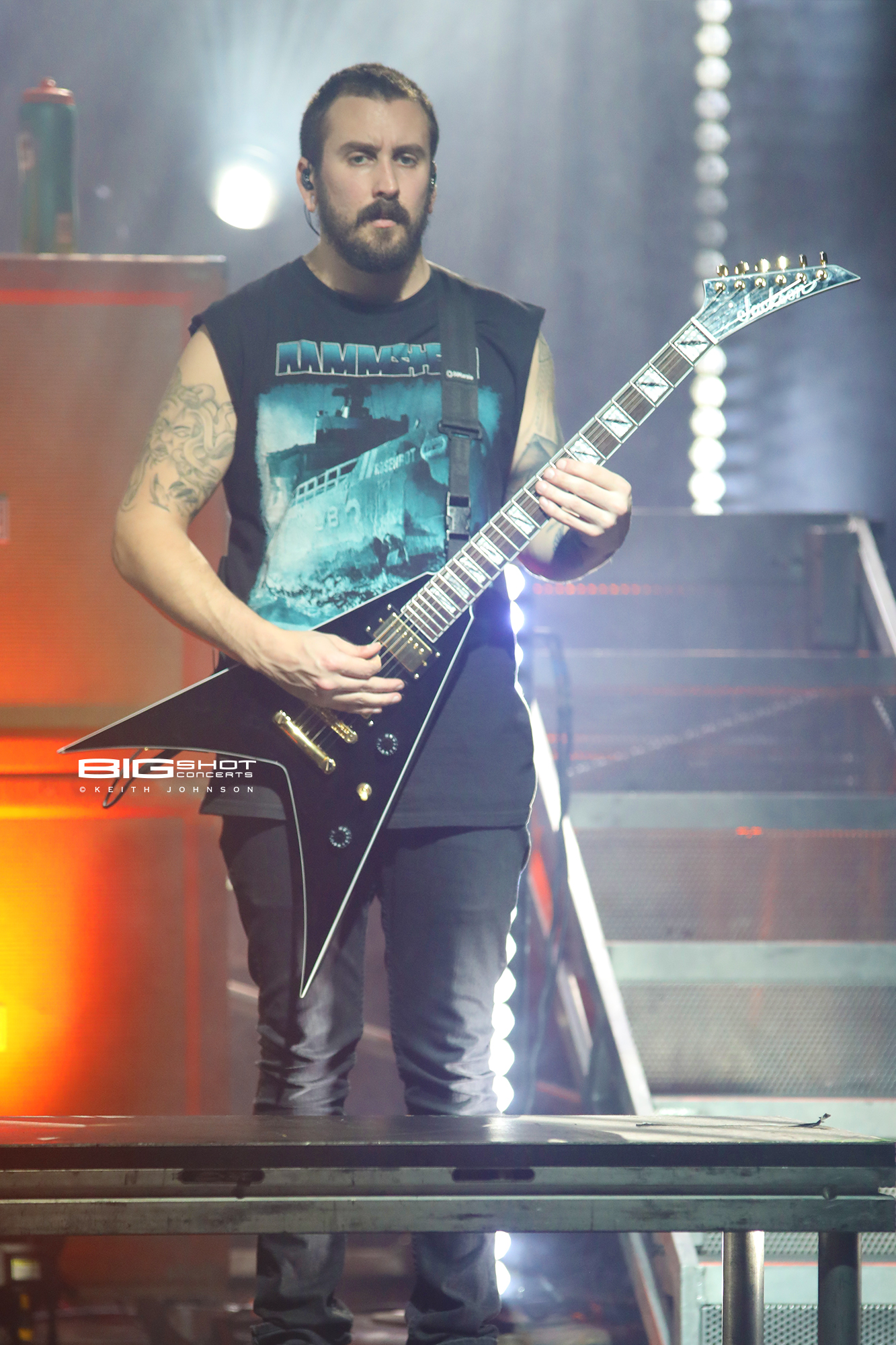 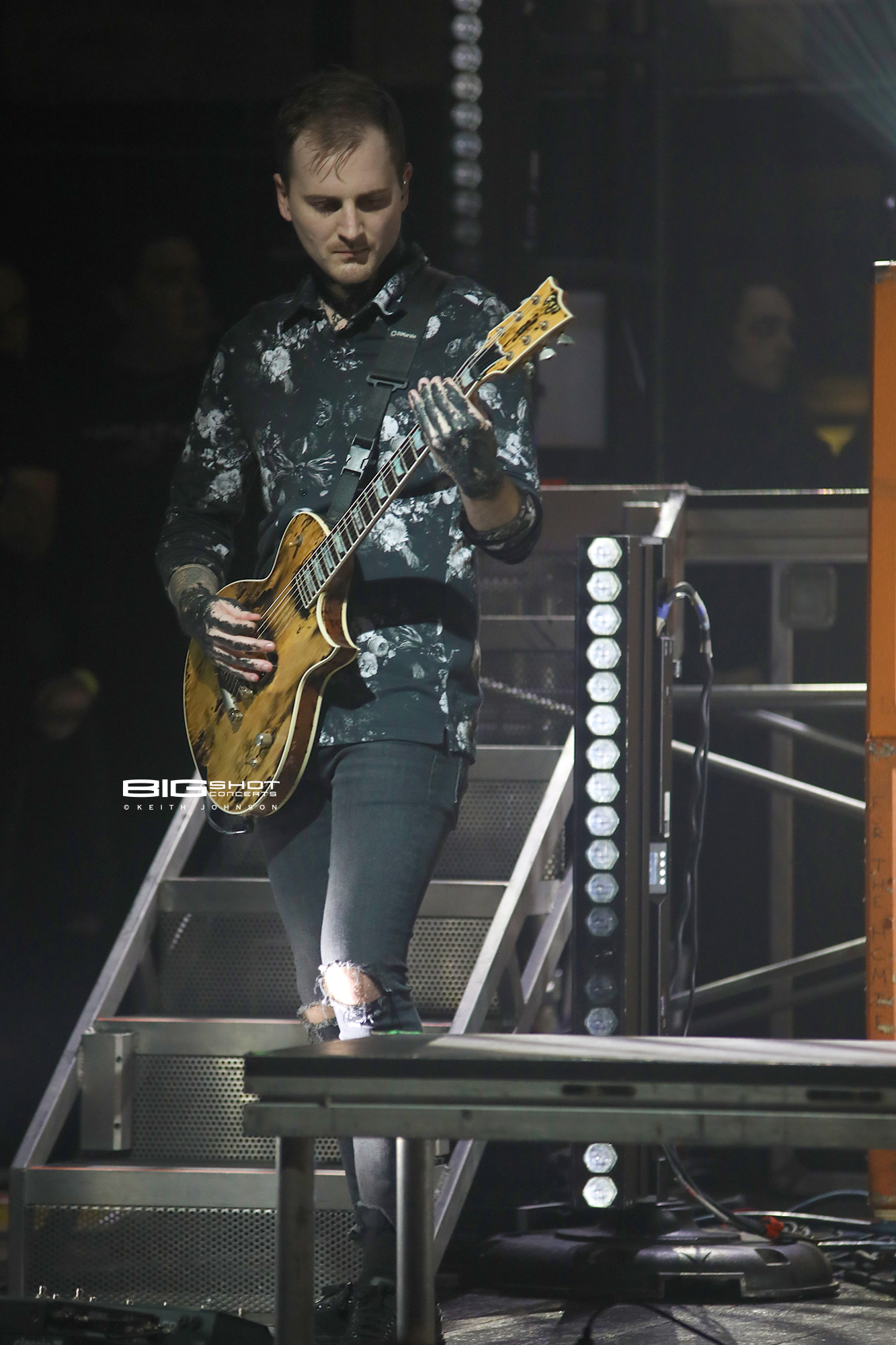 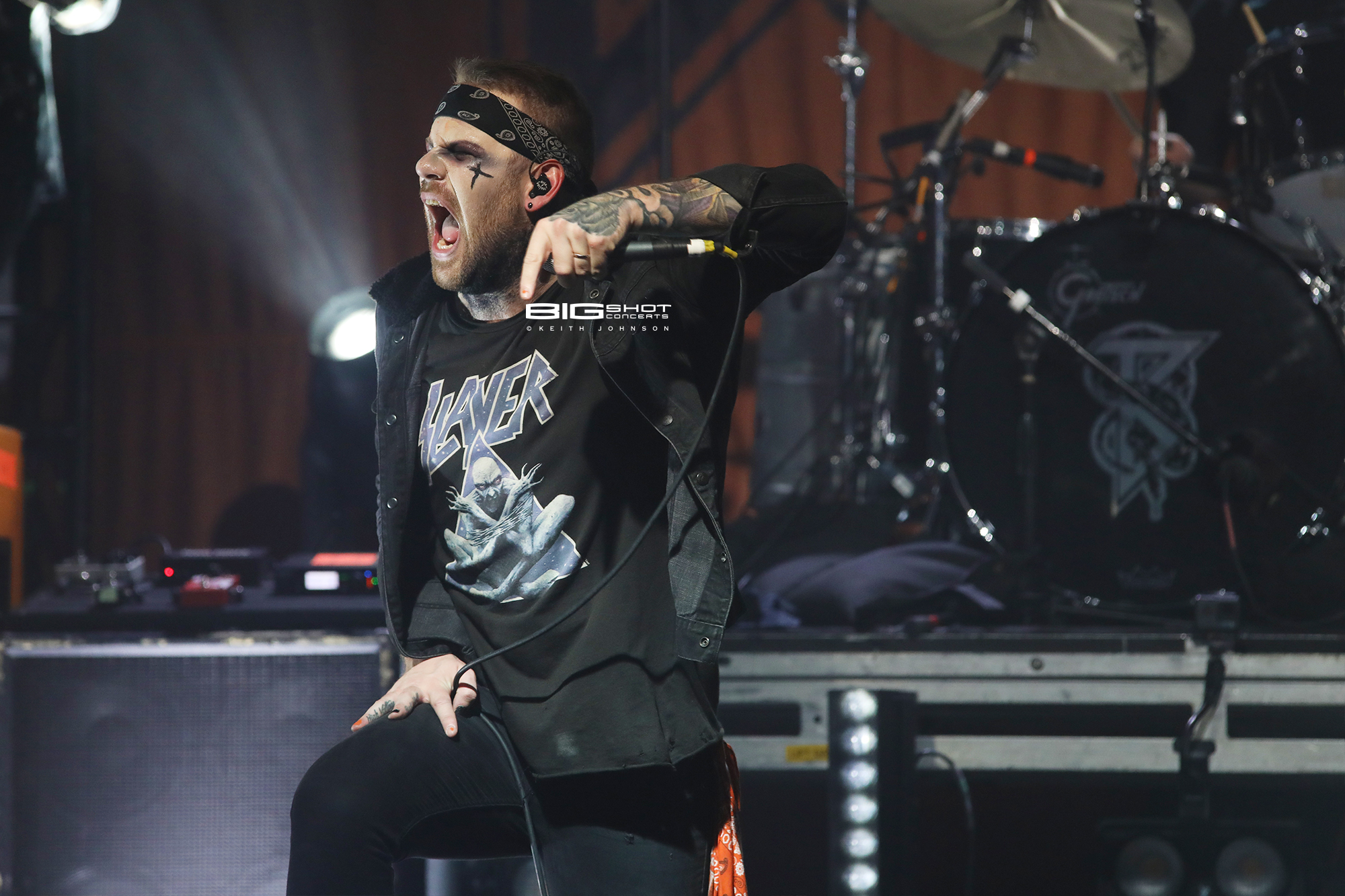 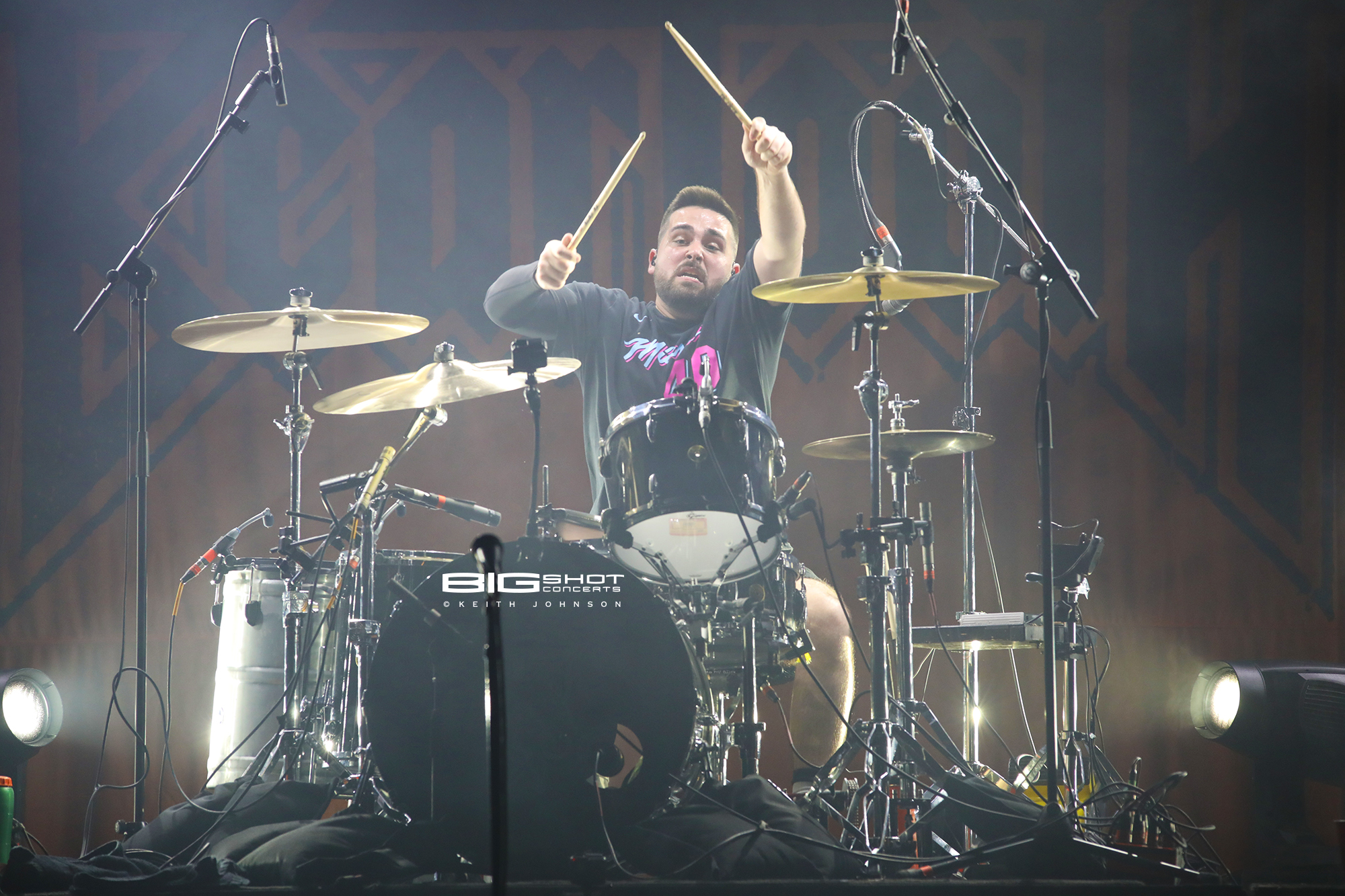