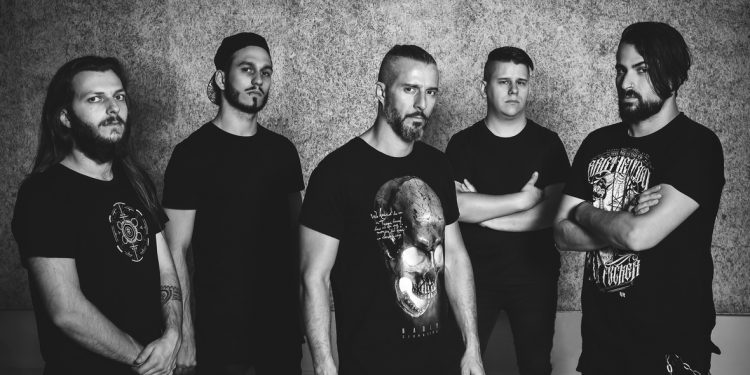 French Modern Metal band Disconnected has released the official music video for “Unstoppable,” the debut single off of their upcoming, sophomore album. Directed by Olivier Gobert and filmed at La Chapelle Argence (Troyes, France), features the band performing on stage, delivering the song with strength, energy, and great passion . 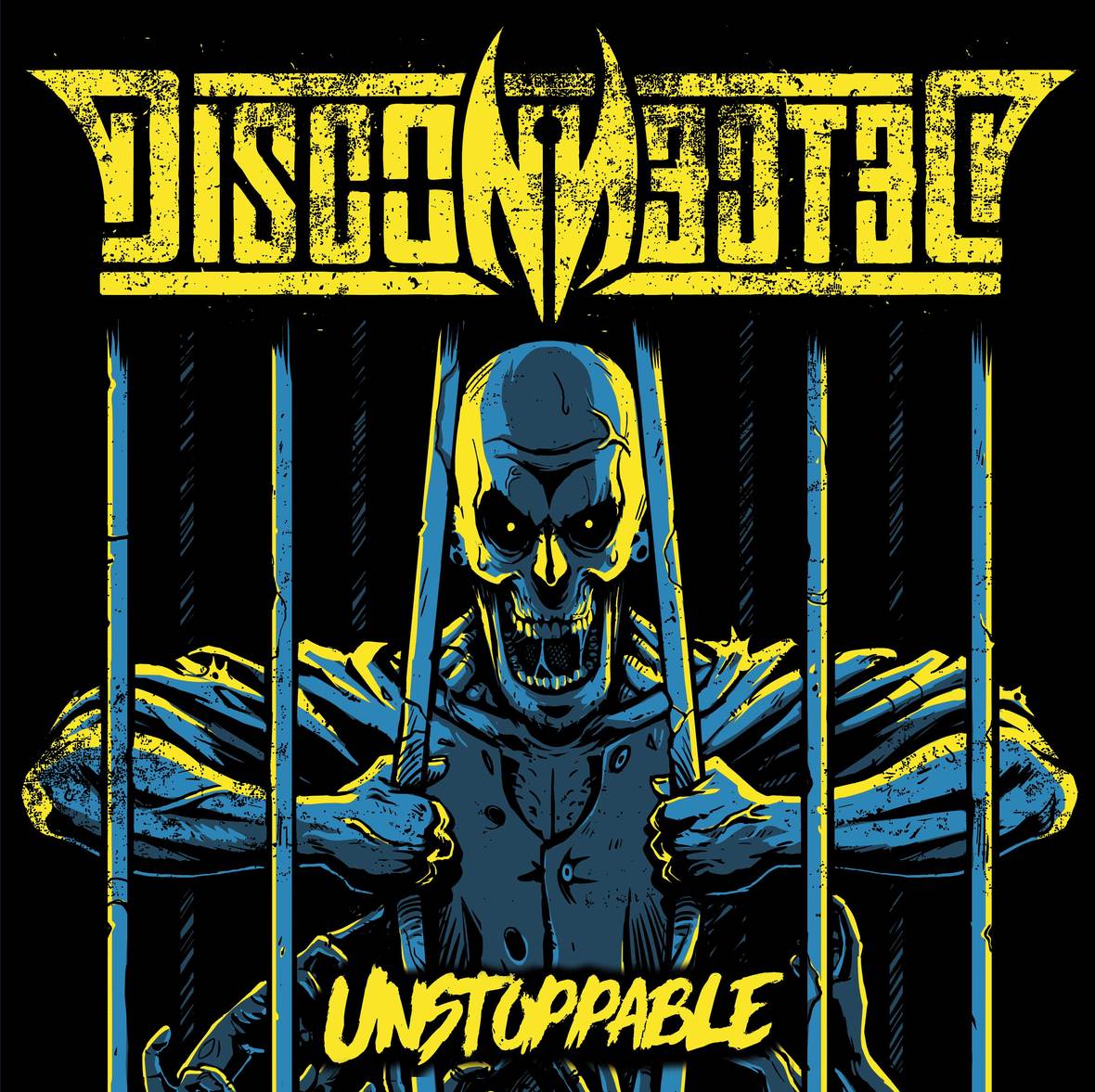 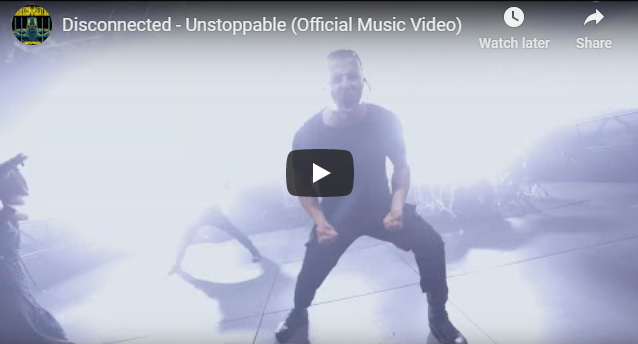 “Given that we started from scratch back in 2018, it’s insane that we have toured with some of the very best metal bands in the world such as Tremonti and Judas Priest. For us this is living proof that « dreams can come true, and hard work pays off ».

There was never a better time to release that song. It strongly resonates with the spirit we all have to embrace by these troubled times. This song, « Unstoppable ». It’s us. Not just the band, but all of us. It’s just a matter of how much you want good things to happen for yourself despite whatever others will say to you. We can all do more, we can all dream higher, we can all be Unstoppable!” – DISCONNECTED

They released their debut album White Colossus in March 2018 through indie record label, Apathia Records on all major streaming platforms with physical releases in Europe and Japan.

After playing numerous gigs in France they opened for Tremonti on his 2018 European tour playing a further 24 gigs across 17 countries. This expanded the European fan base notably in the UK, Germany, and France.

After being noticed by Drouot Production and Ossy Hoppe of Wizard Promotion the band were invited to open for Judas Priest in January 2019. Disconnected also supported Mass Hysteria in March and November 2019.

The band will also be playing Rock Fest 2020 in Barcelona plus another major Festival in Europe that can’t be announced yet. , Le Cabaret vert Festival 2020 (Charleville Mézière/France).