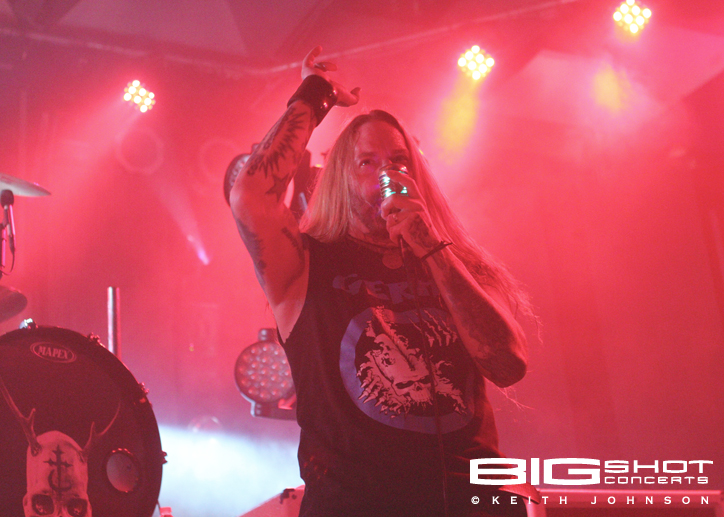 Intense rockers DevilDriver played to a packed house at the Culture Room in Ft. Lauderdale, Florida in support of their sixth studio album Winter Kills. The band’s aggressively groovin’ metal set was dark and tight. John Boecklin pounded the drums with an extreme chaotic cadence. Mike Spreitzer and Jeff Kendrick shredded out thrashing riffs. Chris Towning held down the low end on the bass. All of which sent the raucous crowd into a moshing frenzy that fueled lead singer Dez Fafara’s on-stage bravado.

According to legend, a devil driver is called upon to send away evil forces. In the case of these California metallers, DevilDriver was called upon to make great music and kick ass on stage. And holy hell, that’s exactly what they did. 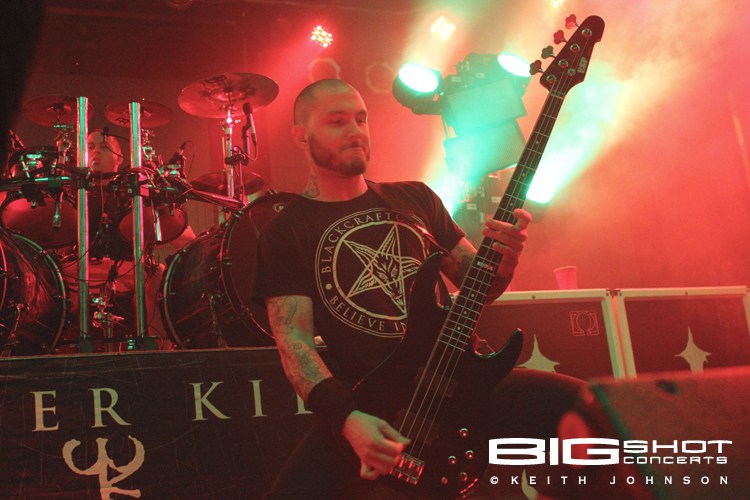 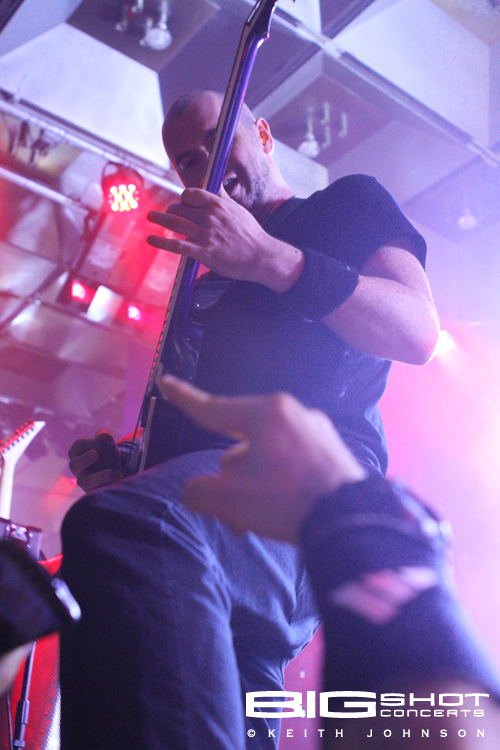 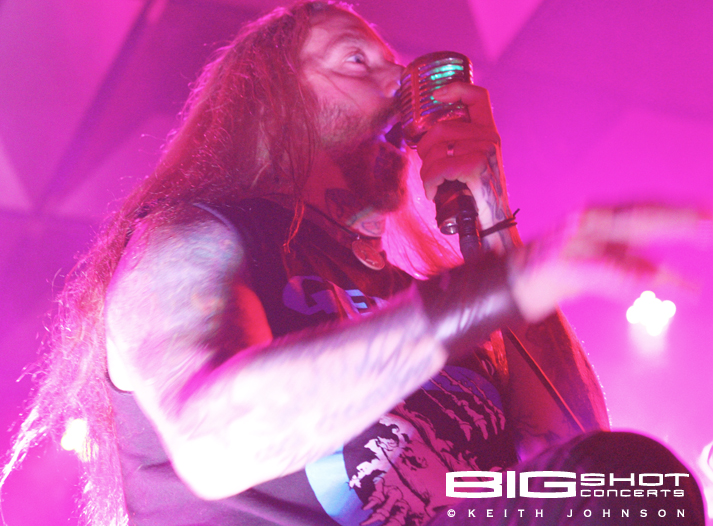 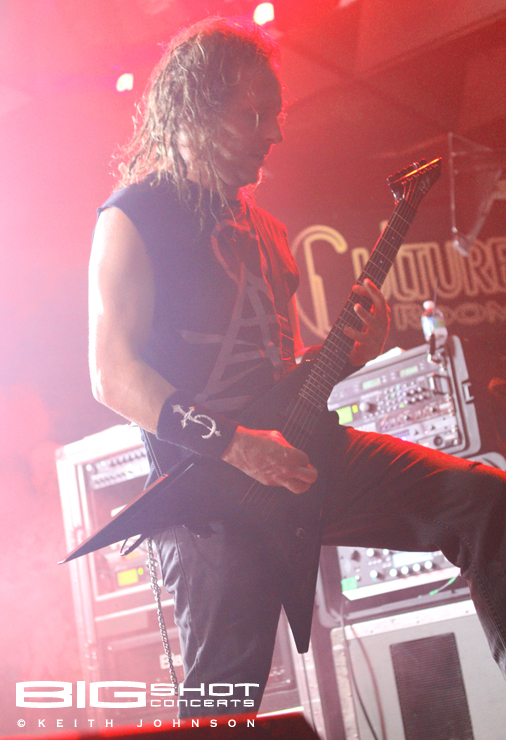 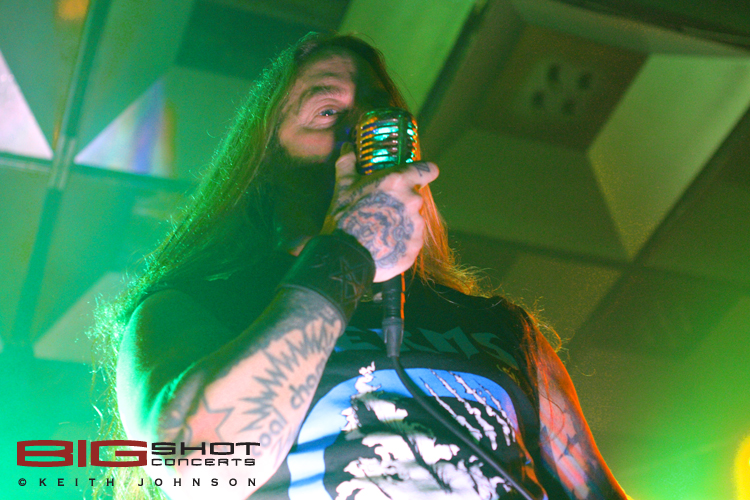 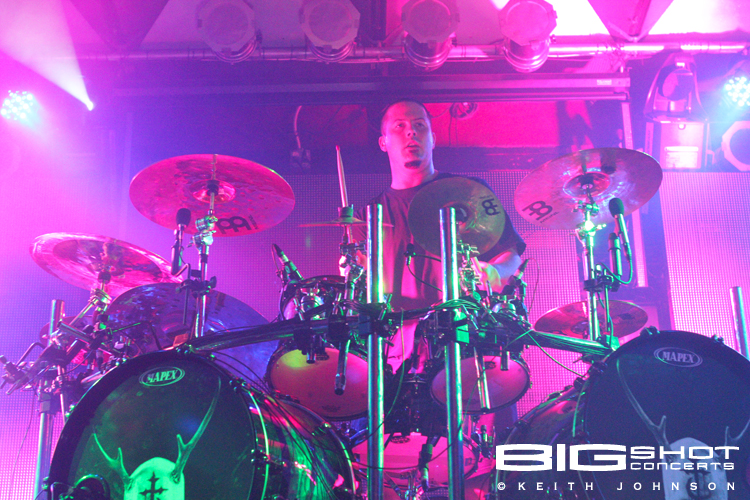 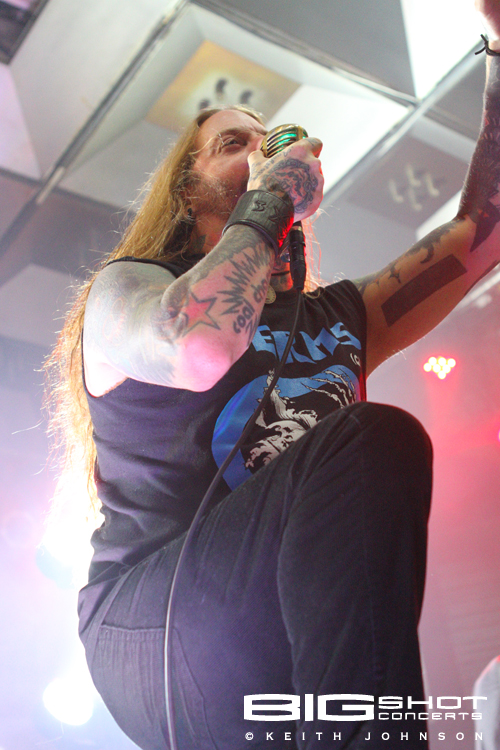 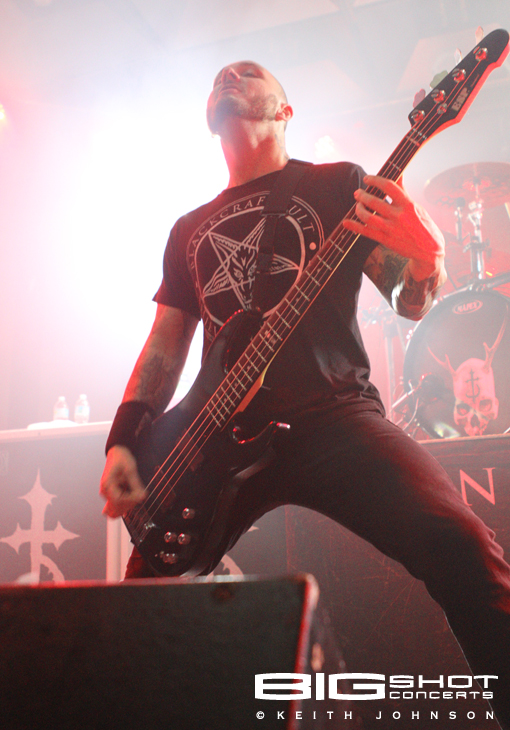 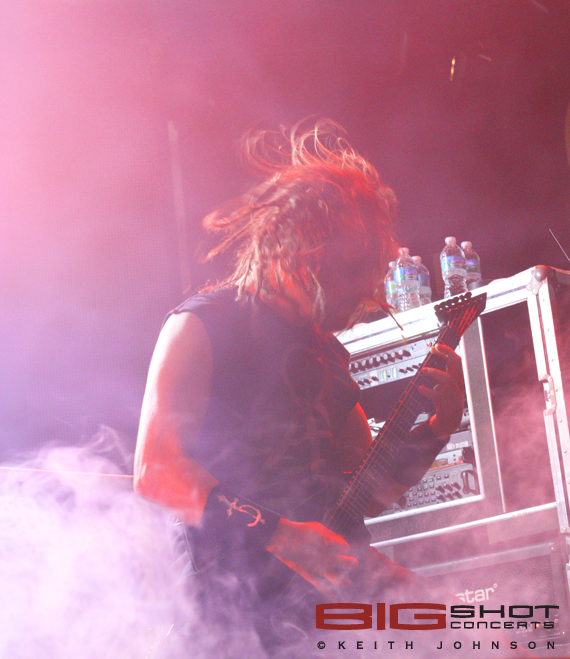 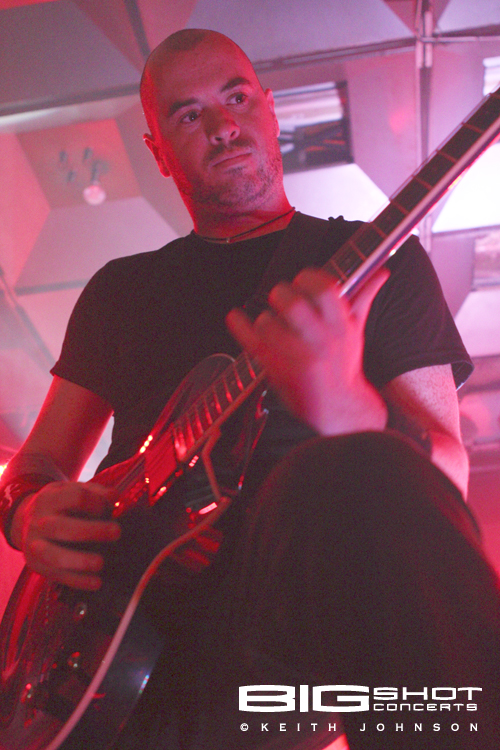 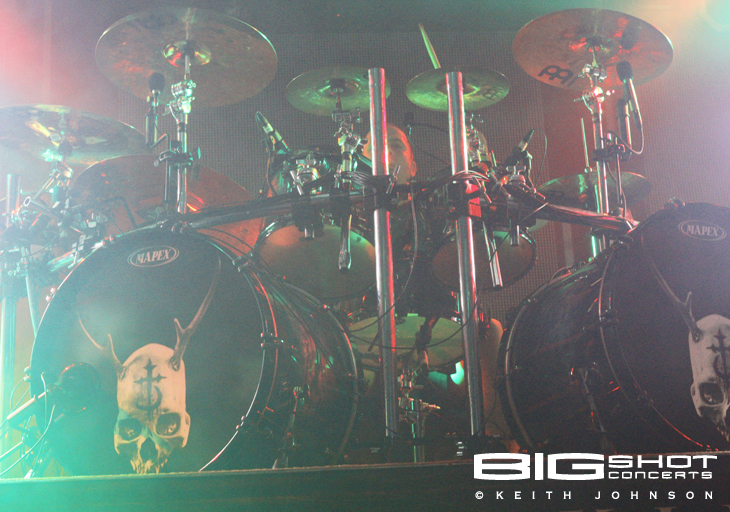 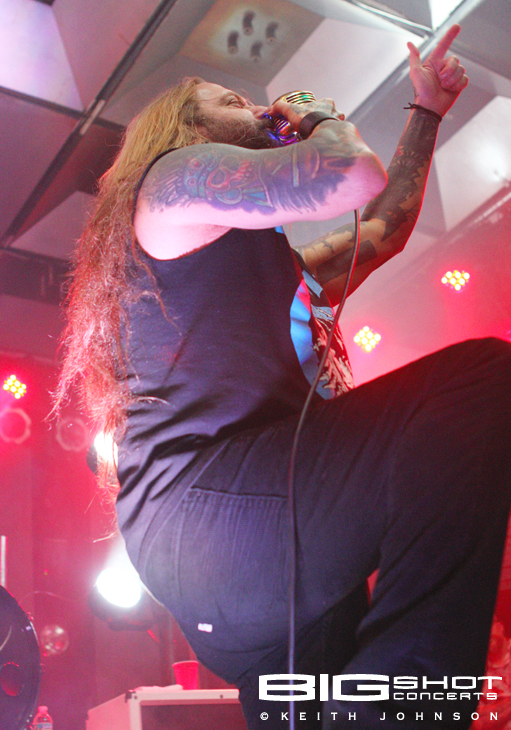 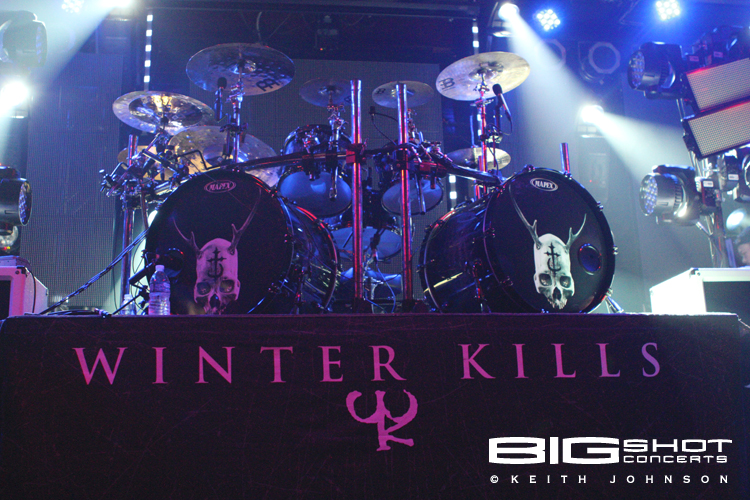 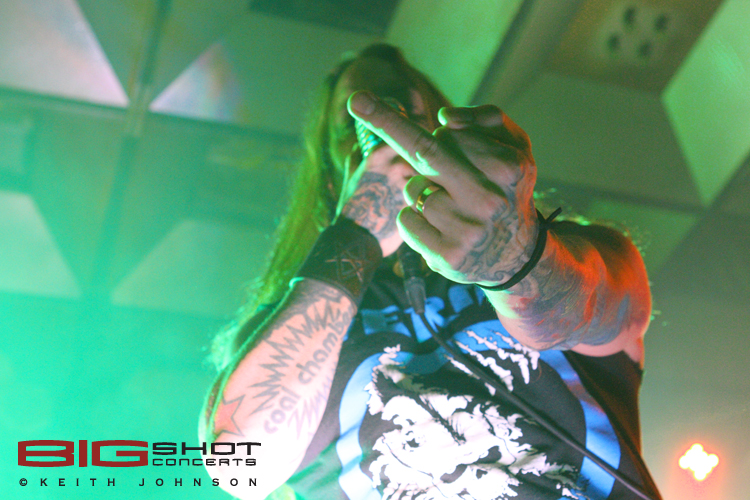