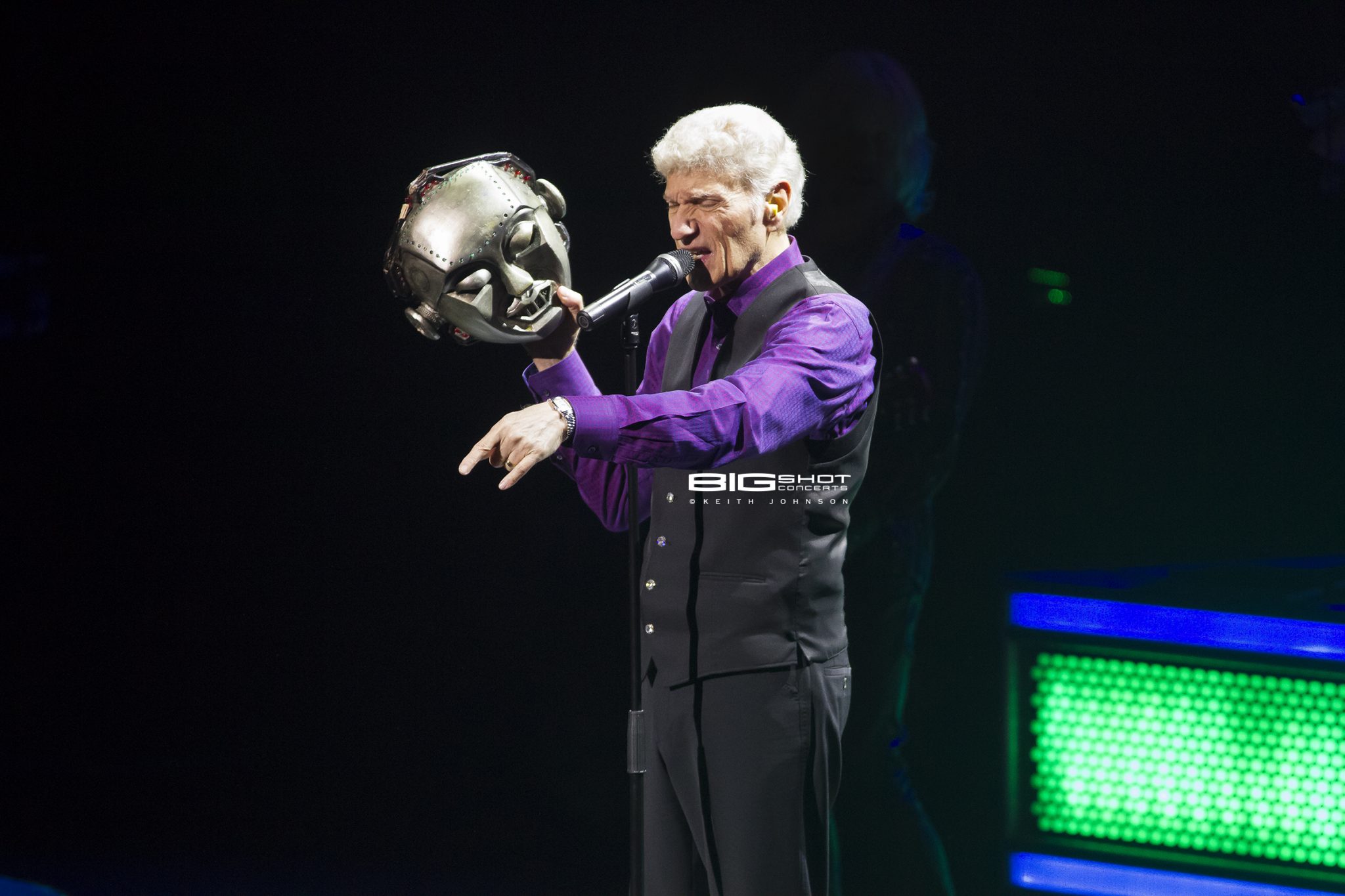 Come on in and see what’s happening …

The Stage was set and when the Dennis DeYoung Band started playing, they performed The Grand Illusion in its entirety. The former Styx frontman is touring in support of the 40th anniversary of this landmark album. Fans of all ages packed the Coral Springs Center for the Arts to enjoy a night of live music and sing along to classic tunes.

Dennis DeYoung sang the title track, along with “Come Sail Away,” “Castle Walls” and the “Grand Finale.” The sounds of his synthesizer filled the venue and complemented the unmistakable voice of this singer who still has a powerful, unwavering voice — even at 70 years of age.

Just as it was back in the day, the two guitarists also showcased their singing abilities. August Zader performed “Fooling Yourself (the Angry Young Man),” “Superstars” and “Man in the Wilderness.” Vocals for “Miss America” were handled Jimmy Leahy.

When the last note had been played, Dennis DeYoung told the fans that he only spent 38 minutes and 59 seconds with them. And that was far too short. So he told everyone to sit tight and mingle with each other for a bit.

After a brief intermission, the Dennis DeYoung Band returned for another set featuring the music of Styx. They played all the favorites including the band’s 1973 breakthrough hit “Lady, ” “Suite Madame Blue,” “Blue Collar Man,” “Too Much Time on My Hands,” The Best of Times” and “Renegade.” He also played “Mr. Roboto,” a futuristic song that was much talked about in the past but well received by the crowd at Coral Springs Center for the Arts.

The other musicians rounding out the band include keyboard player John Blasucci, bassist Craig Carter and drummer Michael Morales. Also on stage was Dennis’ wife Suzanne DeYoung. The backup singer has long toured with her husband throughout his career. On this night, the couple shared a dance and announced their 48th wedding anniversary.

By the end of the night, Dennis DeYoung’s Grand Illusion had convinced everyone they just witnessed an incredible rock and roll concert. 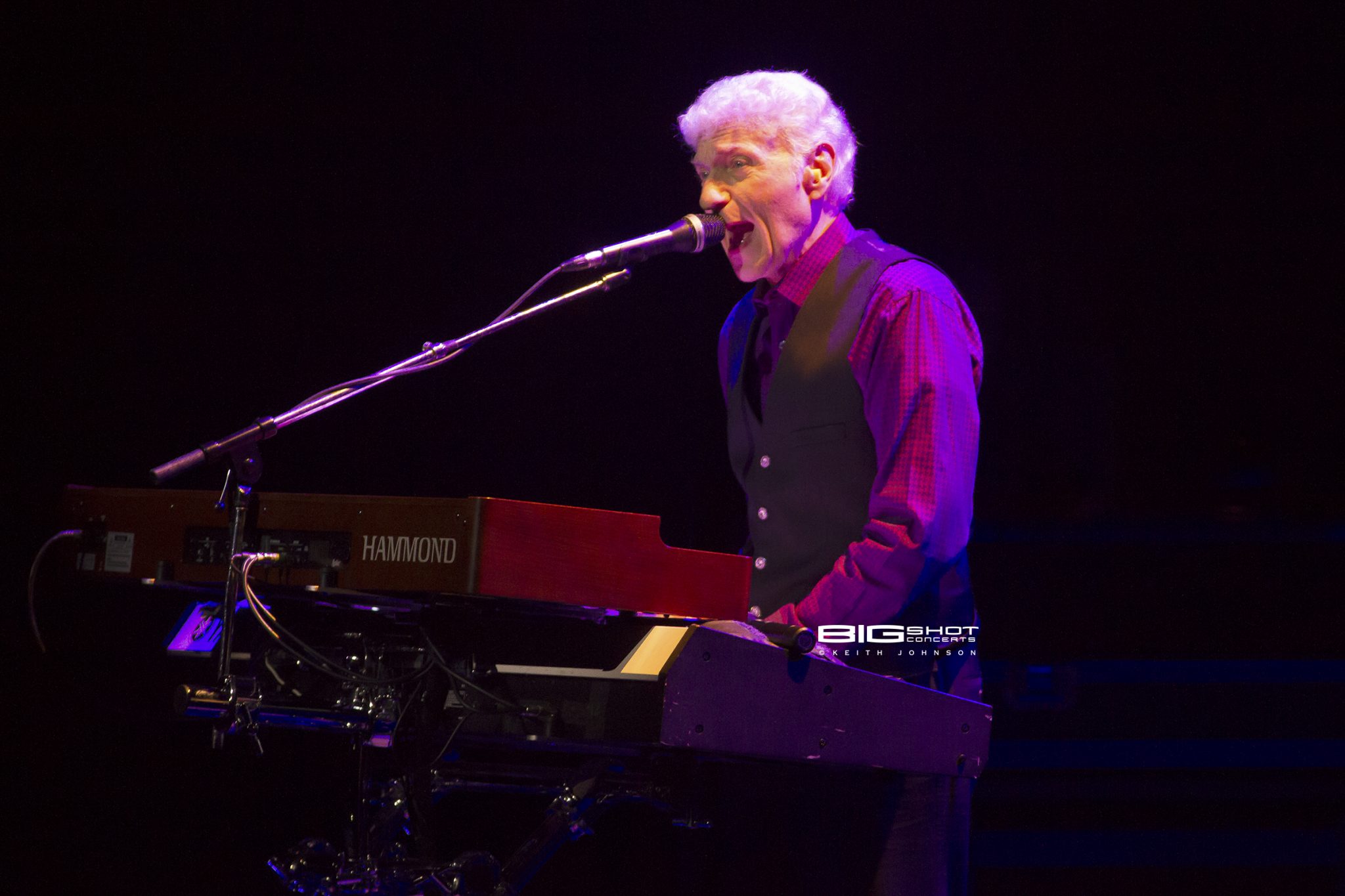 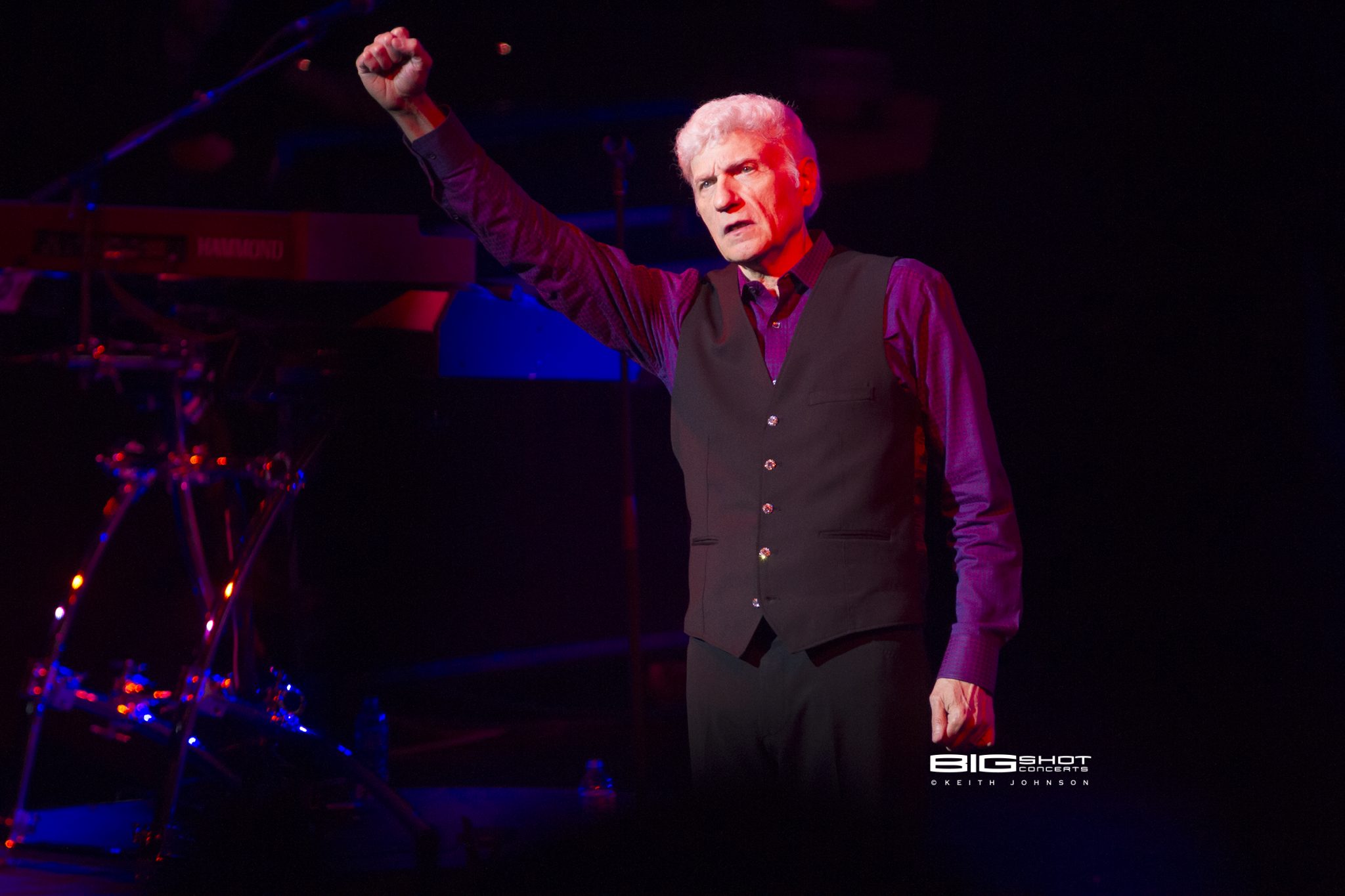 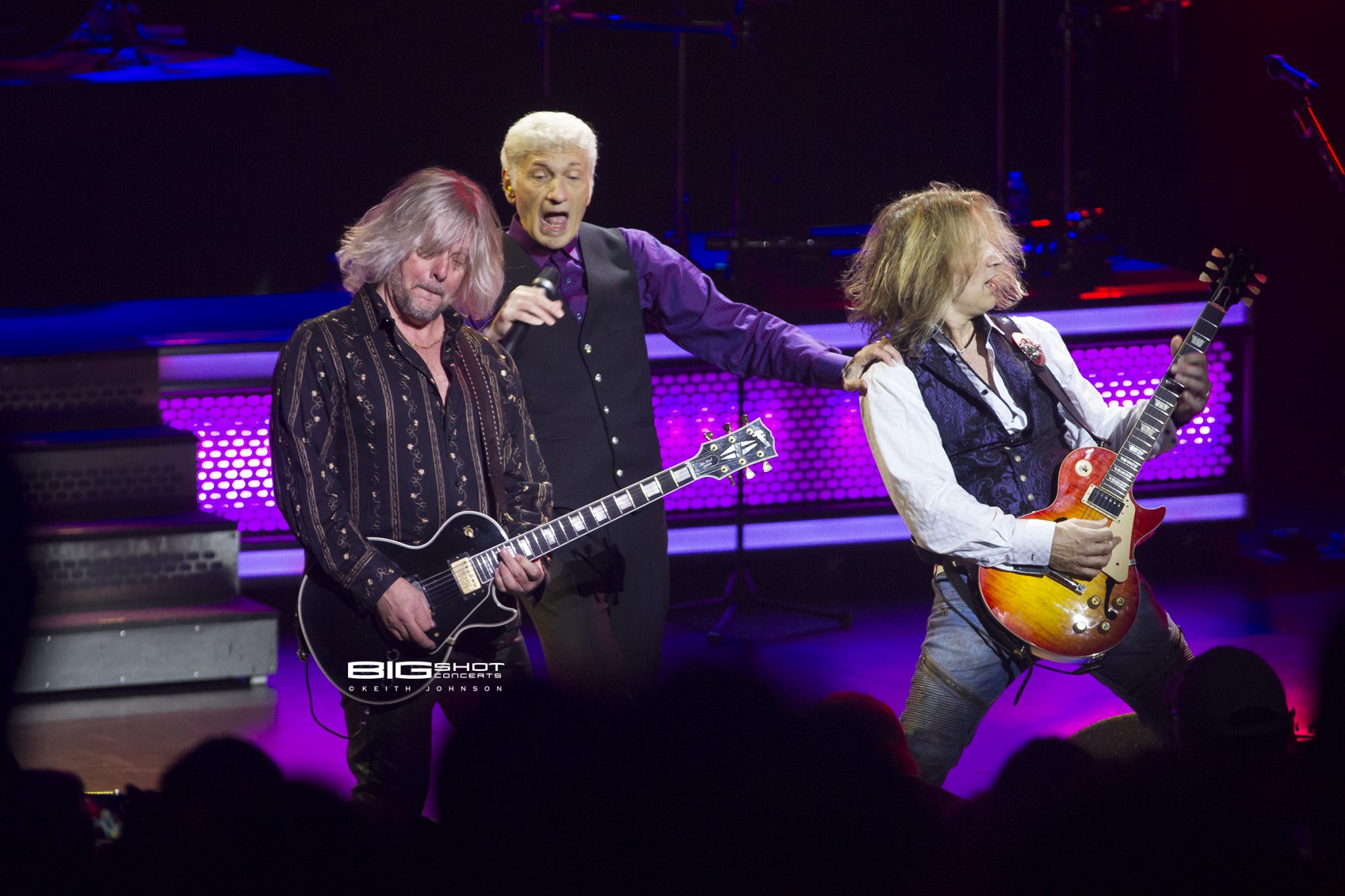 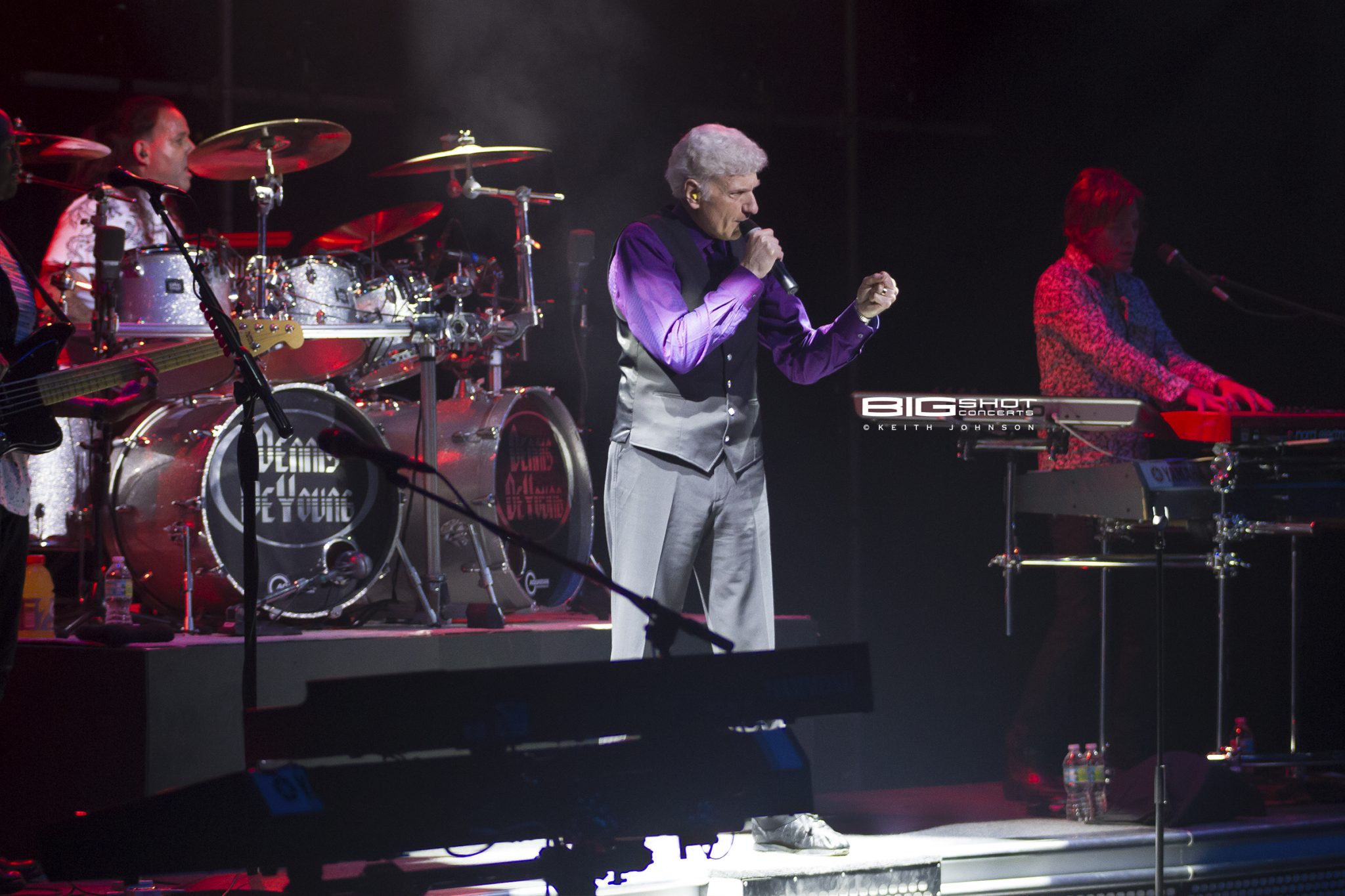 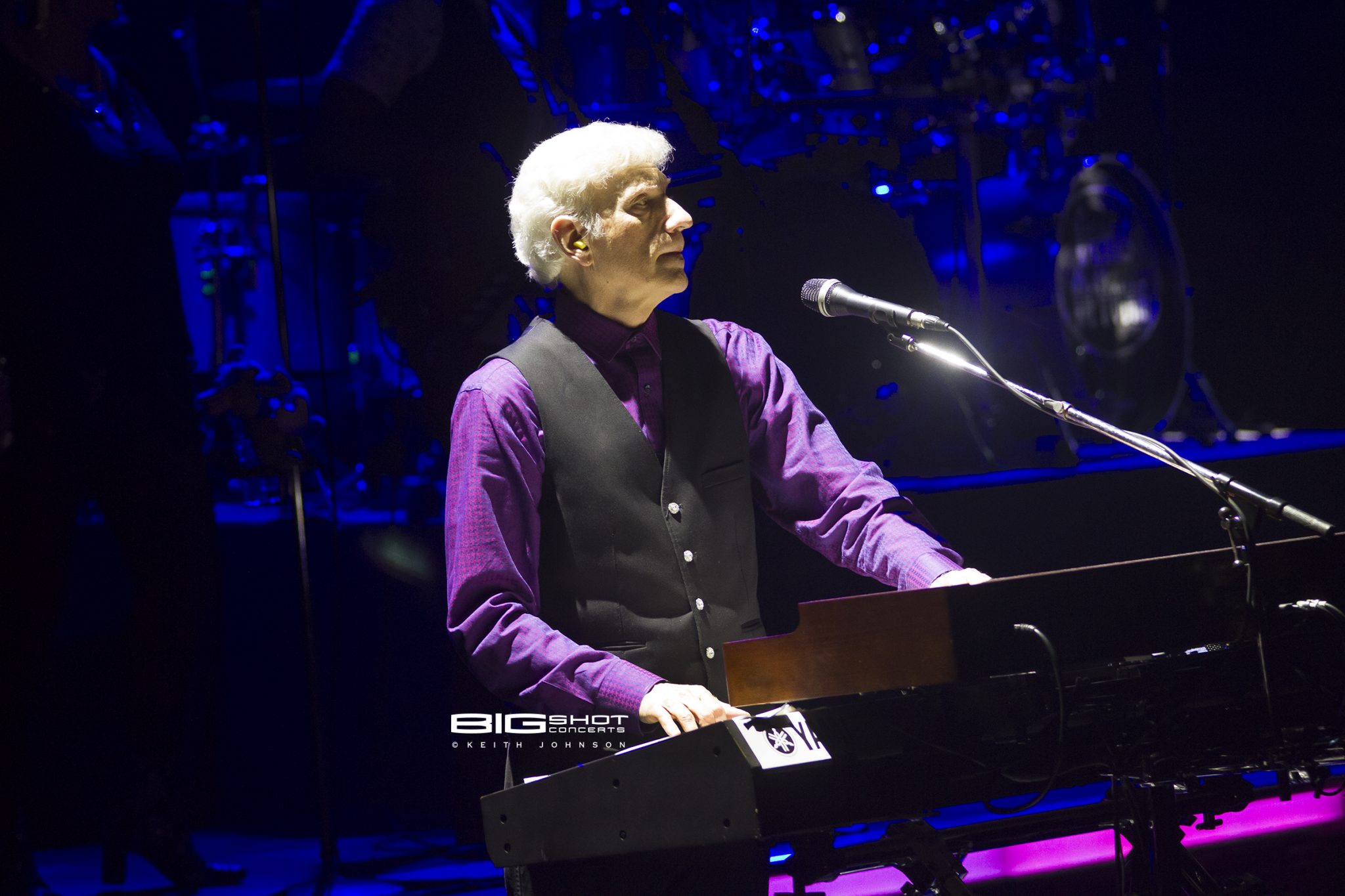 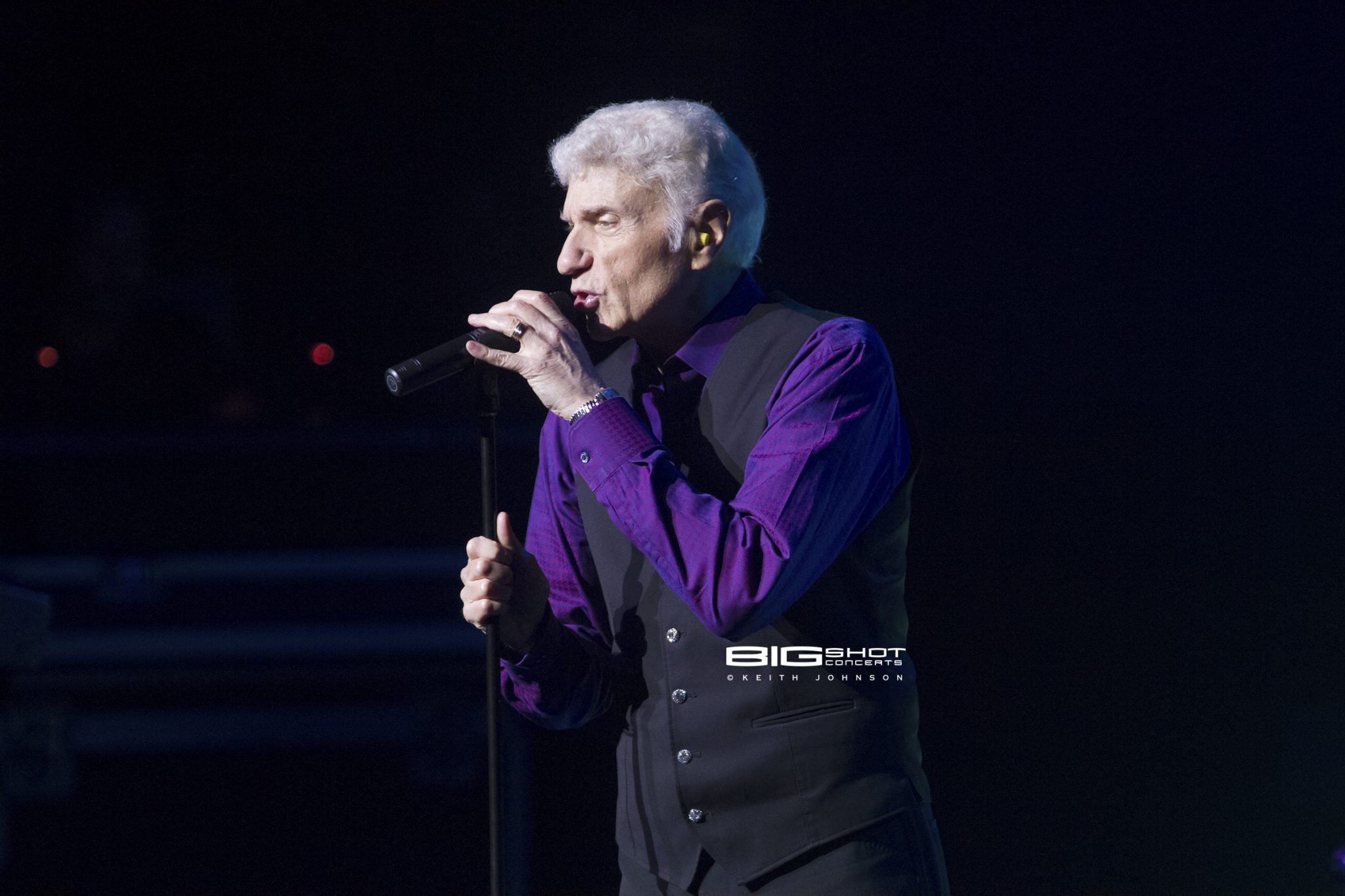 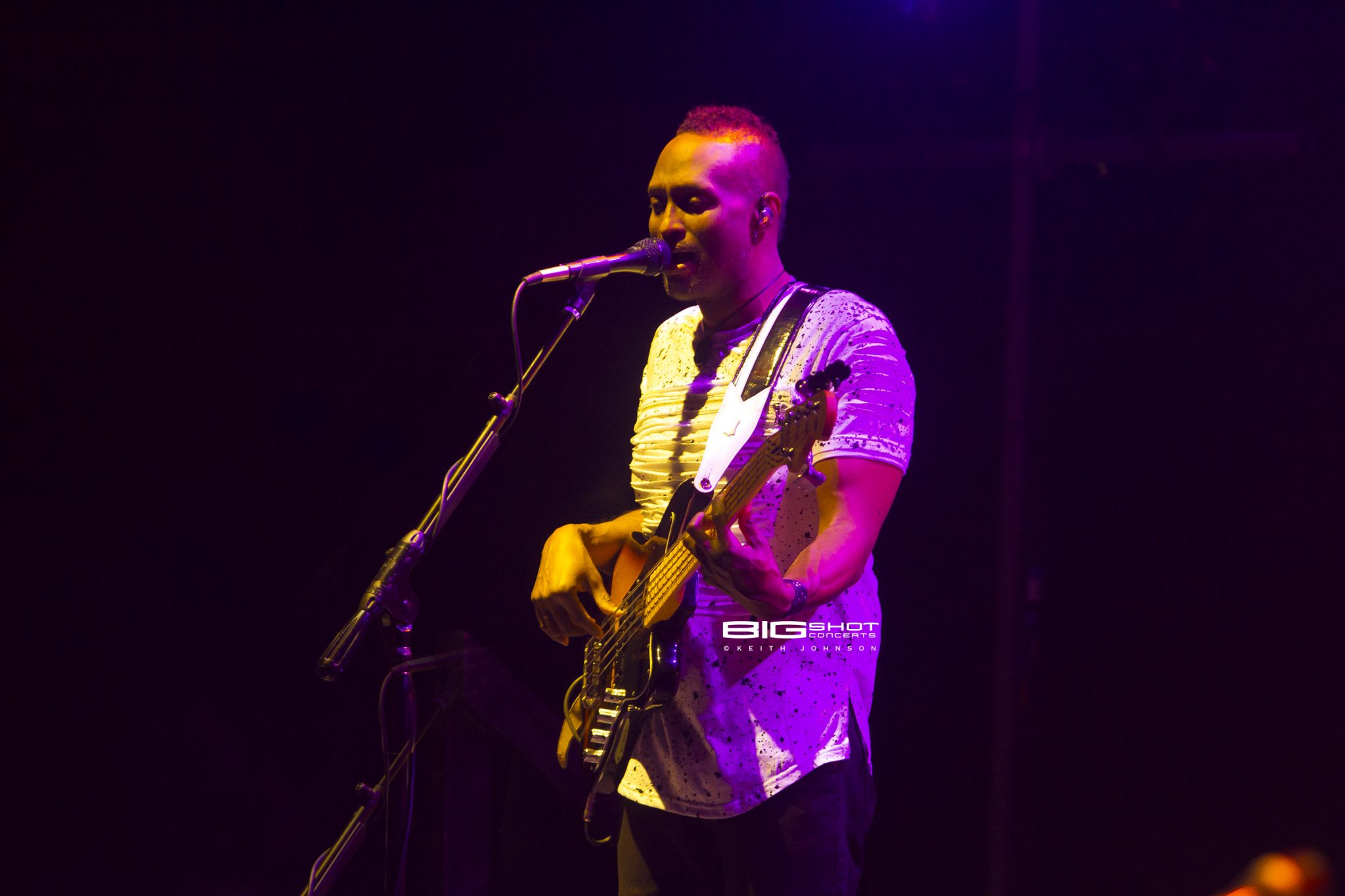 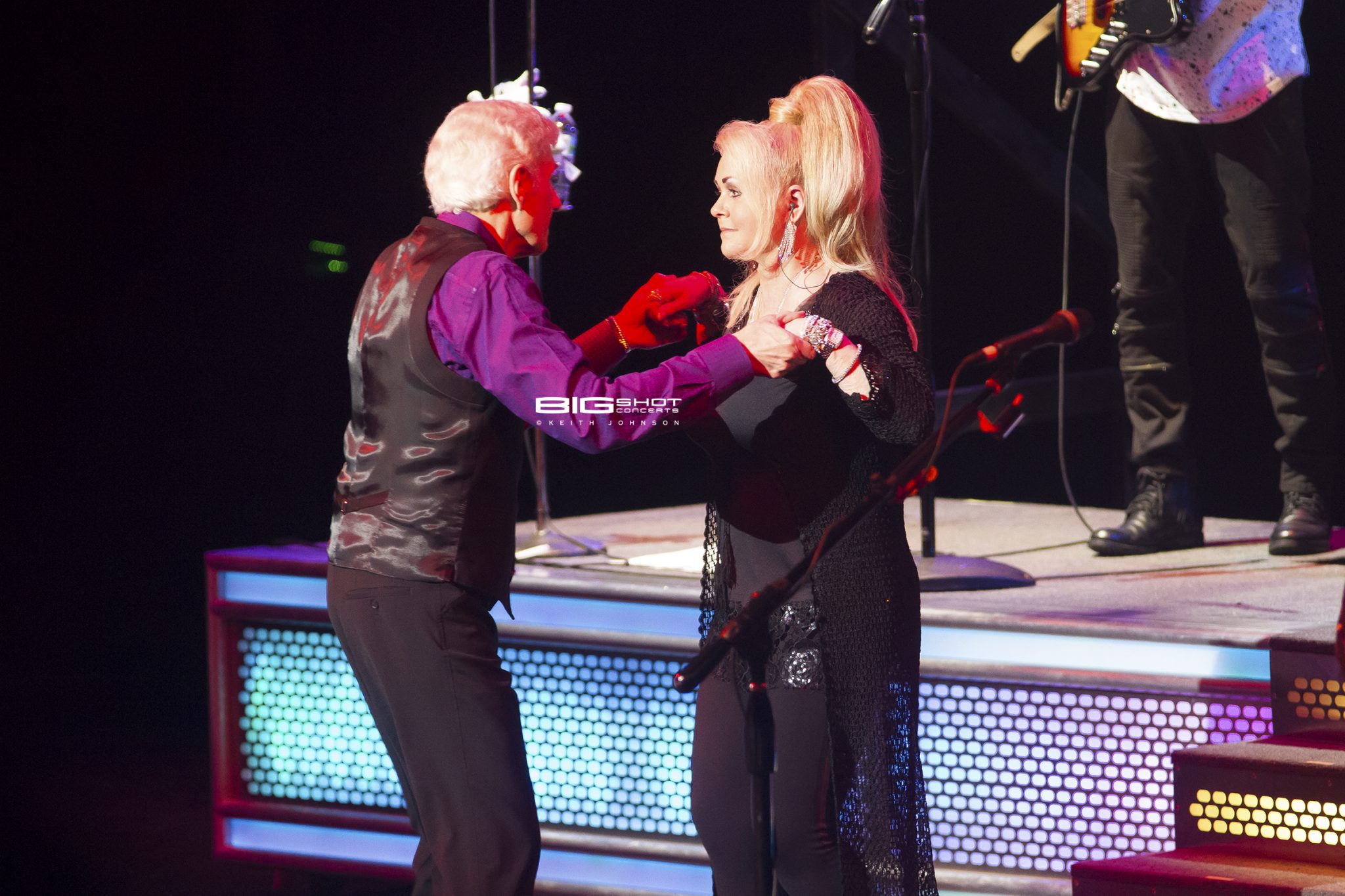 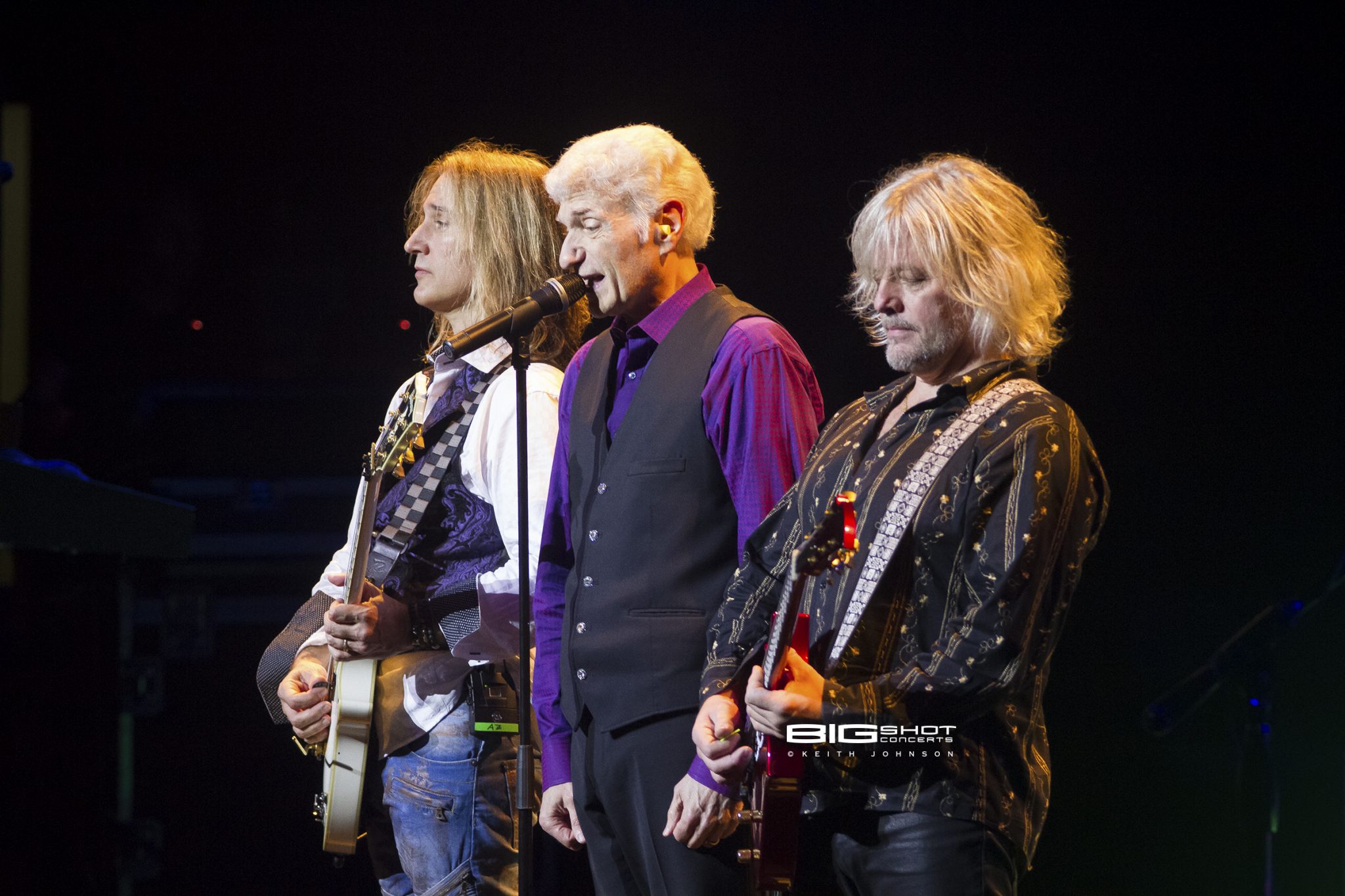 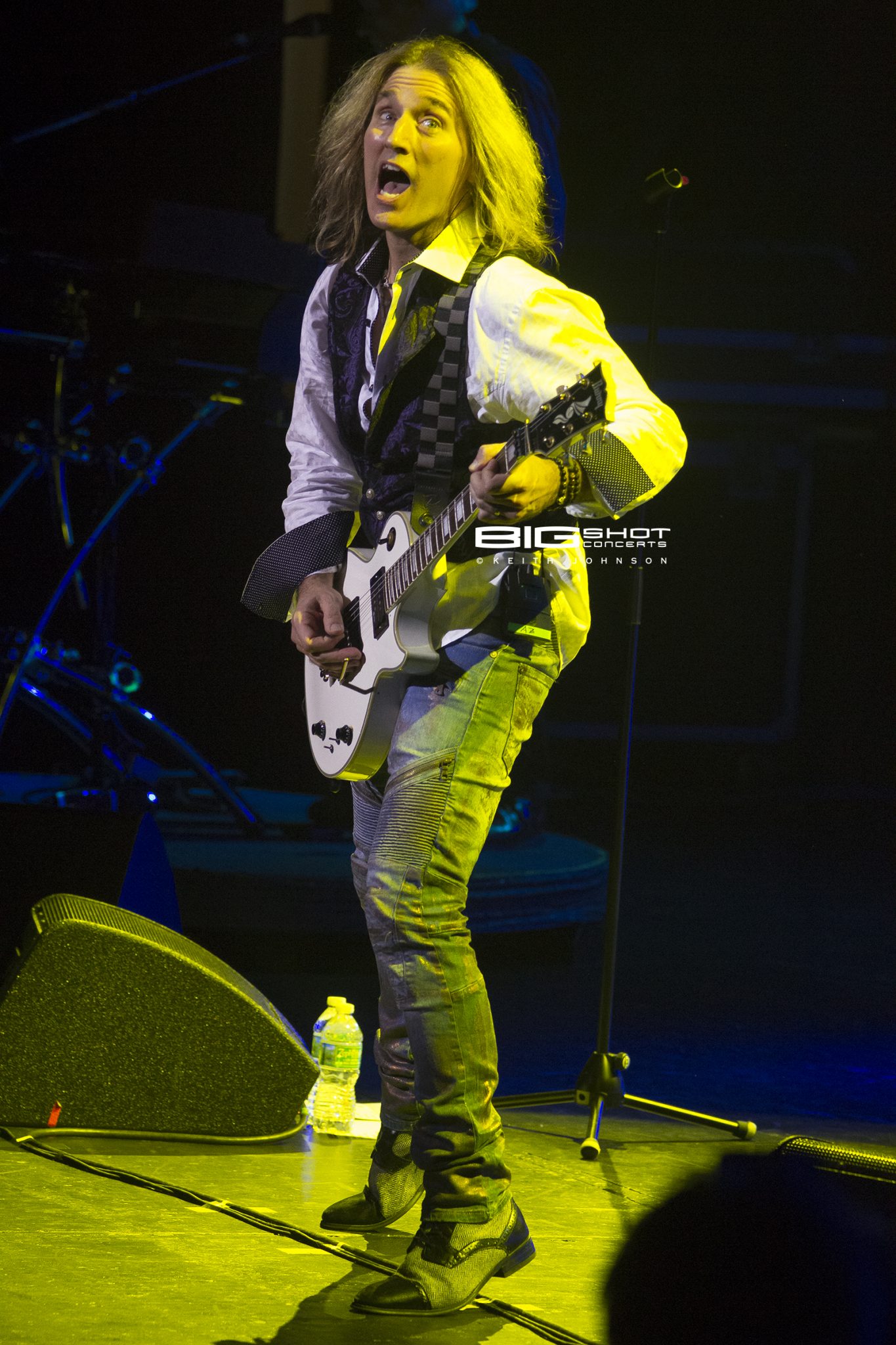 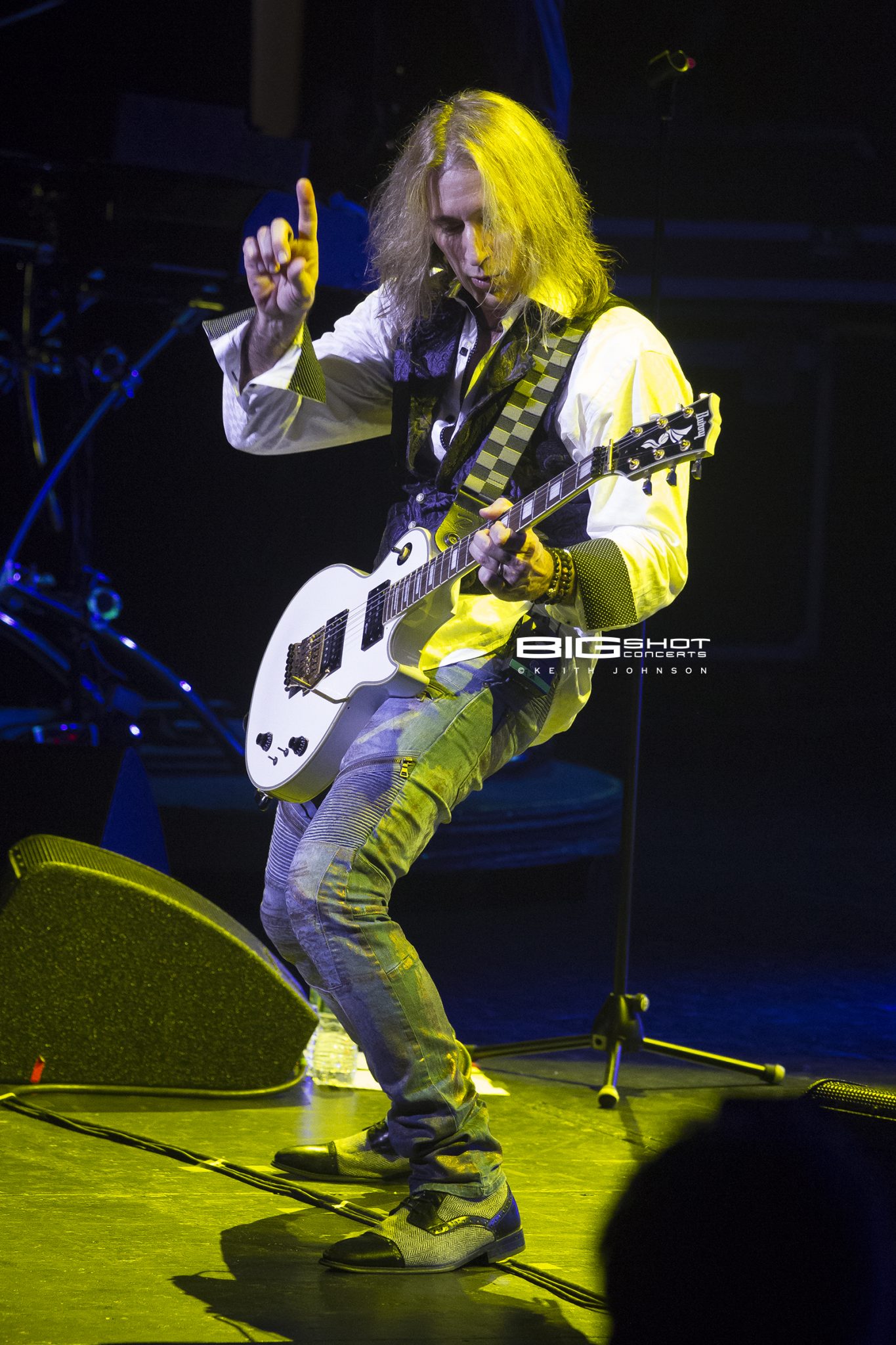 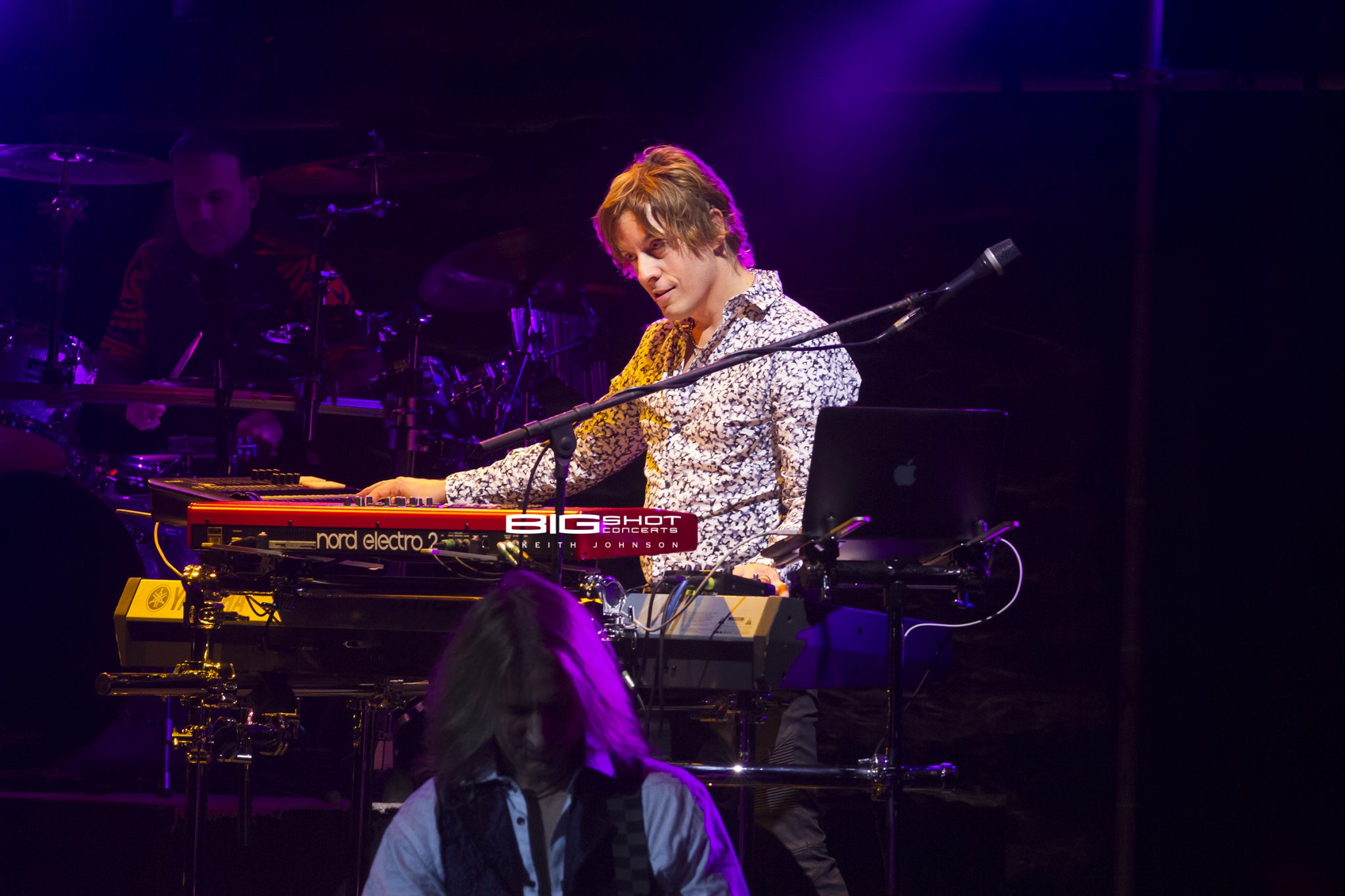 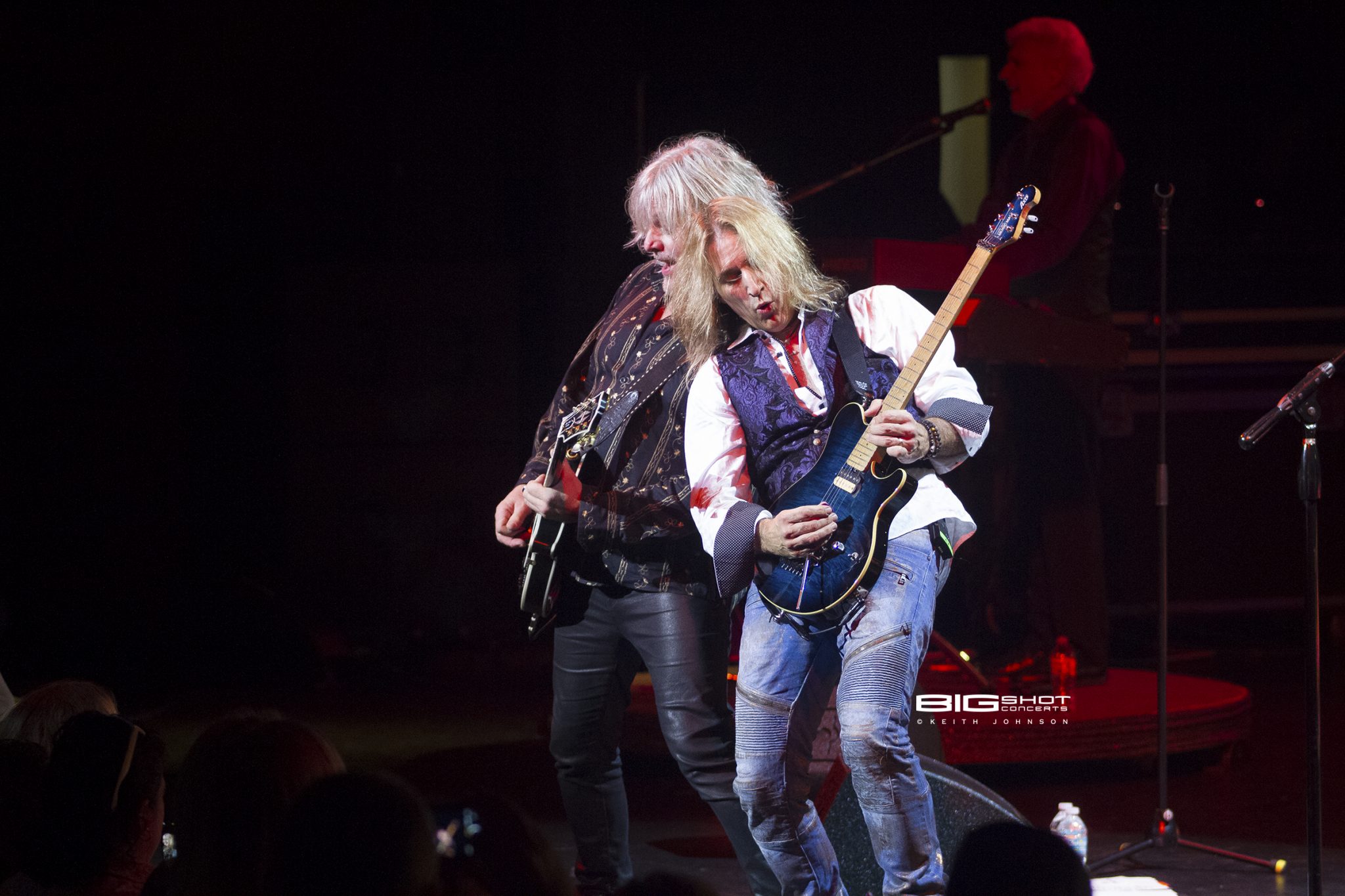 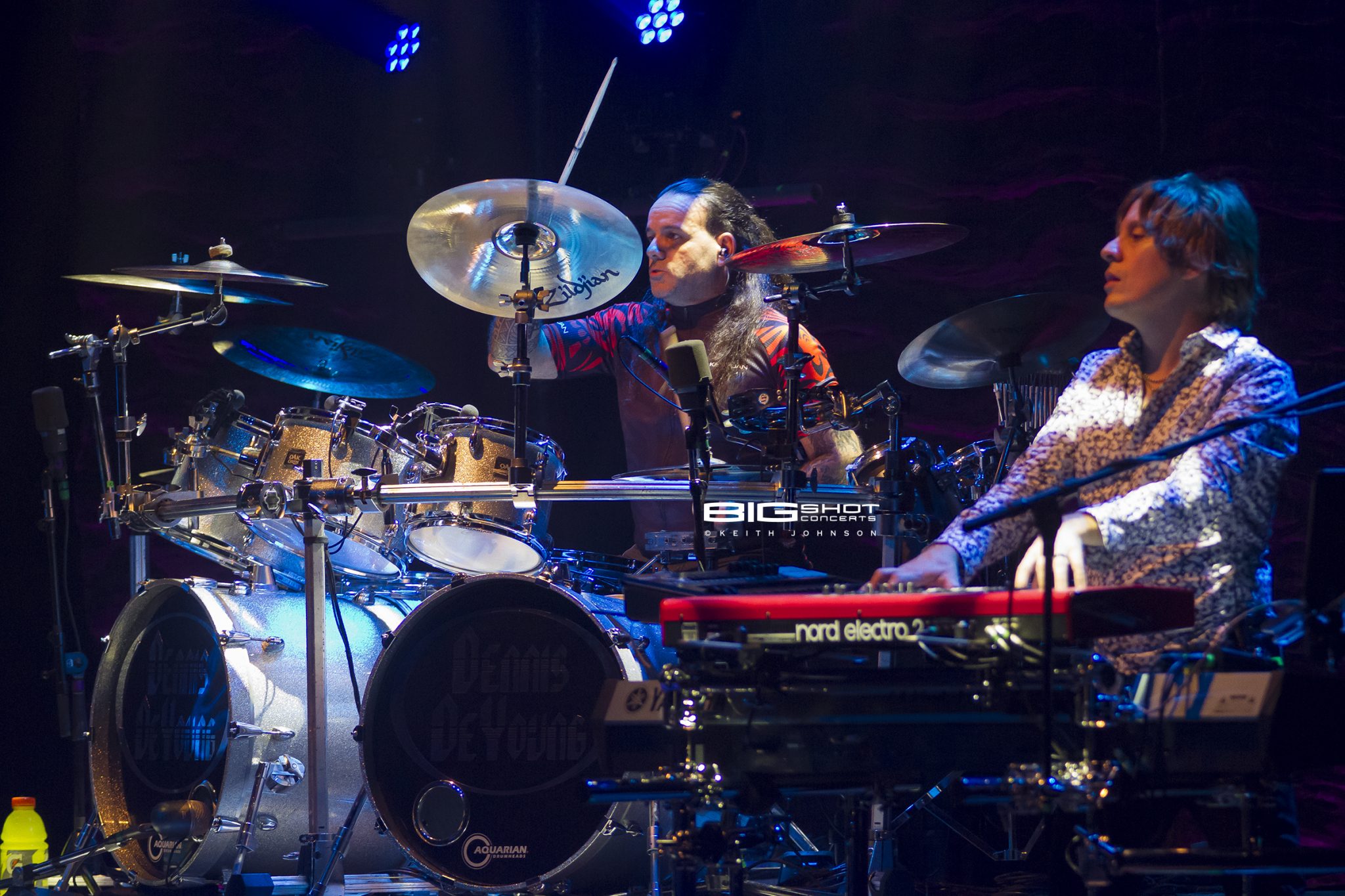 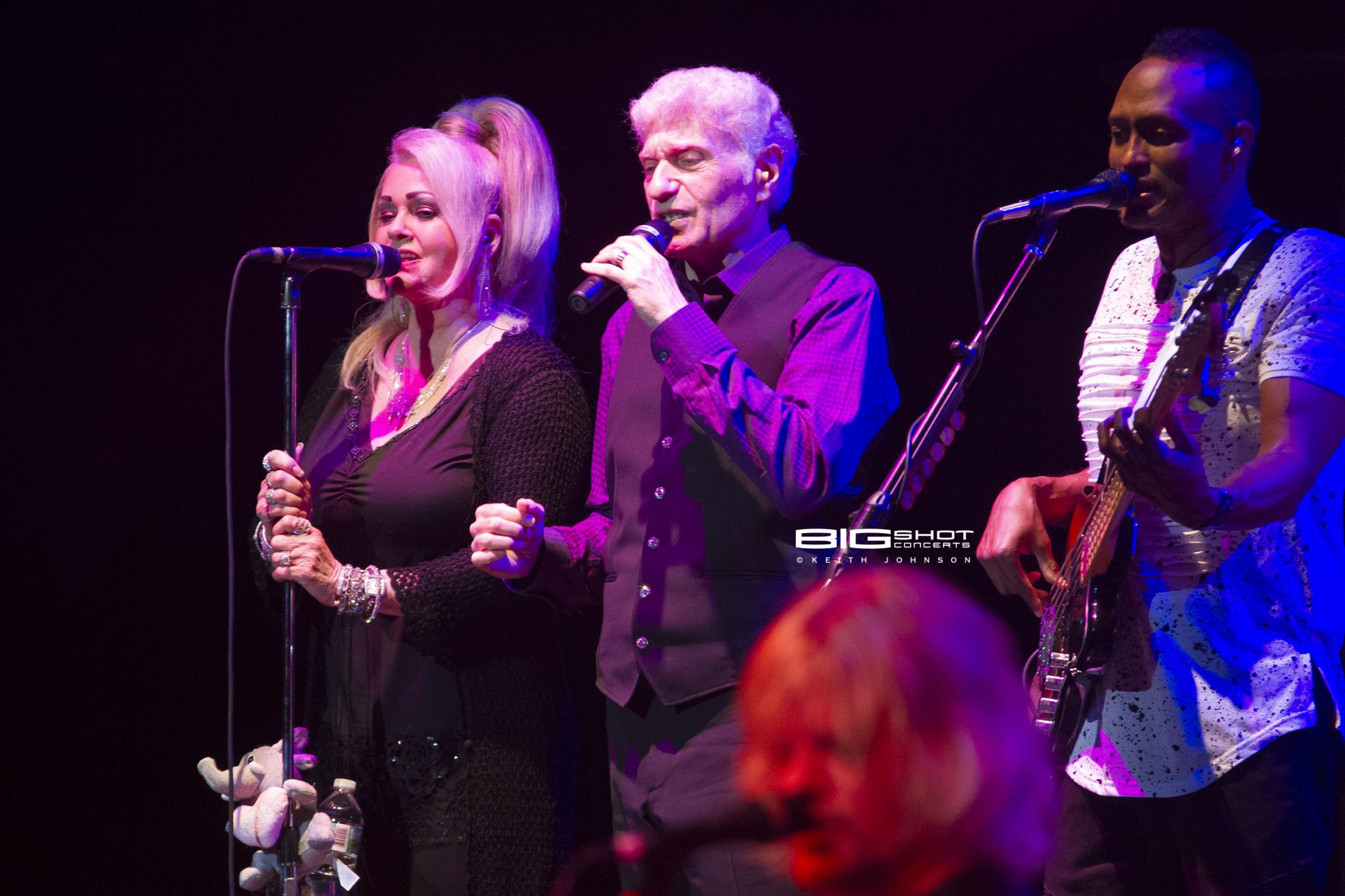 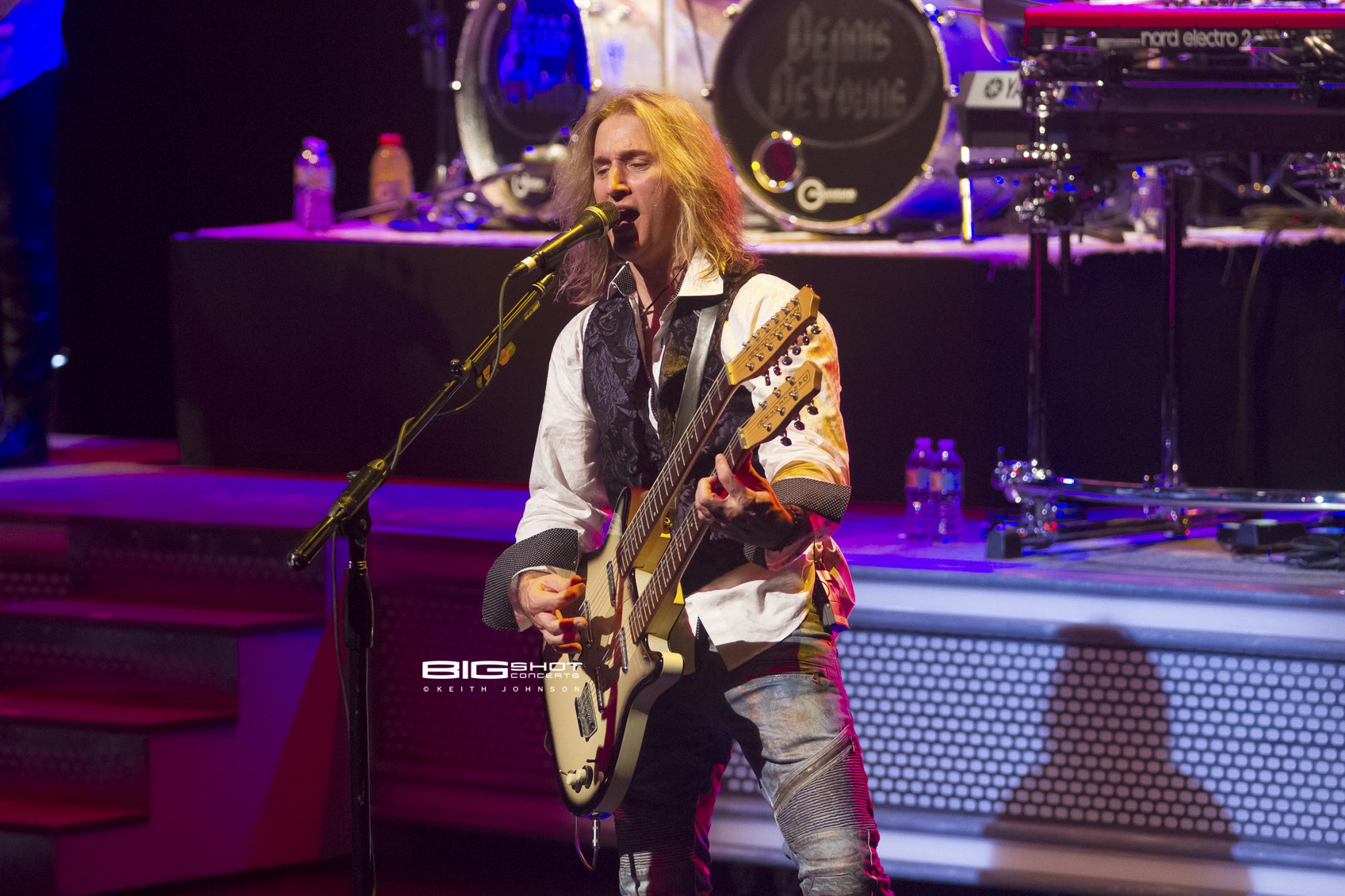 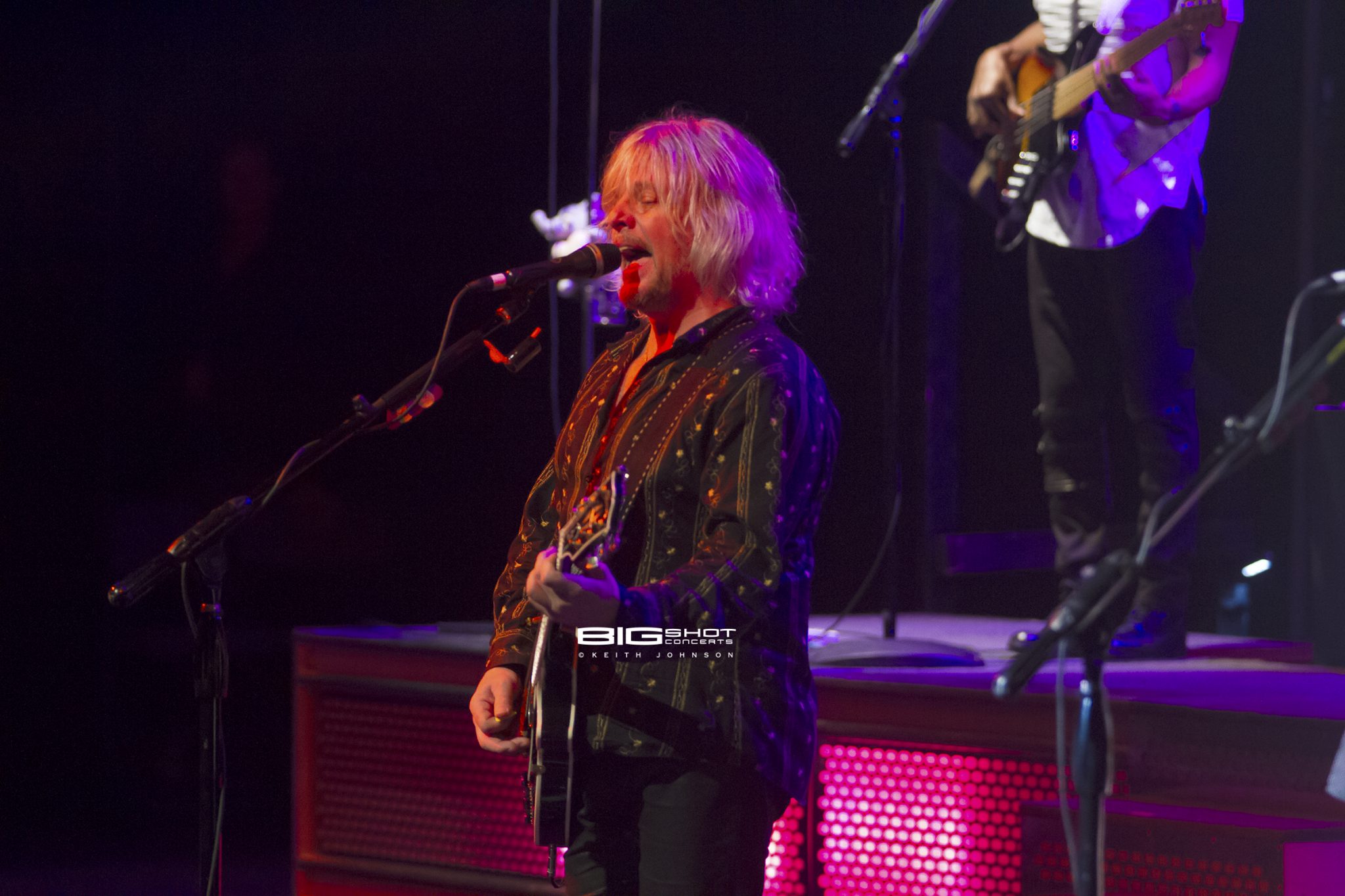