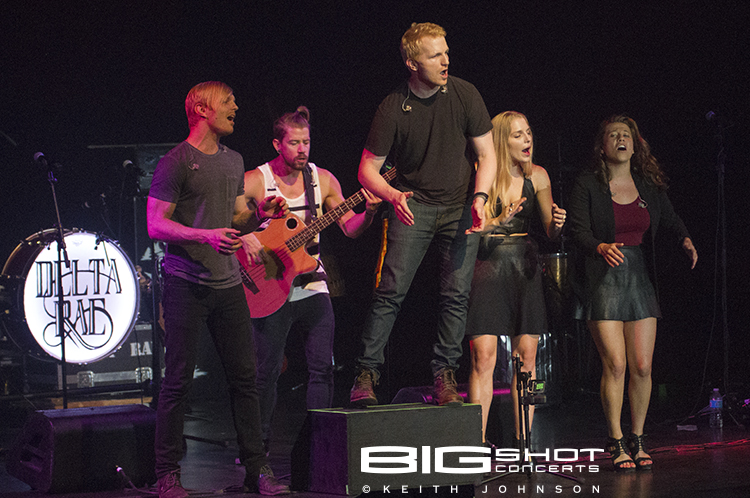 Americana folk rockers Delta Rae brought their After It All tour to Fort Lauderdale, Florida for a refreshing night of pure live music at Parker Playhouse.

Delta Rae’s playing is superb, and their devotion to writing emotionally-driven songs that resonate with fans is paramount to their concert experience. Though their sound is distinct, hints of influence by artists like Fleetwood Mac, Tom Petty and the Eagles can be heard. Throughout the night, Delta Rae played a myriad of instruments and noise makers with the usual suspects all in use: piano, drum set, guitar, ukulele, bass, garbage can and percussion instruments … lots of percussion instruments.

Front and center was a huge bass drum. The lovely ladies in the band took turns thumping and pounding it during their entire set. It was definitely the backbone of the concert. The band also incorporated a tympani drum, tambourine and long stick that clicked to the rhythm as it tapped the ground.

Kudos to the sound engineer whose production mix was spot on the entire concert. Kudos also to Delta Rae who proved that they could go totally acoustic, unplugged and without amplification and still sound like a record. When the band performed “Any Better Than This,” it was just them, at the front of the stage — showcasing their commanding vocal abilities. Every fan in attendance cheered with enthusiastic approval.

Chicago native Genevieve opened the show. Her powerful voice was clear, warm and full of genuine character. She easily engaged the crowd with her carefree attitude and well-honed musical stylings. It would certainly be a safe bet to wager that for every fan Genevieve had at Parker Playhouse, she doubled that number by the end of her concert. 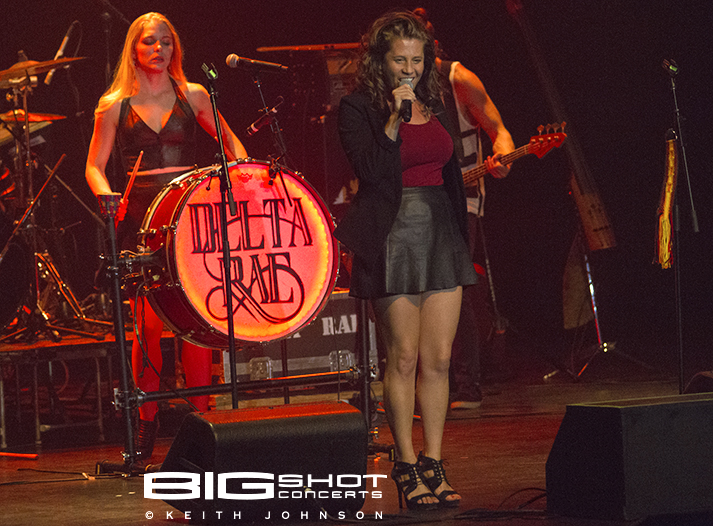 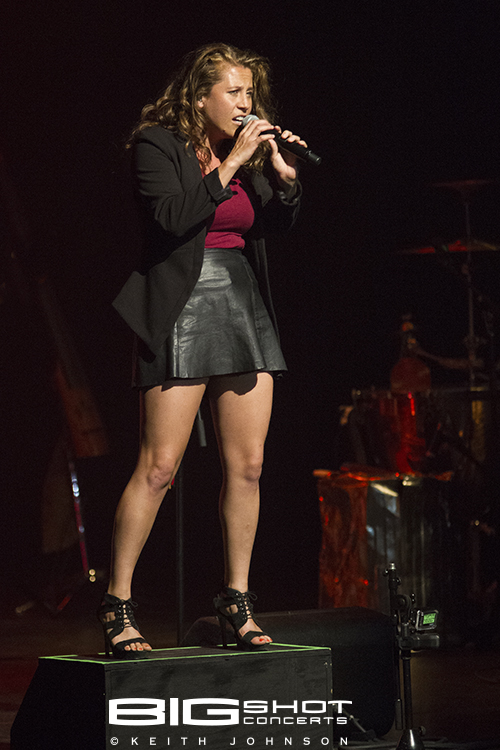 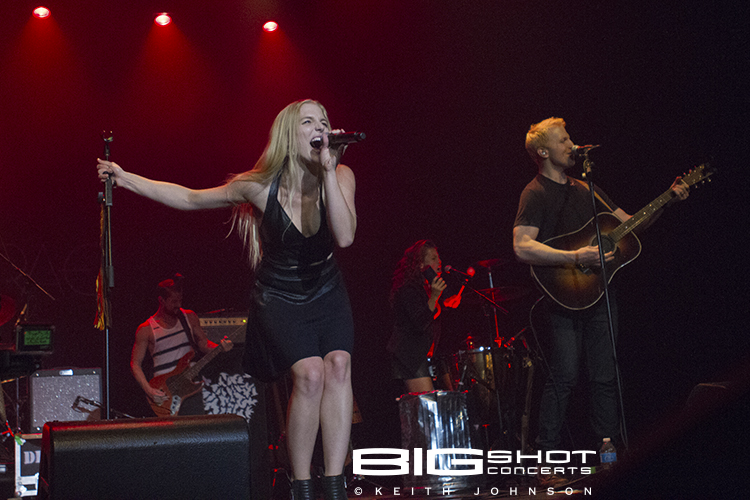 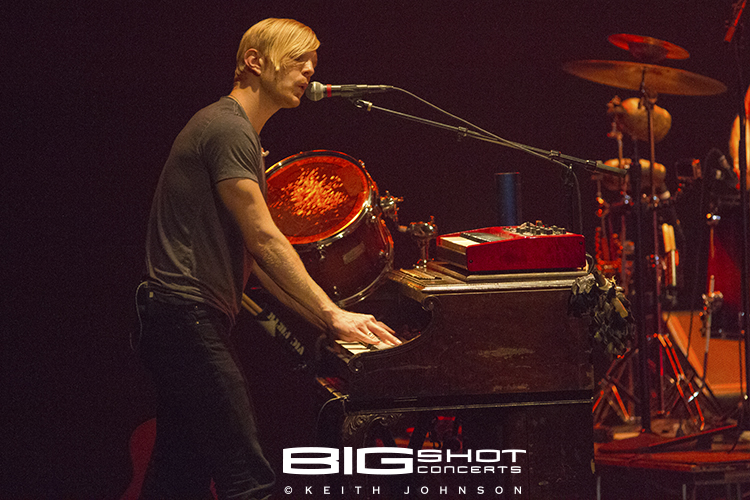 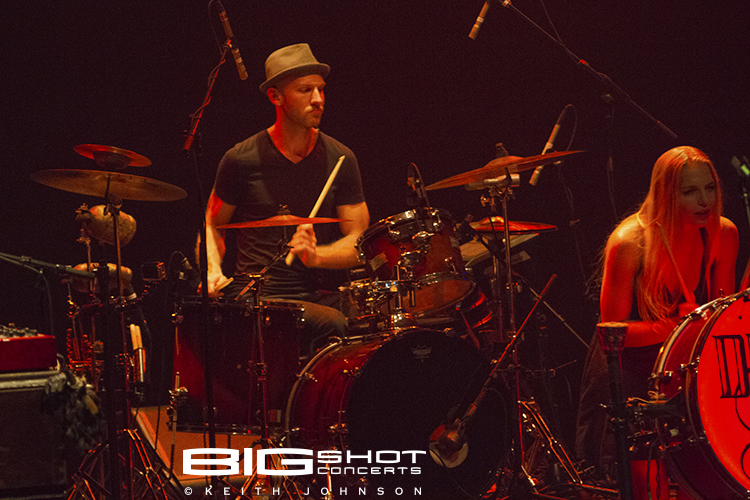 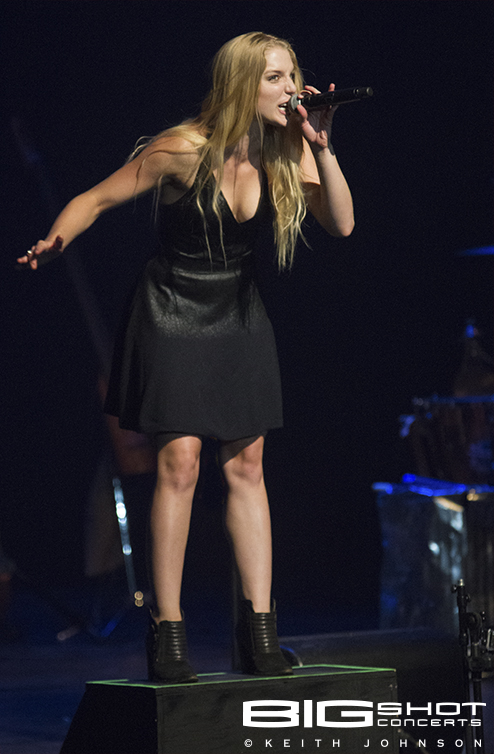 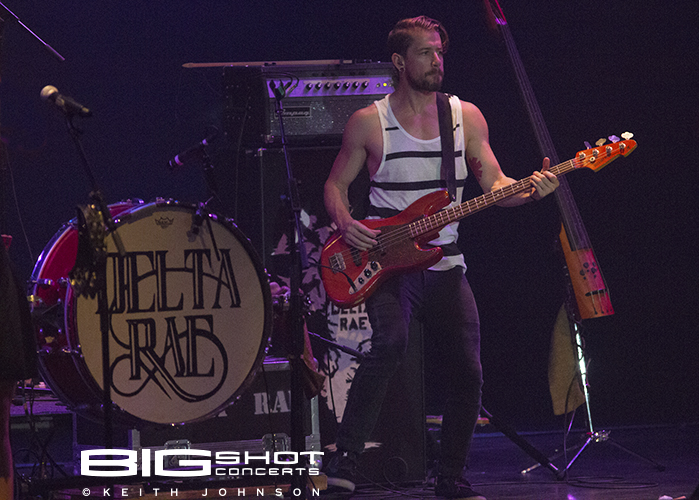 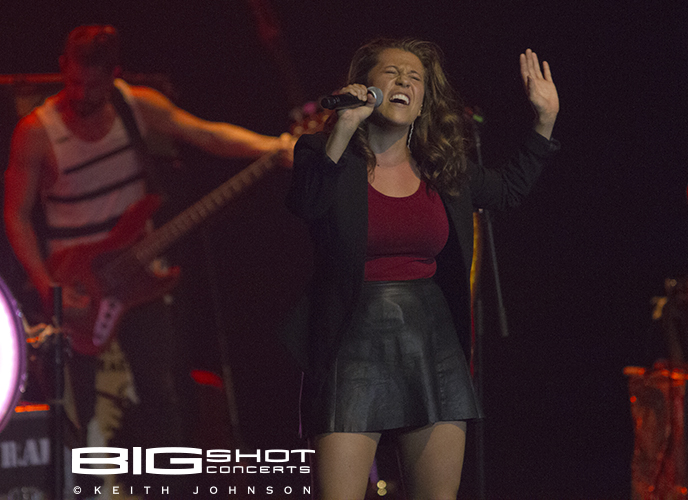 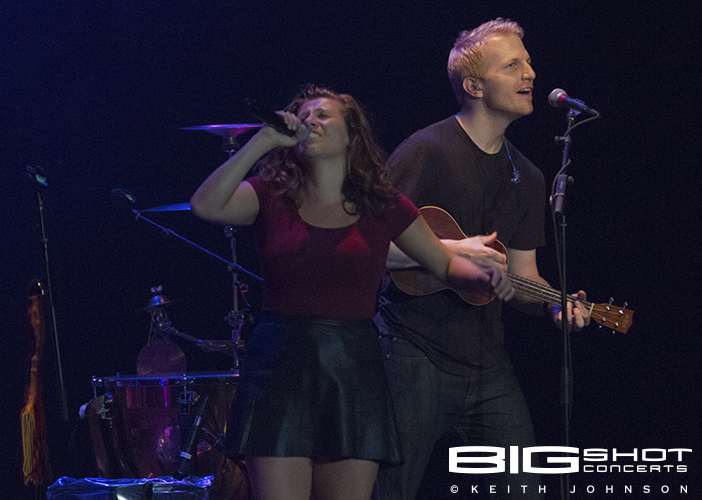 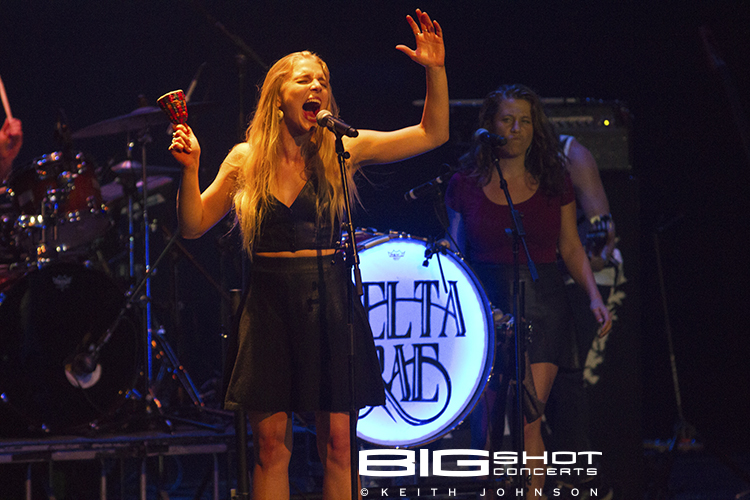 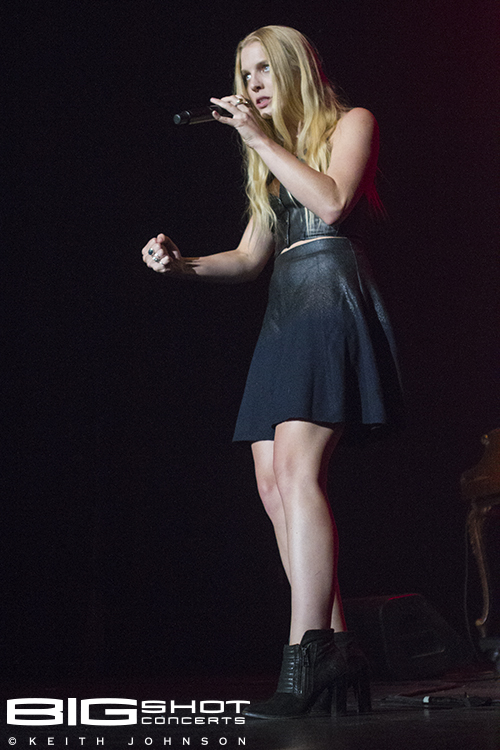