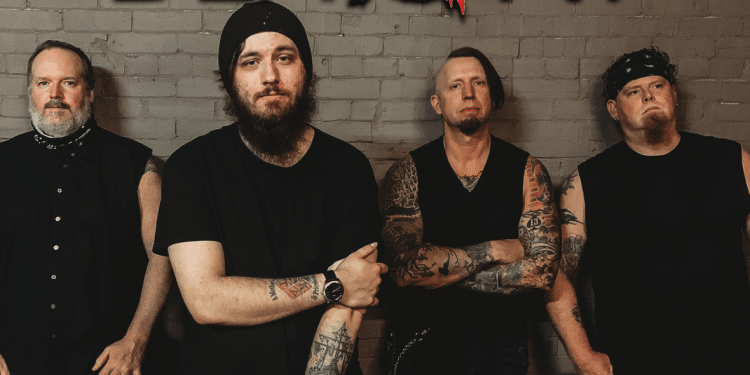 Defiant EP The Rent In Hell Is Free

The first single and music video “Free for A Price” is currently impacting airwaves. The band describes the new EP as cut throat, no nonsense intensity emoting apathy, anger, sorrow and fear mixed with a tablespoon of sugar to help it go down. We pulled no punches and left no risk untaken over the two- year period of writing and recording this EP and we are extremely proud to finally release it to the world.

Boldly resisting authority…like the definition of its name, Curtain Call Records recording artist Defiant has set out to ignore any rules or standards in hard rock music. The 4-piece band from Harrisburg, Pennsylvania infuses elements of punk, alternative, classic rock and heavy metal to form its own unique brand of music.

Formed in 2018, Defiant has built a reputation with their high octane live shows playing on bills throughout Pennsylvania, Maryland, New Jersey and West Virginia with the likes of From Ashes to New, The Texas Hippie Coalition, Kix, L.A. Guns, Buckcherry, Puddle of Mudd, Tantric and Otep among others.

‘Free For A Price”