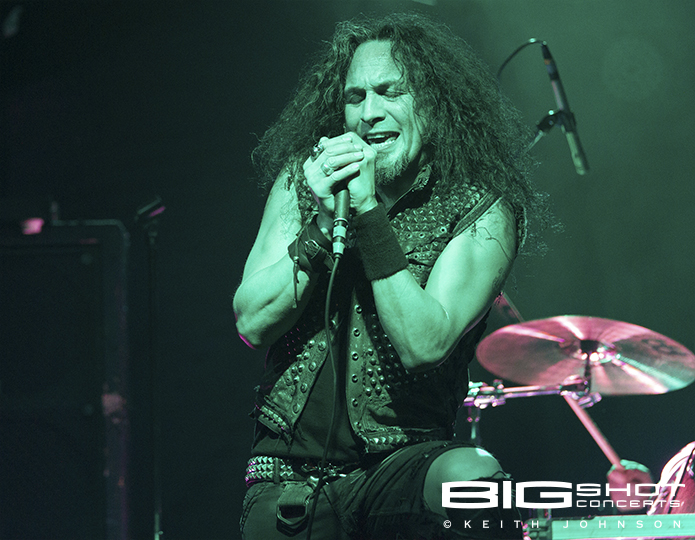 Concord, California metal messengers Death Angel descended on Revolution Live for a night of extreme thrashing and full-on assault of the ears. Years of relentless touring has given this band plenty of confidence on stage and it shined with authoritative swagger the throughout night. As one might expect from a premier metal band, the entire set was musically tight and filled with dark, brooding lyrics.

Lead shredder Rob Cavestany’s guitar screamed with fast-moving fret work as he bent the strings the entire width of the neck, piercing the souls of the die-hard fans in attendance. His intense playing was enhanced by long hair that draped down over his face. The look was pure metal. Like all good singers, Mark Osegueda had plenty of bombastic bravado. He held the audience in the palm of his hand, encouraging them to pump their fists into the air and start a circle of rowdiness. As the fans responded to his request in a pushing and shoving frenzy, Osegueda darted across the stage and leaped above the drum riser with rockin’ athletic prowess. And he did so while howling out razor-sharp vocals. Will Carroll unleashed a serious thumping on his drum kit and sent the pounding through the exuberant fans, all of whom helped him keep time by flailing every part of their bodies to the beat. Riff master Ted Aguilar was on point the entire evening, using his deft fingers to electrify the crowd with his guitar. Keeping the low beat, Damien Sisson jarred fillings loose with massive bass lines and teased the ladies by losing his shirt and taunting them to come on stage with a “come hither” look.

Death Angel initially gained a loyal following through the underground tape trading movement that dominated the early 1980s. The band was also a product of the exploding San Francisco thrash scene, capturing the attention of Geffen Records. When Geffen signed the band, it marked the first time a group of their musical genre appeared on the label.

The band is currently on the road in support of The Dream Calls for Blood. Death Angel’s tour travels down under to Australia in April. 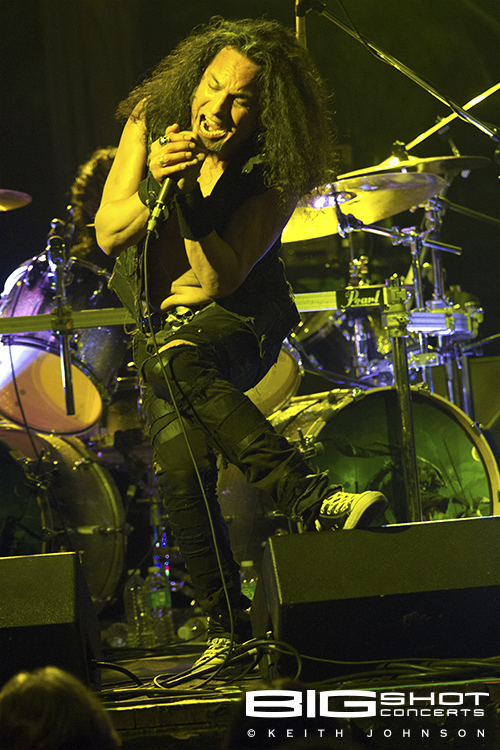 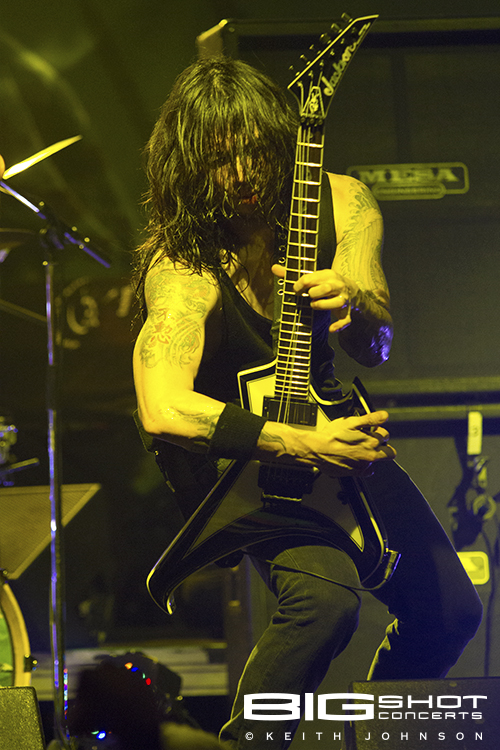 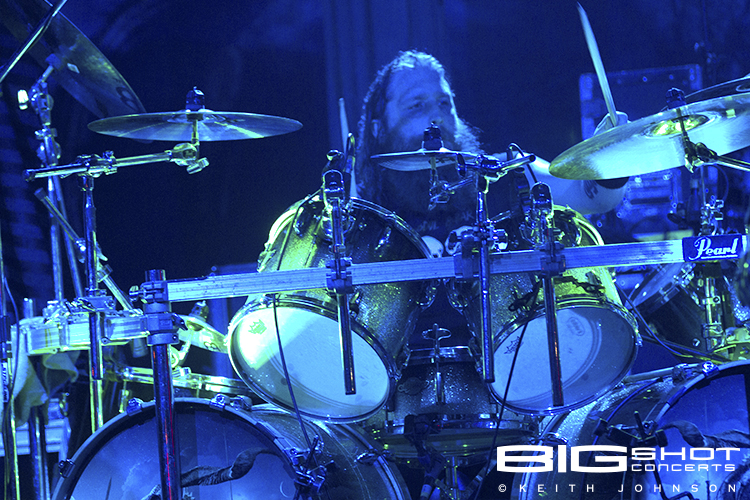 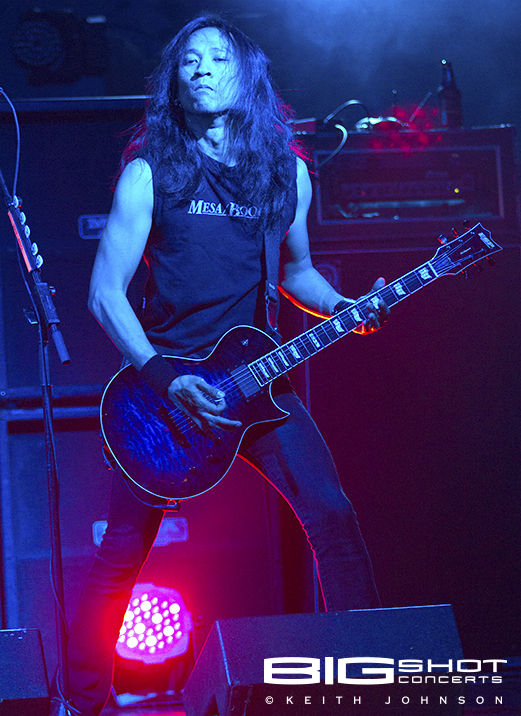 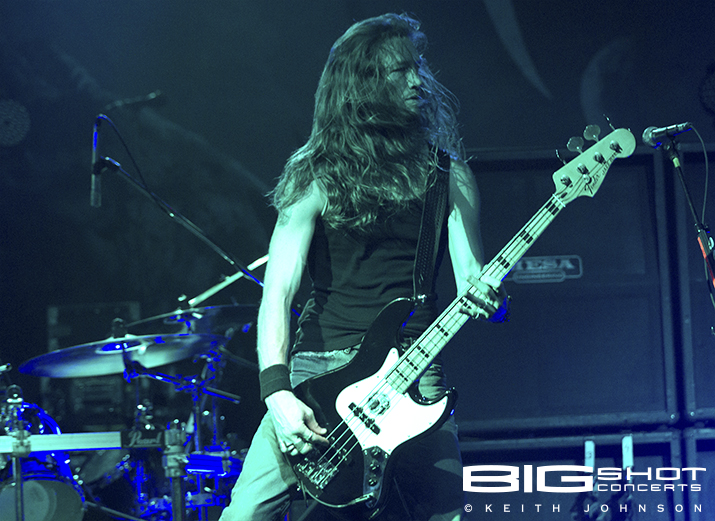 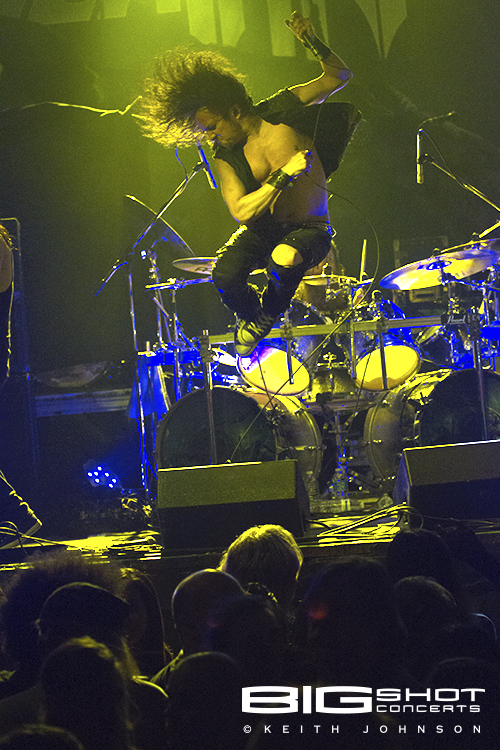 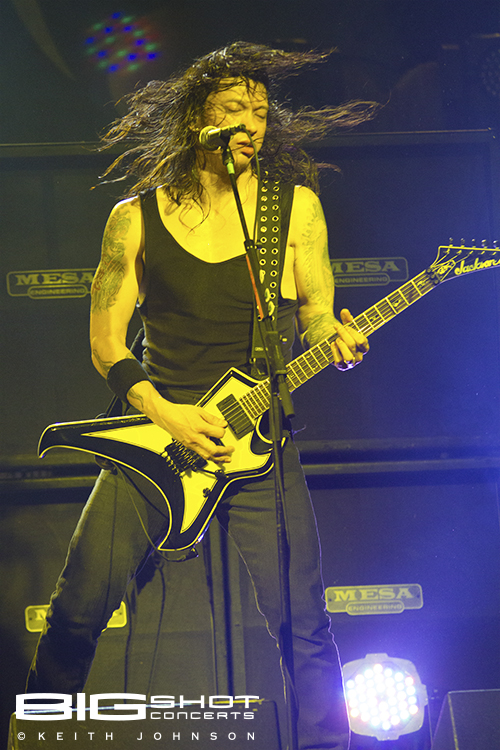 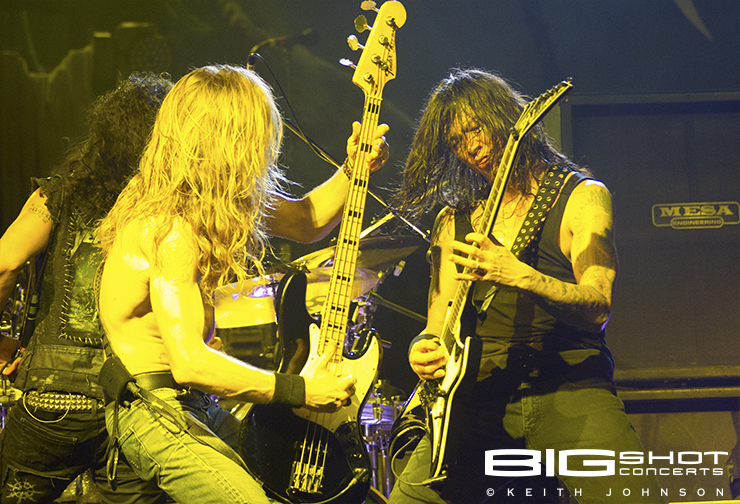 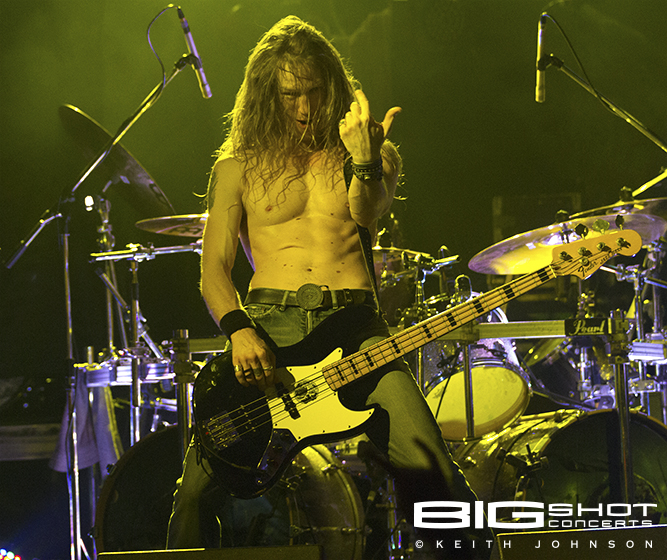 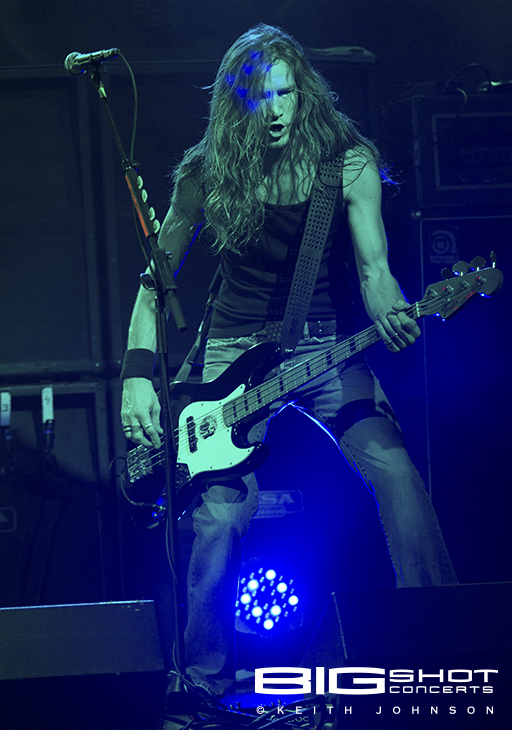 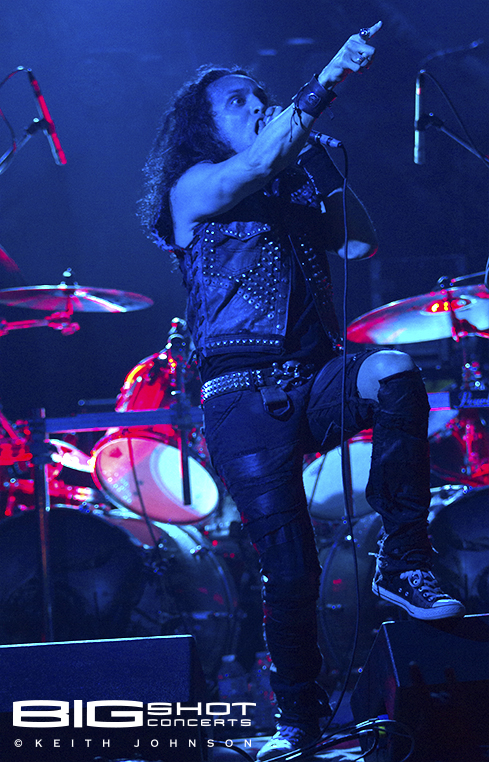 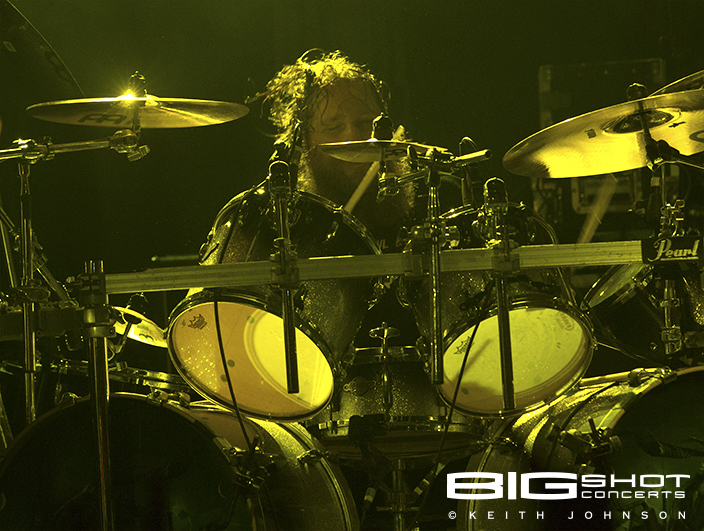 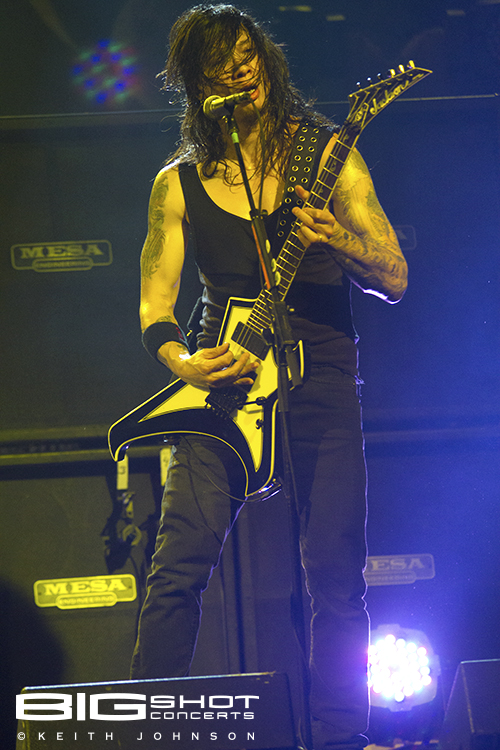 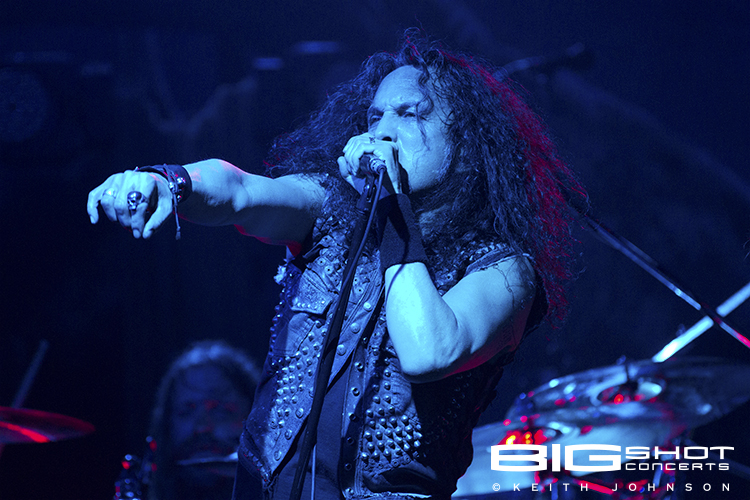