Chicago based grunge infused, heavy rock trio Dead Original has released the official music video for their new single “Restrained,” the third track off of their upcoming, debut LP, Bought and Sold. Front-man and lead guitarist Paul Wandtke (ex Trivium, Rock of Ages), bassist Mike Petrasek (BEDLEM), and drummer Sean McCole are releasing their debut album on Nov 13th via InGrooves under the direction of Dennis Sanders. The album features 13 original tracks self produced by the band.

“We wrote and tracked ‘Restrained’ as well as the whole album, Bought and Sold, at my home music studio at The Music Garage in Chicago, IL. I engineered it and wrote most of it before finding Mike Petrasek and Sean McCole. We think fans of grunge will appreciate this effort” ~ Paul Wandtke 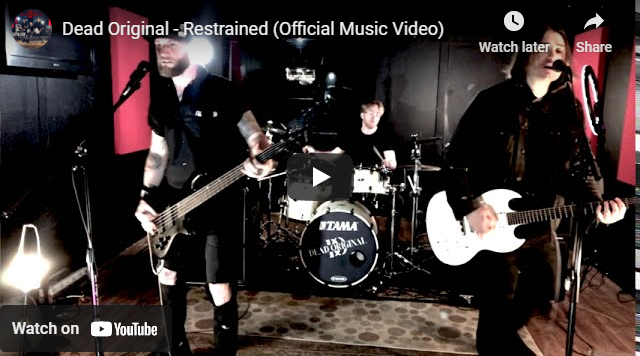 Get FREE WORLDWIDE shipping on Dead Original’s debut album Bought and Sold feat over 13 tracks autographed/signed by the band via deadoriginal.com for fans of grunge and rock, digital album out Nov 13th but physical copies are avail NOW so grab one! 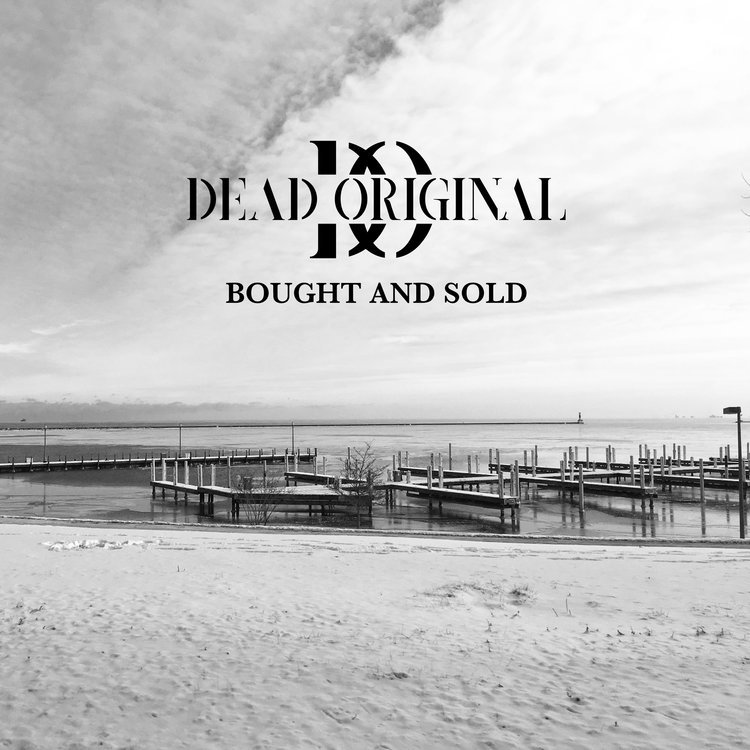 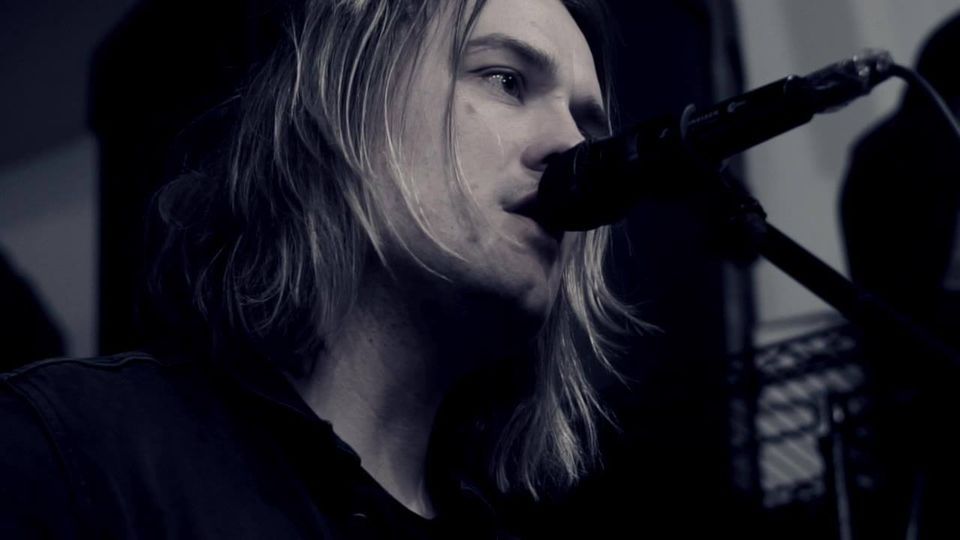 Dead Original is a grunge infused trio started by Paul Wandtke whom got his start in the music industry as a work for hire drummer (ex Trivium and the hit musical Rock of Ages). Feeling inspired to pick up a guitar, he now fronts Dead Original with Sean McCole on drums and Mike Petrasek on bass.

Dead Original is a blend of grunge, groove power, simple riffs, melodic hooks and some progressive elements via some tastefully placed odd meters.