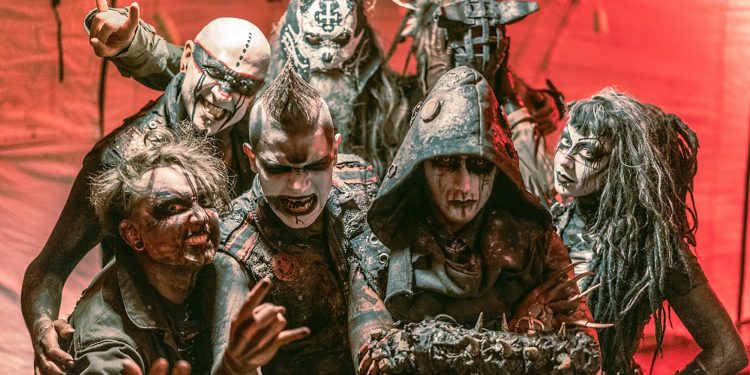 “A Violent Breed” is the first single released on Armalyte Industries.The video was directed by Karl Whinnery.

The Sweet Meats Slaughterhouse was founded in 1895 by Wilhelm Schröder. Internationally known for his advances in industrialized butchery … he produced 30% of the meats consumed in the United States. In 1915 tragedy struck the small town he called home when all the livestock took some unexplained fatal disease. The ever resourceful Schröder turned to the only available meat. The townsfolk. When they discovered the terrible truth — they enacted their own form of justice. Feeding the once prolific Schröder to his own machines. The Sweet Meats Slaughterhouse remained eerily quiet and vacant … until one night … horrible noises resembling music emanated from the dank hallways. 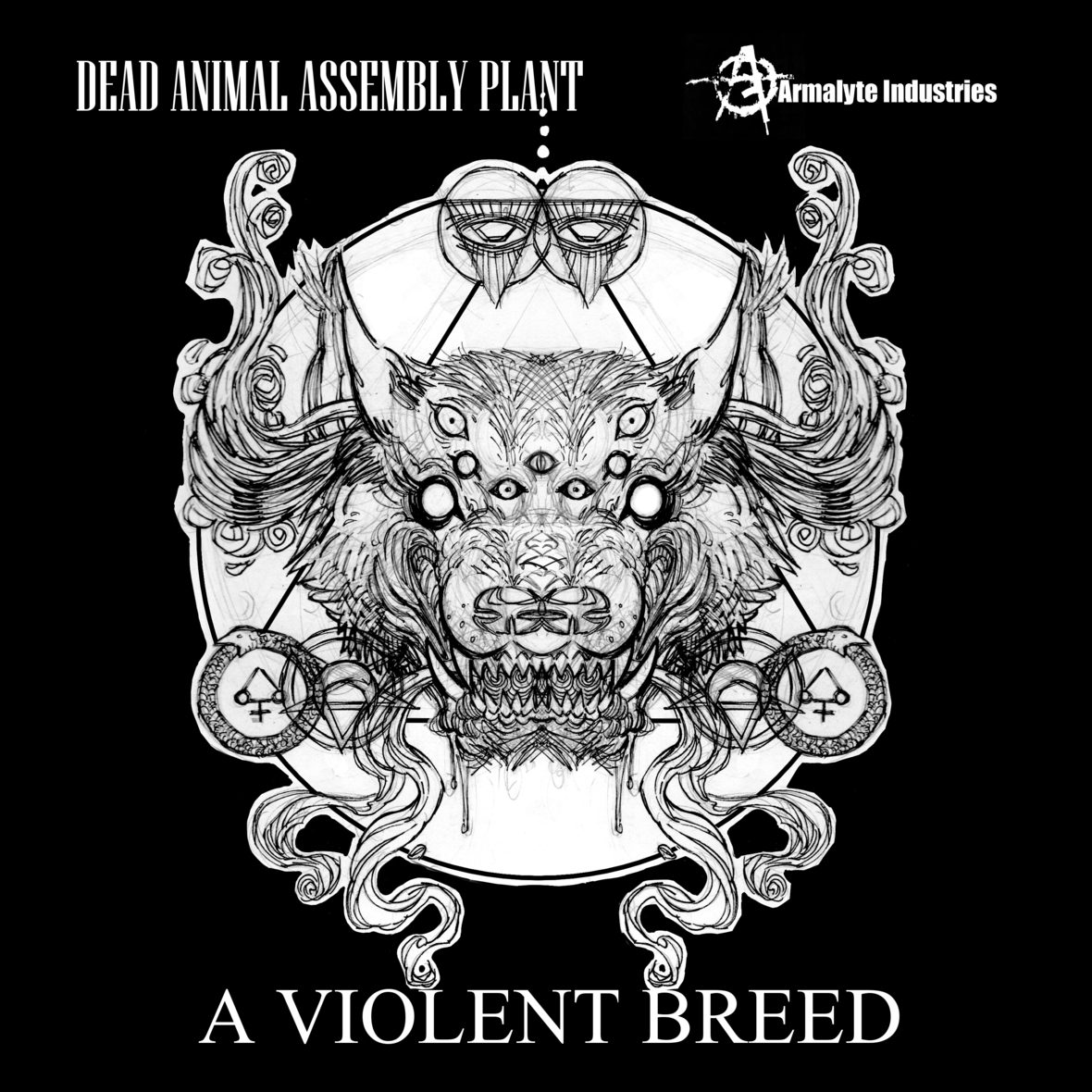 The band’s forthcoming album Bring Out The Dead with photography by Mothmeister will be available via Armalyte Industries.

Video Links:
“Rise With Me”

“A Violent Breed” is available for free HERE. 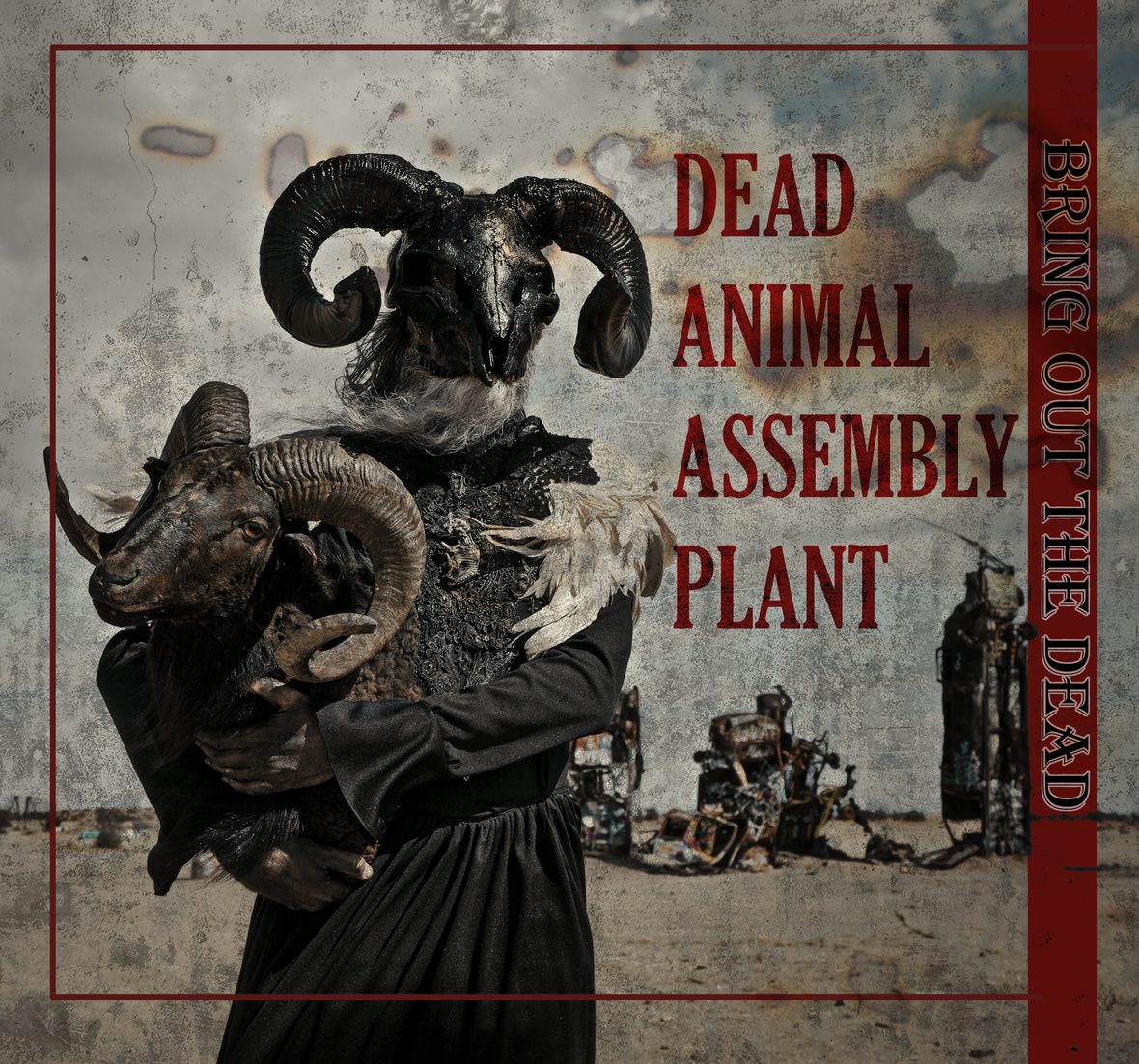 Emma Garell Releases Official Music Video for “Mother May I”