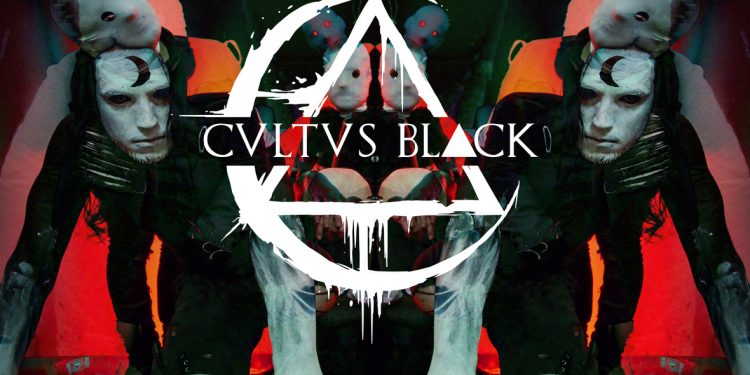 Cult-like metal band, Cultus Black has released their latest track, ”Witch Hunt” in the form of a live in-studio music video. Blackplate productions wanted to capture the raw intensity of Cultus Black and they felt this was the best way to do it. This is not a well-polished, plastic, auto-tuned sort of production. This thing is raw, intense and most of all… it’s real. Cult leader “L” was quoted as saying “This track is for anyone who has ever felt persecuted, anyone who has ever felt like a victim, anyone who was ever made to feel stupid or less than. This song is here to show the world that we don’t give a fuck.”

Cultus Black was set to begin touring with Hed PE on May 27th but this tour has been pushed back due to the Covid 19 virus. New dates have yet to be confirmed but will be scheduled as soon as possible. The band is also set to perform at Metal in the Mountains in West Virginia at a yet to be determined date.

Cultus Black is an aggressive hard-hitting project that identifies itself as a cult. Their music is heavy and unapologetic, yet it is often marked with mesmerizing melodies that could draw in even the most cynical listener. Cultus Black is also identified by their strange appearance. The frontman “L” stalks stages in ritualistic body paint as other cult members surround him in white masks meant to hide their identity. Cultus Black is set to release their debut album in late 2020. Recorded and produced by Producer James Paul Wisner (Underoath, Hands Like Houses, Paramore).

“Witch Hunt” is available all platforms. 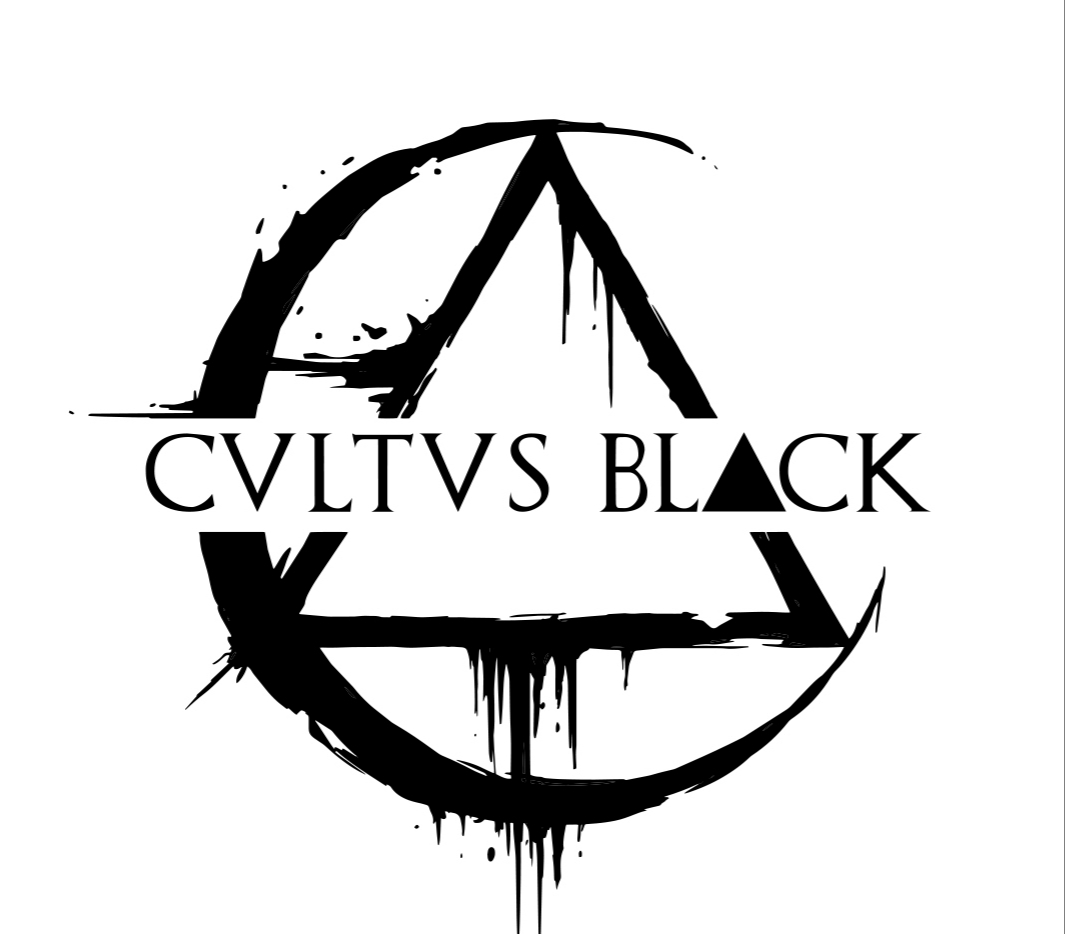