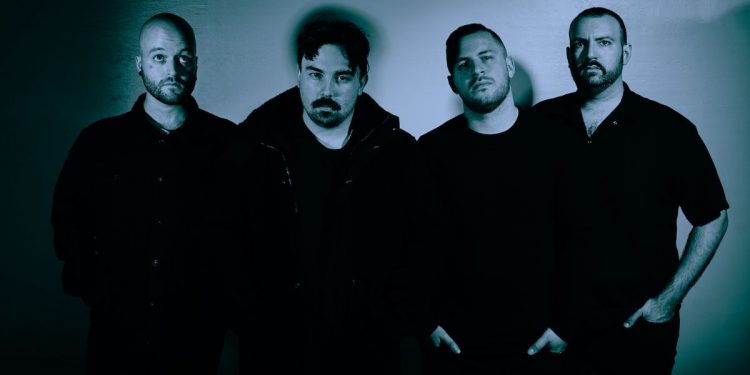 Cryptodira has released a new track and music video today titled “A Tendency to Fall” along with further details on their all-new LP The Angel Of History, due out on December 4, 2020, via Good Fight Music. Pre-orders are available now, and can be seen here. Directed by Anthony Altamura, this is the first music video we’re seeing from the band from their new full length.

Cryptodira Video “A Tendency to Fall”

The new full-length news arrives only a few weeks after the band announced their EP Better Left Unsaid. The Angel Of History is the followup to The Devil’s Despair released in 2017, which received critical acclaim. Heavy Blog is Heavy stated that the LP is the band’s “contribution to the ongoing answer for the progressive metal conundrum. It shows that there’s still reason and life in the genre, that in its sometimes over the top and too self-serious highs and lows, there are still interesting ideas and powerful emotions to be manifested.”

The Angel Of History was recorded in January 2020 at The Basement Studios in Winston-Salem, NC, and produced by Jamie King and Cryptodira. The band weighs in below. 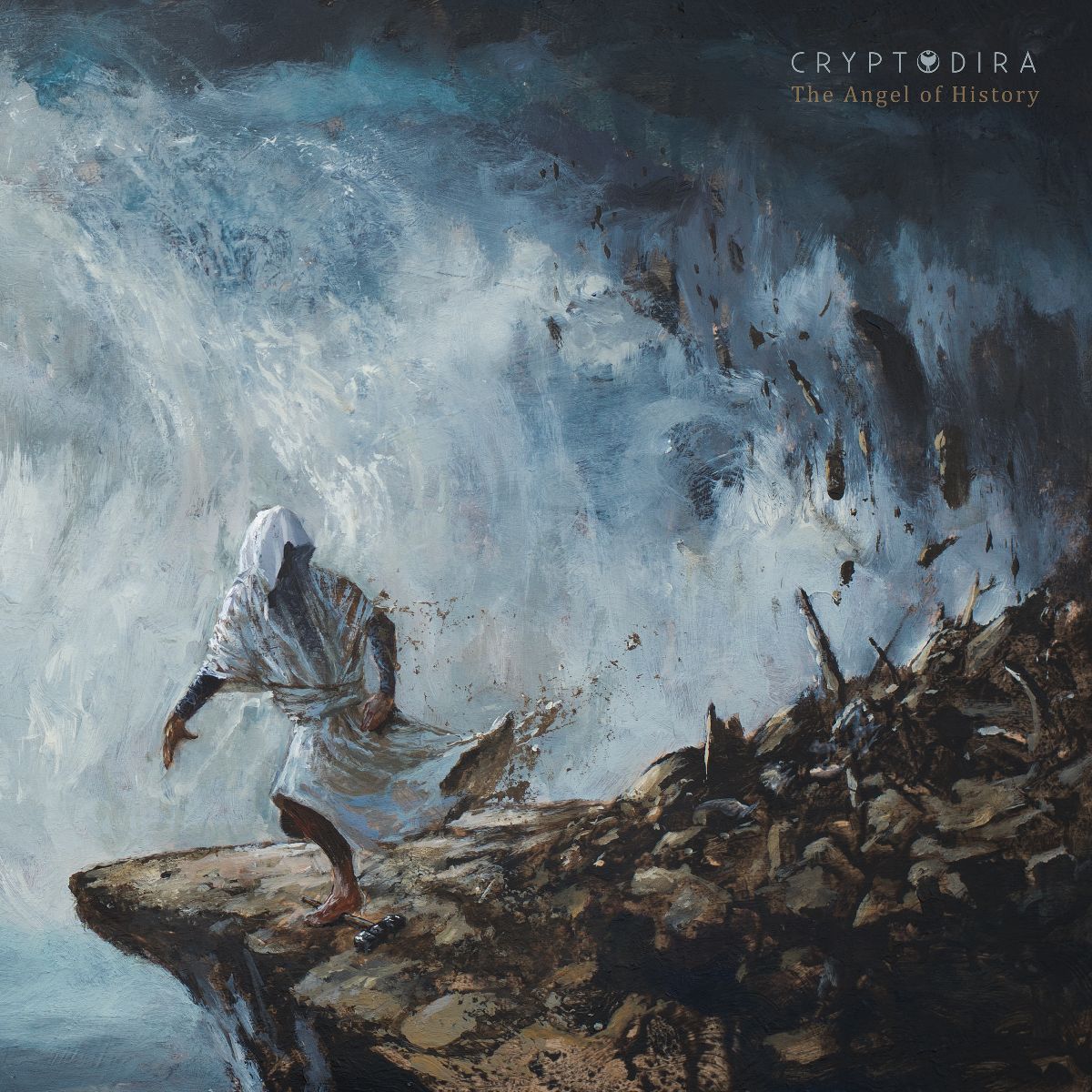 “Conceptually, this album comes from a place of suspicion towards several trends within postmodern (and contemporary) philosophy. Philosophy has developed an allergy to its driving force–i.e., collective action marching under the banners of liberation and ameliorating oppressed and exploited people. While ‘The Angel of History’ is not explicitly a work of philosophy, it is still intended to criticize these trends, especially their collaboration with individualism. As an ideology today, identity (whether rugged or nihilistic) has us steeped in depression, substance abuse, and suicide. A call for more historical and class-conscious forms of social being is made against the ideology of individualism. On the other hand, there are trends within postmodern thought that have labored to deconstruct this ideology (particularly queer, feminist, and post-colonial theories). So they are given space to update Walter Benjamin’s image of the angel of history into the 21st century.” – Matthew Taibi, on the concepts behind The Angel of History

“A climate catastrophe is not a distant reality. We are currently living through it, and we cannot rely on ‘business as usual’ to deliver us from this reality. Of course, there is a personal responsibility for each of us living in central economies: waste less, recycle more whenever possible, etc. However, this overly individualistic focus loses sight that only 100 corporations contribute 71% of global emissions. And the individuals who have the most to lose from this crisis tend to come from the most vulnerable, most oppressed, and most exploited among us. Rosa Luxemburg’s adage ‘socialism or barbarism’ no longer captures the entire severity of the path before us–today, it is socialism or hellfire.” -Matthew Taibi, on the concept/video behind the song “A Tendency to Fall.”

“Our writing process gets a bit more refined with every song we write. I tend to write more traditionally with a guitar, notepad & recorder. At the same time, Matthew utilizes computer programs more, but they both seem to come together in similar ways, with the whole band working out fine details literally up to the minute that it is recorded. We are continually changing and tweaking.”

“I can be inspired by art that I love and the art that I hate. Some of the songs I wrote for this record were a mixture of both. Outside of those inspirations, I was also riding the emotions that came with the two-year health battle that my dad, who was my best friend and single most significant influence, had leading up to his departure from this life last April. Lyrically this record doesn’t reflect that, but sonically you can hear my sadness, anger, hope, and a lot more. It’s safe to say I’ll always carry that with me, and it’ll affect the way I write forever.” – Mike Monaco, on the writing process and journey of creating The Angel of History

“While we were writing ‘The Angel of History,’ Jamie King’s name came up on a shortlist of people that we trusted to capture the essence of the music and give us the space we needed to make the best record we could. We all agreed that he was the perfect person to work with and would understand our band better than anybody else with almost no discussion. He has produced some of our favorite records of all time, so it was a dream come true to create in the same space that those timeless records were made in.” – Scott Acquavella, on working with producer Jamie King

Track List
1. Self-(Affect/Efface)
2. Dante’s Inspiration
3. Ontology of Pain
4. The Blame for Being Alive
5. A Tendency to Fall
6. What Can’t Be Taken Back
7. The White Mask Speaks
8. Something Other Than Sacrifice