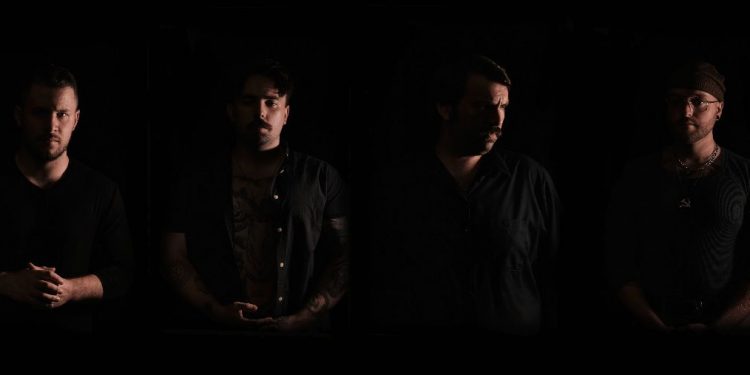 Cryptodira have released a surprise EP today titled Better Left Unsaid with a visualizer for the title track. These songs are the first music the band is releasing since The Devil’s Despair (2017), which received critical acclaim. Heavy Blog is Heavy stated that the LP is the band’s “contribution to the ongoing answer for the progressive metal conundrum. It shows that there’s still reason and life in the genre, that in its sometimes over the top and too self-serious highs and lows, there are still interesting ideas and powerful emotions to be manifested.” 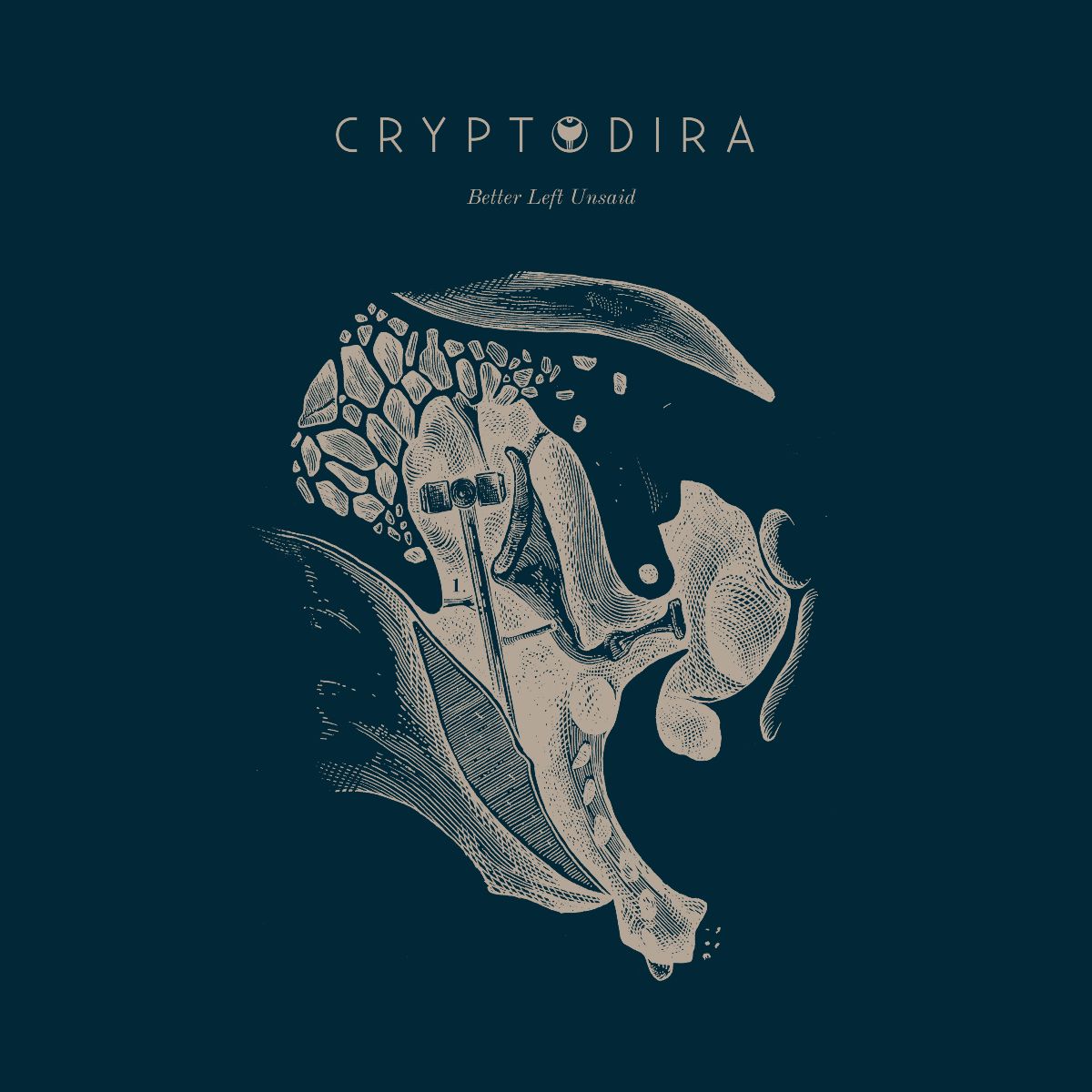 “There’s been no shortage of inspiration throughout our recent writing process, and upon stepping back and looking at the body of work we had amassed, there was a sense that these two songs fit together in an extraordinary way that makes them stand out on their own. We’ve always been a band that writes with a much larger picture in mind, but there was something uniquely rewarding about telling a sonically short story. So the Better Left Unsaid EP is our way of exploring that territory.” – Scott Acquavella

“As it was written in the Grundrisse, “language is the presence of community,” and a genuinely livable community begins where individualism ends. Language is not only a bridge between members of a community; language embeds communal being into the most private corners of mental life. An individual (or ego) can only know their hopes and desires by using language, i.e., something their community gifted them. Living in a community and using language properly both mean knowing where and when to decenter yourself. Sustainable happiness will be found sooner on the margins.” – Matthew Taibi