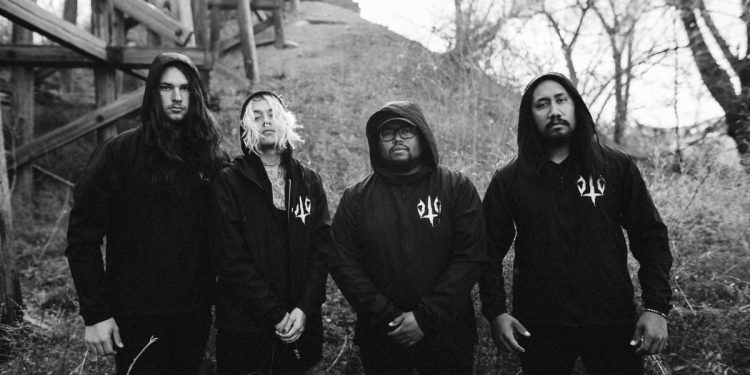 “The Cosmic Key in its entirety is a sci-fi anime-themed album portrayed into music that pertains to real life events. We hope a lot of you can relate to the story and are entertained by it! We also hope you enjoy the music which is the foundation to help bring this story to life! We had a lot of fun making this record, but it wasn’t without struggle either! We went through a lot as a band to finally bring this record to life! We sincerely hope you guys to dig the album! Thanks for listening and we hope to see you all soon!” 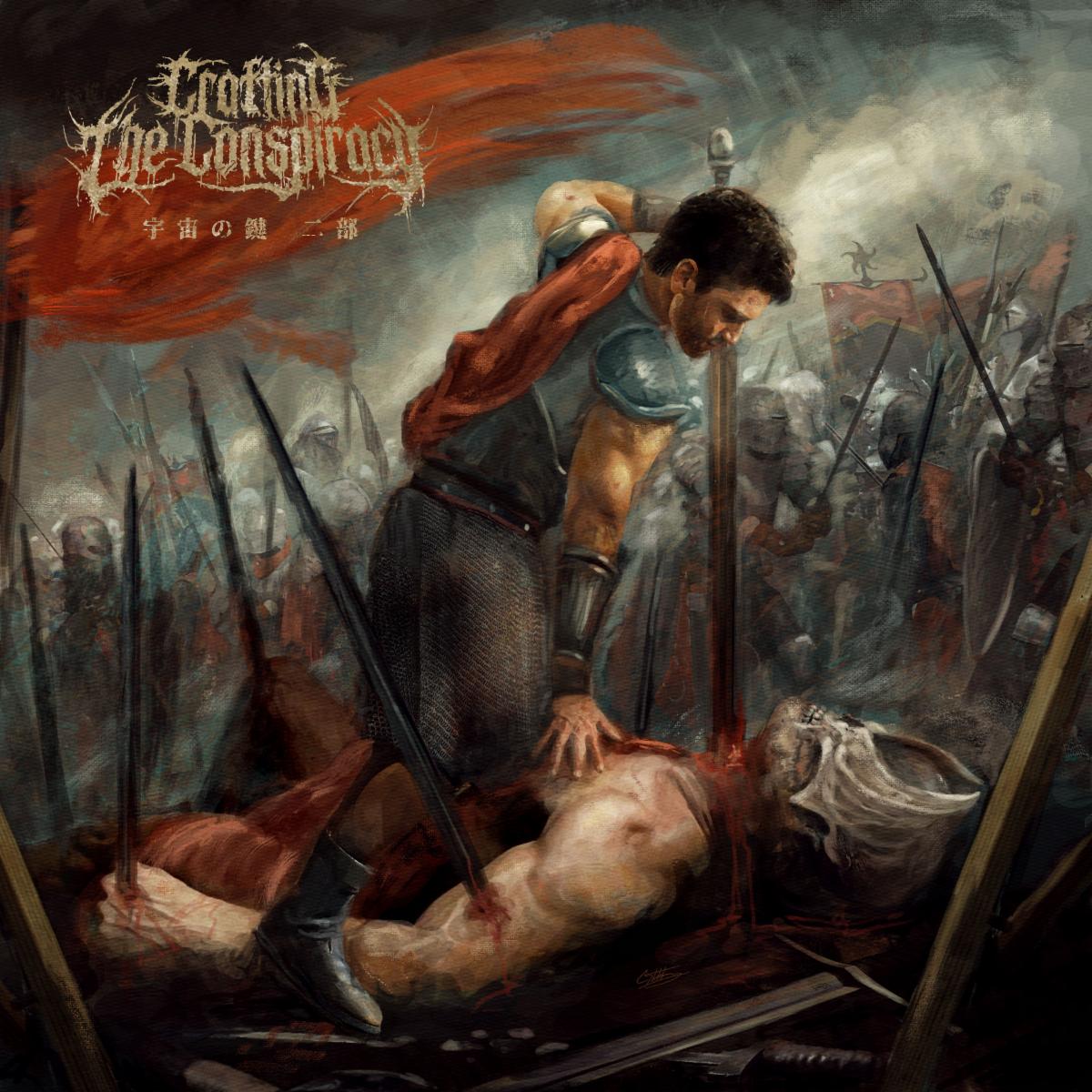 Innerstrength Records will release The Cosmic Key II on CD and all digital formats this Friday, August 28th. Find preorders at Apple Music and Spotify HERE and Bandcamp including merch bundles HERE.

Watch for additional updates from Crafting the Conspiracy to post in the weeks ahead and see the previously issued lyric video for “Cosmic Key III Dream Sequence” HERE.

West Texas is known for its endless oilfields more than anything, but it is also home to an emerging heavy band that’s reaching for the stars. Crafting the Conspiracy’s seeds were planted in 2014 when guitarist Sebastian Bracamontes and then-drummer Edwin Aguilar approached bassist Marcus Denzel Williams and singer Josh Miranda, and within months, the band was formed. While members have come and gone, Miranda, Bracamontes, and Williams eventually rounded out the lineup with Gilbert Gonzales behind the drum kit.

With a sound in the vein of The Black Dahlia Murder, Rings Of Saturn, Fallujah, Born Of Osiris, and Thy Art Is Murder, Crafting the Conspiracy released their first EP, Human Error, in 2015, followed by their debut full-length, The Cosmic Key, in late 2018. Since their inception, the heavy hitters have opened for the likes of Asking Alexandria, Thy Art Is Murder, Whitechapel, Aborted, Rings Of Saturn, and many others.