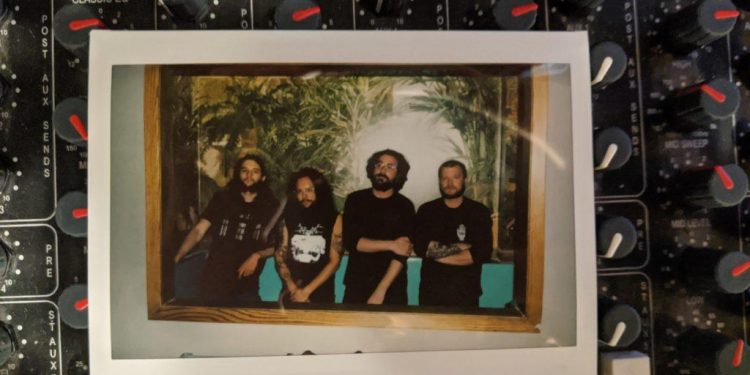 Minnesota-based atmospheric rock/grungegaze unit Comatose has a new song titled “Spread.” The track can be found on the band’s A Way Back debut, set for release January 22, 2021 via Transcending Records.

Recorded, mixed, and mastered by Zach Zurn at Carpet Booth Studios, A Way Back is the sound of the existential dread of musicians in 2020 who’ve had their way of life quite literally torn apart by the chaos of the year. Thankfully, one can easily melt into the lush melody and reverb or fall into the despair of the delay laden vocals through the diverse, yet familiar album that will likely bring listeners back to the mid-1990s without sounding dated or derivative.

Notes guitarist/vocalist James Benson of the latest track on deck, “‘Spread’ was written shortly before the COVID-19 outbreak became a full blown pandemic and tracked in early June. The lyrics originally were discussing suicidal ideations and making plans for a letter to explain to someone’s significant other but can easily be construed as a COVID-19 patient’s last plea; the heartbreak of a family unable to see their loved one as they pass away and the inability to have a proper send off and ‘goodbye.’ Both of these topics coalesce into a single thought: ‘can you explain the torture that I’ve suffered, so that family, and friends will understand this wasn’t just waiving a white flag, it was a long-fought war with a disease/depression.’ I want to encourage everyone struggling with depression to not be afraid to seek help – especially with a year that stressed the world like no other in recent history. Having been in the healthcare and specifically counseling field the last seven years and seeing record numbers of new patients each month since March, it is important that society, the US especially, promote self-care and destroy the stigma of seeking help for mental health and addiction.”

Adds MetalSucks, “Not only have artists been dragged down into the most difficult economic situation they’ve faced in recent history – as if being a musician even in ‘normal’ times is a lucrative endeavor for more than a select few – but the ugly claws of this pandemic have already begun to wrench their way into artists’ creative output, the darkness, depression, heartache and ugliness it has brought on manifesting in the music, paintings, poetry and other creative endeavors in a real, tangible way. Amidst that backdrop, we present you with ‘ Spread ‘…”

A Way Back, which features the cover art of Todd Farnham, will see release on CD, LP, and digitally. For physical preorders, go to THIS LOCATION. For digital preorders, go HERE. 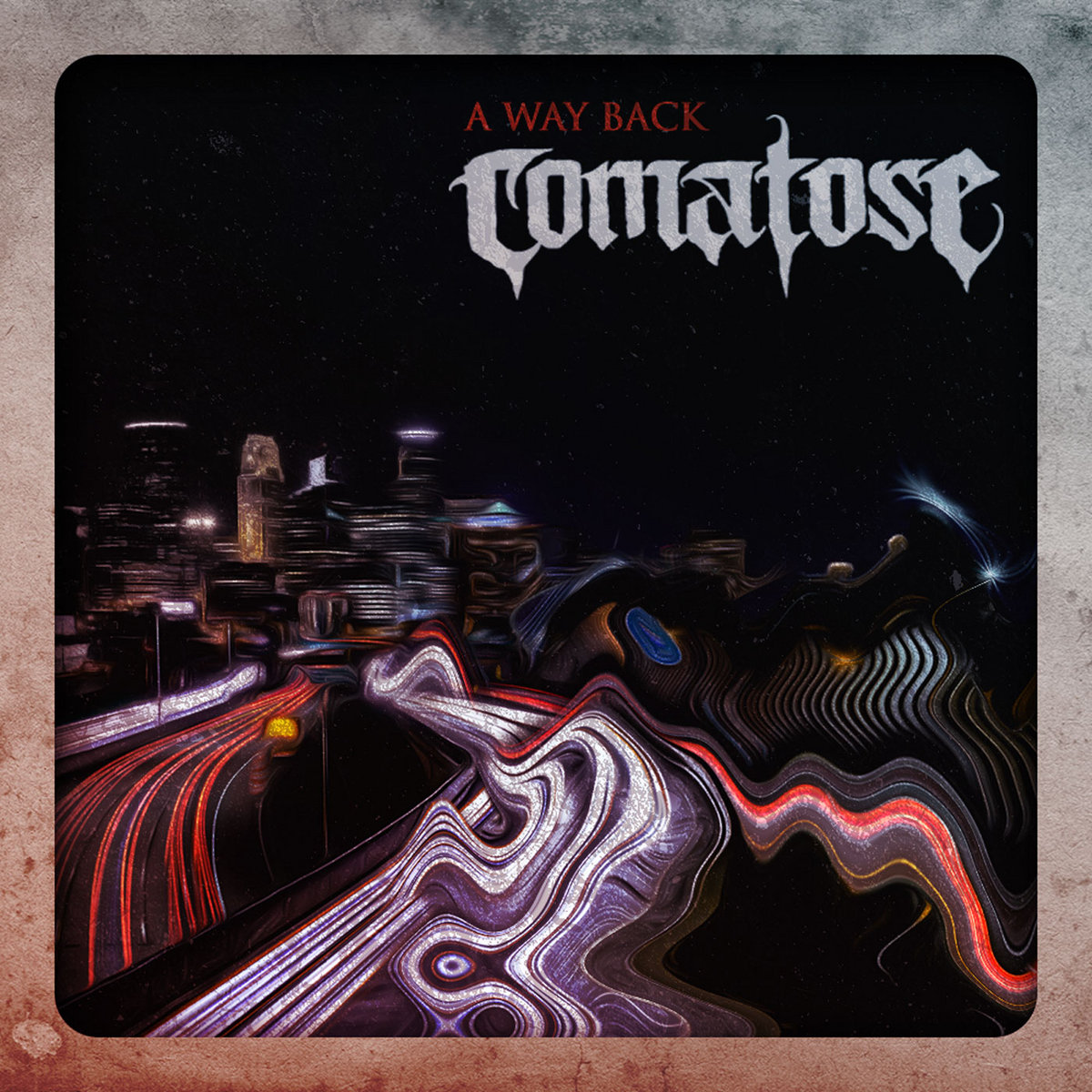 Comatose began in the winter of 2019/2020 with a group of musicians – Jacob Carlson (Fail To Decay), Daren Menz (Fail To Decay, Chrome Waves-live), Adam Carroll (Fail To Decay, Lion Sight, The Boy Will Die), and James Benson (Amiensus, Chrome Waves, Fail To Decay) – who previously worked together for several years experiencing the true life and daily grind of the touring musician, gathering their shared experiences of long drives, cheap beer, and muff pedals to manifest a hazy, grungy, post-metal mix of audio paradise. Says Benson of the name, “‘Comatose’ was chosen as the name of the band as a result of being a part of ‘the lost generation.’ Faced with multiple major global economic crises, domestic racism and terrorism, a pandemic, and climate change, it only felt right to choose something that reflected the mental health of an entire generation.”