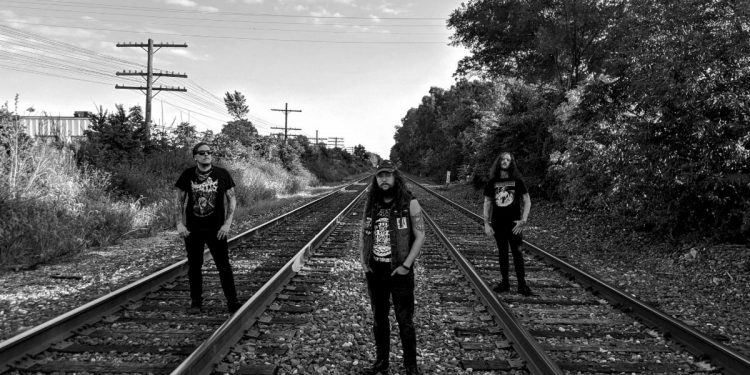 Central US-based post-black metal outfit Chrome Waves is preparing to issue their second album, Where We Live, in late September through Disorder Recordings. With the record approaching its release, No Clean Singing is hosting the premiere of the “New Skin” single.

The drums for Where We Live were recorded by Daniel Farnsworth at Gravity Studio in Chicago (Smashing Pumpkins, Veruca Salt, Josh Homme), the rest of the album engineered, mixed, and mastered by Jeff Wilson at Disorder Recordings. The album features guest contributions of cello from Christopher Brown ( Kakophonix) and vocals from Kim Dylla (ex-GWAR) and is completed with a rt and layout by Brian Sheehan/Legerdemain.

Benson offers with the single, ” ‘New skin’ is quite literally about shedding away your past, and the growth of humans as they begin to learn. It pertains to the way someone is raised is not always the worldview of the entire population of the country, or world. However, it also addresses recognizing that there is some type of comfort in going back to how you were raised, and the worldview you grew up around, or the culture.”

No Clean Singing writes in part with the song’s debut, “The song itself, like its meaning, is dichotomous. It delivers heavy, sludgy, pounding sensations amidst a shroud of grim, seething abrasiveness. But soaring vocal harmonies rise above that almost discordant pedestal of sound, along with the dreamlike gleam of shimmering chords – like aural starshine. The song’s visceral punch owes a lot to the controlled but nuanced drumwork and the music’s gritty, growling low-end, but just as much of a debt is owed to the wonder and wistfulness of those gossamer melodic strands and the sense of heart-felt reflection carried by the vocals.”

Chrome Waves will release Where We Live on limited CD and pink 12″ vinyl runs and all digital platforms through Disorder Recordings on September 25th.

Chrome Waves Album Where We Live 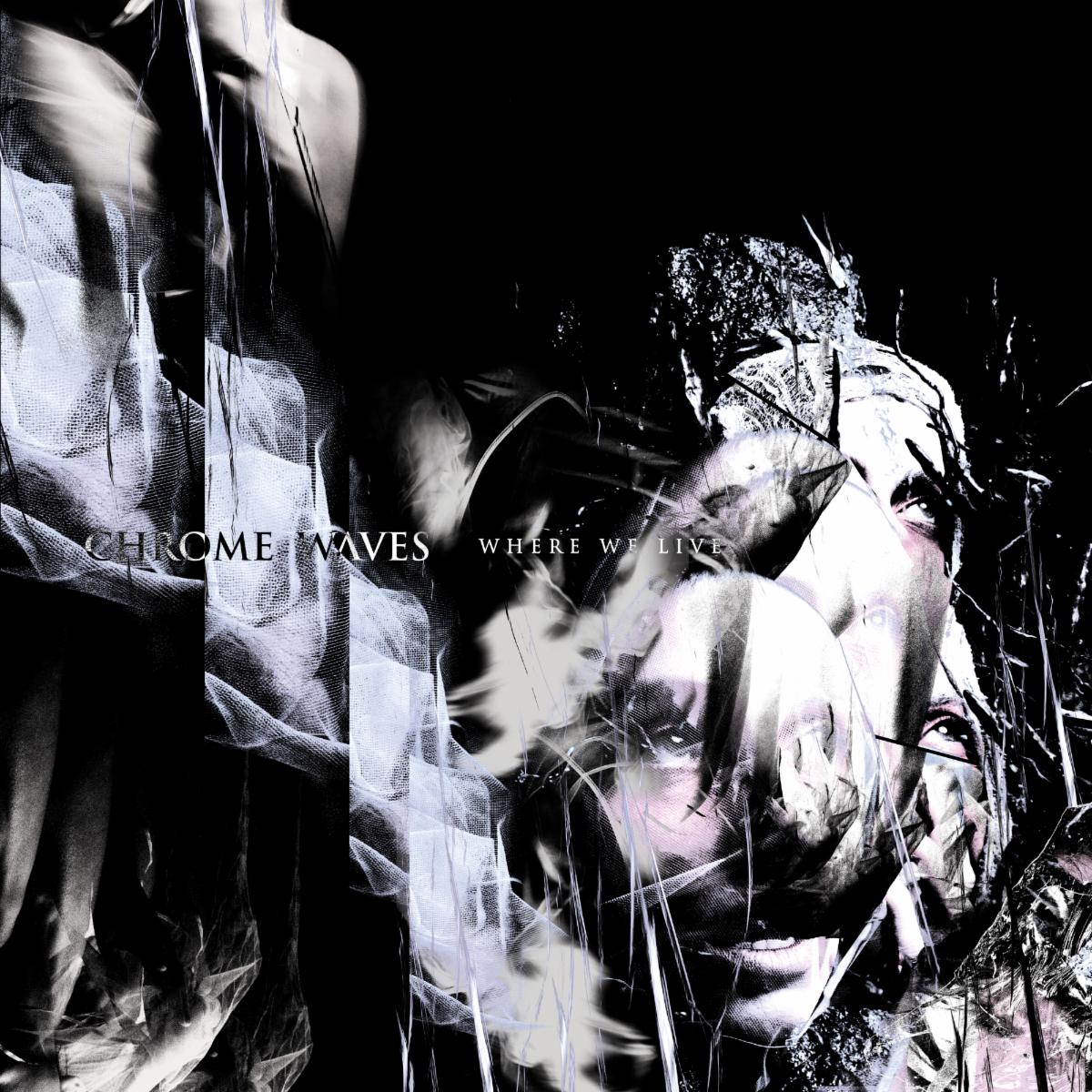 Watch for new videos, updates on Chrome Waves’ upcoming custom reverb pedal, their own brand of mead, and more to post over the weeks ahead.

Chrome Waves was reactivated in 2018 when guitarist Jeff Wilson took the lead and reformulated the band’s sound, and began constructing the band’s first material since their 2012-released eponymous debut EP. Since its reformation, the act has been incredibly proactive, releasing their debut LP, A Grief Observed, just months after getting back together.

Less than eight months later, the band issued The Cold Light Of Despair, collecting several new songs as well as covers of Nirvana, Slowdive, and Nick Cave songs. Five months after that, Chrome Waves released a split album with Gridfailure, including a Joy Division cover, while they were immersed in the recording of what would become their second LP, the newly completed Where We Live. It was during this time that the band tragically lost their friend and bandmate, drummer Bob Fouts (The Gates Of Slumber, Nachtmystium).

Once again restructured and revitalized, the Chrome Waves crew now delivers their most stunning work yet with Where We Live.