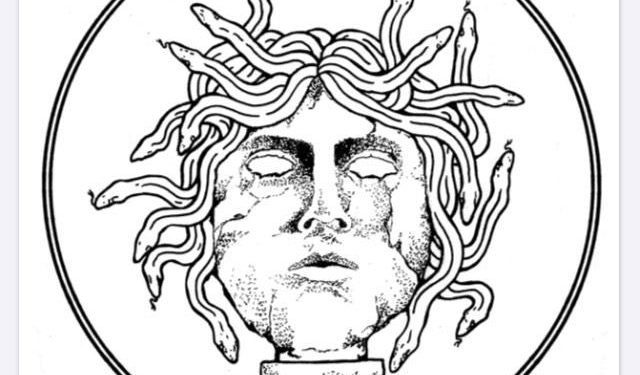 Writes Echoes And Dust of “Grey,” “Morphing almost magically through several genres in its five-minute duration, ‘Grey’ has clearly imprinted itself on the band’s psyche.”

View Cavern’s “Grey,” courtesy of Echoes And Dust, at THIS LOCATION.

Powdered is available now digitally and on limited-edition vinyl. To order, visit the Cavern Bandcamp page at THIS LOCATION. Fans of Mazzy Star, Hum and the like pay heed.

Cavern was forged in 2012 by best friends Zach Harkins and Stephen Schrock. Over the span of eight years, they’ve toured North America and recorded four albums. While the band’s first two offerings – their self-titled 2013 debut and 2014 EP Tales Of Ruin – were a fusion of heavy progressive-leaning instrumentals and abrasive post-hardcore vocals often compared to the early work of Mastodon and Baroness, their third record – 2015’s Outsiders – was the band’s first instrumental effort. Teeth Of The Divine hailed a record that was, “harder than Russian Circles, more energetic than Pelican, and more progressive than anything post-American Don Caballero.”

Following the release of Outsiders, Cavern spent a few years touring and writing their fourth record, Eater, which was unveiled in 2018. Teeth Of The Divine again weighed in championing the band’s, “untouchable melodies, tough musical turns, and unpredictable songwriting,” that, “wraps its arms around you and take you for the ride.” Shortly thereafter, the band saw the addition of Rose Heater on vocals and bass in late 2018. This updated lineup spent nearly two years writing and touring their newest material. 2020 ushered in their first full-length as a trio with Powdered. In an ever-changing world, CAVERN continues to challenge themselves and their listeners with a sound that keeps people guessing. 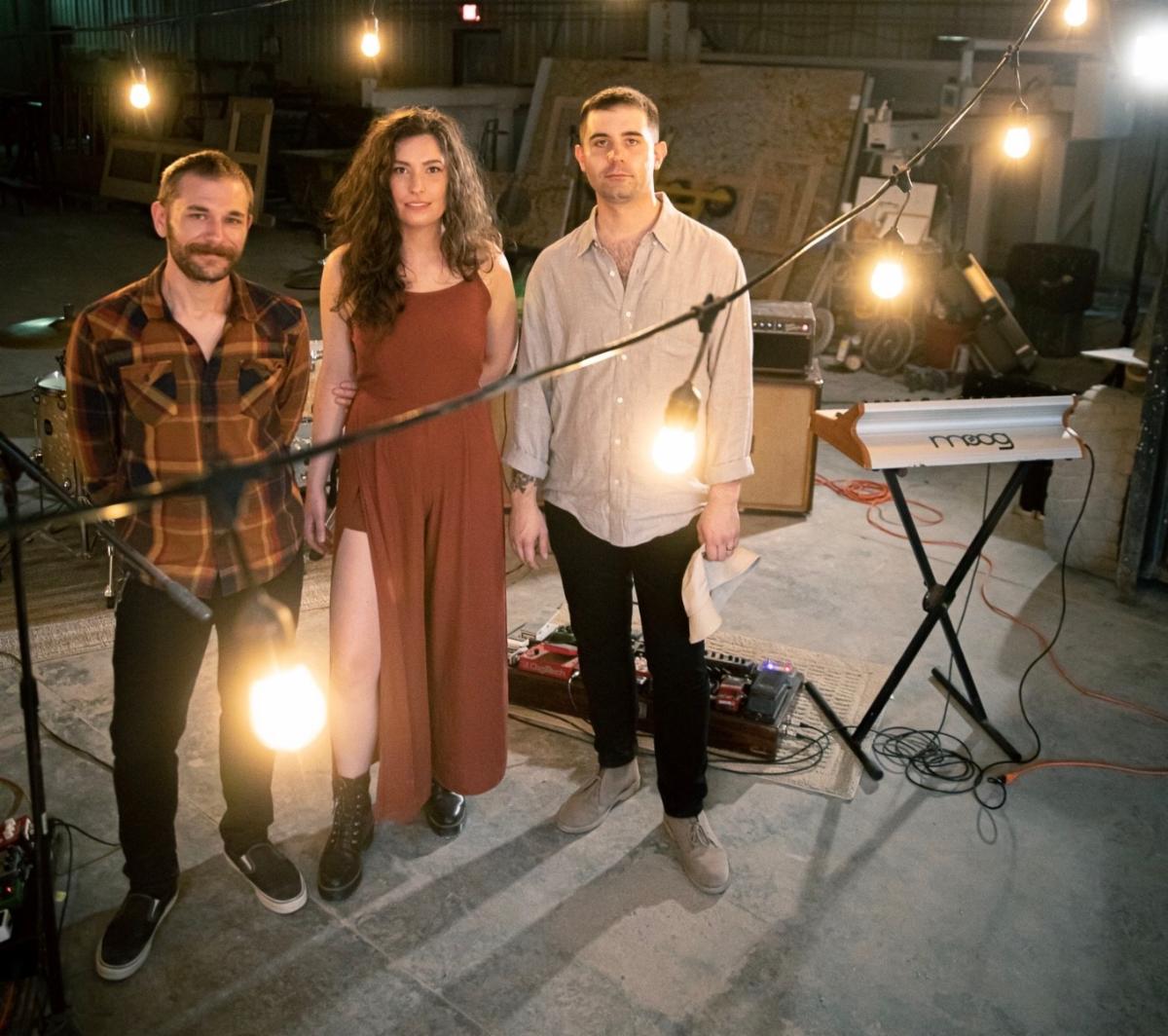 “Cavern sails over numerous genre lines ranging from hard rock to post-rock. Reappearing as a three piece after a period as a duo, and including vocals for the first time shows the band is not afraid to evolve and adapt. Powdered is a fantastic release which seems as if it is over too quickly and it certainly leaves a mark on the memory.” – Echoes And Dust

“…like a mix of Deafheaven/Alcest-y black metal, early 2000s post-hardcore, and sludgy shoegaze, and Rose’s soaring clean vocals add a major dose of melody and accessibility… If you like music that’s equal parts heavy and melodic, you should not sleep on these songs.” – BrooklynVegan

“…Powdered feels like a short but sweet journey, filled with emotional highlights, yet maintaining a rough and aggressive approach that collides with the more mellow and heart-warming moments. Rose Heater’s powerful and dramatic vocal tone, combined with Zach Harkins’ hypnotic riffs and Stephen Schrock’s enormous drum fills, makes this record a standout in the post-rock territory.” – Sonic Perspectives

“I find myself hanging on Rose Heater’s voice and every word. She brings incredible magnetism, empathy, and vulnerability to the vocals, emphasizing what’s already there in the music.” – Metal Asylum

“Listening through the opening salvo from Powdered… is like listening to the yearning of Dallas Green off early Alexisonfire records combined with the complexity of anything the Deftones do. The record is dense and daring, profound, prolific, alluring and downright amazing.” – Rock ‘N’ Roll Fables

“… a rich and rewarding experience, filled to bursting with effervescent, emotive melodies and moody musical textures.” – No Clean Singing