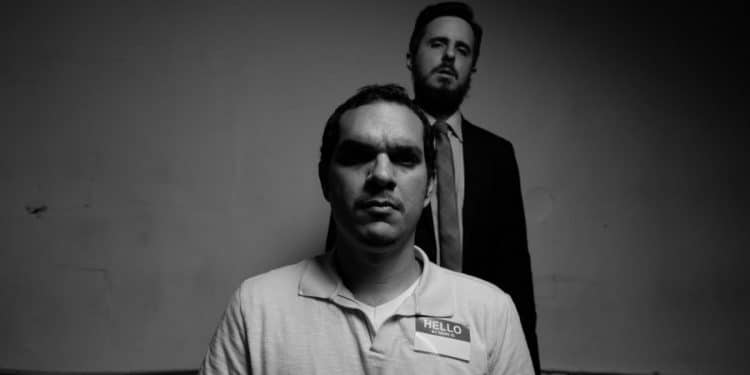 Cave of Swimmers album Aurora scheduled for release on February 23, 2021 via BroomTune Records. With this new release, the Miami-based doom-prog band with an appreciation for a razor sharp Malmsteen -esque guitar leads is throwing a curveball to its fans.

The album’s first single and video “Double Rainbow” is a track that improbably sounds like System of a Down commandeering the dance floor at Studio 54. Meanwhile, “Dirt” is a throbbing salvo of thrash fandango that will have listeners digging out their old Megadeth LPs.

“I feel the human quality is needed in music,” says Guillermo Gonzalez (vocals/guitar/synth). “I don’t feel connected to most music I hear because most rock artists I come across these days, I feel, sound like they’re mailing it in. Performance-wise as well, everything sounds edited to shreds. I’m proud to say our records sound the way WE sound – for better or worse.”

Adds drummer/vocalist Arturo Garcia, “We have arrived at a higher place in our songwriting, finding a way to trim the loose ends in our music that would deter listeners with a low-attention span. Our sound is more concise and streamlined than anything else we’ve ever done. ‘Aurora’ is tighter and catchier than any previous release to date.”

The partners in crime formed Cave of Swimmers in Miami in 2012 after moving from their native Venezuela, where they grew up listening to metal and traditional Caribbean music. After the release of their album Reflection, BroomTune Records garnered a cult following, earning the band national dates with doom heavyweights High on Fire and an appearance at Psycho Las Vegas Festival.

“Our first record sounds like a band playing live, because we cut it live ,” Gonzalez says. “With time, we started getting better at it, and two records later you can hear the results. But there’s nothing pretentious about it – you can still hear it was made by people. The tempos breathe and the music pushes and pulls. Lyrics are self-explanatory: ego, hunger, struggle, rage, frustration things that we’re all sensitive to, but the themes are viewed from a place of hope. Humanity comes through the record because it isn’t perfect. We strive for that kind of honesty.”

The long-awaited Aurora is guaranteed to make some heads spin. You might never figure CAVE OF SWIMMERS out, but you are guaranteed to have fun trying.

“COS are top-notch, naturally gifted players, truly unique in their creativity & execution. They warrant a new sound classification” – Jason Newsted

“These two have developed a fire-breathing prog-metal style, fusing unbridled musical athleticism with gut-level chunk in a most satisfying and unexpected way” – Miami New Times

“A combination of golden age metal leads and razor-sharp syncopation sounding like little else.” – Invisible Oranges

“Chances are, if you visit the top of a mountain, CAVE OF SWIMMERS will be the house band” – Decibel 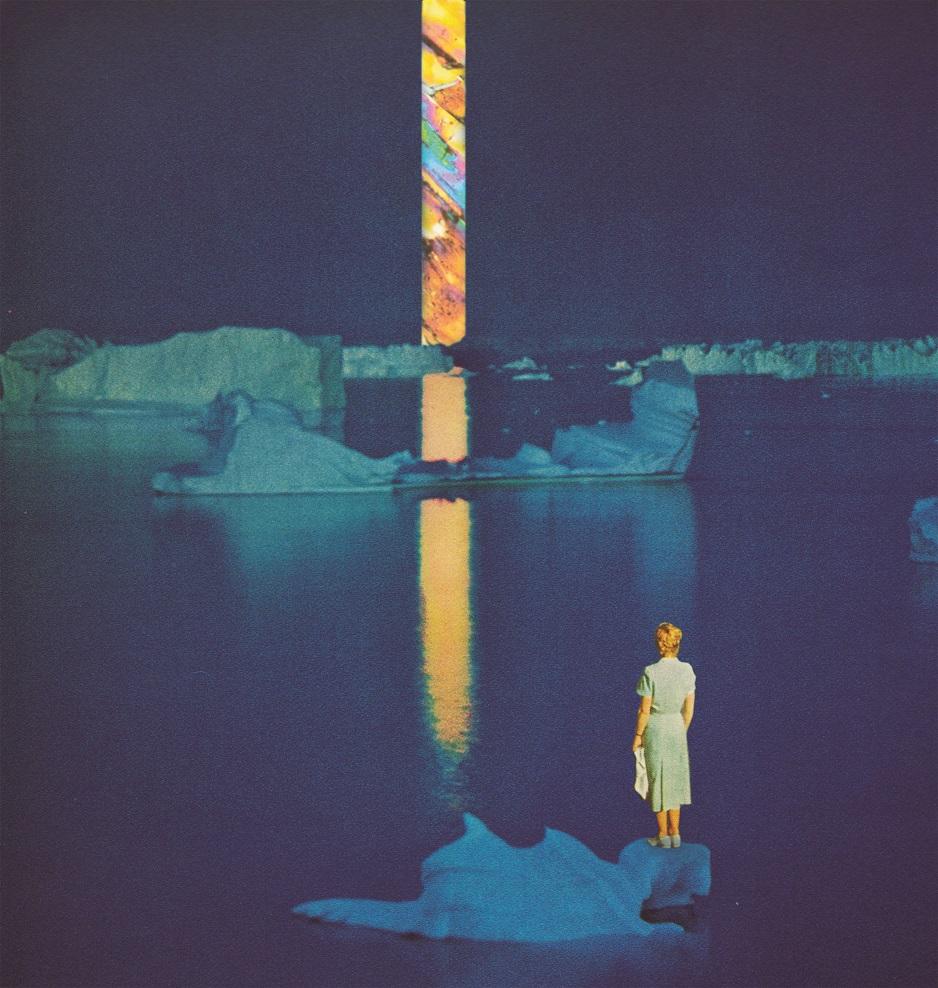