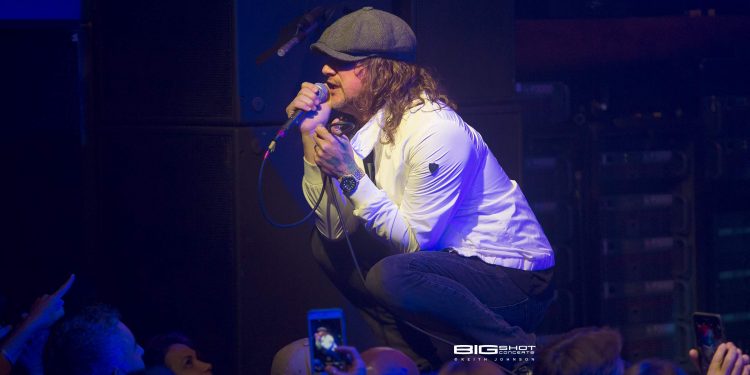 Candlebox brought their 25 Years of Rock and Still Rolling Tour to Culture Room in Fort Lauderdale, Florida on March 3, 2018.

When the lights dimmed, an exuberant Kevin Martin bounded on stage in front of a sold-out crowd. The venue has played host to Candlebox in the past, and the lead singer performed like he was right at home. From the opening note, the frontman and his band lit up the crowd with songs from their multi-platinum selling career.

Back in 1993, the Seattle rockers released their debut album and success was not far behind. Twenty five years later, the iconic songs still resonate with the fans. If things really do get better with age, Candlebox is proof things really do.

During their South Florida appearance, the sound was tight and production pure. Longtime members Kevin Martin and bassist Adam Kury have been joined by guitarists Brian Quinn and Island Styles along with drummer Robin Diaz. The current lineup features a talented group of musicians who love to play live and bring the fans into the show. The interaction enhanced the concert experience and showed how much Candlebox cares about those who come out to party with them.

The cross-country Candlebox tour runs throughout 2018. Be sure to check them out when they put on a concert in your area.

Los Angeles alt rockers State To State provided direct support for Candlebox. Their innovative approach to songwriting and their live performances has led to sold out shows at the Troubadour and The Roxy; landed them residencies at The Hotel Café and The Viper Room, multi-festivals and tours spanning the West Coast. Their star is on the rise and recently they caught the attention of Kevin Martin, who personally invited State To State to join the tour on the Florida dates of Candlebox’s 25th anniversary tour.

Patrick Morgan, bass player for State To State, had this to say: “Playing with Candlebox is exciting because it gives us an opportunity to play to larger audiences and hopefully make some new fans. It’s really great that we have such solid people helping us and believing in us.”

Don Miggs and Whole Damn Mess opened the show with a spirited set. Blending pop and rock, their songs energized those in attendance and set the tone for a great night of rock and roll. The band’s infectious music filled the venue and prompted Kevin Martin to join them on stage for a blistering number filled with dual vocals. 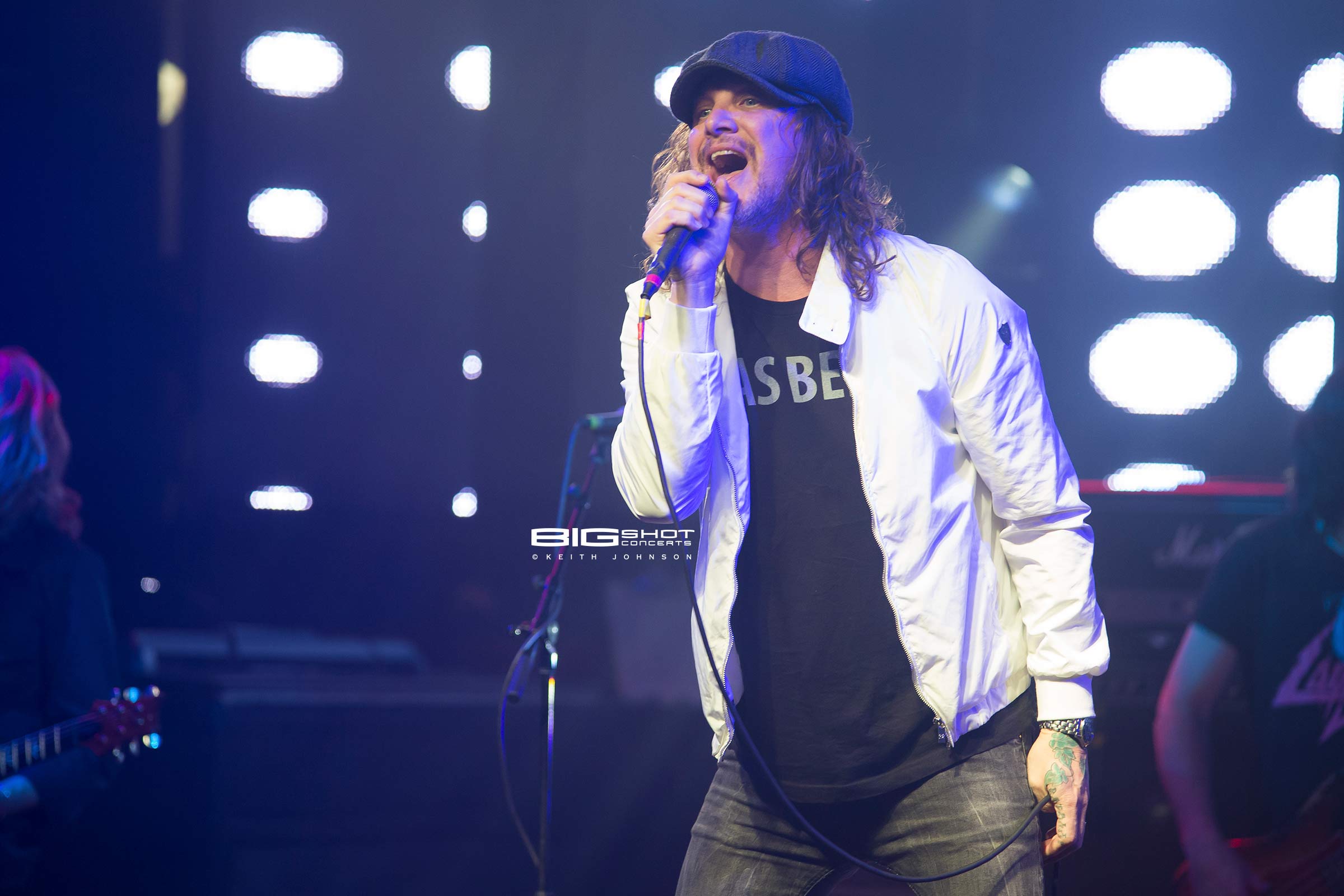 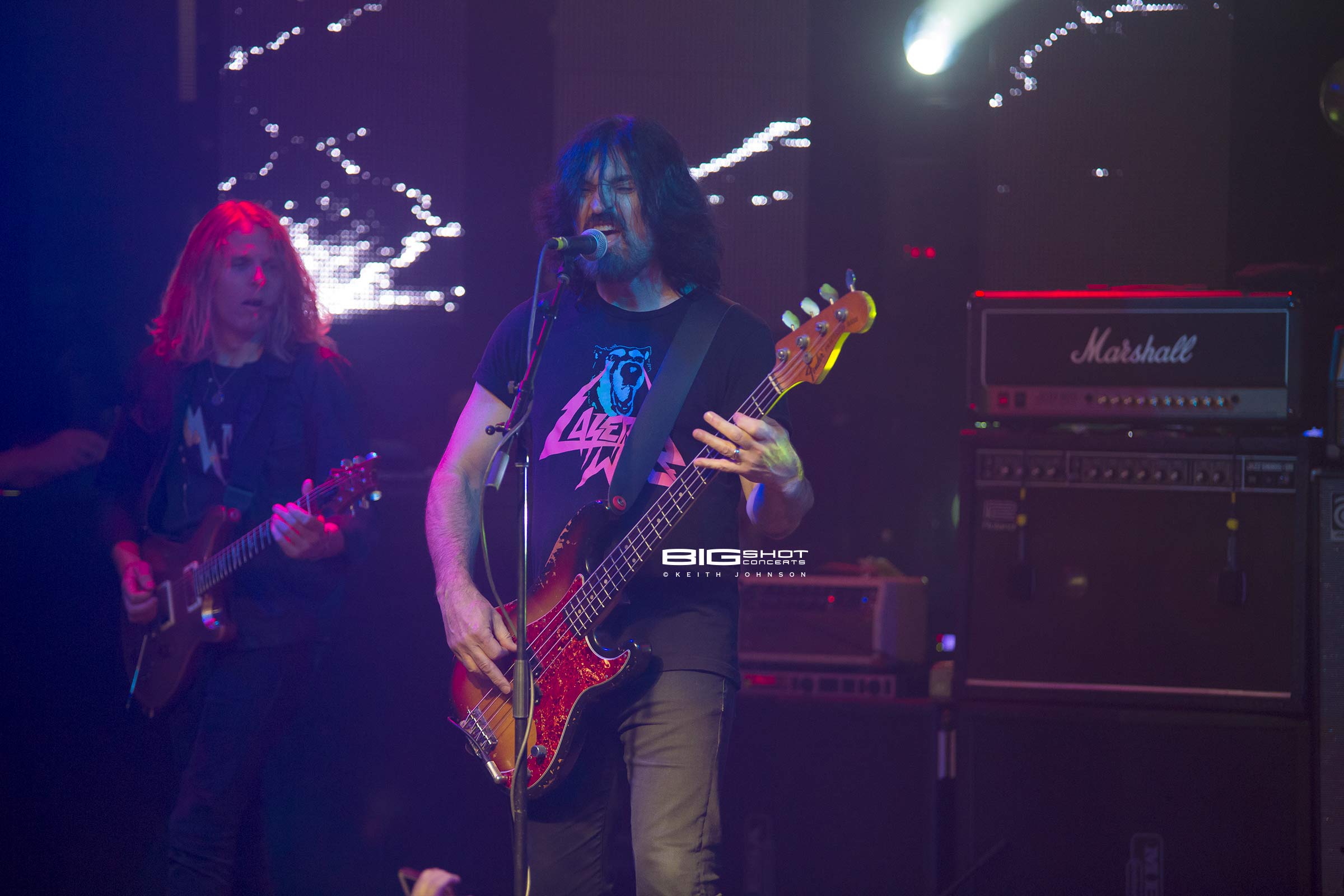 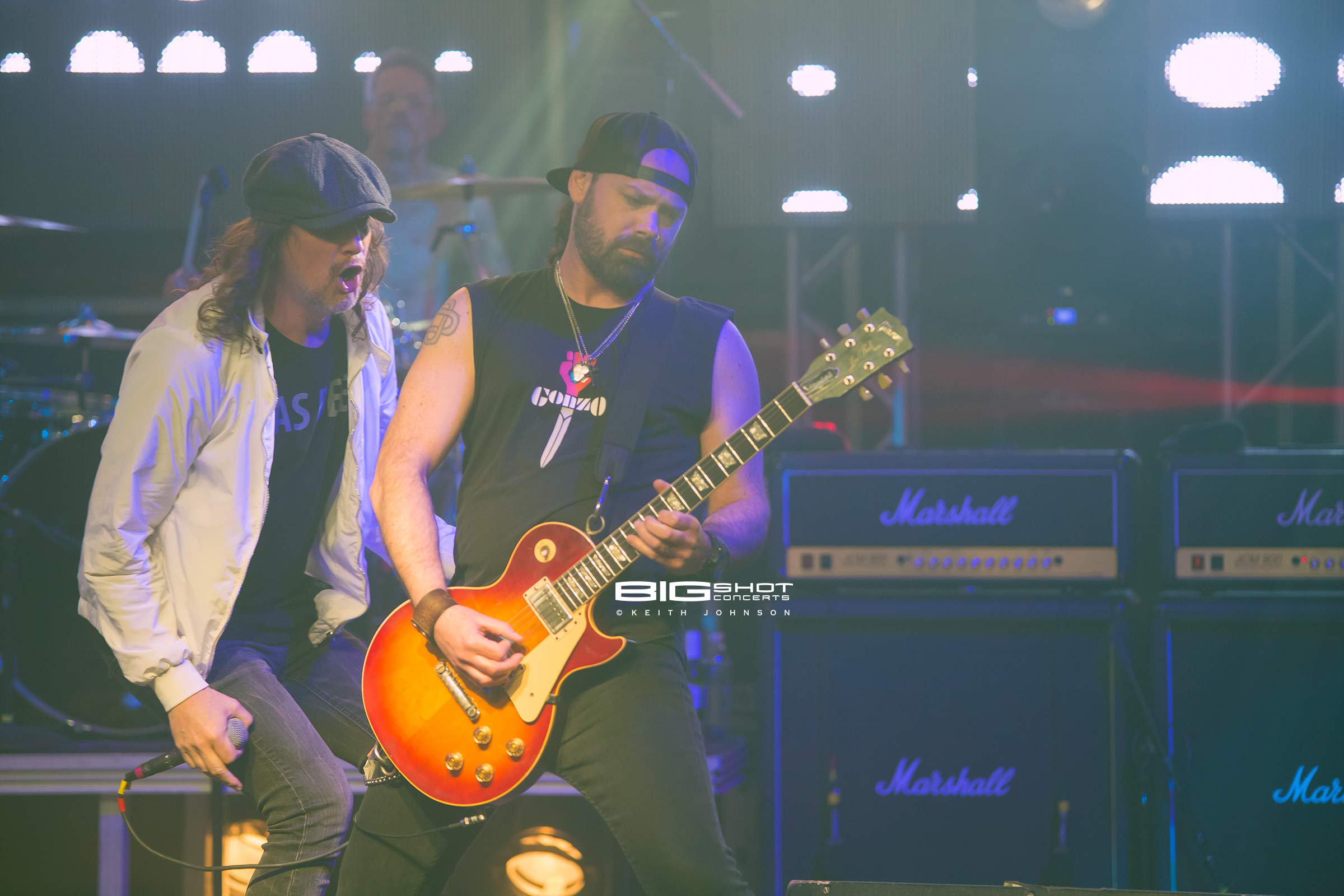 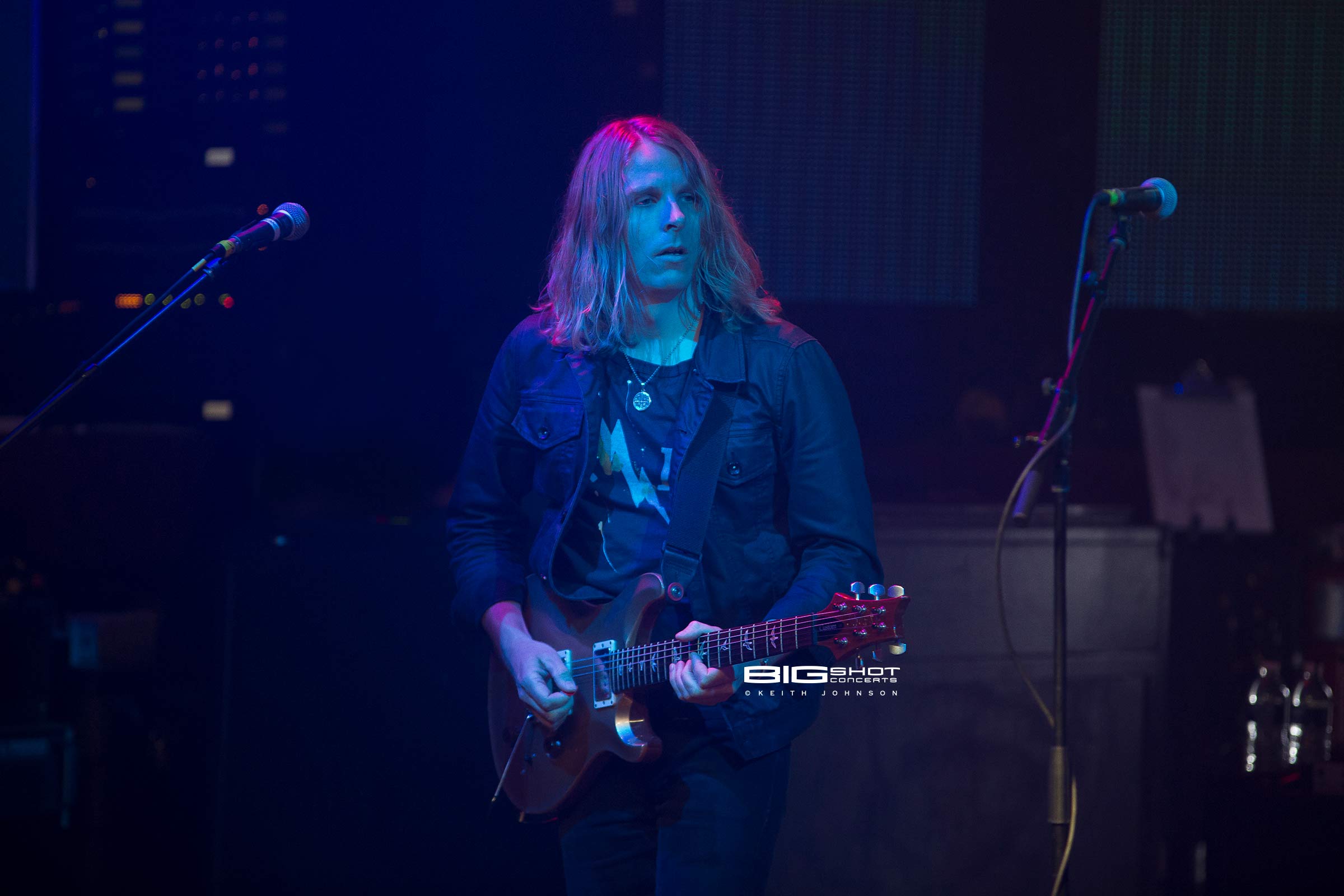 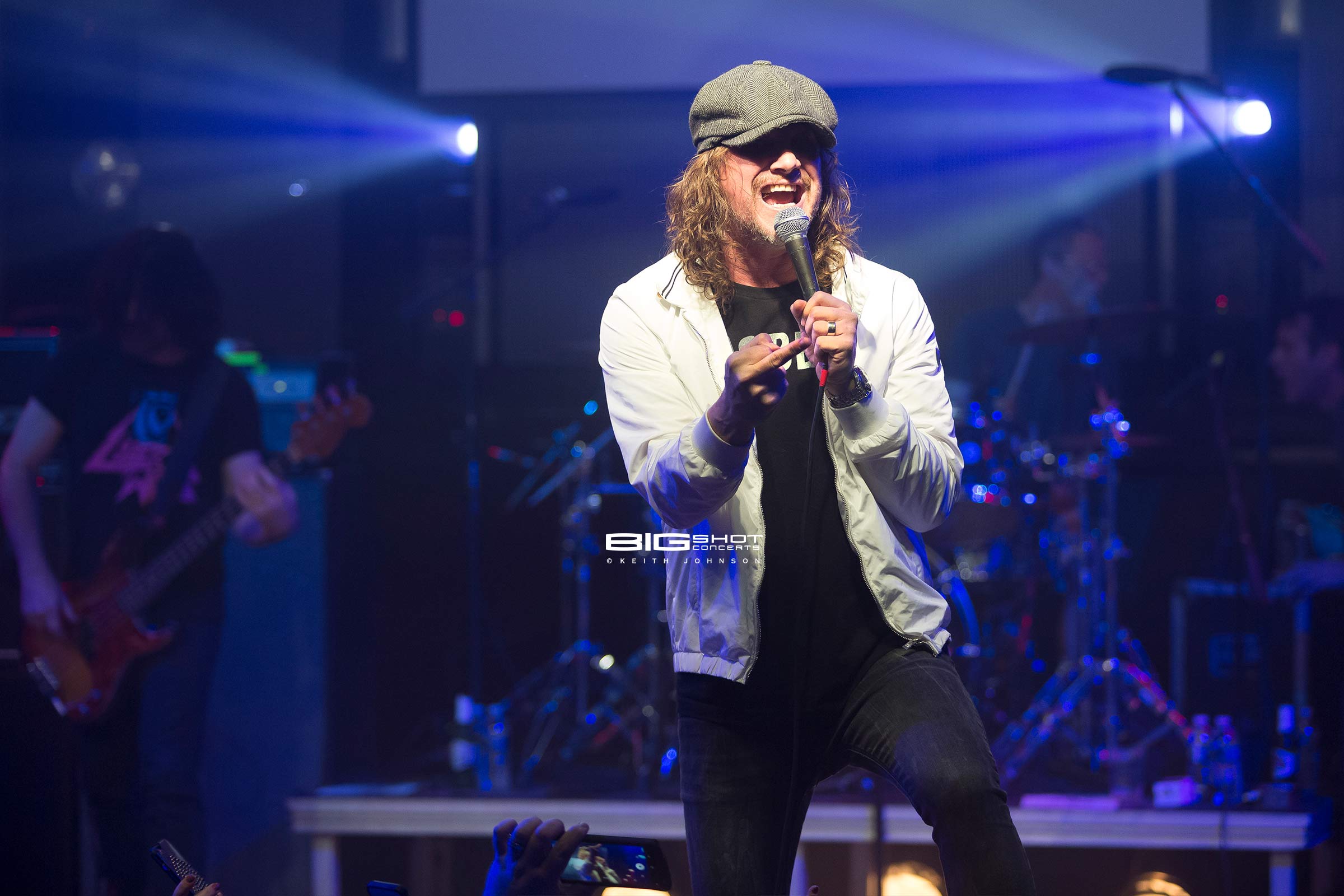 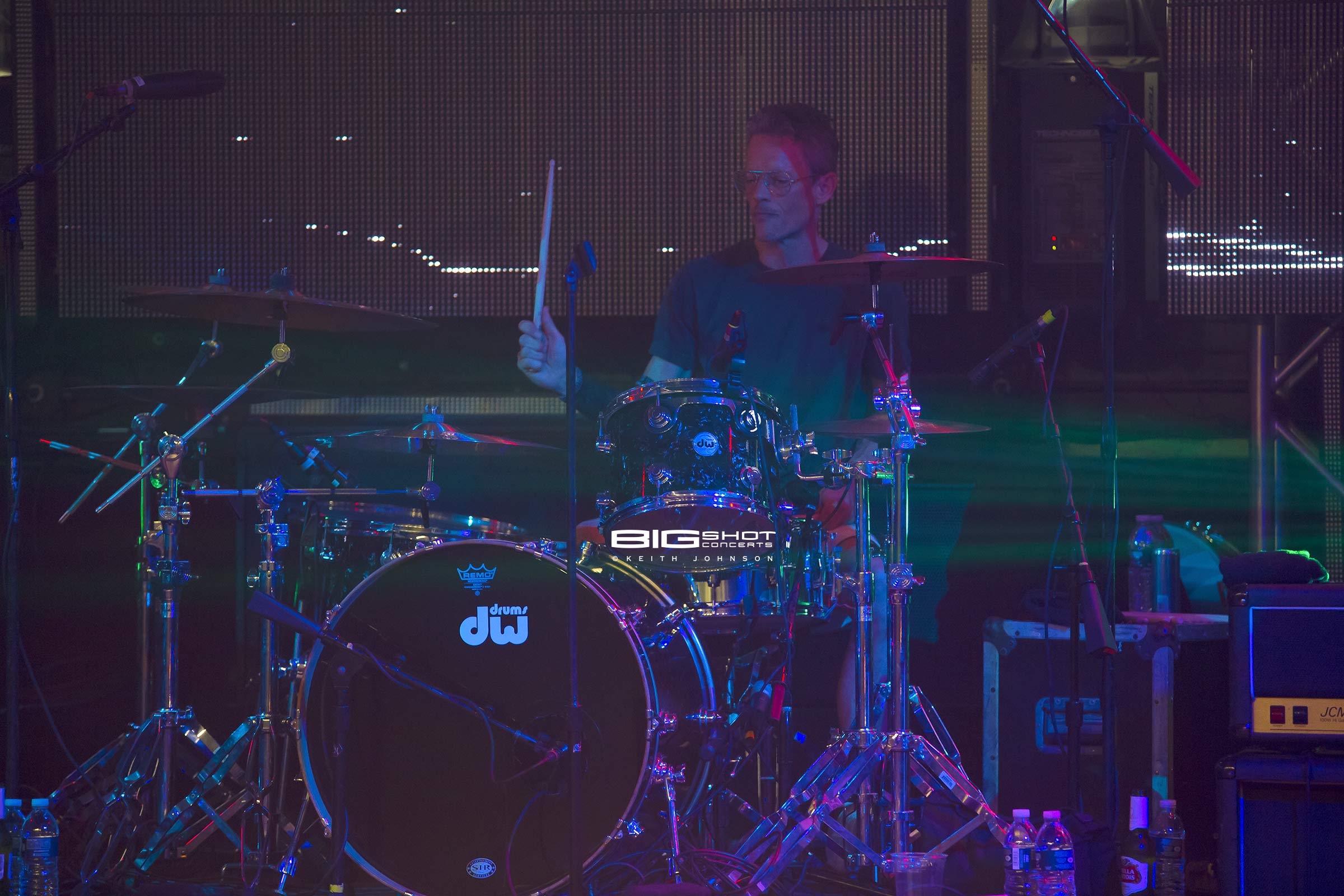 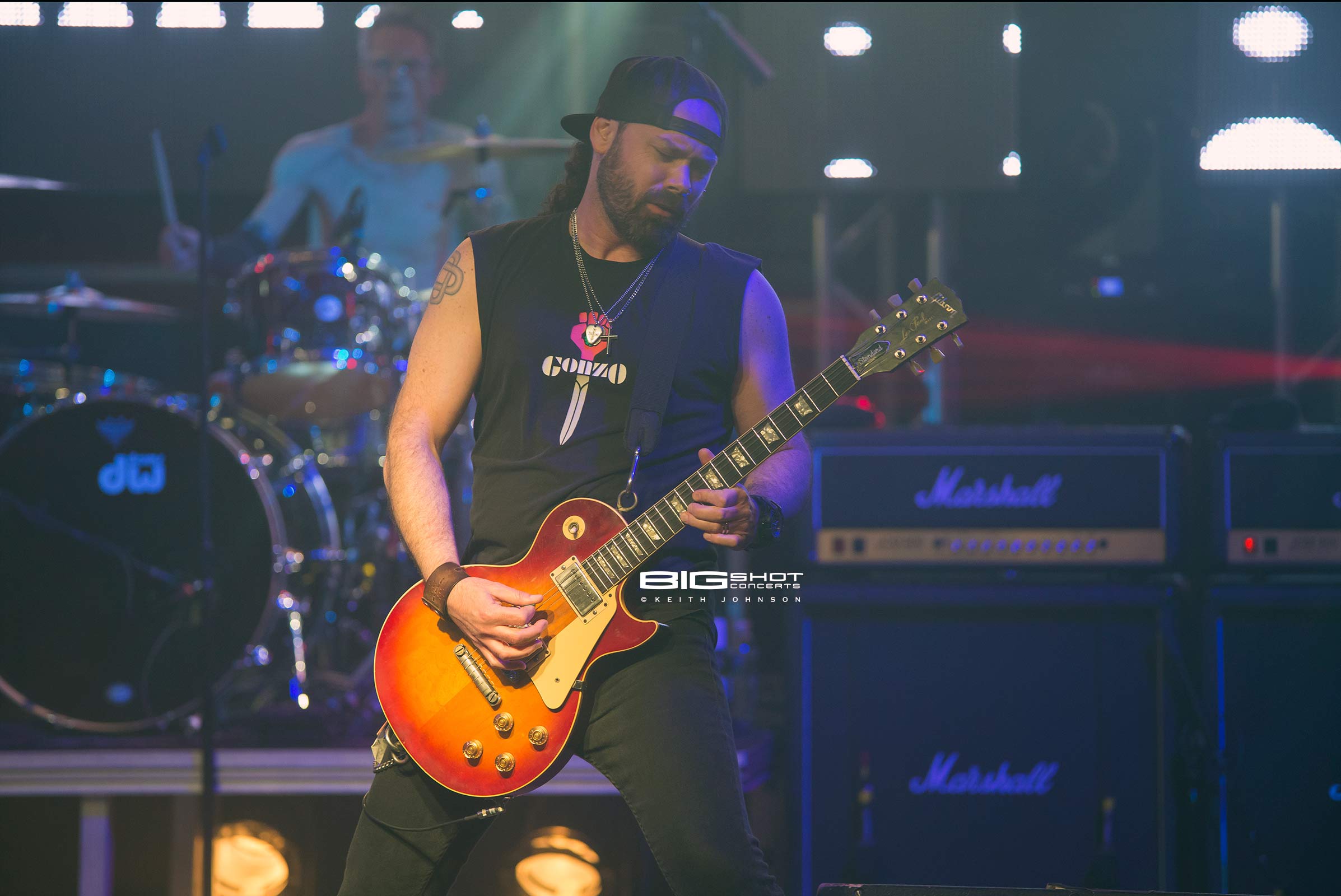 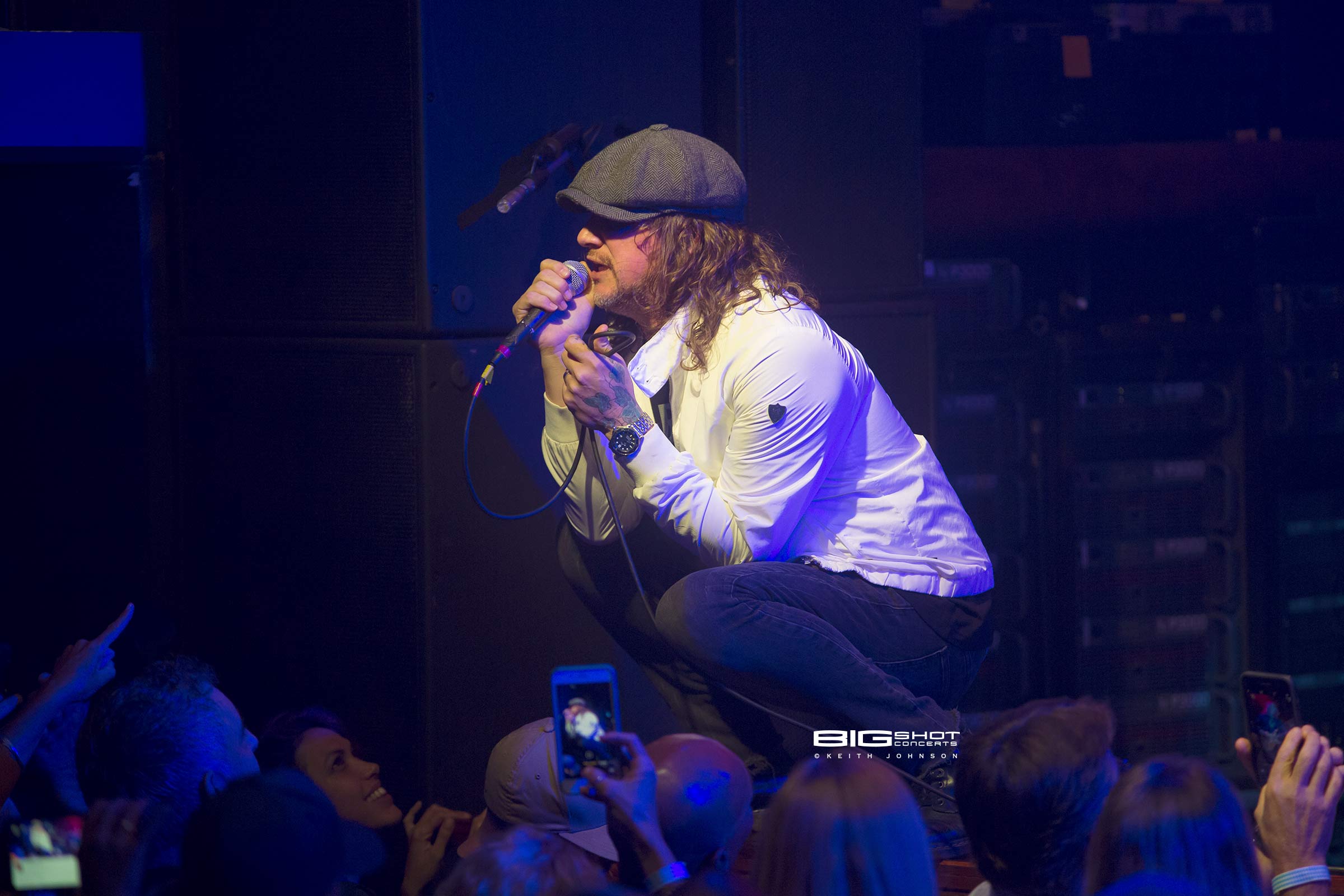 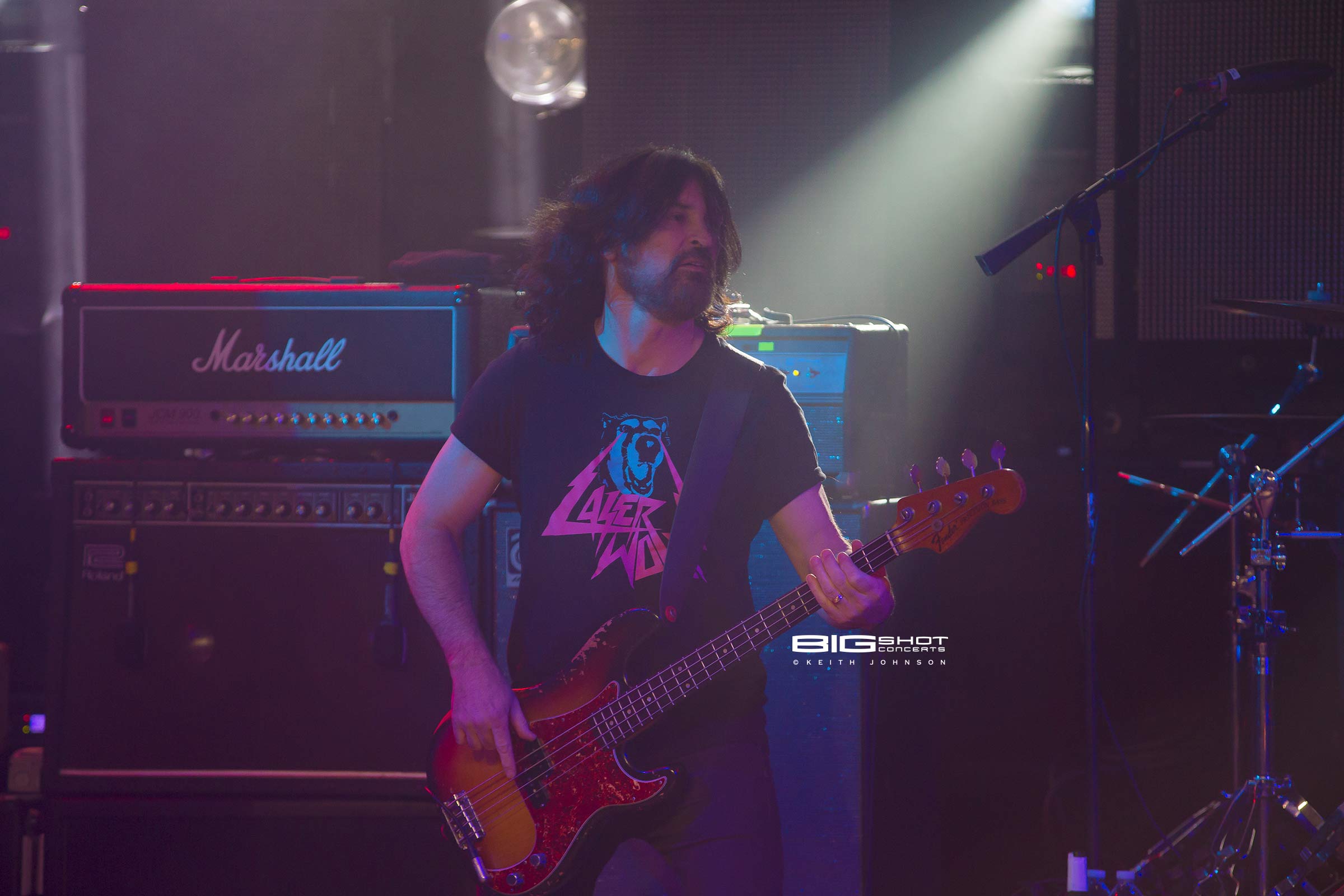 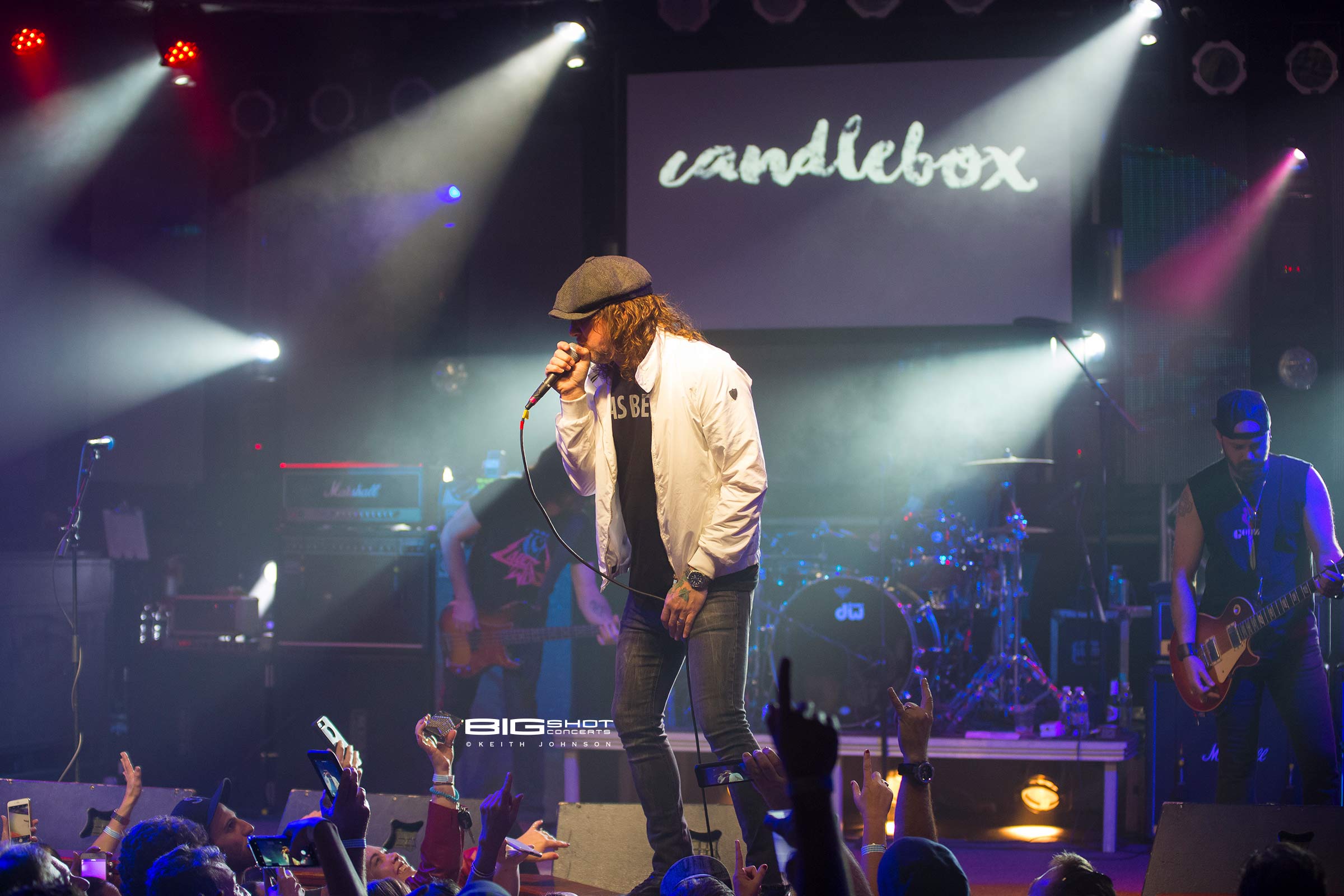 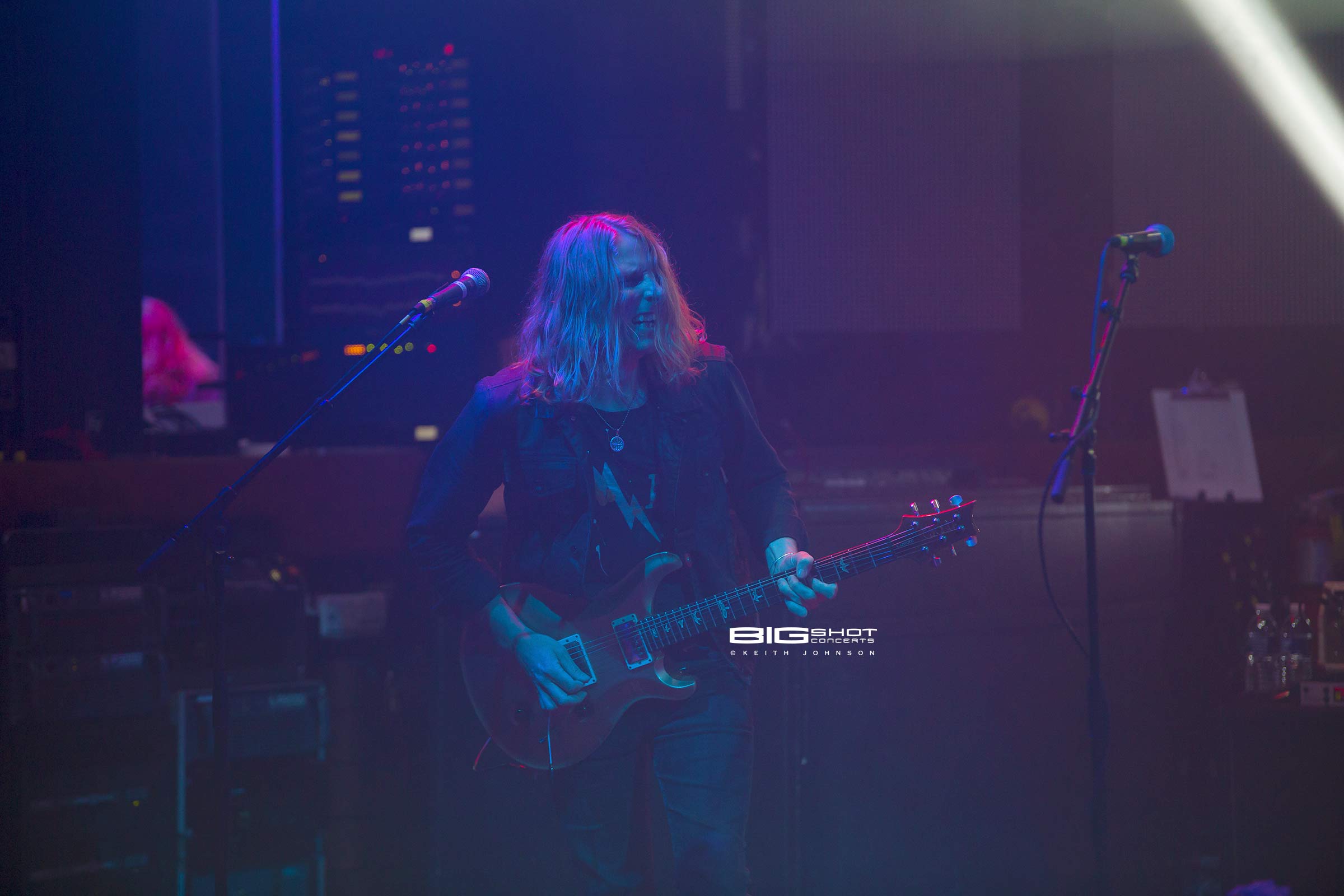 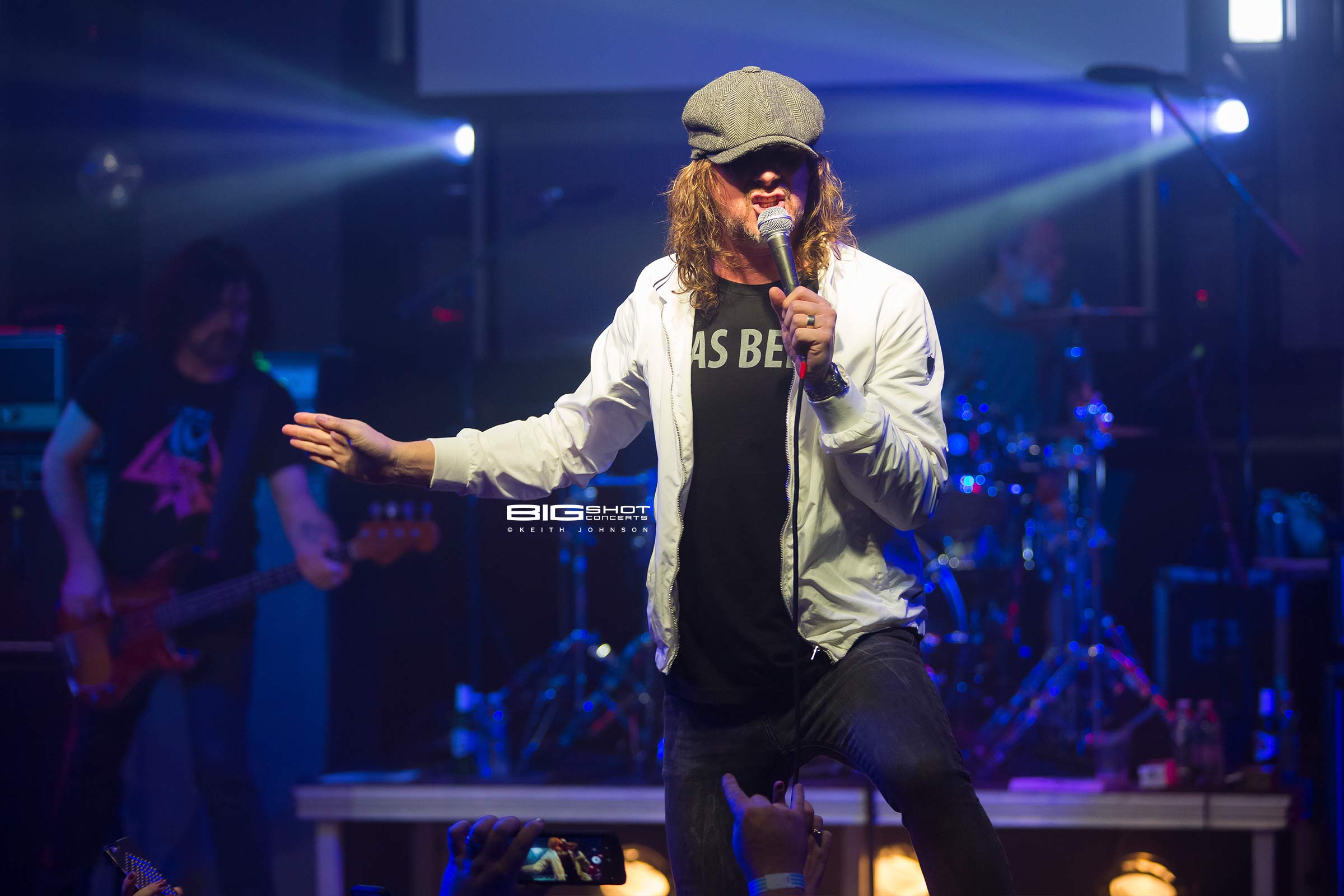 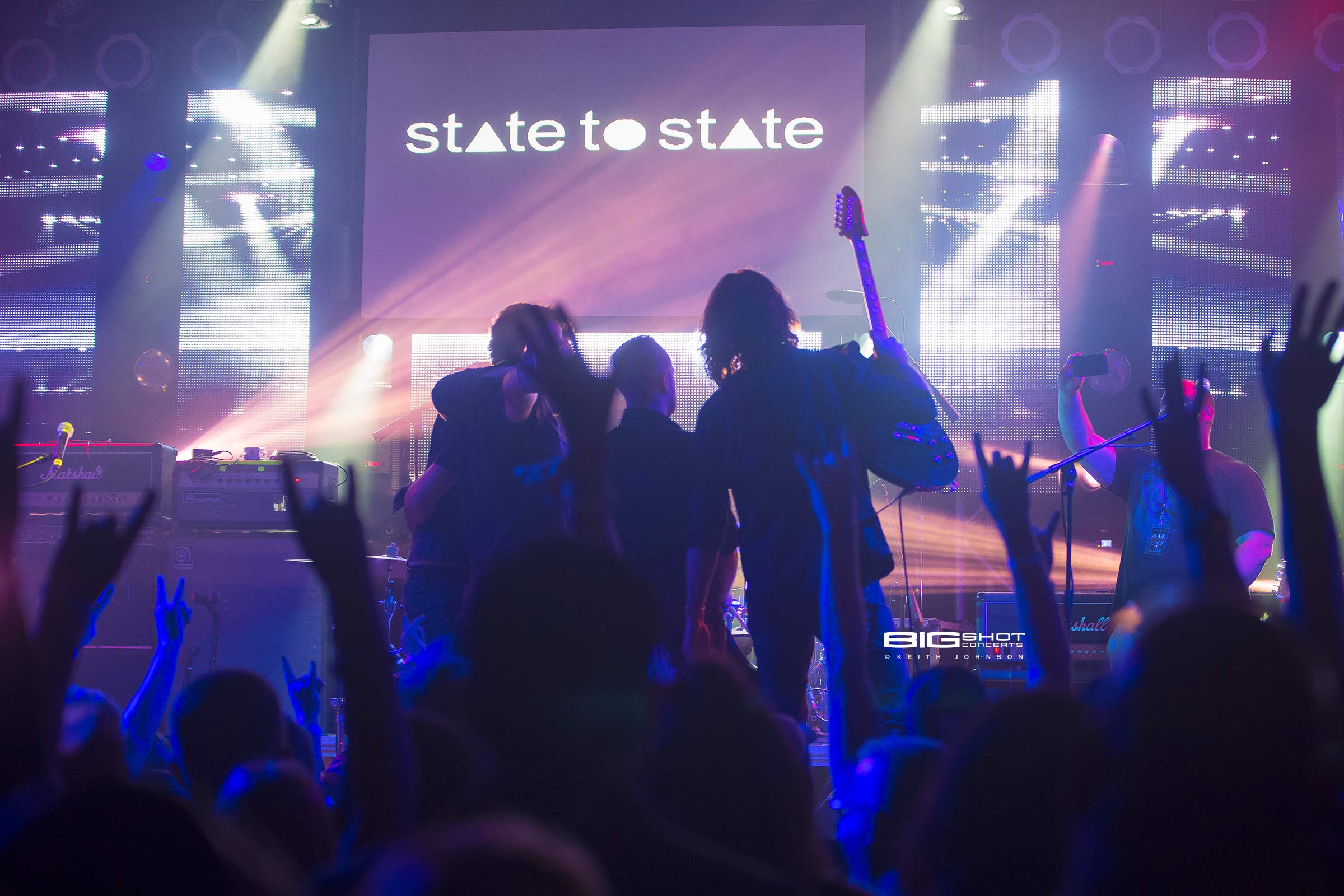 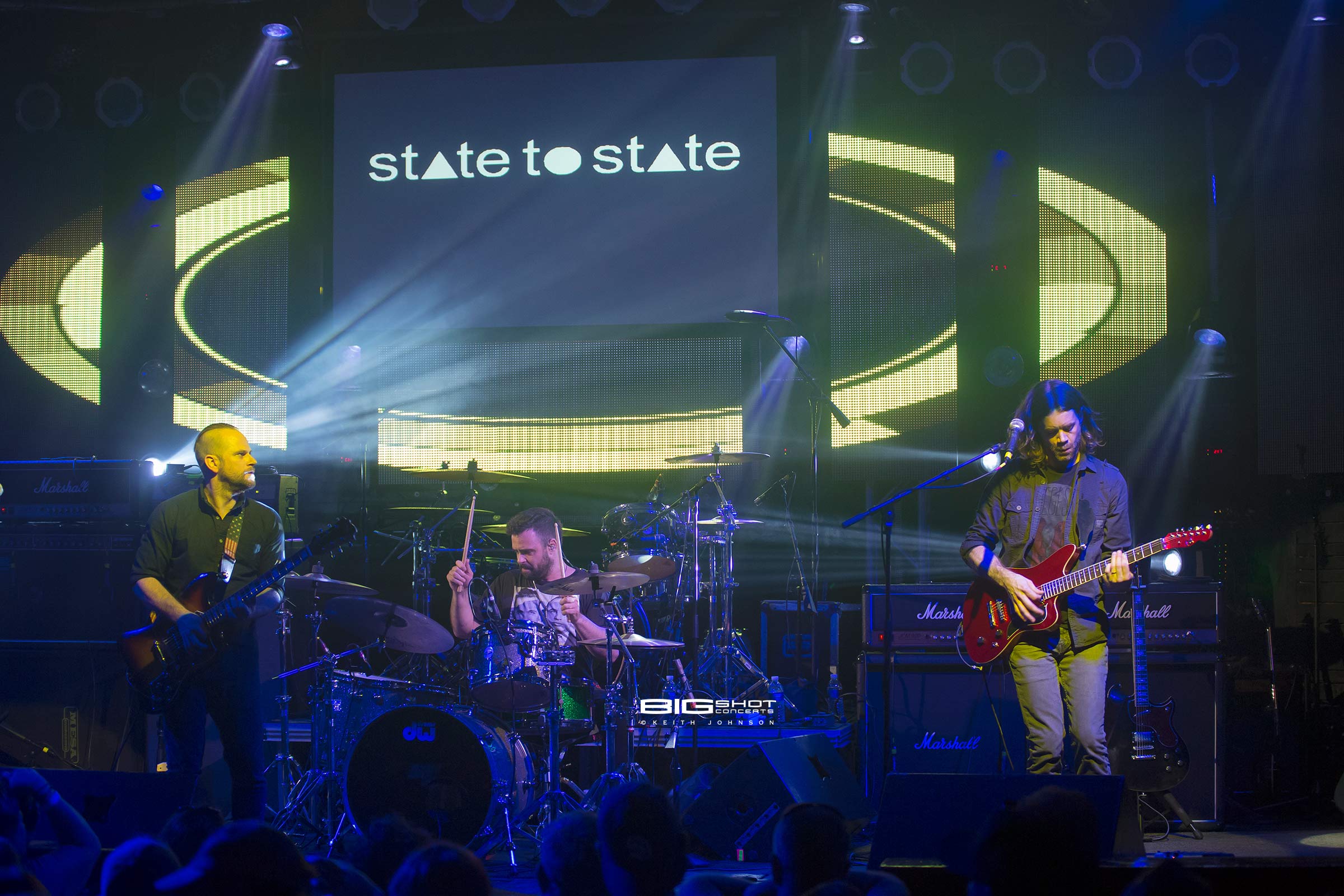 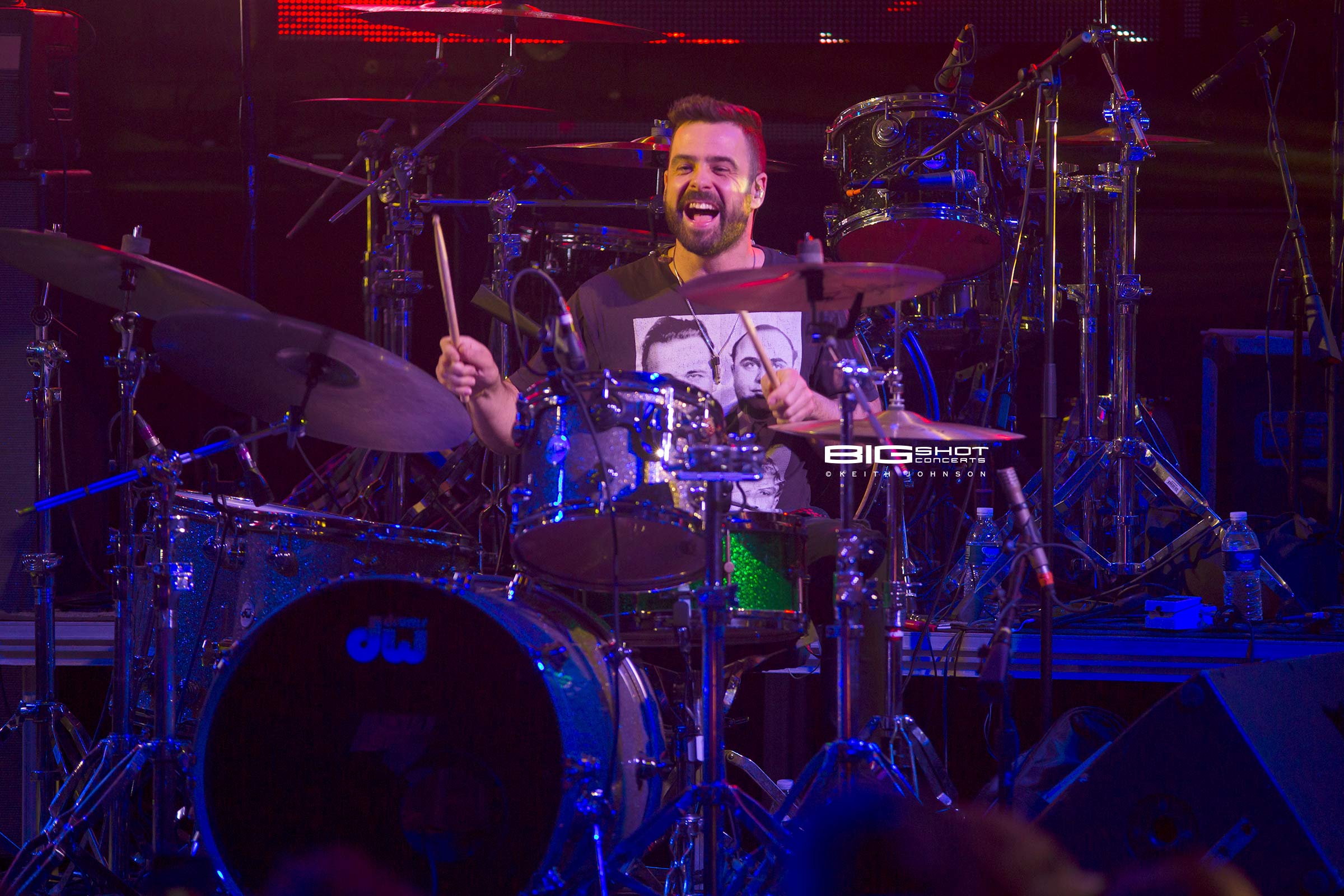 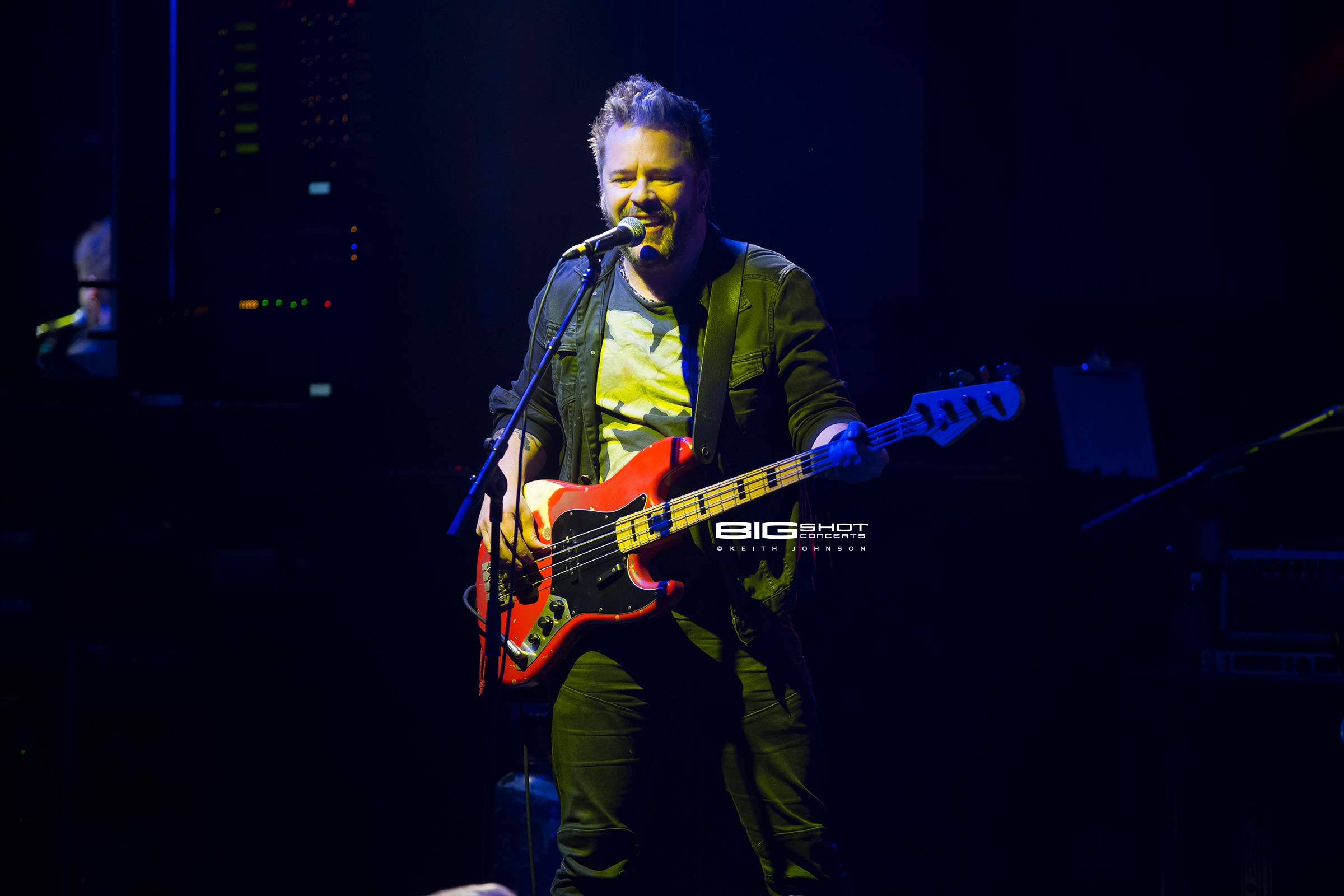 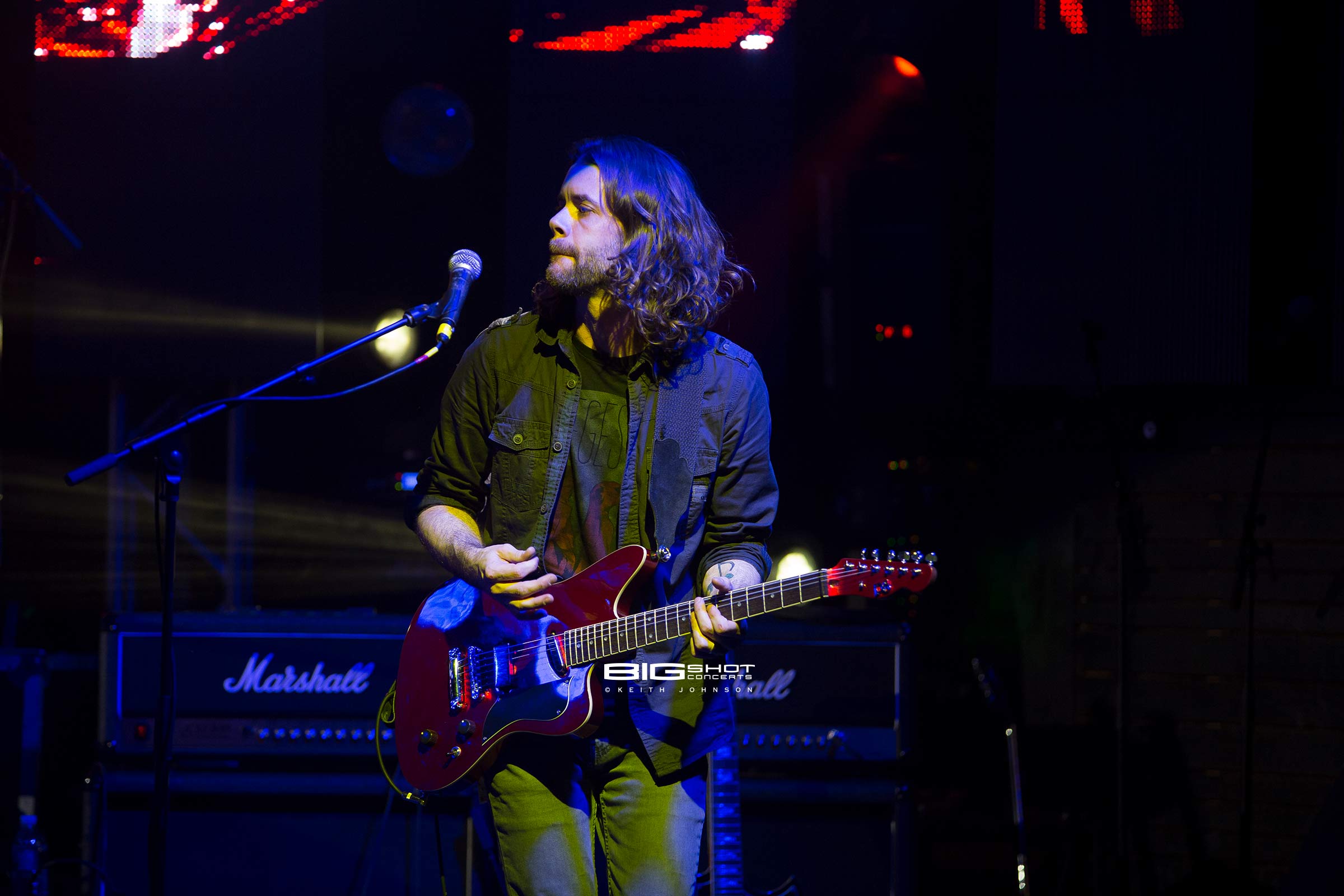 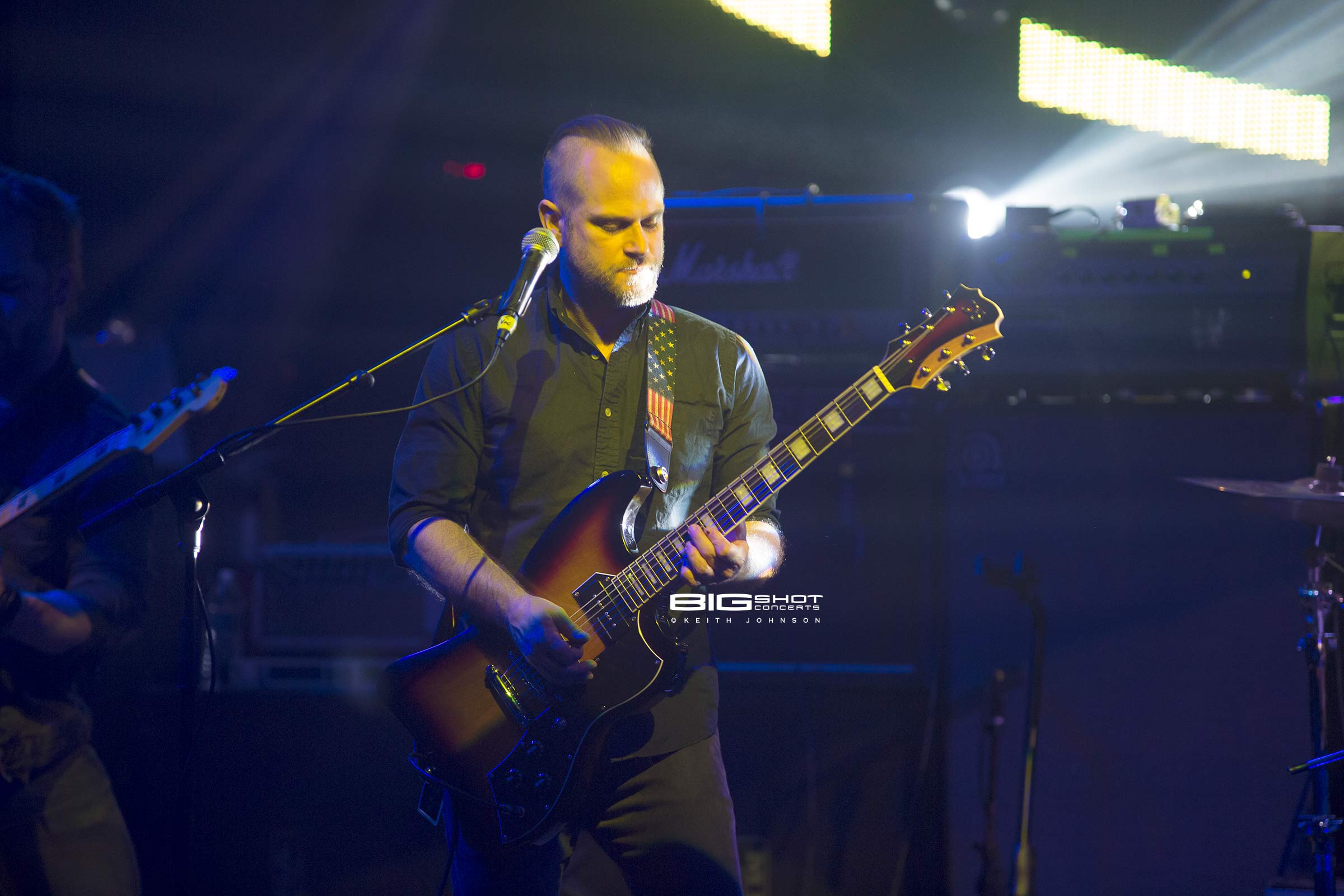 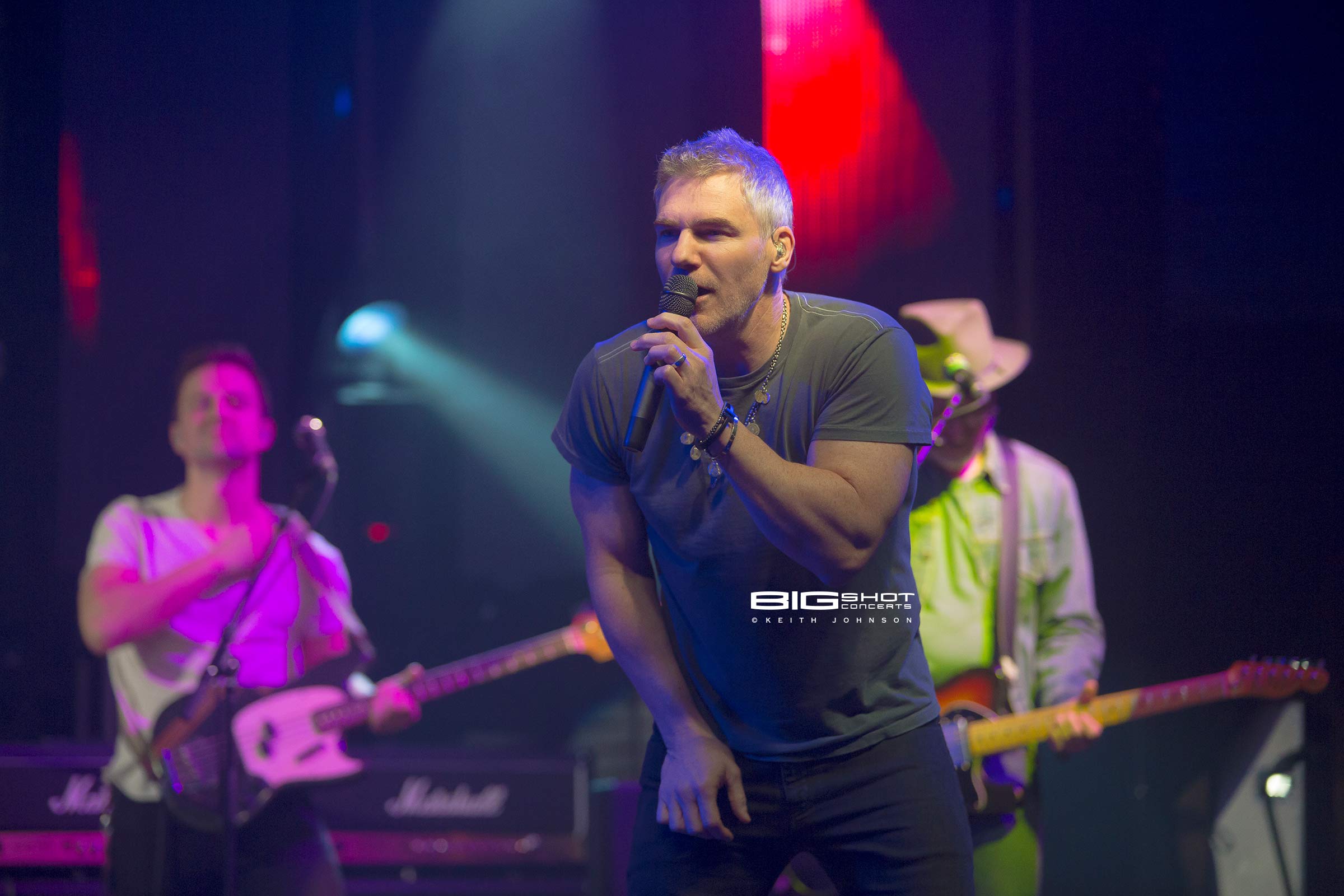 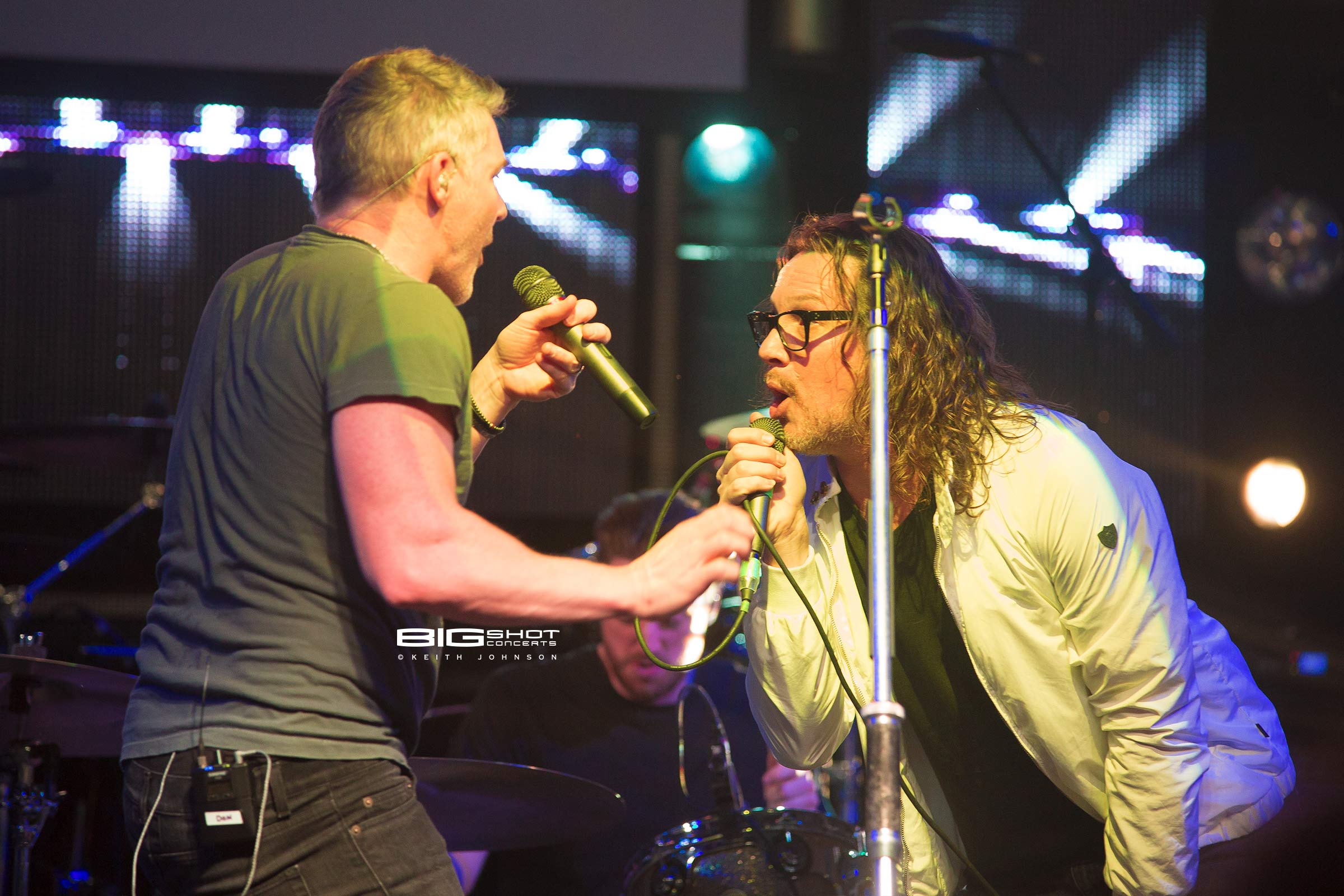 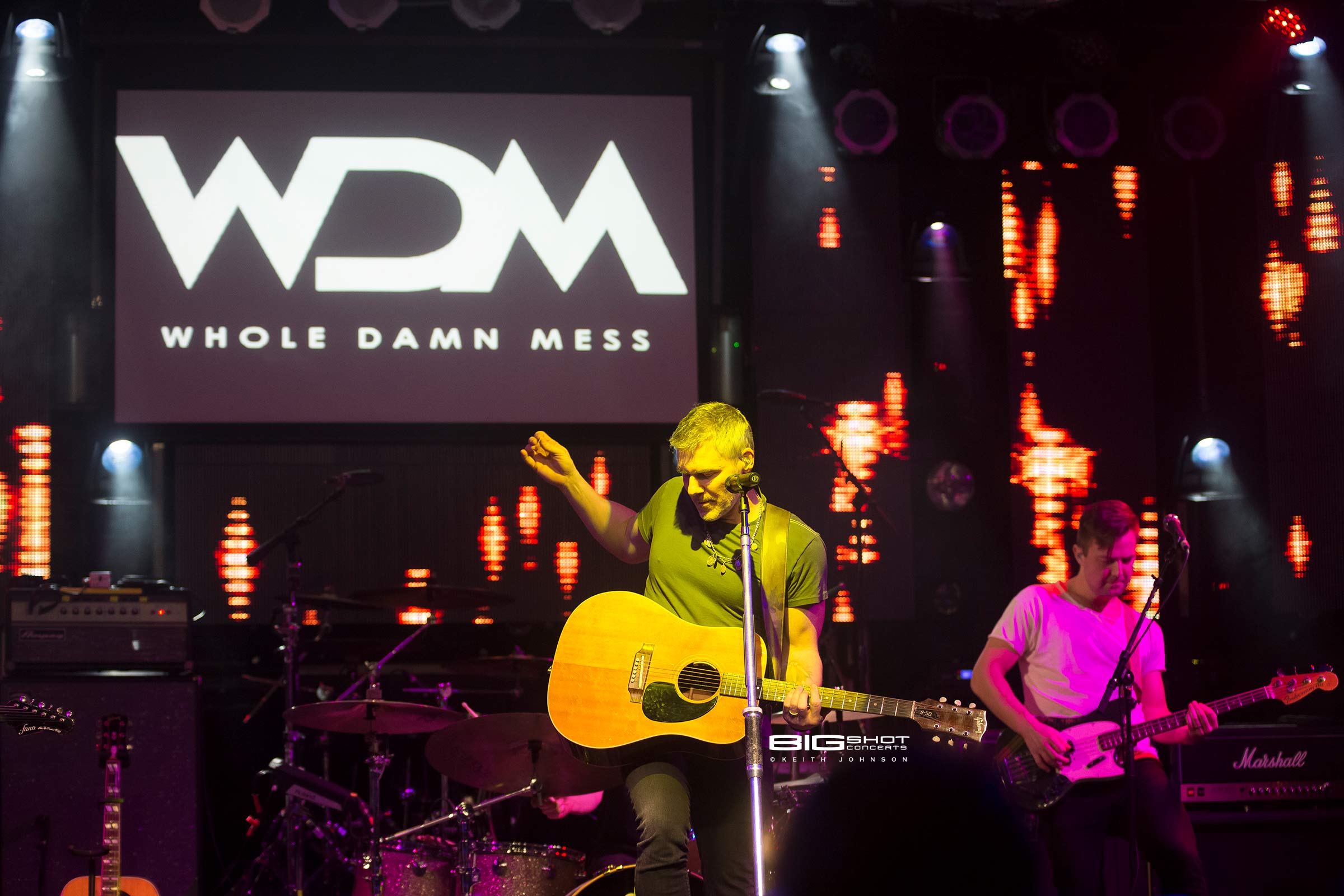