Candlebox – 25 Years of Rock and Roll Tour at Culture Room 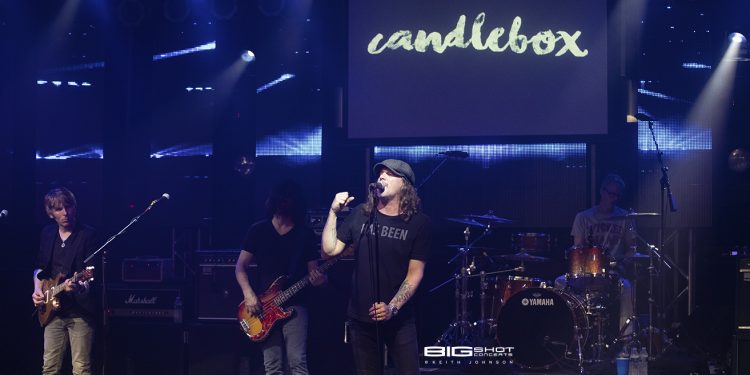 The Candlebox 2019 tour came to Ft. Lauderdale and treated fans to 25 years of rock and roll.

Kevin Martin is the consummate frontman and treats every performance like it’s his top priority. Though he’s the last man standing from the original lineup. nothing has changed about the way he and his bandmates play live. It’s always a party when Candlebox comes to town, and the group rocked the crowd during their sold-out South Florida concert.

Martin was at ease on stage and started the show with tunes from 1993. The second song was “Change,” and Kevin had to ask some unruly fans to change their behavior or leave the show. Ultimately, security had to remove them so others (and the band) could enjoy the rest of the night. Martin started the song again and let the rock and roll do the talking.

Longstanding member Adam Kury was all smiles as he thumped out bass lines during concert. The string instrumentalist kept the low end moving with a syncopated rhythm. Drummer Dave Krusen cut his sticks in Pearl Jam before joining the band. The Seattle native pounded out steady beats that were the backbone of the Candlebox 2019 concert.

Guitar players Brian Quinn and Island Styles flanked the stage as they shred and made their six strings scream. The axe-slinging duo burned up their frets and while providing harmonious sounds to complement the grunge-influenced alt rock show. 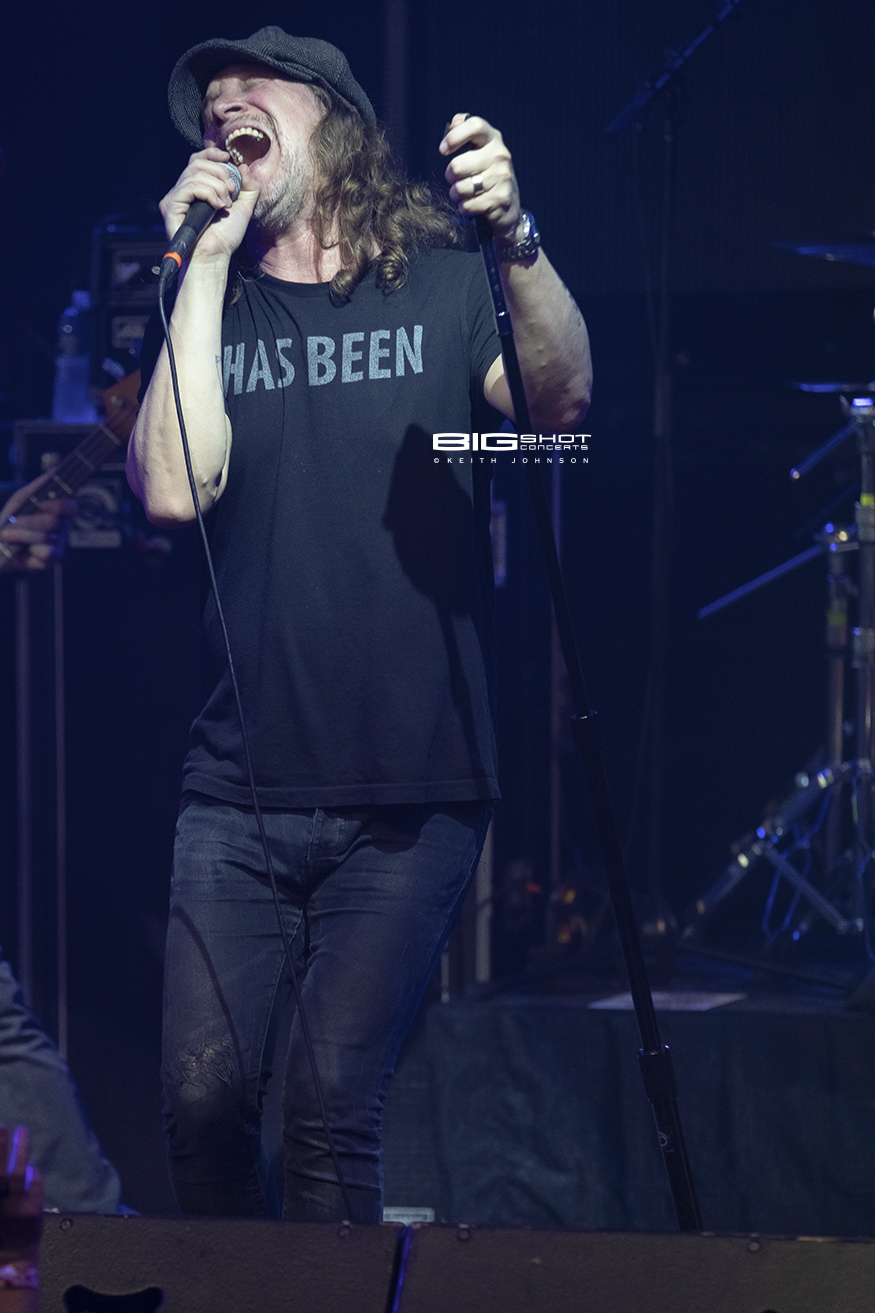 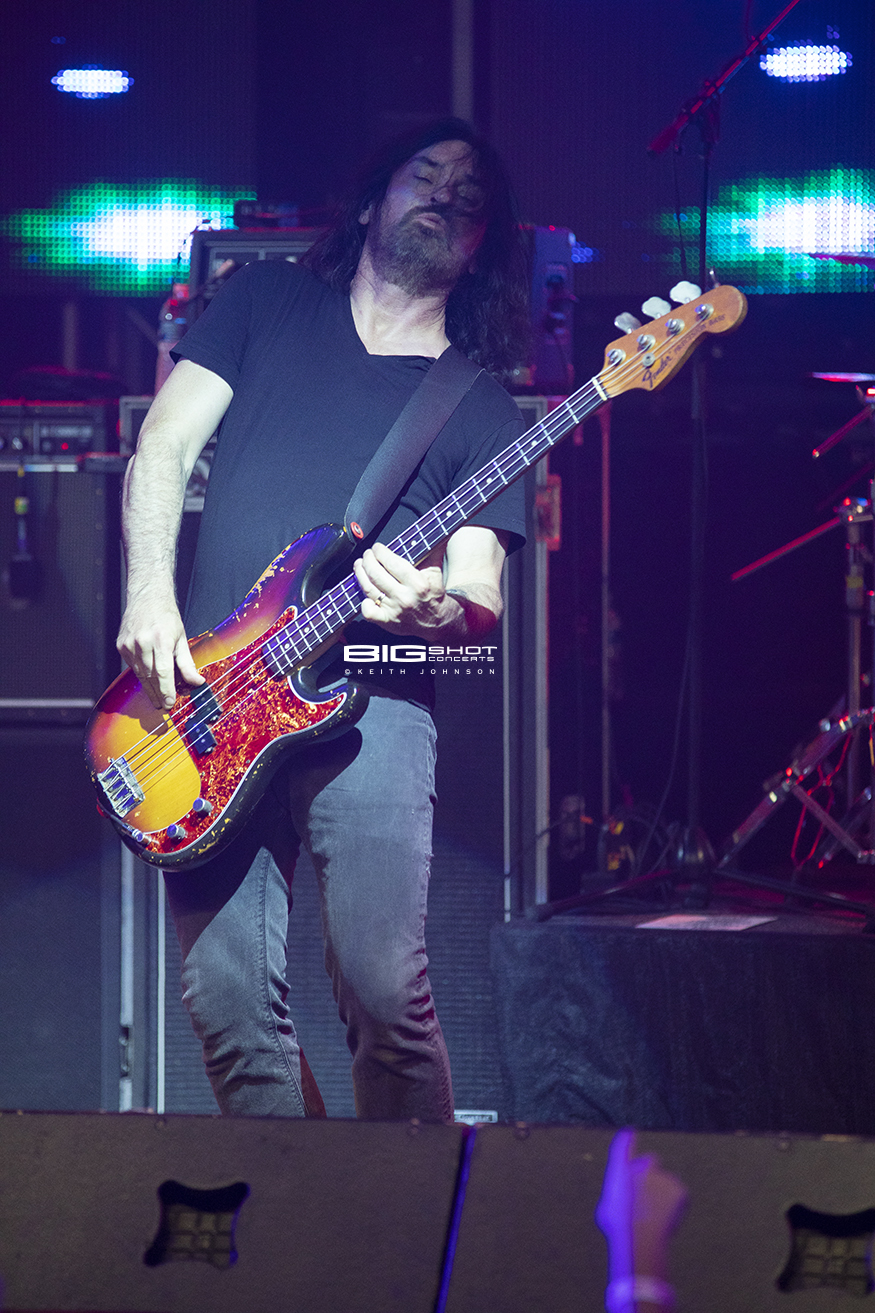 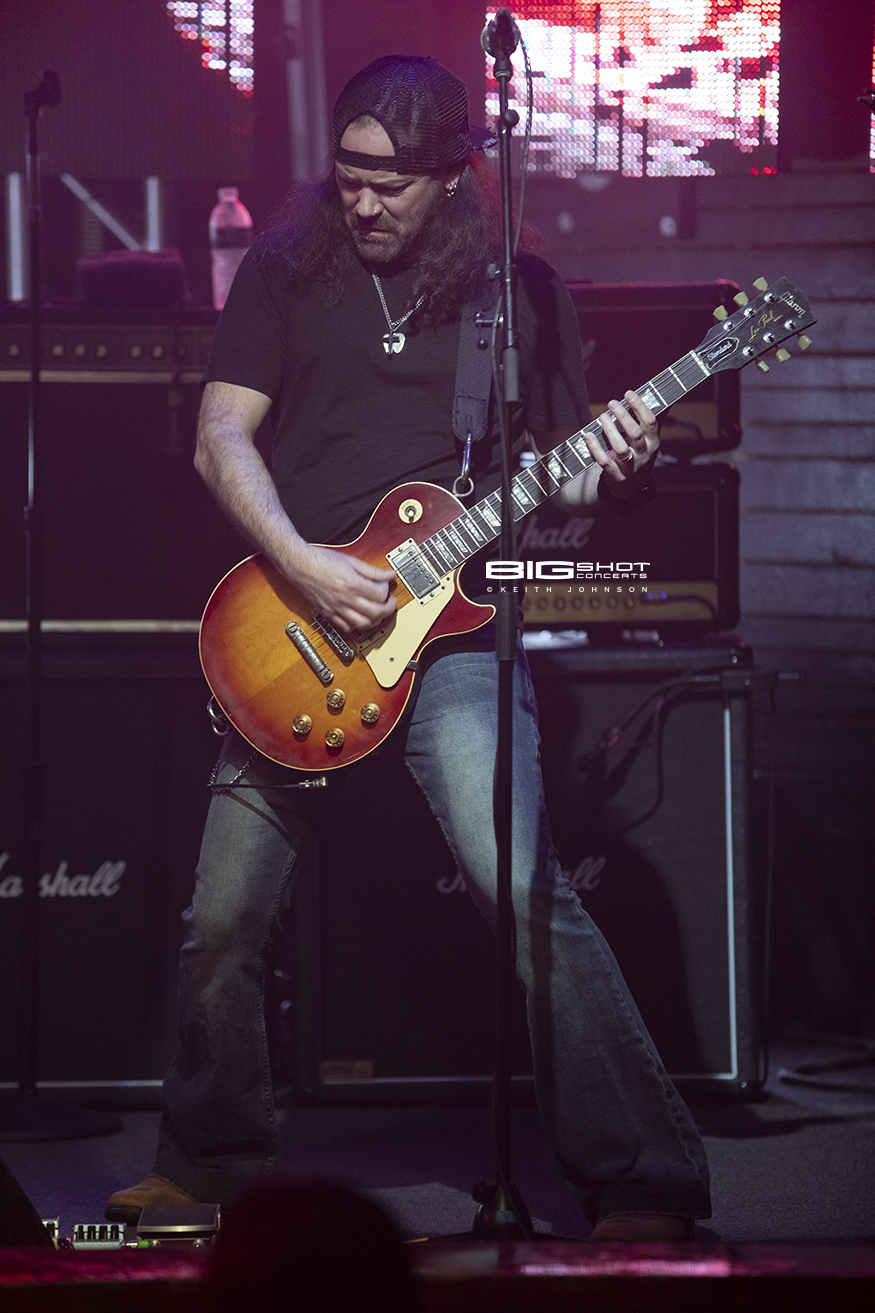 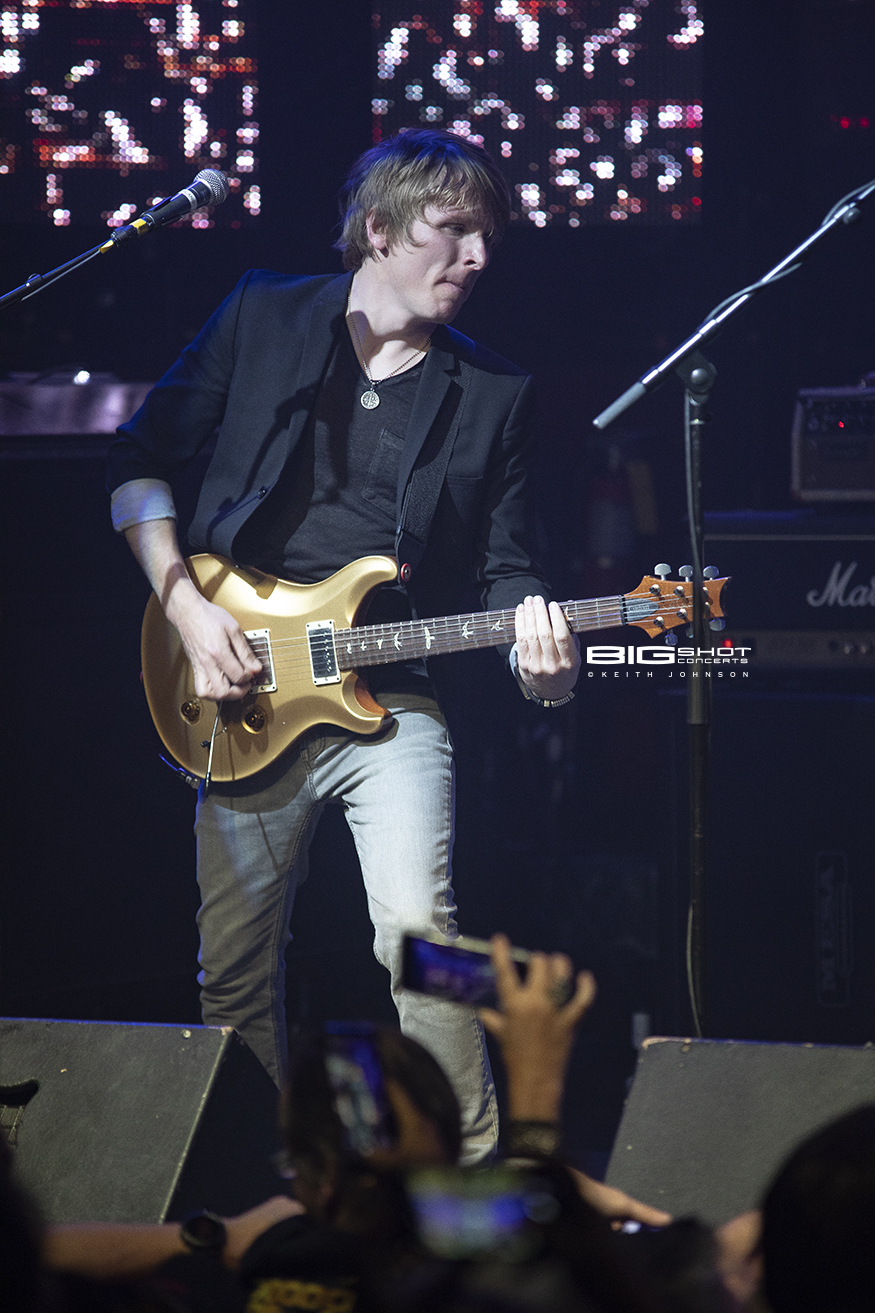 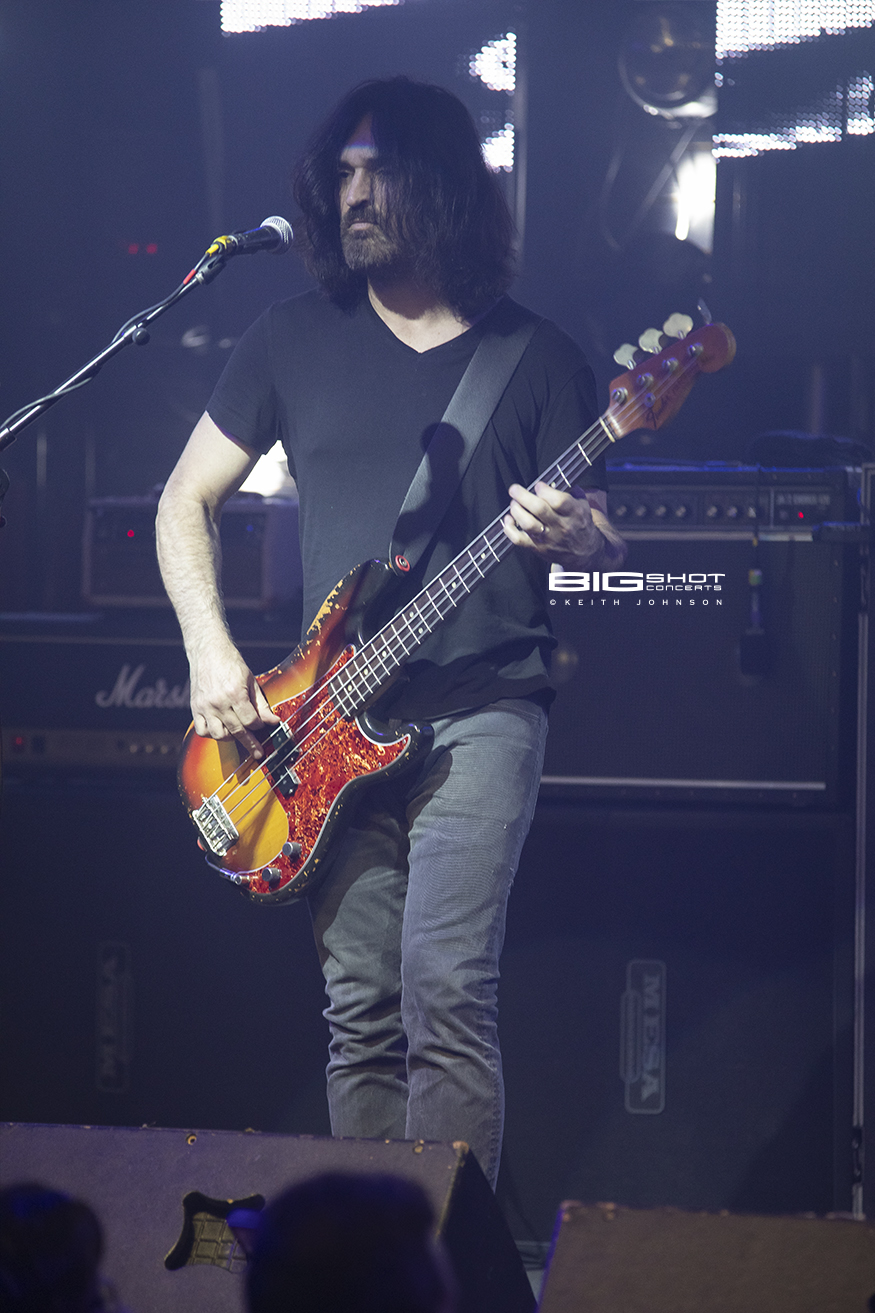 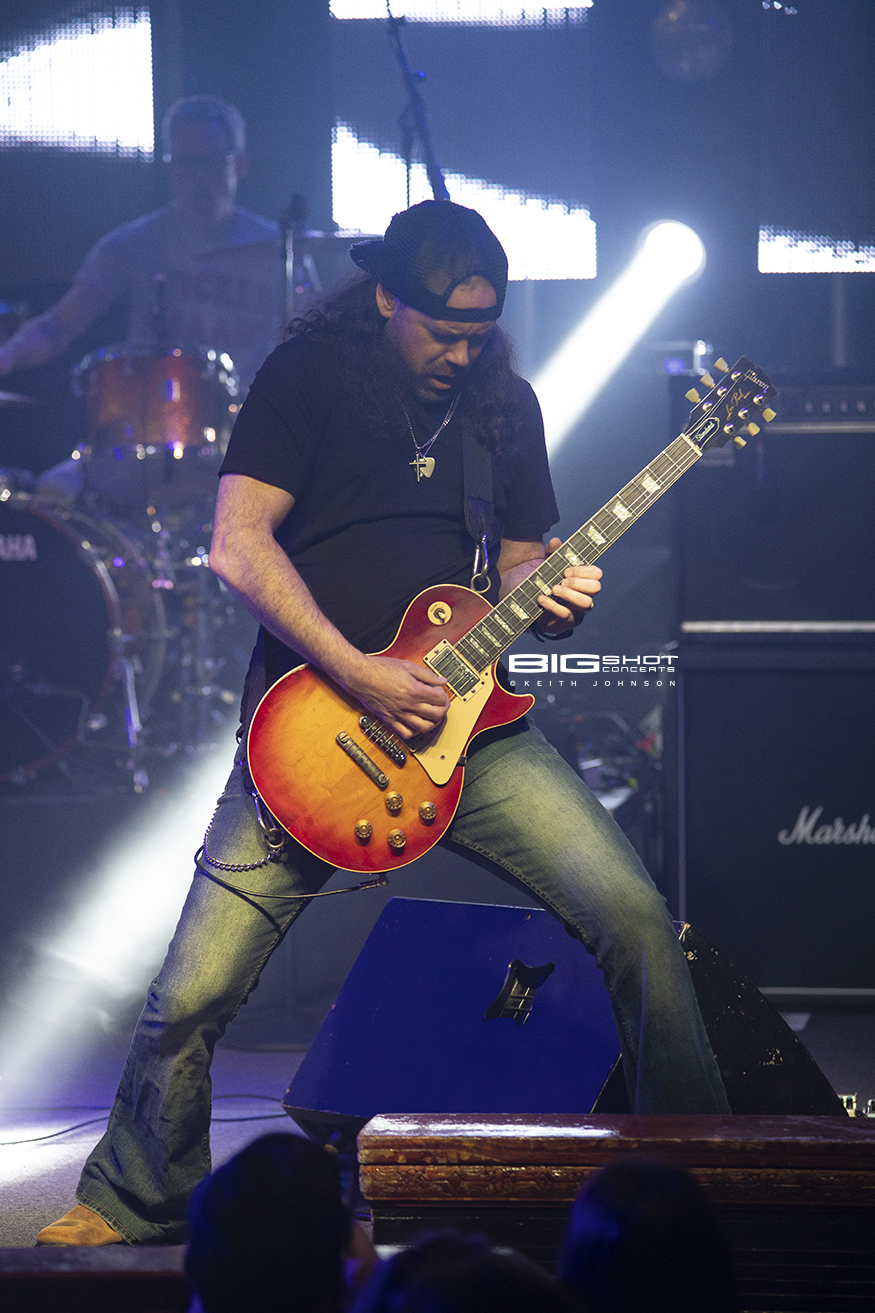 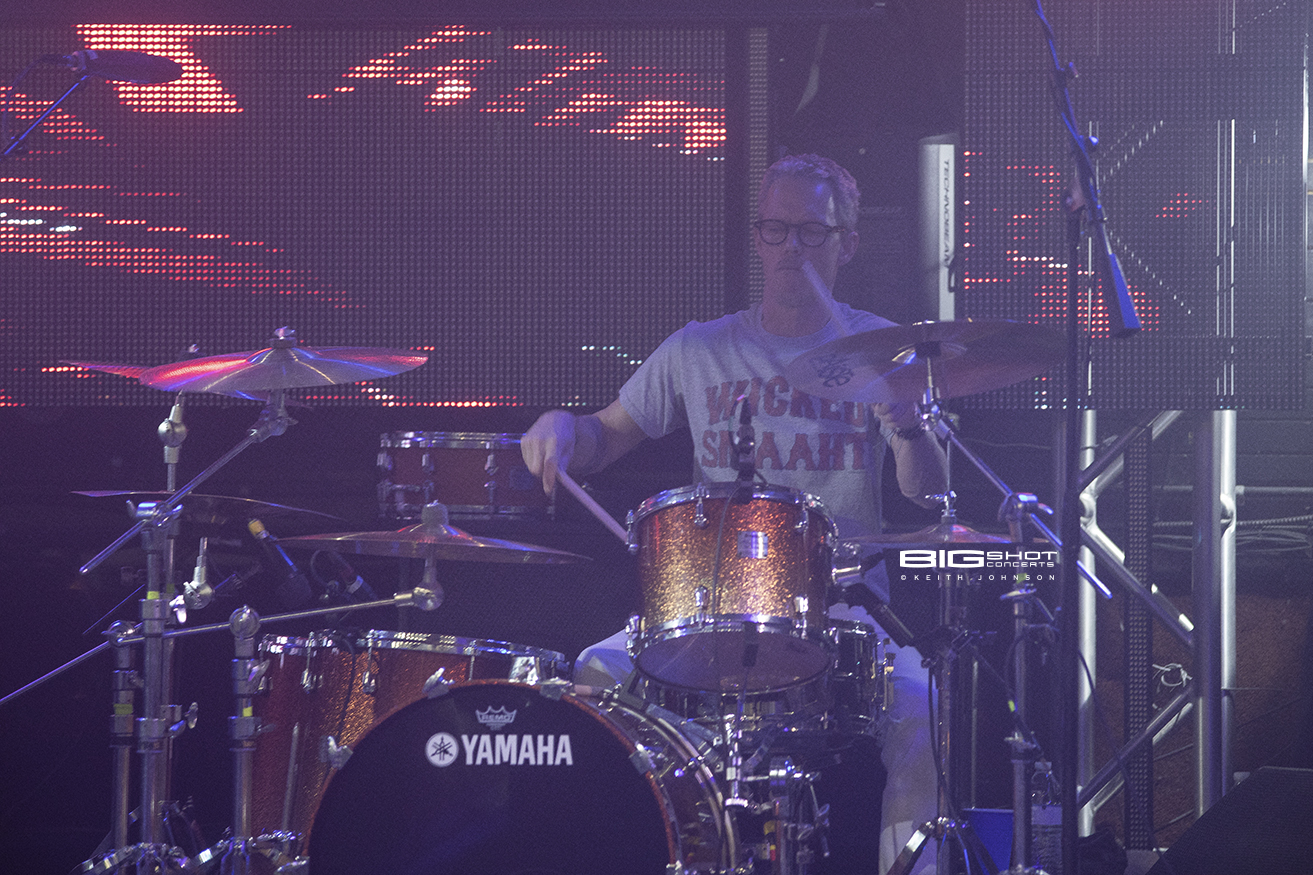 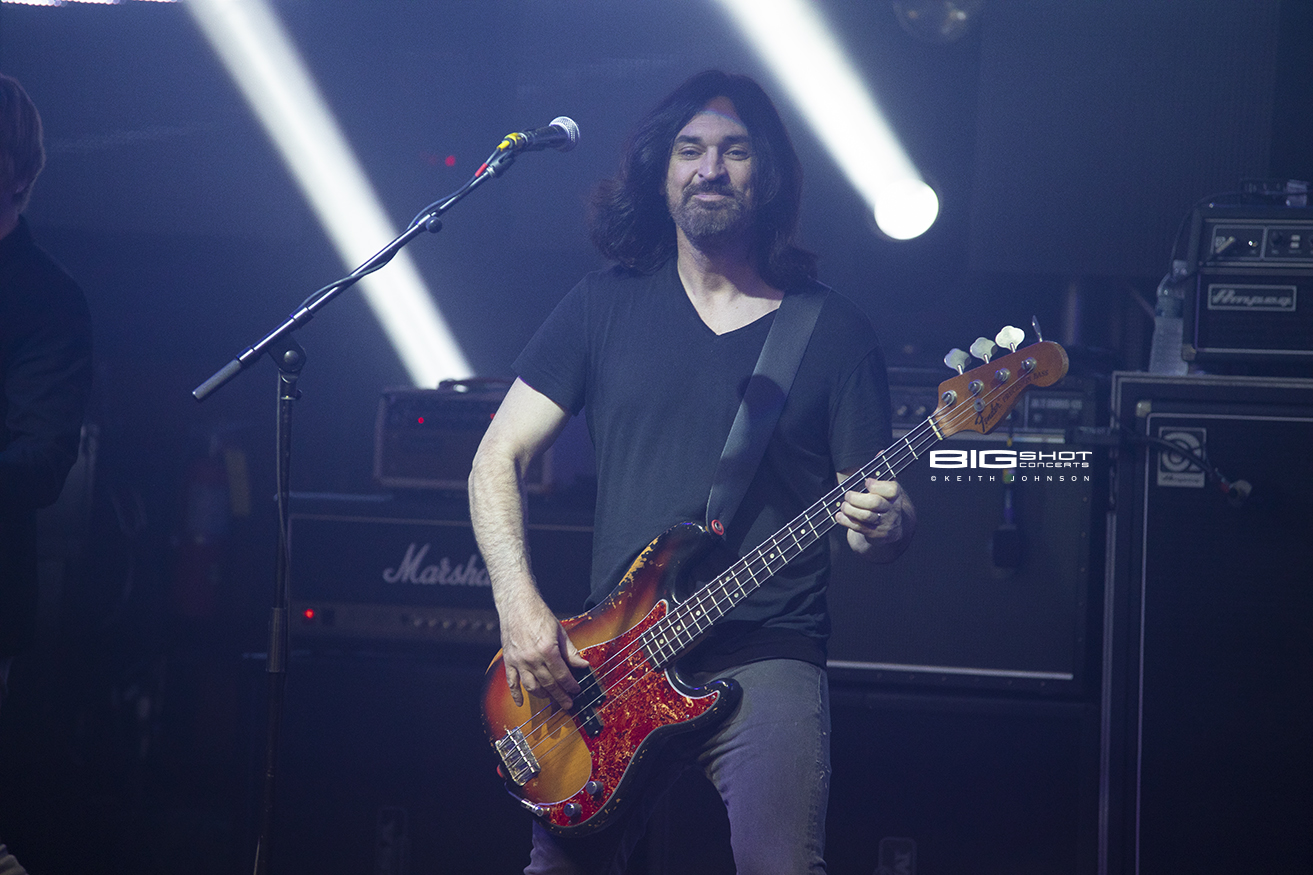 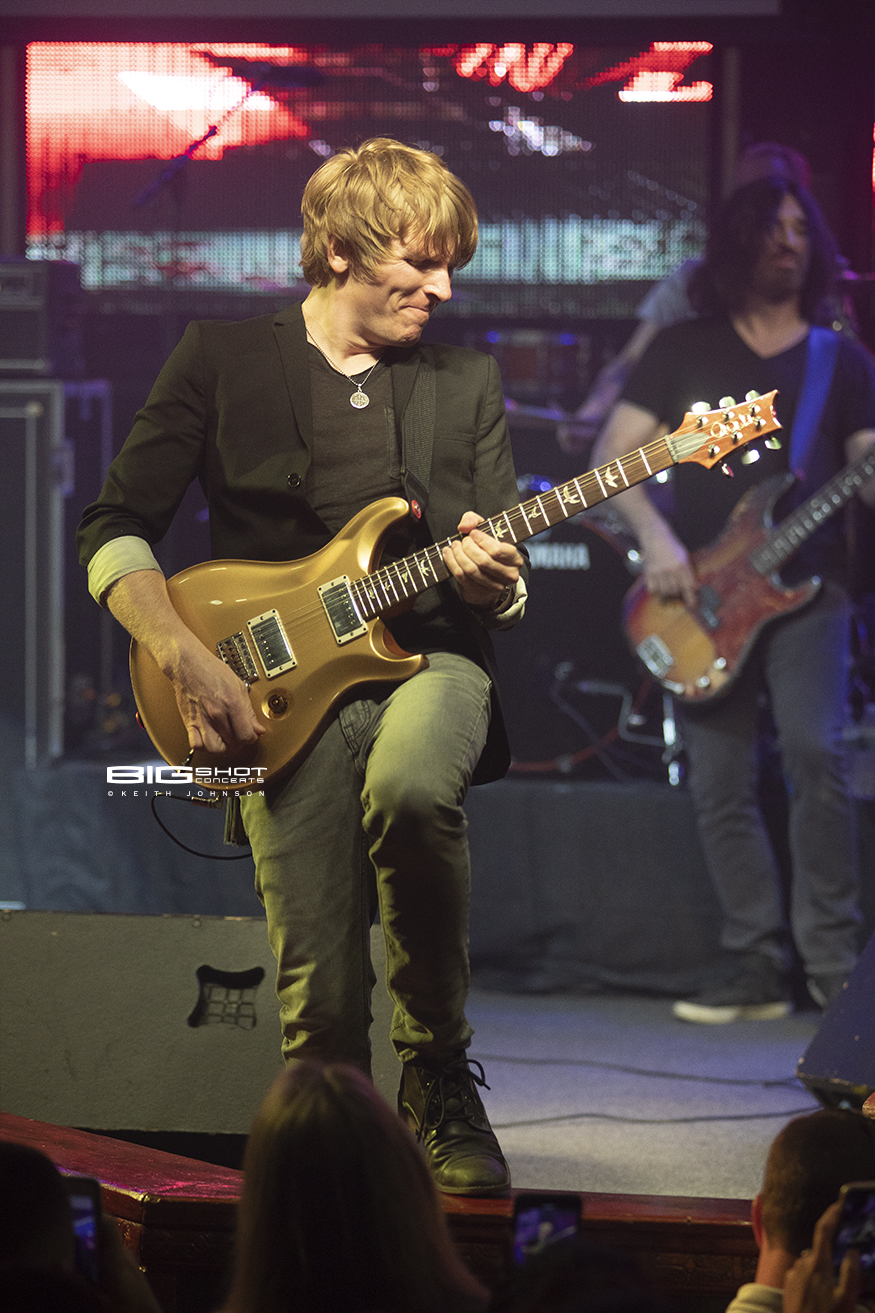 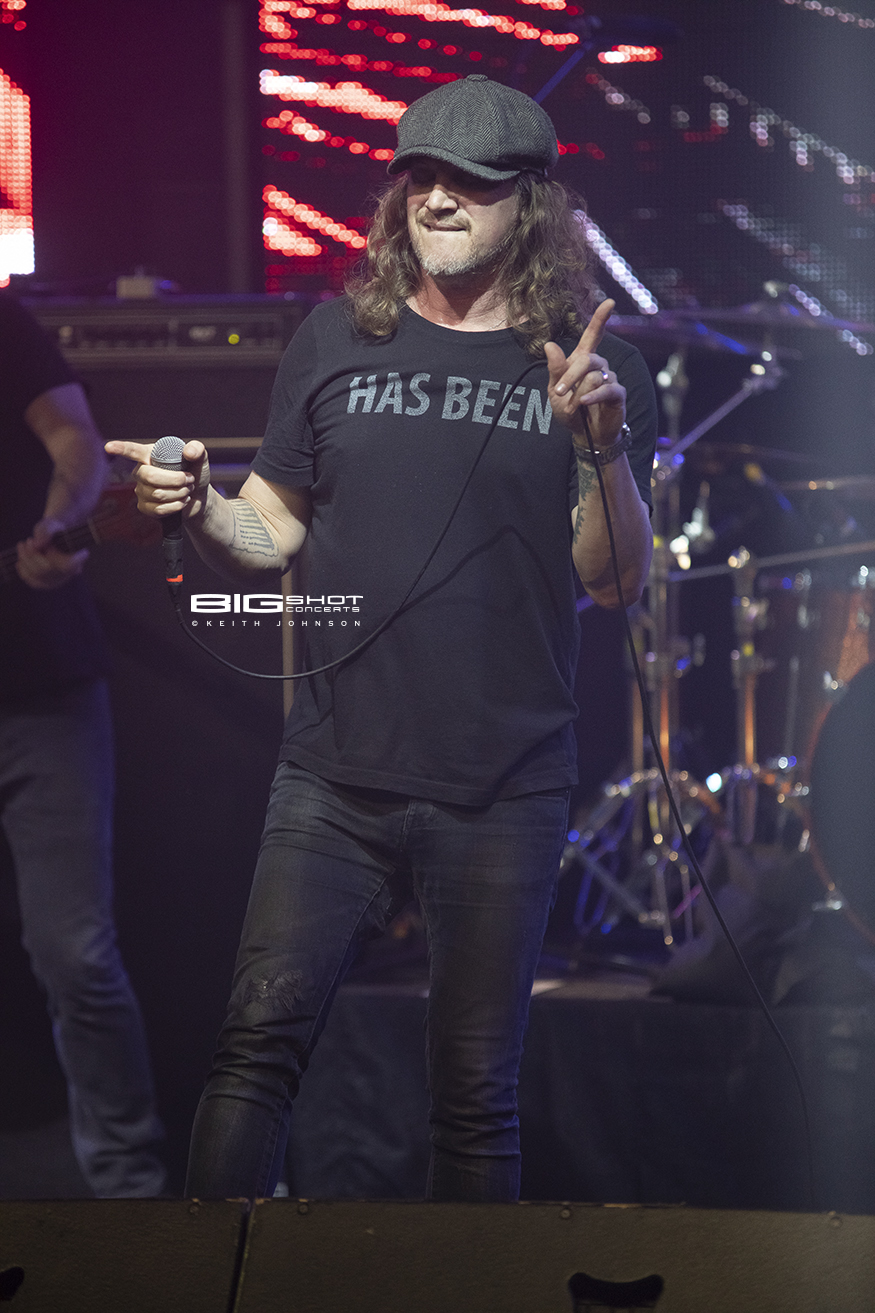 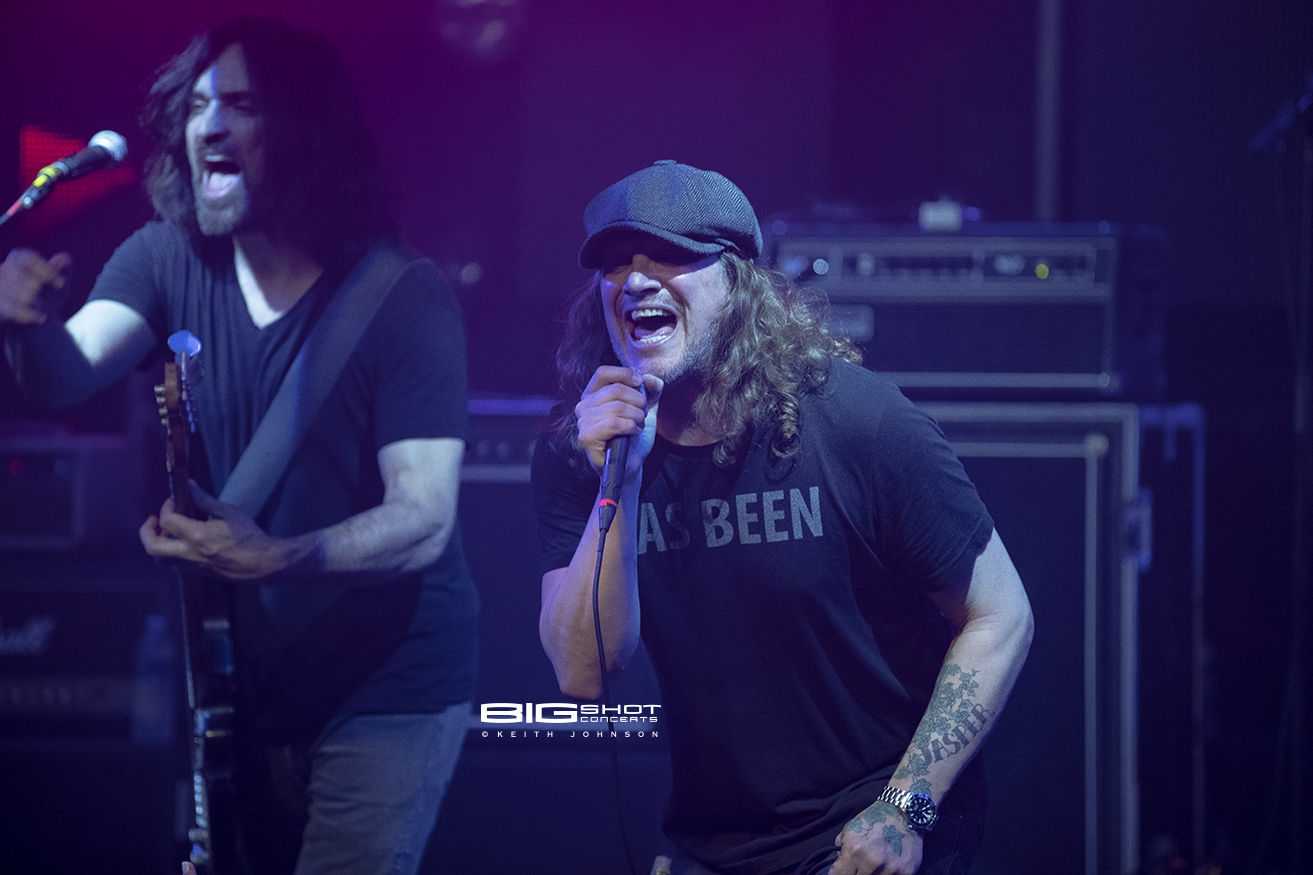 Candlebox on stage at Culture Room in Ft. Lauderdale, Florida. 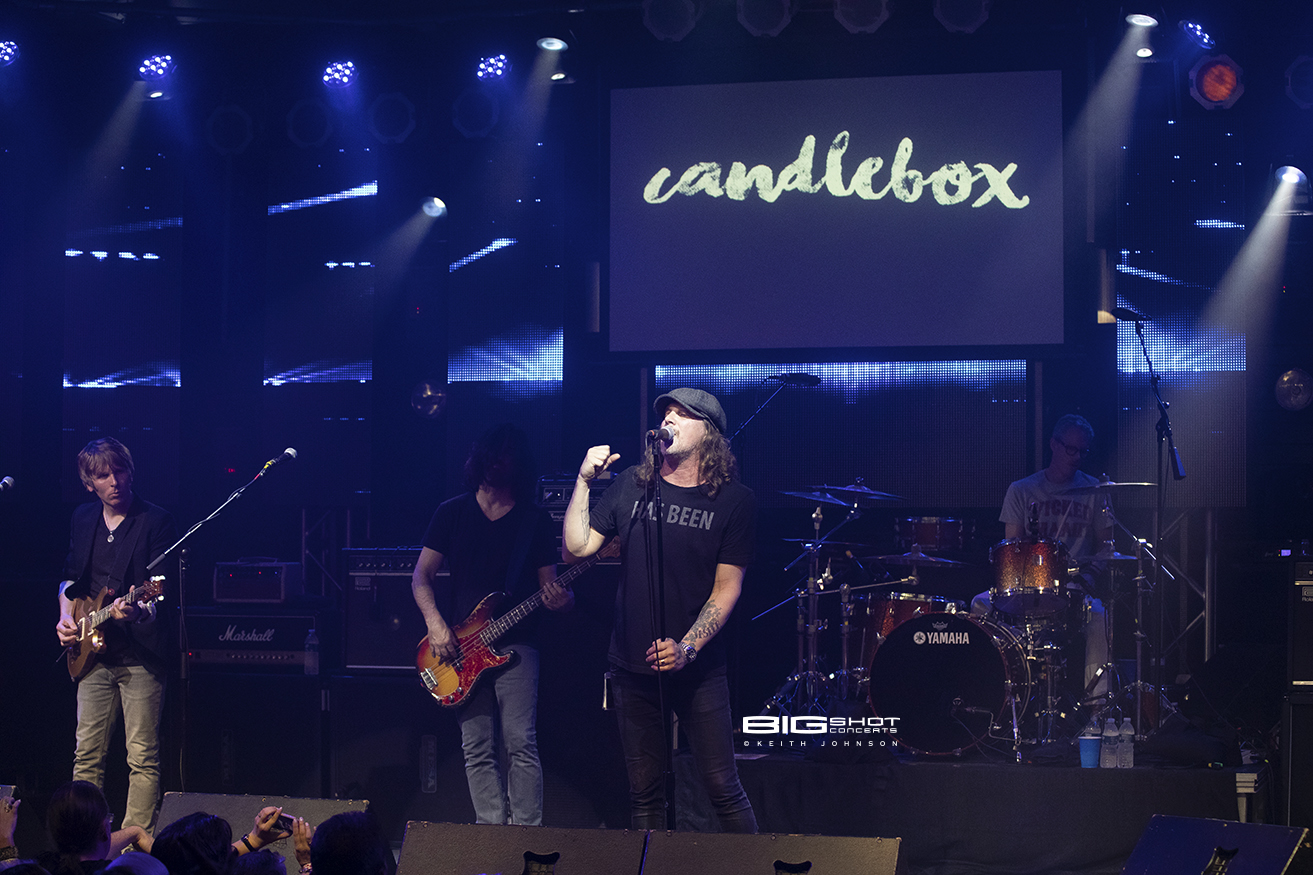 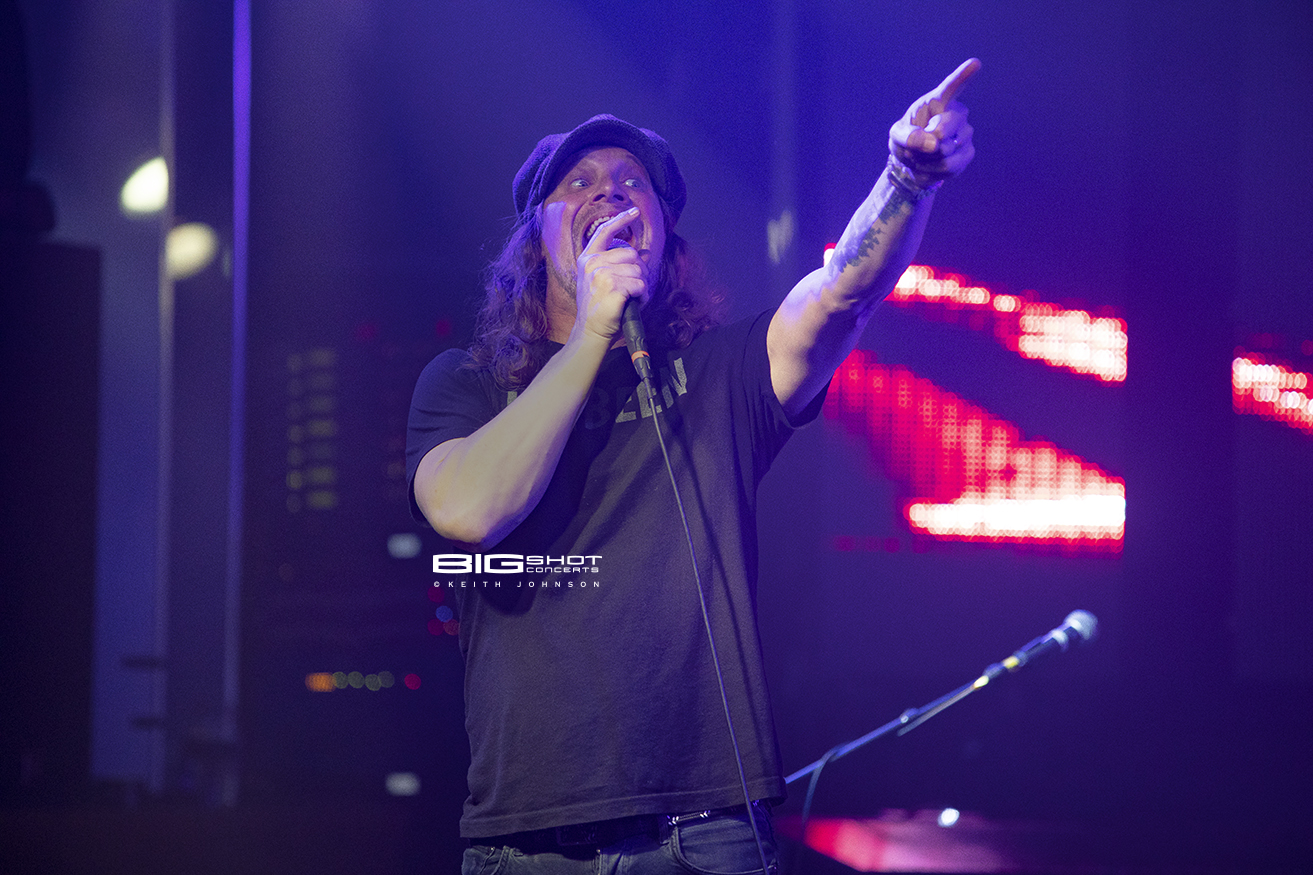 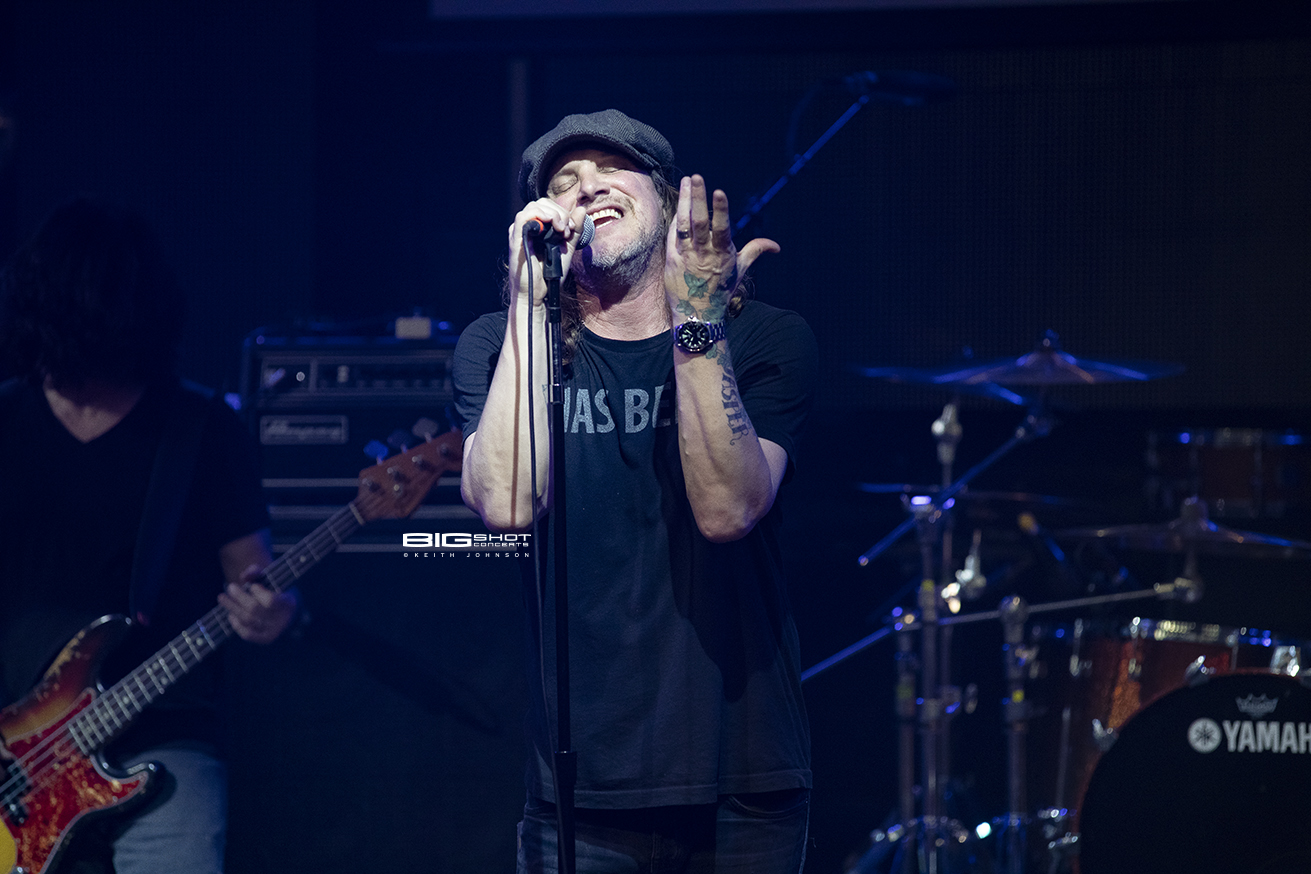