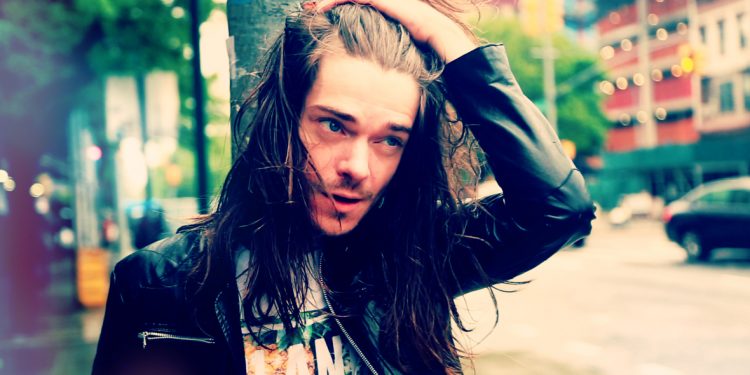 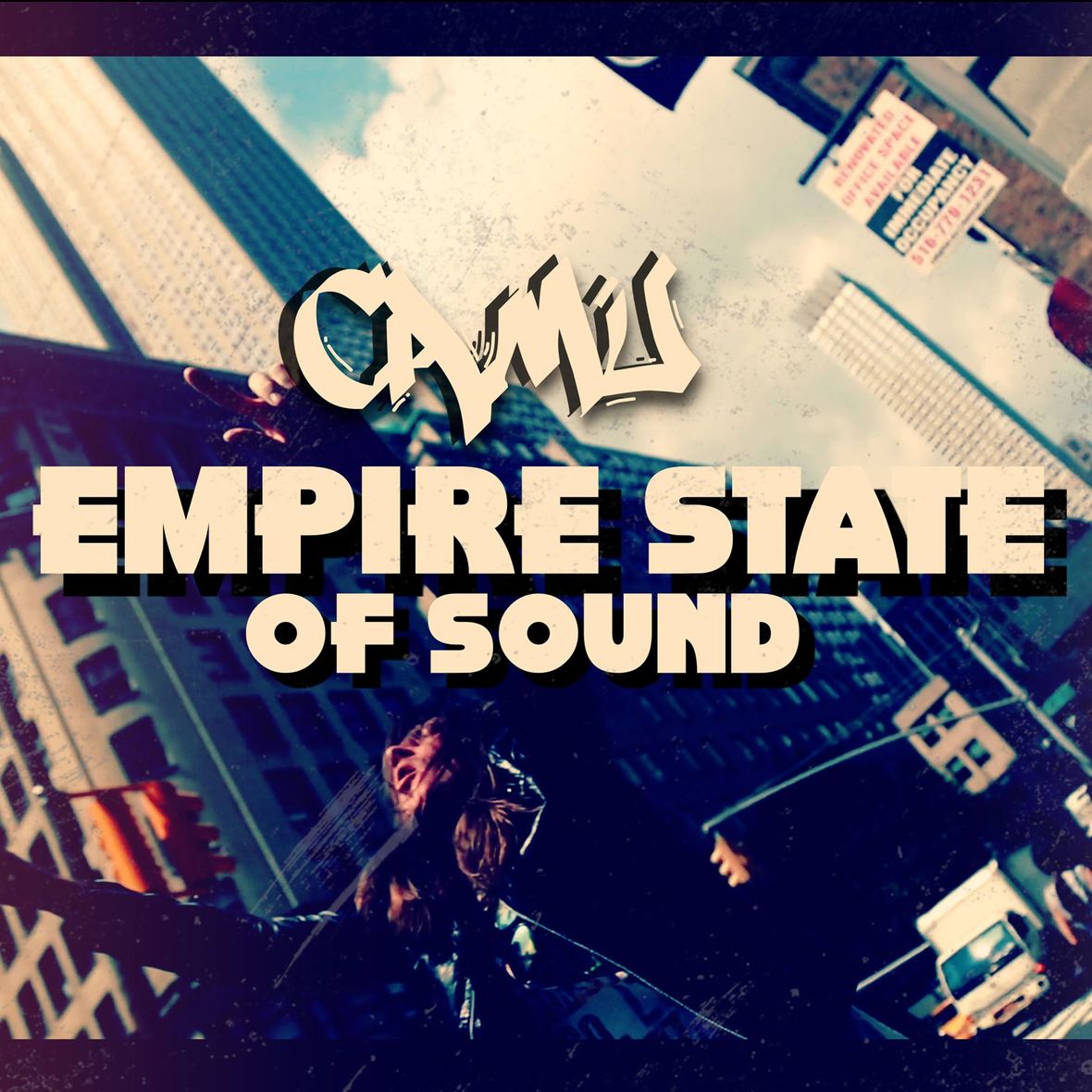 “I wrote & recorded the first version of ‘Empire State of Sound’ while I was living in East Village New York after NAKED had broken up after our second US tour. The song is not only a celebration of the good times I’ve had in New York, but a shout out, to the energy, motivation & answers those city streets gave me during dark, unforgettable & trying times. So much can happen in a New York minute, so to say. For me, New York will forever hold a very special place in my heart. It is where I found myself, the love of my life & some of the best friends & experiences that I will cherish forever, not to mention I’ve recorded a LOT of music there & it is the first place I was able to explore & express different sides of my music style. ‘Empire State of Sound’ is a window to my NYC experience & my very own NYC anthem. My ode to NYC.
Fast forward to a few months ago, I suddenly started rearranging the song in Hawaii, out of the blue I sent it to the guys in my old band NAKED, because life is too short and I felt it was time to share my music again. The final version of the song was actually recorded by us in 4 different countries simultaneously. Voila. ‘Empire State of Sound.’ 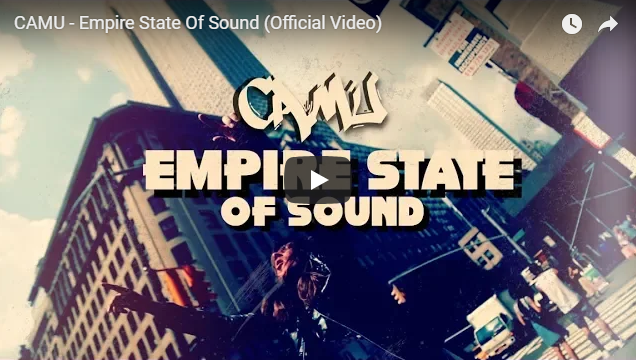 With the video, I wanted to create something personal & authentic, rather than your generic video of a bunch dudes playing on top of a building… I lived in NYC & I walked those streets every single day for years, so I know it. I know the street hustlers, the deli owners, the restaurant workers, bartenders etc, & they all know me! There’s even a shot in the video of a street hustler I used to give money too everyday, it wasn’t planned & it was epic! The video was purposely shot with a bunch of cuts to really emphasize the fast & ever changing pace of the city. Everything in the video is of my hood & old stomping grounds, plus a few quintessential NYC spots in the area. I actually directed the video & a friend of mine, Kevin Vonesper, filmed it for me. I had two other photographers lined up to actually meet me in NYC and shoot the video originally but they both fell through on the same day haha. Kevin and I did some NYC hustling and did the whole thing in 2 hours & I added in a couple extra takes then edited the whole thing together on my laptop in Hawaii. It was really awesome to see the whole thing come together, it was the first video I directed & edited.” – CAMU

Part 1: The story so far

After a 8 year hiatus from releasing music, the first thing I will be releasing is a trilogy of songs & their corresponding videos (“Empire State Of Sound” being the first of the trilogy) that unfold the journey of my life throughout these last 8 years, musically & personally. Once NAKED disbanded after 10 years, 4 albums and two world tours I had had enough, the final straw came when our manager Bill Aucoin (KISS & Billy Idol) passed away, everything fell apart, I left, I hung it up and I disappeared. NAKED had been my band since I was a teenager. I’m grown now & I have 2 children, & spend most of my time in Hawaii. A lot has changed obviously, but I’ve written & recorded a lot of music during my time living away from Finland. I’ve had so many life altering & mind blowing experiences, so I’ve got a lot of new song material & the trilogy songs reflect and tells my story. This new release is all about me coming out & being me, Camu. Naked is still my band & will be touring as my band when we do our summer tour in 2019, but this is pure Camu music the way I have always envisioned it. As the new music being released ventures further from the straight rock music we used to play back in the day, we will be releasing it under a new better fitting new name, CAMU.