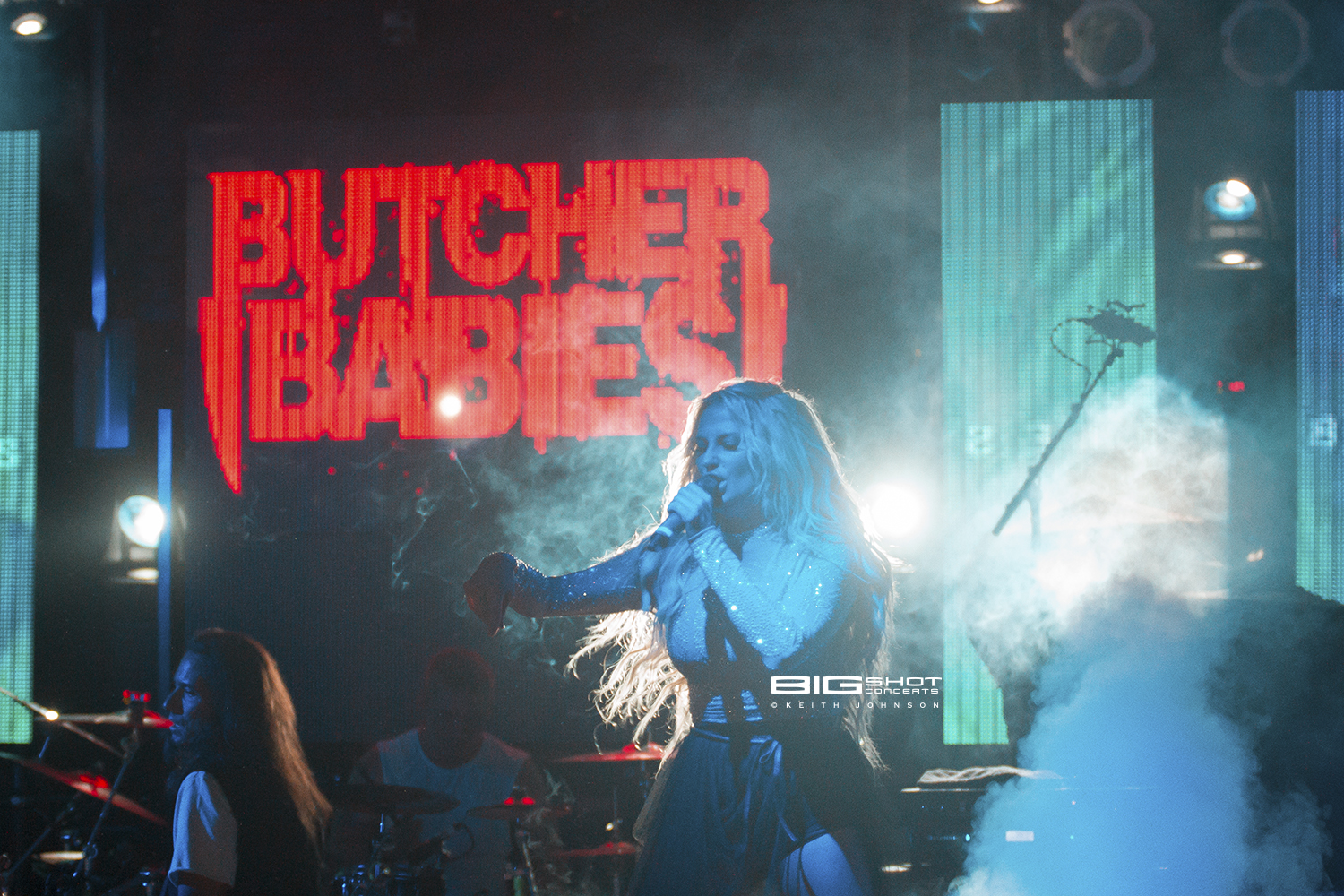 After a five year hiatus, Butcher Babies returned to the Culture Room in Fort Lauderdale, Florida to rule the stage during their Lilith Tour.

Known for their raw energy and aggressive live performances, the band put on a powerhouse concert that fueled the devoted fans in attendance. Fronted by spirited sirens Carla Harvey and Heidi Shepherd, the Los Angeles quintet unleashed a potent combination of hardcore riffs and captivating melodies. Longtime members Jason Klien on bass and guitarist Henry Flury proved that they were worthy to carry the torch of bands who cut their vicious teeth on the Sunset Strip. Newcomer Chase Brickenden was right at home pounding the skins in his role as drummer.

Since the beginning, songs by Butcher Babies have always been thick with sexual moodiness and pointed turmoil. During their set, they gave the audience plenty to fall in love with as they raged in a circle on the floor of the venue. Standout tunes included “Burn the Straw Man” and “POMONA.” Guzzling debauchery poured over the Culture Room as “Monster Ball” electrified the crowd and everyone was encouraged to get the fuck up — which they did with fist-pumping enthusiasm. New tunes “Headspin” and “Lilith” showed the band’s maturity but left little doubt that they have no intentions of straying from their roots of in-your-face rock and roll.

Butcher Babies have amassed a loyal following and always give their fans a memorable concert experience. Anyone looking to rock out, get wild and have a good time should check out this incredible band. They dominated the Culture Room and showed south Florida that they are not underground and overrated. 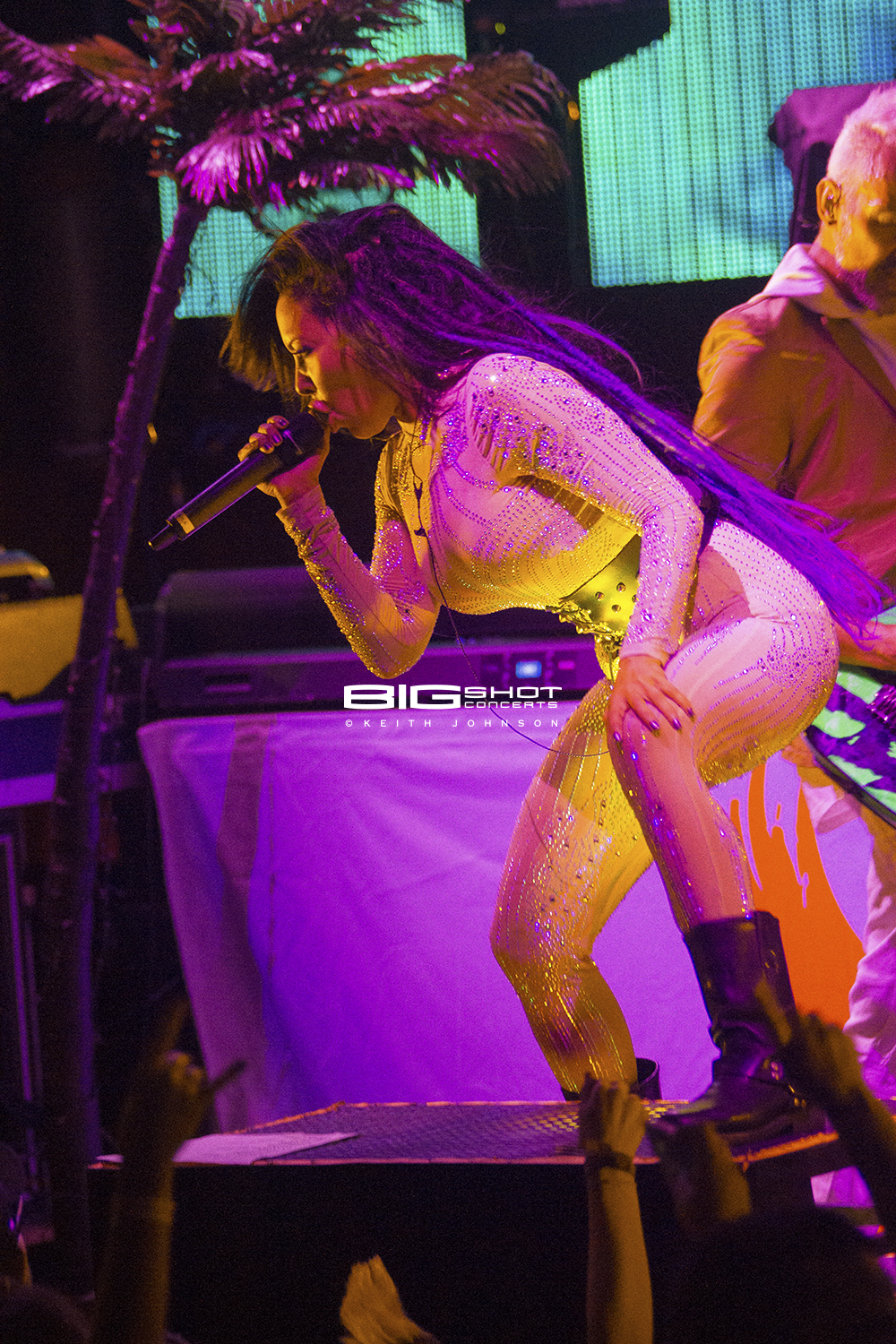 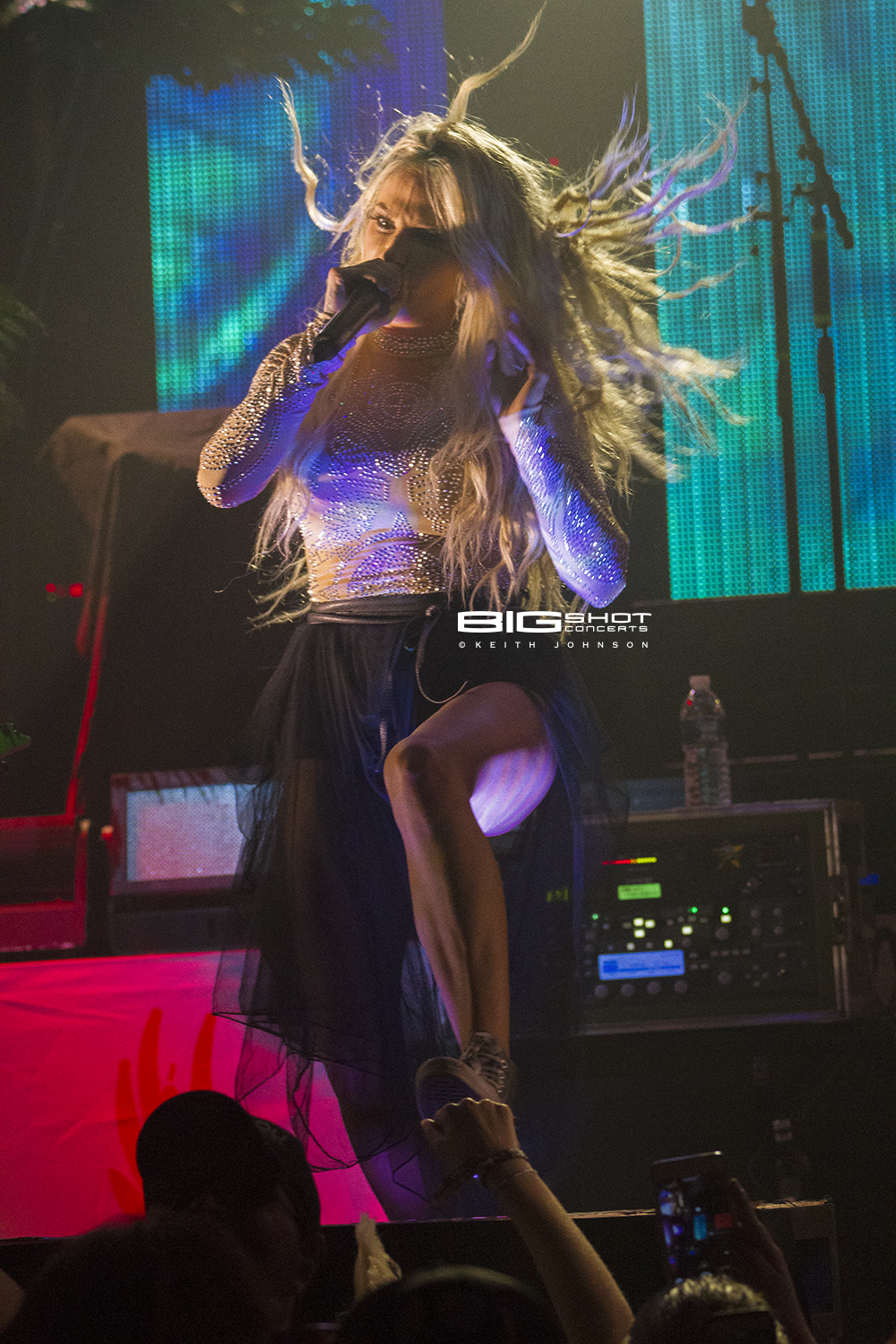 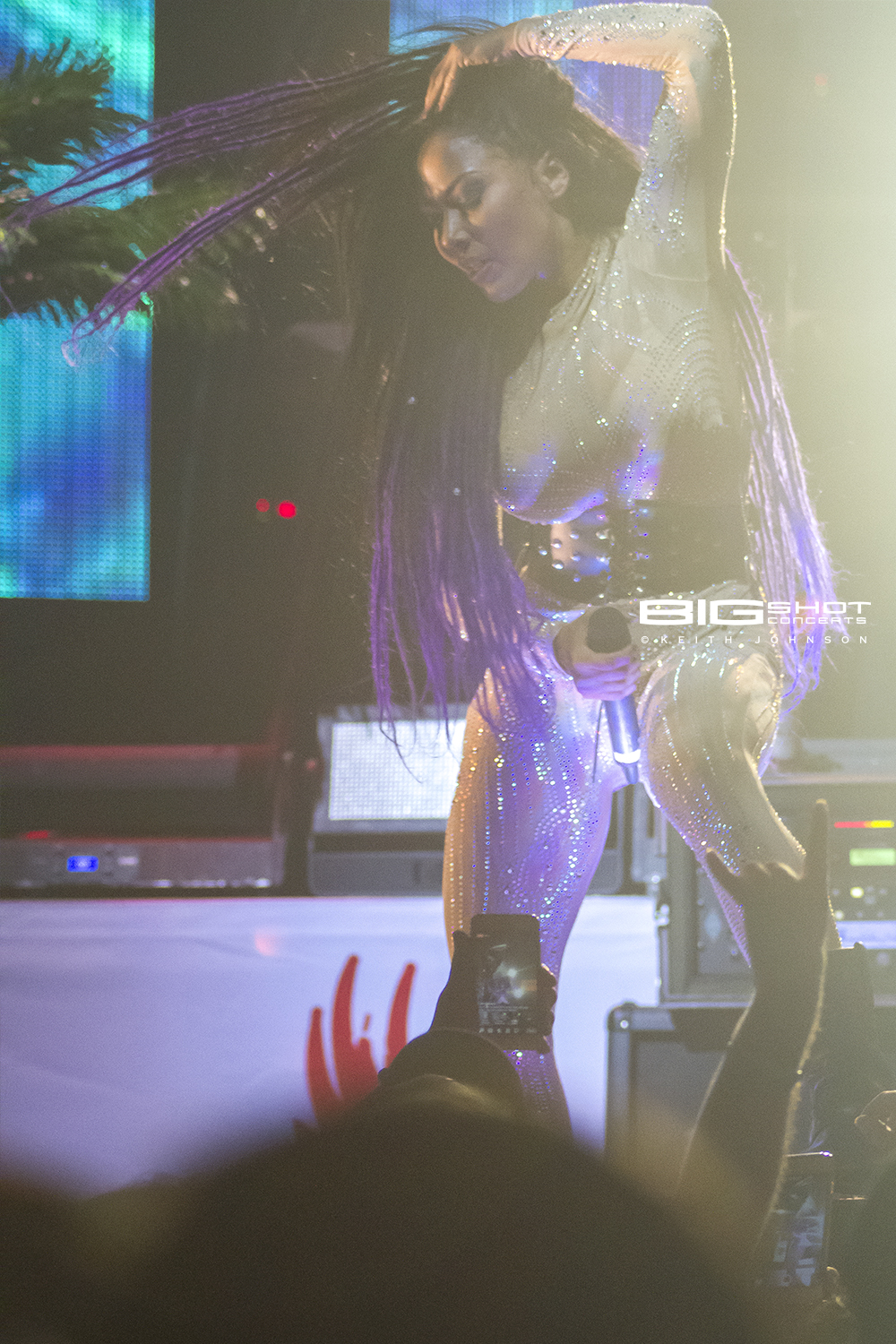 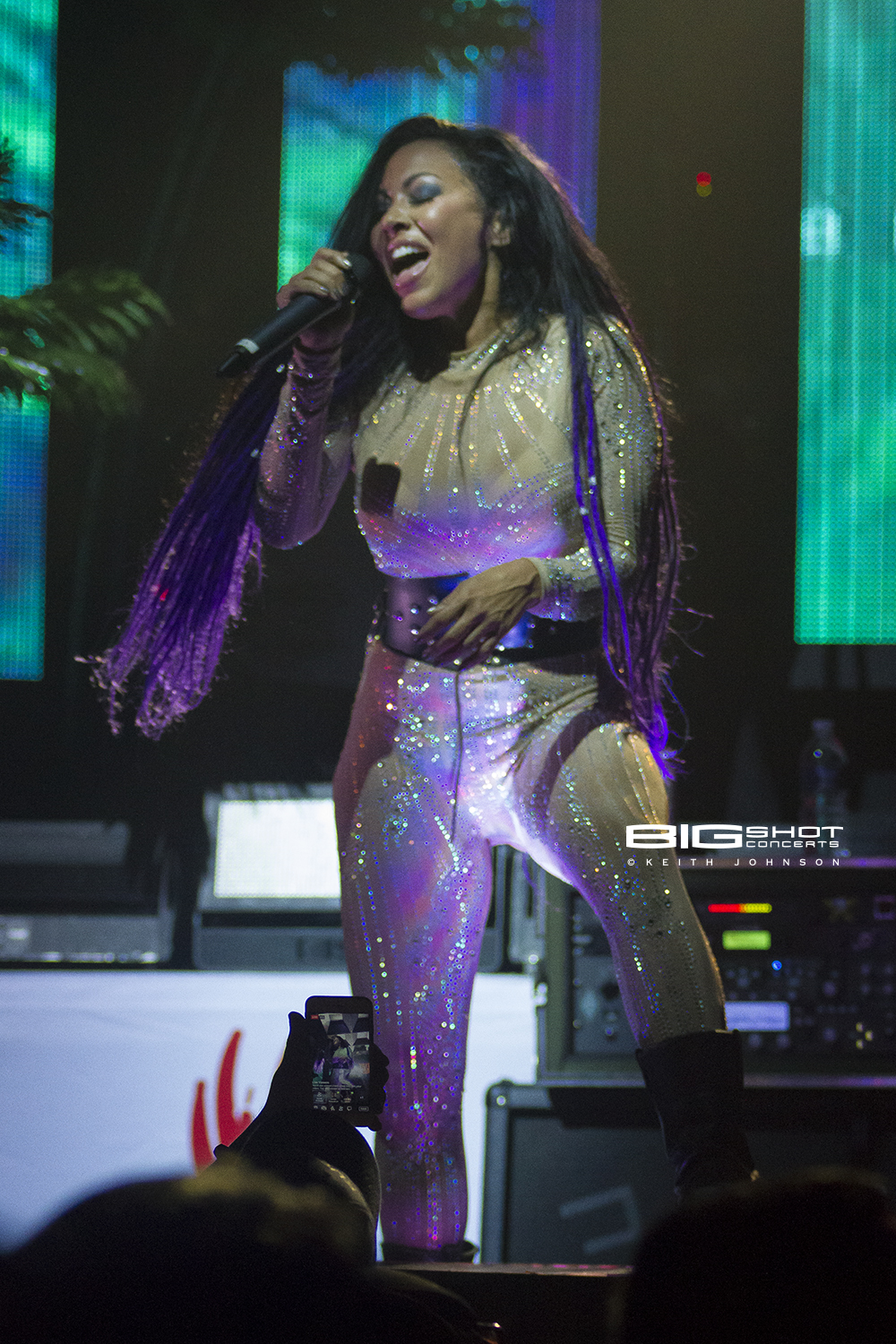 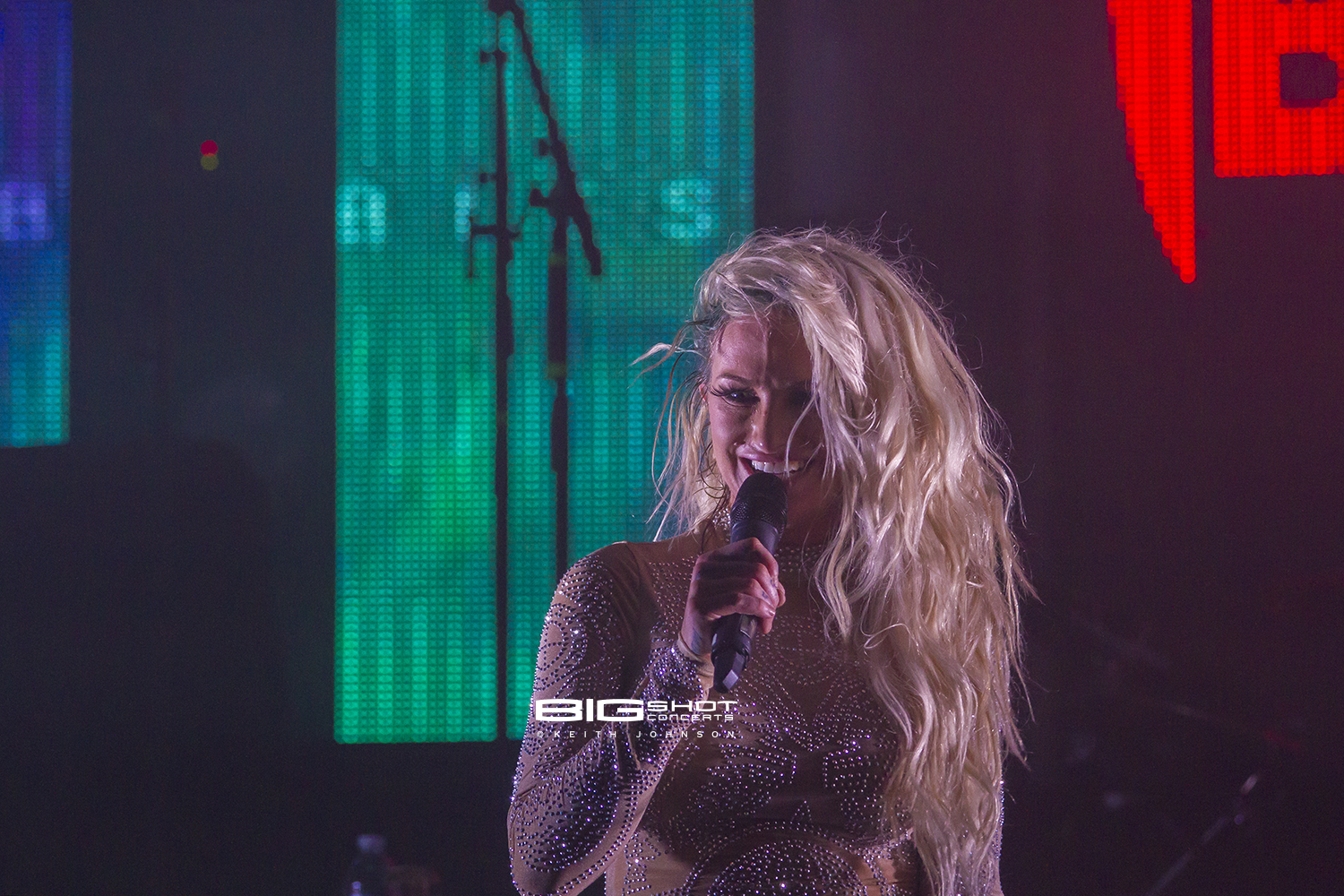 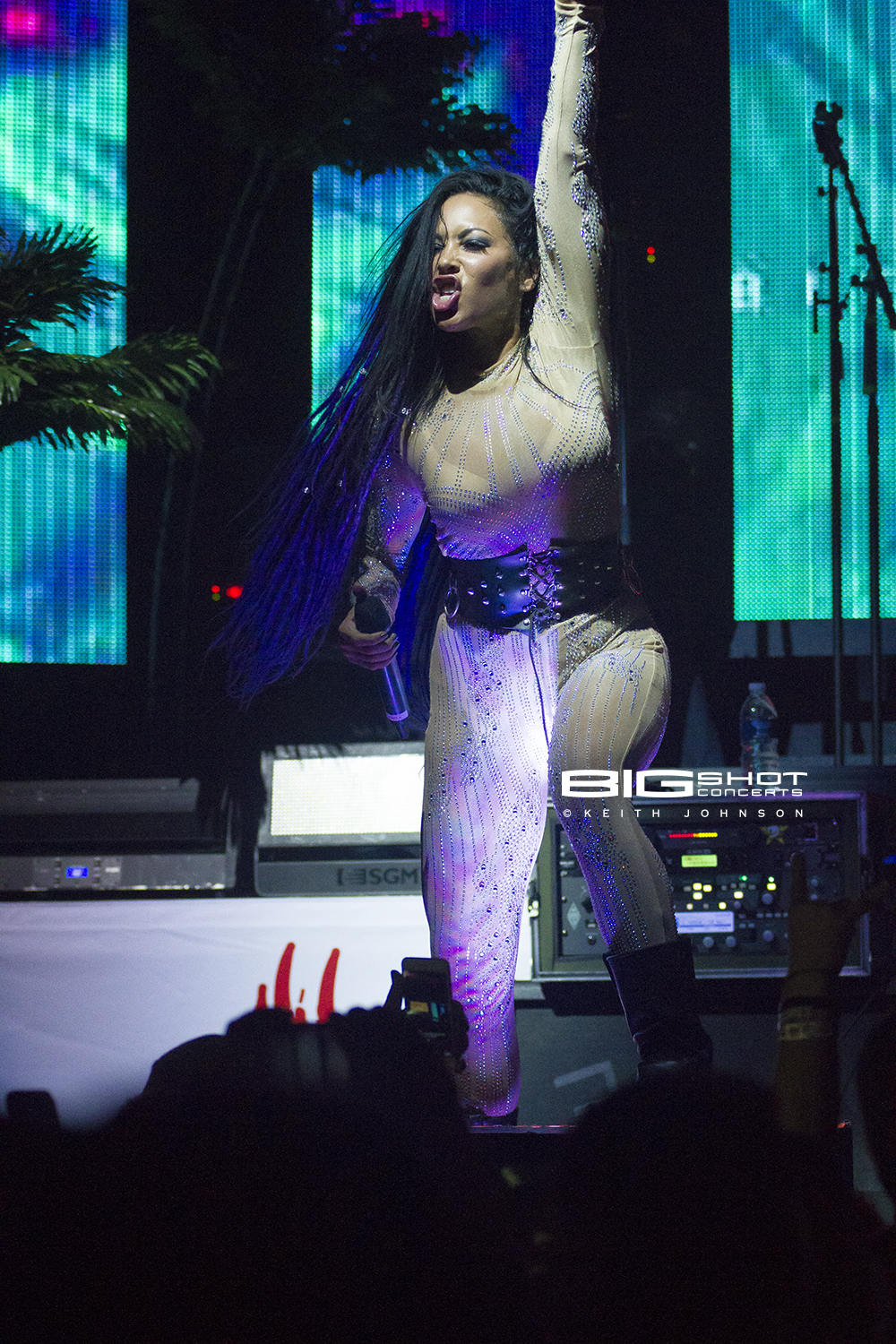 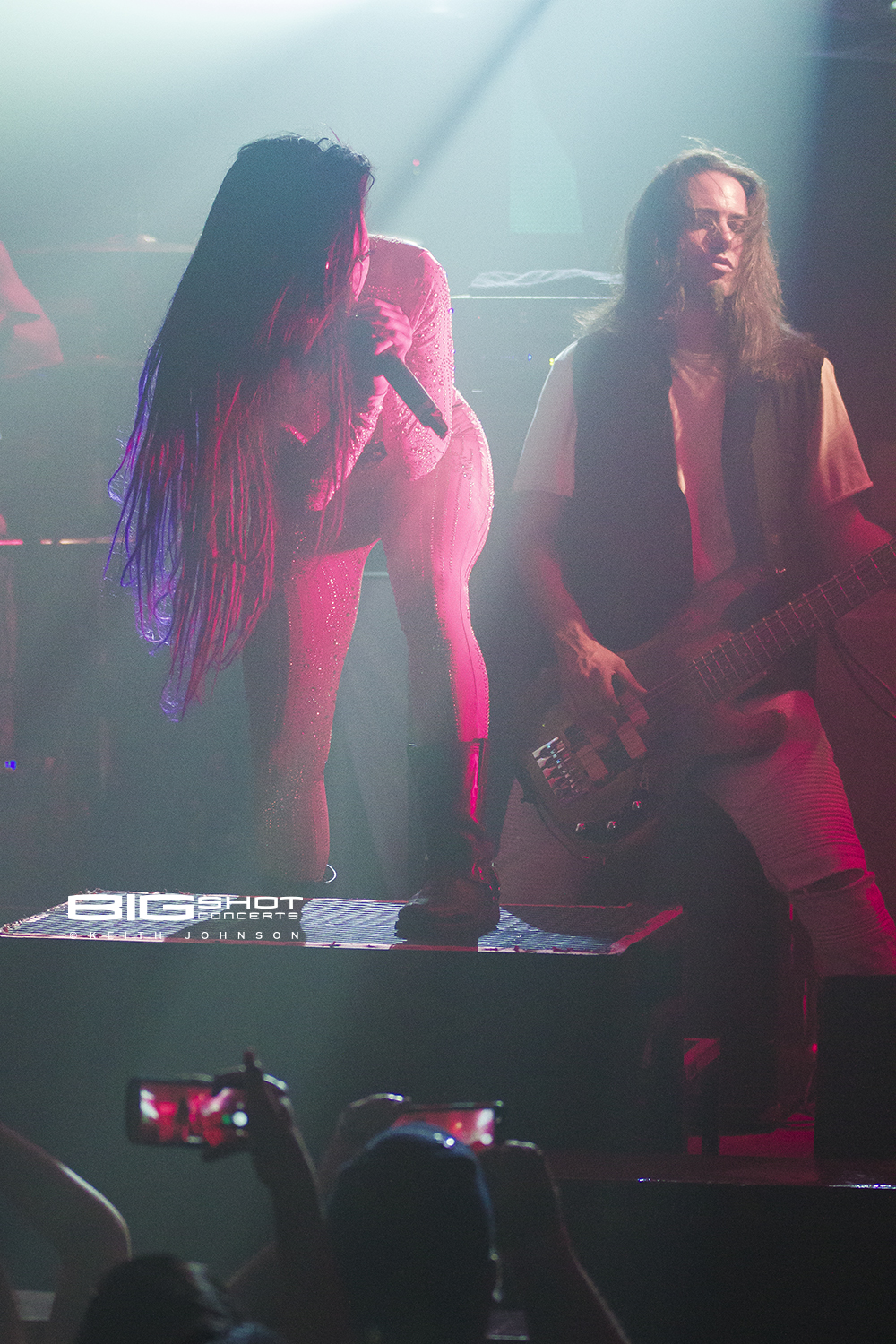