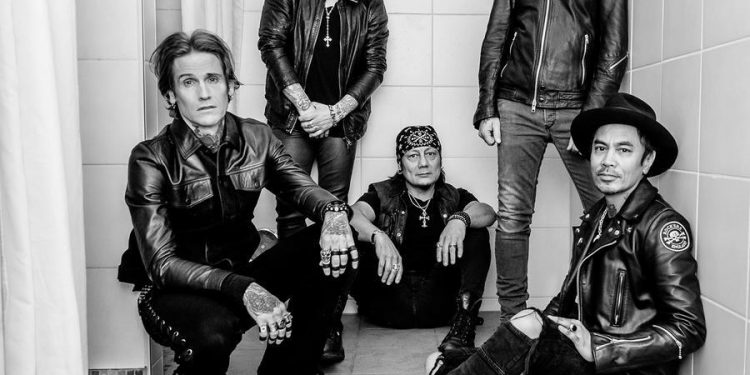 Buckcherry teams up with Strüng to raise money for charity. The partnership between the legendary bad boys and guitar string jewelry company will benefit music education.

The one of a kind, limited edition necklaces and bracelets are made from the donation of guitar strings from Buckcherry. Each unique piece is hand made in the USA. With your purchase, you will receive an official autographed authenticity card verifying the bands’ string and fans can even choose which members’ strings they want to receive.

Buckcherry teams up with Strüng 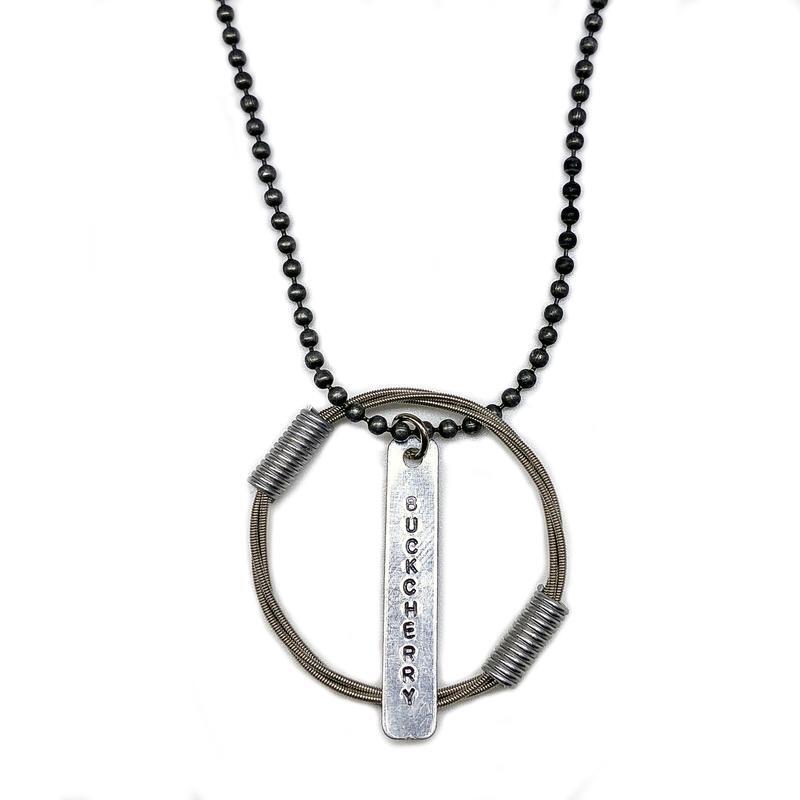 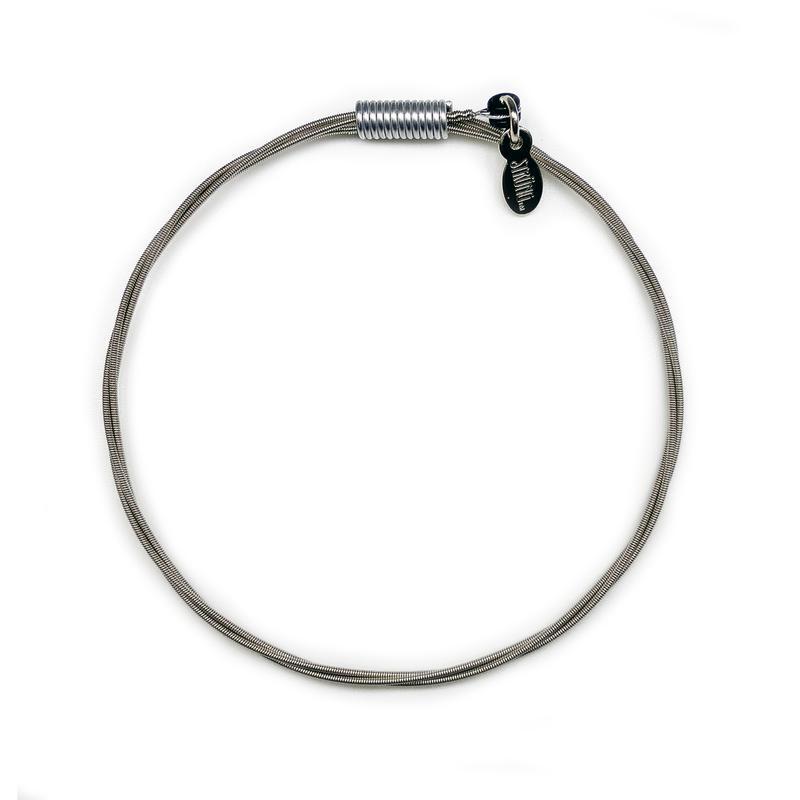 “We are so honored to be working with the one and only Buckcherry. They are a great group of musicians and they have a die hard fan base which makes this release so exciting” says Strüng Owner, Jenny Mann.

Check out what band members, Kelly LeMieux, Stevie D. and Billy Rowe have to say about the new partnership:

Buckcherry is an American rock band from Anaheim, California, formed in 1995 who have sold over 4 million records. They unique, complex, simple, passionate, explosive, original and always a good time. From hit songs like, “Crazy Bitch” & “Sorry” to platinum and gold records and millions of fans worldwide, Buckcherry has beat the odds and built a reputation on their powerful live shows. They have toured with bands such as KISS, Guns N’ Roses, Aerosmith, Motley Crue and more. Their ninth studio record, Hellbound is out now!