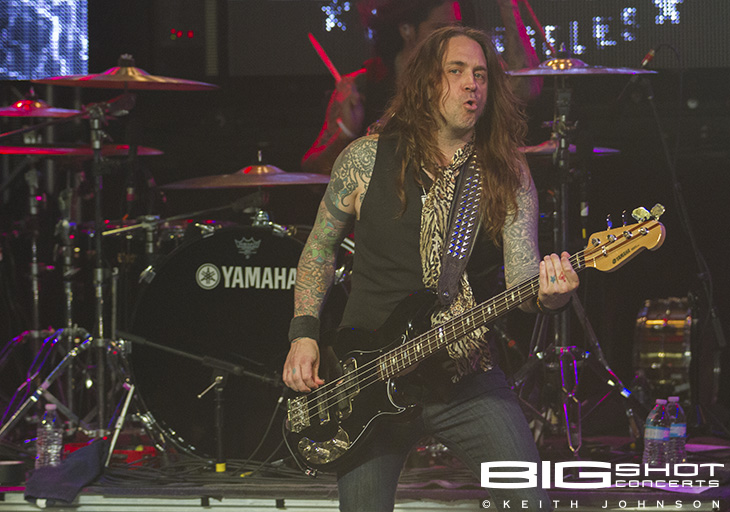 When Buckcherry is in town and you have other plans for the night, there’s only one thing to do: check your head and say f**k it — then go to their concert instead.

True to form, Buckcherry got all lit up and never came down during their sold out show at the Culture Room in Fort Lauderdale, Florida. Igniting the bombastic concert charge was fiery frontman Josh Todd. The lead vocalist commanded the stage with a self-assured swagger while gyrating his slender tattoo-covered body with exaggerated panache. He was definitely a time bomb in tight pants ready to give the audience anything, anything.

Guitarist Stevie D. played like a firecracker exploding across his six string. He backed up his shredding with eye-catching showmanship and an unwavering display of appreciation for everyone in the venue. Founding member Keith Nelson is like the big axe-slinging brother in the band, leading the guys through every song with wailing riffs and charismatic cords. Bassist Kelly Lemieux and drummer Xavier Muriel provided the backbone of the band. Playing up their role as rock stars, the pair pummeled and thumped their instruments with thunderous authority and wall shaking ferocity.

Despite a series of personnel changes, this Buckcherry lineup is the most successful and is perfectly suited to make sure the Los Angeles metal outfit is never dead again.

Longtime fans and that one crazy bitch knew they could expect an energetic performance that included plenty of on-stage bravado along with gritty rock and roll tunes written to be accompanied by sing alongs and fist pumping. Those in attendance who popped their Buckcherry for the very first time were screaming for more all night long.

West Palm Beach rockers Kinlin opened the concert with a powerful set that got everyone in the mood for an unfiltered night of musical madness. 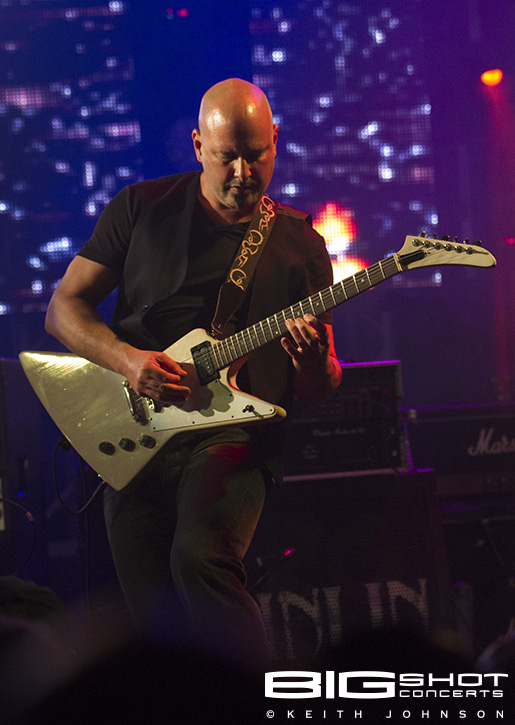 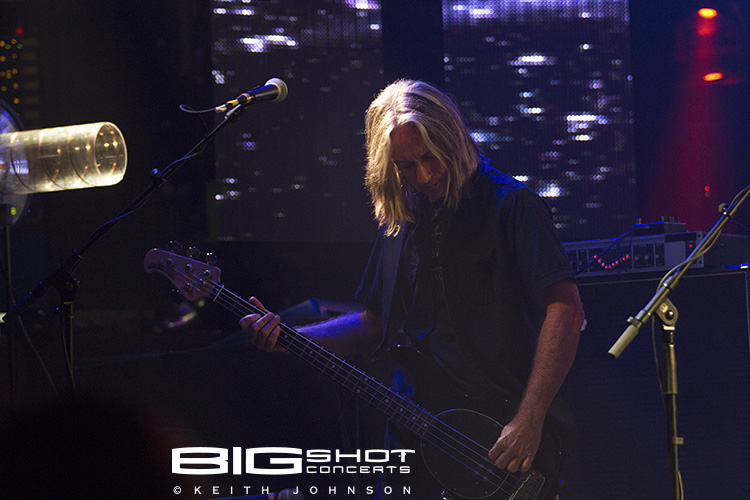 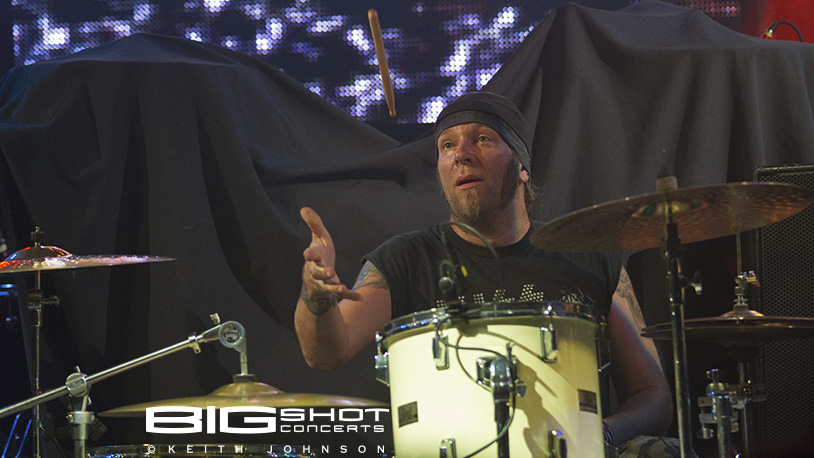 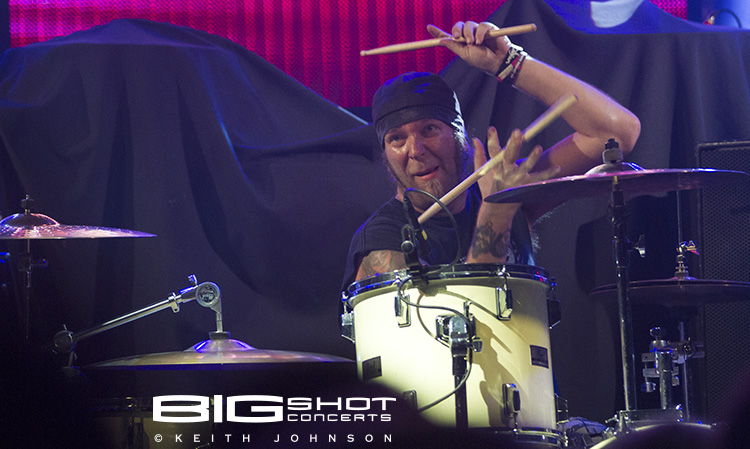 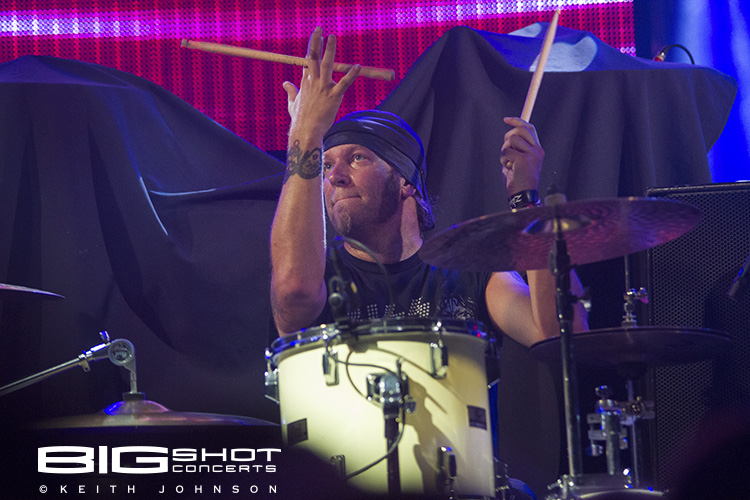 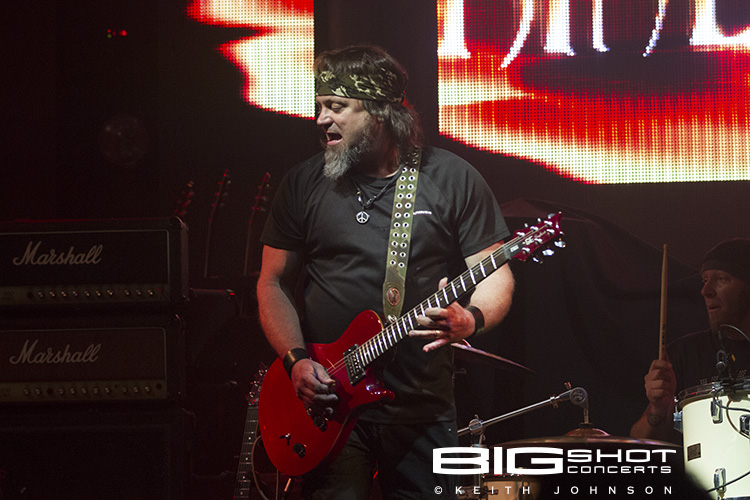 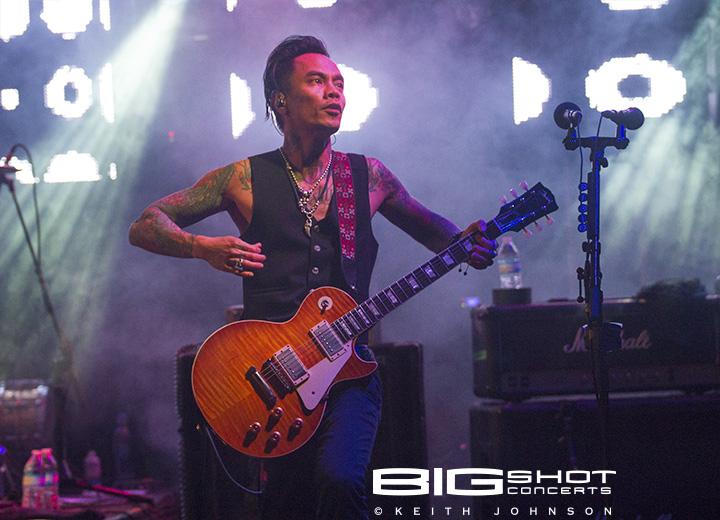 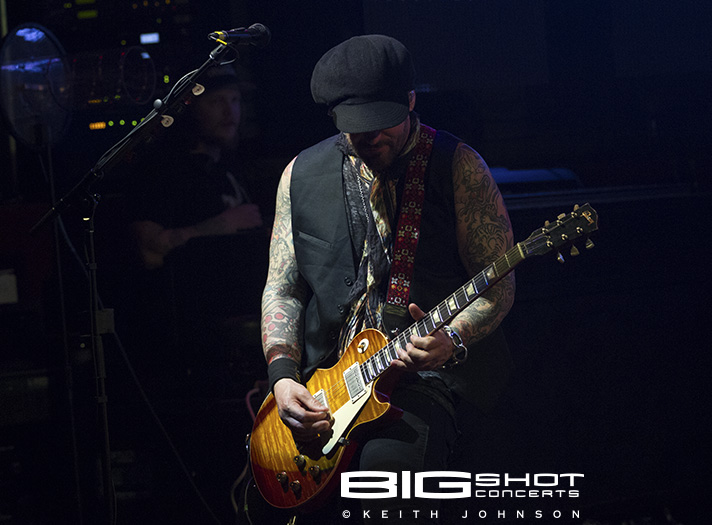 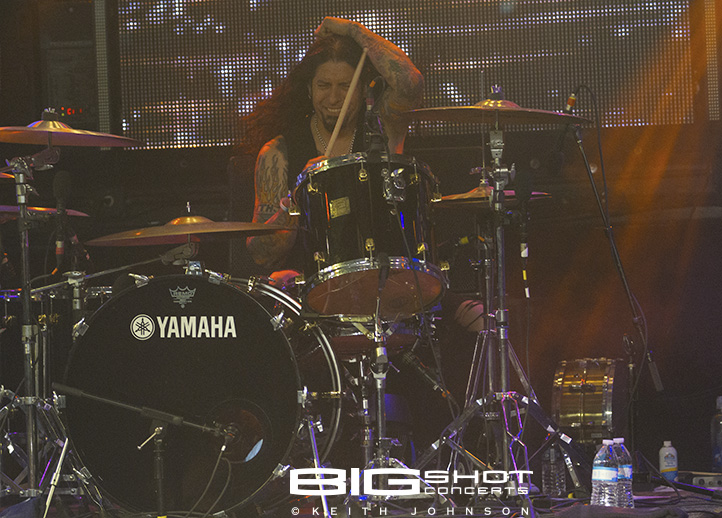 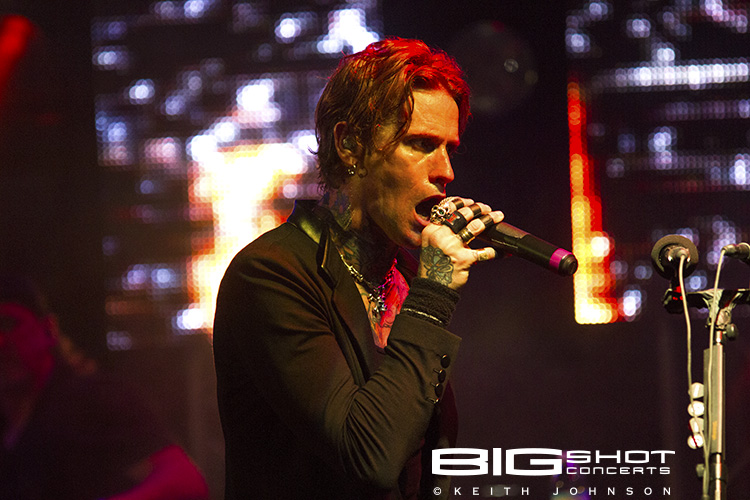 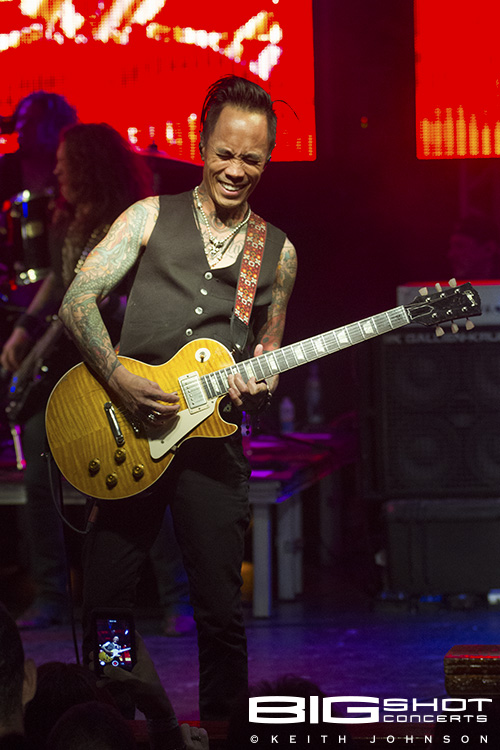 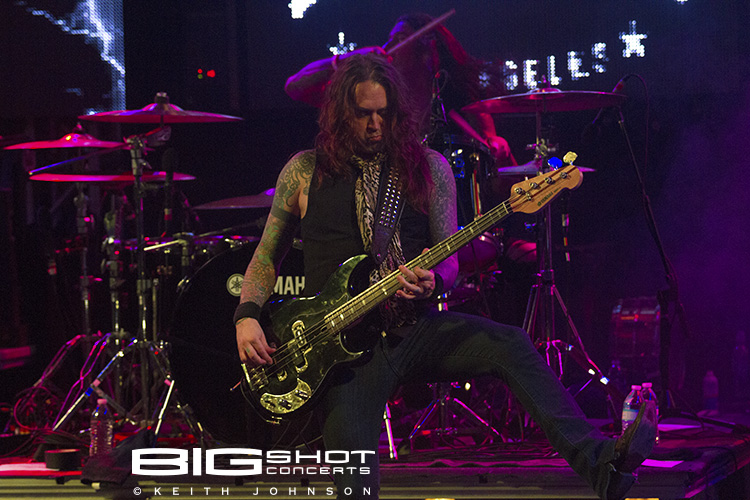 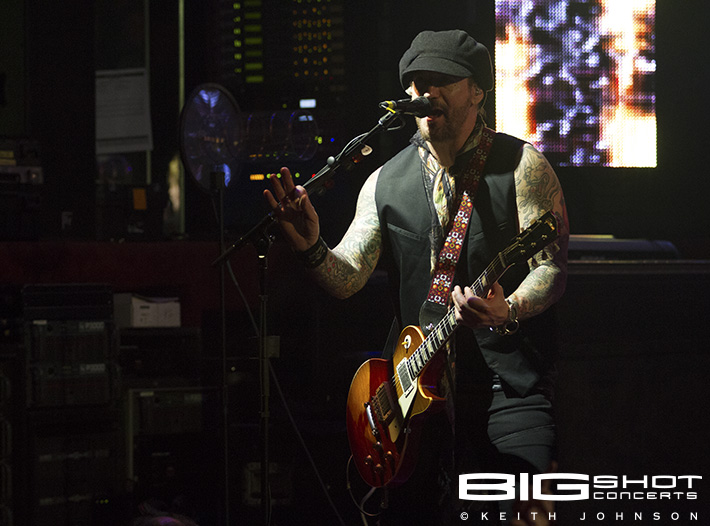 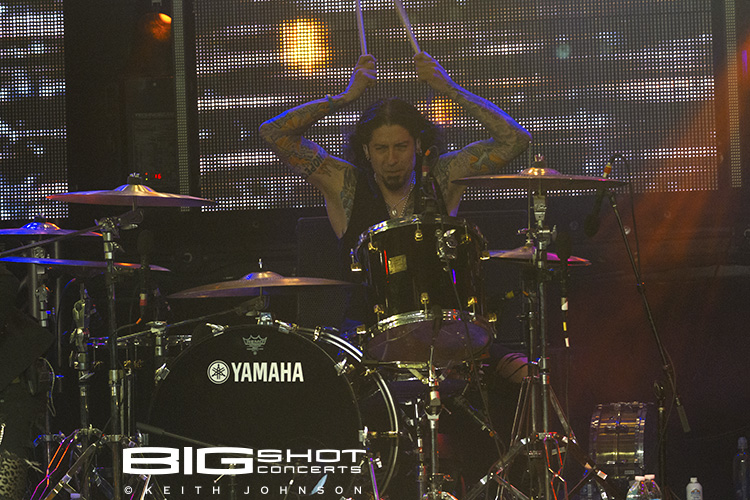 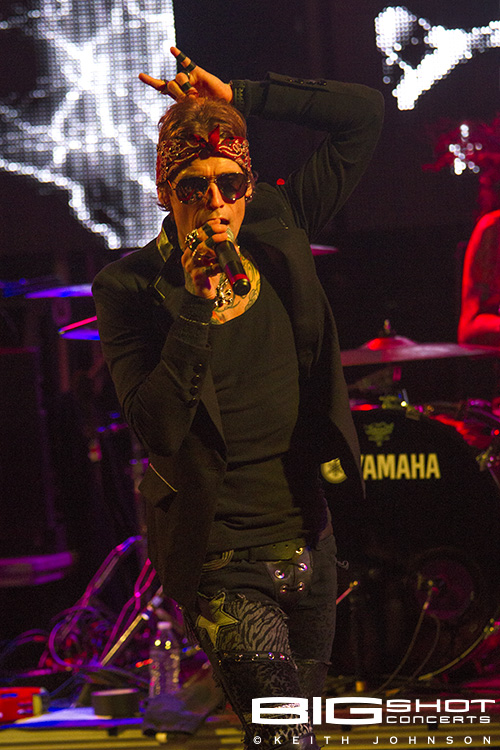 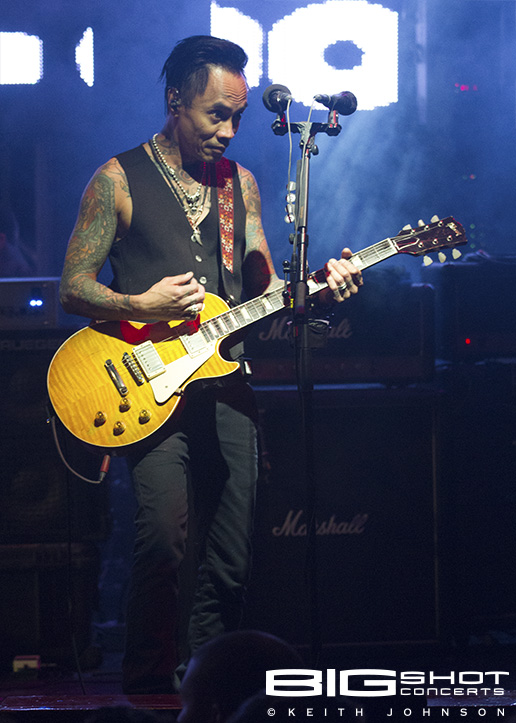 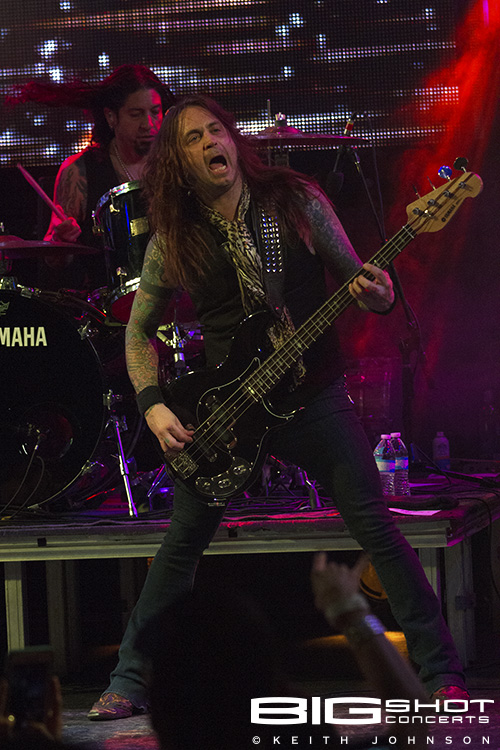 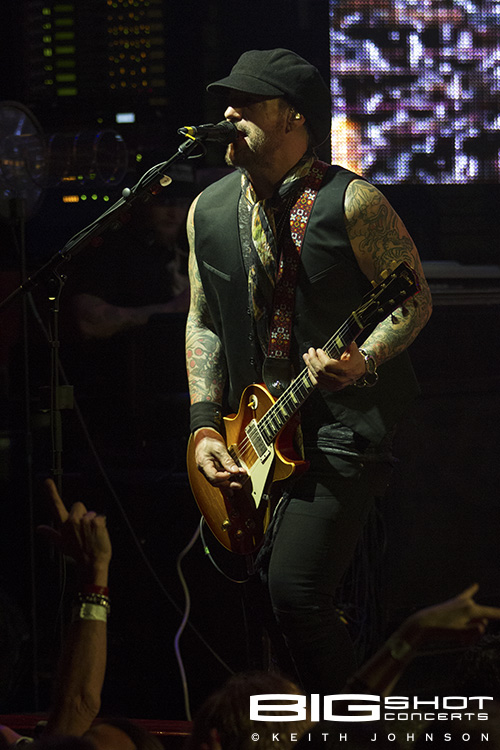 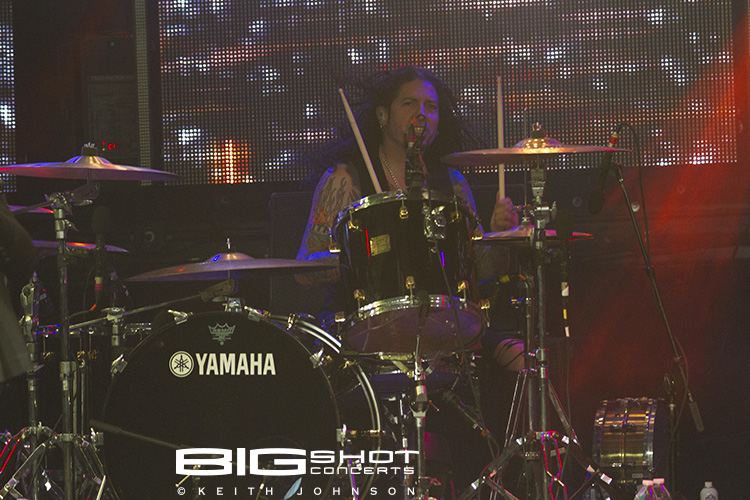 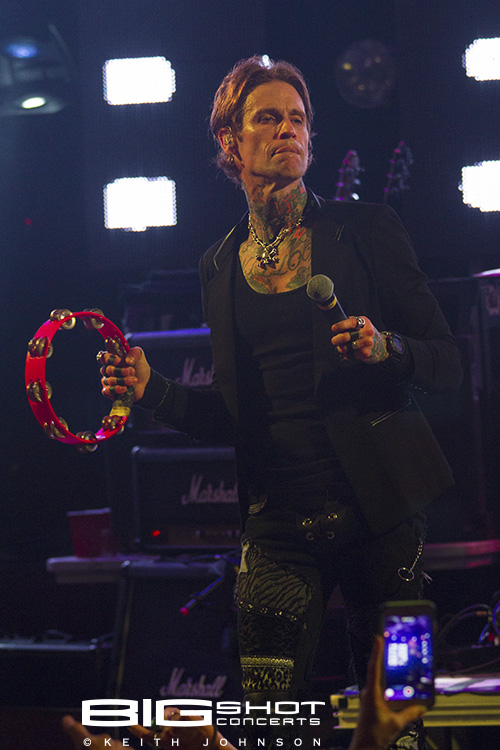 Queensrÿche Concert at the Amp

The Charlie Daniels Band at The Amp in Pompano Beach, Florida

The Charlie Daniels Band at The Amp in Pompano Beach, Florida