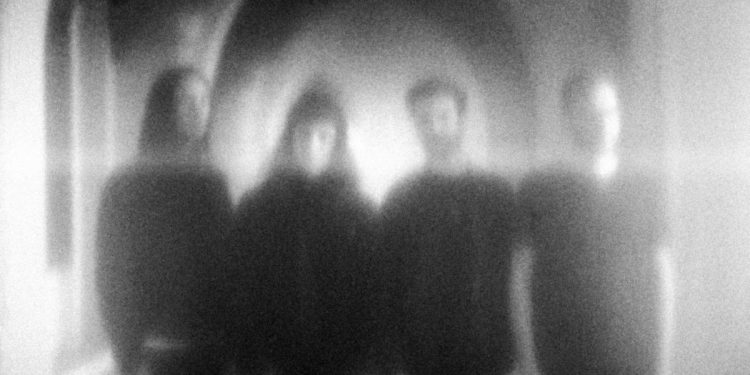 Rising up from the ashes of several pop bands, the Bruit ≤ project was born of the desire of its members to turn their backs on the majors and return to a process of creation without constraints. Initially, the French quartet’s intention was not to perform live but to research and experiment with sound in a studio environment. At the end of 2016, this research would result in two live videos filmed in their studio that would enable the band to make its debut on the Toulouse scene.

After this experience, Clément Libes (bass, violin), Damien Gouzou (drums) and Théophile Antolinos (guitar) composed together in search of their own sound identity and with the aim to create progressive music that subverts genre and would result in the expansion of stylistic boundaries. Consequently, during this time, the band went through several line-up changes until Luc Blanchot (cello) joined in January 2018. It was only then that BRUIT ≤ truly felt complete and sure of their direction, creating emotively intense and expansive, instrumental compositions of a conceptual nature that merge post-rock, ambient electronica, and modern classical.

In July of 2018, the band signed to Elusive Sound who released their first EP, Monolith, that Fall. The band supported the release with a twenty-show tour of France and Belgium, sharing the stage with bands like Shy Low, Slift, The Black Heart Rebellion, Silent Whale Becomes A Dream, Jean Jean, Endless Dive, Poly Math, Orbel, A Burial At Sea, and others. Bruit ≤ was invited to perform at Dunk Festival in 2020, but the event was cancelled due to the COVID-19 pandemic. Instead, they focused on the composition and production of their first full-length album, changing their line-up again with Julien Aouf taking over on drums.

The debut Bruit ≤ album The Machine Is Burning And Now Everyone Knows It Could Happen Again features four sprawling and expansive movements which show the unit investigating new realms of creative exploration and auditory emotion. Produced by La Tanière and Elusive Sound, the album was recorded in several studios across France – Le manoir de léon, La Tanière, and L’imprimerie – after which it was mixed by Clément Libes at La Tanière and mastered by Alexis Bardinet at Globe Audio Mastering and completed with artwork by BOBBY, Mehdi Thiriot, and Sebastien Blanchot.

The Machine Is Burning And Now Everyone Knows It Could Happen Again will be released digitally on April 2nd, 2021, with a vinyl version set to follow shortly thereafter by Elusive Sound and K7 by Medication Time Records.

Watch for audio previews of the album, preorder links, and additional updates on Bruit ≤ to post over the weeks ahead. 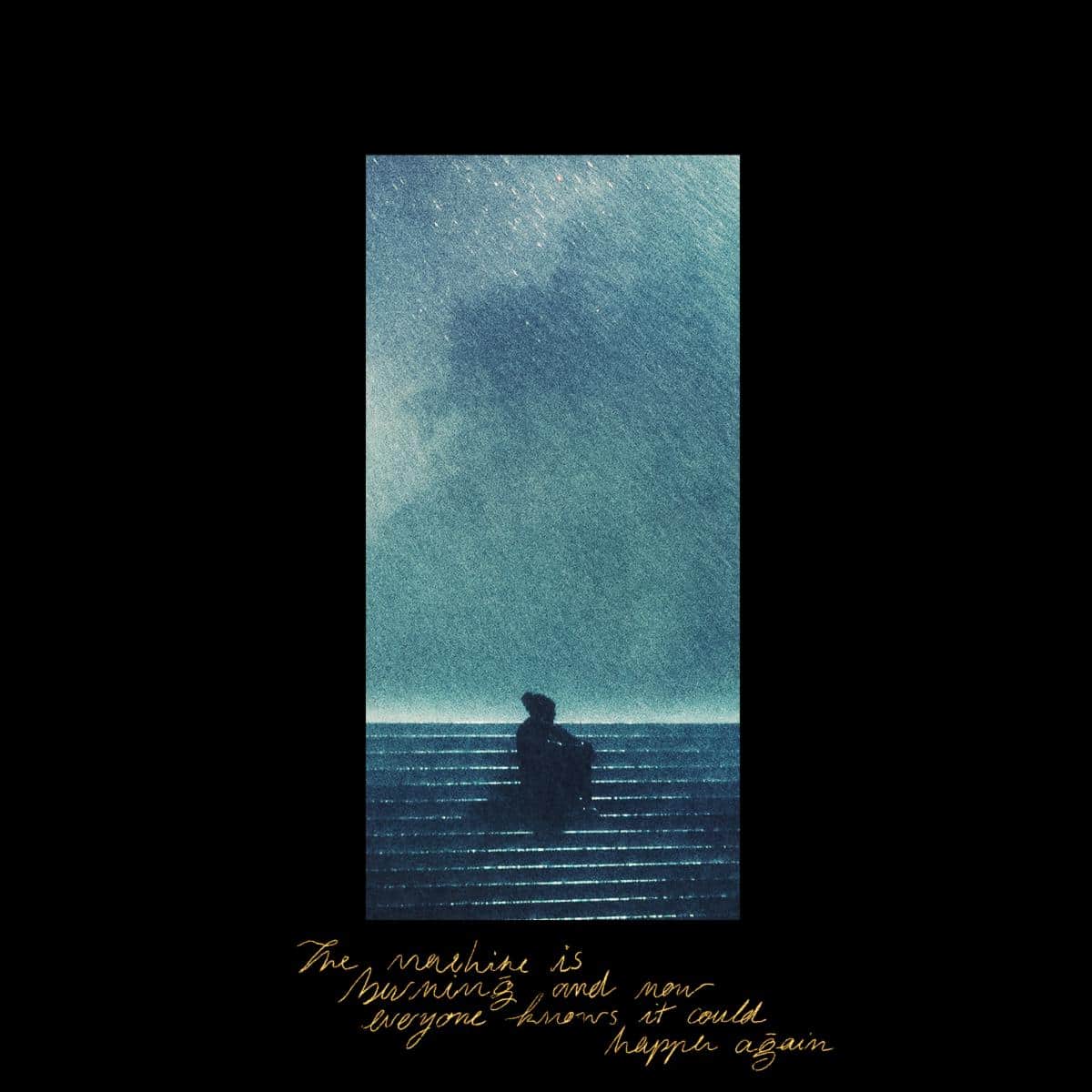