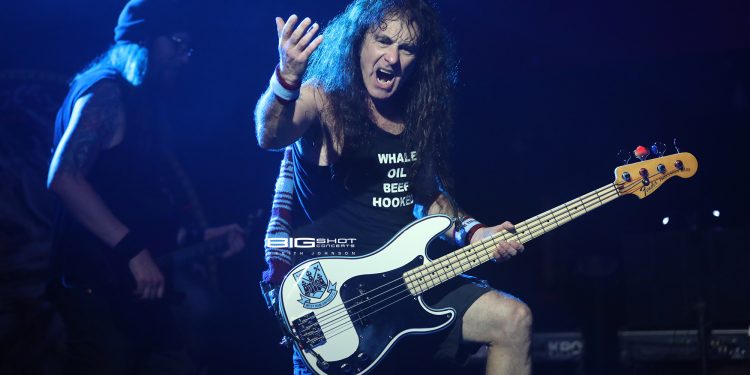 Saturday’s concert at Revolution Live came in like a British Lion and went out with a jam. The band’s North American Tour 2020 is their first jaunt throughout the United States — and featured a living legend on bass guitar plus hard rock melodies played by talented musicians.

Steve Harris is best known as the founding member of Iron Maiden. He has been making music with that iconic group since 1975. He’s toured the world, sold out stadiums and written songs of epic proportion. Now Harris has an outside musical venture called British Lion.

The current lineup is a powerful five-piece outfit with a very heavy metal appeal. Dual axe shredders Grahame Leslie and David Hawkins traded melodic guitar riffs and fierce fills throughout the night. Behind them, drummer Simon Dawson kept time with thunderous chops. At the center of the stage, vocalist Richard Taylor belted out lyrics with lively enthusiasm. Taylor also handled acoustic guitar duties on a few of the tunes.

Of course, all eyes were on bassist Steve Harris. He moved across the stage with stealthy agility while playing with speedy tenacity. As always, the bass was more than just an instrument slung over his shoulder … it was an extension of his personality. Steve’s prowess for leading the rhythm section was only outdone by his showmanship, a trademark of all his live performances.

With two original albums, including their latest release The Burning, British Lion treated fans to 16 songs. At their core, the songs were metal. They also had a definitive British vibe, with a nod to being influenced by the 70s. No matter the era or genre, everyone in attendance got to experience a great concert. And that’s exactly what they came to hear. 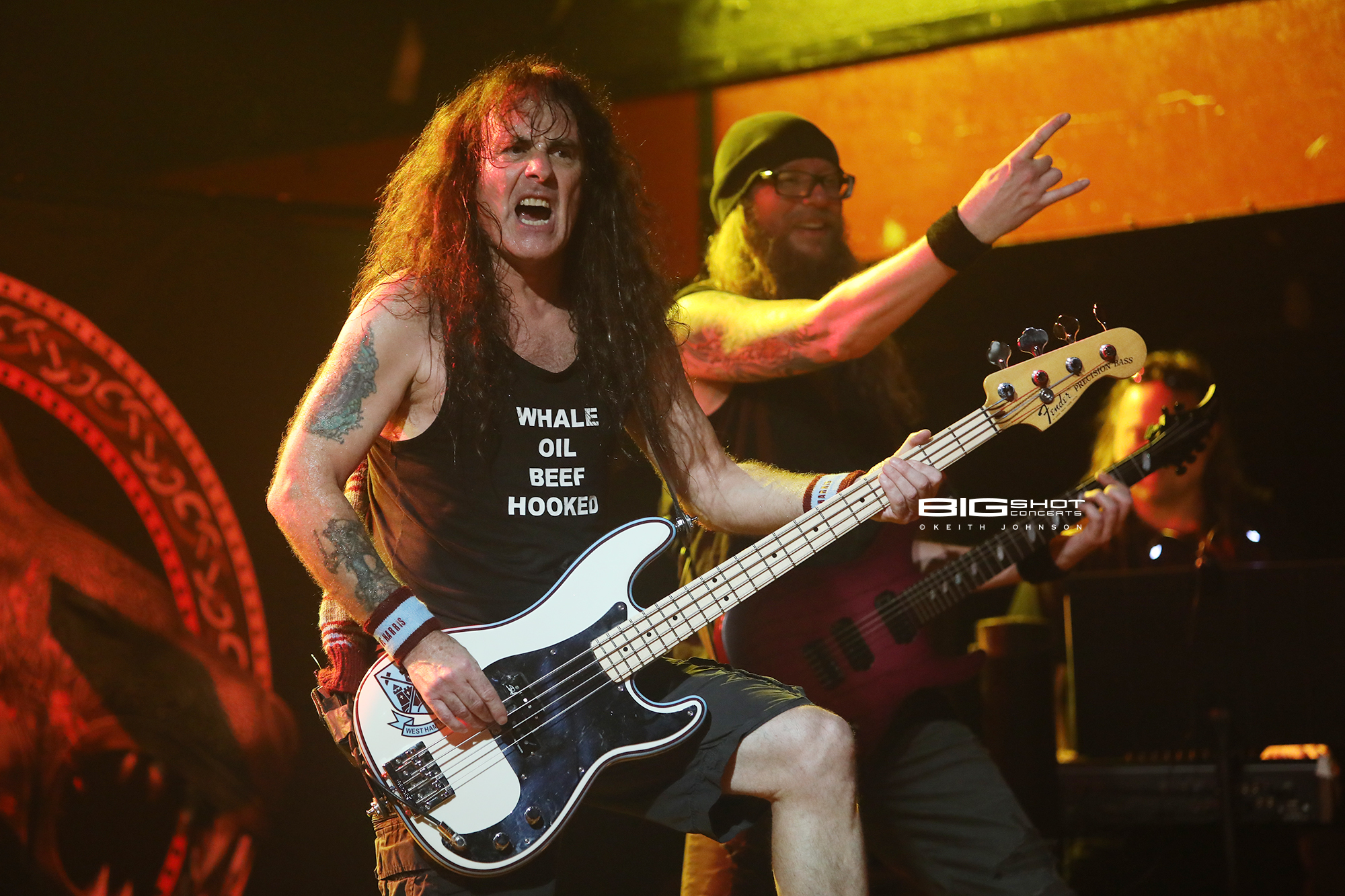 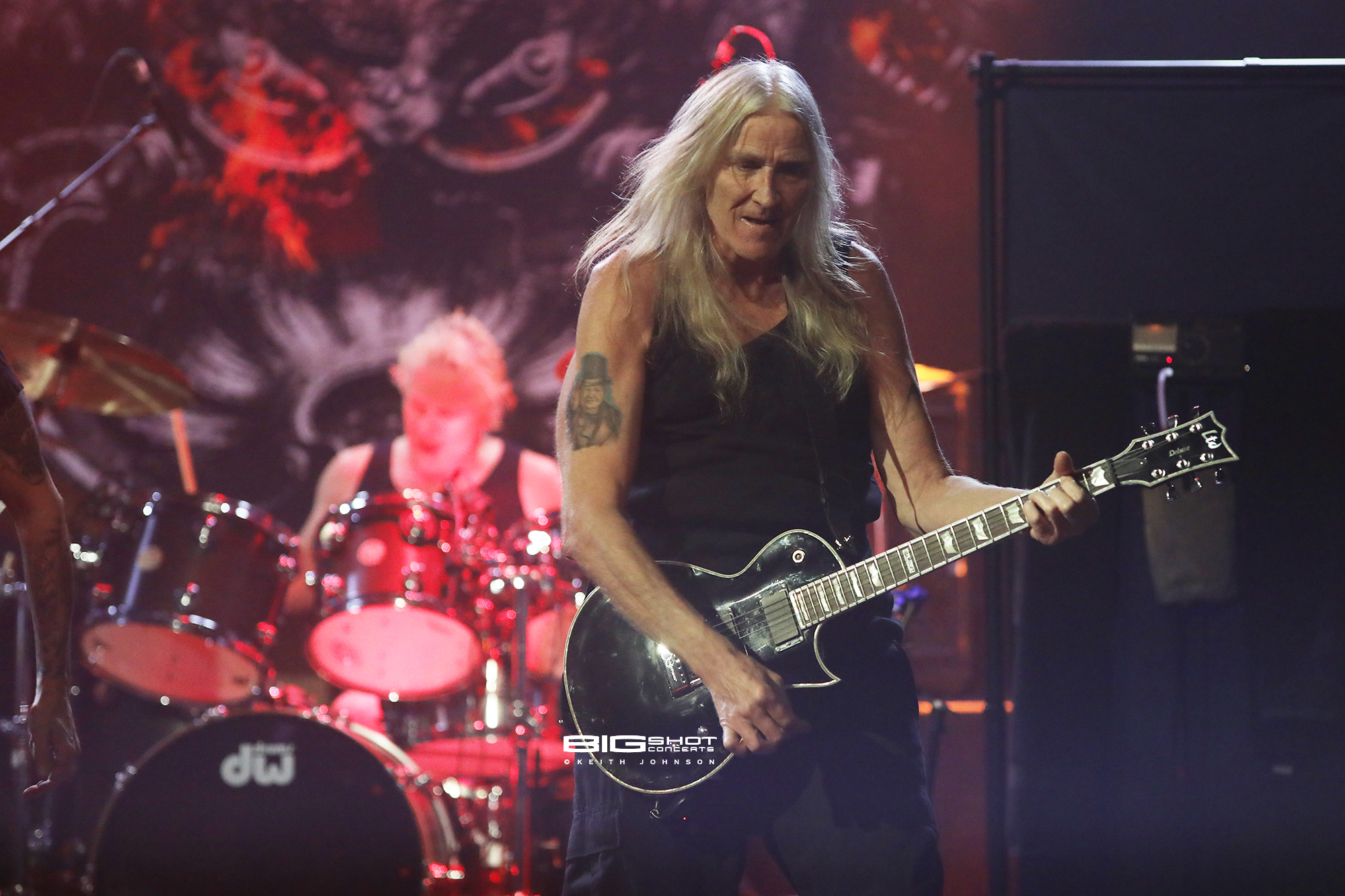 Simon Dawson and Grahame Leslie perform songs from The Burning. 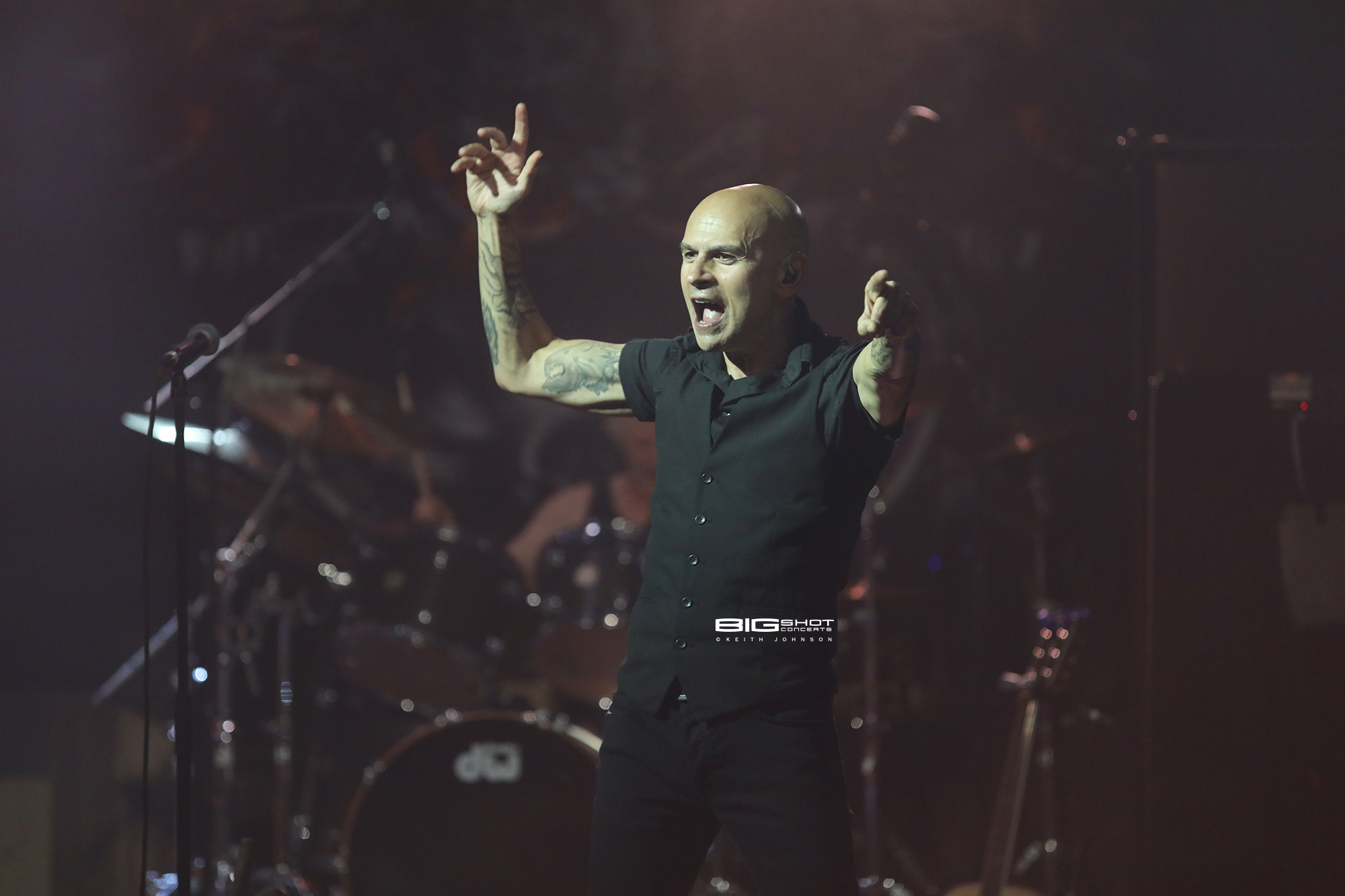 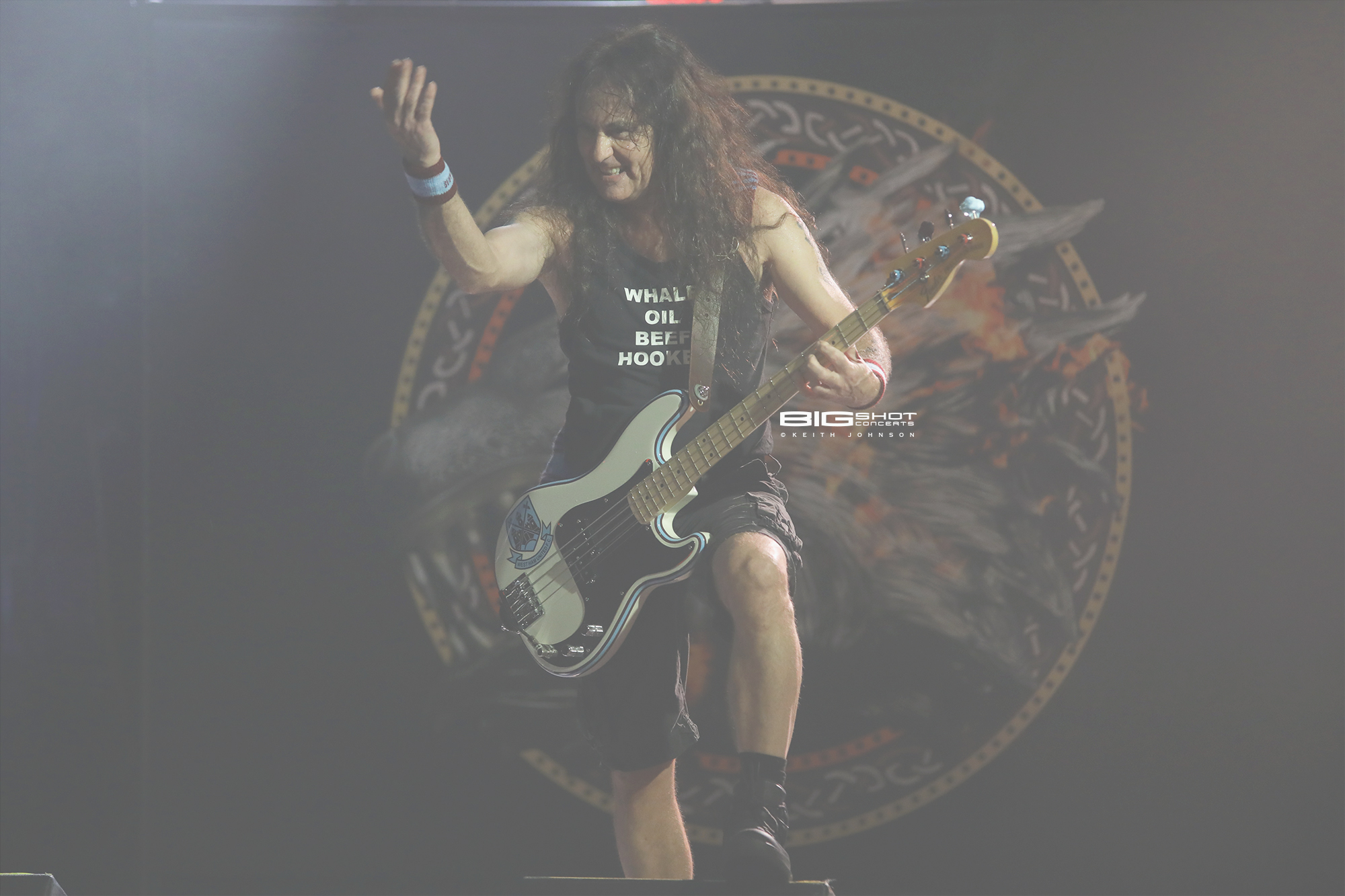 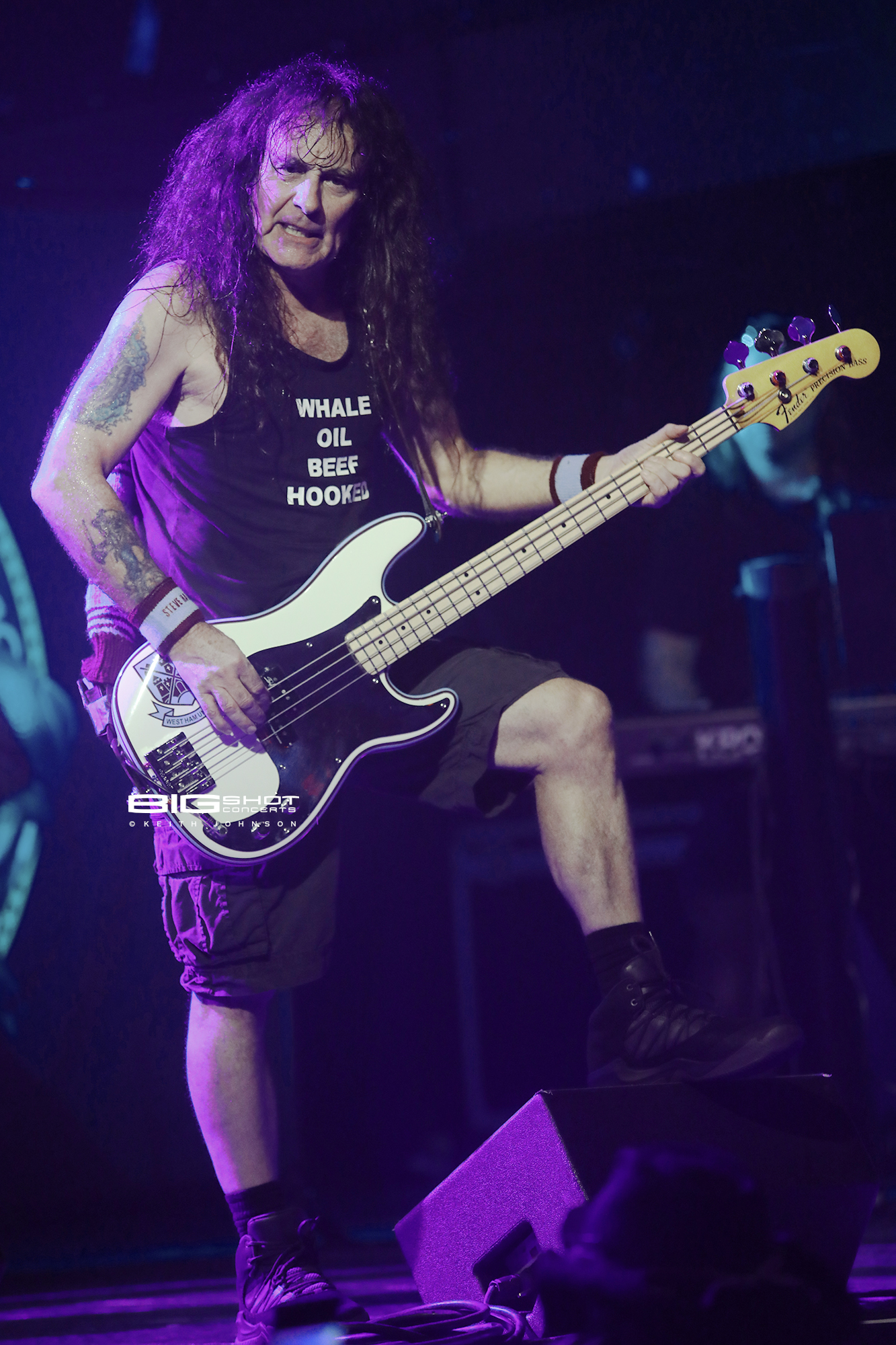 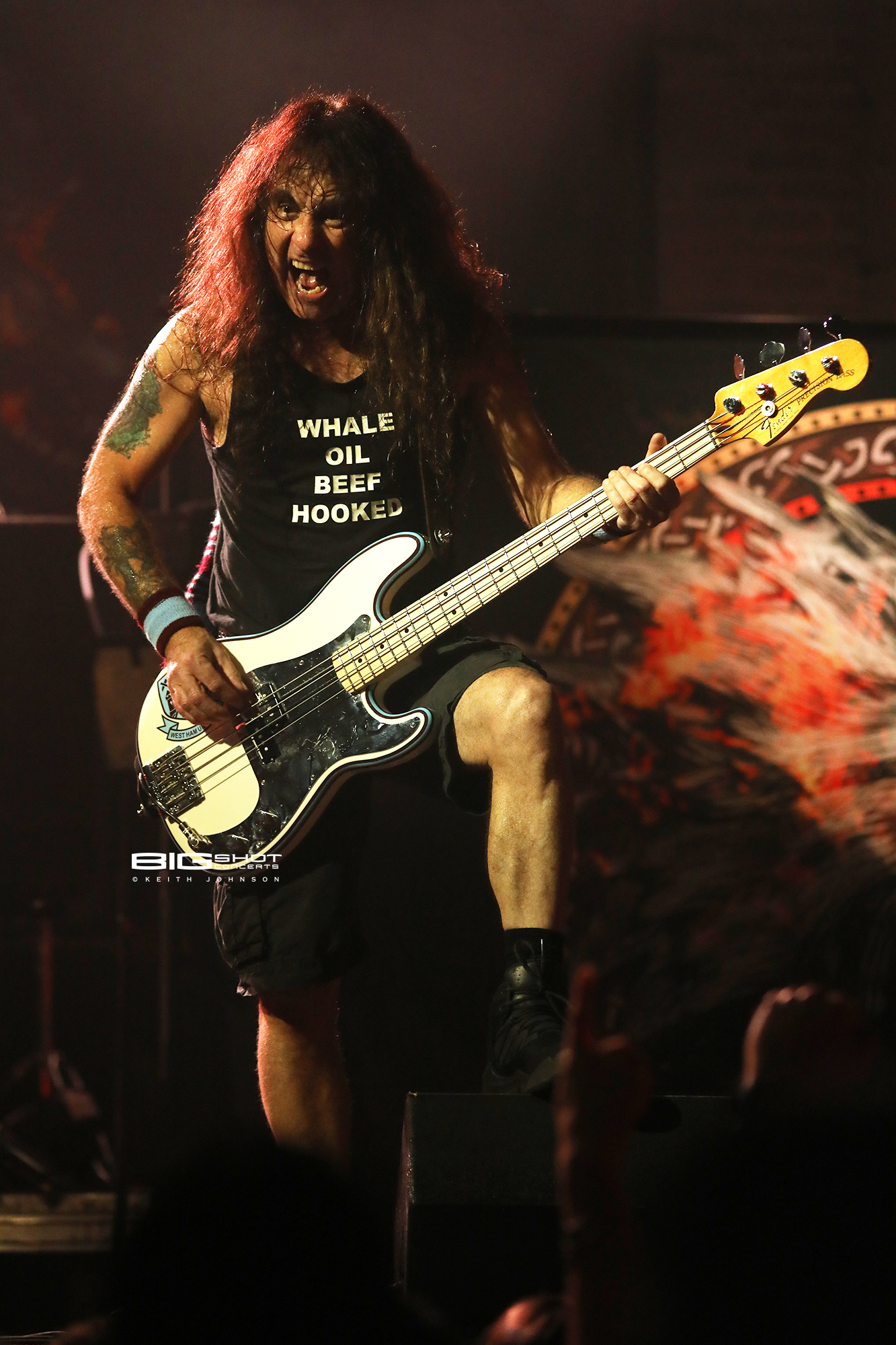 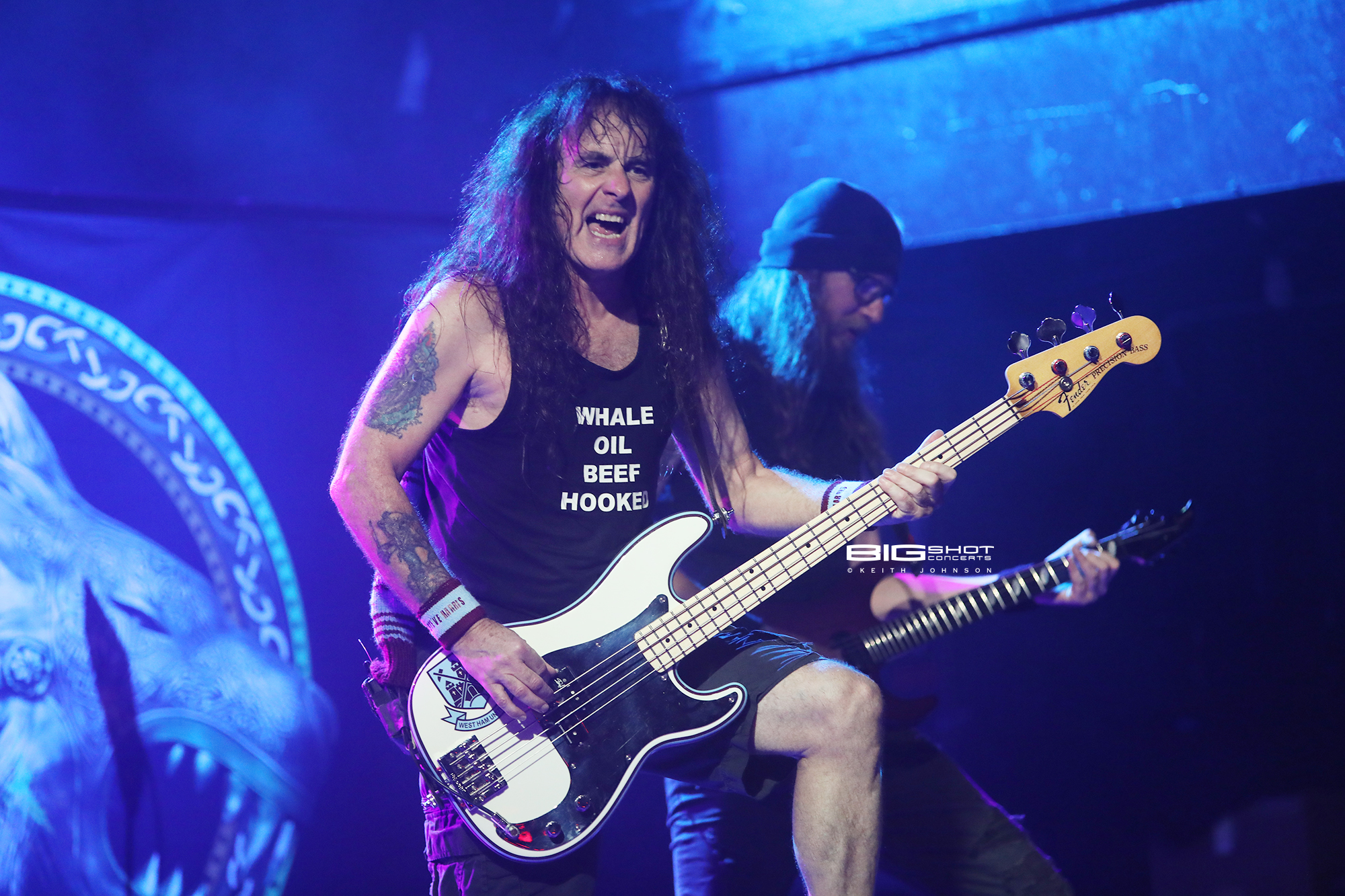 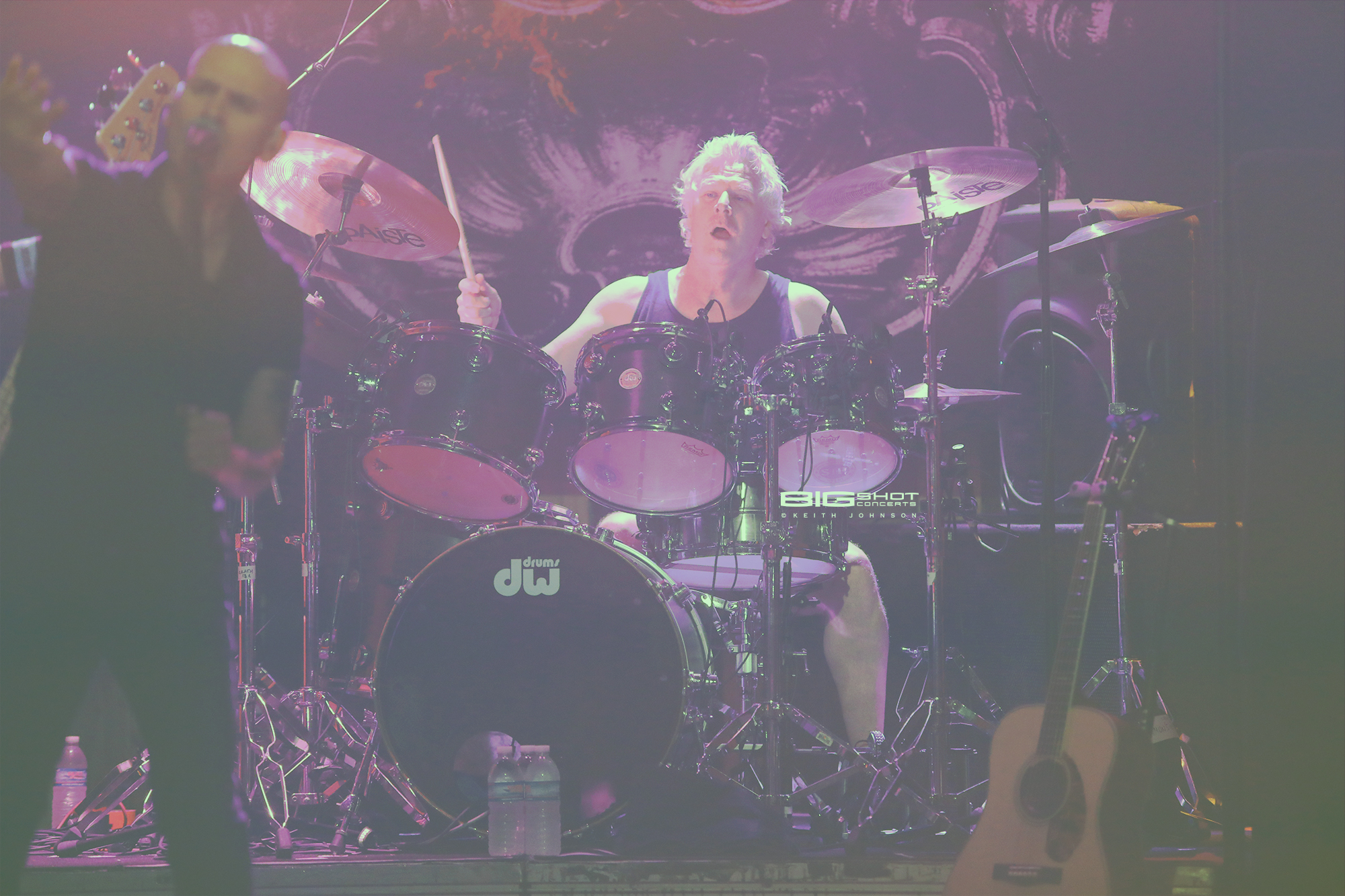 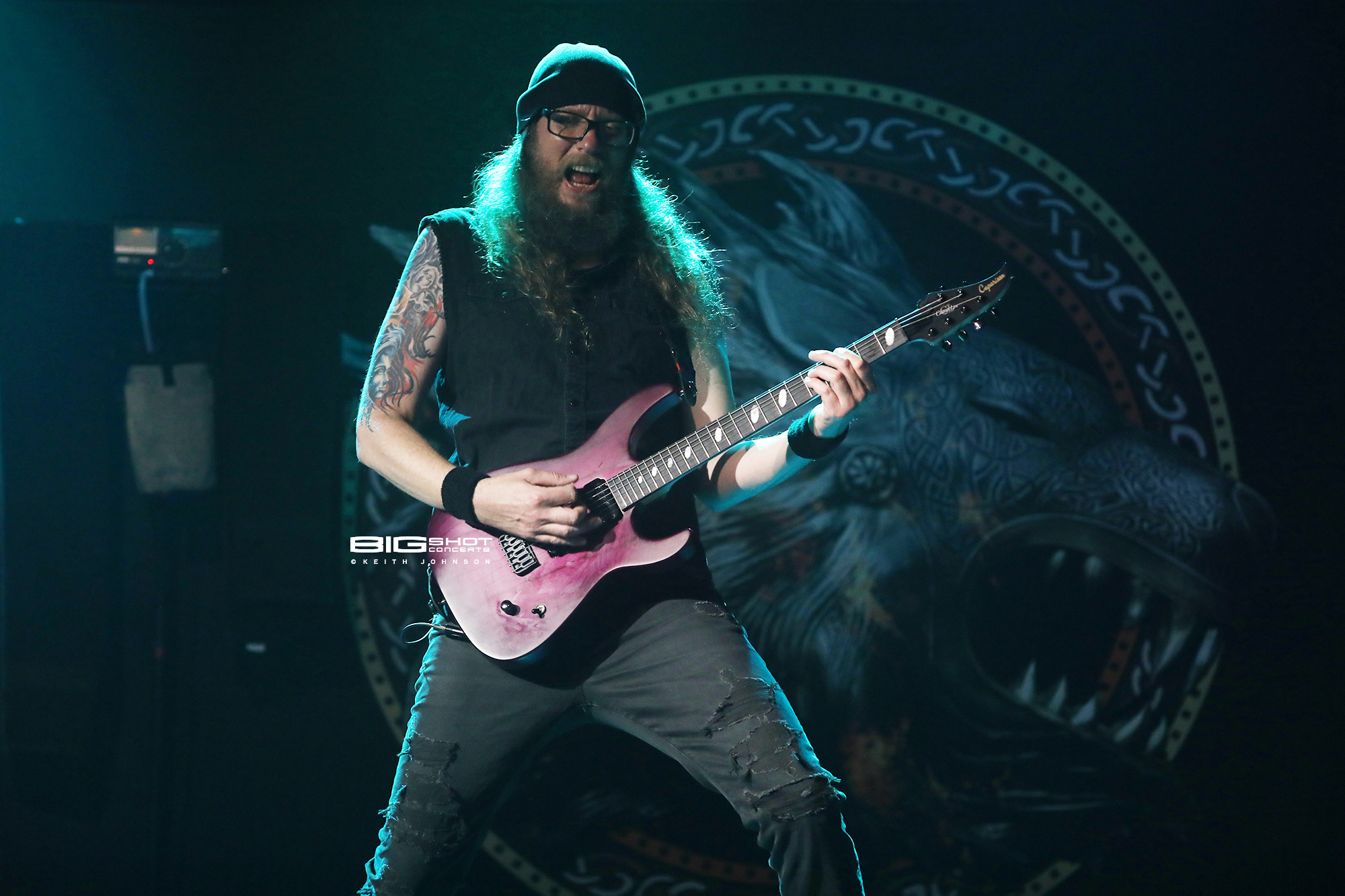 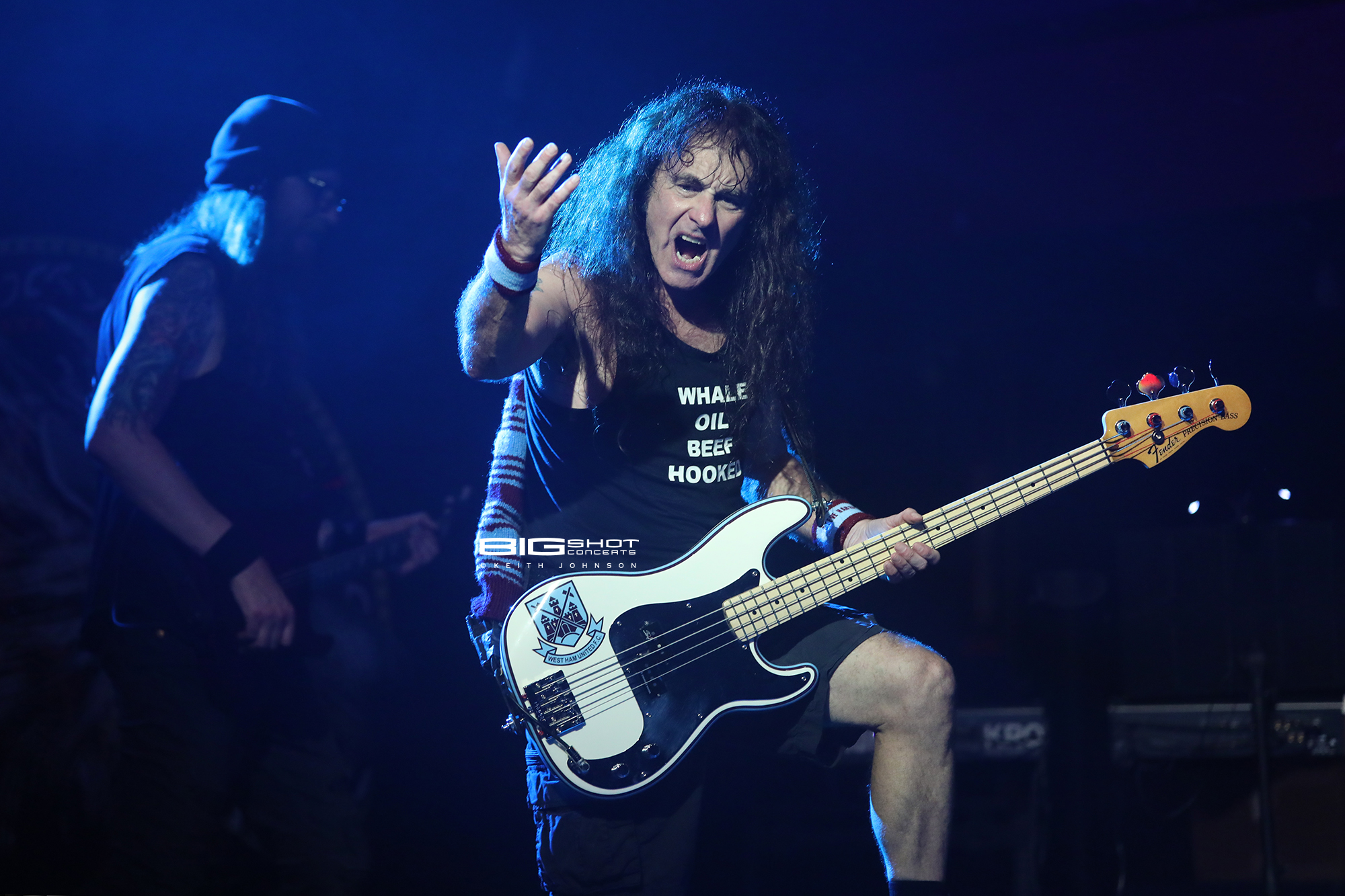 Steve Harris fires up the fans at Revolution Live. 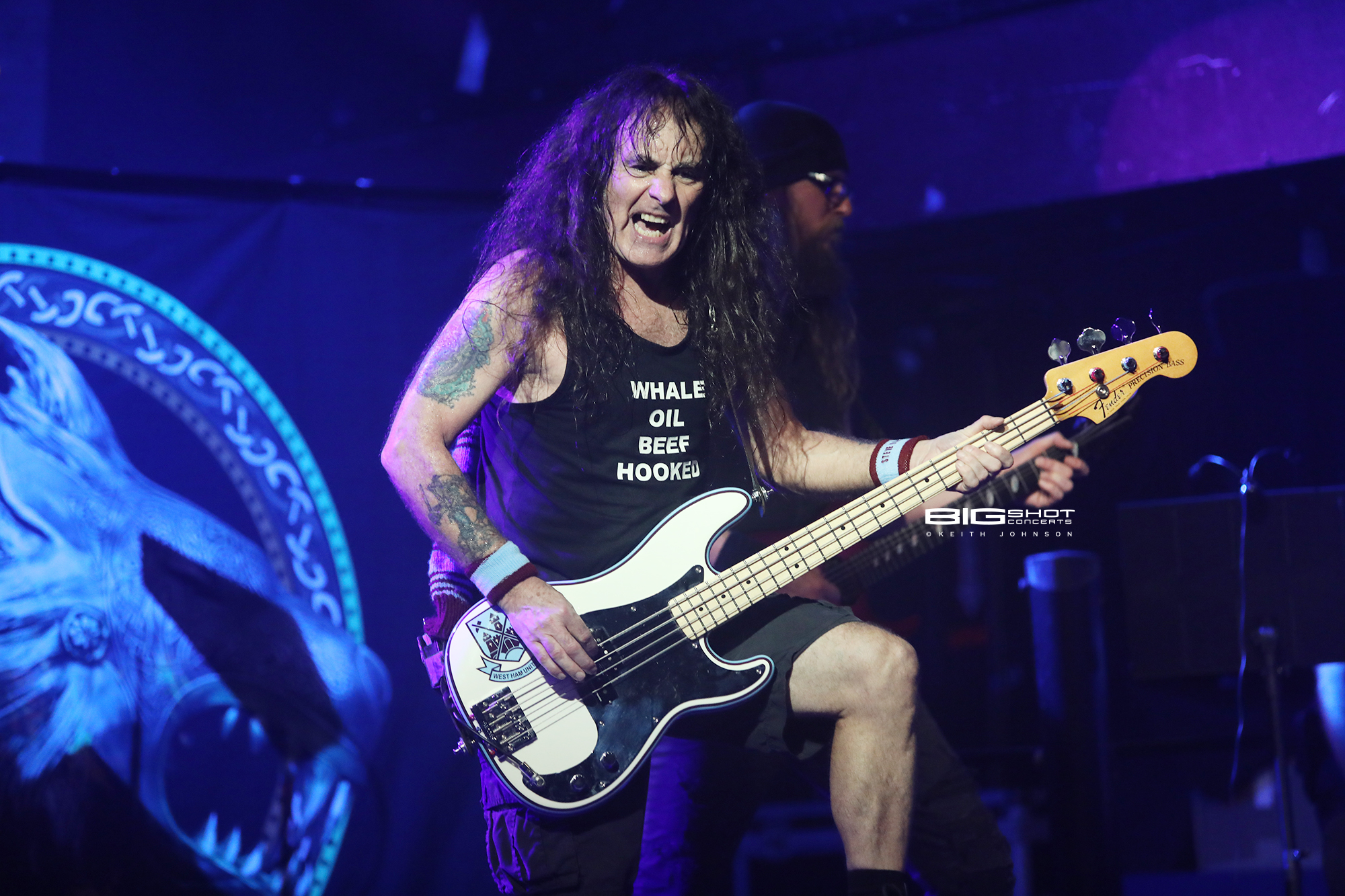 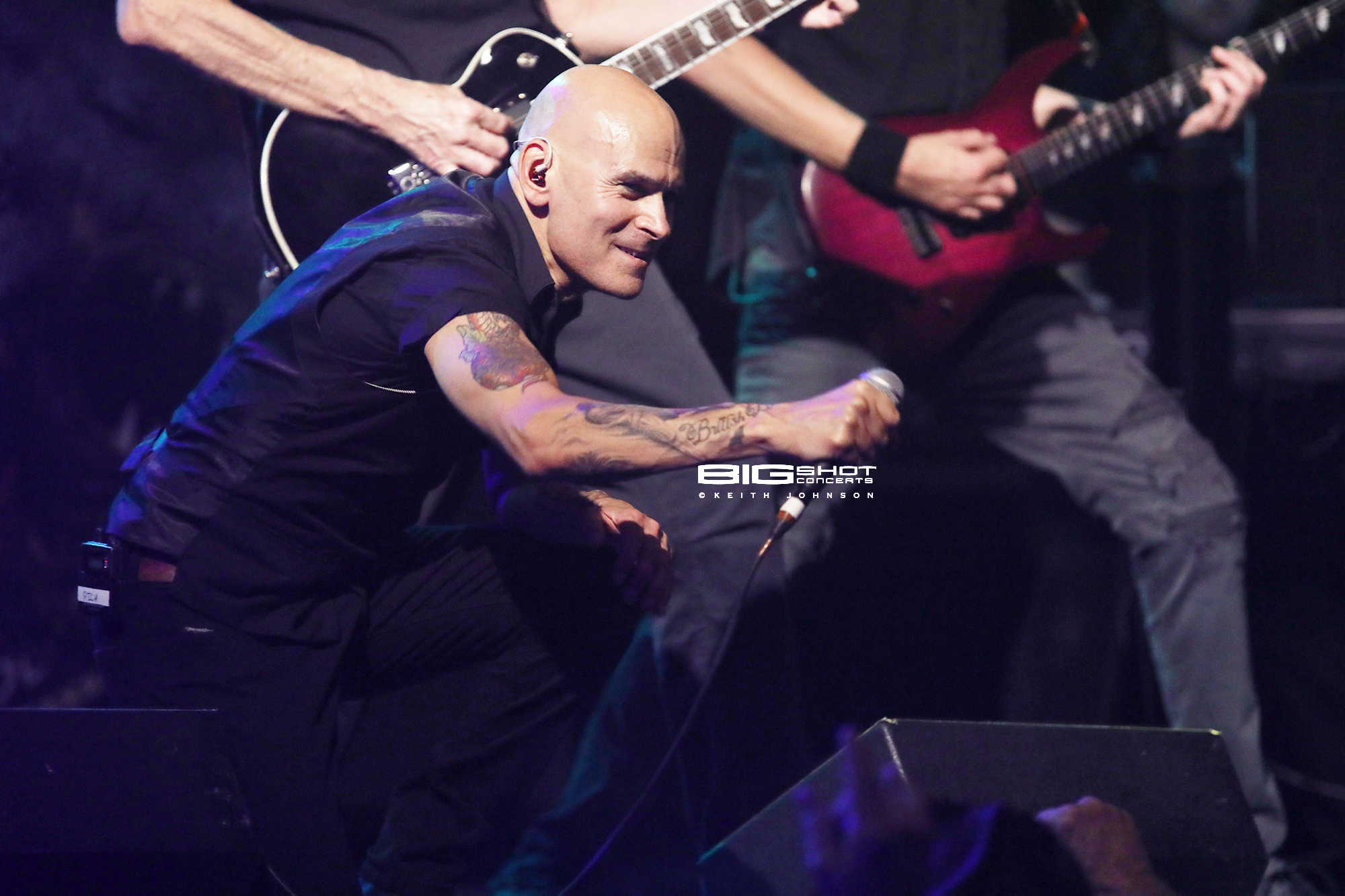 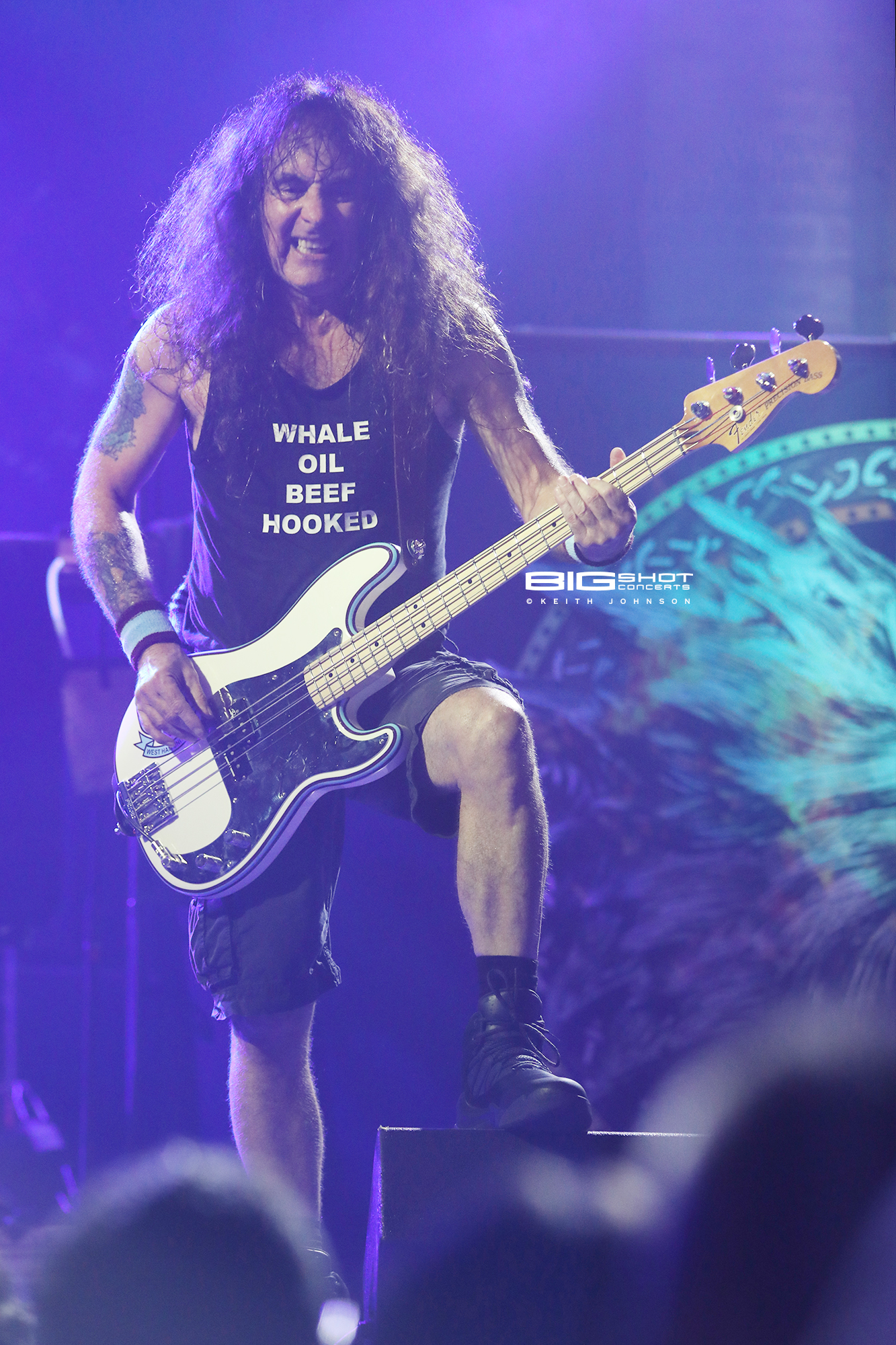 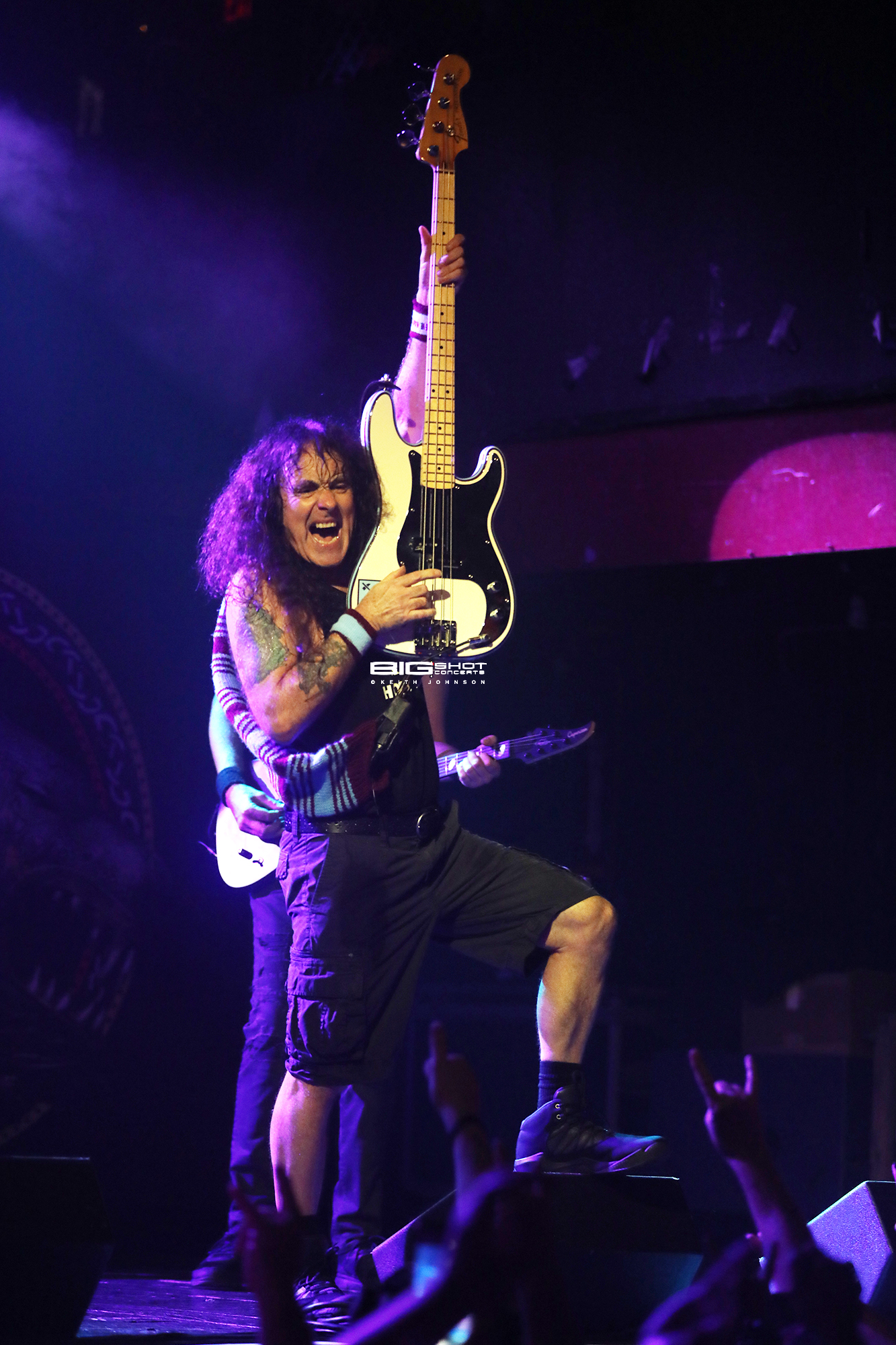 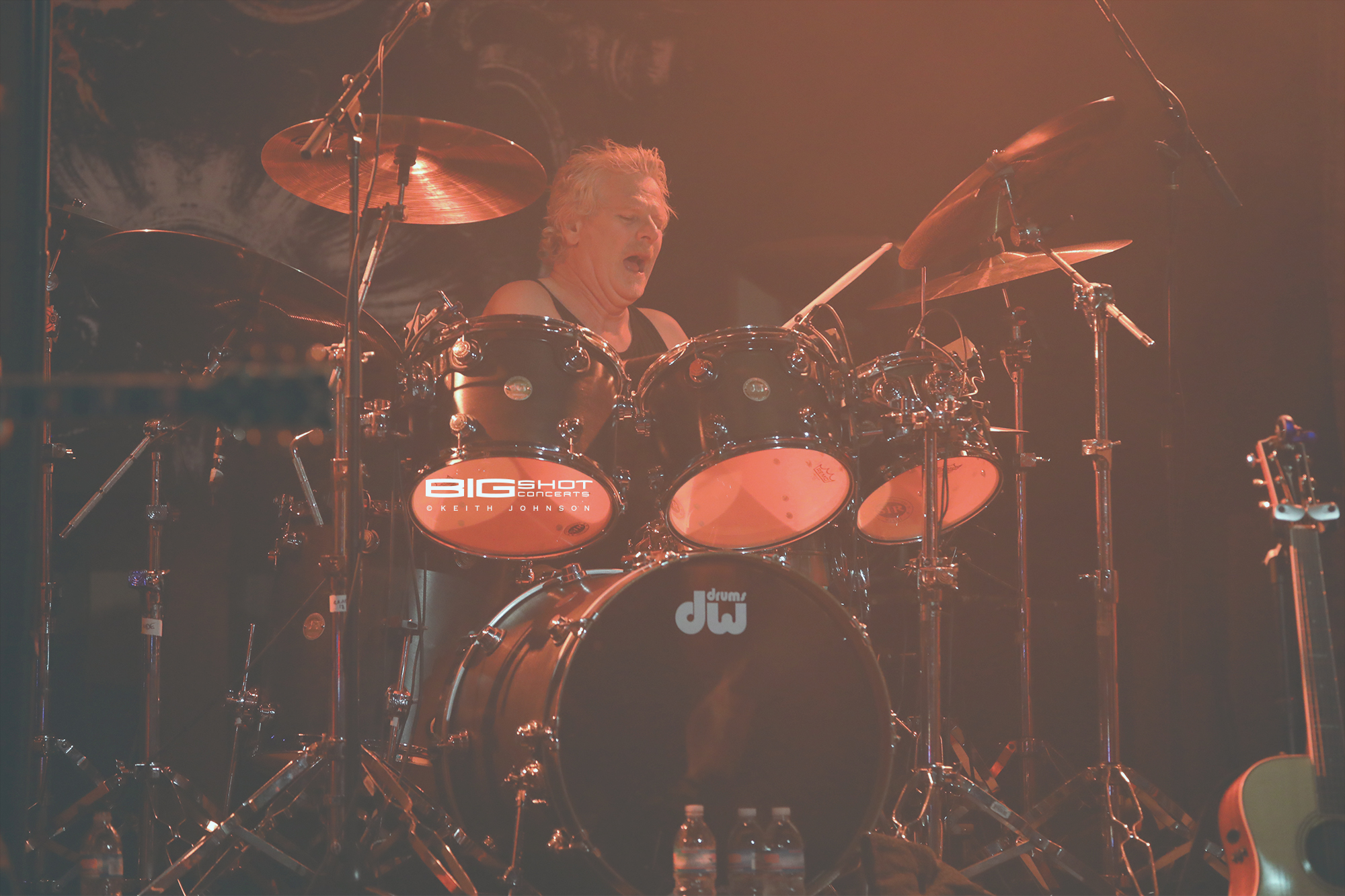 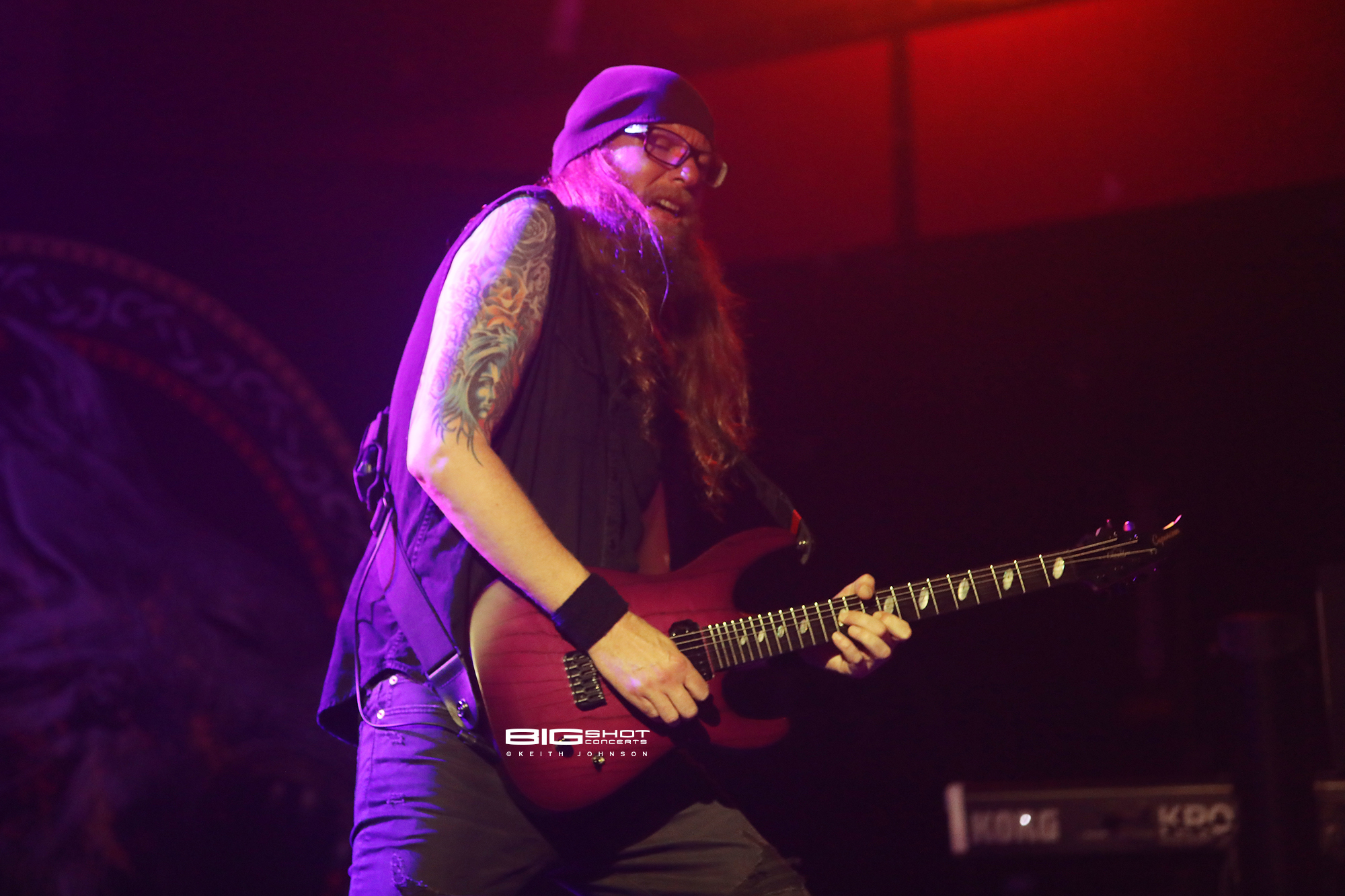 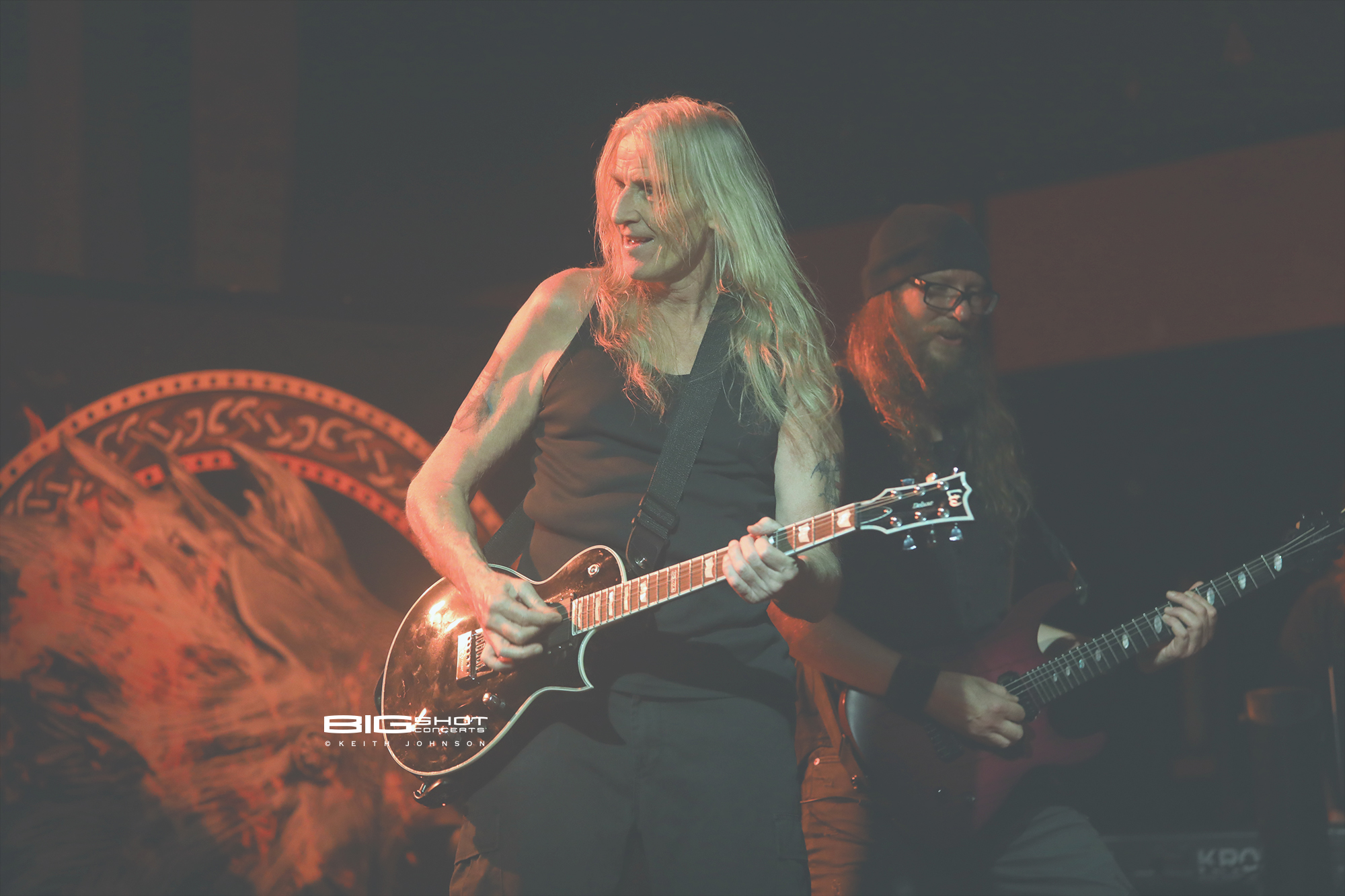 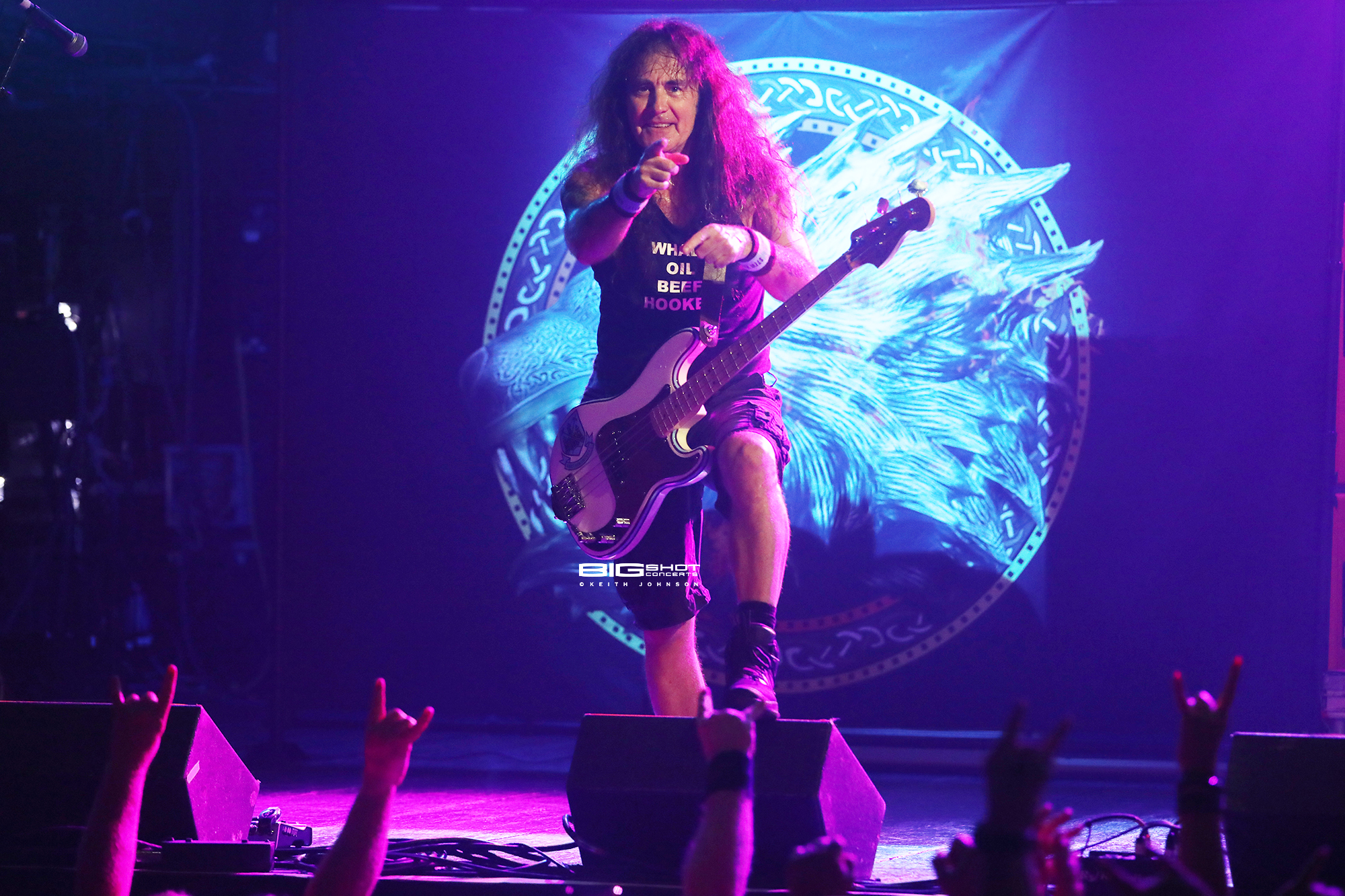 The Picture Books provided direct support for the British Lion North American Tour 2020. The dynamic duo of Fynn Claus Grabke (vocals and guitar) and Philipp Mirtschink (drums) proved that two is better than one — or more when it comes to making music. 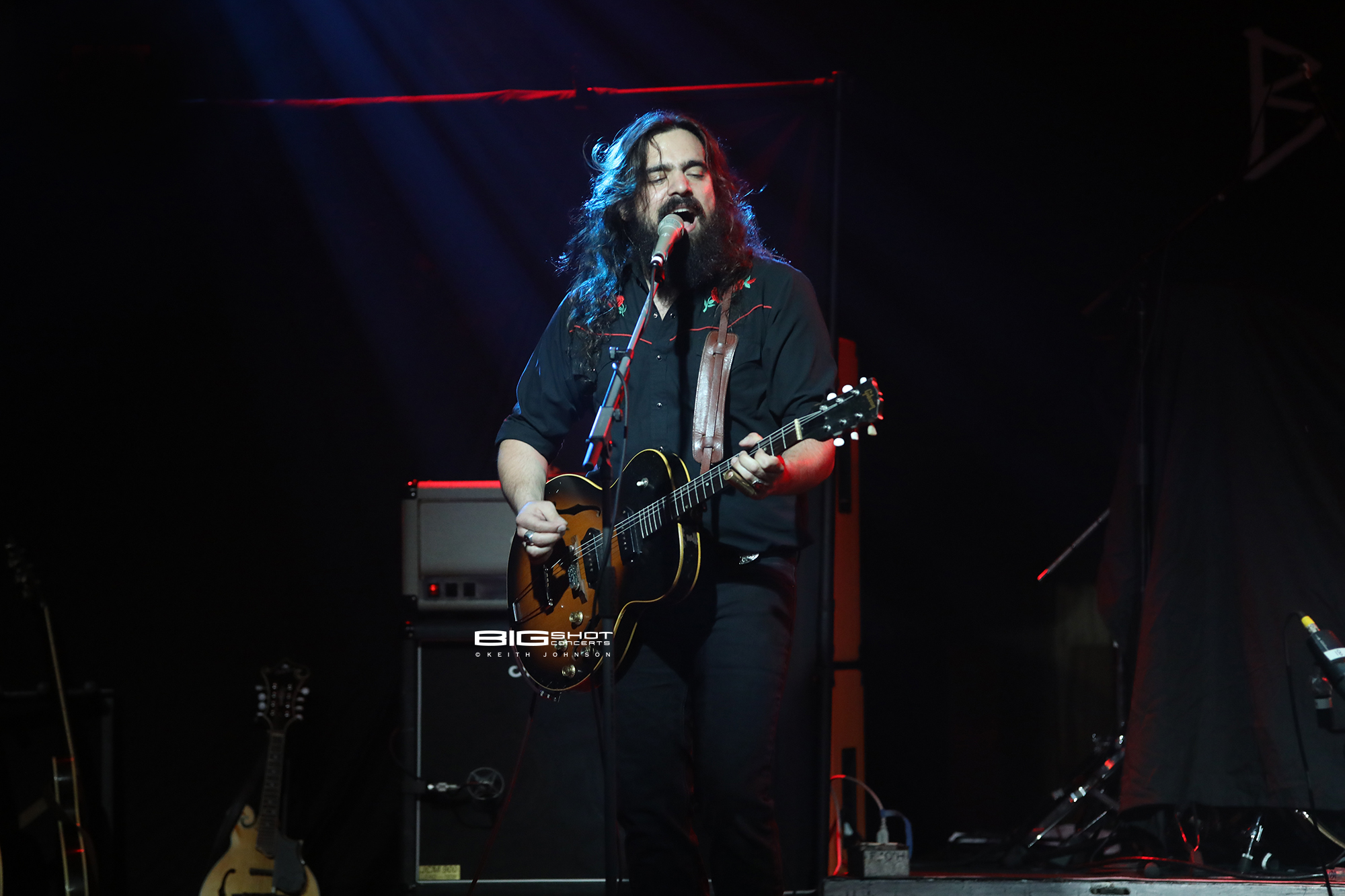 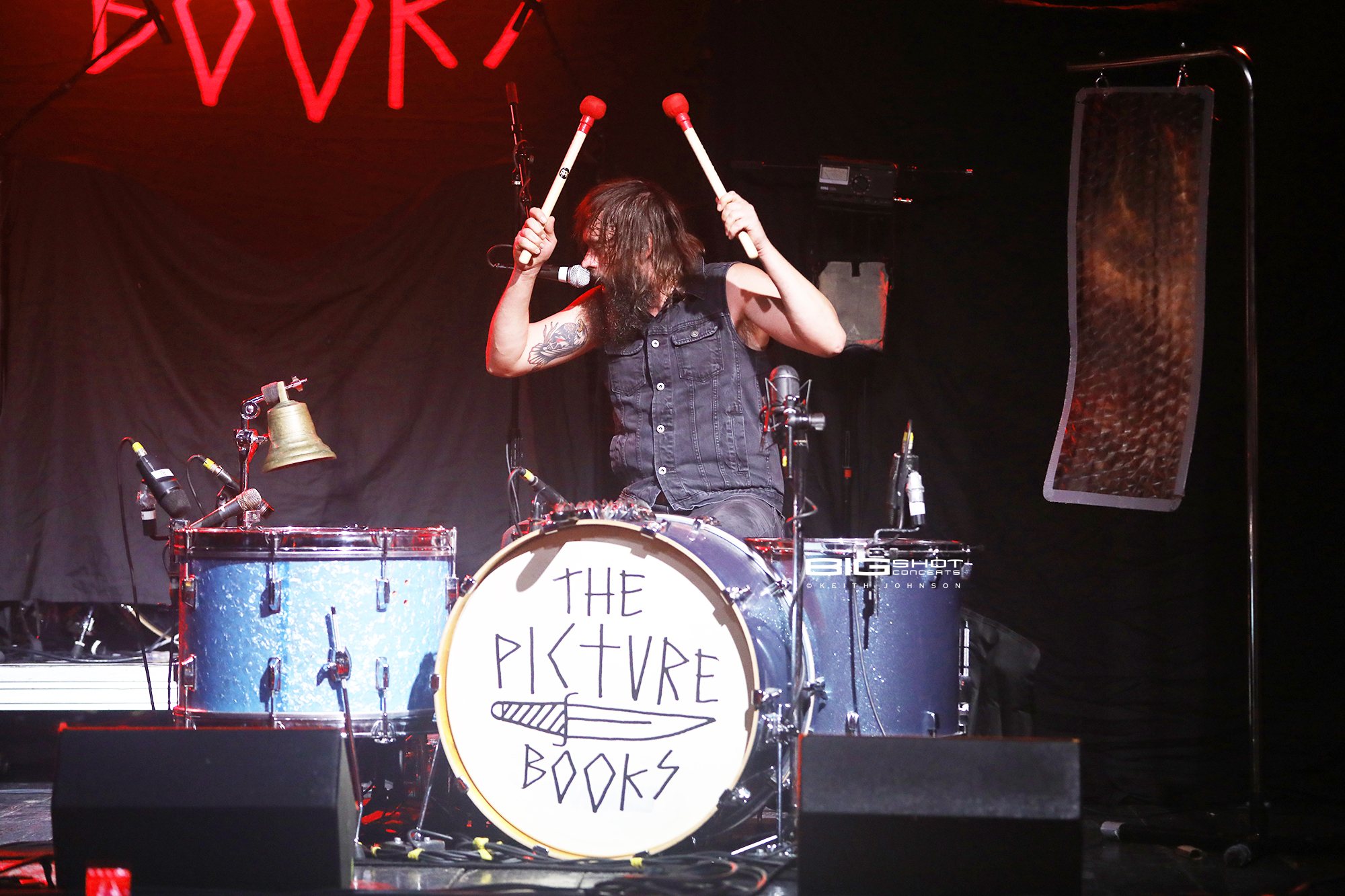 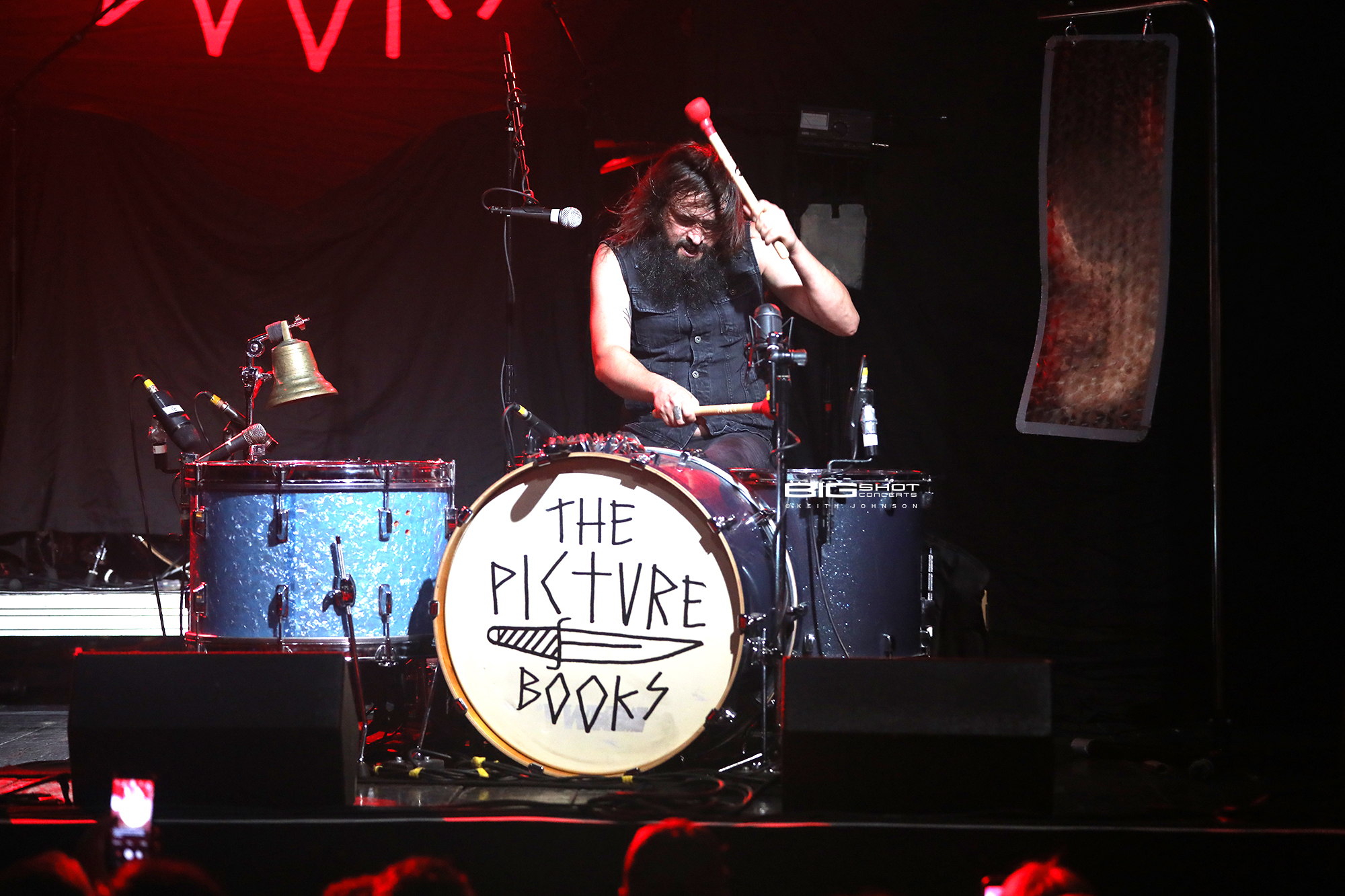 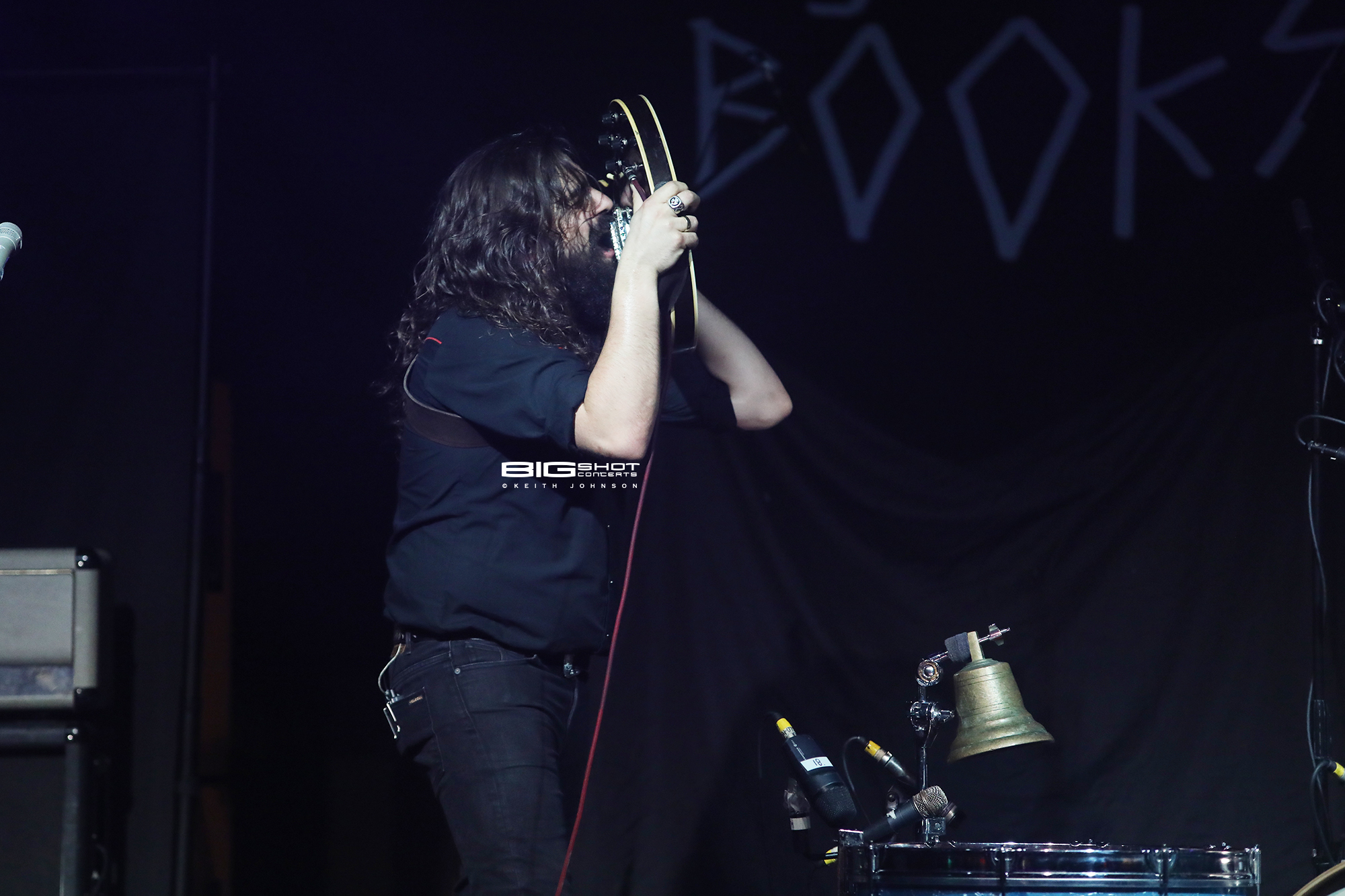 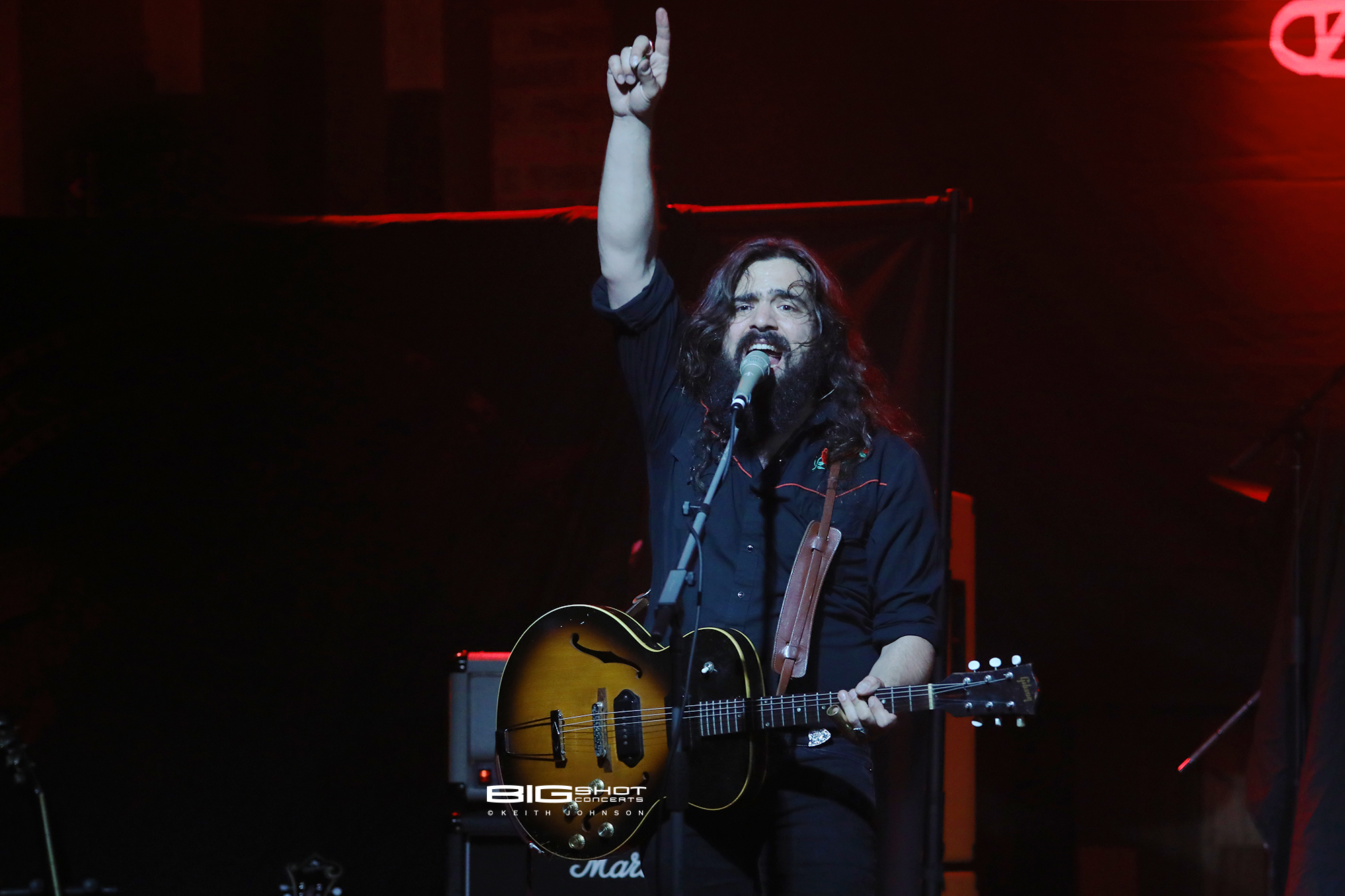 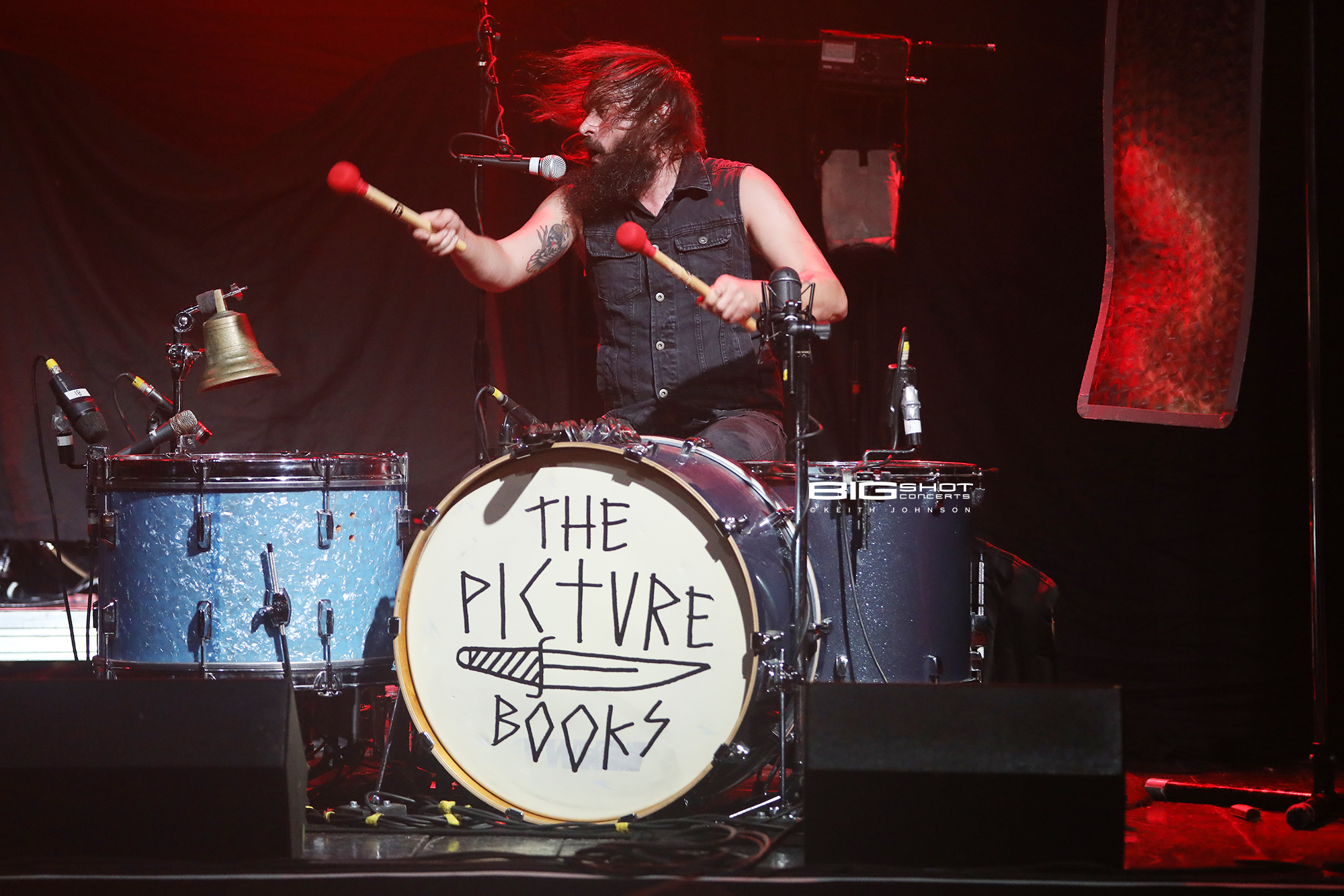