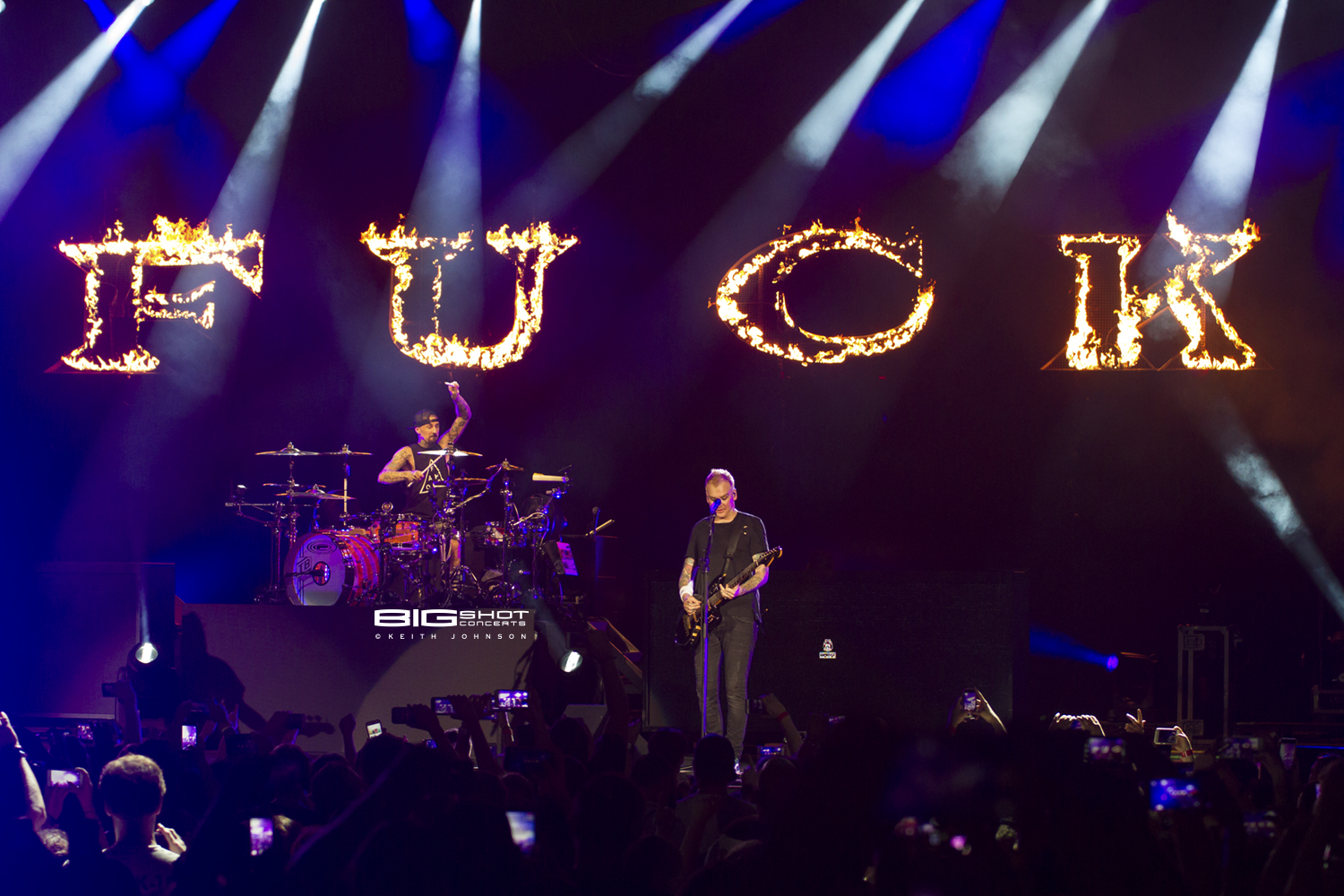 Blink-182 made sure nobody was bored to death during their high-energy rock show at Perfect Vodka Amphitheatre in West Palm Beach, Florida on August 5, 2016.

The band is out on the road in support of their seventh studio album, No matter their age, they proved that their irreverent humor and potty-mouthed lyrics are still relevant after 24 years. As expected, Blink-182 played all the songs that made them pop punk pioneers Founding member Mark Hoppus assumed his normal bass duties along with added responsibilities as the new lead singer. Though longtime fans may remember him sharing vocals with another bandmate, no one in the crowd seemed to long for the departed Blink-182 guitar-playing singer.

With sticks in hand, Travis Barker left little doubt that he still loves to release his aggression on his drum kit. Perched above the other musicians, he easily took center stage while pounding his way into the limelight with flailing precision. Those in attendance would have to agree that his live performance was better to watch than any other reality show. New guy Matt Skiba was on his first date with the band during their Florida concert, but he made an instant connection with the fans. Despite being a hot and muggy night, Blink-182 played to a sold-out crowd. It was the perfect atmosphere for the more than 20,000 in attendance to get wild with one of the top bands from the southern California punk scene.

The All-American Rejects opened the Blink-182 concert with a lively set that got the crowd on their feet and pumping their fists. Vocalist/bassist Tyson Ritter gave a spirited performance while guitarist Nick Wheeler and drummer Chris Gaylor added to the band’s intensity with great musical chops. Of particular interest was guitarist Mike Kennerty, who instantly won the audience’s approval by never standing still and jumping across the stage.

Ocala, Florida’s A Day To Remember followed with a memorable gig that featured crowd-pleasing hits along with songs from their new album Bad Vibrations including “Bullfight” and “Paranoia.” The band will be out on the road with Blink-182 throughout the summer with a lineup that includes Jeremy McKinnon (Vocals), Neil Westfall (Guitar), Joshua Woodward (Bass), Kevin Skaff (Guitar) and Alex Shelnutt (Drums) 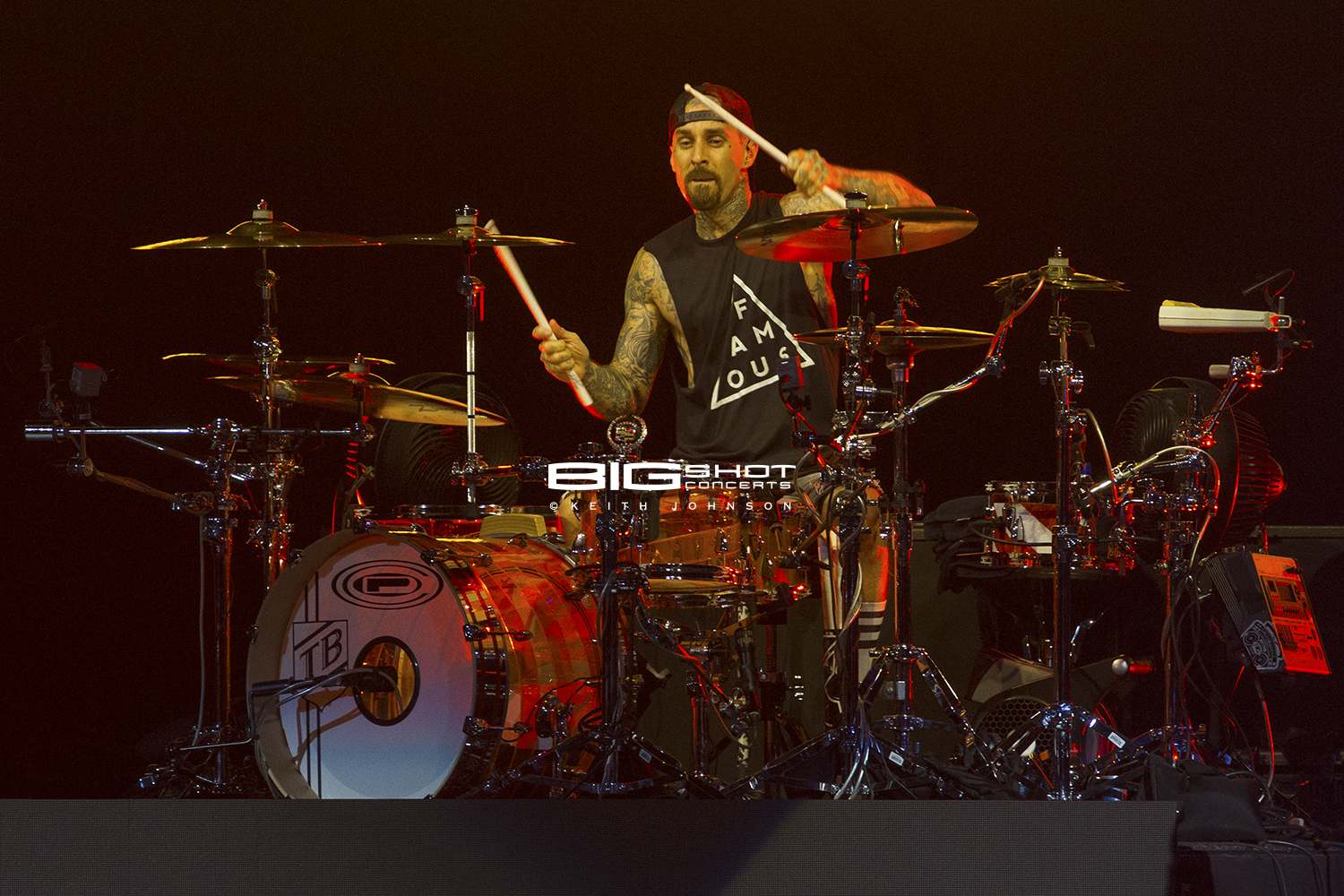 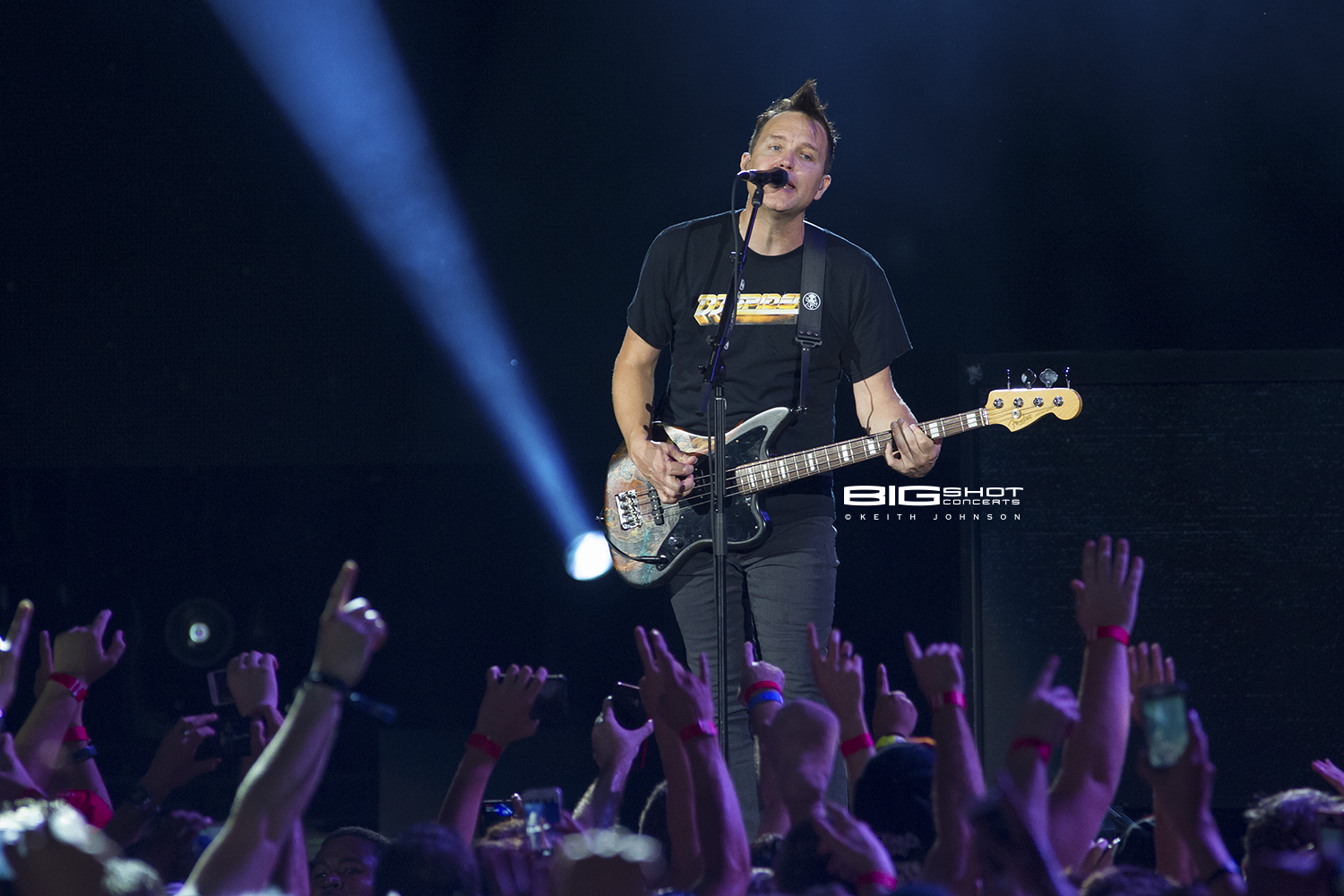 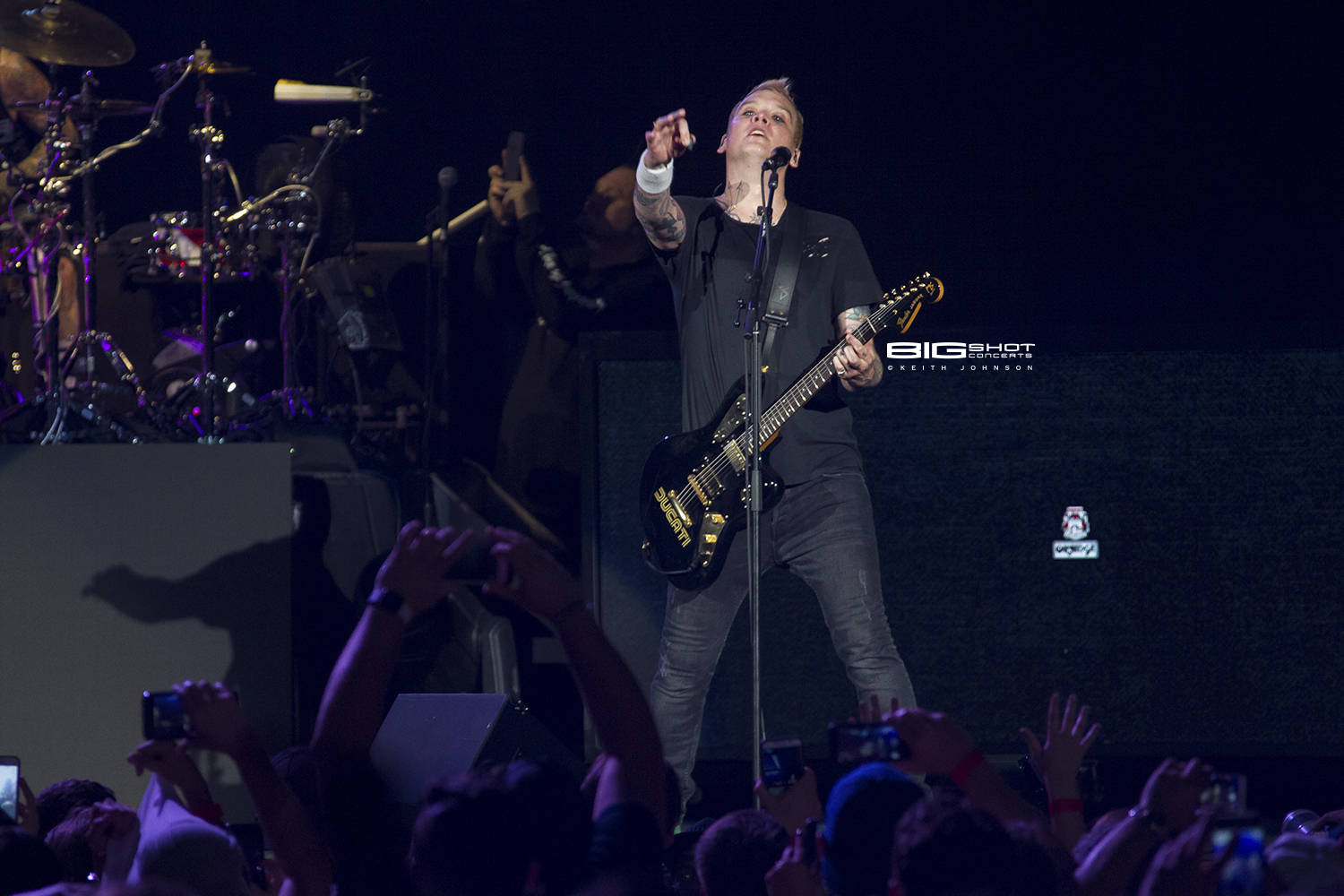 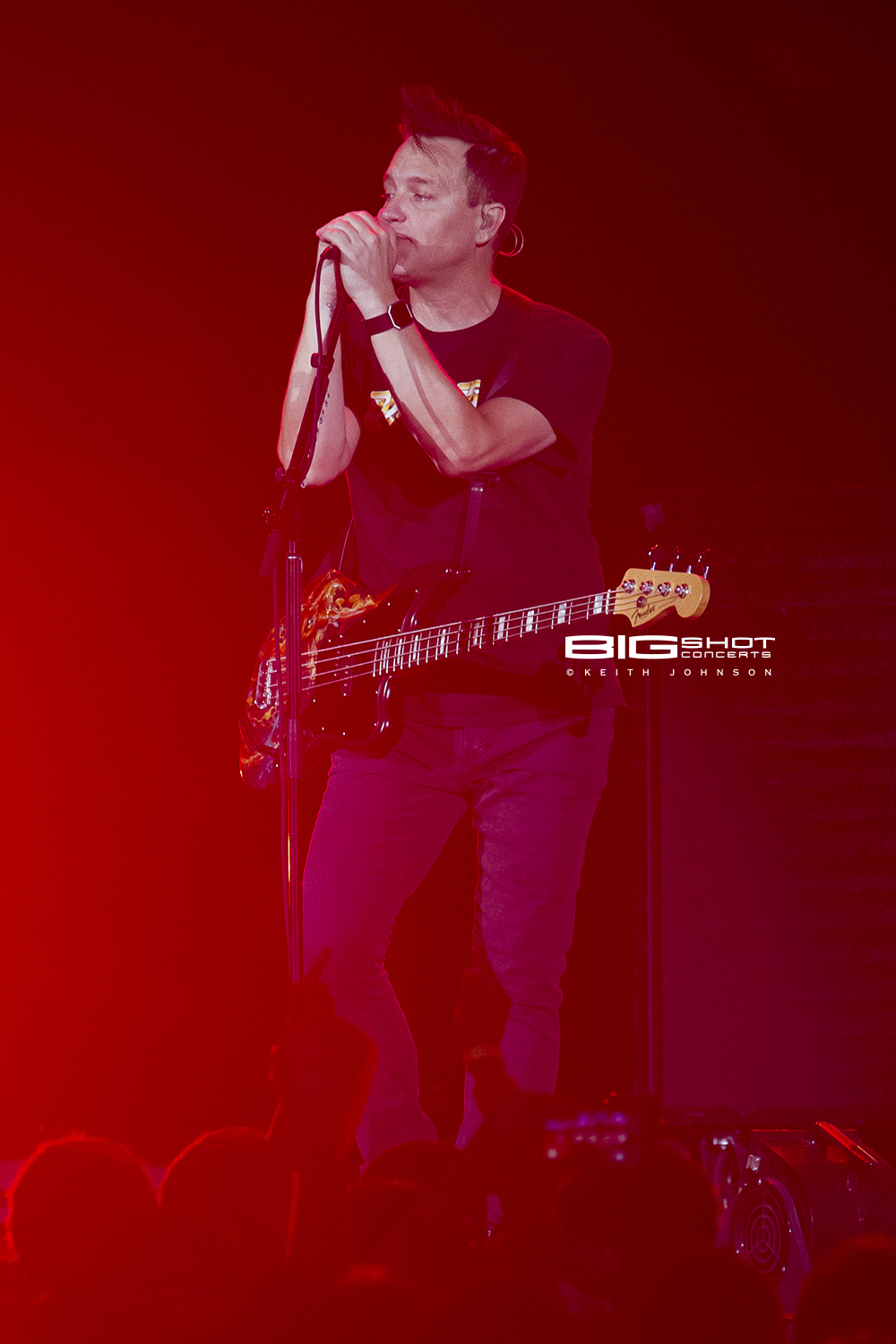 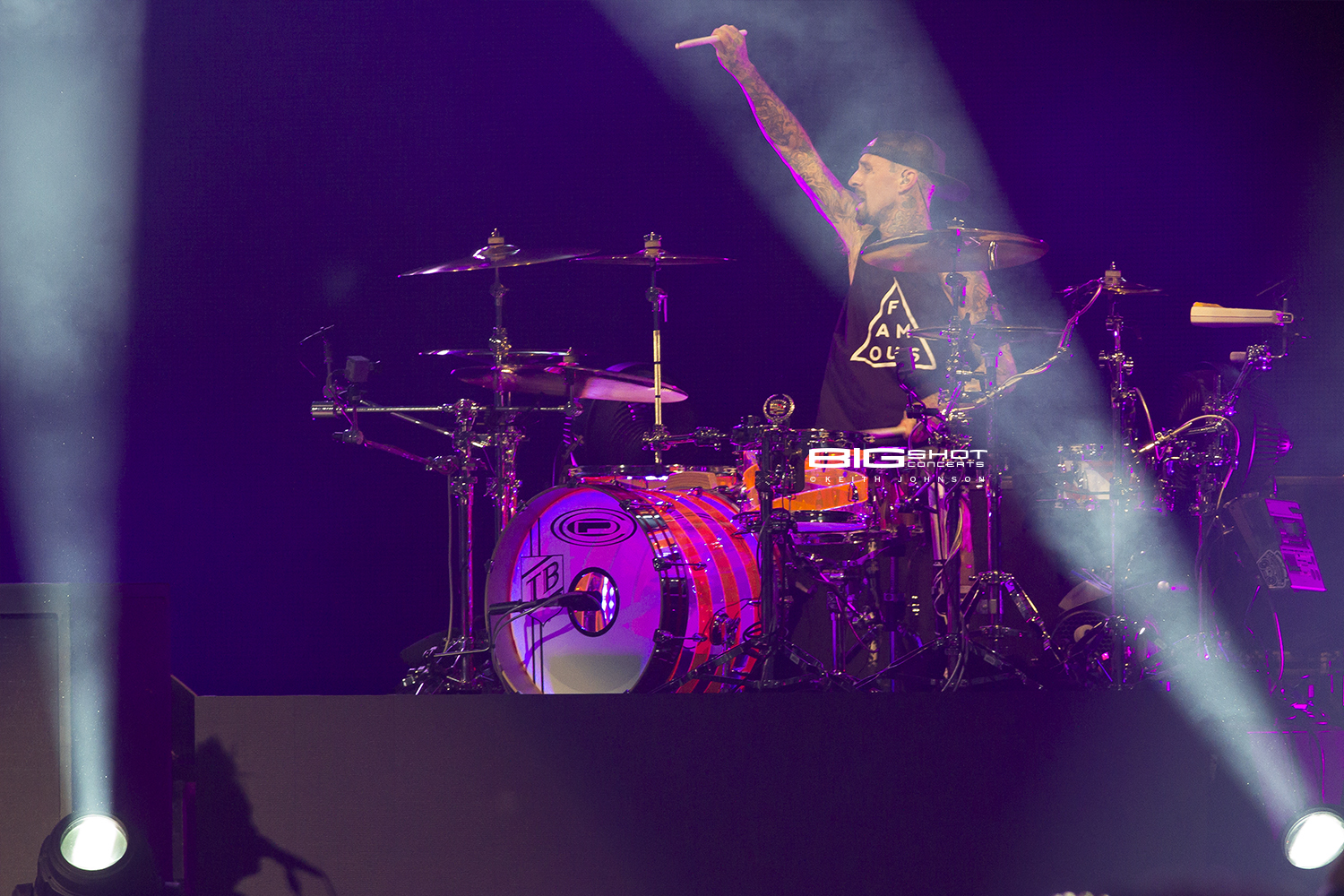 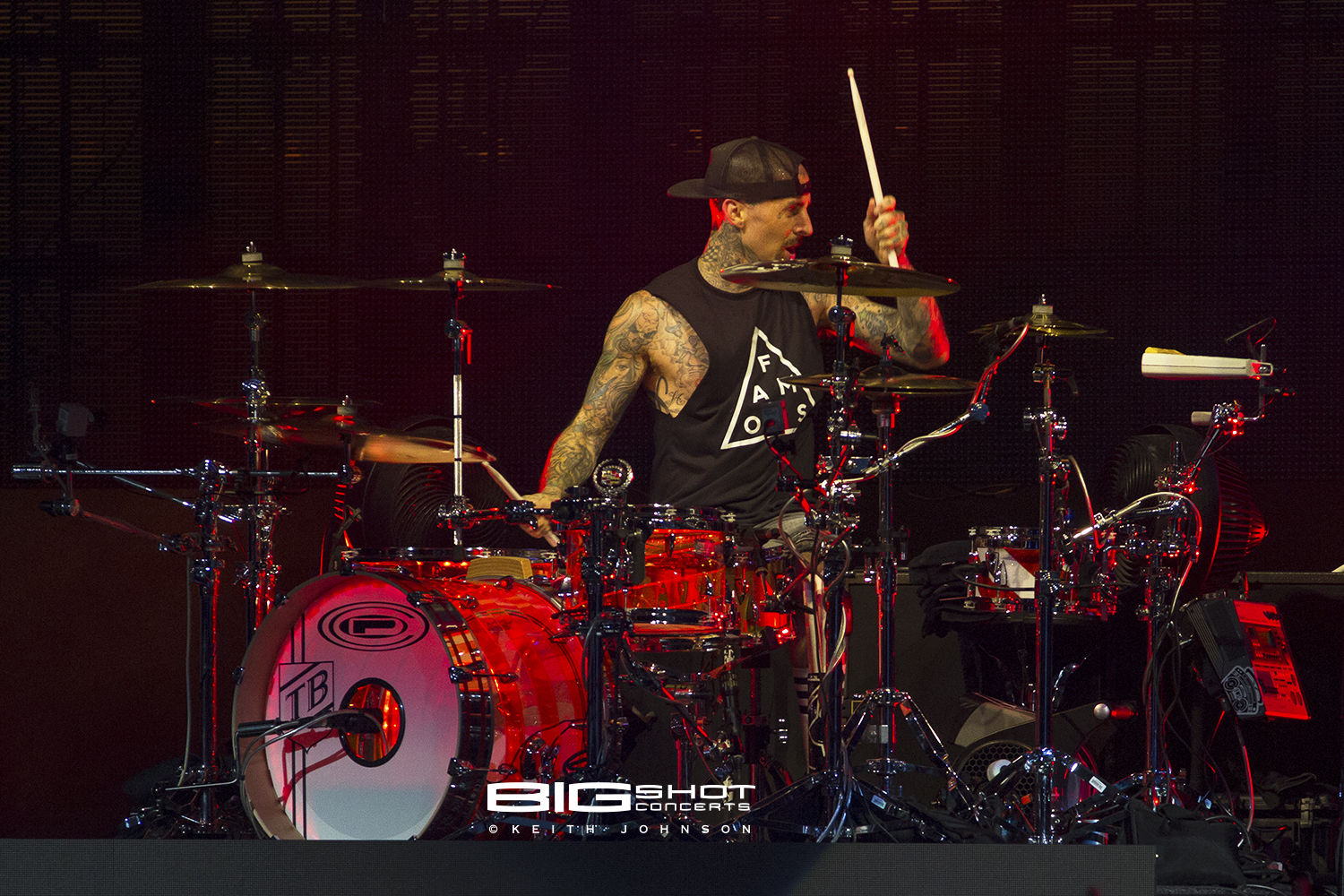 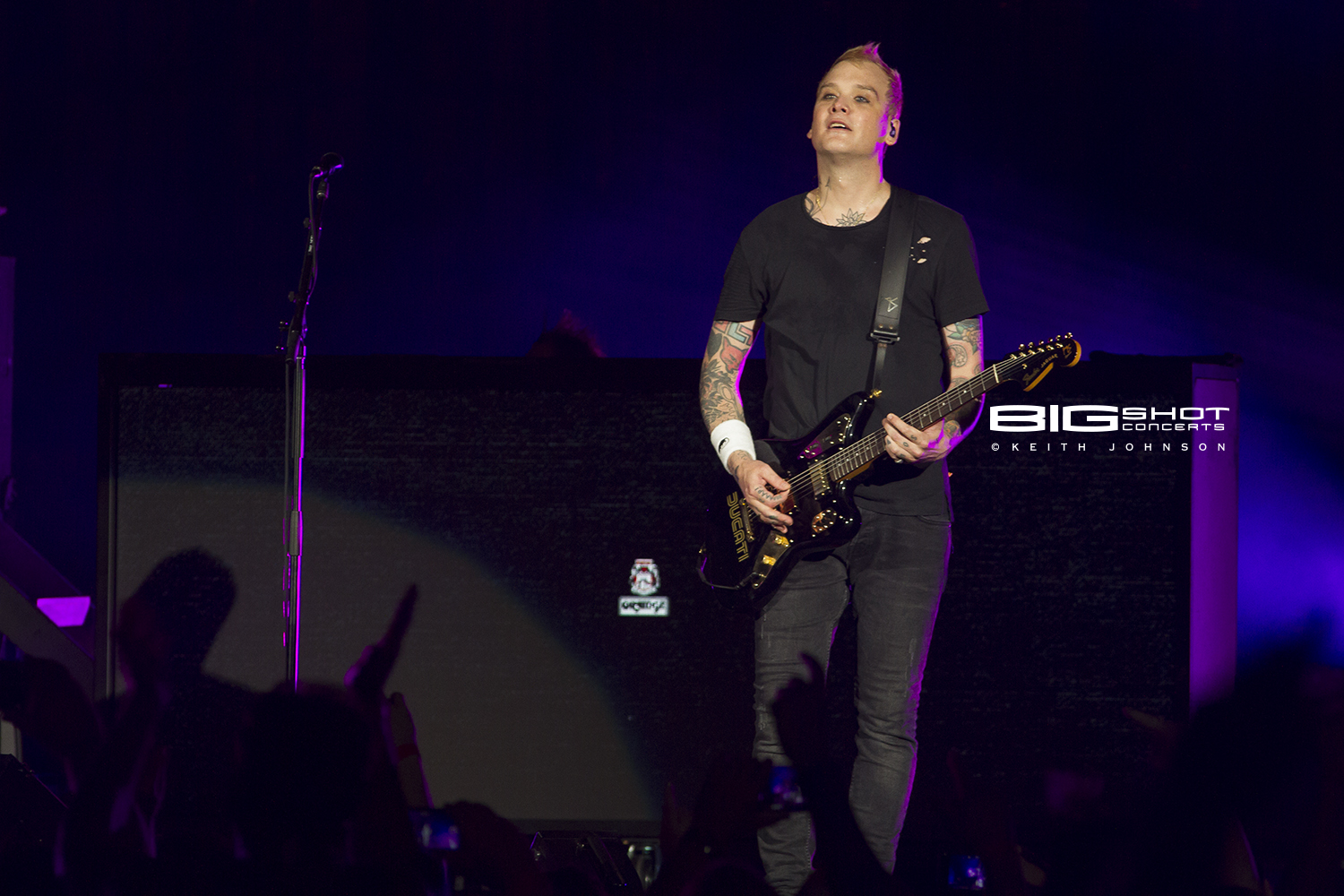 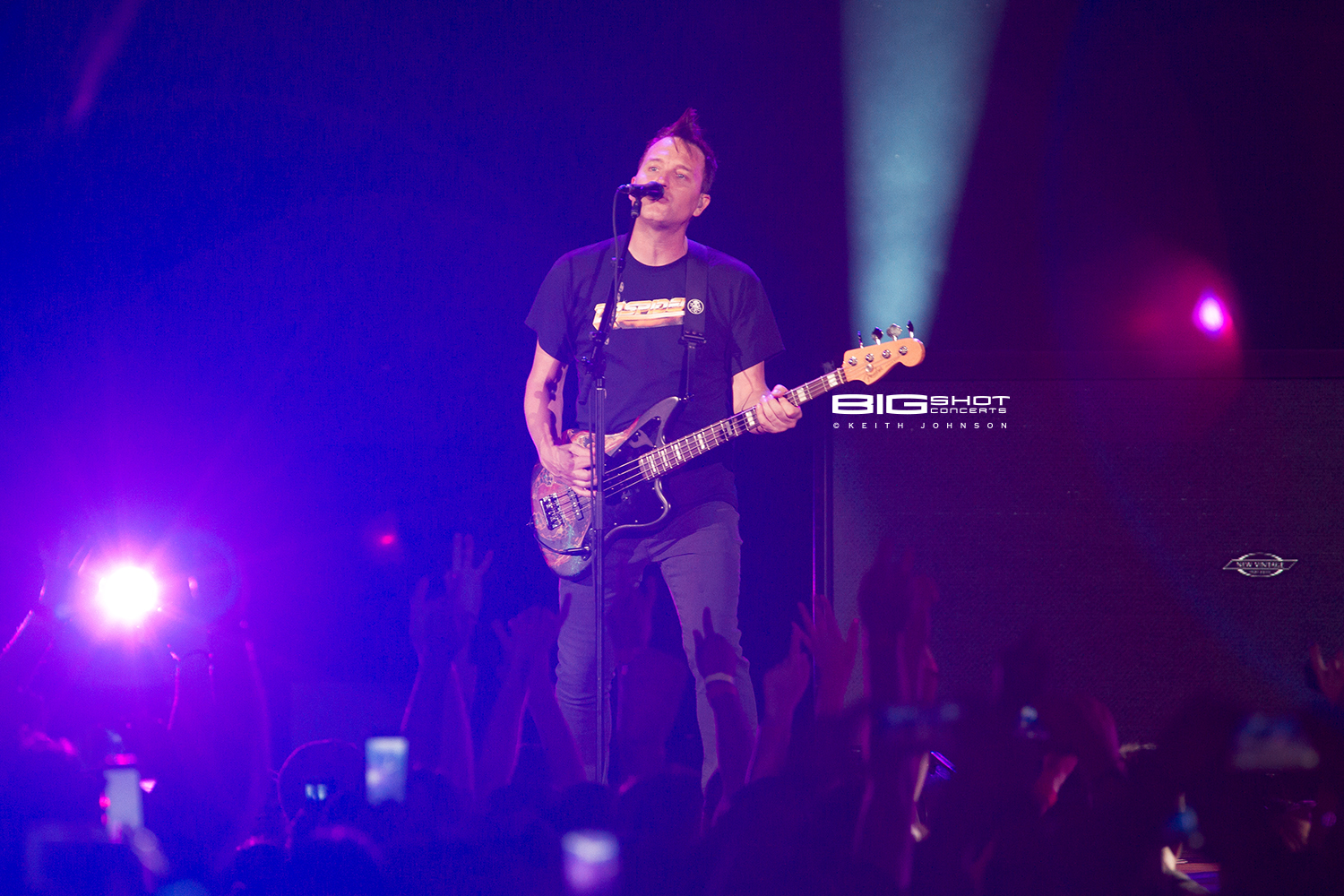 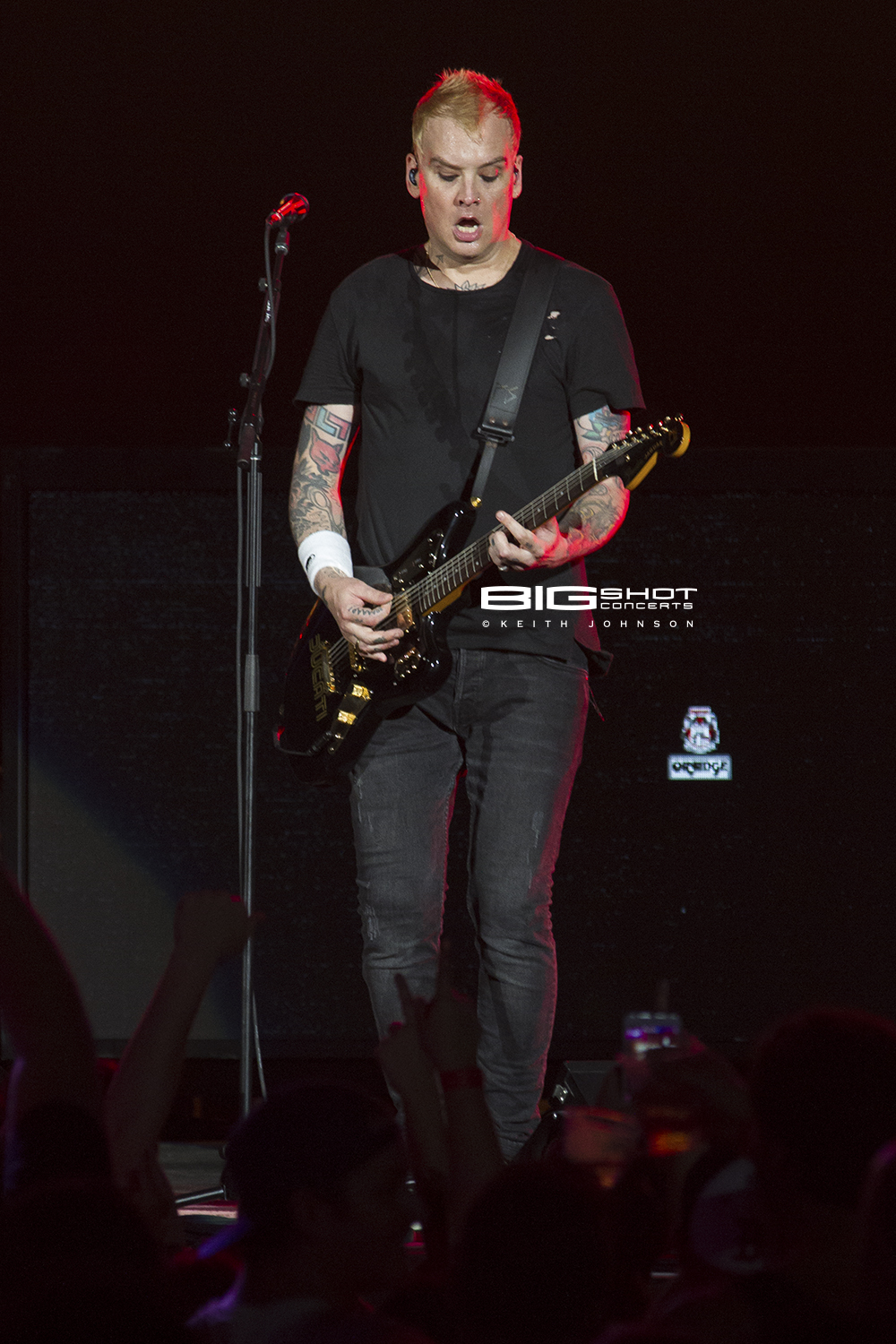 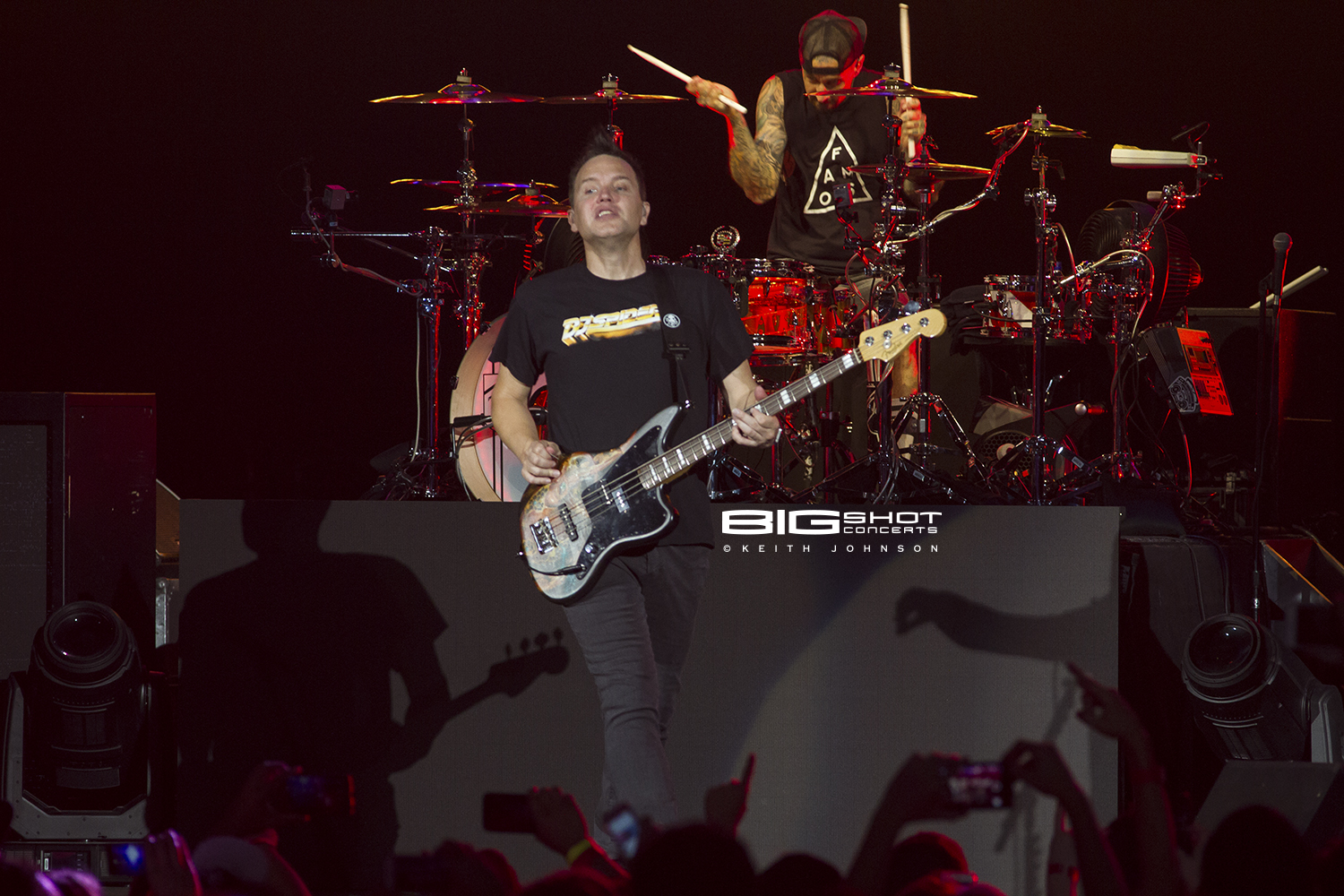 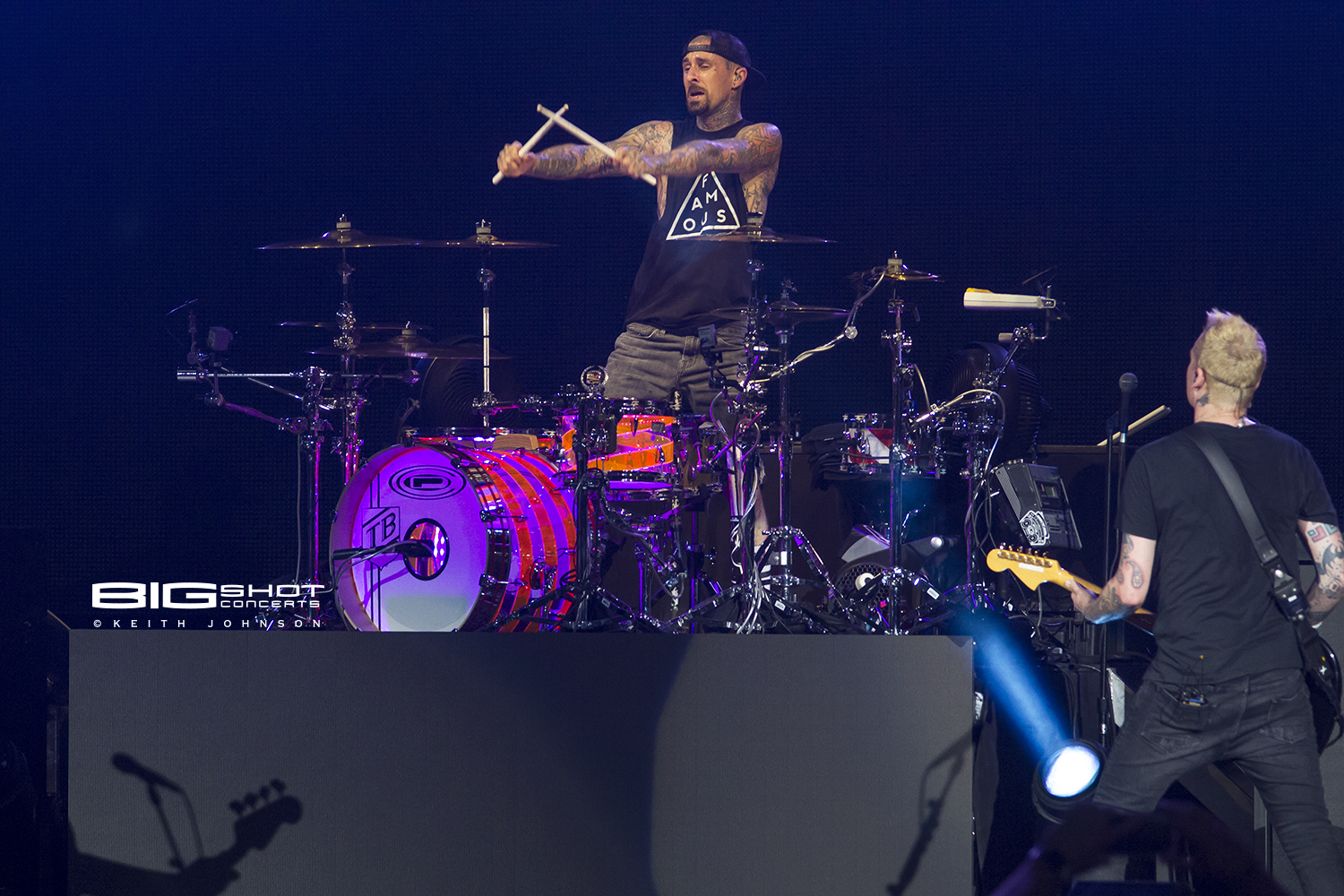