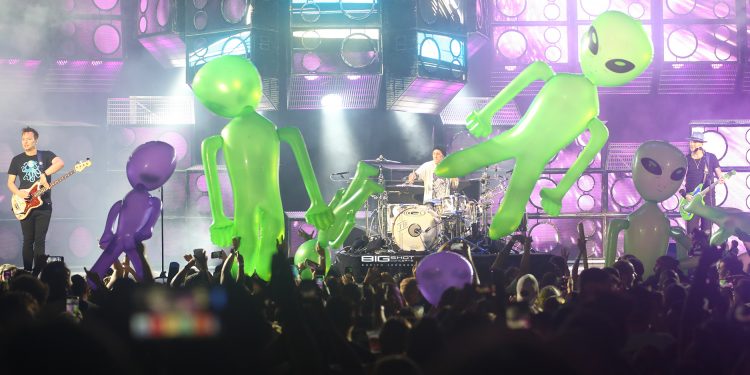 The blink-182 and Lil Wayne Tour in West Palm Beach, Florida featured full sets from each artist with direct support from Neck Deep.

After and extended set from his DJ, Lil Wayne took the stage and got the crowd all fired up. The rapper, singer and songwriter also known as Weezy F and Lil Tunechi, performed a fast-paced rambunctious set. His fans were in full force and sang along as he ripped through his catalog of tunes.

Self proclaimed crappy punk rockers blink-182 played Enema of the State in its entirety during their concert at Coral Sky Amphitheatre. The band from Los Angeles is on the road in support of their third album celebrating its 20th Anniversary. Founding member and bassist Mark Hoppus along with longtime drummer Travis Barker are always in a chill on stage and keep the songs of the group alive. Matt Skiba is now a part of the band and shares vocal duties with Hoppus.

There was nothing pretentious about blink-182’s performance. Just a bunch of guys who love to play live and give the fans a good time. They played the songs the fans loved to hear, and the experience definitely wasn’t like a first date. Guys without a woman to put their arm around didn’t seem to mind — because after the show they could go home then take off their pants and jacket. 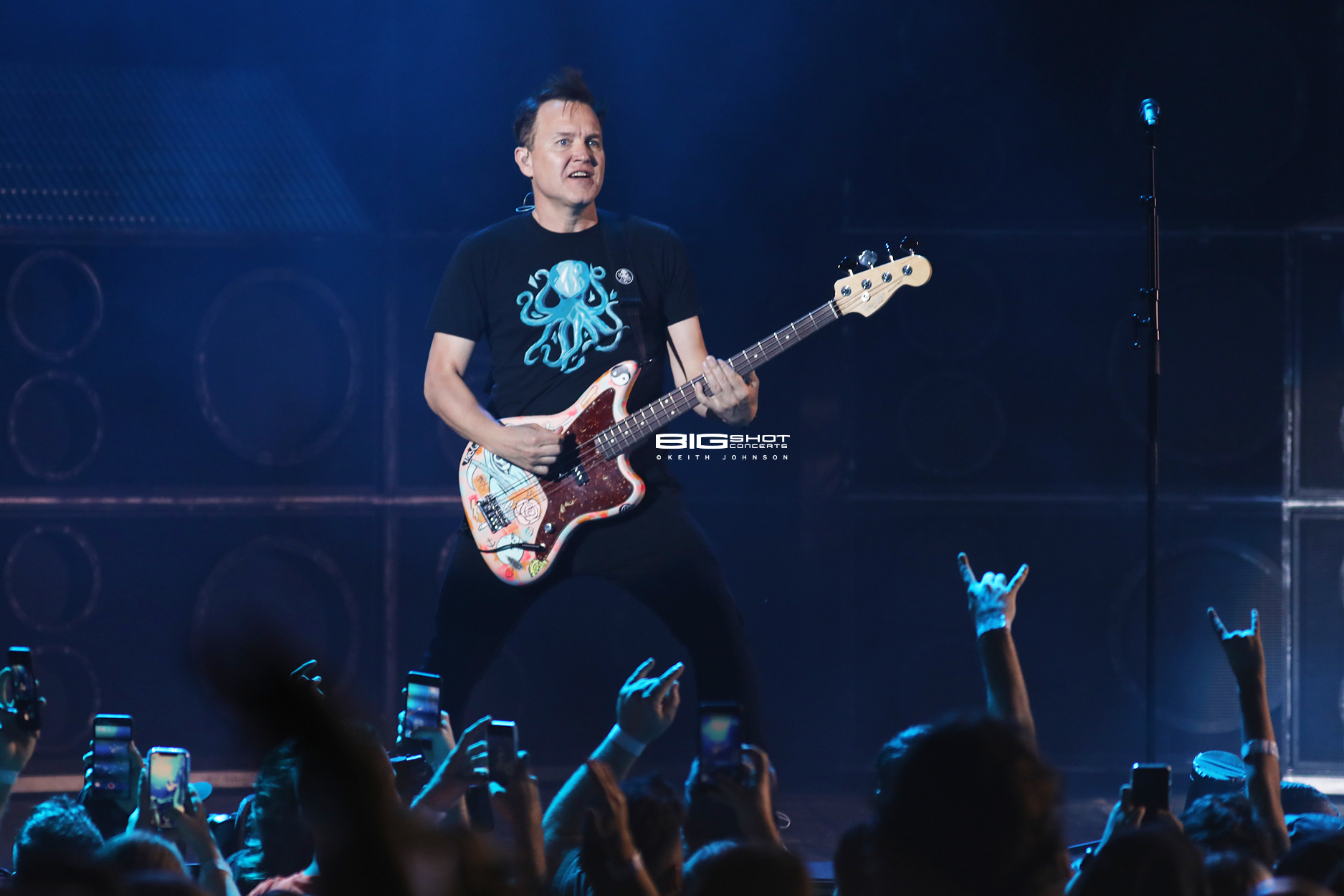 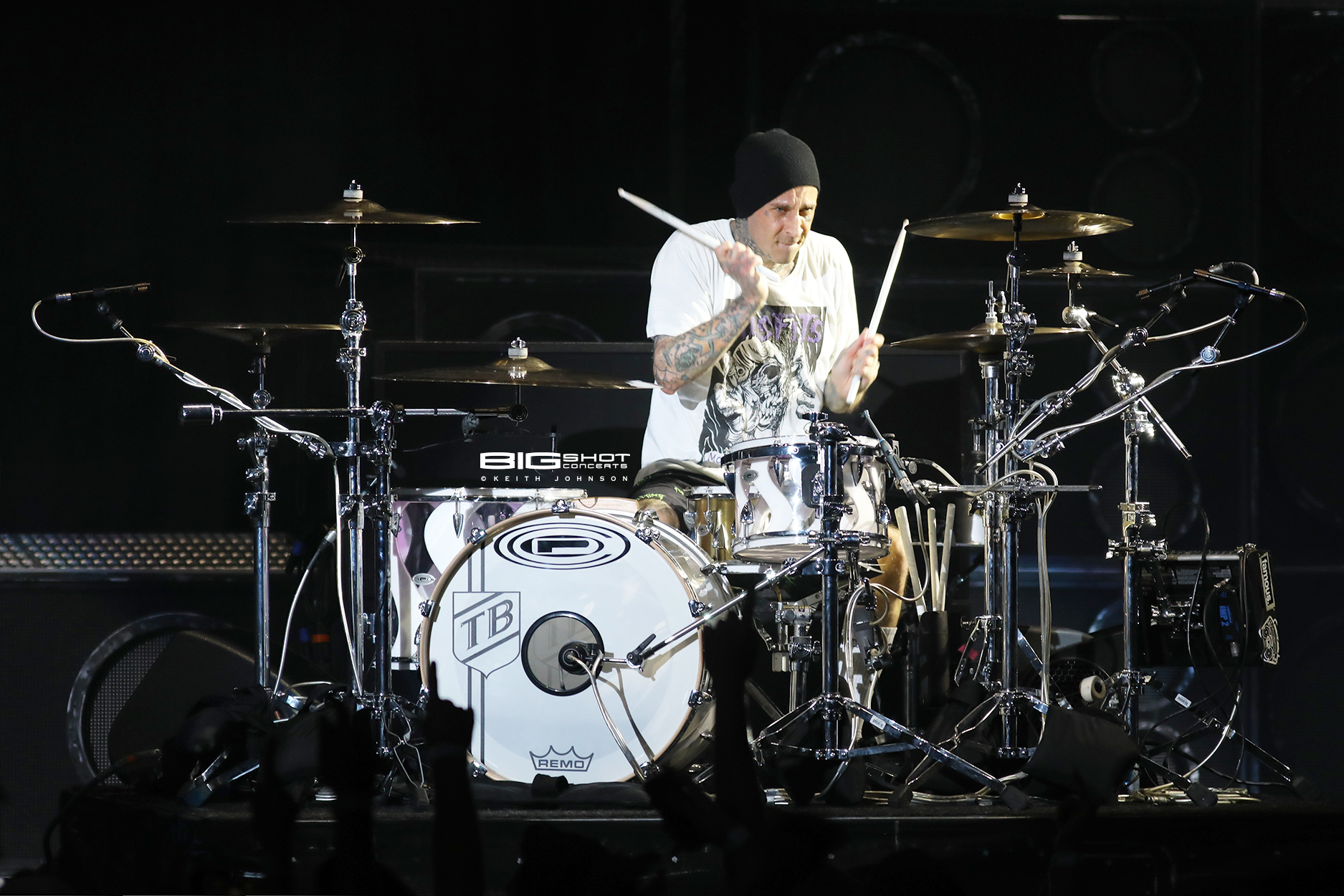 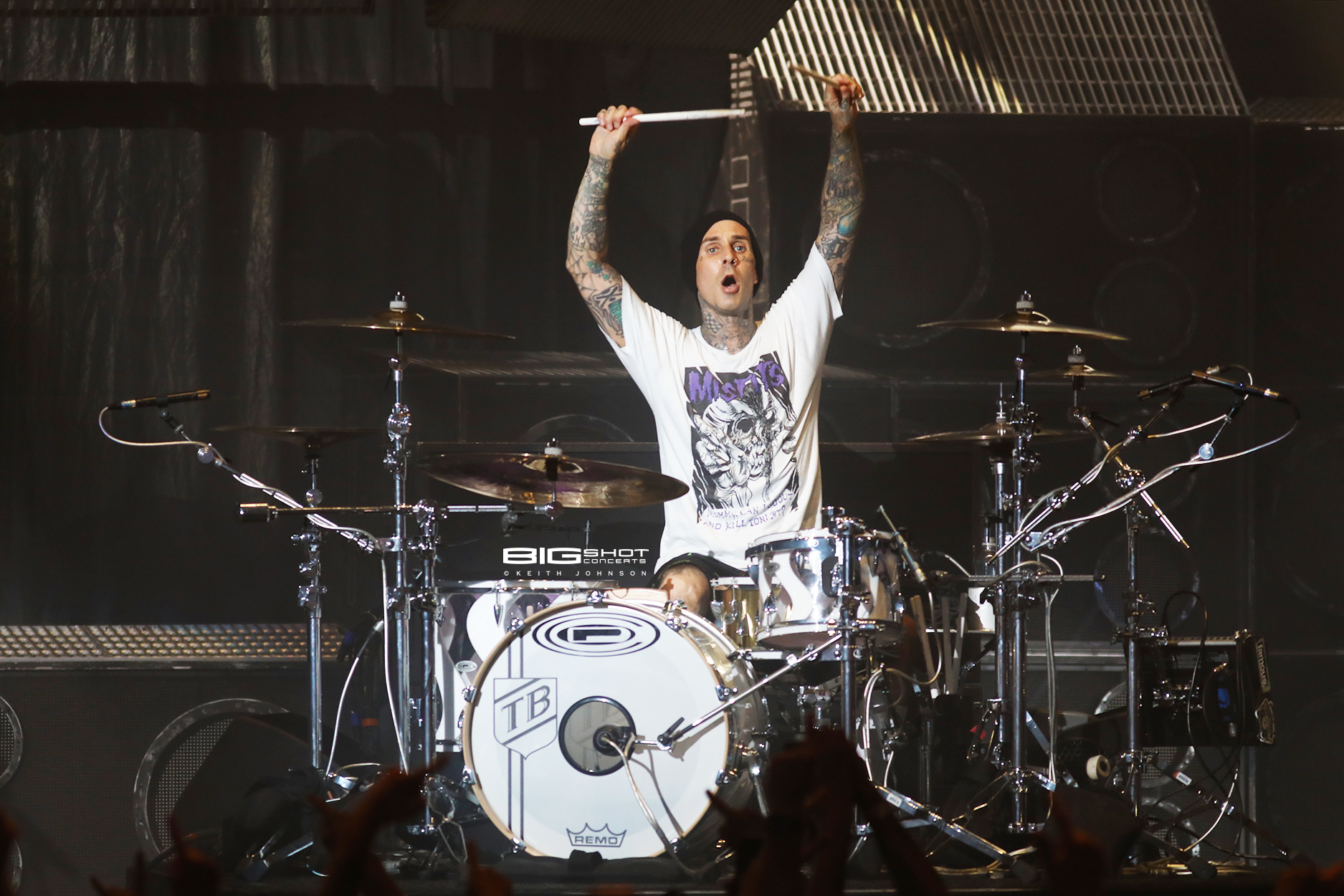 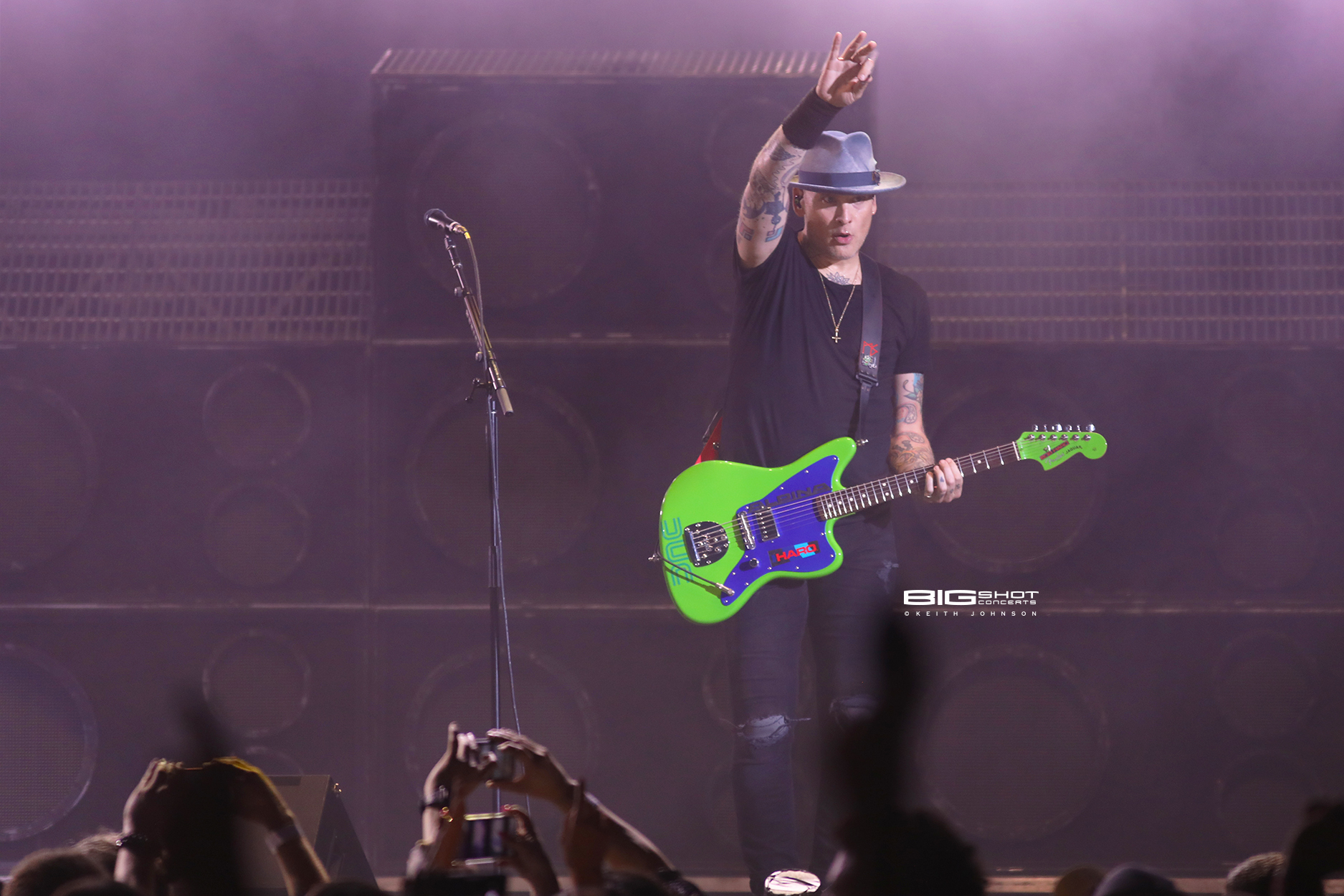 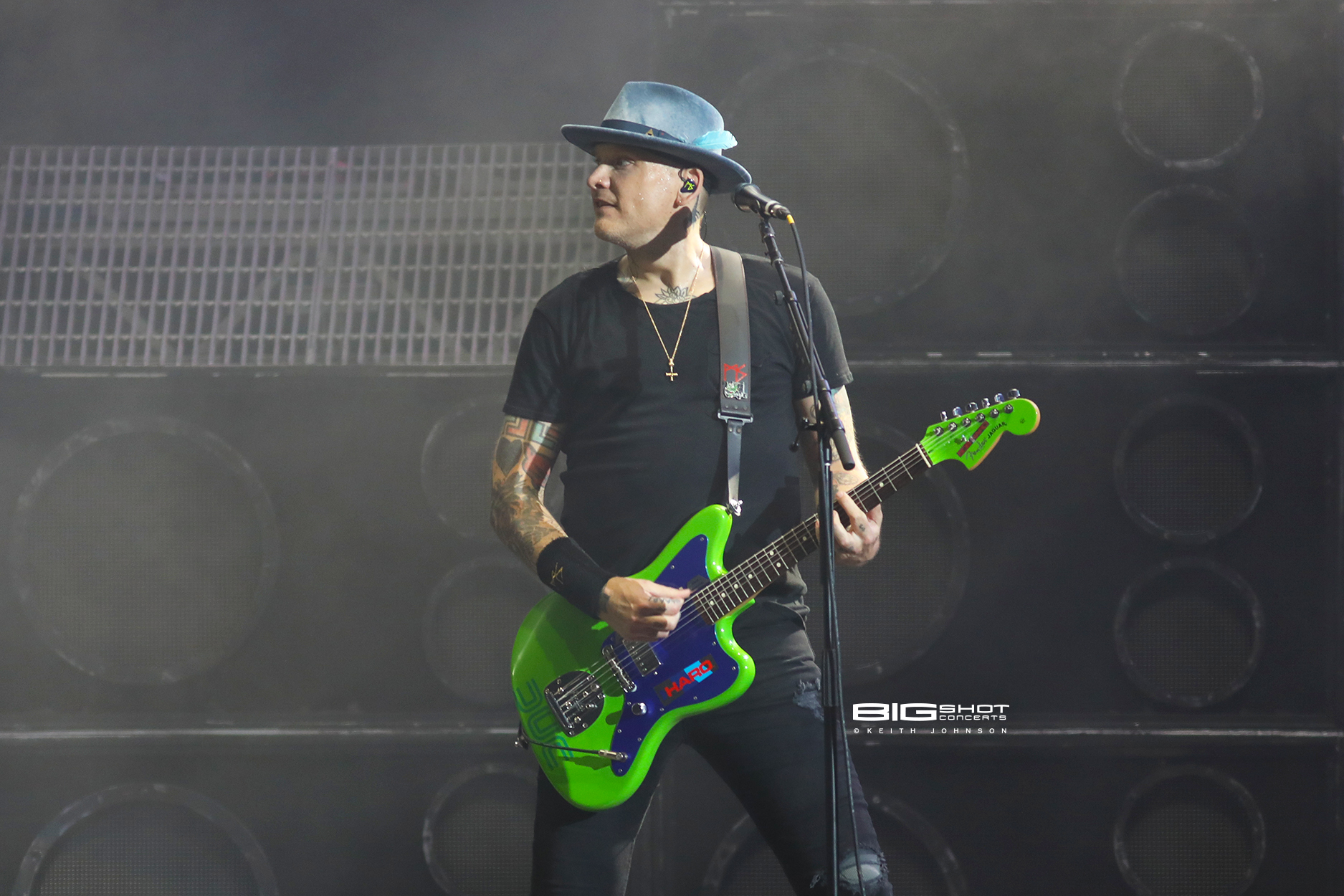 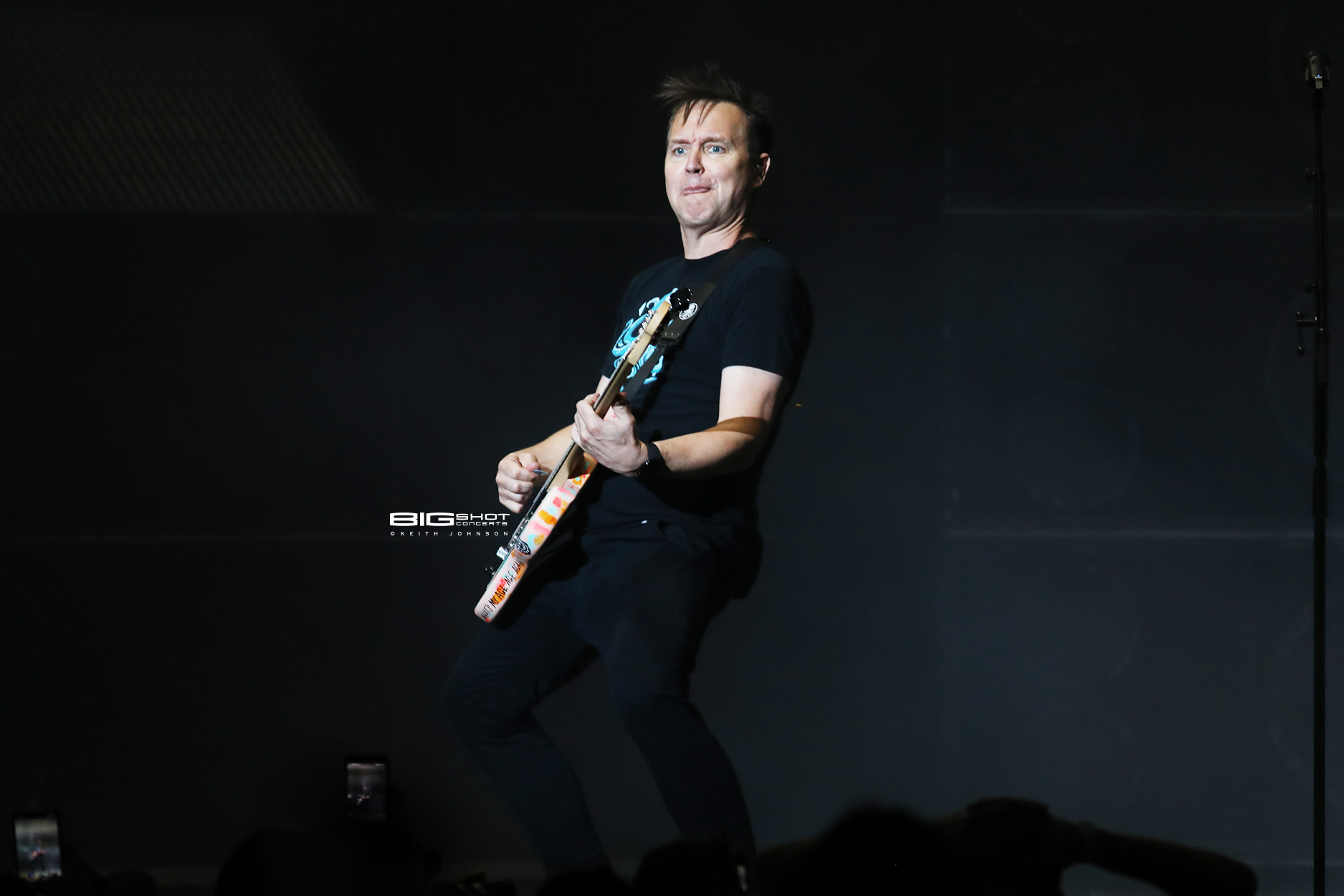 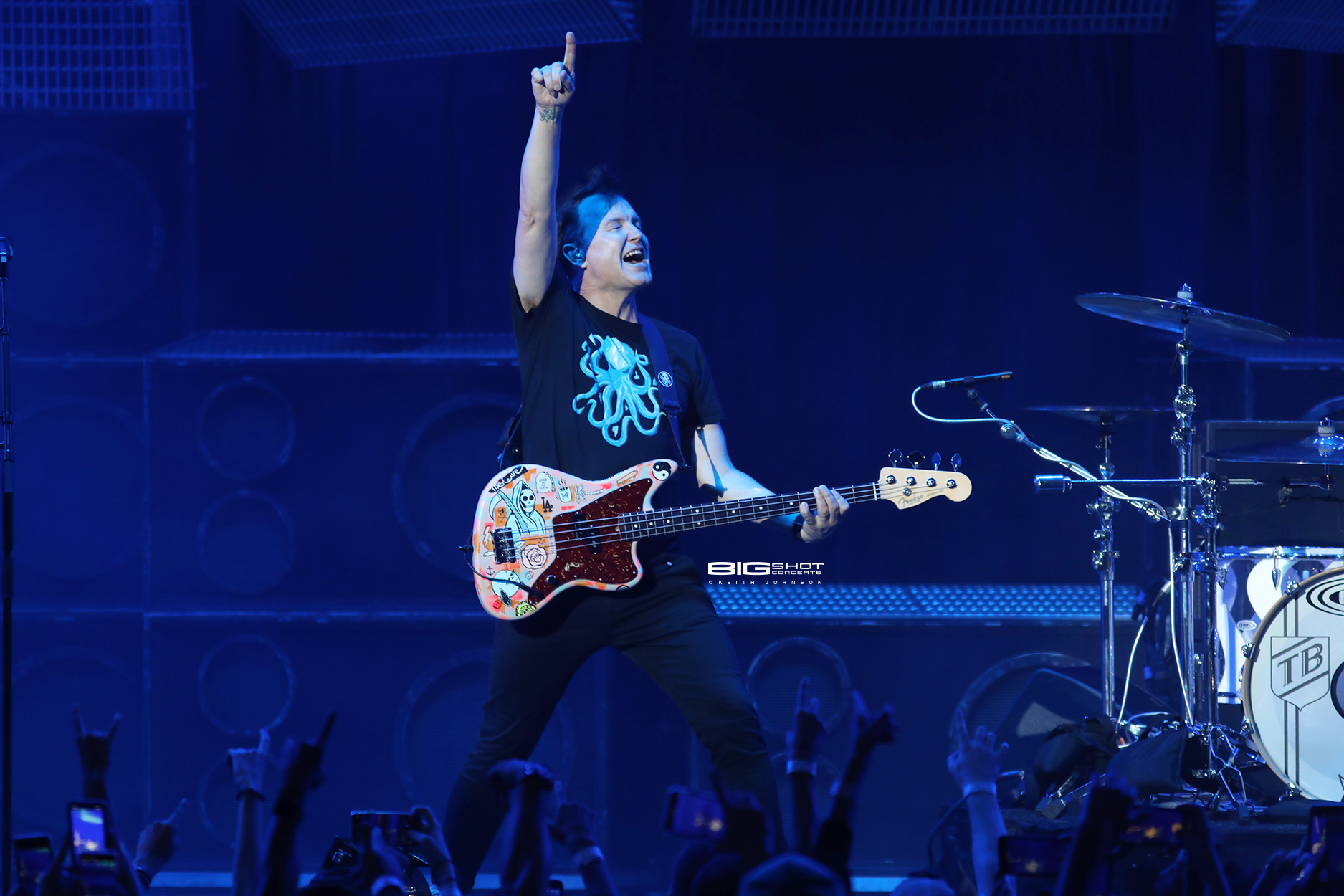 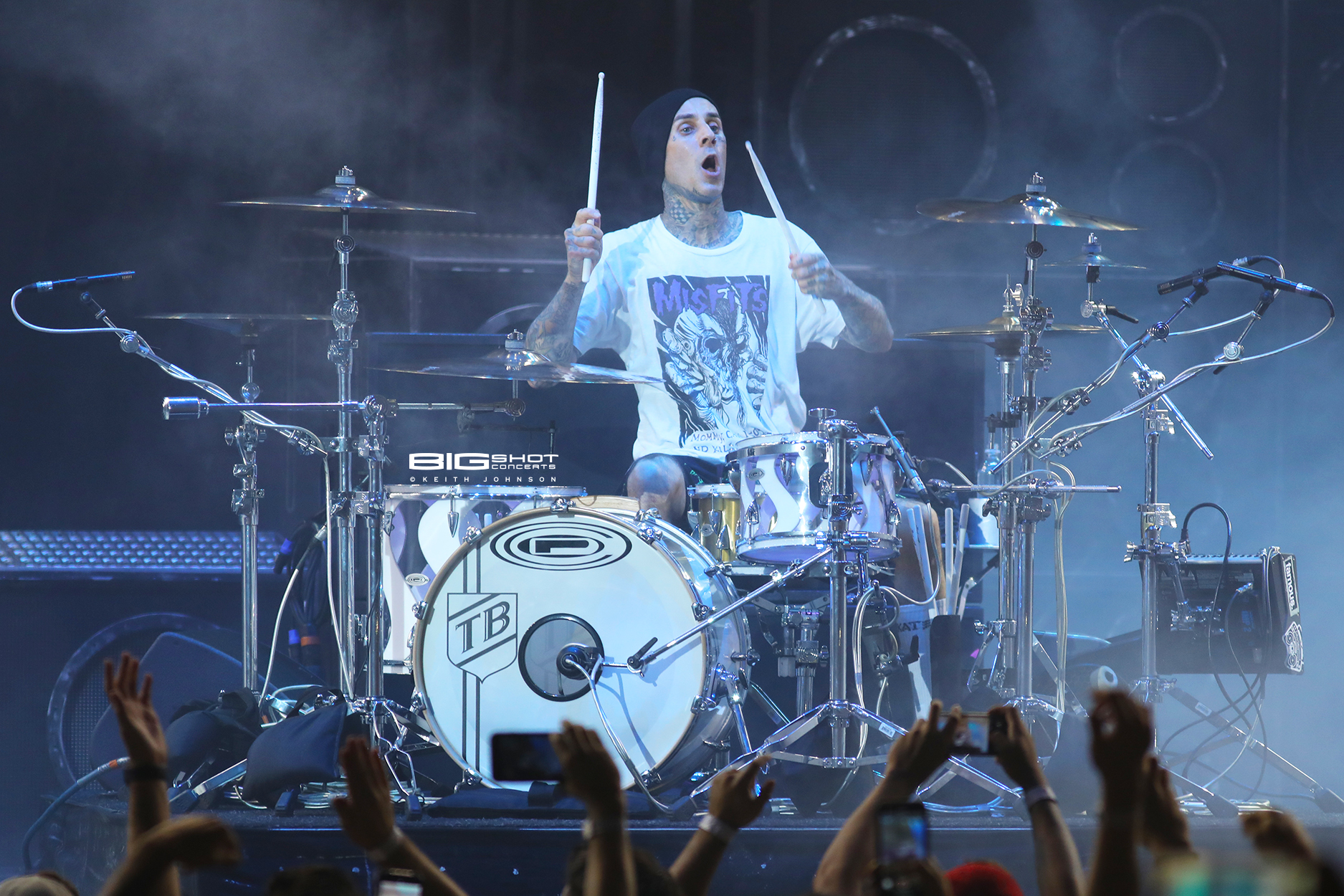 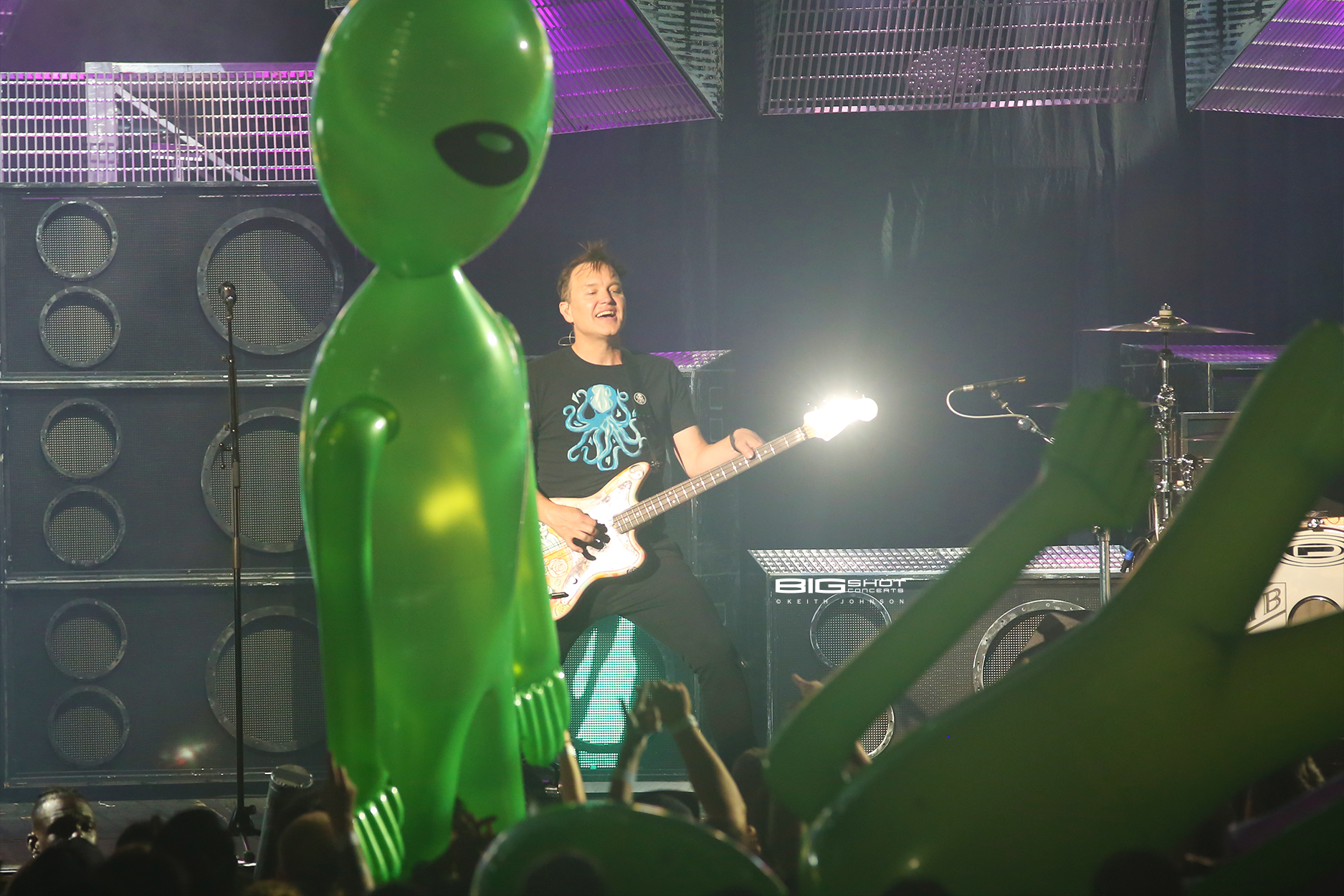 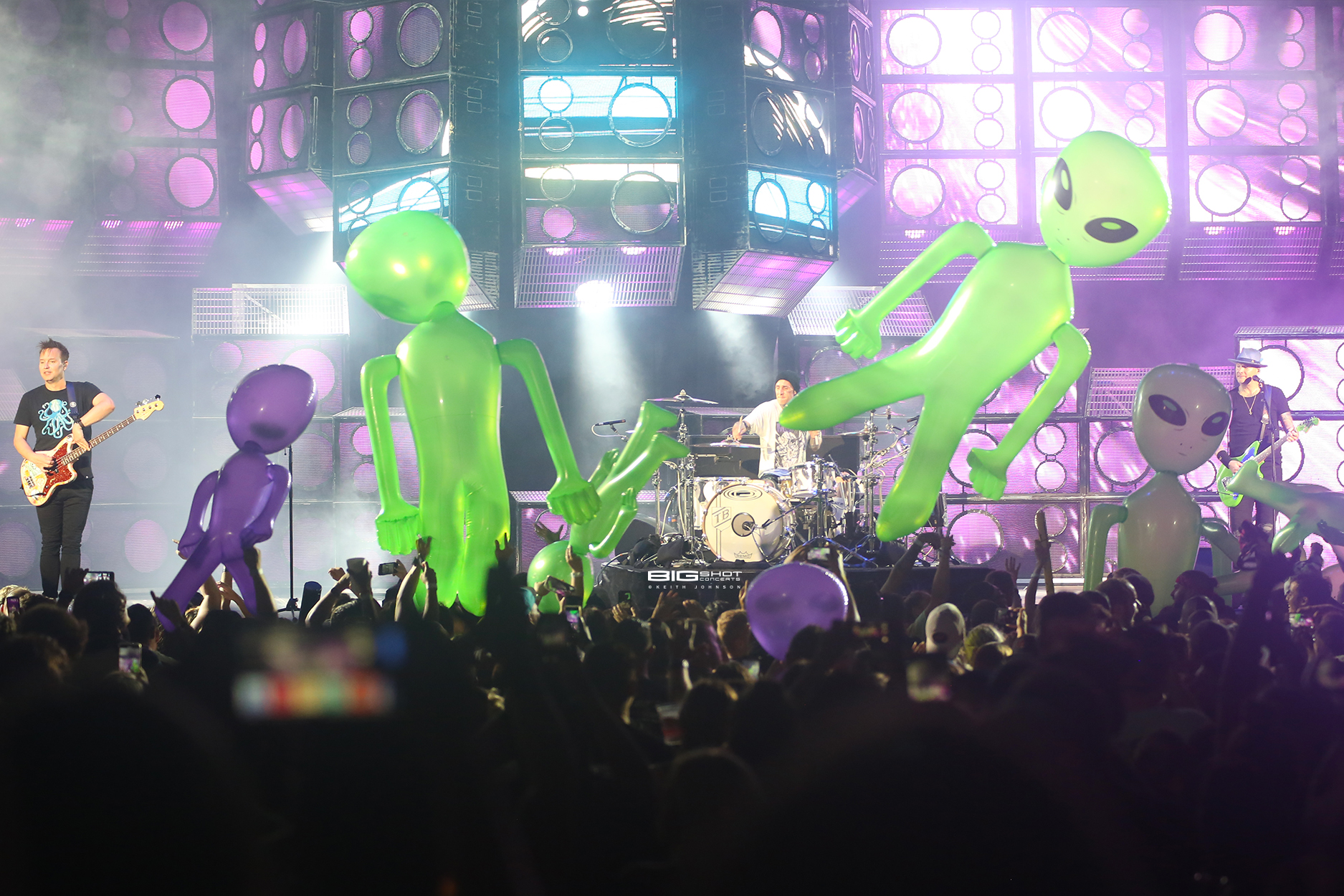 blink-182 performs "Aliens Exist" from Enema of the State. 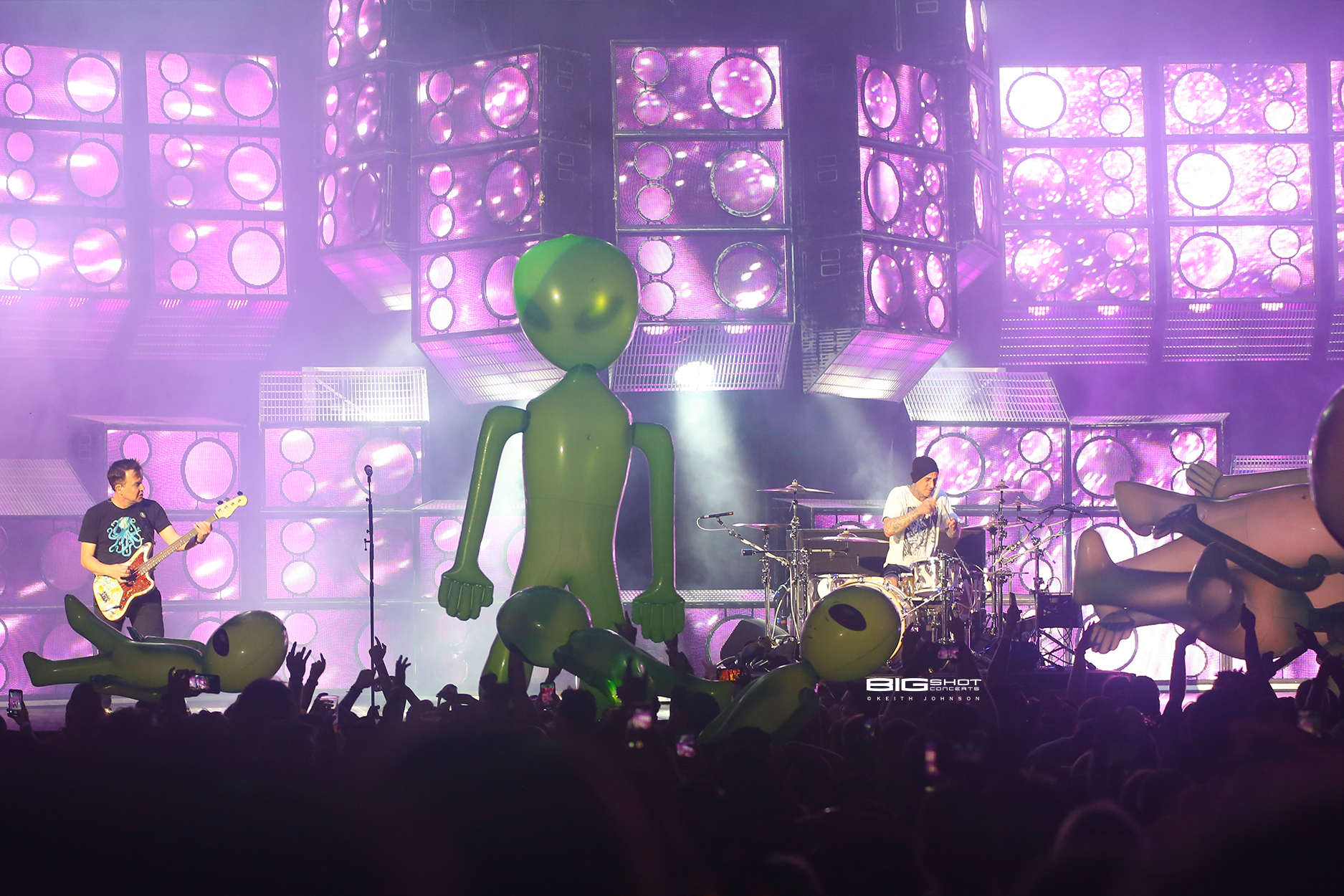 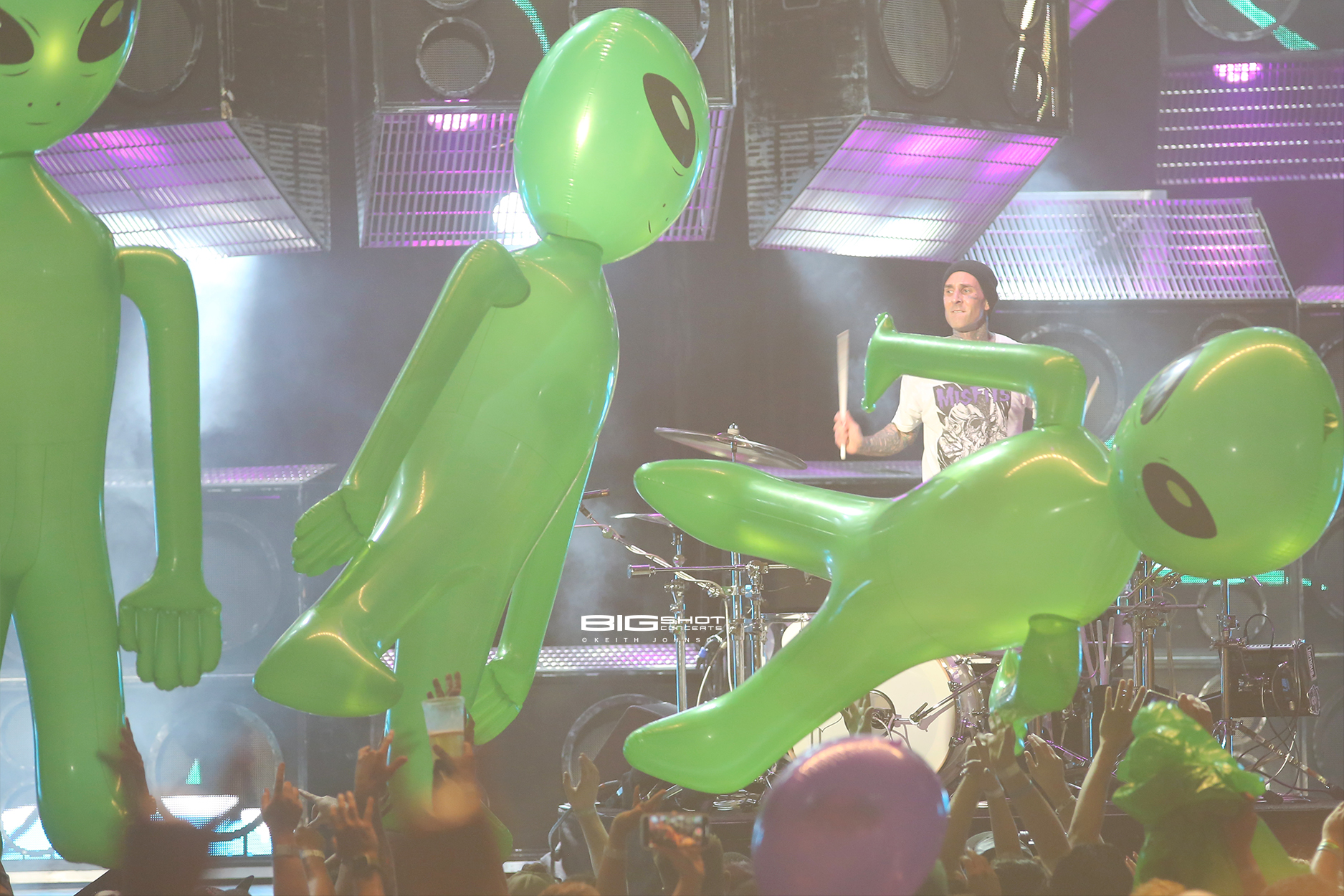 blink-182 plays a song from Enema of the State. 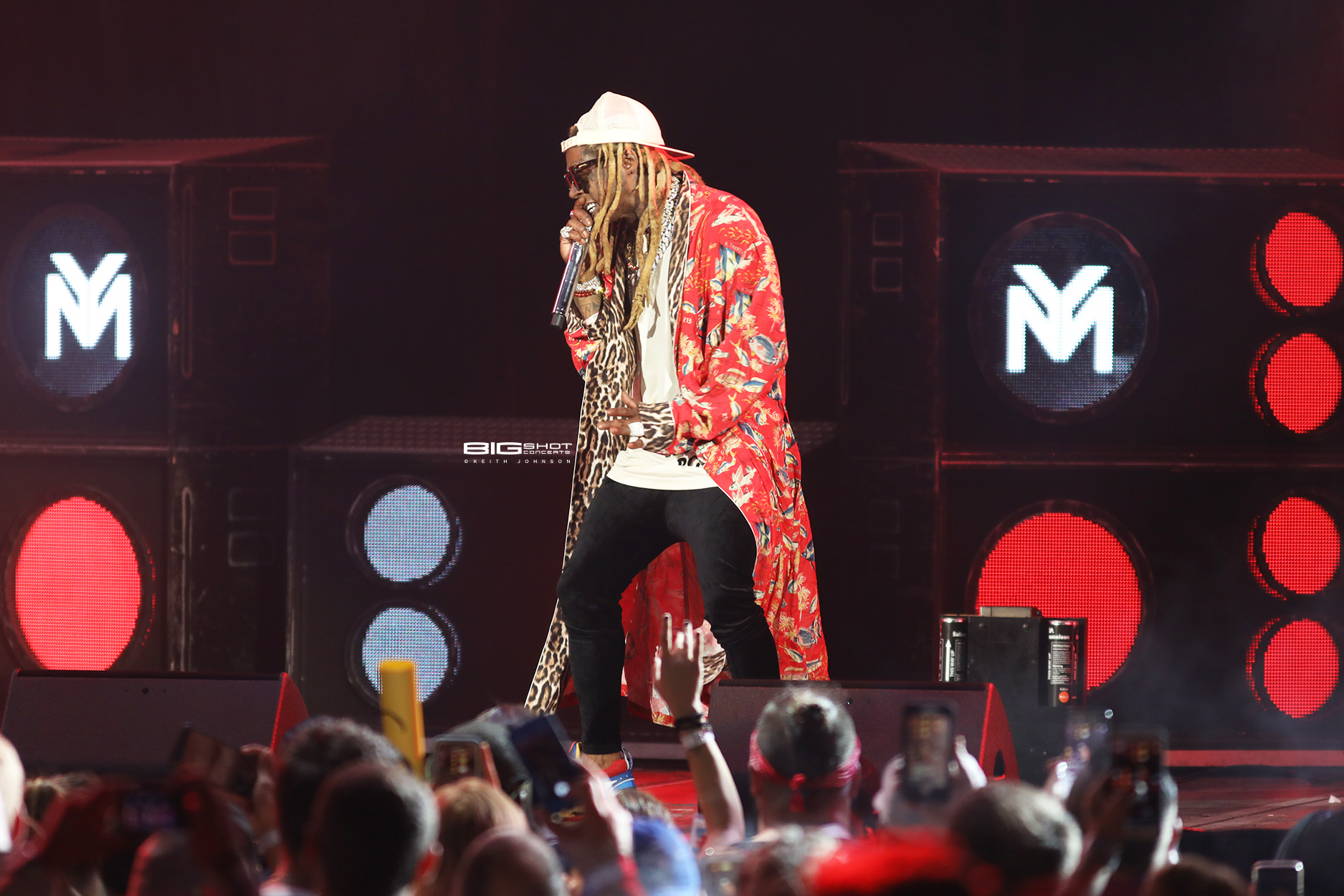 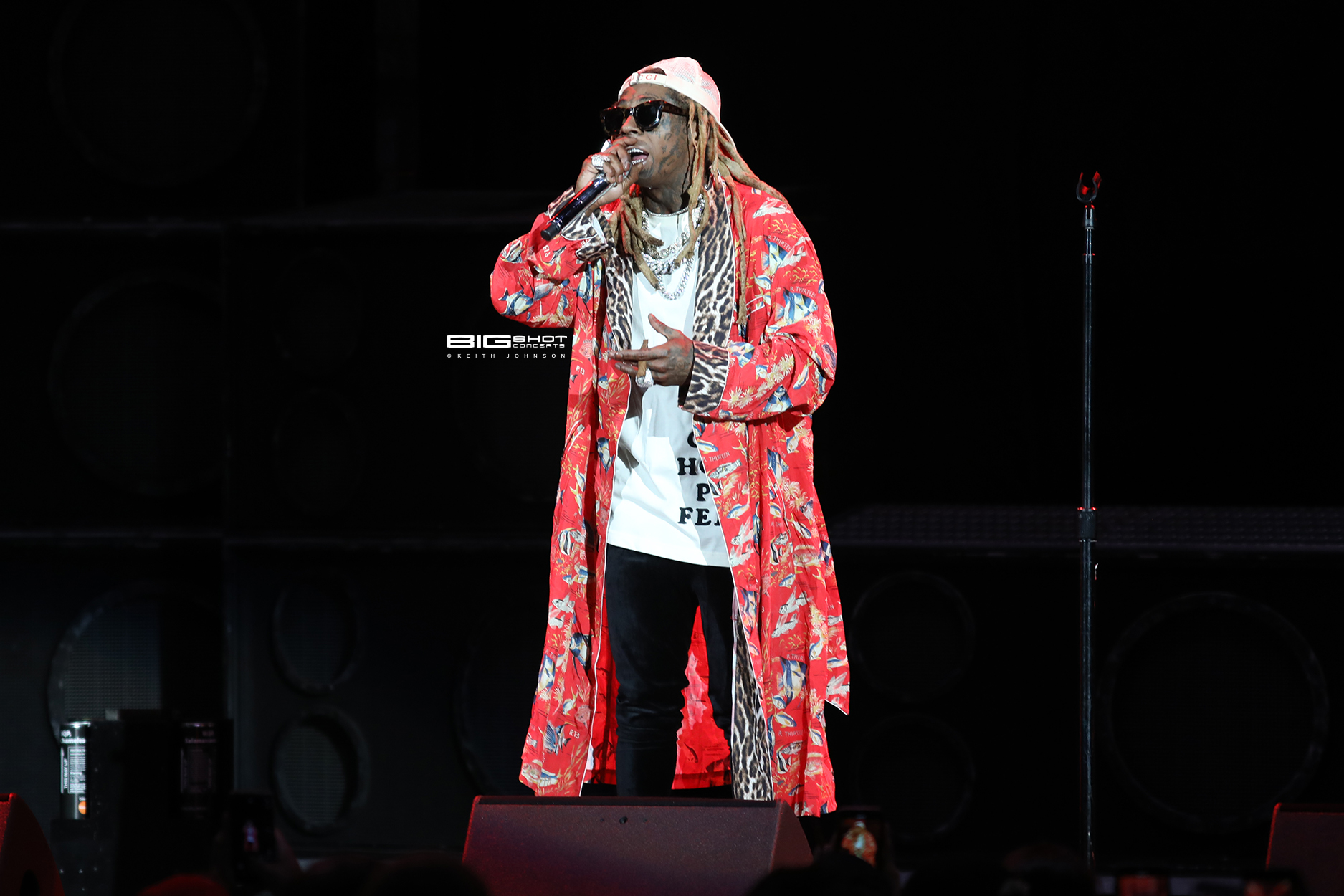 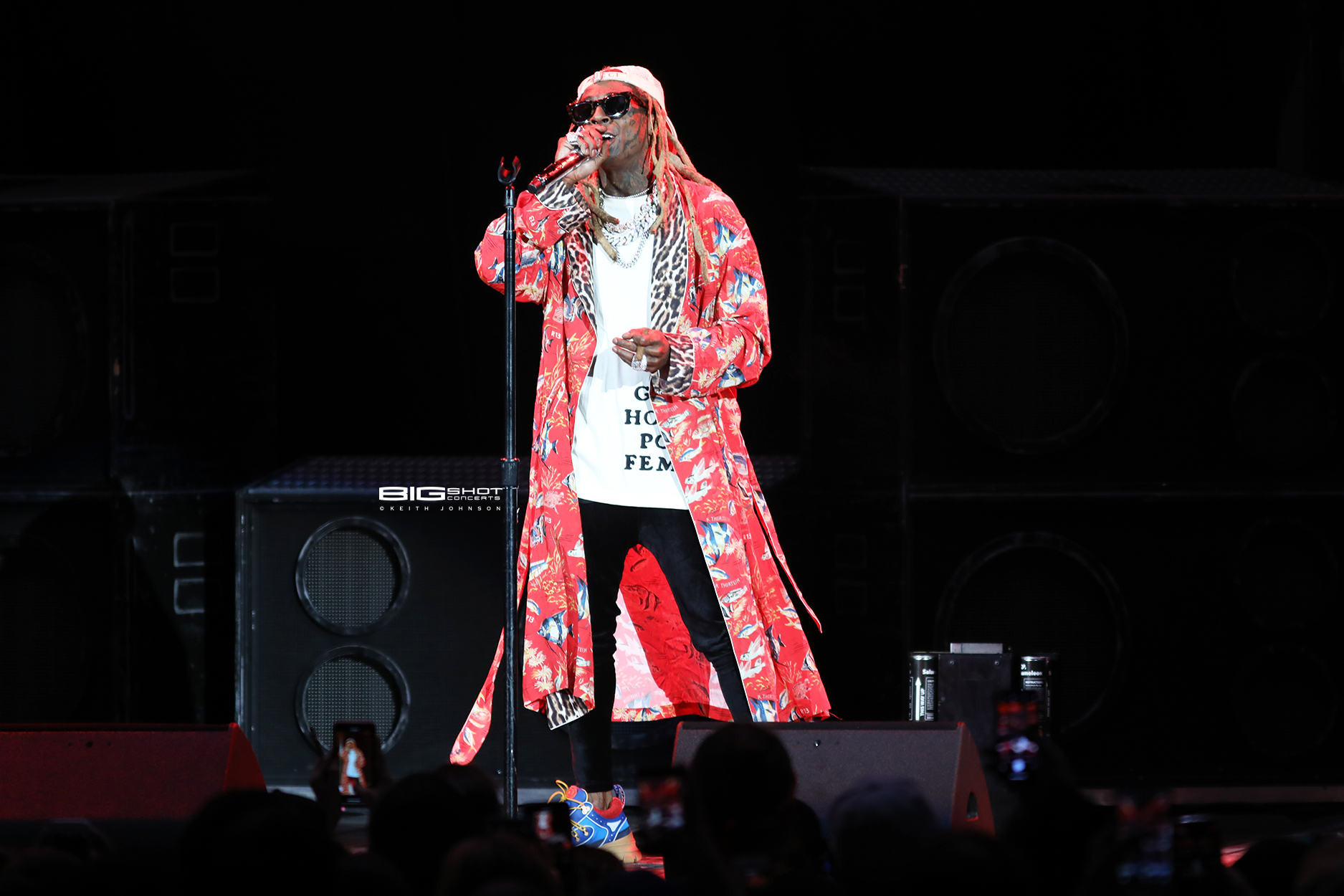 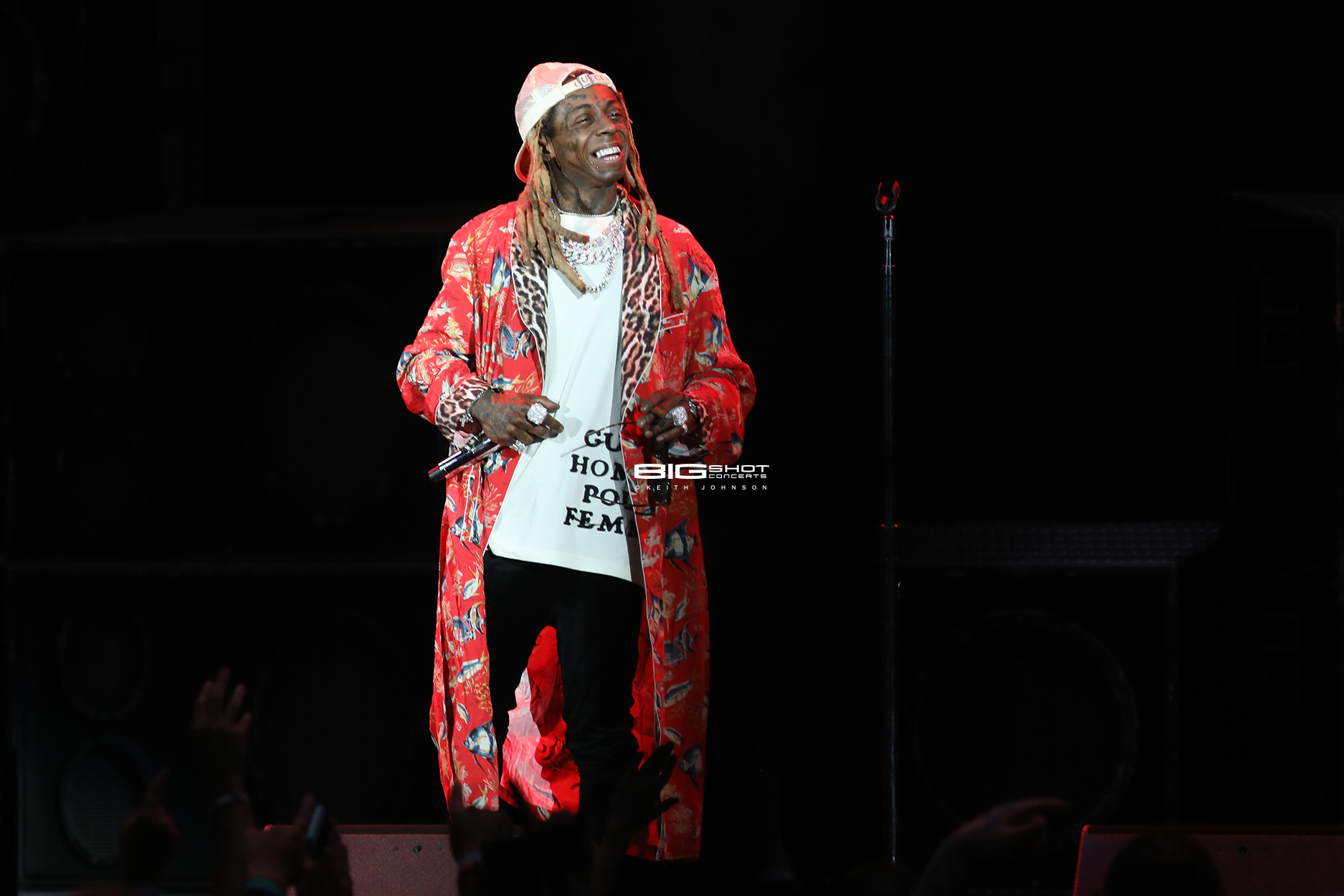 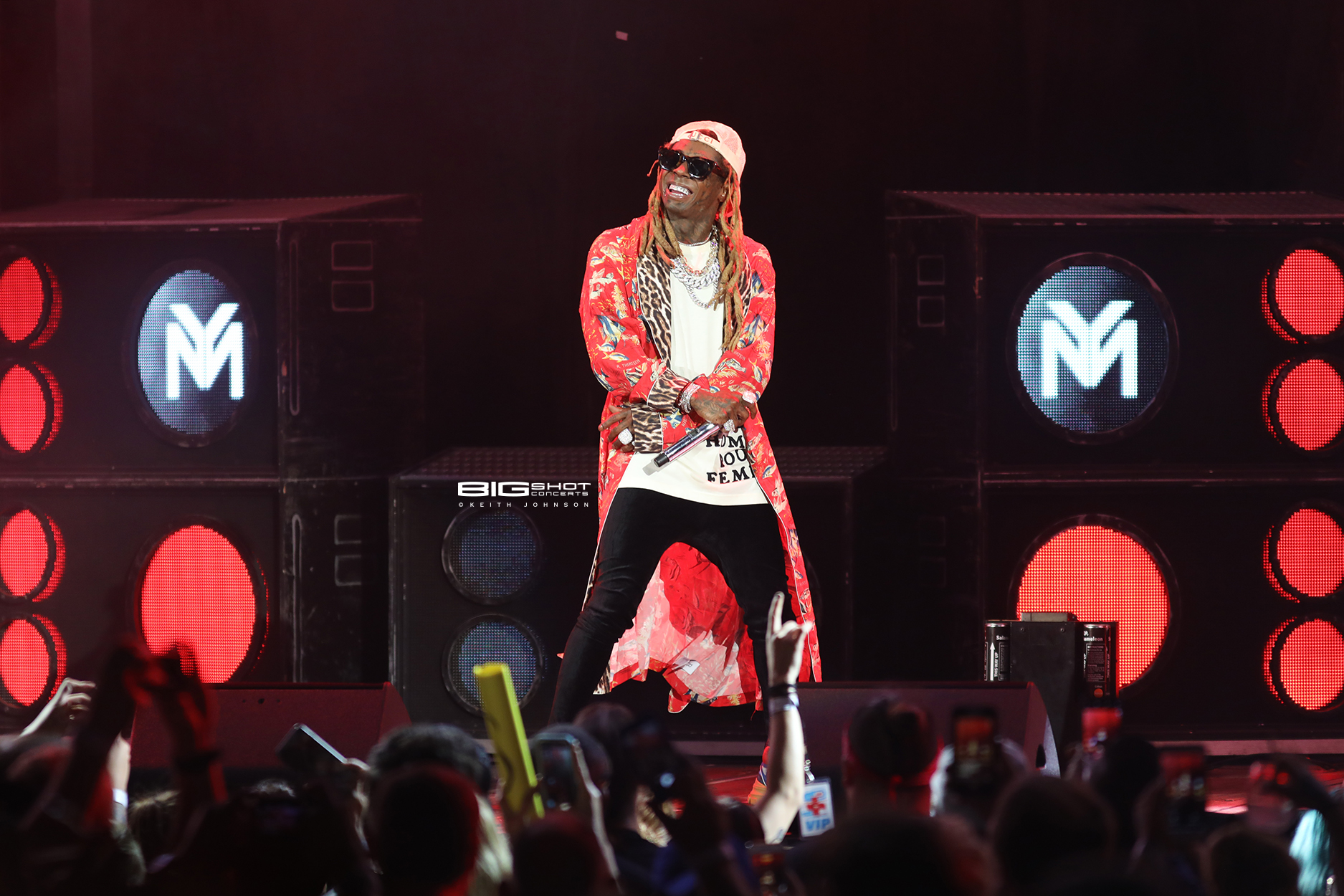 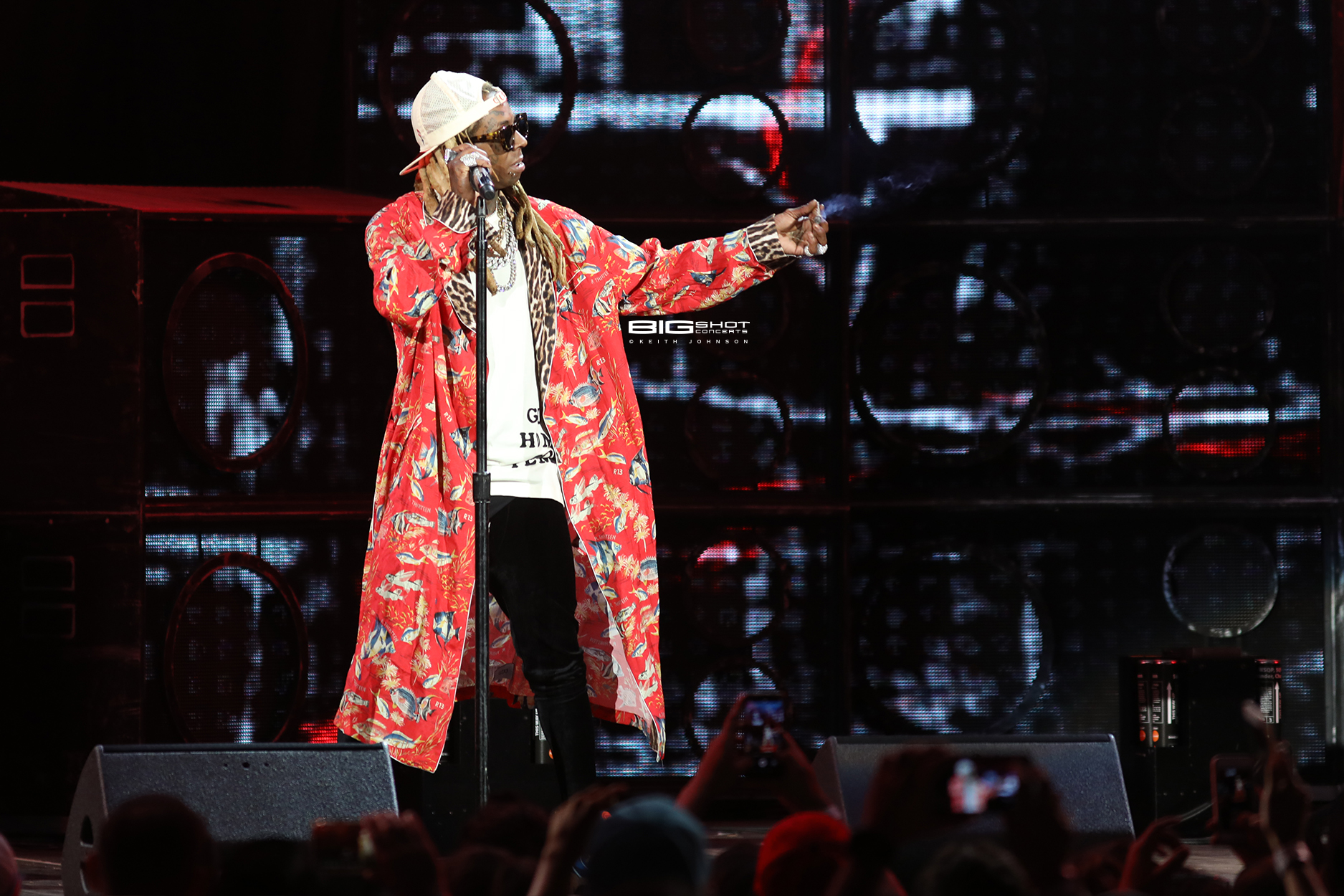 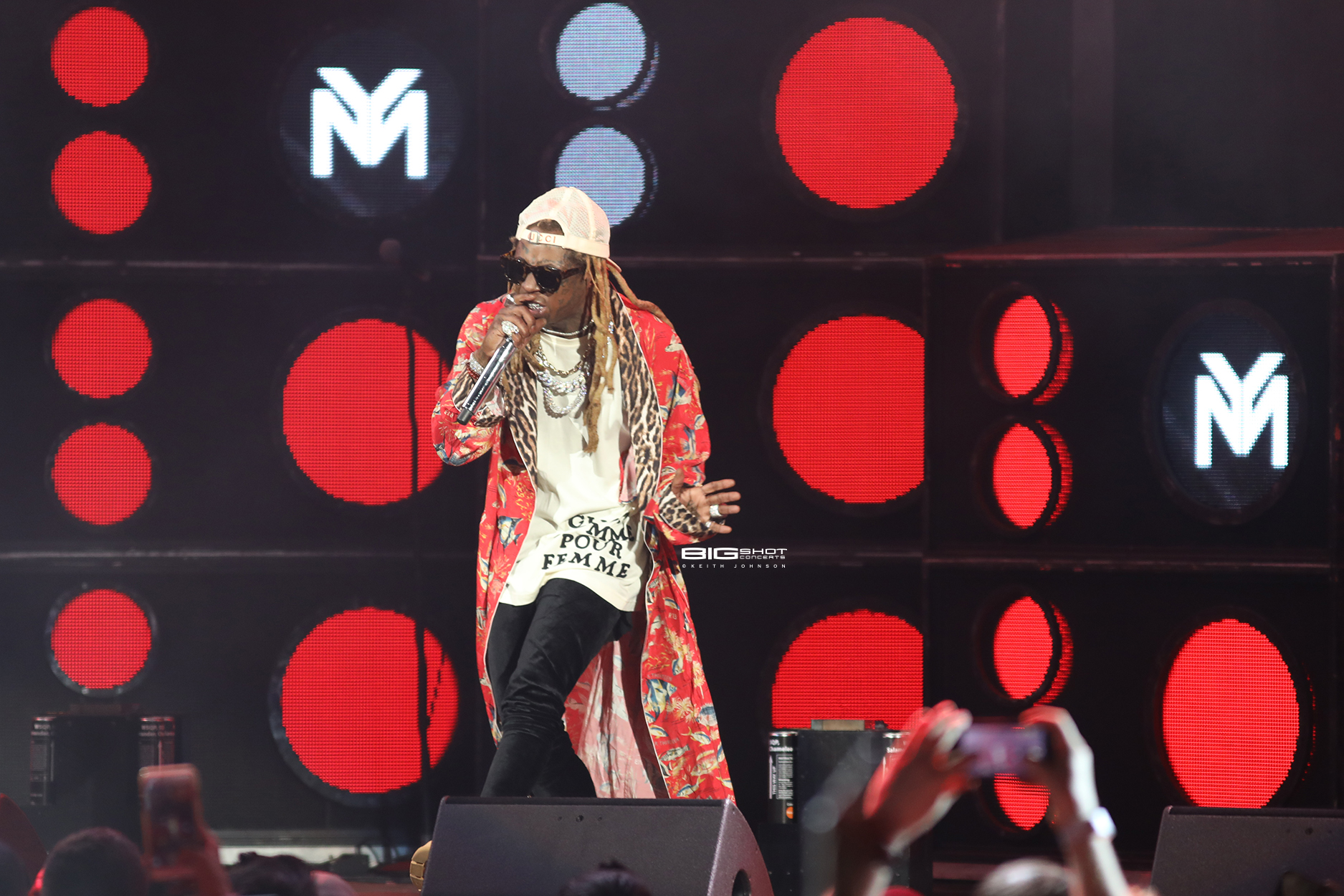 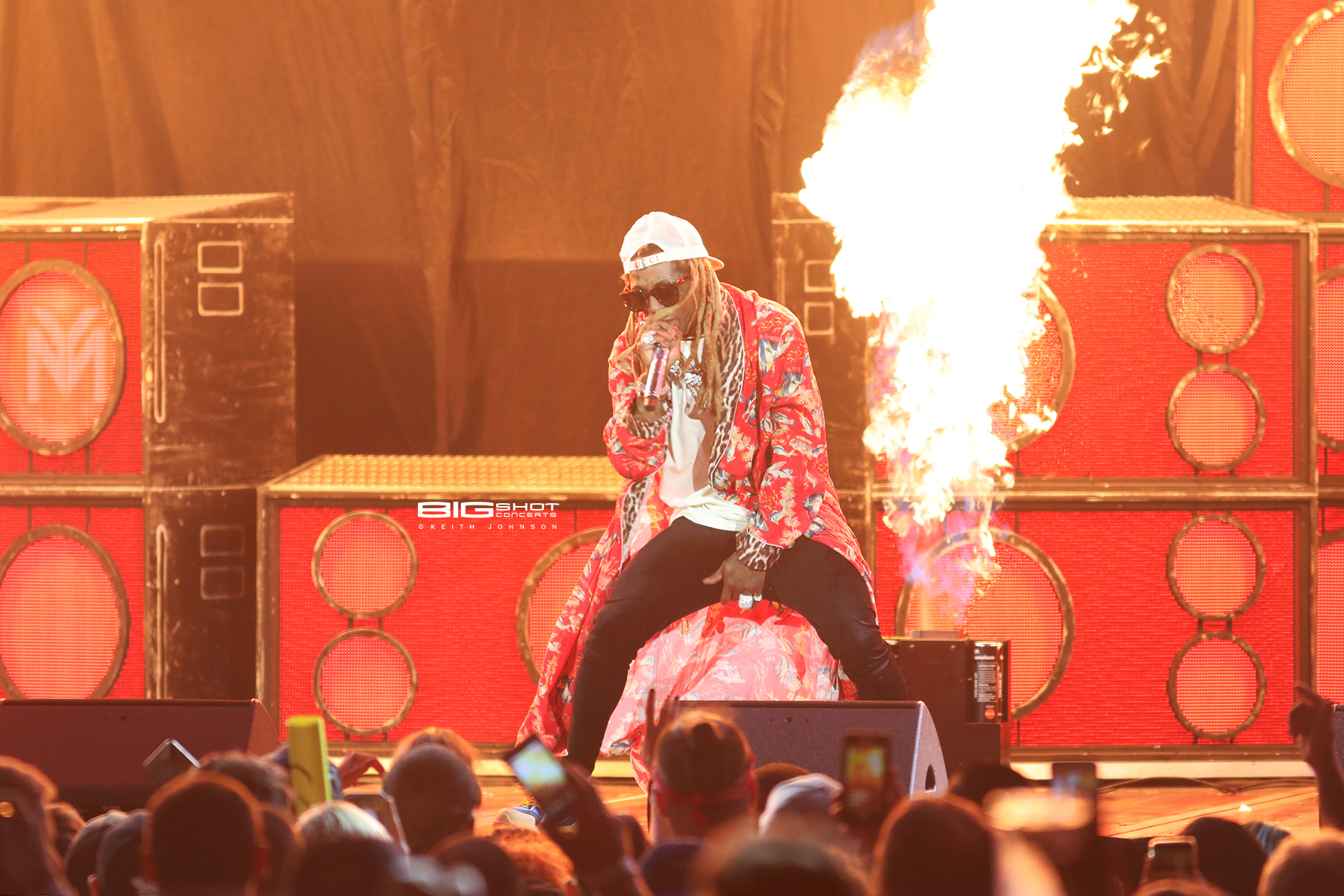 Korn and Alice in Chains Kick Out a Grungy, Nu-Metal Show in South Florida

Korn and Alice in Chains Kick Out a Grungy, Nu-Metal Show in South Florida