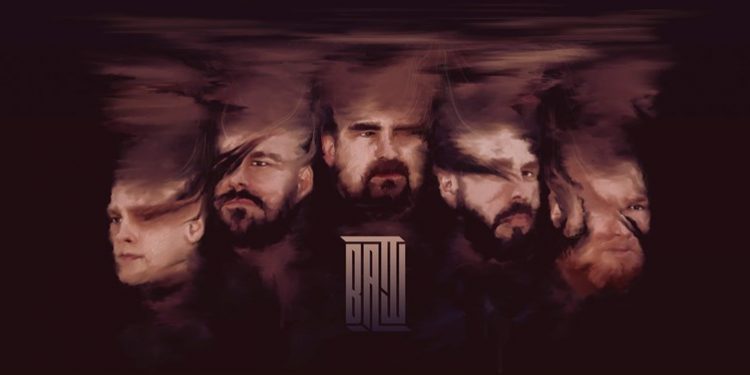 New Zealand tech/avant death metal outfit Blindfolded and Led to the Woods returns with a new single, “Atop The Wings Of A Magpie,” which features guest vocals from Karl Sanders of Nile.

“Atop The Wings Of A Magpie” was recorded at The Sitting Room, Lyttleton, in November 2019, with additional vocals recorded by Alex Harmer, and additional guest vocals by Karl Sanders (Nile) recorded at Serpent Headed Studios. The single was produced, recorded, and mixed by Samuel K. Sproull, mastered by Alan Douches at West West Side Music, and completed with artwork by Nina Moice at M.M Design.

In a coup for the band, legendary Nile founder Karl Sanders contributes vocals to the track “Atop The Wings Of A Magpie.” Impressed by Blindfolded and Led to the Woods’ ability to, “capture and convey real emotion,” Sanders felt the song was, “bursting with feeling and atmosphere [and] a real sense of disorientation, despair, fear of the unknown, and a loss of humanity.”

The video for “Atop The Wings Of A Magpie” was directed by Zev Deans, creator of celebrated videos for Ghost, Mastodon, Behemoth, Psalm Zero, and many others.

“Atop The Wings Of A Magpie” will see release through the band’s newly-formed Landmine Records across all digital service providers this Friday, November 27th when preorders for a limited edition 7″ for the single will post as a Bandcamp exclusive. Find ordering options HERE. 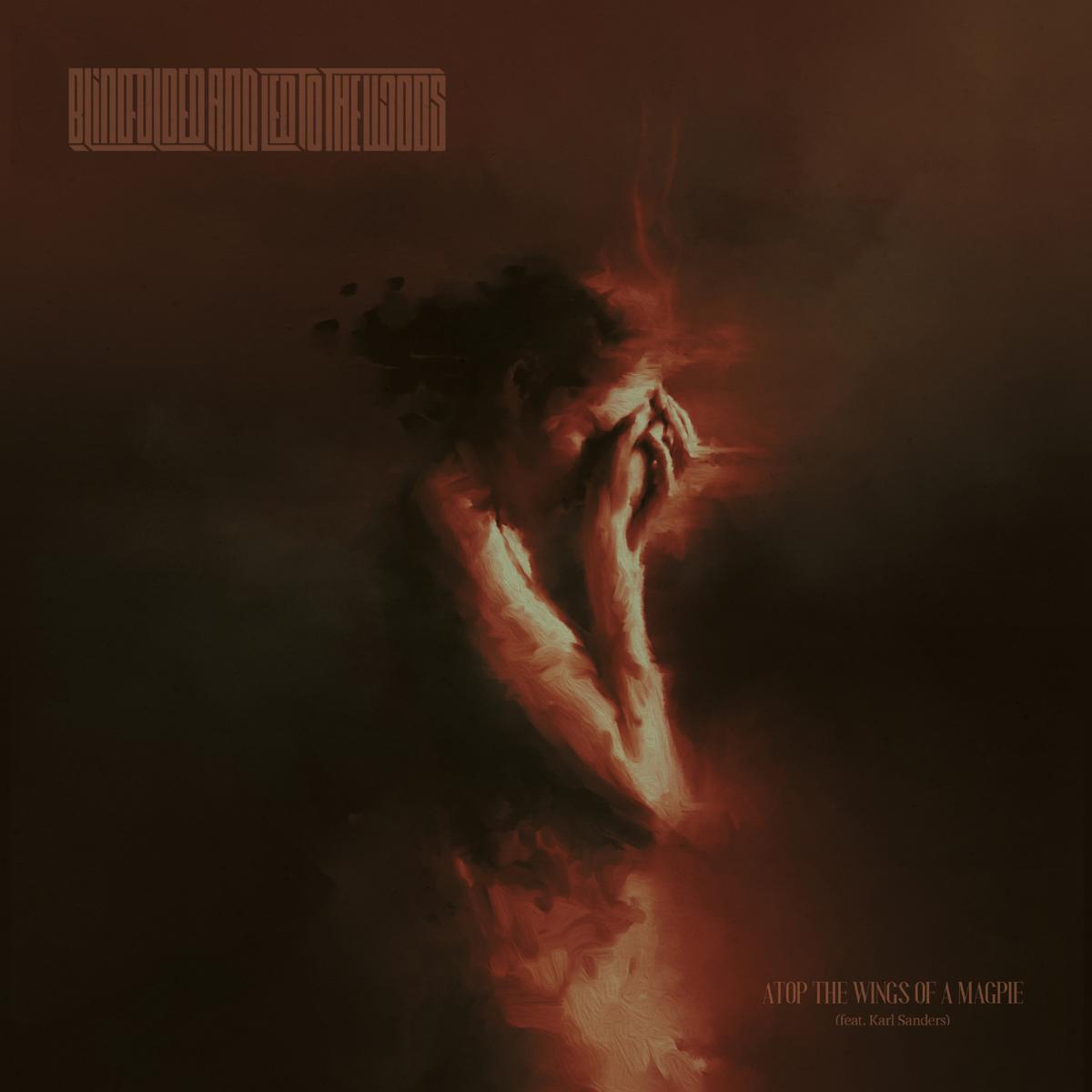 Much like NZ peers Ulcerate, Blindfolded and Led to the Woods often explores atypical terrain. Offers vocalist Stace Fifield, “We’ve learned from our previous releases and produced our most mature and refined output yet. Groove-based movements feature more heavily than before, and coupled with our signature feverish and frenetic approach, this is a ‘coming of age’ for the band, both creatively and personally.”

Blindfolded and Led to the Woods is also renowned for delivering piledriving live shows, having supported the likes of juggernauts Revocation, Cryptopsy, Aborted, and Psycroptic, as well as icons Sepultura, The Dillinger Escape Plan, and Cattle Decapitation. Blindfolded and Led to the Woods mixes trend-mangling muscle with awesome dexterity, blending, “staggering levels of brute-force destructiveness with brain-twisting freakishness,” according to go-to metal portal No Clean Singing. 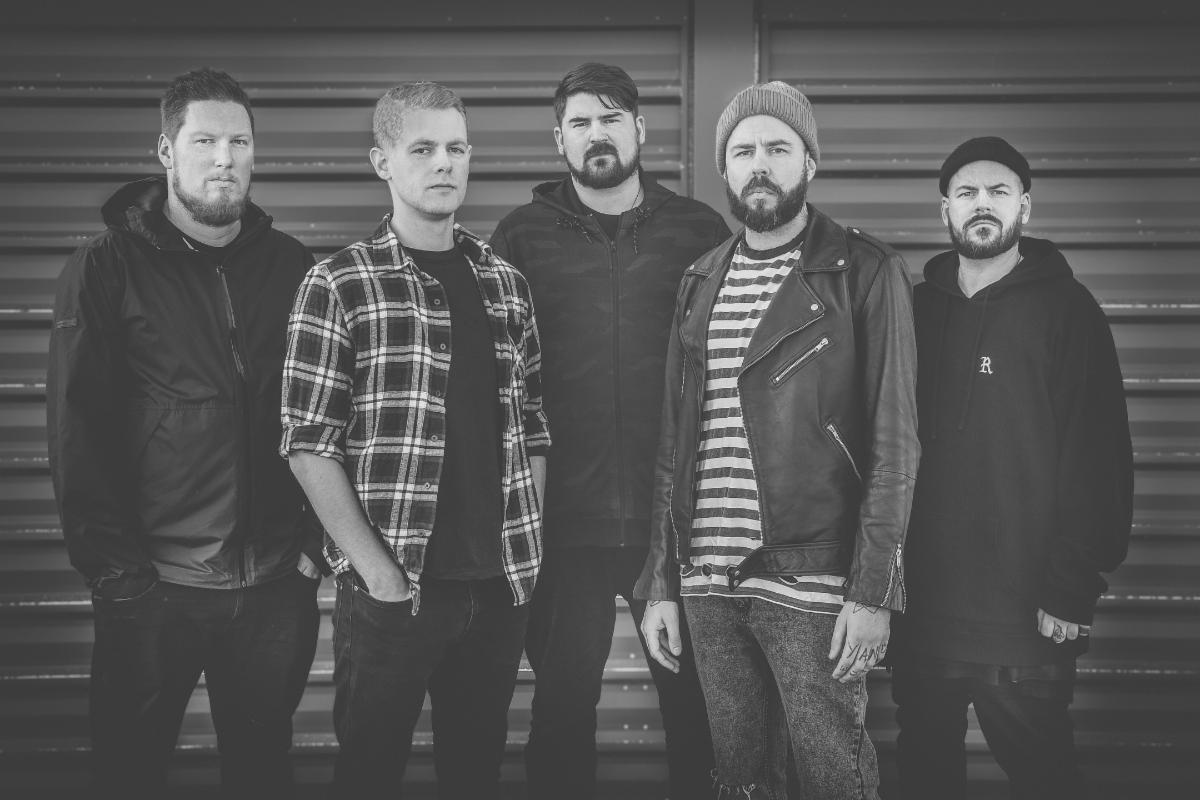 Wicked Garden Releases Official Music Video for "Over and Done"