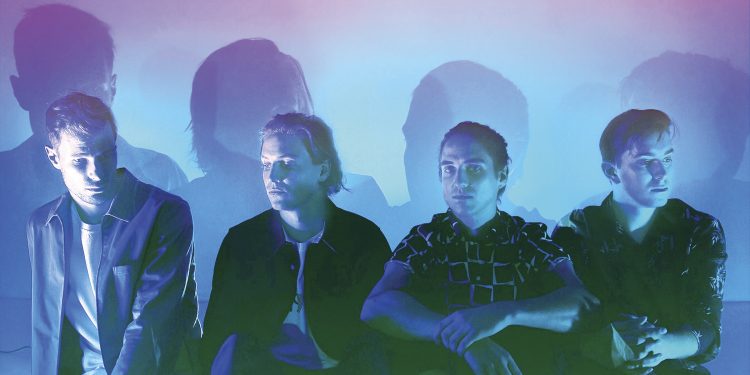 Bleeker has released their new lyric video for the track “Problems” off their upcoming release, SELF-MADE, set to be released May 1, 2020 via Better Noise Music. 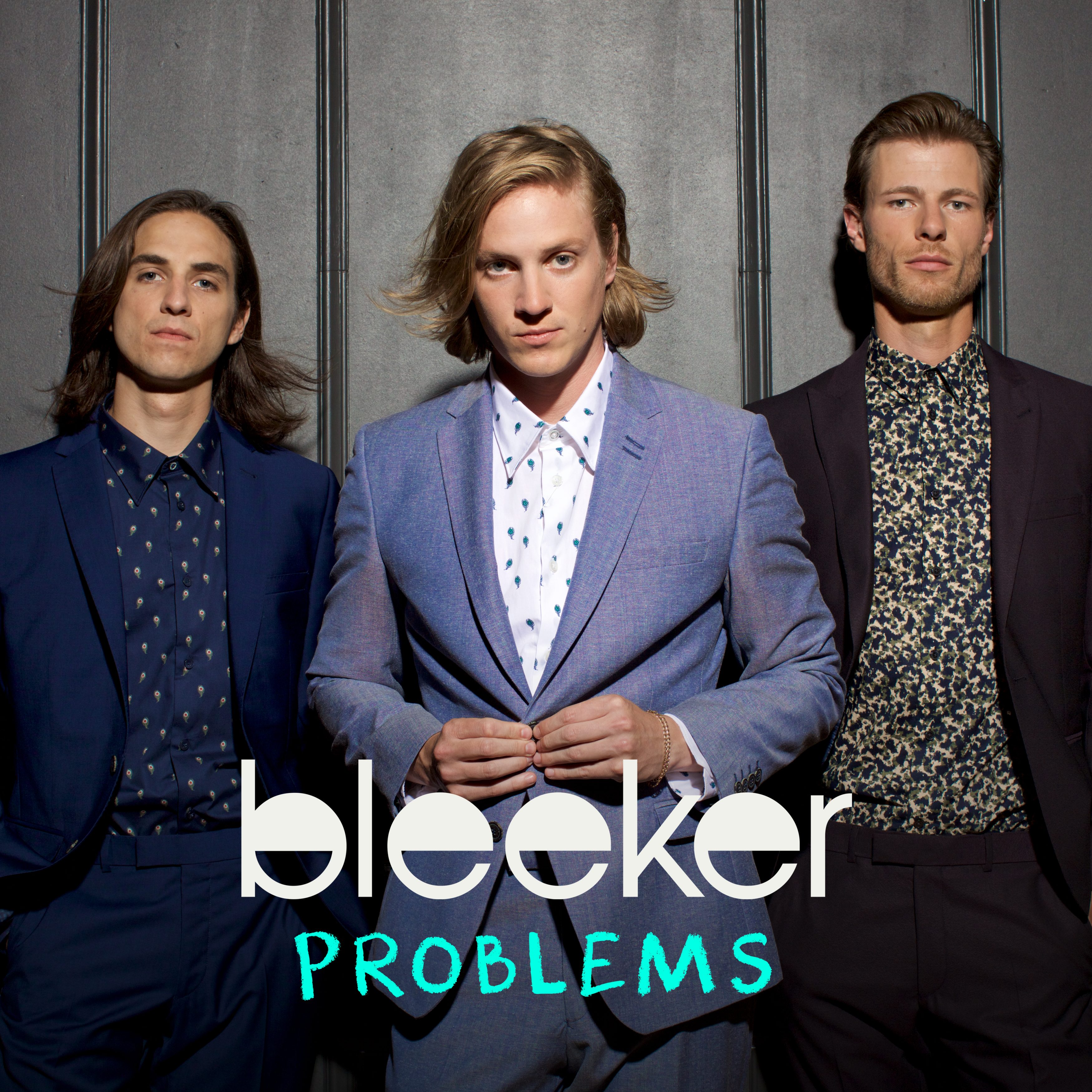 “Problems” is a powerful opening track to Bleeker’s next album, SELF-MADE, available for pre-order now. The song explores the often-overbearing standards created by social media, in an up-beat encouraging track to set the tone of their album. “Problems” is a self-love anthem rebelling against the standards of social media that makes people compare themselves to others. Bleeker is opening their newest project with a positive message to their audience: “Don’t sell yourself short.”

Bleeker will set out on the road with Better Noise Music labelmates, AWOLNATION, kicking off the tour on Memorial Day weekend in Asbury Park, NJ as the opening concert for the 2020 Stony Pony Summer Stage series. The formidable alternative tour will also include stops in NYC at The Rooftop at Pier 17, Washington D.C.’s The Anthem, The Aragon Ballroom in Chicago and The Greek Theatre in Los Angeles. All shows also feature special guest Andrew McMahon In The Wilderness and The Beaches.

Juno and Canadian Radio Music Award-nominated BLEEKER represents a fresh, new vision for alternative music. Amplifying alt rock with stadium sized spirit, delightful experimentation and raw power, Ontario, Canada natives, brothers Taylor and Cole Perkins, with Mike Van Dyk and Chris Dimas, create thoroughly modern anthems. The band’s first album on Better Noise Music, ERASE YOU garnered a Juno Award nomination for “Breakthrough Group Of The Year,” as well as a breakthrough single, “Highway,” that went to #1 on radio in Canada and Top 10 stateside. BLEEKER’s sound, according to Examiner, is “akin to early Stones meets Cage The Elephant with a splash of Fitz & The Tantrums.”

One in the Chamber Releases Official Music Video for "Blow"