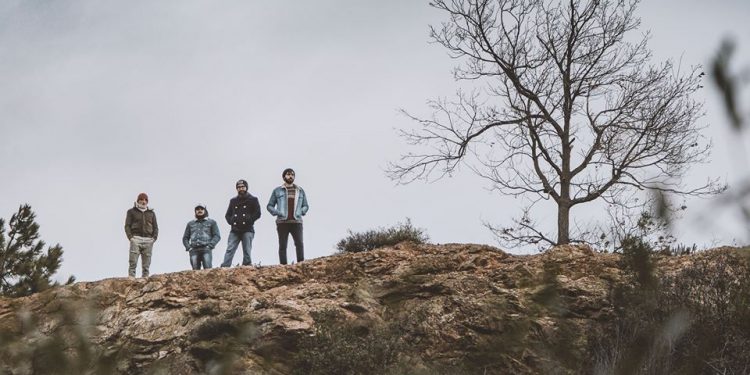 Seven Swords delivers an addictive assortment of classic-minded, heavy rocking tunes, picking the best the ’70s, ’90s, and ’00s had to offer in riffery and melding spacey blowouts with desert-hued hooks.

Writes Heavy Blog Is Heavy, ” BLACK ELEPHANT ‘s Akira Kurosawa-influenced release, Seven Swords, does not disappoint… From the sleek cover art through the excellent guitar tone and all the way to the kick ass compositional groove, Seven Swords is everything you need to beat that summer bummer.”

Read more and stream BLACK ELEPHANT’s Seven Swords, only at Heavy Blog Is Heavy, at THIS LOCATION.

Seven Swords was recorded and mixed by Giulio Farinelli at Green Fog Studio in Genoa, mastered by Farinelli at Everybody On The Shore Studio in Milan, Italy, and mastered by Chris Goosman at Baseline Audio Labs in Ann Arbor, Michigan. The record will be released on CD and digitally via Small Stone as well as limited edition vinyl via Kozmik Artifactz.

For preorders, visit the Small Stone Bandcamp page at THIS LOCATION. 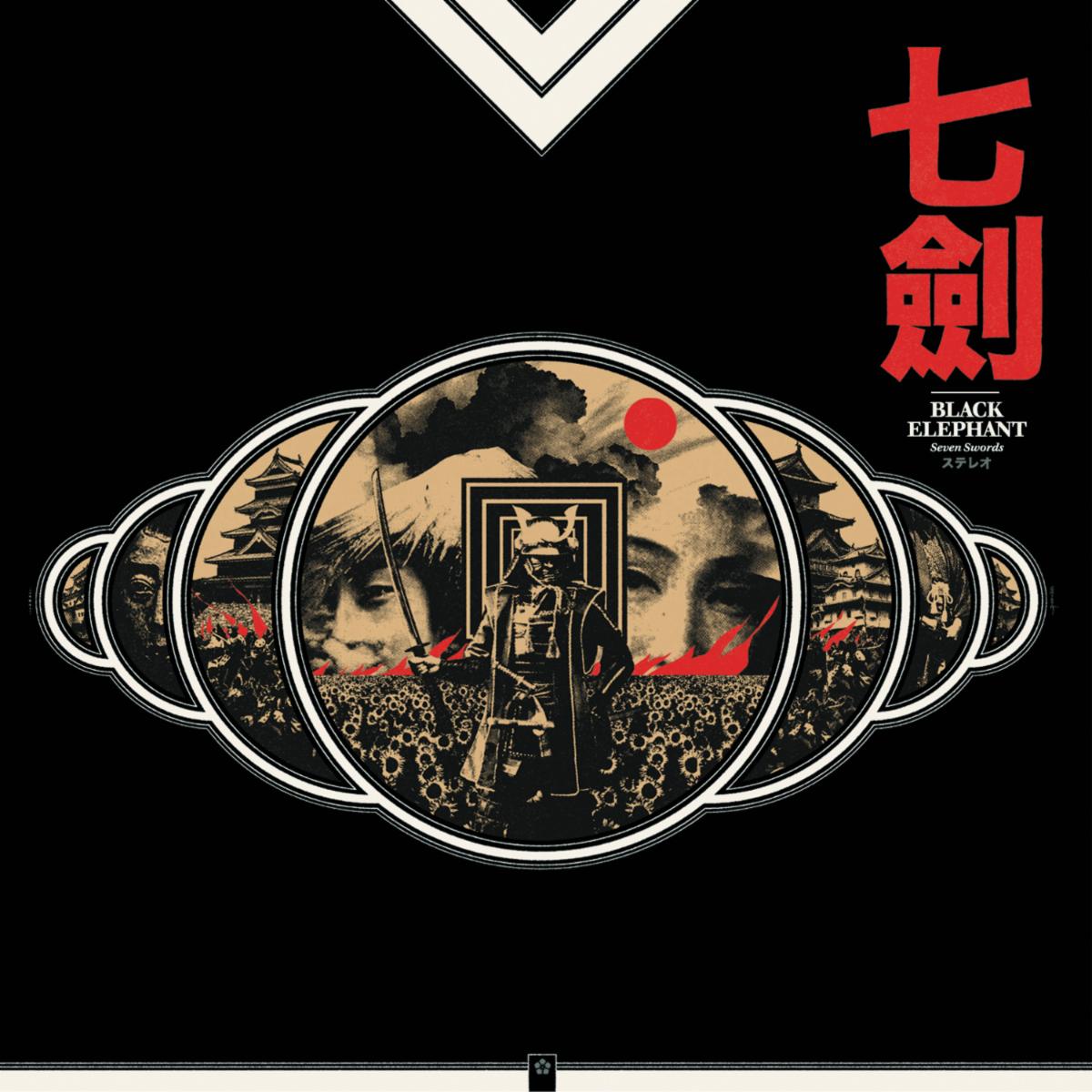 Whether it’s the scorching leads of “Yayoi Kusama” or the conscious wink-and-nod of “Red Sun And Blues Sun” a short time later – just ahead of the bluesy “Seppuku” and the near-nine-minute stretch of closer “Govinda” – BLACK ELEPHANT brings their finest work to-date in an efficient seven-track, thirty-three-minute stretch, building not only on what they accomplished on Cosmic Blues, but also what their prior two full-lengths – 2014’s Bifolchi Inside and 2012’s Spaghetti Cowboys – were building toward. This is a band coming into their own, wasting neither their time nor yours in the process. Fuzz pedals preach on, the sky cracks, and the riffs themselves seem to lock bellies in sumo battles, so what the hell? The world’s ending anyway. You might as well have some fun with it.

“When the fuzz hits, it lands heavy…” – The Obelisk