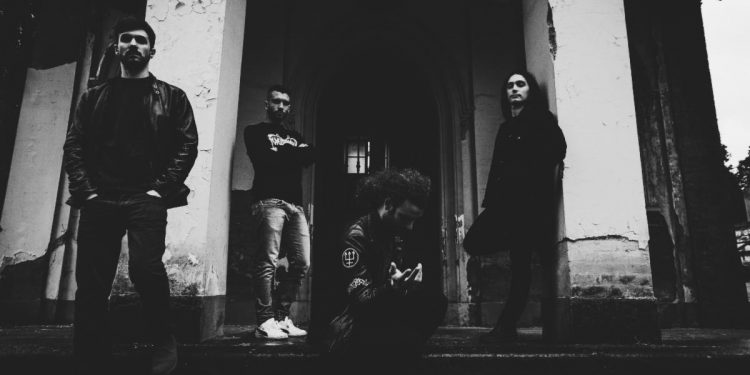 Bedsore’s Hypnagogic Hallucinations is a debut album of considerable imagination and subconscious peculiarity, an uninhibited first step for a band emboldened to travel to the farthest reaches of the possible within the celestial spheres of death metal.

Find preorders including merch bundles at the label webshop HERE and Bandcamp where “Brains On The Tarmac” and “The Gate, Closure (Sarcoptes Obitus)” are also streaming HERE. 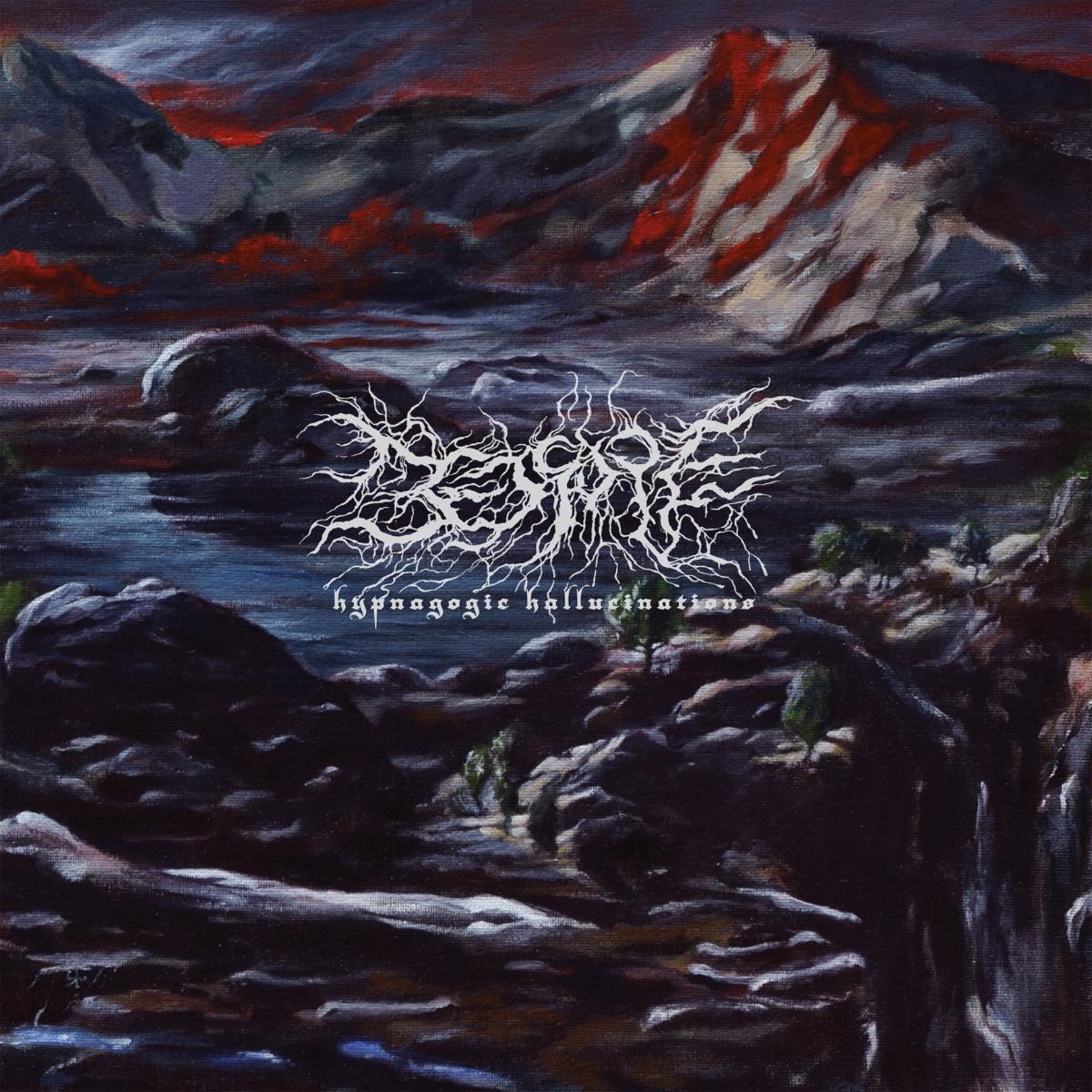 Warping minds and matter with their two-track 2018 demo, Bedsore came to the attention of 20 Buck Spin, who together in twisting conspiracy now issues the band’s proper full-length, marking the first Italian band to sign with the label. Hypnagogic Hallucinations is a fitting title for the dark lucid dreamscapes and obscure fantasia BEDSORE delivers on their debut. Like an Argento film, the Roman band paints the canvas of death metal in vivid bright washes of ornamented color and stabs of inventive horror that belies the corporeal grotesquery of the band’s name. Probing into the brain through psychedelic digression and winding hypnotic prog a protean world of weird organic contours and mysterious meaning take shape.