by Melody McConner
in ANNOUNCEMENT, NEWS
0 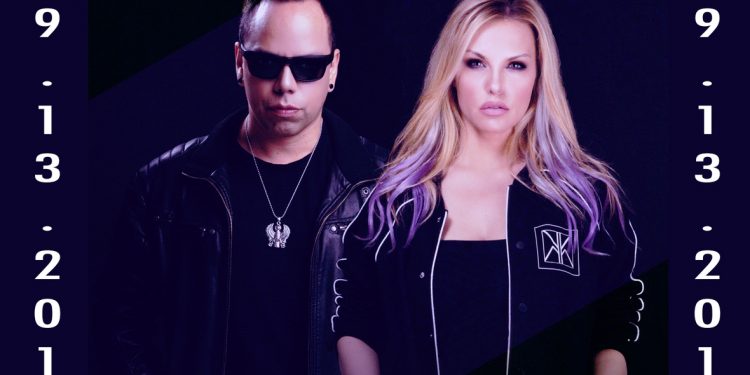 Brooklyn based electro-pop/rock BEAUTY IN THE MACHINE has released a mesmerizing visualizer for their newest single, “13 Days.” With simple monochromatic animation perfectly accompanying the stunning production by Monikkr and dazzling vocals of former lead vocalist of the Trans-Siberian Orchestra Jennifer Cella, “13 Days” is a brilliant juxtaposition of sight and sound playing to the track’s effervescent theme.

“A whimsical song about a whirlwind love affair that happens over 13 Days, and opens the path to a deep and passionate connection. ” – BITM 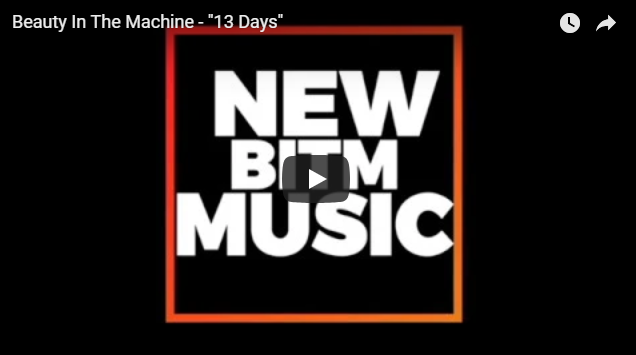 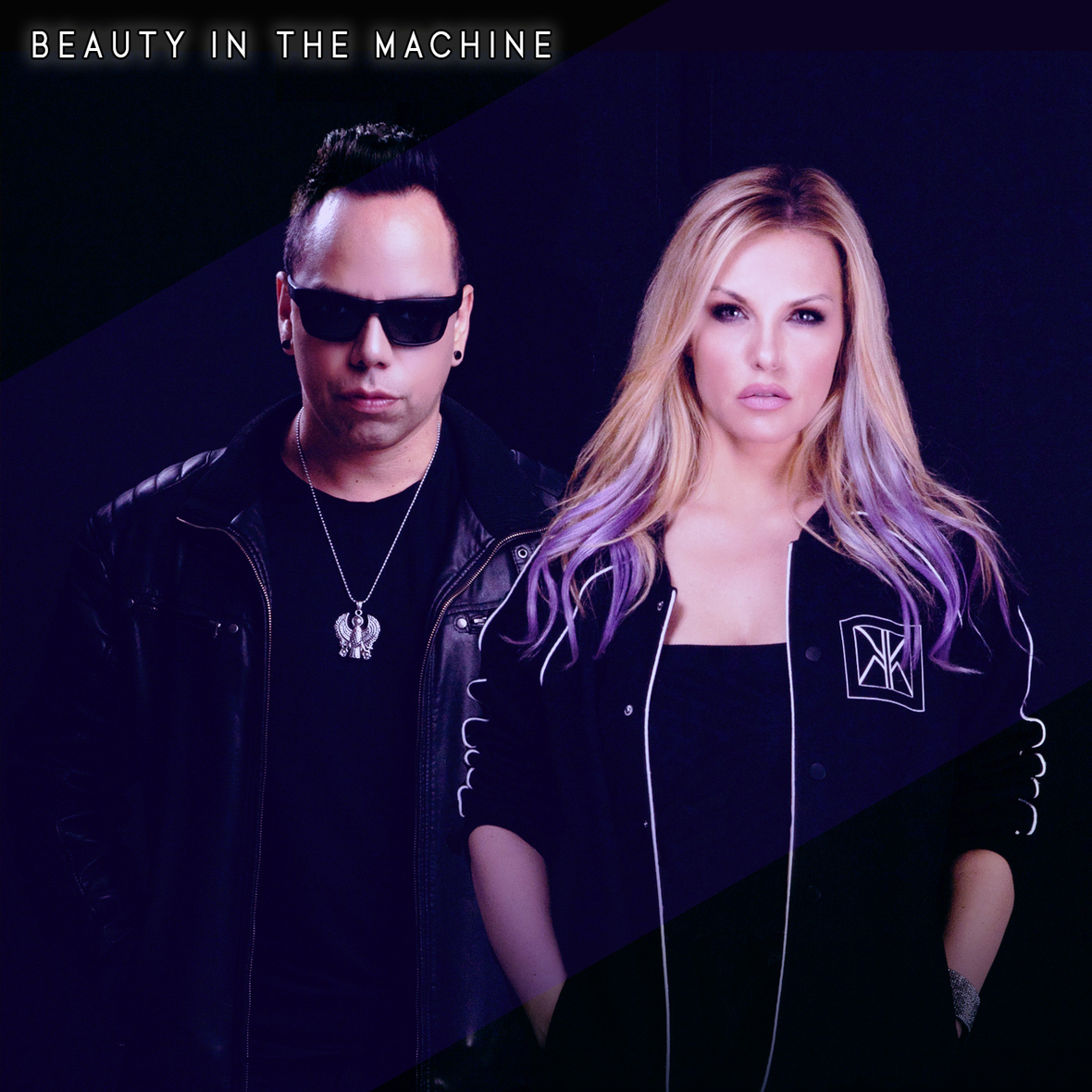 Beauty in the Machine is more than just a music group. It’s more than just the duo you see, the music you hear, and the visuals you experience. Beauty in the Machine (BITM) is a story. A story of a multi-platinum recording artist and prolific producer and how they came together to create a world set in the future. A world where stories are told about love, passion, heartbreak and ultimately survival.

Made up of former lead vocalist of Trans-Siberian Orchestra Jennifer Cella and producer/DJ Monikkr, BITM’s music collides elements from progressive rock and bass-driven house music for a Sub Pop feel, while their performances combine live instruments, drum machines, synths, vocals and captivating visuals that all together bring a seductive, futuristic and immersive experience to all those in observance.

As former lead vocalist of Trans-Siberian Orchestra, Jennifer has headlined on some of the most prestigious stages in the world including beloved Madison Square Garden in New York City, as well as performed with various musical legends including Roger Daltrey of The Who, Joan Jett, Greg Lake of ELP and Jon Anderson of Yes. While part of TSO, she charted on Billboard numerous times – #1 on the Billboard Rock Album chart, #5, #7 and #26 on Billboard top 200 for different albums.

Monikkr, on the other hand, has DJed alongside some of the biggest names in dance music. As a former resident of legendary Webster Hall, you could find him opening for Skrillex, Dada Life, Bingo Players, Tommy Lee and many more. Before that, he was a live musician in rock bands Crash Theory and Colorblind and house music live act, Speakerbox.

Together today, they’ve been compared to a modern version of Sneaker Pimps meets Portishead. Join them and be apart of this epic journey of excitement and emotion.