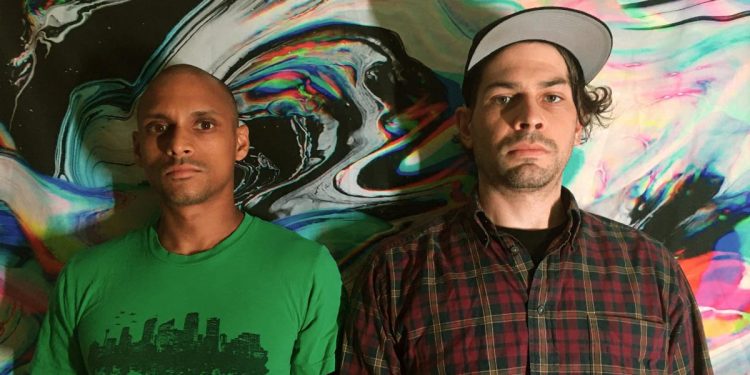 As New York City-based avant metal duo Bangladeafy prepares for their new album, Housefly, to see release through Nefarious Industries next week, the first video for the album has been unleashed. The hyperactive attack video of “Tar” is now playing exclusively at Metal Injection.

Marking a development in the band’s philosophy and approach to songwriting, particularly in the vocal department, Housefly embraces more personal lyricism and an uncharacteristically up-front vocal presence. In 2020, BANGLADEAFY have freed themselves of all expectation and restraint – now, anything goes. With the d rums recorded and mixed by Mike Gatto of Gatto Records, Housefly was e ngineered, mixed, and mastered by Jonathan Vergara of Pancake Studios, and completed with artwork by Bryan Elkins. The new “Tar” video was filmed and directed by Nick Spadafora.

BANGLADEAFY ‘s Jon Ehlers reveals, “In our early days, we had the privilege of playing some of the craziest loft shows Brooklyn has probably ever seen: four floors of varied debauchery followed by a trail of blood on the concrete stairs due to someone stepping on glass barefoot. ‘Tar’ is a direct reflection on what made that lawless time period feel so cozy in retrospect.”

Metal Injection writes, “Should you not be acquainted with their intense and brief outbursts of music, what better time than now? What better song than ‘Tar’ to just turn all the way up and blow out your speakers to?”

Nefarious Industries will release Housefly on all digital platforms next Friday, September 18th. Find preorders at the label shop HERE and Bandcamp where “Bloom,” “Harvest,” and “Lifeforms” are playing HERE. 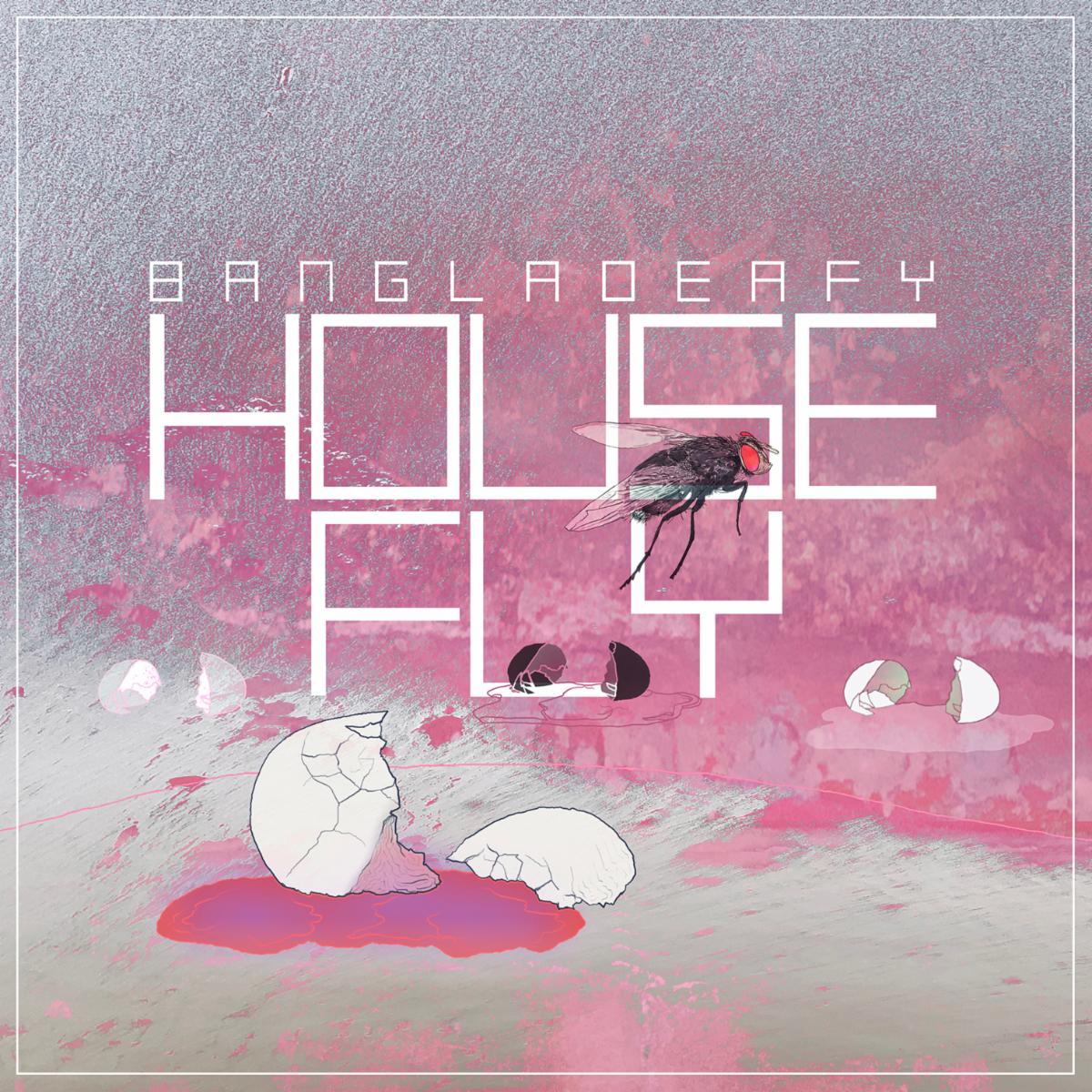 Watch for additional videos and more on Housefly to be issued shortly.