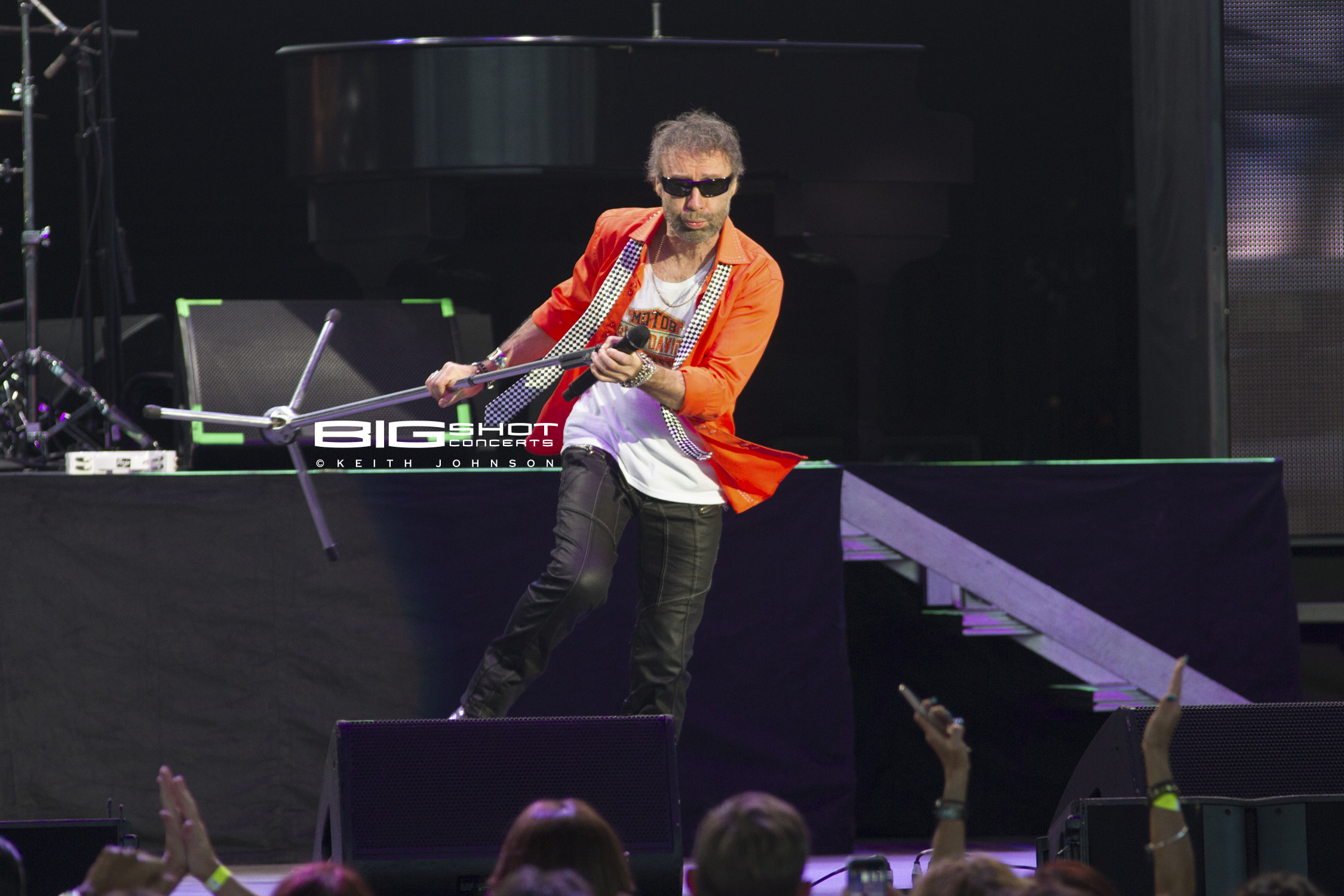 Bad Company and Joe Walsh teamed up for a co-headlining concert when they brought their One Hell of a Night Tour to the Perfect Vodka Amphitheatre in West Palm Beach, Florida on May 29, 2016. Both groups helped define the musical scene of the 70s and 80s and treated the crowd to a nostalgic night of hits and deep tracks from their careers.

Bad Company took the stage and immediately captivated the audience. Frontman Paul Rodgers was spot on, proving that his vocals remain sharp and powerful no matter how many times he has toured the world. Just as he has been doing since his days in Free, Simon Kirke handled the timekeeping duties. His drumming was the backbone of the set, and the beats pounded through on some of the most iconic songs ever written. When founding member Mick Ralphs decided to sit out the One Hell of a Night Tour, Bad Company needed a replacement. They called on former Black Crowes guitar player Rich Robinson to join them and run with the pack. Other members included guitarist Howard Lesse from Heart and bassist Todd Ronning.

After more than 40 years of making music, Joe Walsh is anything but an average, ordinary guy in the world of rock and roll. The guitar maestro and quirky showman has played with some of the biggest bands from the 70s. Fans at the nearly sold-out concert got to hear tracks from his days with the James Gang, Eagles and, of course, his successful solo career. As always, the guitar seemed like a natural extension to his persona. His fluid style of playing has earned praise from his peers and every loyal follower who comes to hear his live performances. Those familiar with his sets know that he always takes his music seriously — but never himself. That reputation has earned him the nickname “Clown Prince of Rock and Roll,” and his antics shined through with entertaining brilliance. 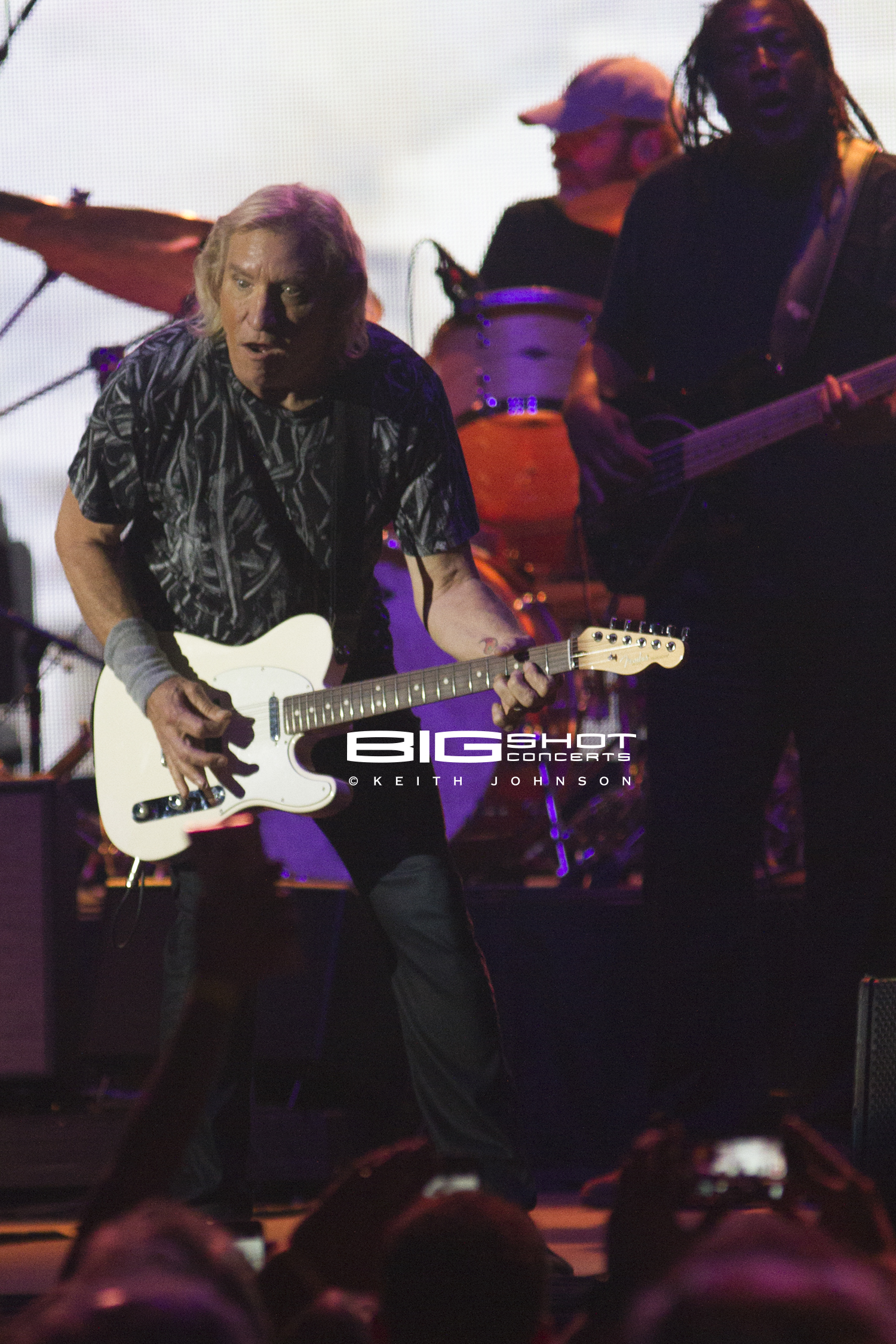 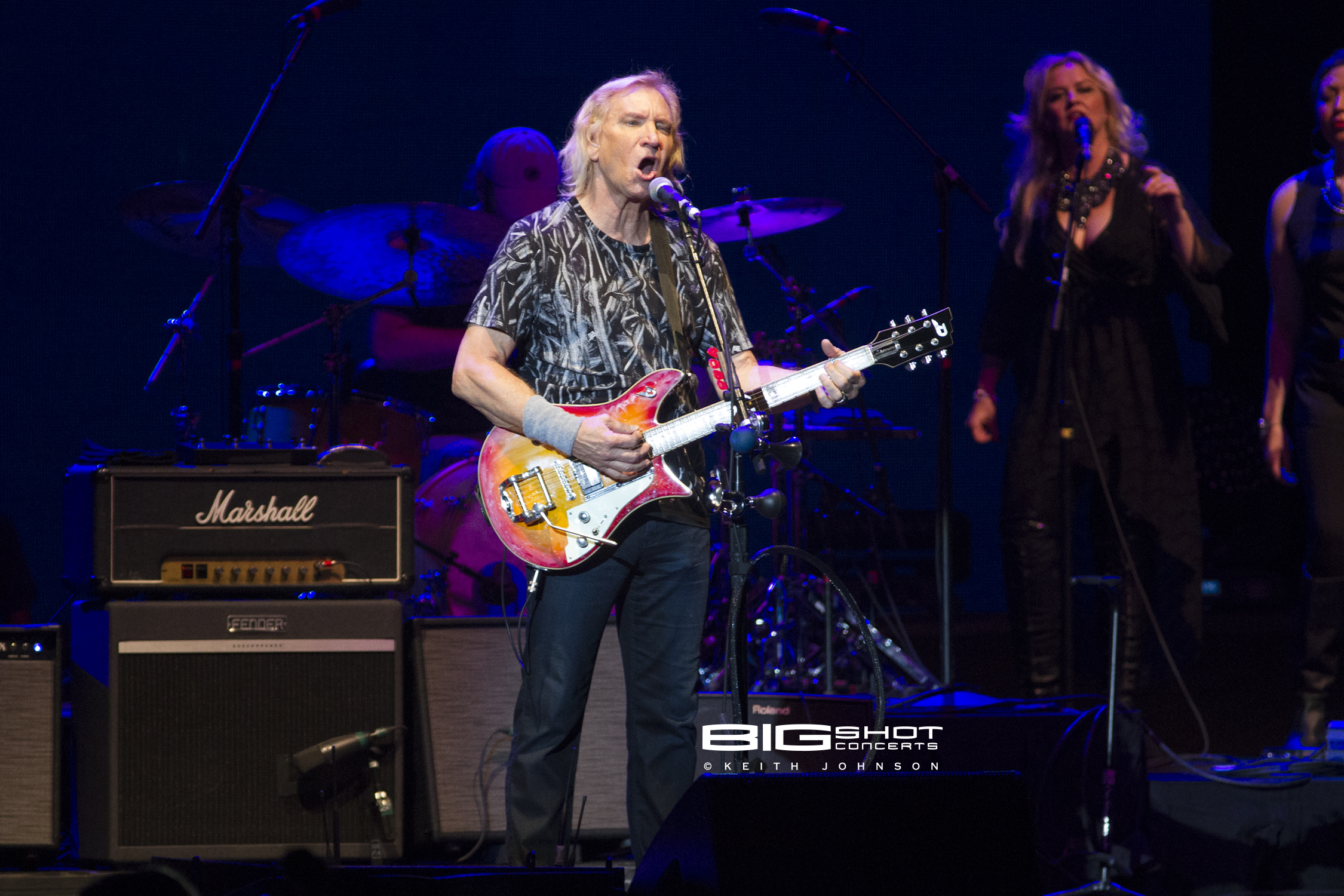 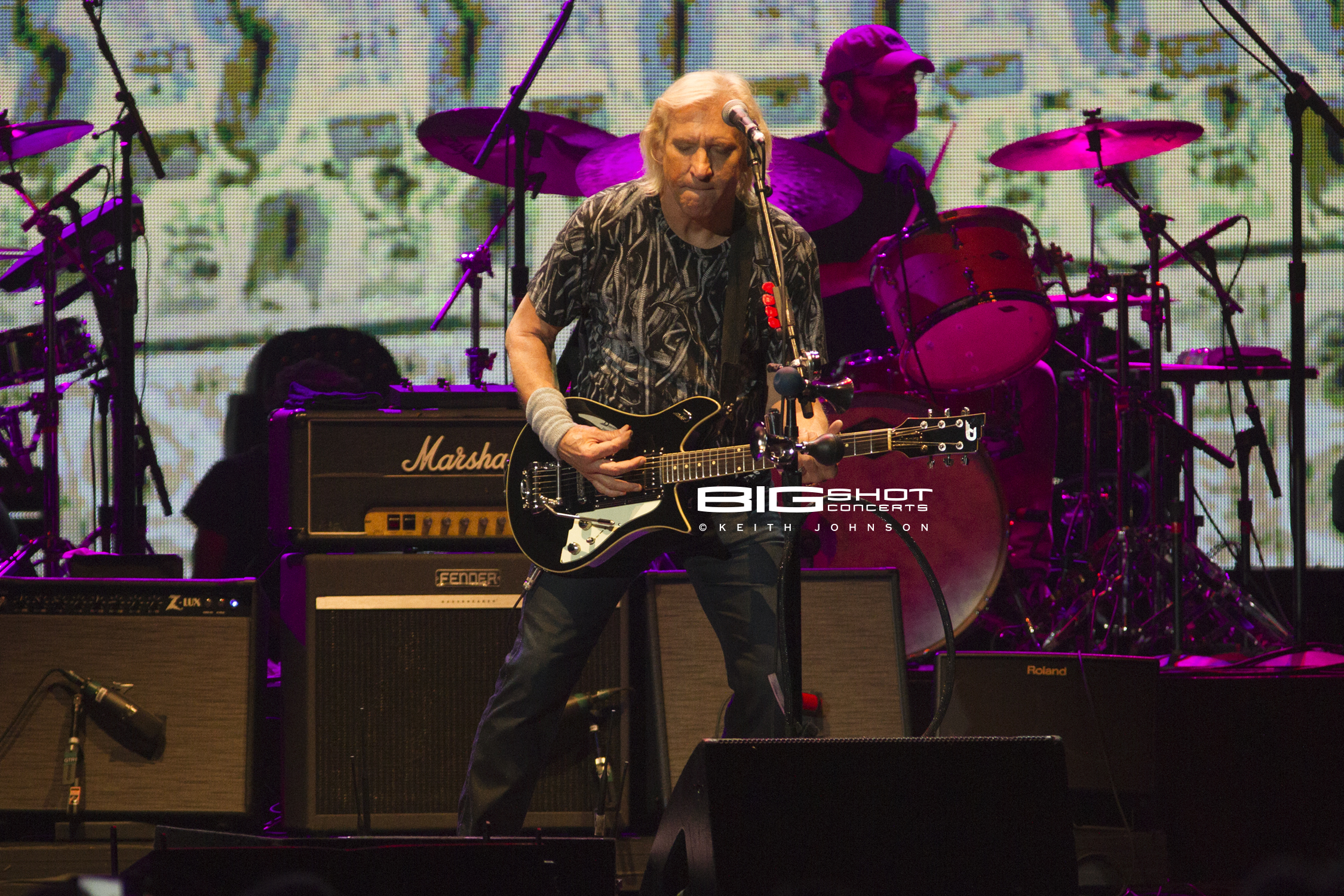 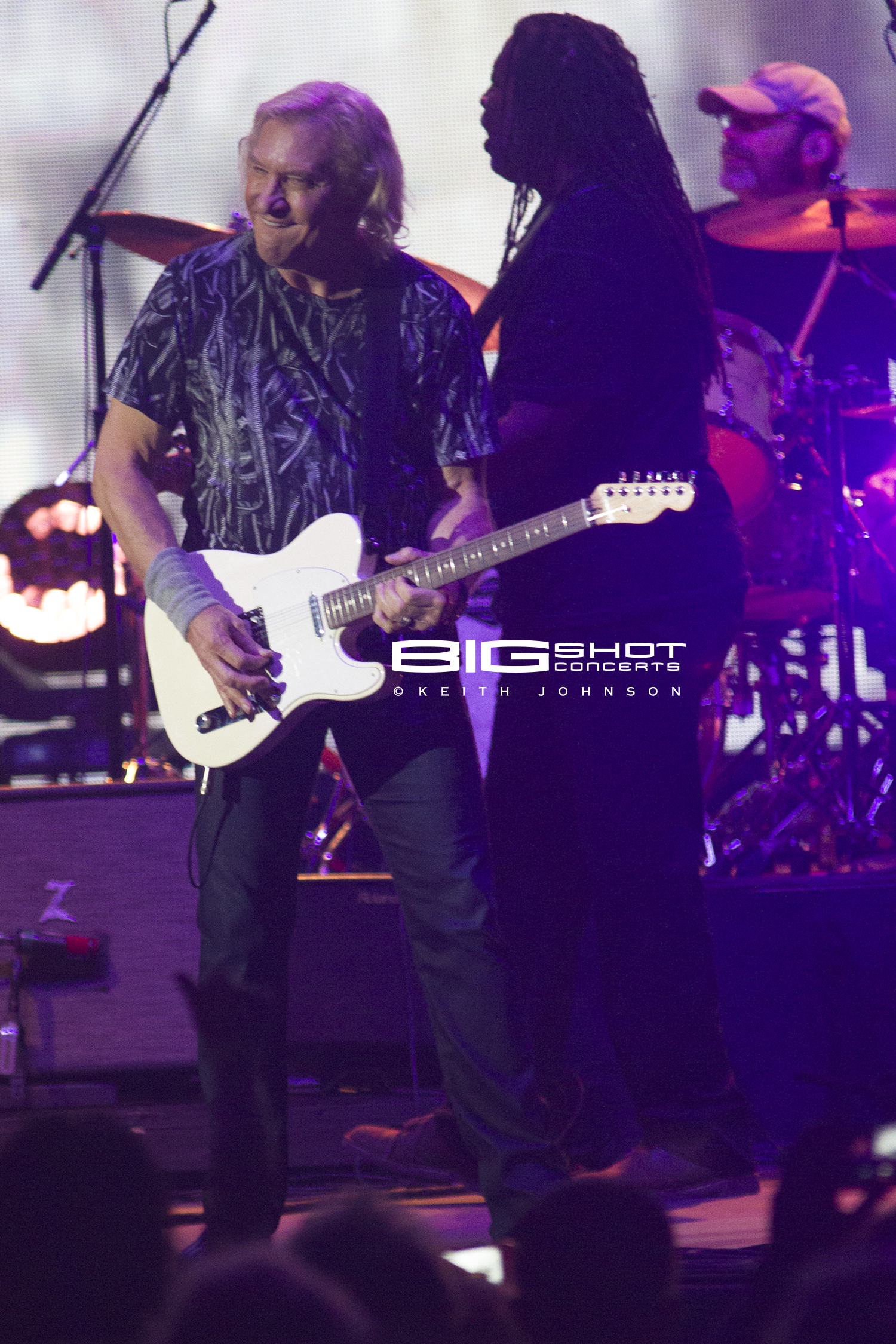 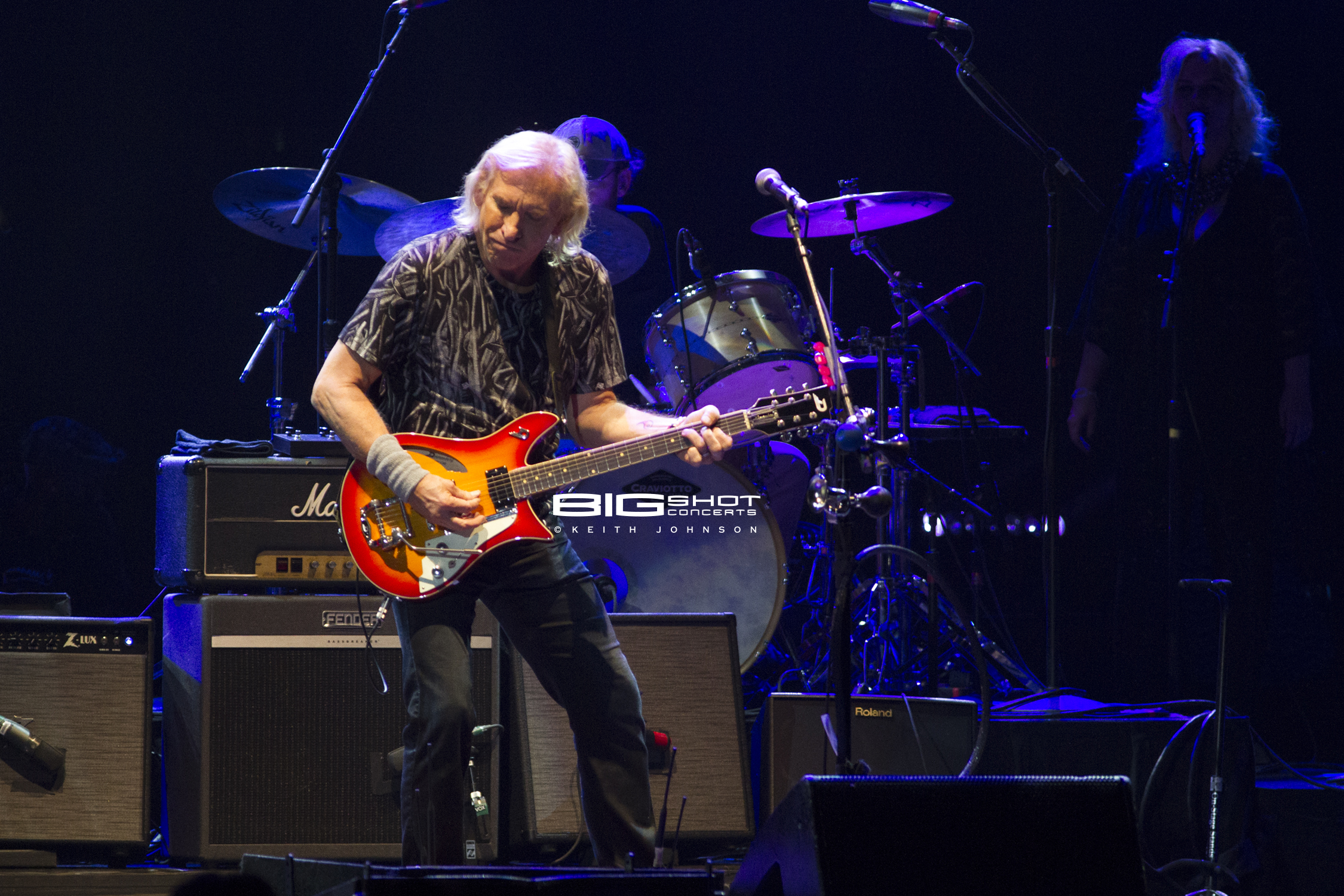 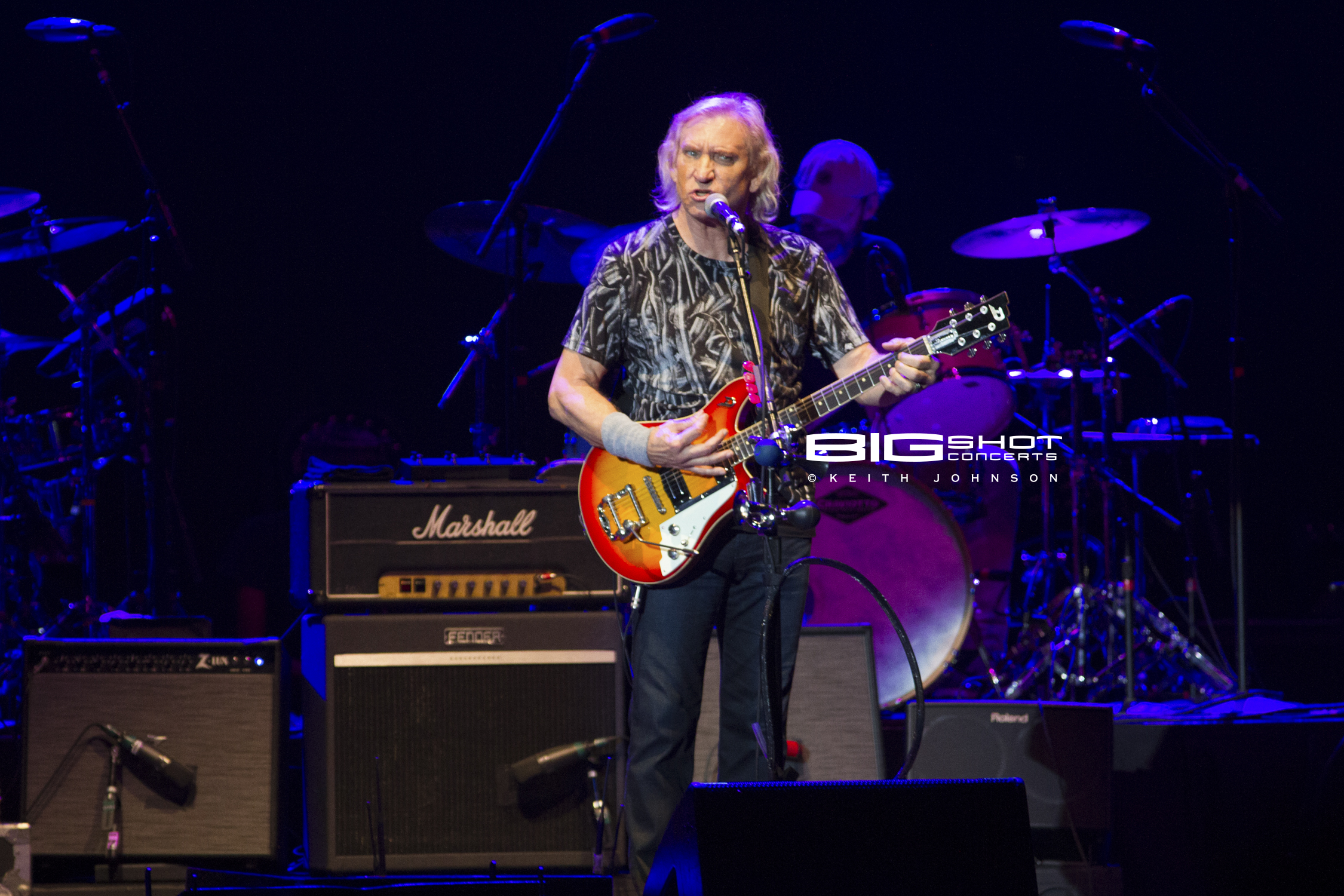 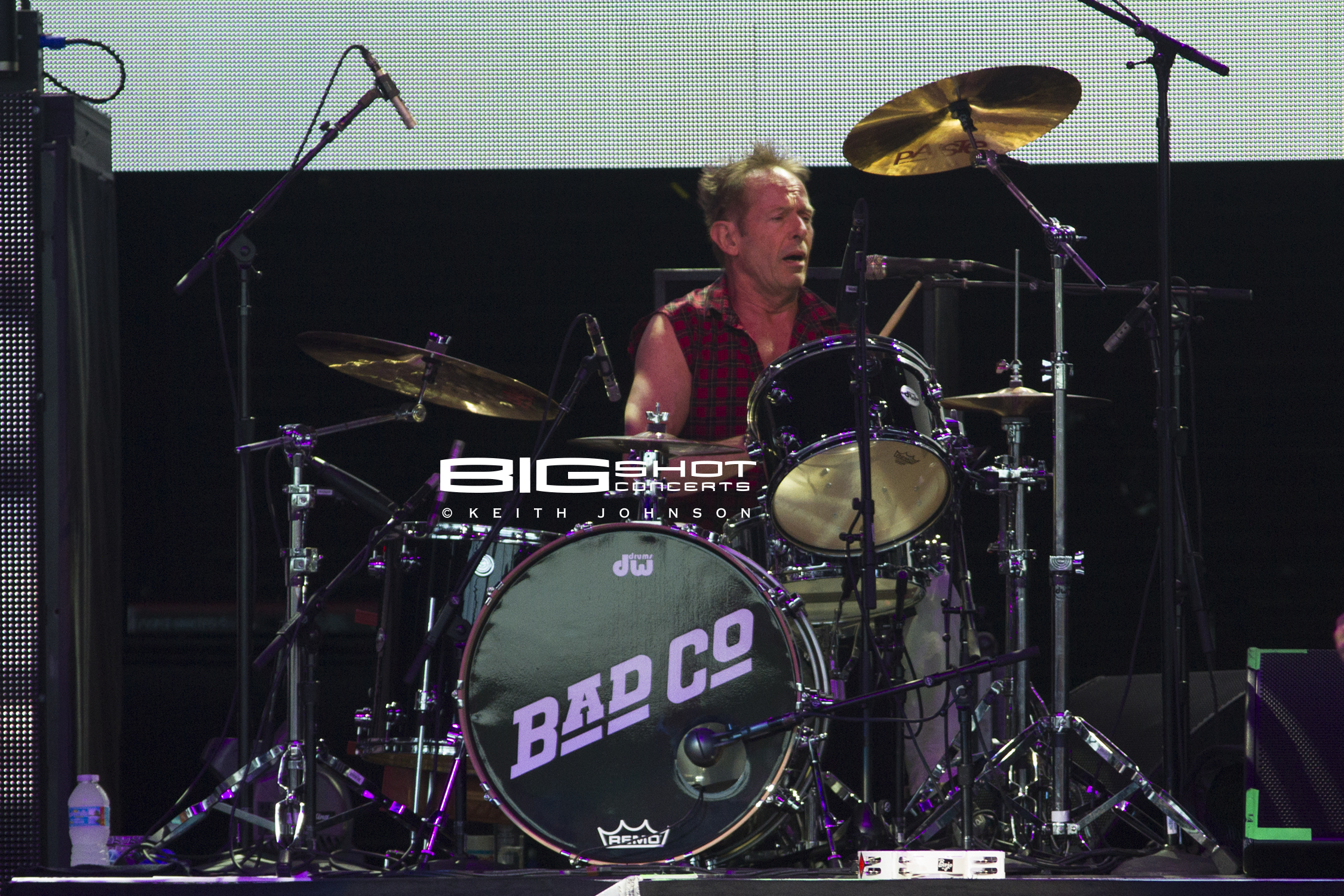 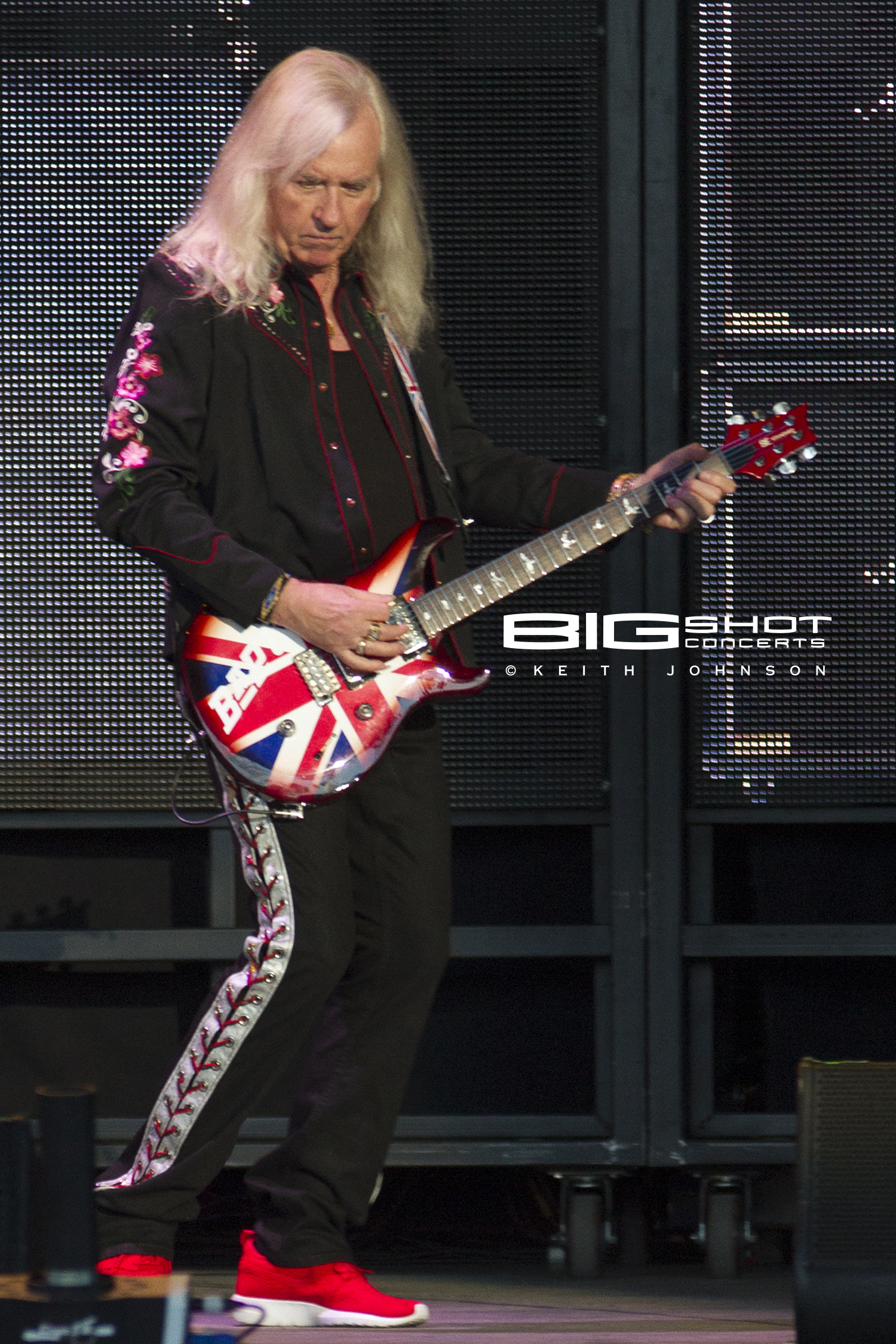 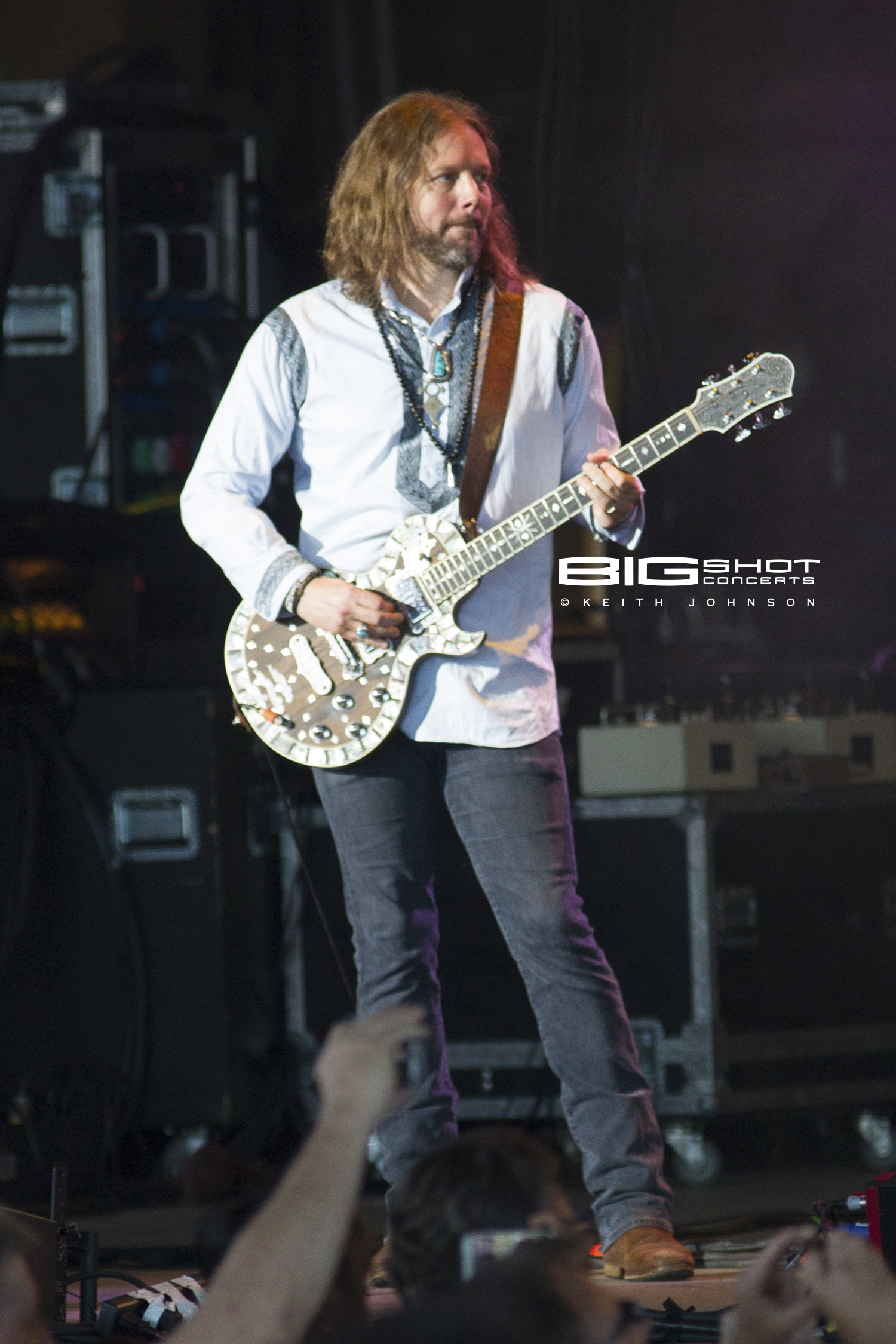 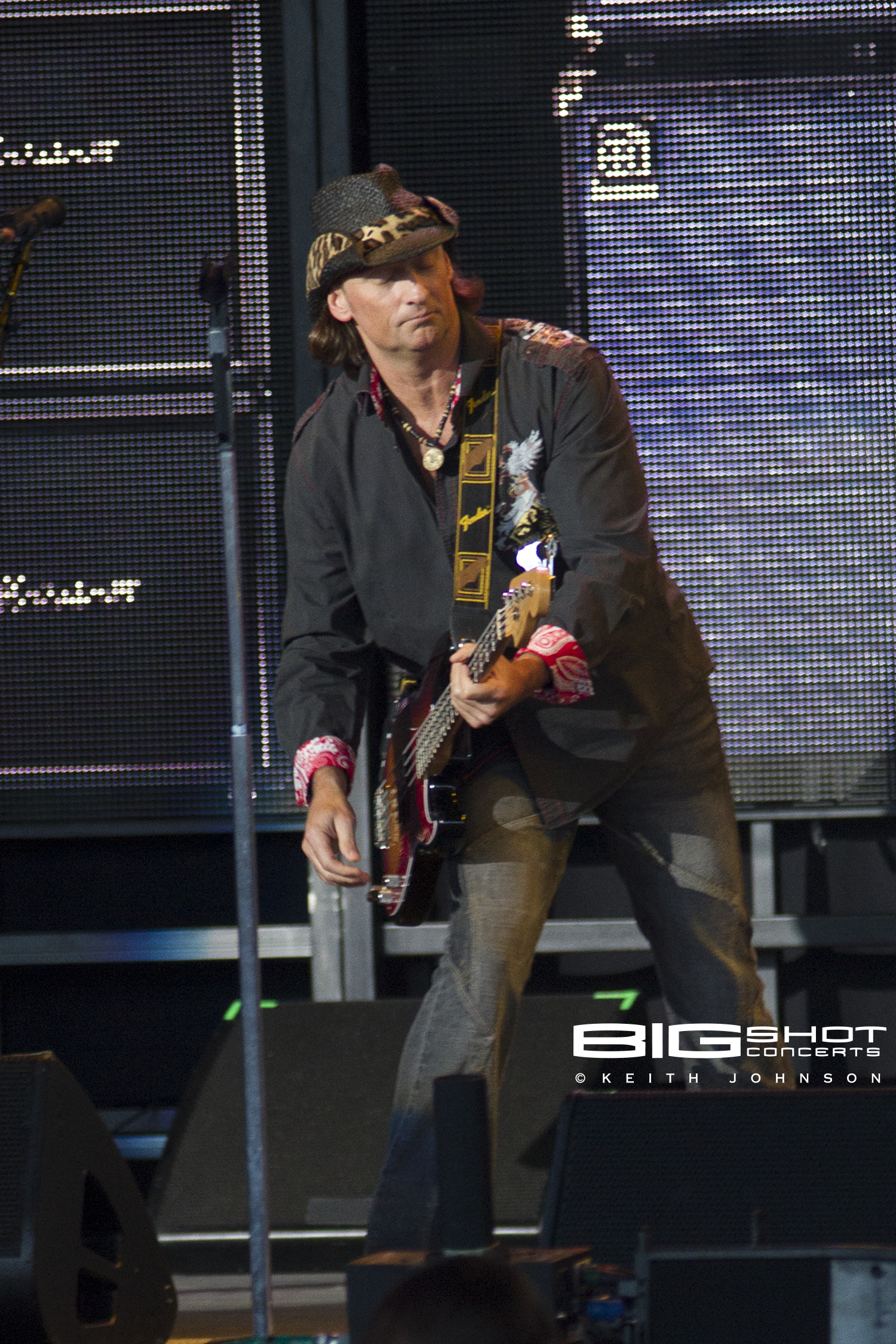 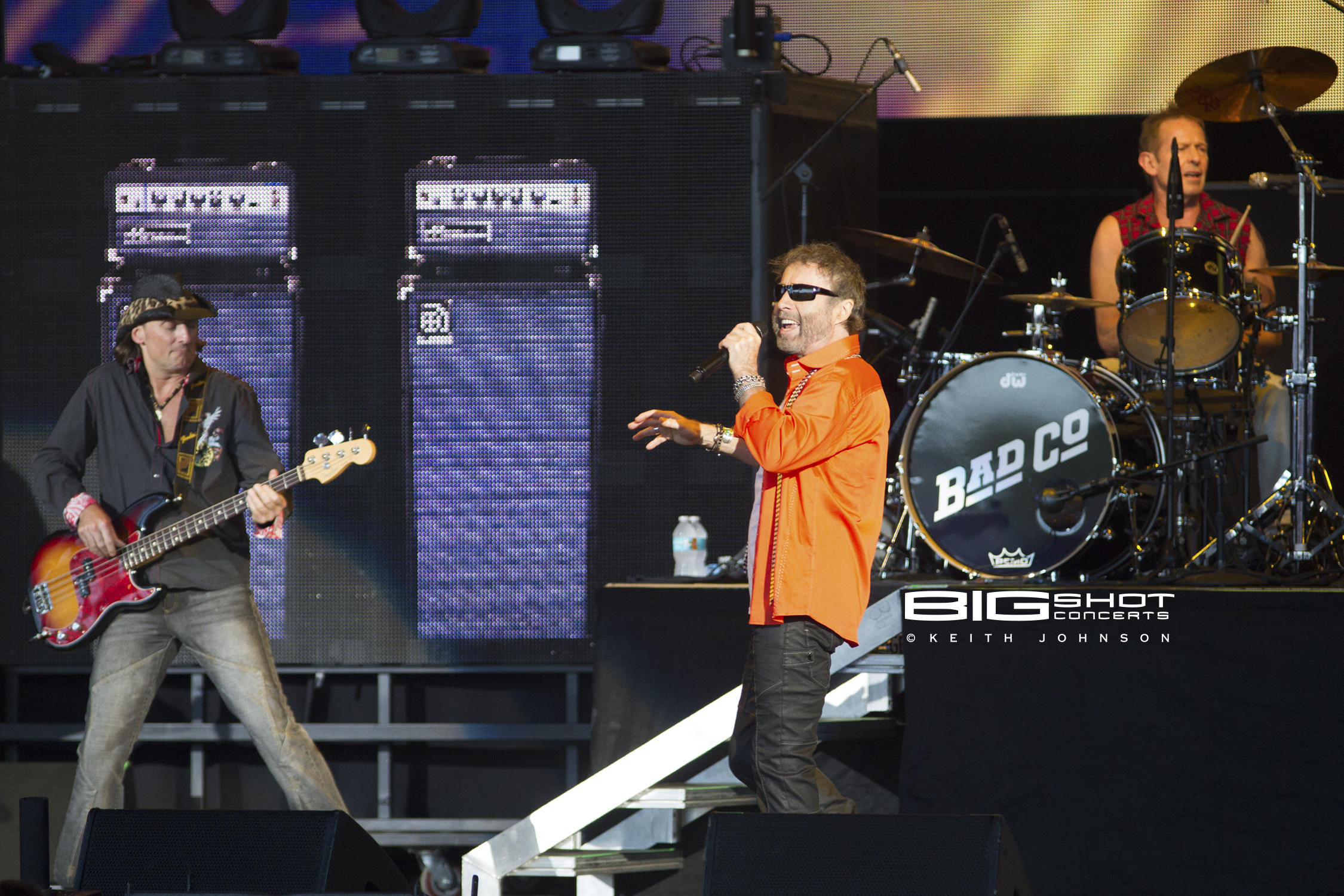 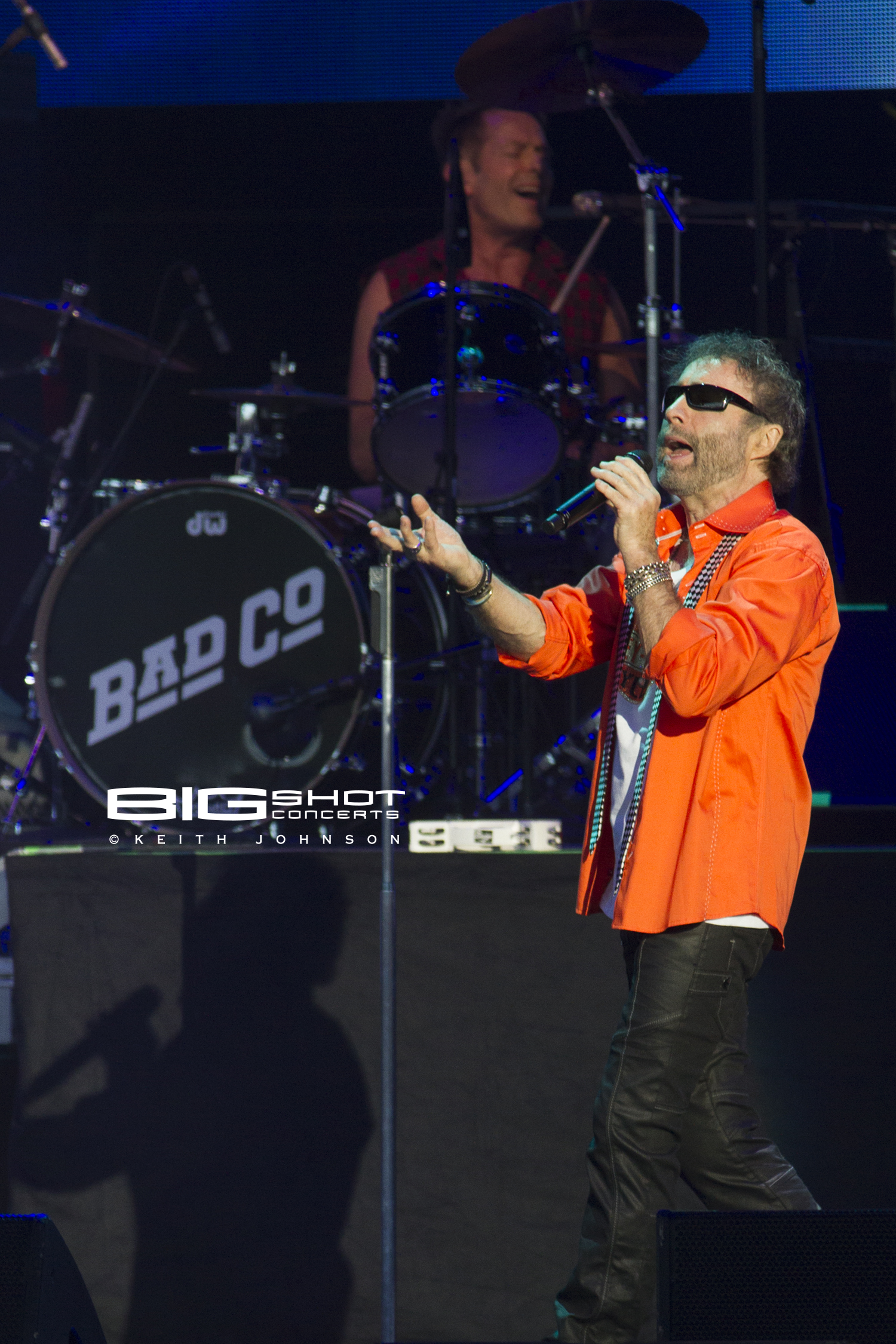 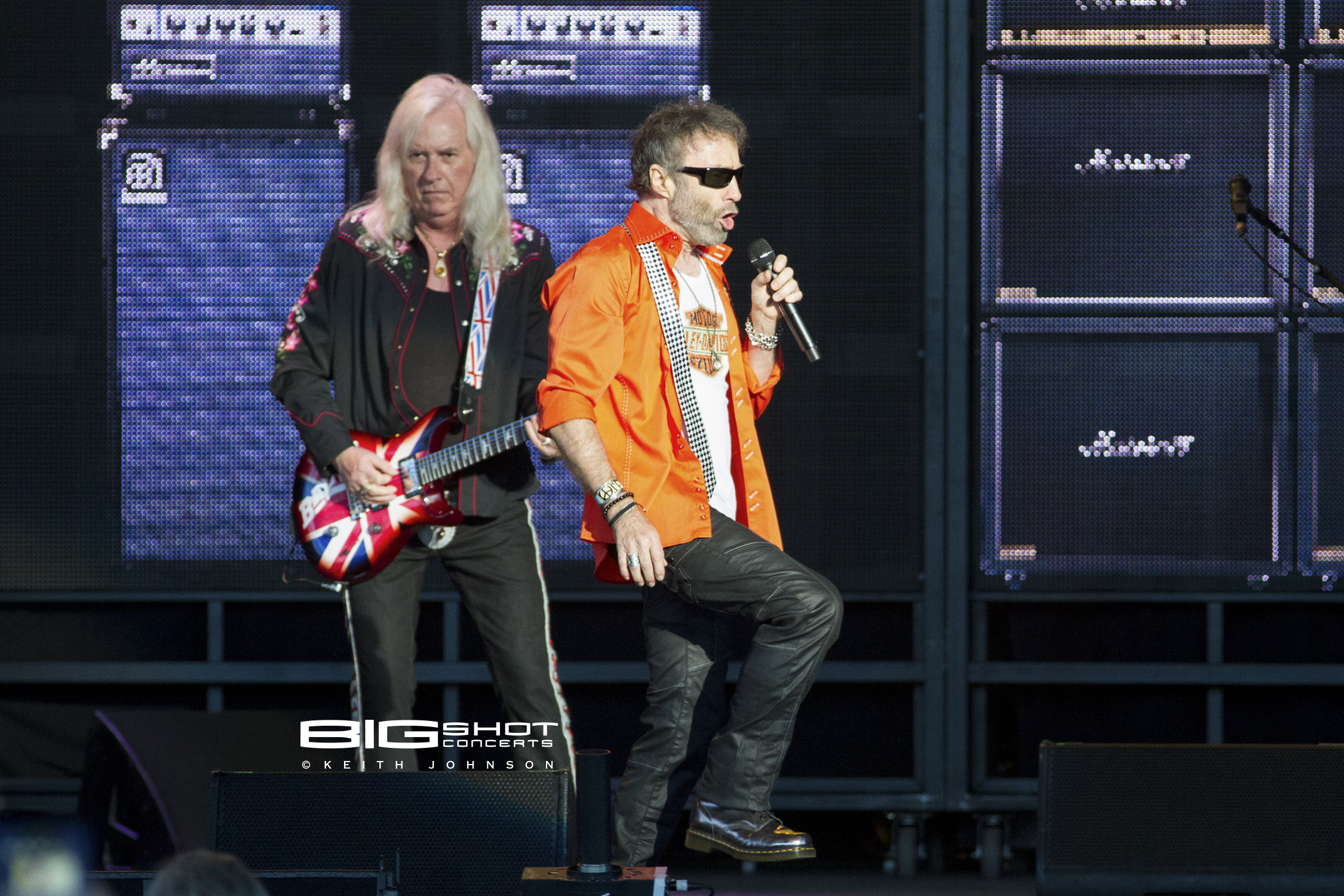 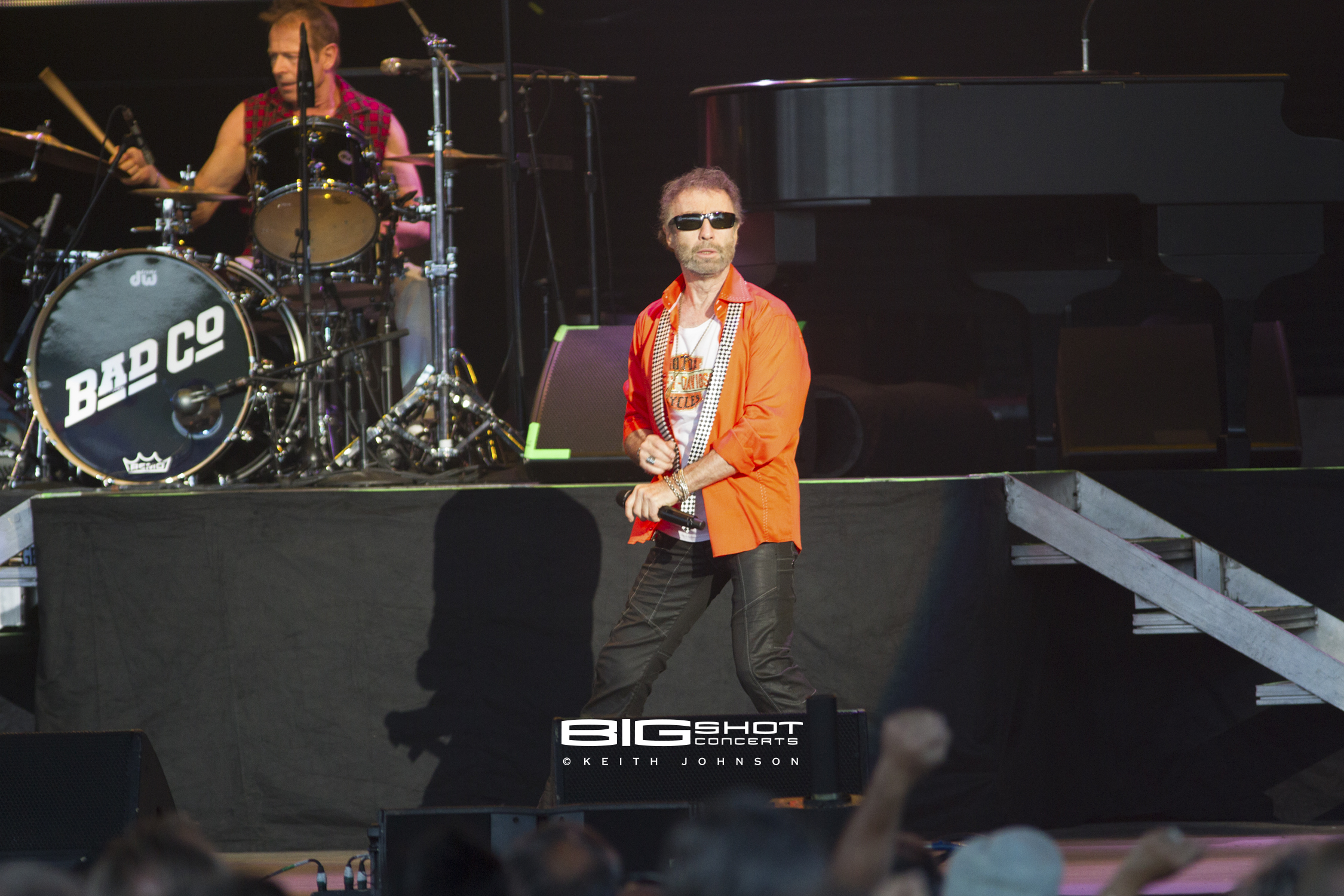