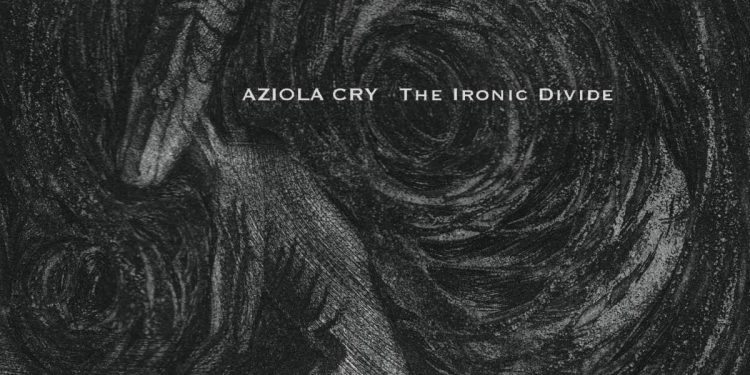 Aziola Cry is Jason Blake on Warr Guitar, Mike Milaniak on guitar, and Tommy Murray on drums. The trio released their debut album, Ellipsis, in 2005, followed by Ghost Conversations in 2007. The group has performed with bands such as Behold… The Arctopus, Don Caballero, Tiles, Far Corner, and others, while appearing at progressive rock festivals including M.A.R.S. Fest and more.

Closing a nearly fourteen-year gap between albums, 2021 sees the return of Aziola Cry as the band prepares to release their heaviest and most intricate work yet with The Ironic Divide. The forty-eight-minute album features four songs which tell the story of one person’s final descent. There are two types of people in this world. There are those who do good for others and make a positive contribution to society in some way. Then, there are those who do evil and hurt fellow humans. There is no rationale behind their behavior. They are cowards. This is their story.

The Ironic Divide was recorded by Jim Siwek at Ultralownoise Studio and Transient Sound, mixed by Steven Gillis at Transient Sound, mastered by Ted Jansen at Sterling Sound (Alice In Chains, Lamb Of God, Gijora), and completed with artwork and design by Micka Klauck

Sensory Records will release The Ironic Divide on CD and digital platforms on March 23rd. Stand by for several singles including official videos and more to be issued alongside preorders over the weeks ahead. 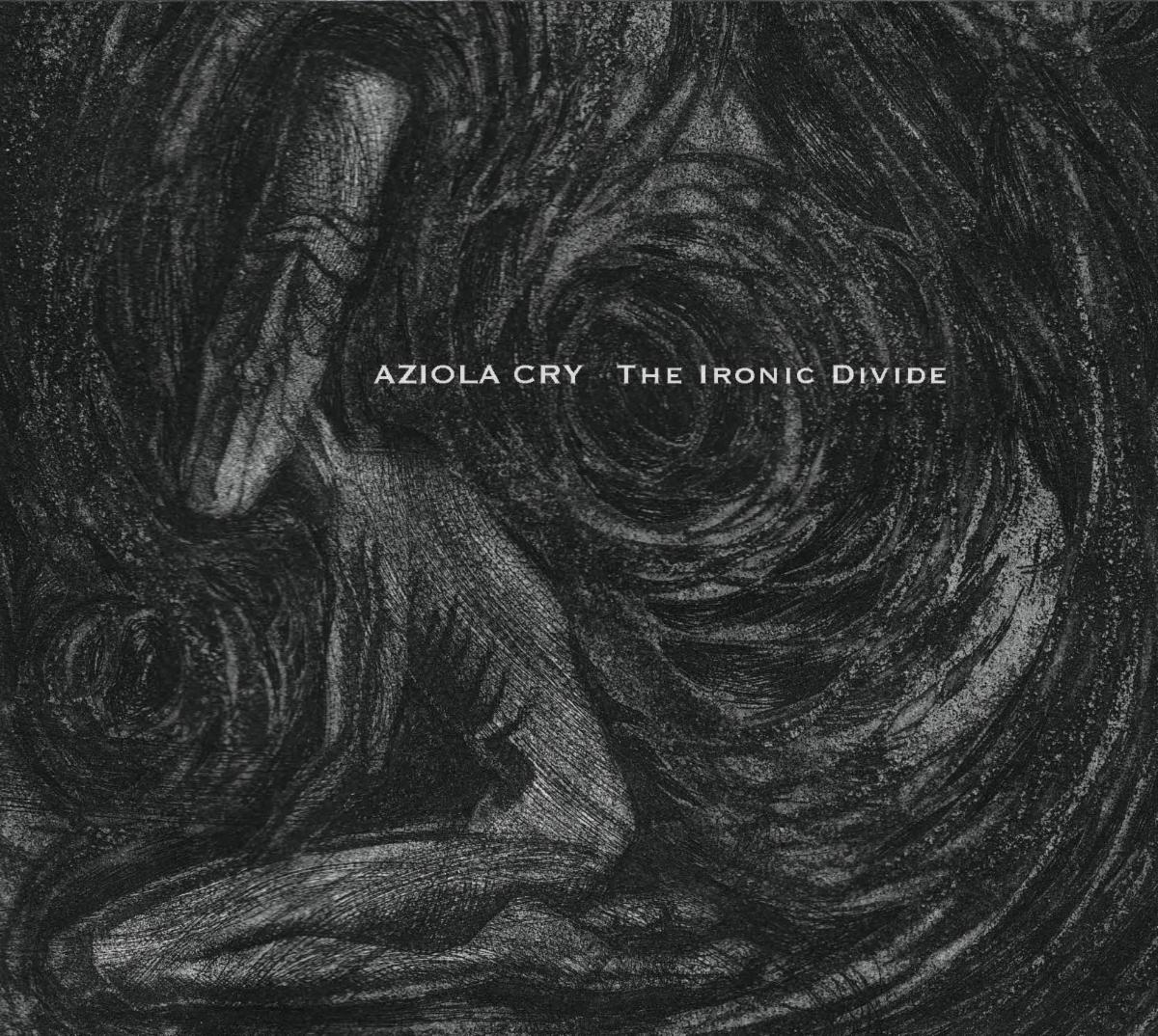 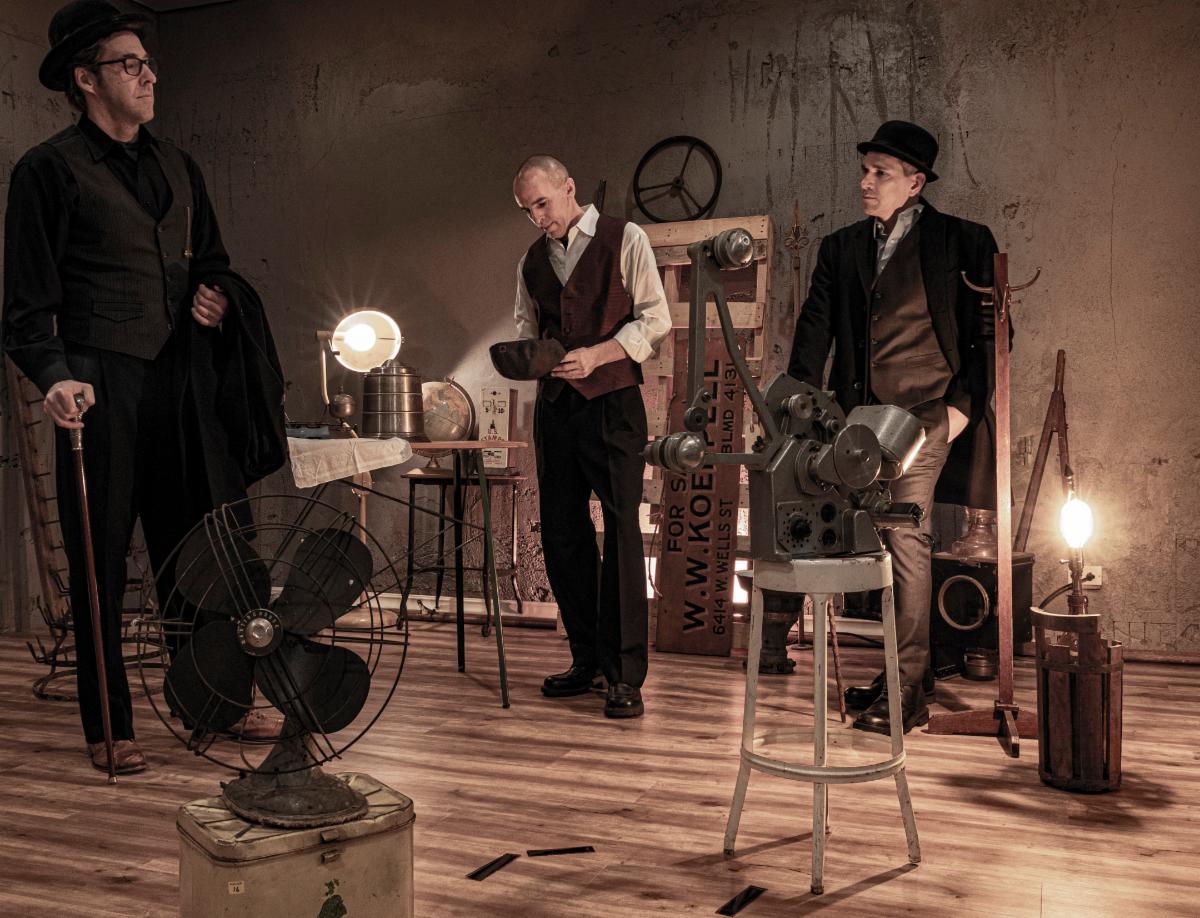