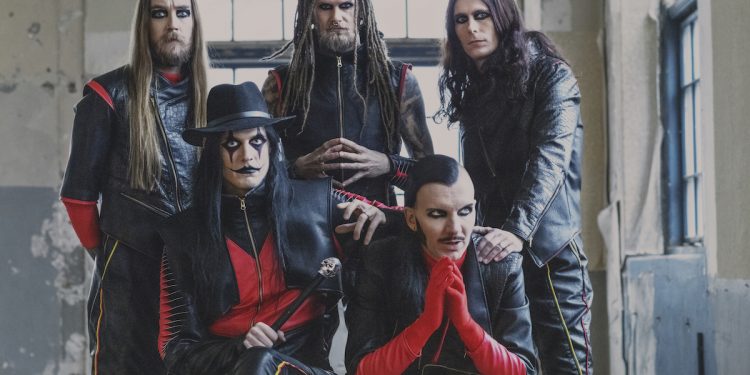 Avatar album Hunter Gatherer is the highly anticipated eighth full-length album from band and it arrived today via Entertainment One (eOne). The album marks the darkest and most insightful record of their near decade long career. Avatar has celebrated the monumental release by sharing new lyric videos for select songs from the album, including highlights such as “A Secret Door” which features Corey Taylor (Slipknot, Stone Sour), and the dizzyingly heavy album closer “Wormhole”. These new visuals follow the previously released tracks “Colossus”, “God of Sick Dreams”, and “Silence in the Age of Apes” – the latter of which is already named one of the best metal songs of the year so far by Loudwire – that revealed the band’s new wardrobes and unrelenting yet immersive new ideas piece by piece.

A striking and bold manifesto, Hunter Gatherer, is an unflinchingly ruthless study of a clueless humankind’s ever-increasing velocity into an uncertain future, furthering the reach of the band’s always expanding dark roots. Recorded entirely to two-inch tape with producer Jay Ruston (Stone Sour, Anthrax), Hunter Gatherer exhibits everything that makes Avatar standouts in the vast, rich landscape of heavy metal’s past and present. Hunter Gatherer is out now through Entertainment One (eOne) and available here. 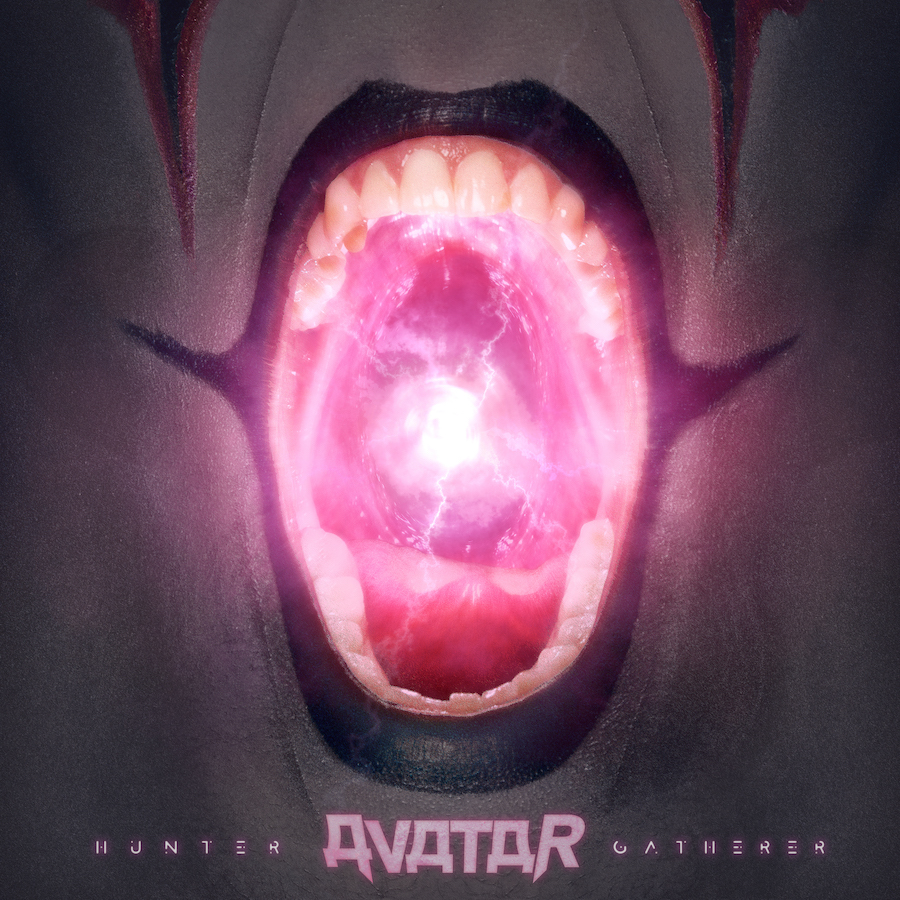 “Heavy as all hell and unflinching in its biting social commentary.” – Revolver

“Even when the world is turned upside down, we can count on Avatar to churn out an opus of groovy, melodic metal that sings and soars.” – Consequence of Sound

“Always fixated on a sense of groove whether it’s quick-hitting, sharp and choppy riffs or pendulum-swinging breakdowns over which maestro Johannes Eckerström presides with his snarling, guttural roar.” – Loudwire

“Avatar are back and they are heavier than ever.” – Metal Injection

“If Avatar is out to do anything with its in-your-face music, it’s hoping to be true to its namesake as that not-so-subtle teacher, helping fans open up to another possible way of being.” – LiveKindly

Watch “Silence in the Age of Apes”