When it come to live music, Big Shot Concerts’ mantra is simple: If it rocks, rolls, hips, hops, pops, raps, gets jazzy, sings the blues, twangs or makes noise on stage, we’ll cover it. Our team of photographers and writers is dedicated to delivering live music photography and concert reviews to fans of all genres of music. Sometimes we get to shoot three songs from the photo pit. Sometimes fewer. Sometimes we’re forced to stand at the opposite end of the stage by the soundboard. Sometimes we get kicked in the head by crowd surfers. No matter the location or situation, Big Shot Concerts will capture the raw energy of a band’s performance on stage and post those concert images so the shows can live on forever. 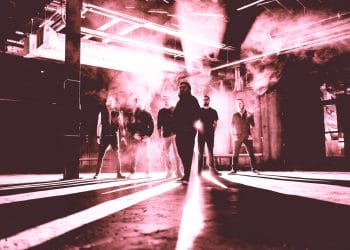 3 Years Hollow released their brand new single "Breaking Sound" to all major platforms via Imagen Records today along with... 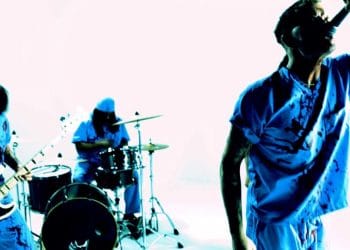 Ventura County, California-based hardcore/metal quintet Snowbleed has issued the details on their debut full-length, A Blazing Sun, The Fiery Dawn,... 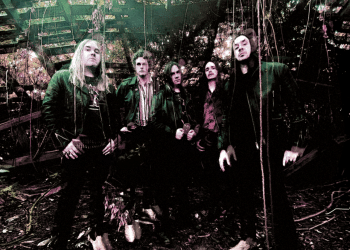 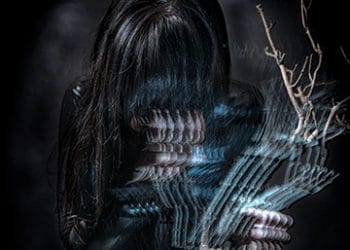 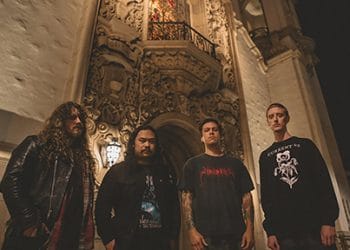 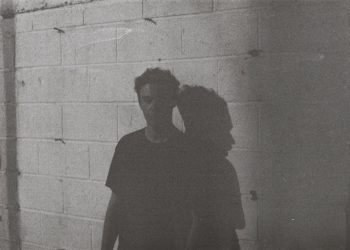 Midwestern US industrial metal outfit Black Magnet has completed work on its second album, Body Prophecy, which is being finalized... 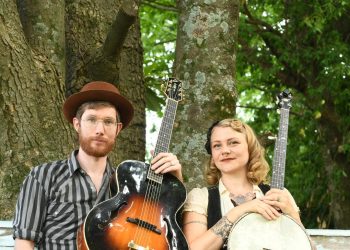 The second season of Anti-Corporate Records’ beloved The Magnolia Sessions continues this month, with the release of a new recording... 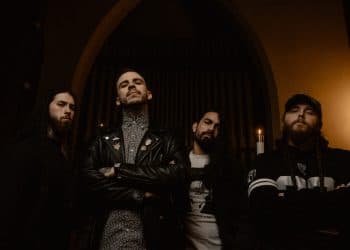 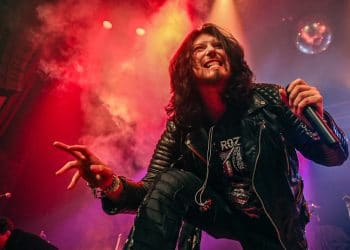 Kore Rozzik premiered their cinematic new music video for single "Vengeance Is Not Enough" today. The single is a nod... 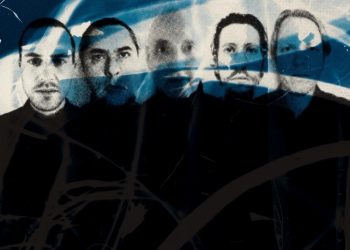 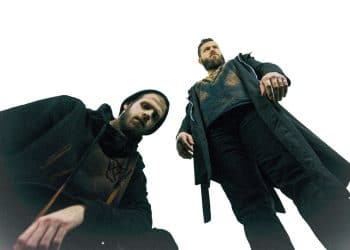 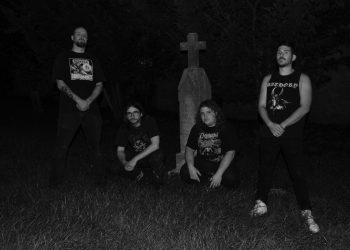 Genocide Pact full-length album is currently streaming via BrooklynVegan. The premiere of the self-titled release comes on the eve of... 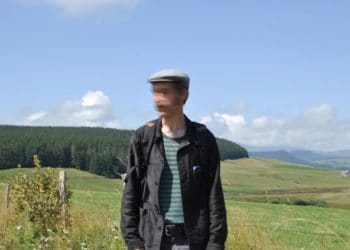 Mule Jenny Formed By Étienne Gaillochet of Paris, France-based We Insist!, presents his latest project. The outfit’s debut LP, All... 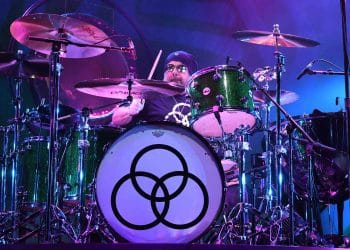 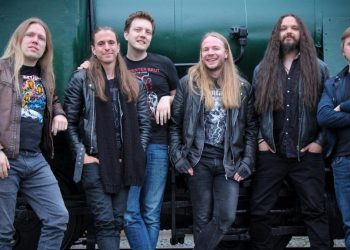 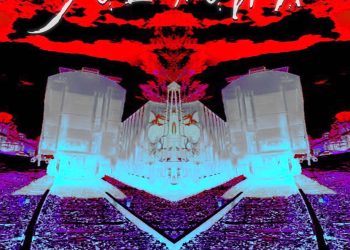 Joetown "Freightrain" single is released on all streamable & downloadable platforms via Mindsnap Music/Von Artist Inc. and distributed by The... 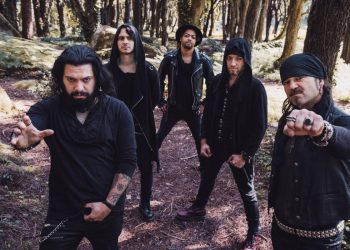 Seventh Storm is band created in the midst of chaos, erected from an earth in mourning and the universal struggle... 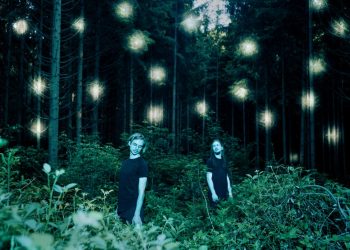 Shadow Universe is an instrumental music project from the shadows of Slovenia, creating breathtaking cinematic soundscapes from post-rock, neoclassical/ambient, and... 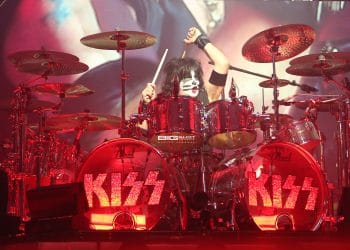 Rock and roll drummers pound out music for bands on stage and in the studio. Some add theatrics to their... 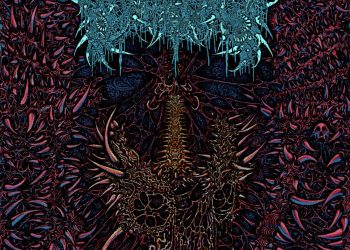 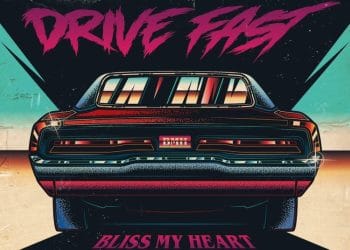 Bliss My Heart and Wildstreet vocalist Eric Jayk has released a new single, "Drive Fast" along with the official music... 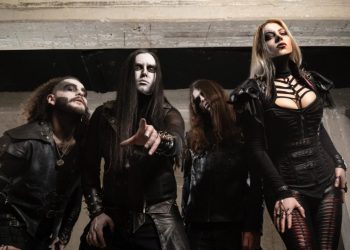 W.E.B. releases full-length album Colosseum via Metal Blade Records. Uniting the brutal with the catchy and drenching it in orchestrations... 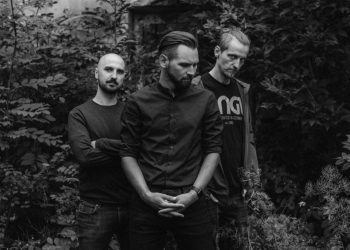 Dormant Ordeal album The Grand Scheme Of Things is the third release from the Polish technical death metal trio. It... 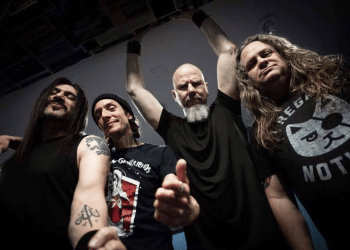