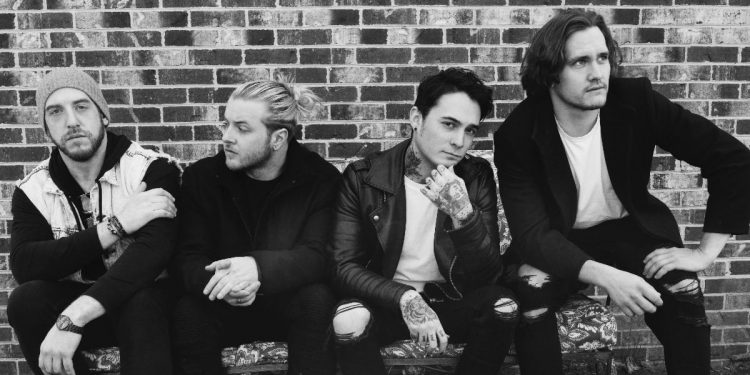 American Dream Machine has dropped “Bad News,” the infectious first single from the modern rockers’ first album, Deadhearts, due for release on June 26.

“I wrote “Bad News” because it seems like that’s all there is anymore, and it sucks,” says vocalist Shawn Adams. “The constant stream of negativity really takes its toll and I think you can see it everywhere. Sometimes the only thing you can do is put a spotlight on it and hope people notice.”

With a curveball already thrown their way – “Bad News” was originally scheduled for release with an accompanying video that was delayed due to quarantine restrictions – American Dream Machine refuses let anything stand in the way of the release of their debut.

“Deadhearts is the album I’ve been dreaming of making my whole life.,” Adams says. “These are more than just songs to me. They are pieces of my soul. The lyrics are all about people who have changed us forever. We wanted to pay tribute to them, but at the same time try to use that influence to tell a new story.”

Add bassist Scott Murphy, “I think people are going to connect with these songs the same way I did, and getting to deliver that to people, that connection, is something very special to me.”

Founded just one year ago, American Dream Machine’s songwriting has a remarkable maturity. With catchy hooks, punchy riffs, and driving, heartfelt, introspective lyrics, Deadhearts’ 10 tracks flow seamlessly together while each having a distinctive flair. Deadhearts was produced by Kile Odell (Motionless in White, Awake At Last). 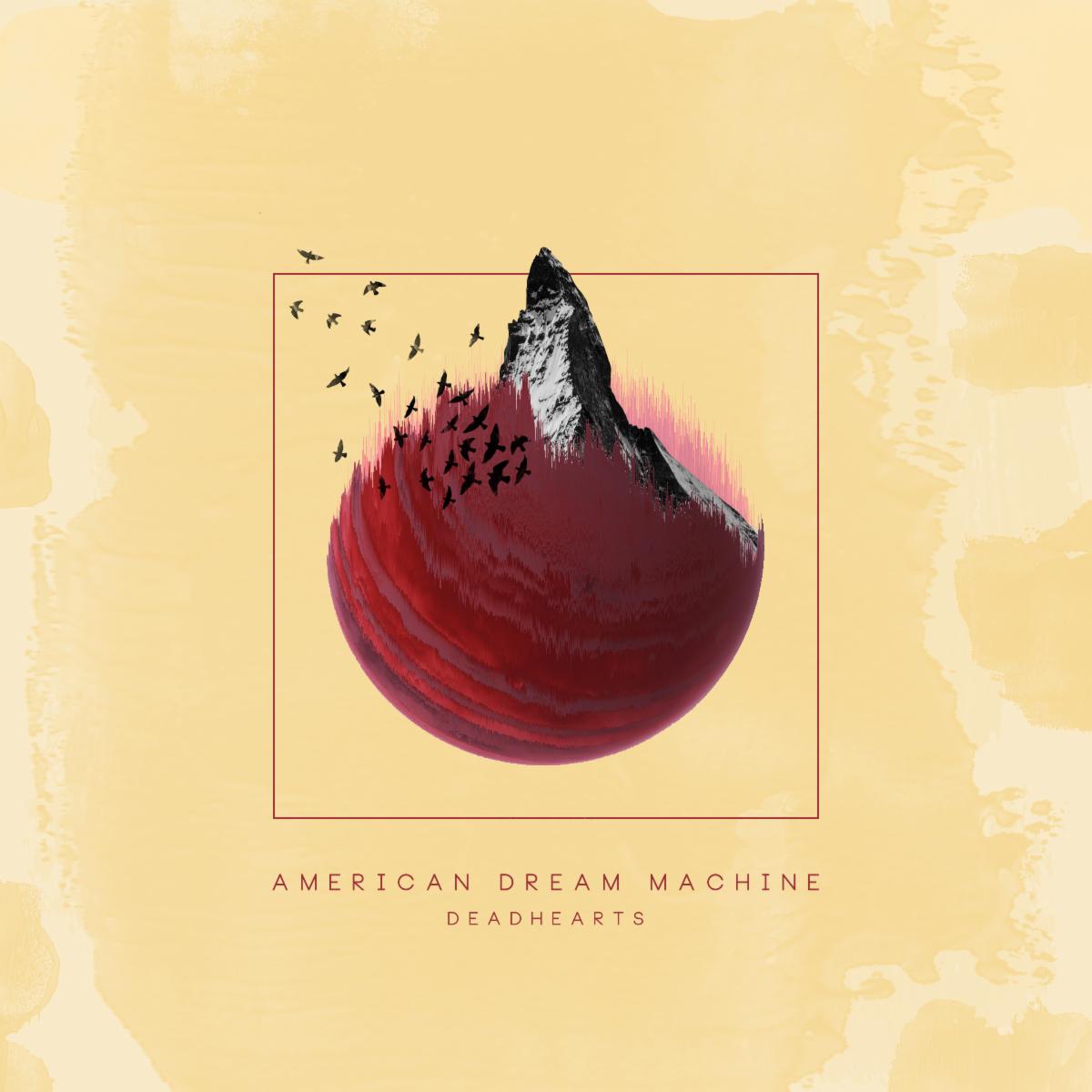 “This music makes me feel alive in ways I couldn’t even imagine,” says guitarist Mitch LoBuglio. “I saw this movie called ‘The Rocker’ and they tested their music by just driving around town blasting it in the car. The test was: play the music as loud as you can, and if you feel on top of the world, you did something right. I did the exact same thing with these songs and it was magic. This is the first band I’ve been in where I believe in the group as a whole entity. I can truly say, this is the music I’ve always wanted to hear.”

As 2020 continues, expect to see American Dream Machine carve their own path through the landscape of alternative rock.