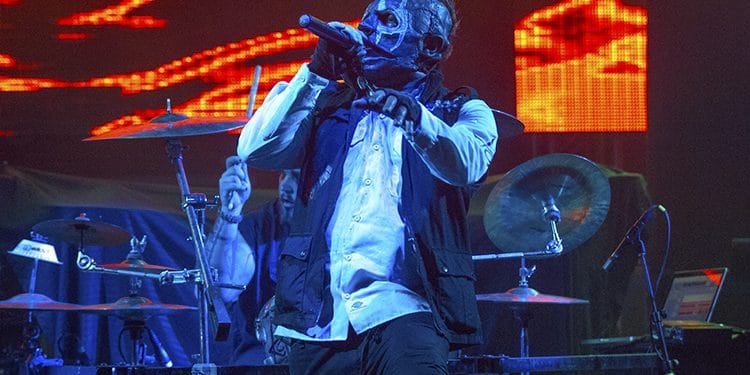 Amerakin Overdose Founder Cody Perez Solo Project embraces his love of all things music and exploring a more commercial side of rock with the first single from his new solo project “Open Eyes.”

“I have always wanted to put out music that people had not heard from me and had a different feel than Amerakin Overdose ,” Perez says. “Right before the lockdowns happened in 2020, I was writing and recording a ton of music from home and when everything shut down, I had nothing but time on my hands to spend countless amounts of hours writing and recording music. I even started watching YouTube videos on music theory and song structure. I learned pieces here and there and applied what I was learning to my song writing. Before I know it, I had 30+ songs.”

Perez is fully behind the wheel when it comes to writing for his solo project – a stark contrast to his creative process with Amerakin Overdose , where bandmate Human acts at main songwriter and producer. After writing everything from the guitar parts to drums, keyboards and lyrics, Perez sought out a producer to fully bring the tracks to life and eventually connected with Russian producer Nikolas Roy Quemtri. “Nikolas really gets my vision for what I want the sound of this project to be,” says Perez. “He took the original version of ‘Open Eyes’ to a whole new level.”

Available now via Freestar Entertainment, “Open Eyes” is in introspective song that contemplates not just second chances, but even third and fourth ones, and the realization that the end of one thing can also mean the beginning of something new. 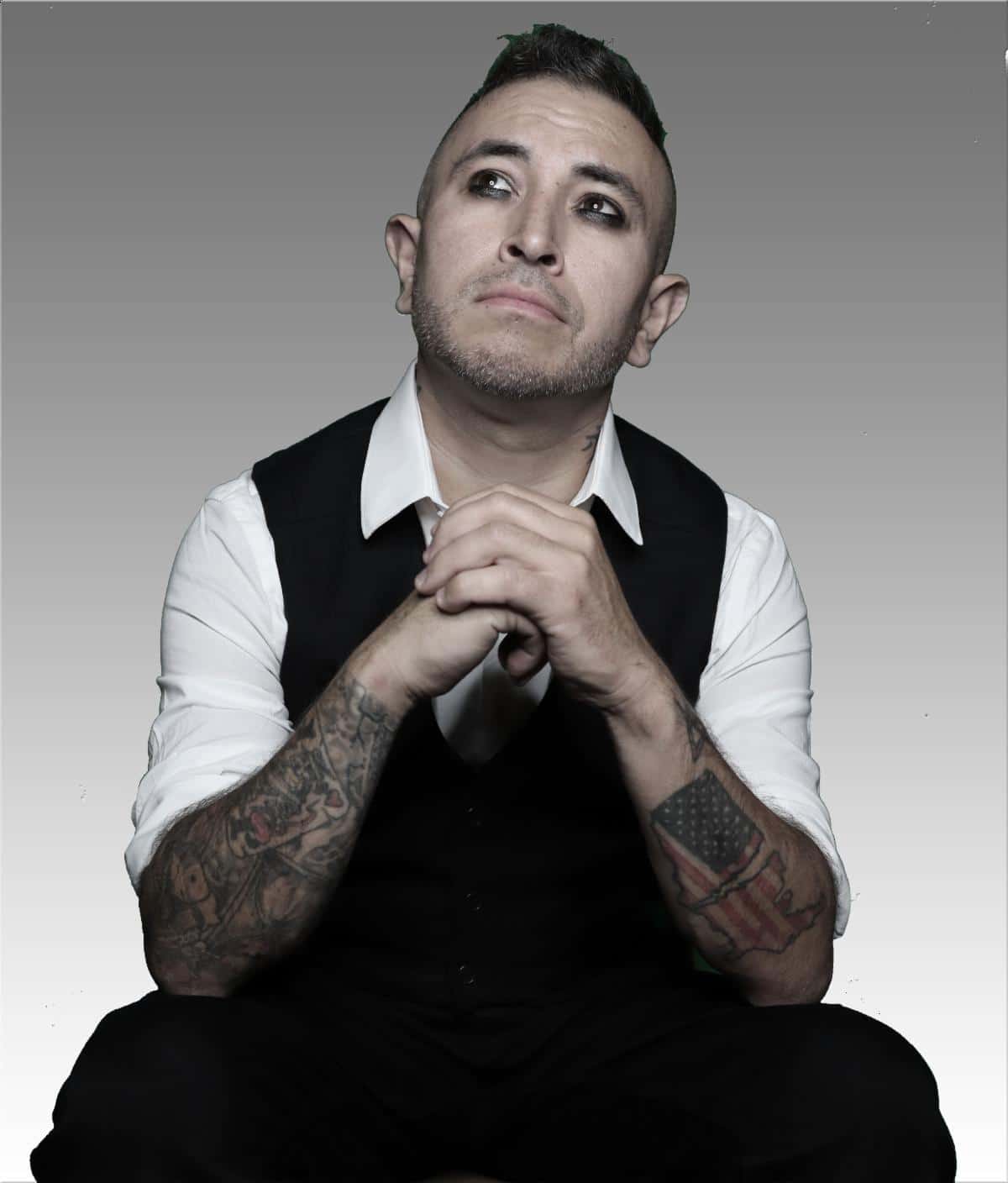 “This song is about being in a very dark place both in my head and the world around me,” he says. “It is about giving your all for someone or something and having it all crash. You lose hope and then suddenly you wake up, open your eyes and see the light at the end of the tunnel. I want this song to bring hope and inspire others who are feeling beat down to pick themselves back up and fight another day.”

The video for “Open Eyes” was filmed in Perez’s hometown of Portland, OR, and includes former Amerakin Overdose /current Toxic Zombie members Starbie and Freeman and Jiva Sakti drummer Huwy Kilgora Williams. “ I thought it would be symbolic to have two of my former band members from my other band make an appearance on a video for a song that is about another chance,” says Perez. “It was very special to me to have them included.”

Armed with a slew of new music, Perez plans to release new tracks and videos in the coming months. Live shows are not entirely out of the question for the artist either. “It would be fun,” he says. “If the demand for it is there, I will seriously consider it. For right now, I just want to share new music and music videos and media with my friends.”