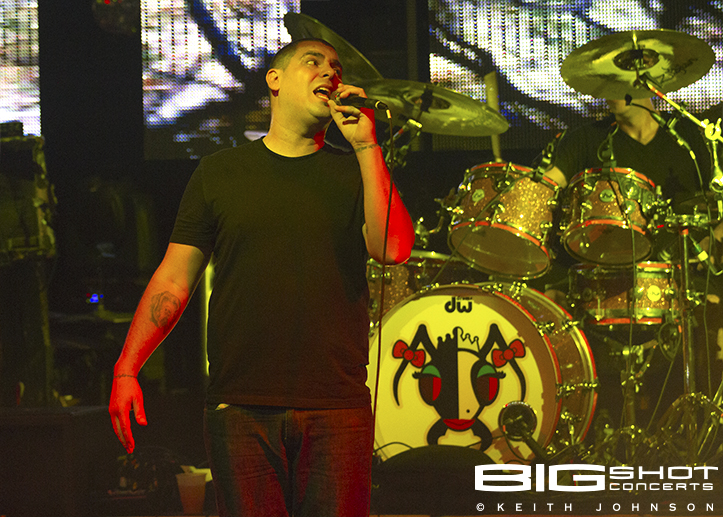 Alien Ant Farm marched on stage at the Culture Room and immediately carried away the fans with a straight-up, hard-rocking show. As always, frontman Dryden Mitchell hammed it up with plenty of innuendos courtesy of his microphone and suggestive facial expressions. He also sang the hell out of every tune the band performed. Mike Cosgrove handled the timekeeping duties behind a sea of drums while Terry Corso demonstrated some fancy fretwork and Timmy Pee let some heavy thumping flow from the bass.

The band is out on the road touring in support of Always and Forever released as a PledgeMusic project supported in part by donations from fans. Like all good albums after a long absence, this one takes some risks. Different musical genres are explored along with a softer, less edgy side to the way the songs are played. What does remain constant, however, is Dryden’s commitment to writing lyrics that come from the heart — most notably about women and relationships, including his with Alien Ant Farm. No matter the style, tone or message, the band’s music continues to keep old fans and gain new ones along their alternative rockin’ journey.

Big Shot Concerts was on hand to cover the concert and enjoy classics like “Movies” and Alien Ant Farm’s biggest hit to date: “Smooth Criminal” made famous by the King of Pop, Michael Jackson. 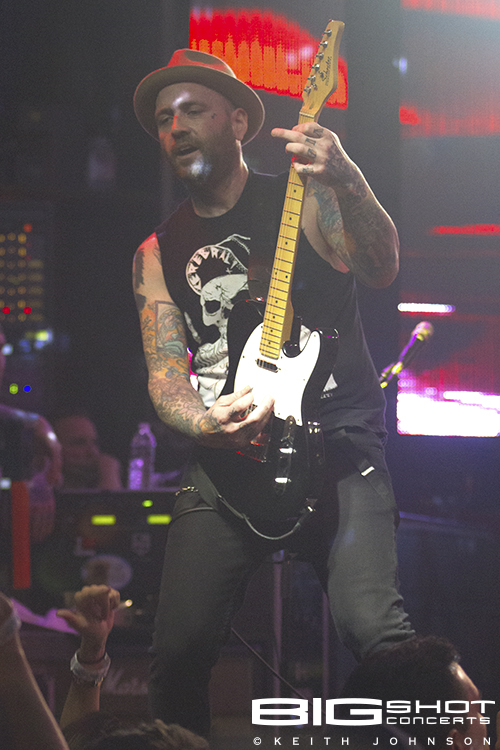 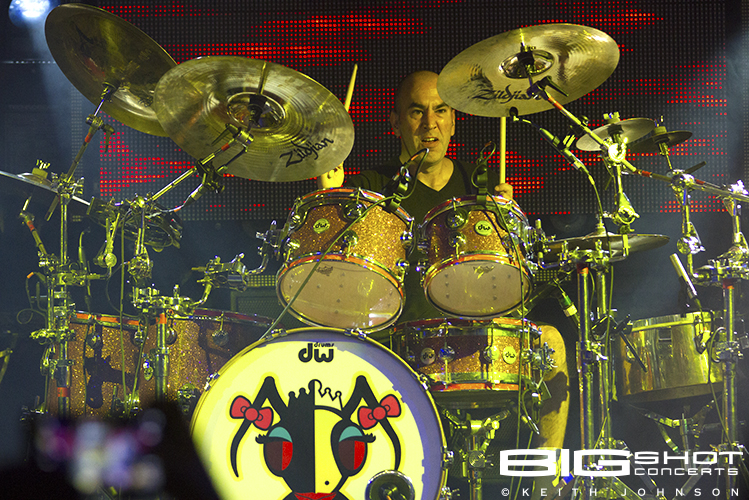 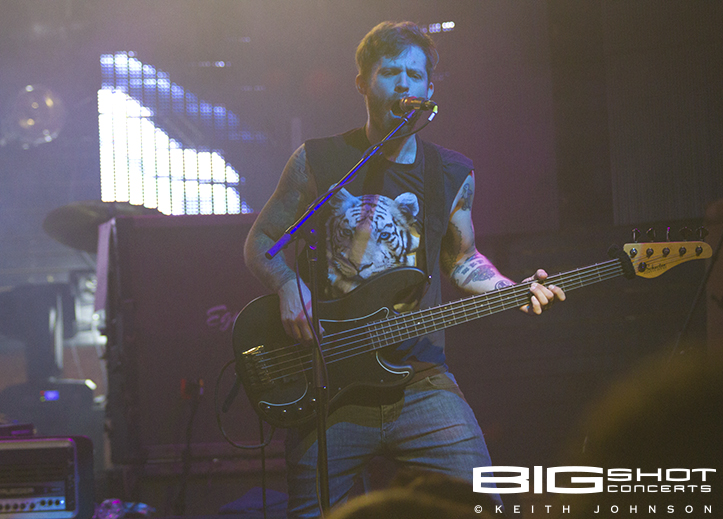 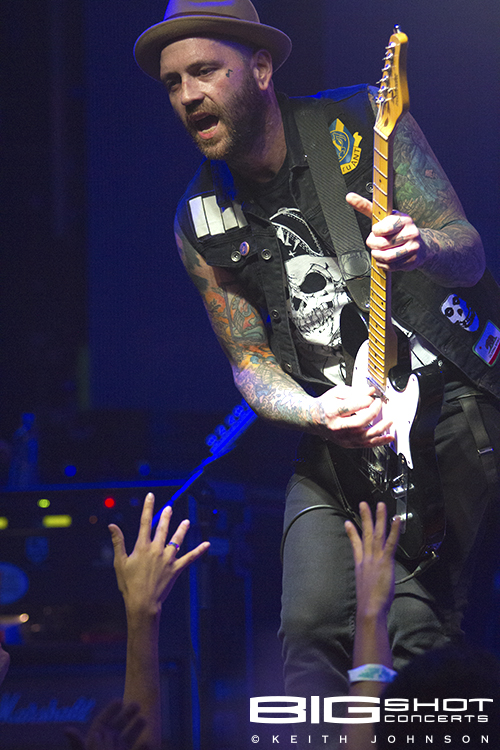 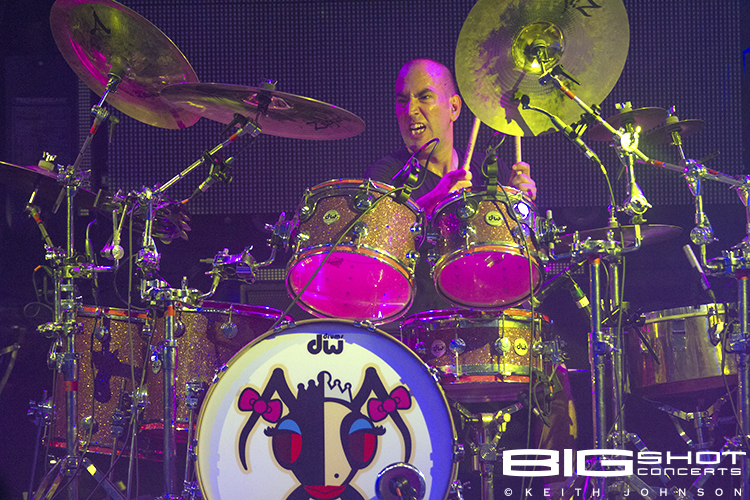 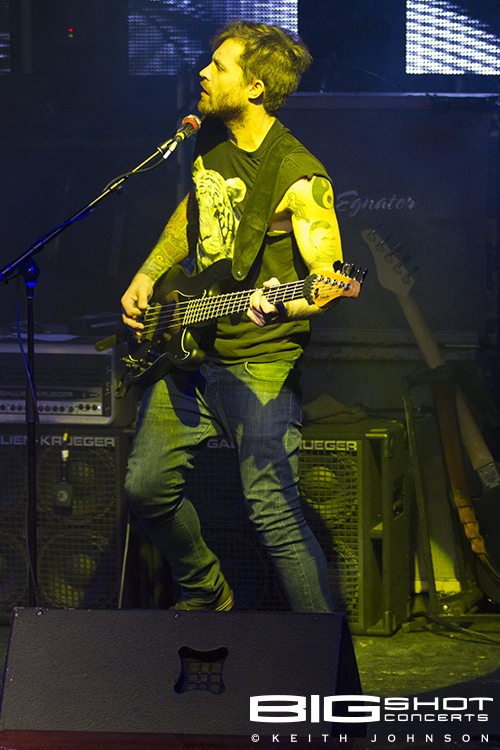 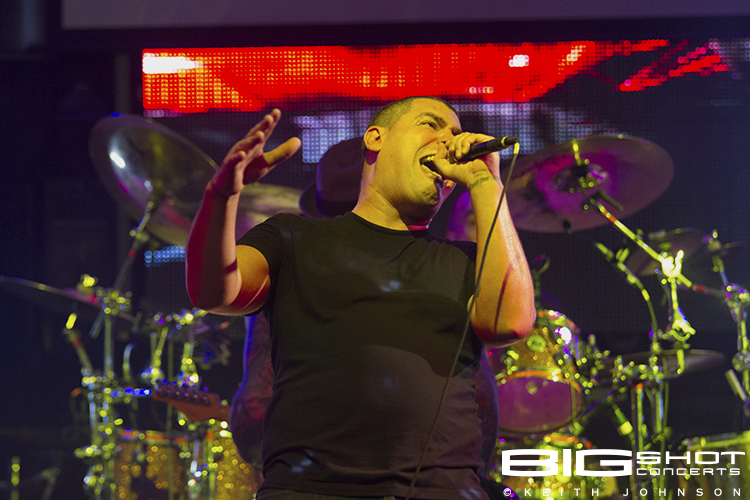 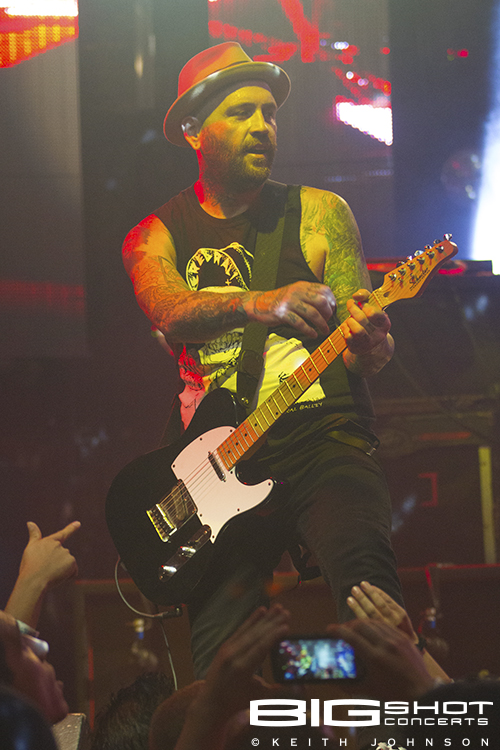 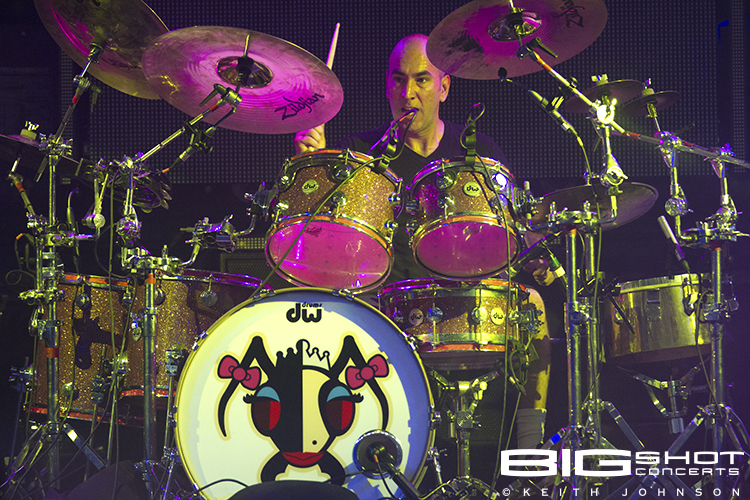 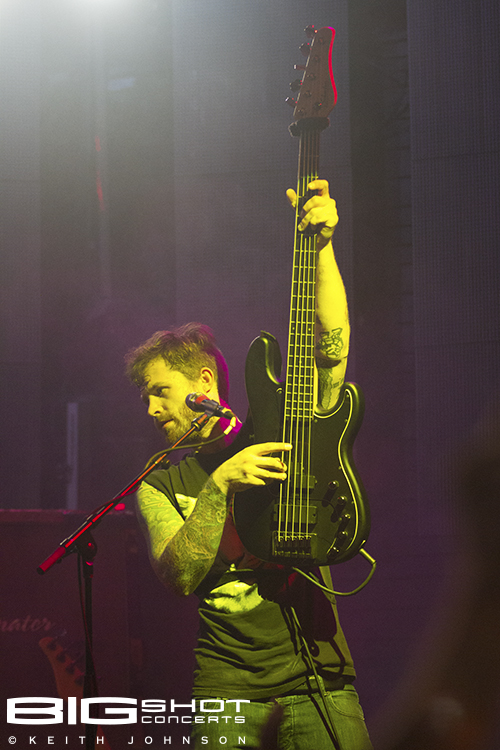 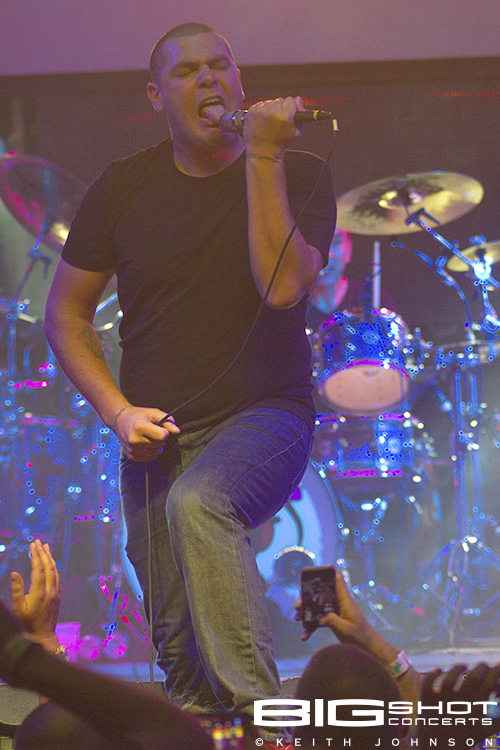