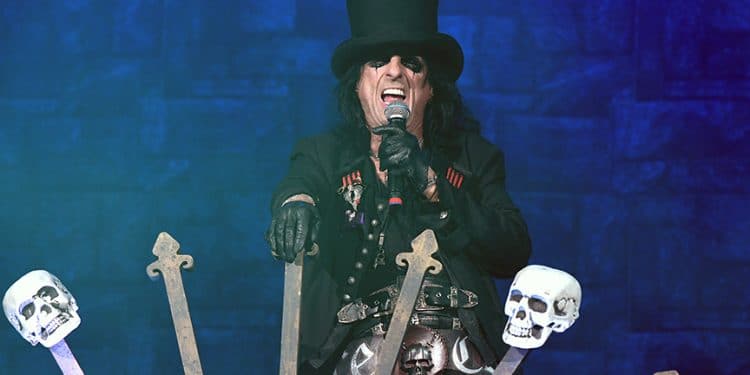 With more than 50 years of performing live under his wheels, it was no surprise Alice Cooper gave his fans a shockingly good performance at iTHINK Financial Amphitheatre. The charismatic frontman commanded the stage with bravado and visual spectacle. Making the music was a cast of characters that included Chuck Garrick (bass), Ryan Roxie (guitar), Tommy Henriksen (guitar), Nita Strauss (guitar) and Glen Sobel (drums). As with all Alice Cooper concerts, this show was a treat for both the eyes and ears. All the familiar props, stunts, costumes and rock and roll were in your face and full of intensity.

Legendary guitarist and KISS founding member Ace Frehley opened the show with a hard-hitting set that showcased why the best place for a six string is in his hands. Ace also joined Alice Cooper on stage at the end of the concert creating a ferocious foursome of guitar players to shred the night to a close.

All photos by Tom Craig 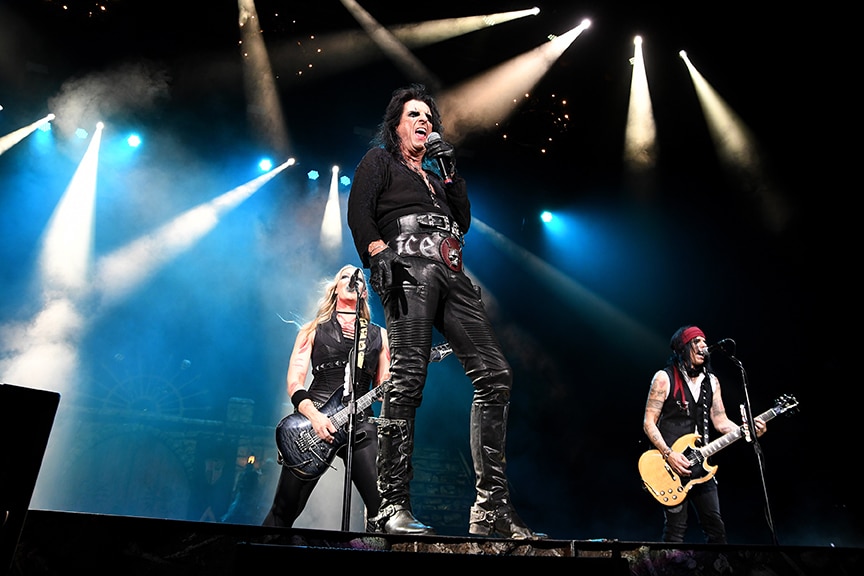 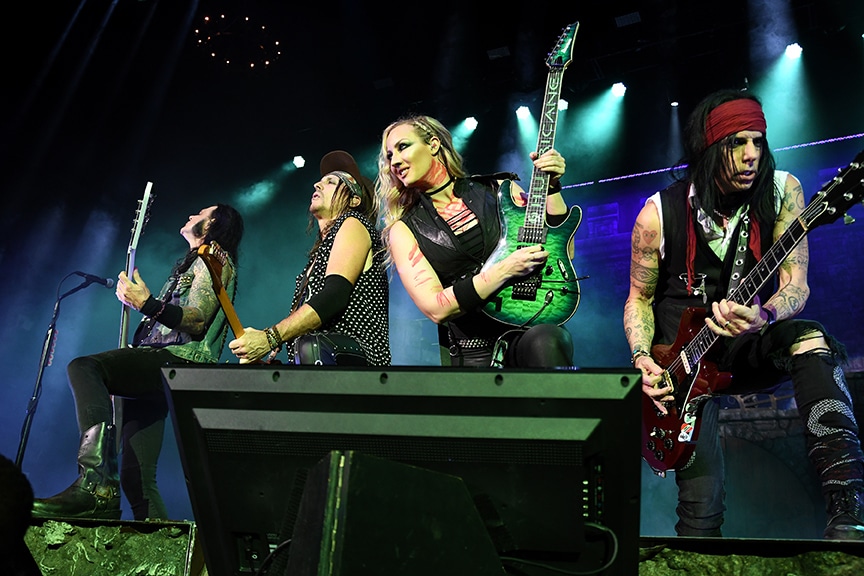 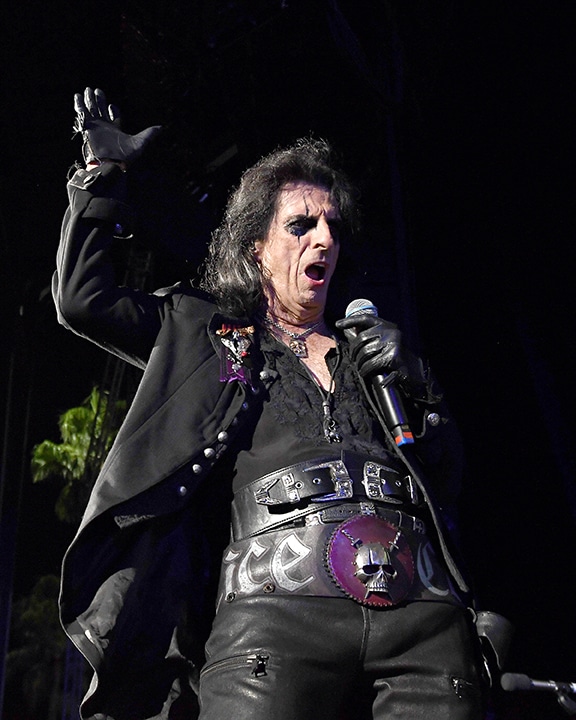 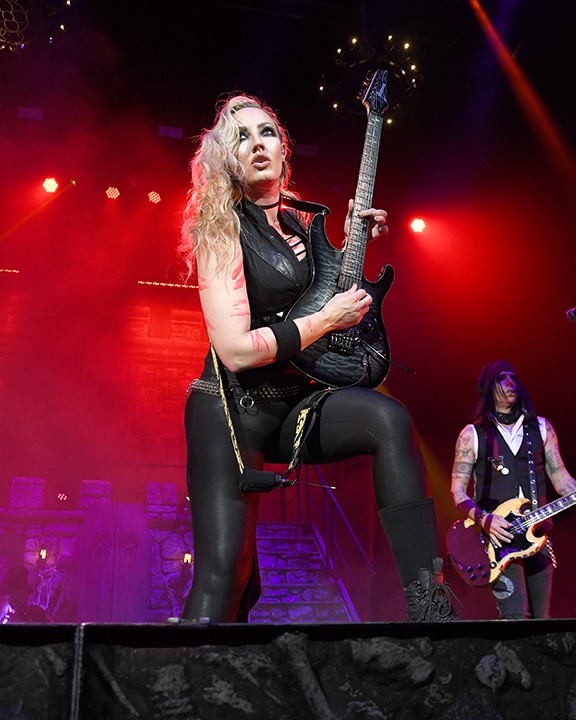 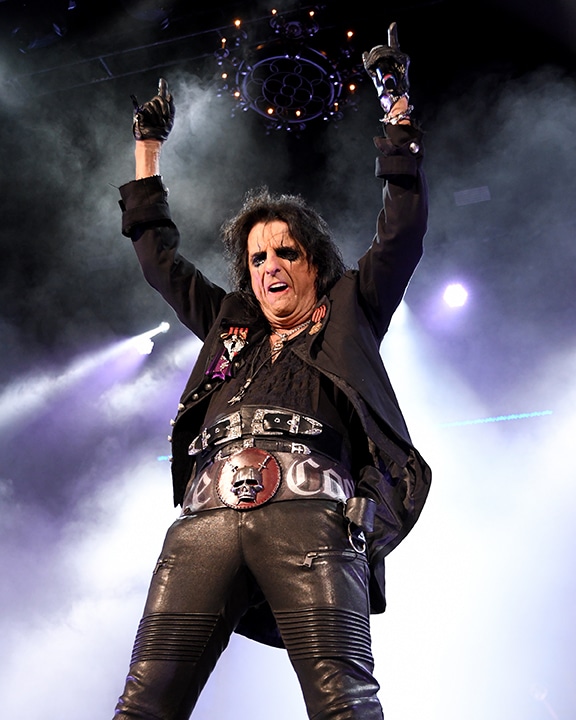 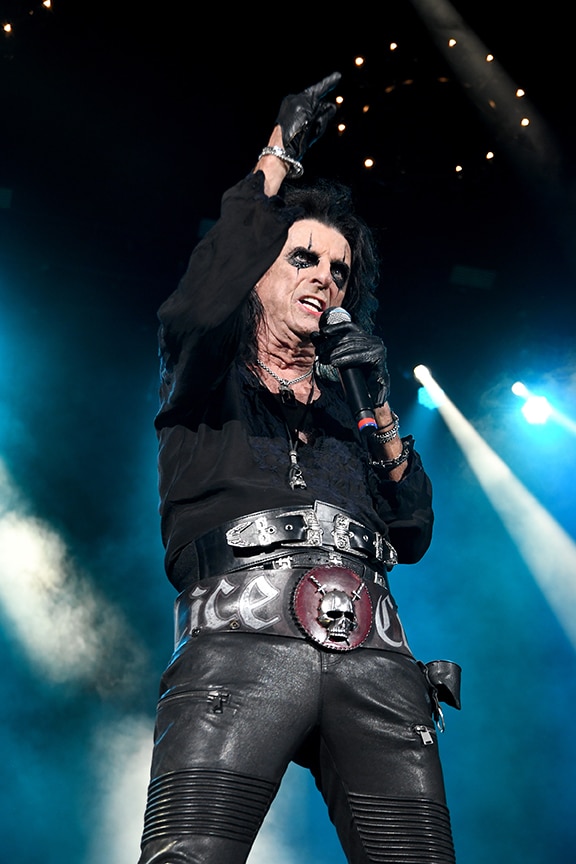 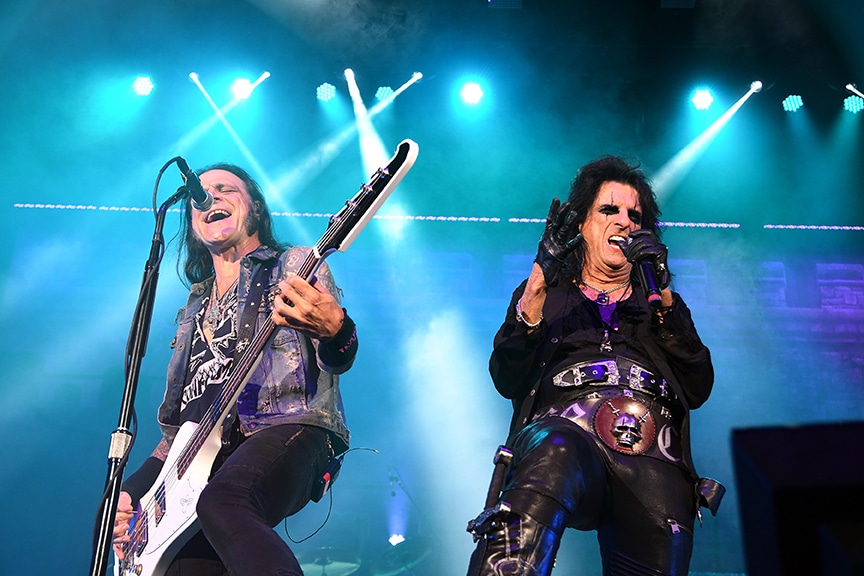 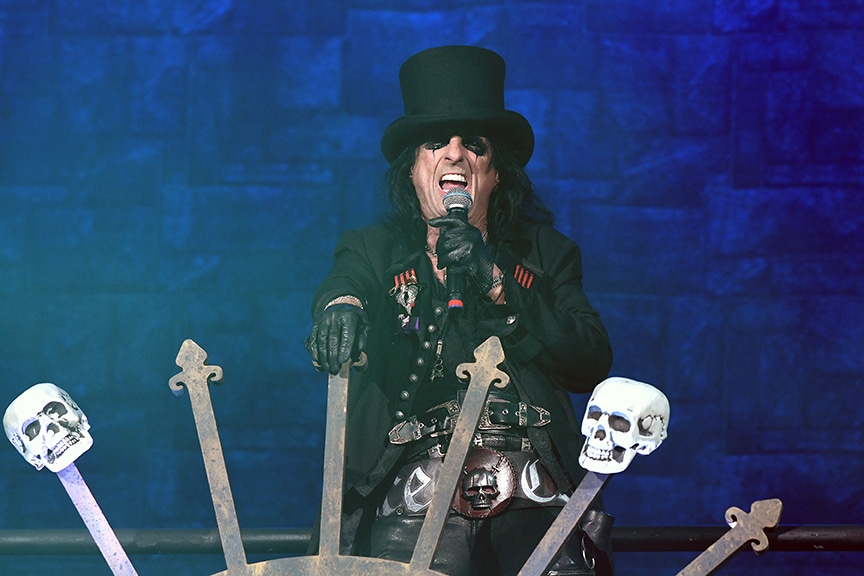 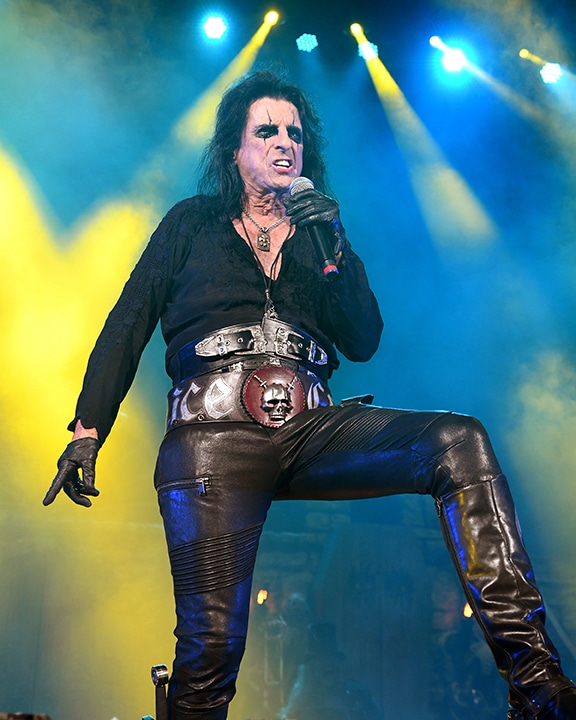 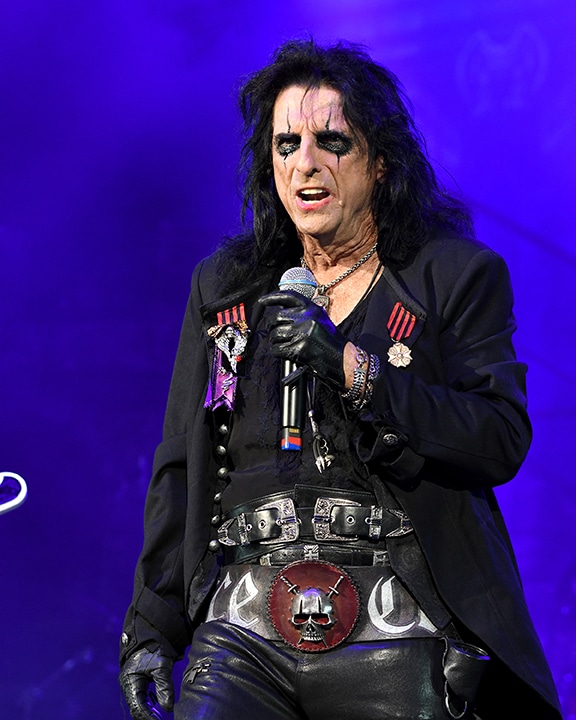 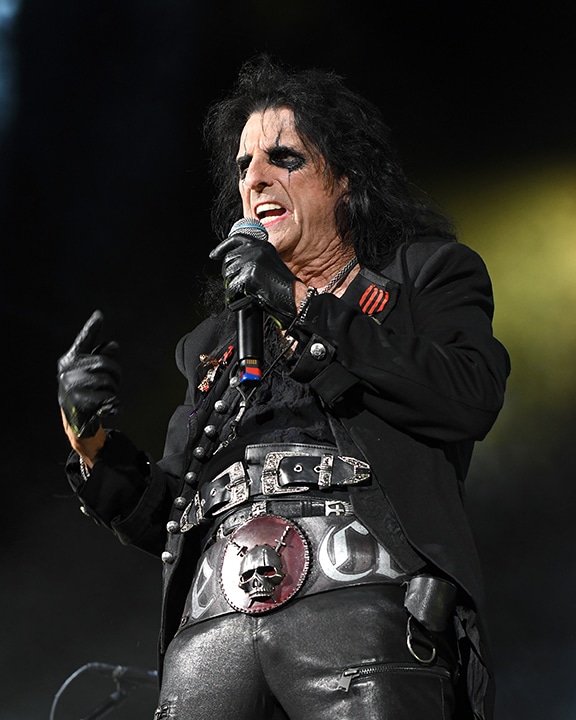 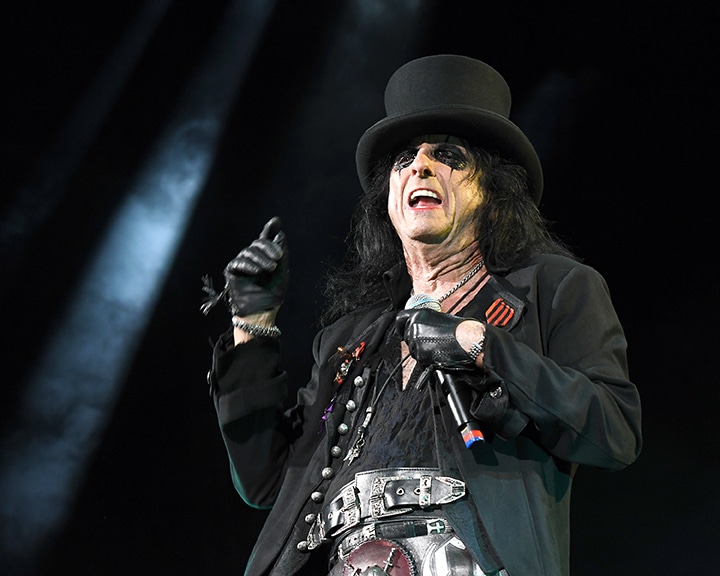 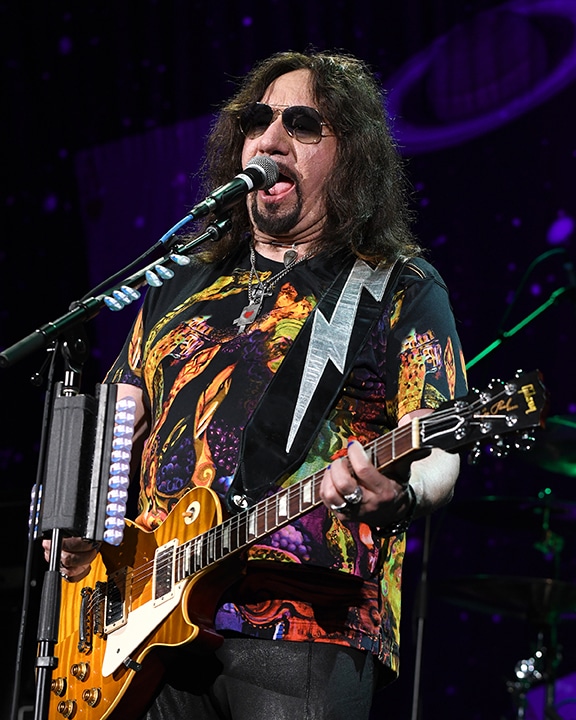 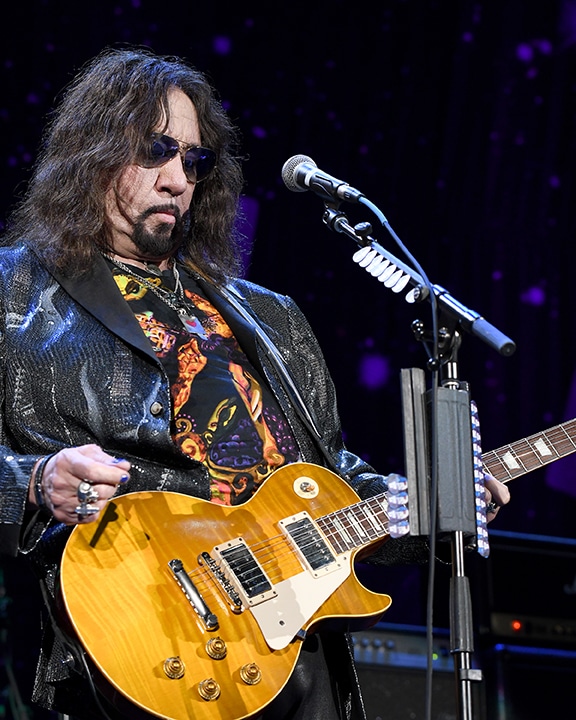 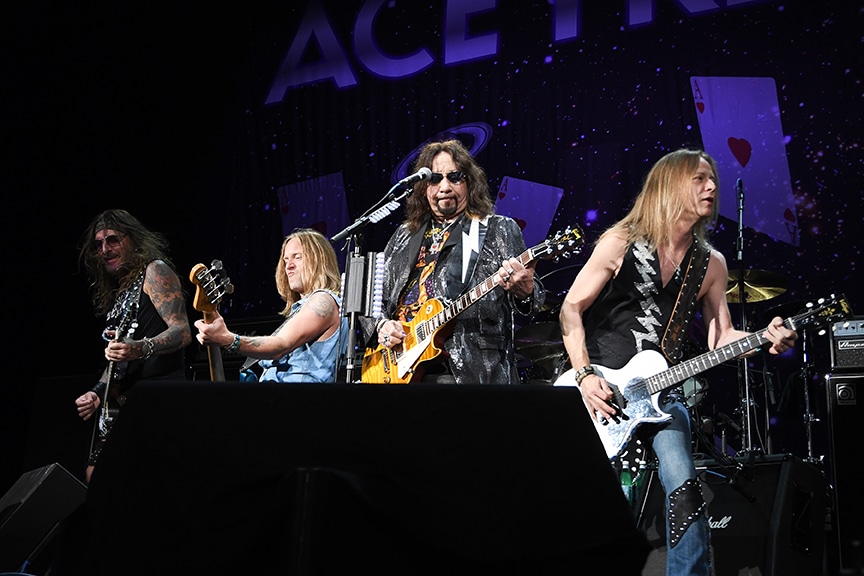 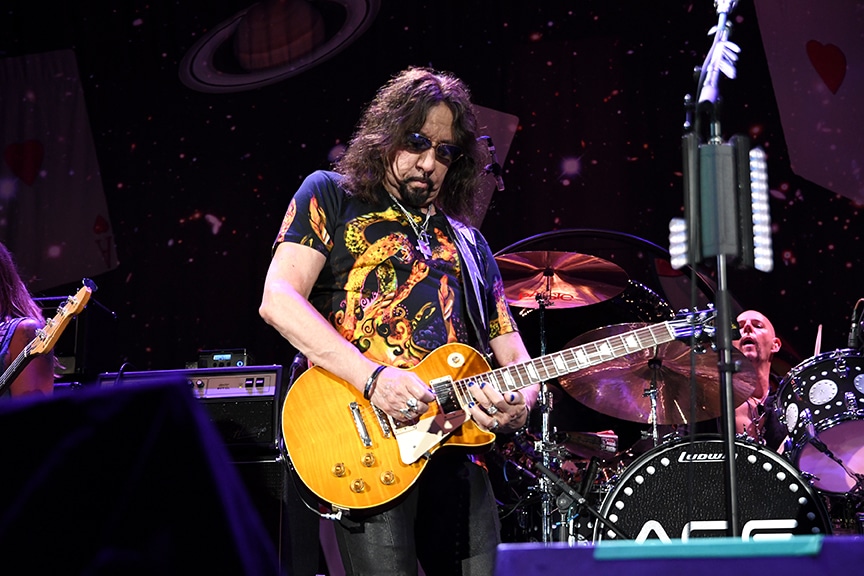