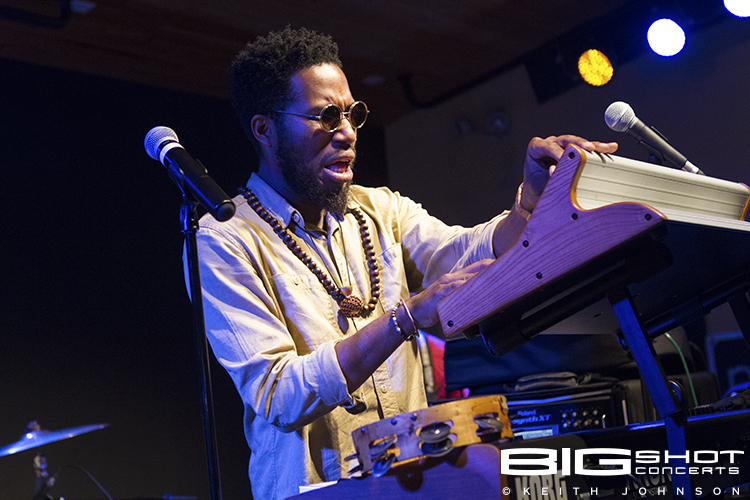 The Ali Cultural Arts Center in Pompano Beach, Florida celebrated its Grand Opening Weekend with an inaugural concert performed by Cory Henry and The Funk Apostles on November 7, 2015.

Cory Henry won a Grammy Award in 2014 as Best R&B performance for his collaboration with Snarky Puppy and Lalah Hathaway. He has been heralded as one of the top jazz piano and organ players in the country. During his set at the 250-seat venue, he proved that he can thrill audiences, get them dancing and launched what will be the first of many live concerts. His passion for giving the fans a high-energy set shined through in every song. Notable was his interaction with the fans. He made them feel like they were a part of what was happening on stage — and not just members of the audience.

The cultural center has a diverse selection of entertainment programs scheduled including Mad Violinist and piano prodigy Matthew Whitaker. Also planned is a Sunday Gospel series that will feature such acts as Giel, Miami Mass Choir along with a sampling of local and regional musicians.

Drew Tucker, the venue’s Cultural Arts Director, had this to say: “This weekend is the beginning of a dynamic new era for the Ali building. Thanks to the support of the community, city leaders and the CRA, this historic building which dates back to the 1930s, has been transformed into a state-of-the art venue that will provide diverse cultural, educational and entertainment experiences.” 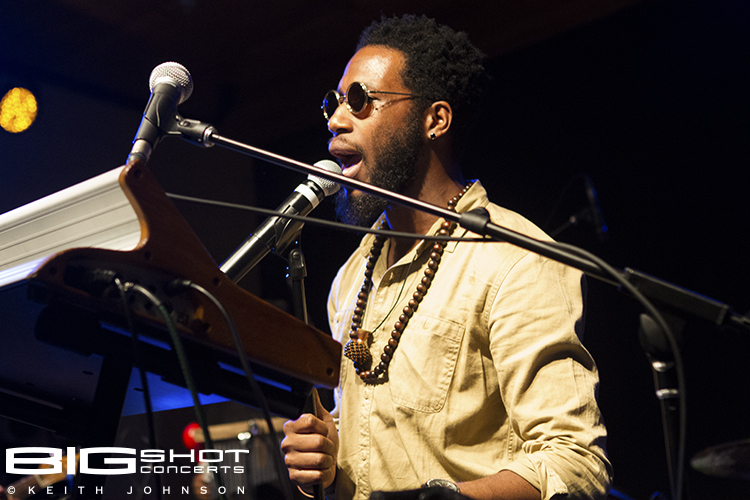 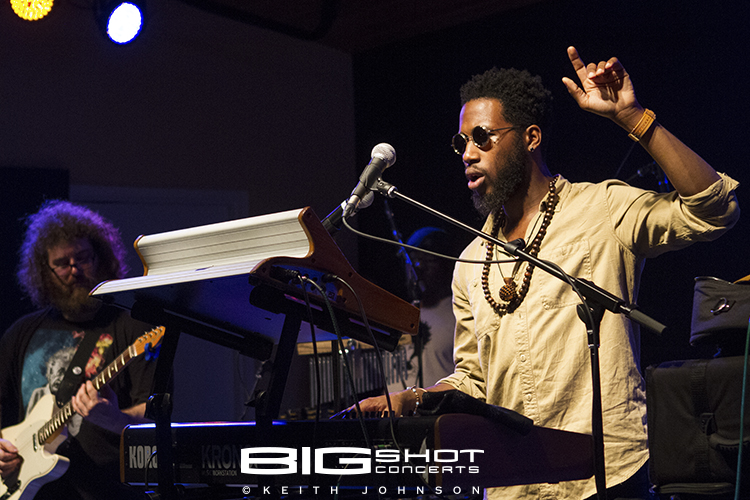 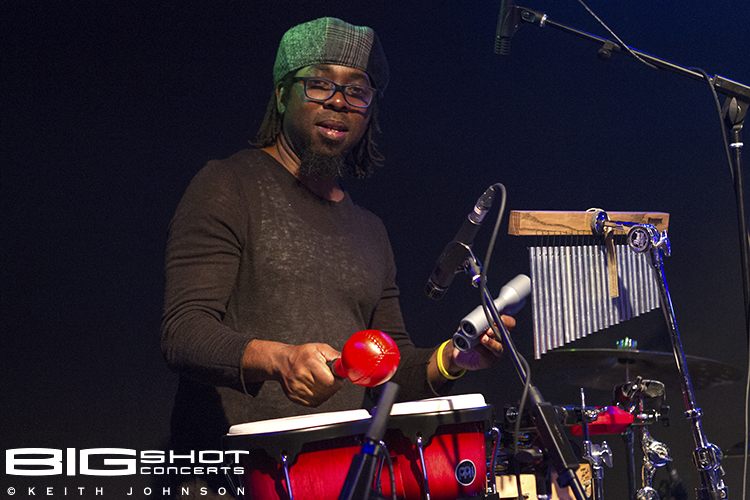 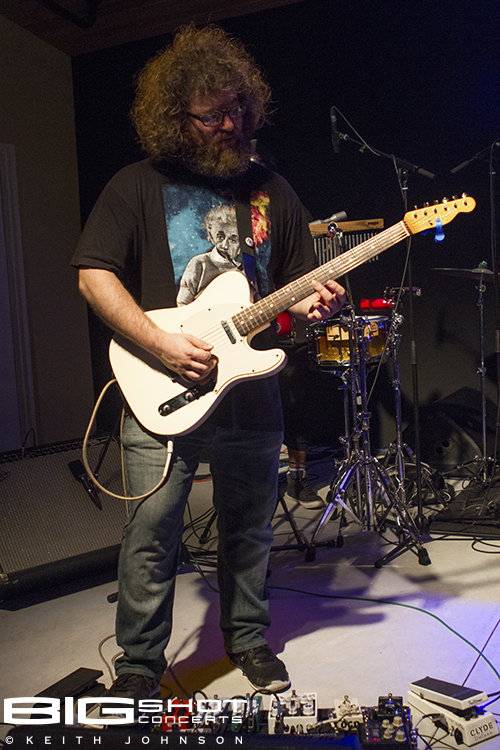 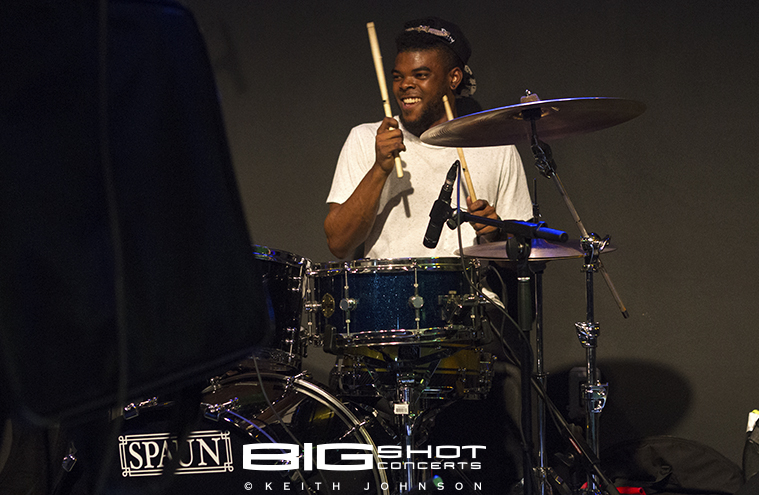 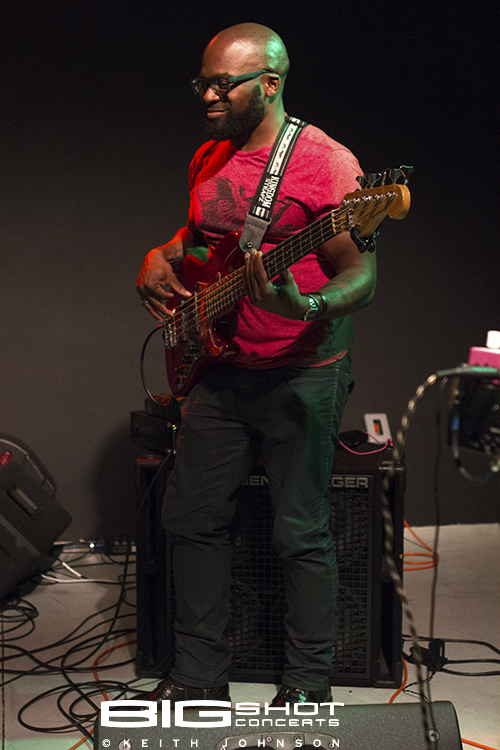 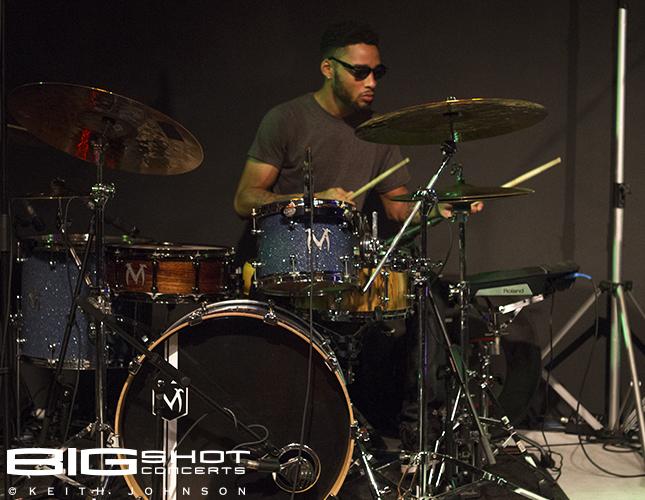 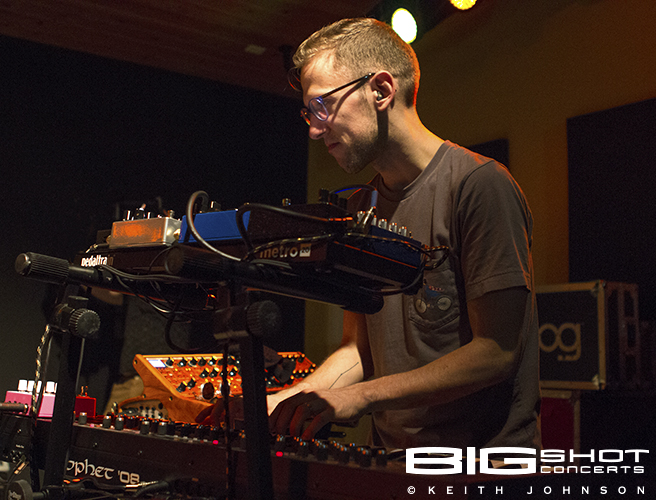 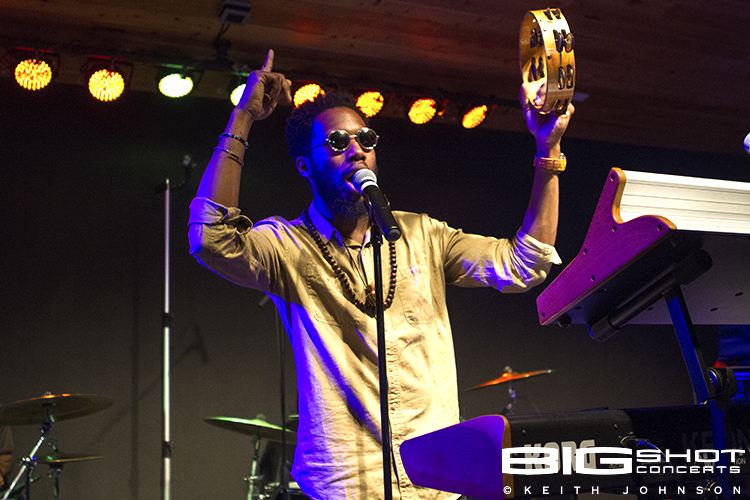 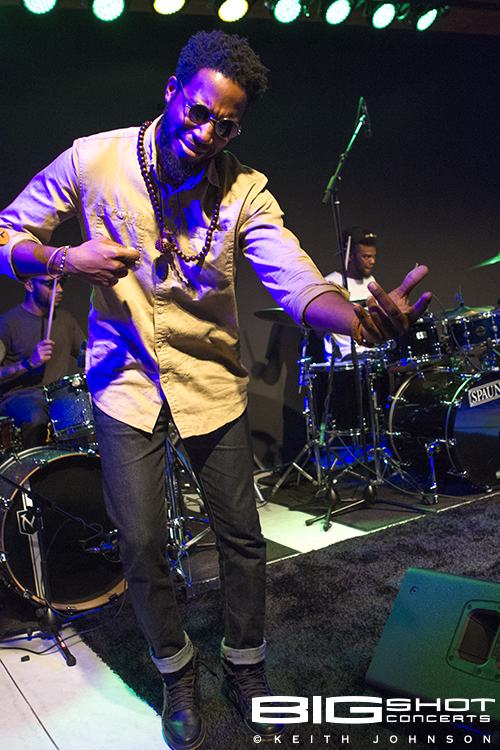 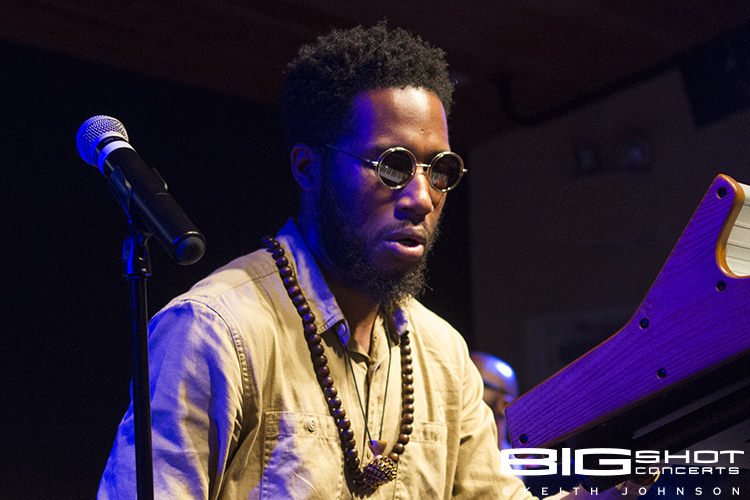