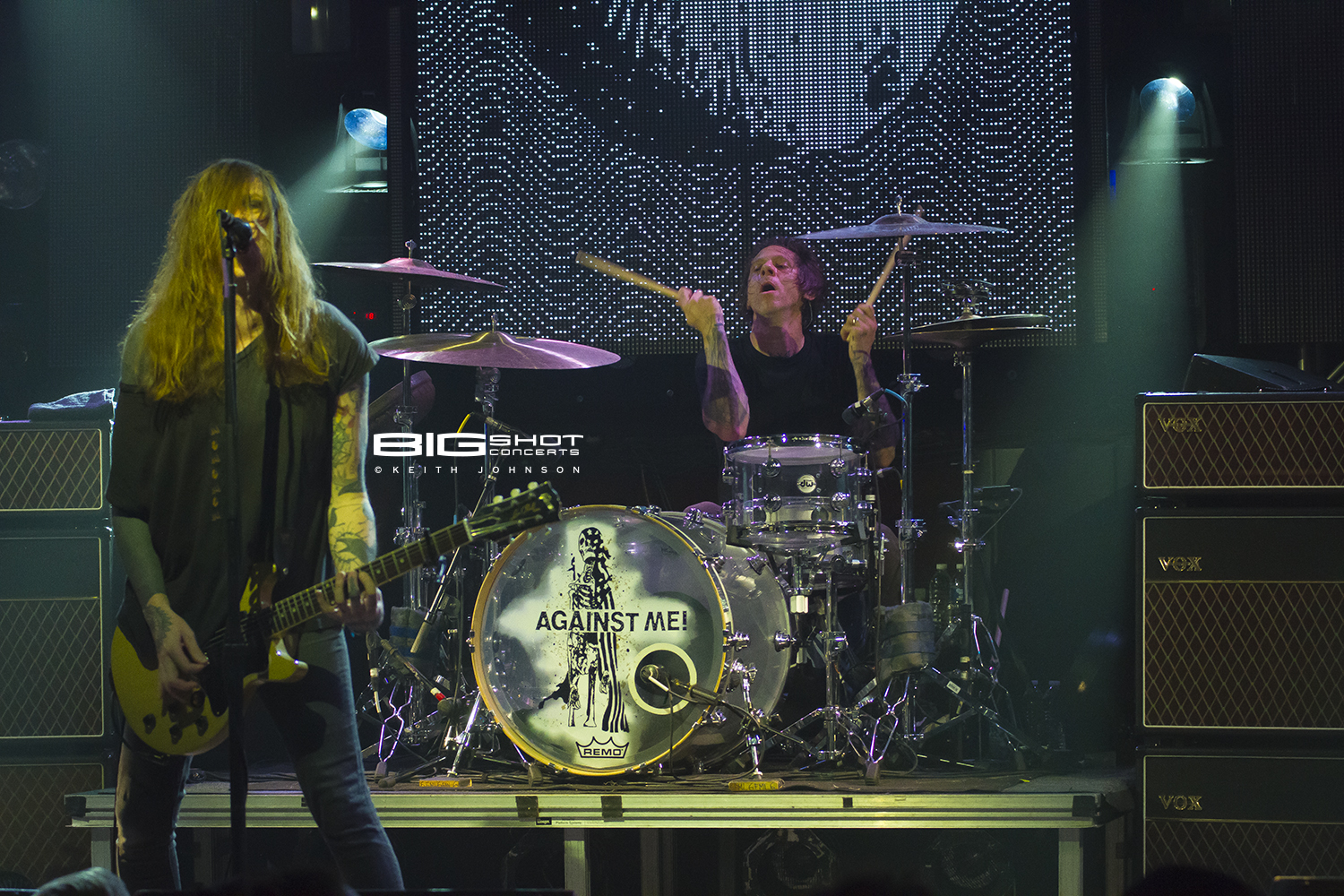 Against Me! brought their North America Fall Tour 2017 to the Culture Room for a night of punk rock thrashing.

Rebellious souls found themselves in the company of likeminded rebels as they waited for Florida’s most enigmatic frontwoman to hit the stage with her band. From the very first note one thing was clear: The singer/guitarist is an unwavering anarchist. That persona was well-known long before Laura Jane Grace turned the music world upside down by publicly announcing her gender dysphoria and choice to transition. The announcement, of course, was the catalyst that led to the replacement of Thomas Gabel as the leader of Against Me! in 2012.

While the music raged, throngs of fans got swept up in the swirl of a mosh. No matter how aggressive the pushing and shoving became, the pit remained a trusted safe place for cathartic release. On stage, Laura Jane Grace sang songs that delved into the darker side her complex life. Anyone feeling lonely, lost or confused could easily relate to her, and feel comfortable being who they are at the concert. After all, escaping to feel at home what the Against Me! live music experience is all about.

Throughout the years, band personnel have come and gone. Longtime guitarist James Bowman is still shredding his six string while the rhythm section has (relatively) new faces. On the drums is Atom Willard, a punk rocker with a resume that includes tours of duty with with the Offspring, Angels & Airwaves, and Social Distortion. Sweden’s Inge Johannson (formerly of Sweden’s International Noise Conspiracy) is now the full-time bass player. This lineup is poised to continue making music that resonates with the people who need to hear it most.

For her first encore, Laura Jane Grace went solo — and acoustic — covering “The Best Ever Death Metal Band in Denton” by the Mountain Goats. Though the song is about two teens from Texas, she pointed out that the tune could really be about any town in Florida: “Here it is: The Best-Ever Death Metal Band out of South Florida.”

Encores
“The Best Ever Death Metal Band in Denton” (Mountain Goats cover)
“Two Coffins”
“Pints of Guinness Make You Strong”
“Baby, I’m an Anarchist!”
“Sink, Florida, Sink”
“We Laugh at Danger (And Break All the Rules)”

Opening Acts
Punk, pop, rockers Bleached, featuring sisters Jennifer Clavin and Jessica Clavin, fired up the crowd with an impressive set of fist-pumping music. They might look like the girls next door, but their tunes will “Turn to Rage” and leave you wanting more. Canadian trio The Dirty Nil opened the concert with an in-your-face performance that left everyone’s ears and the amplifiers humming. 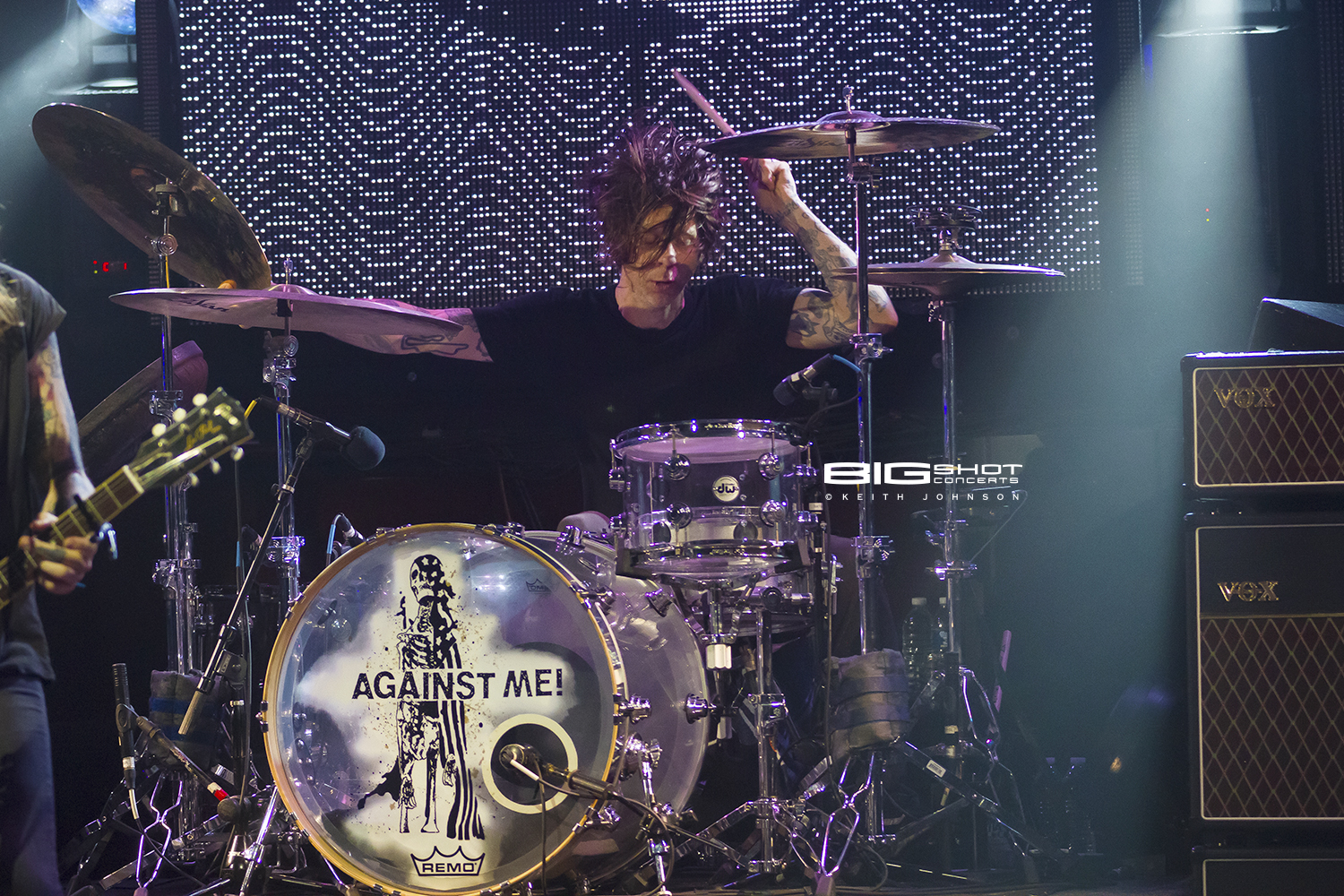 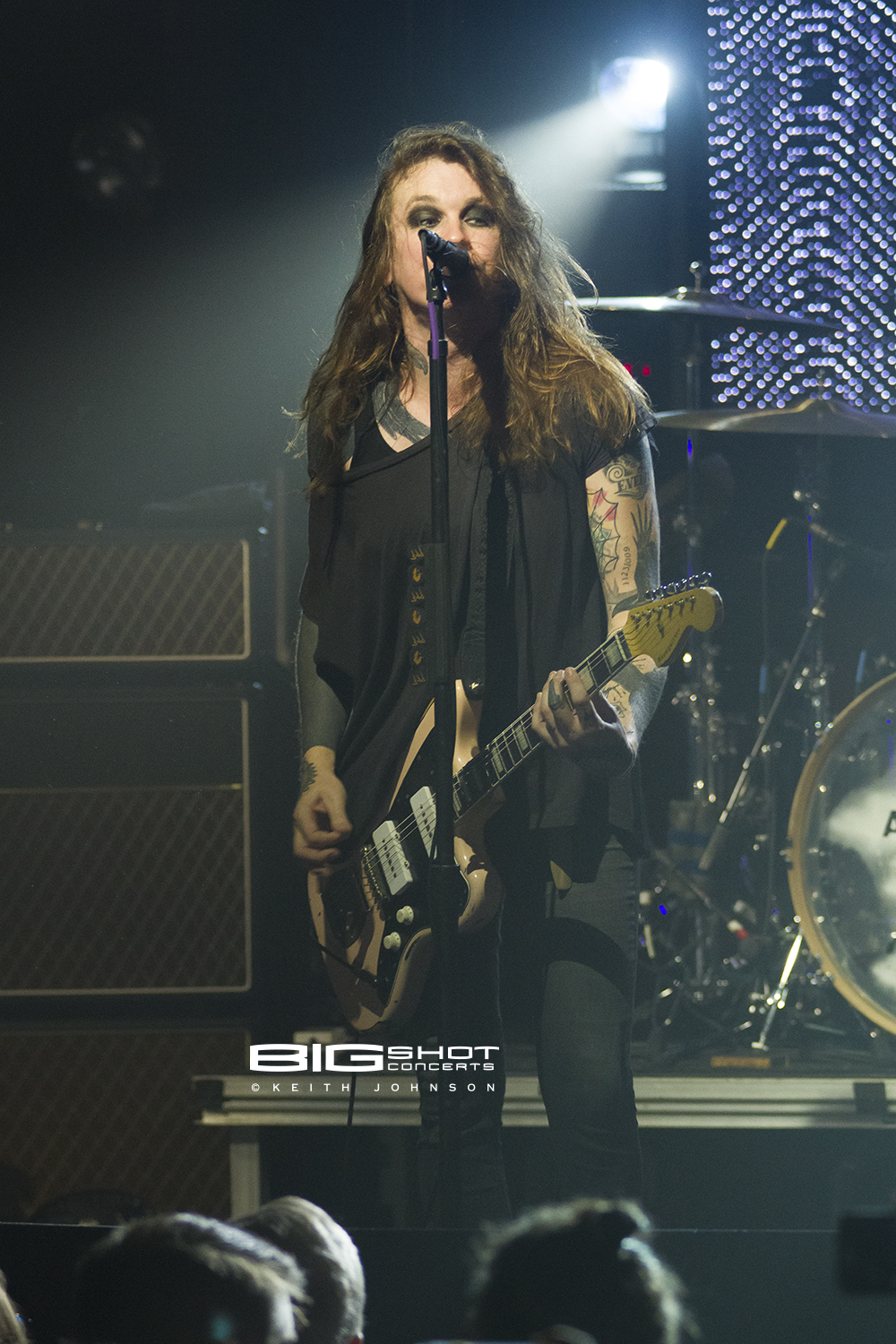 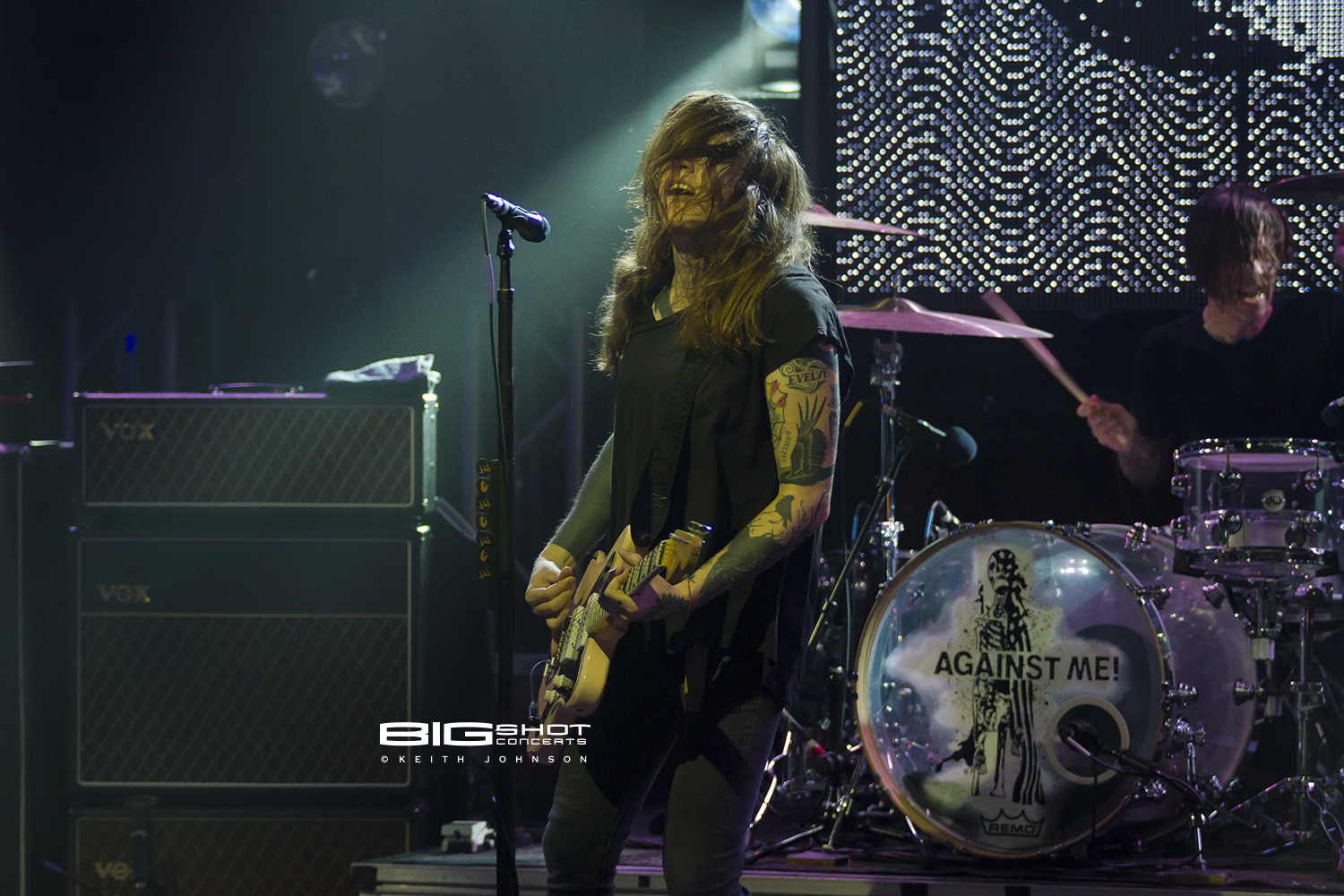 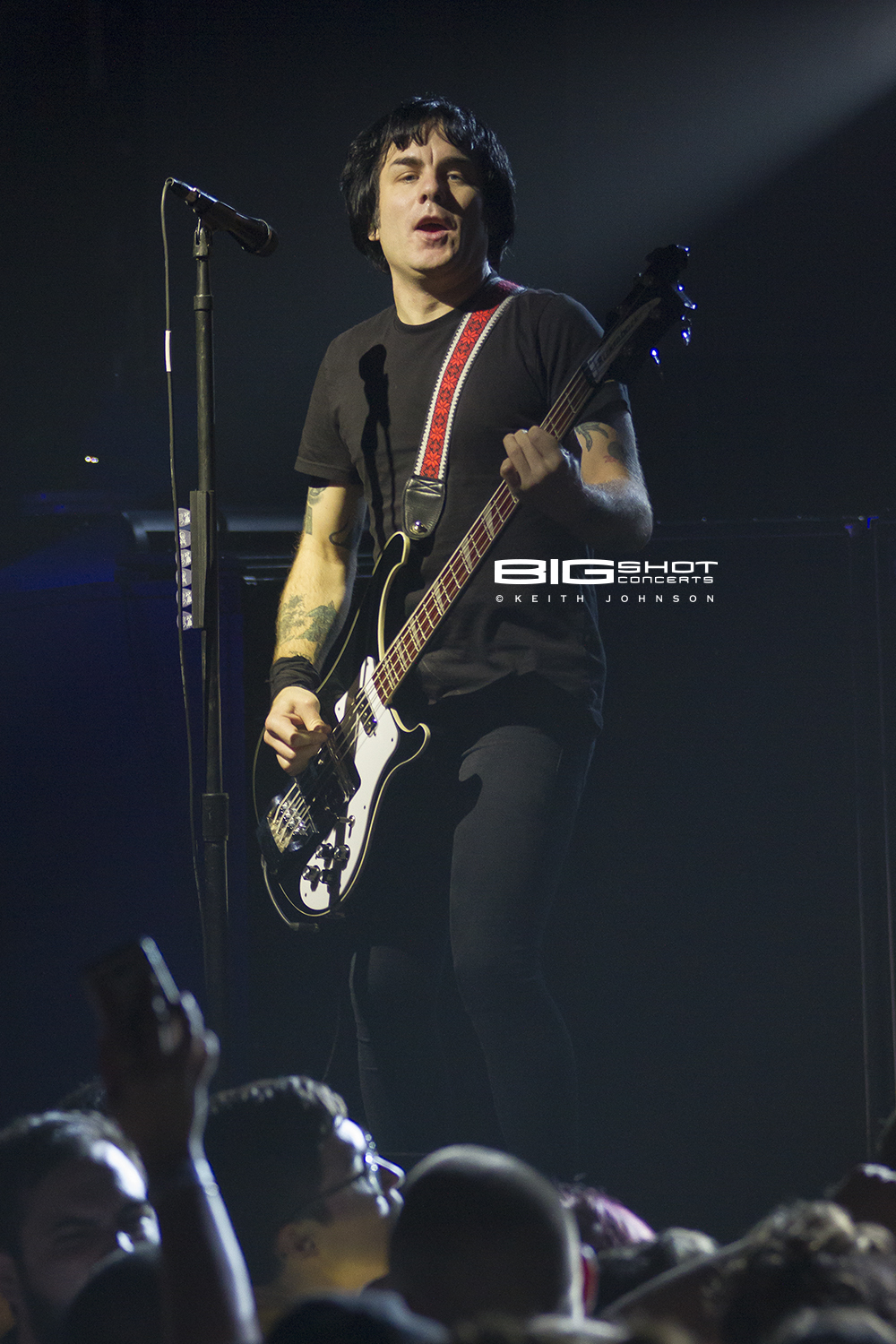 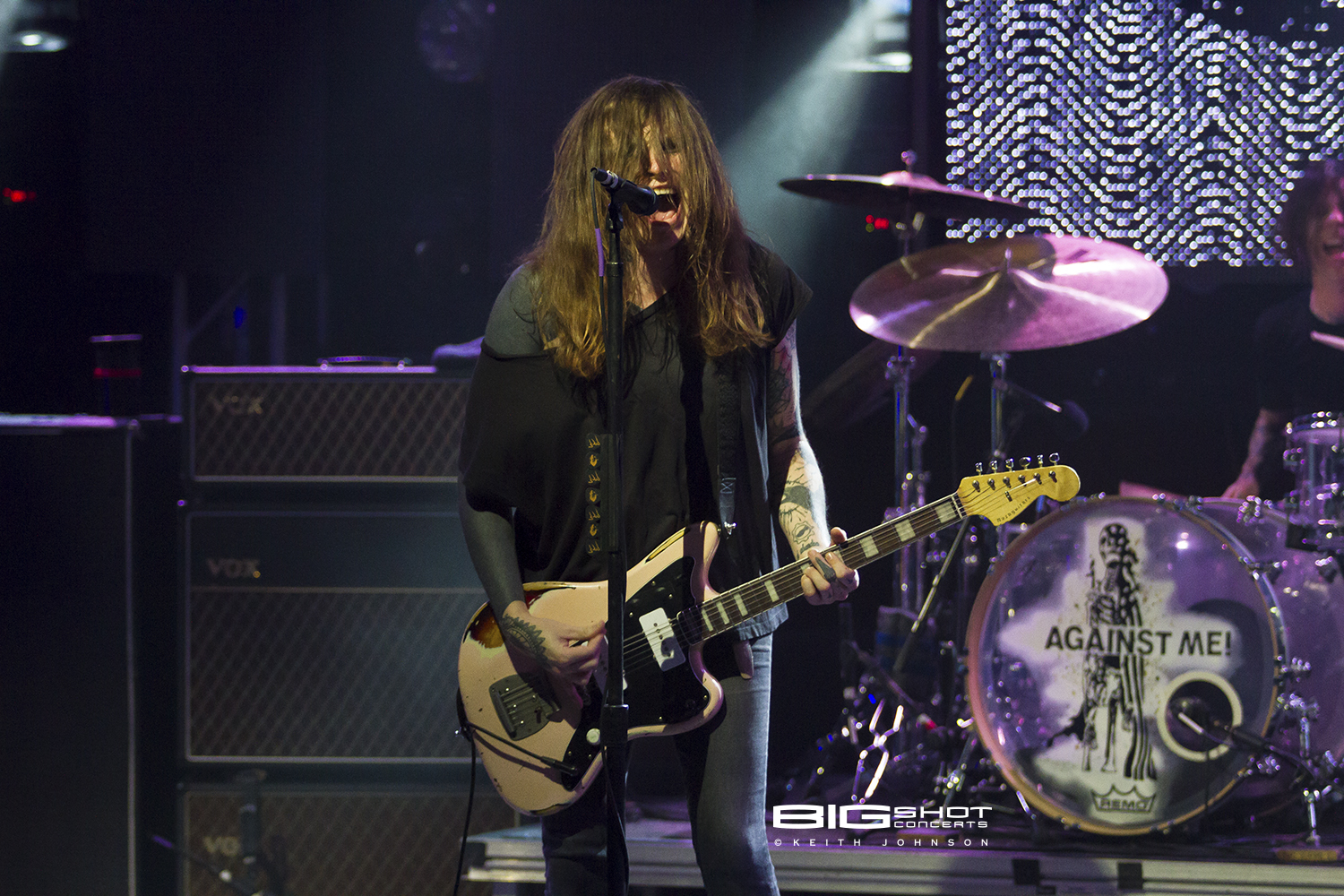 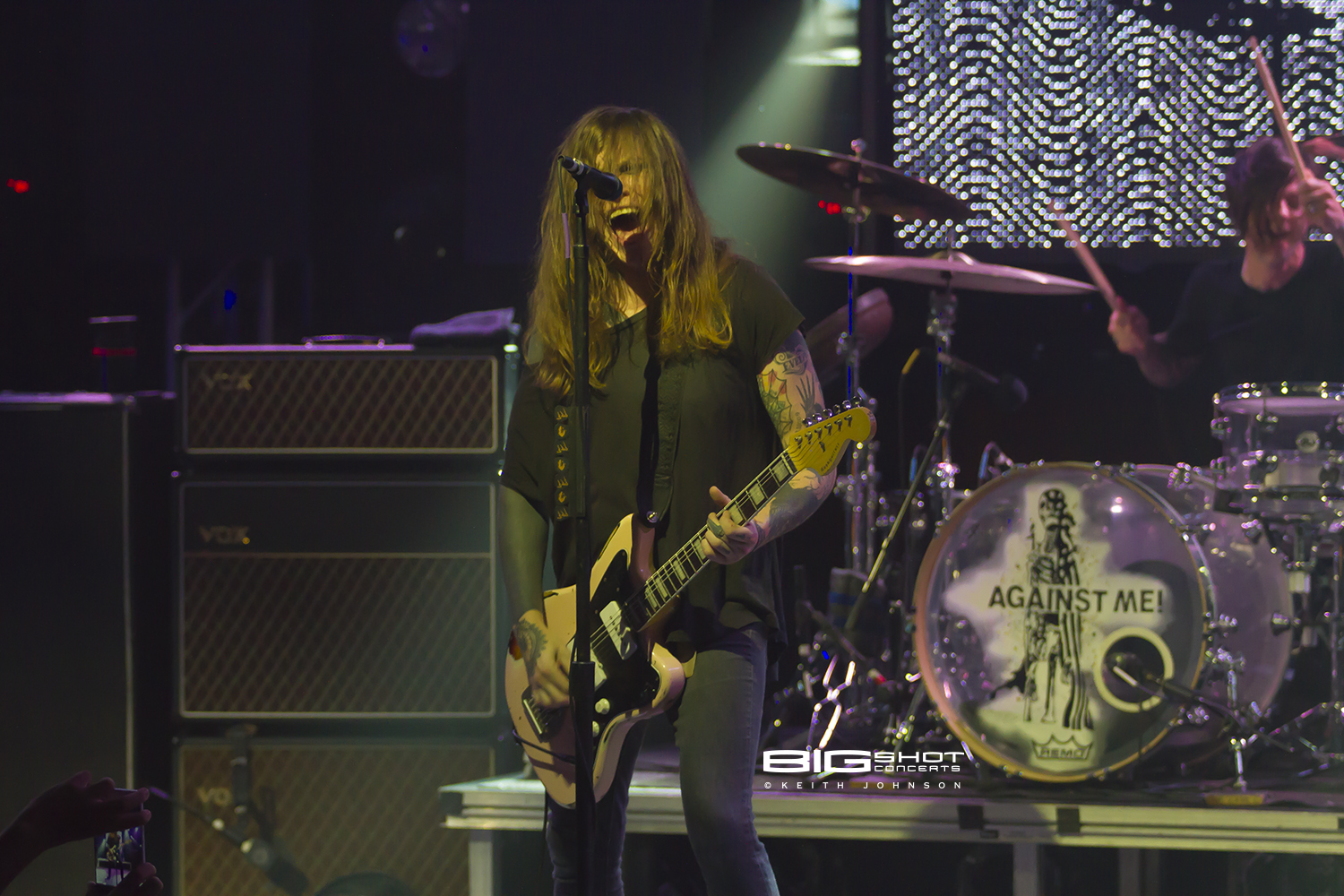 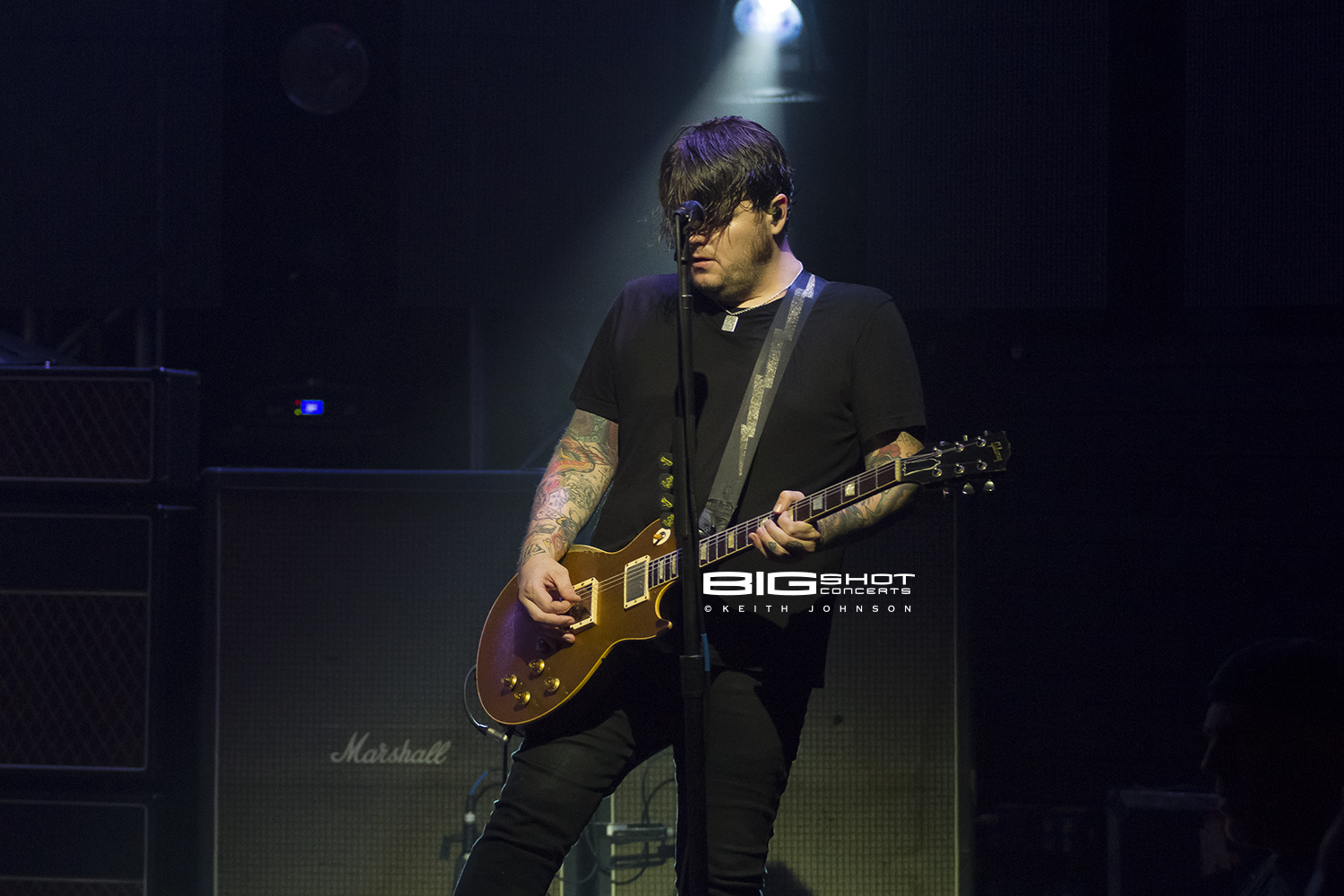 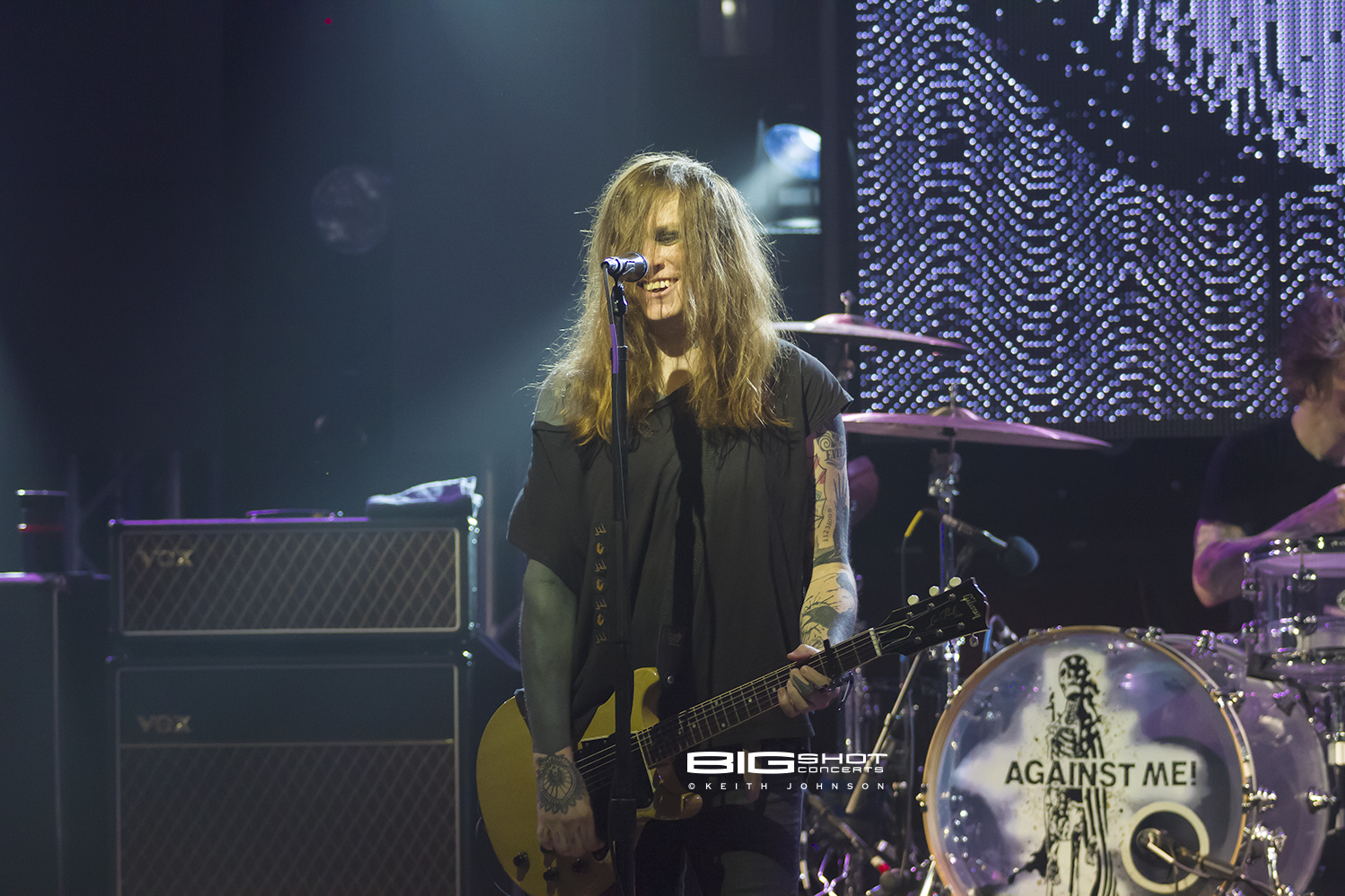 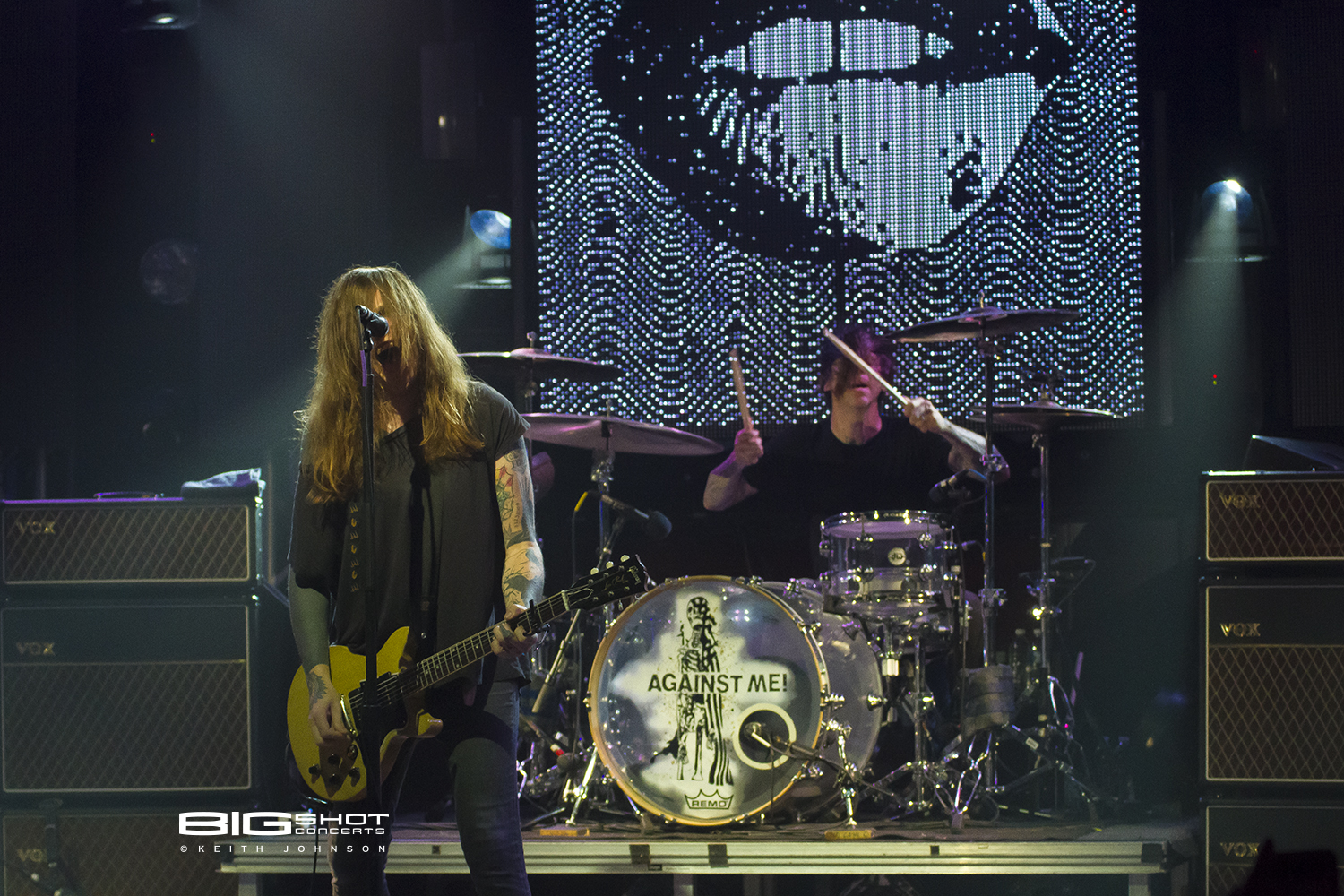 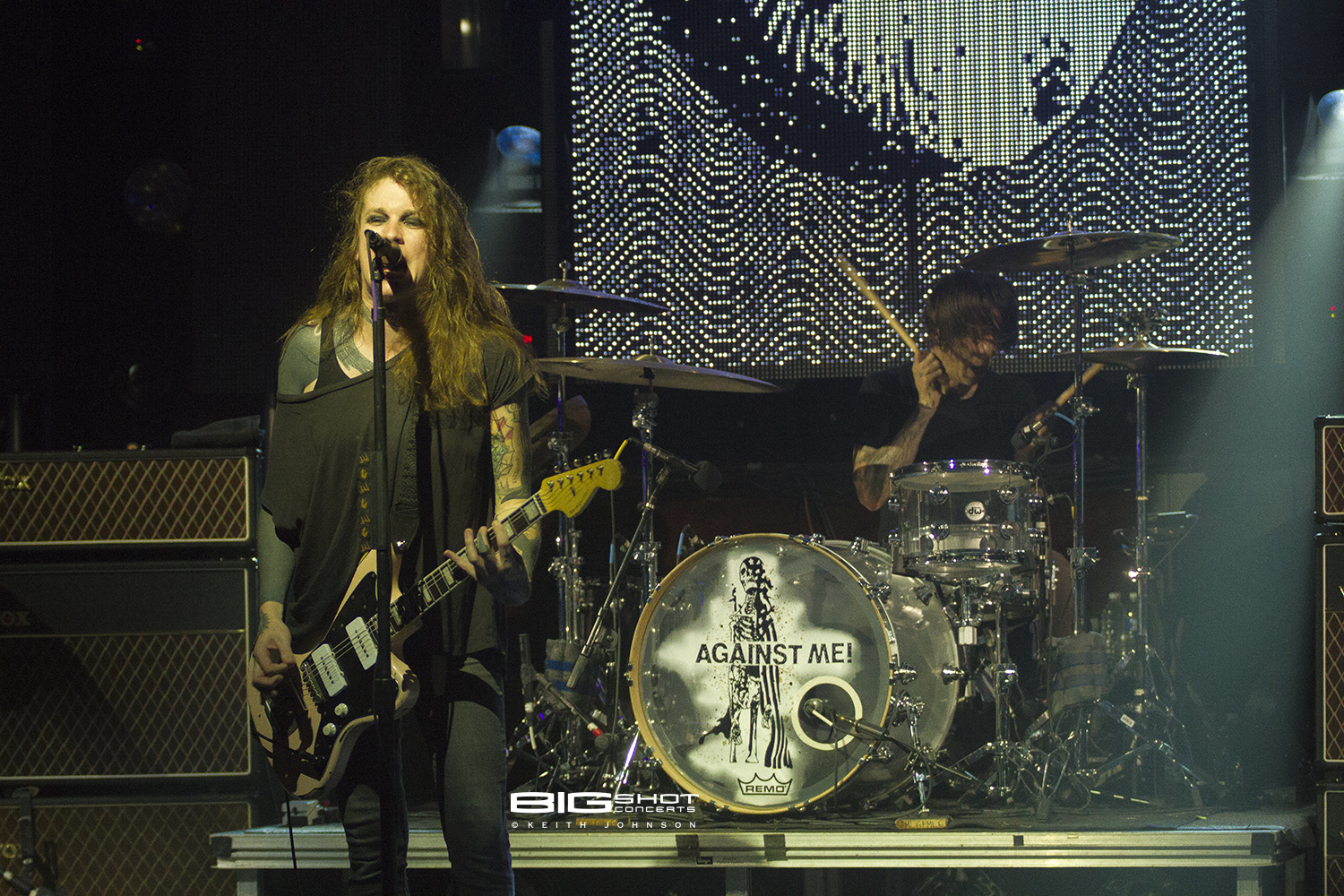 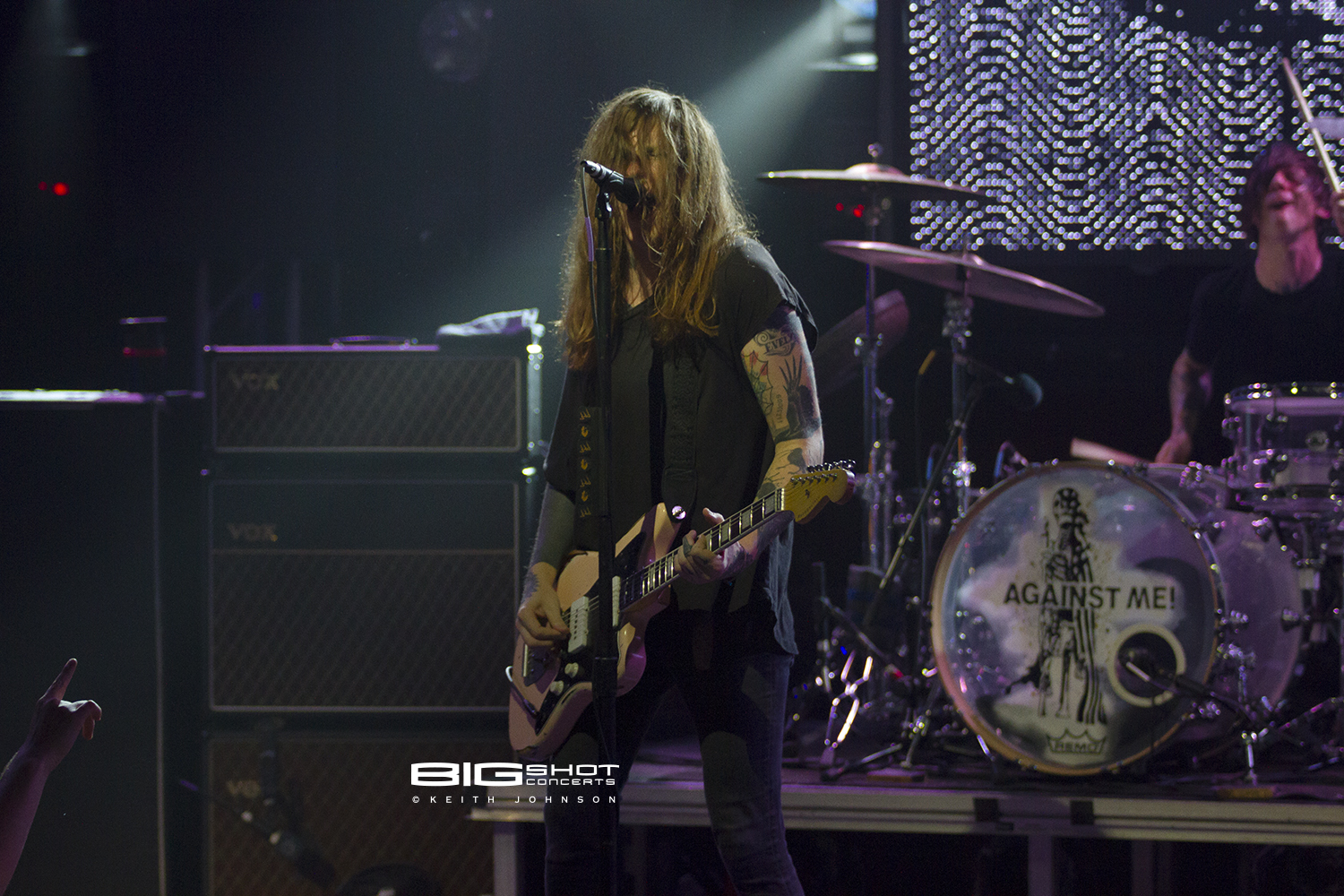 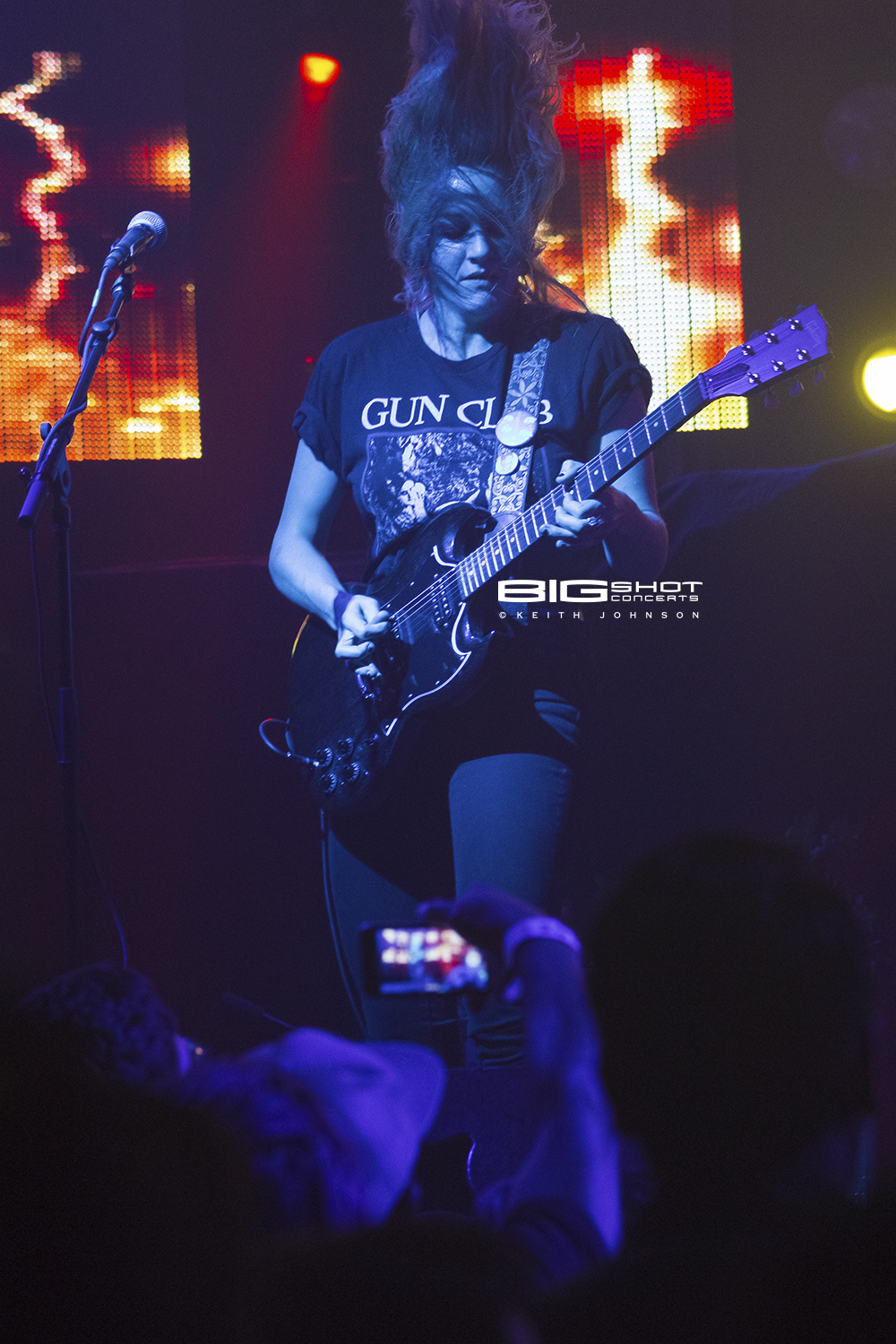 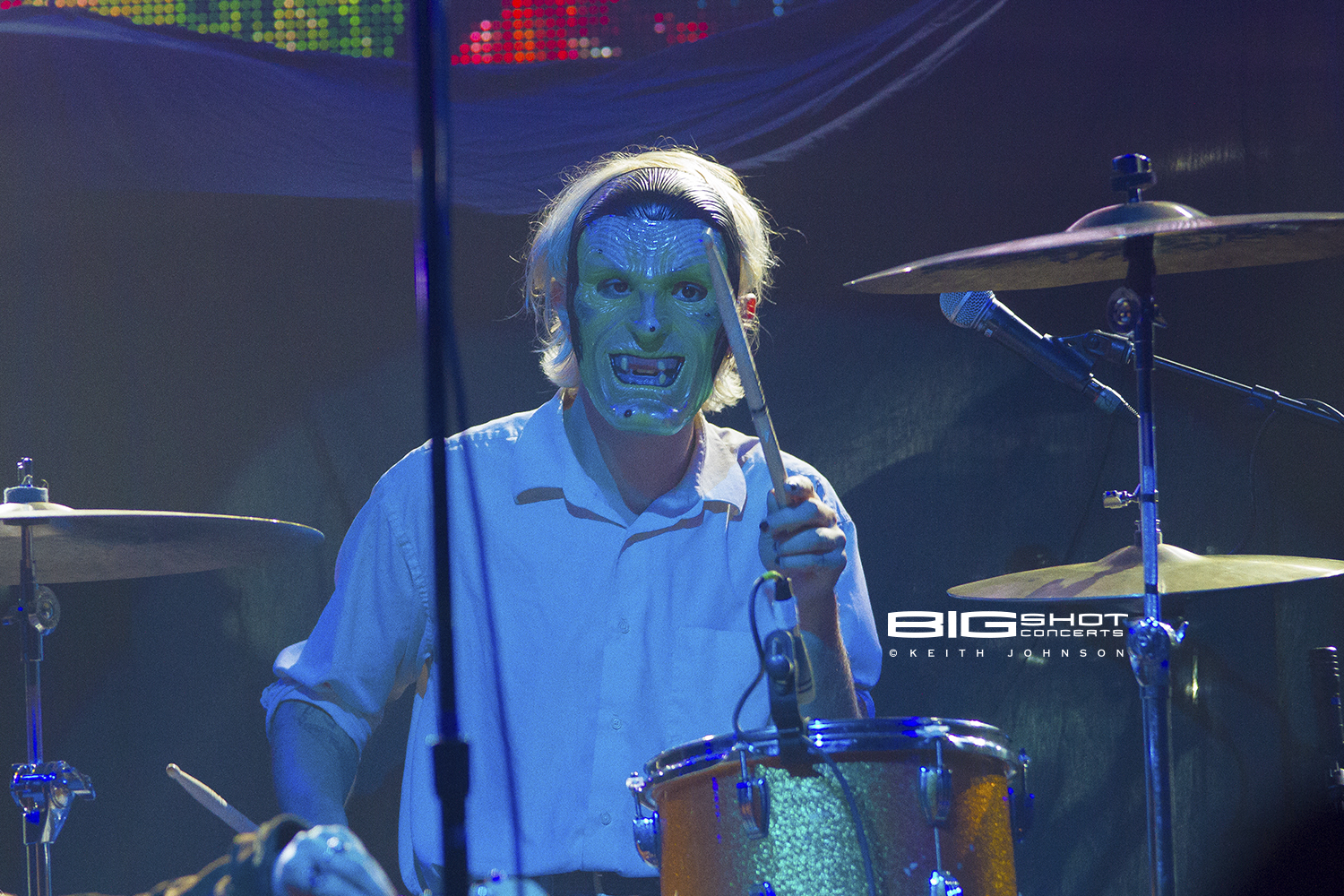 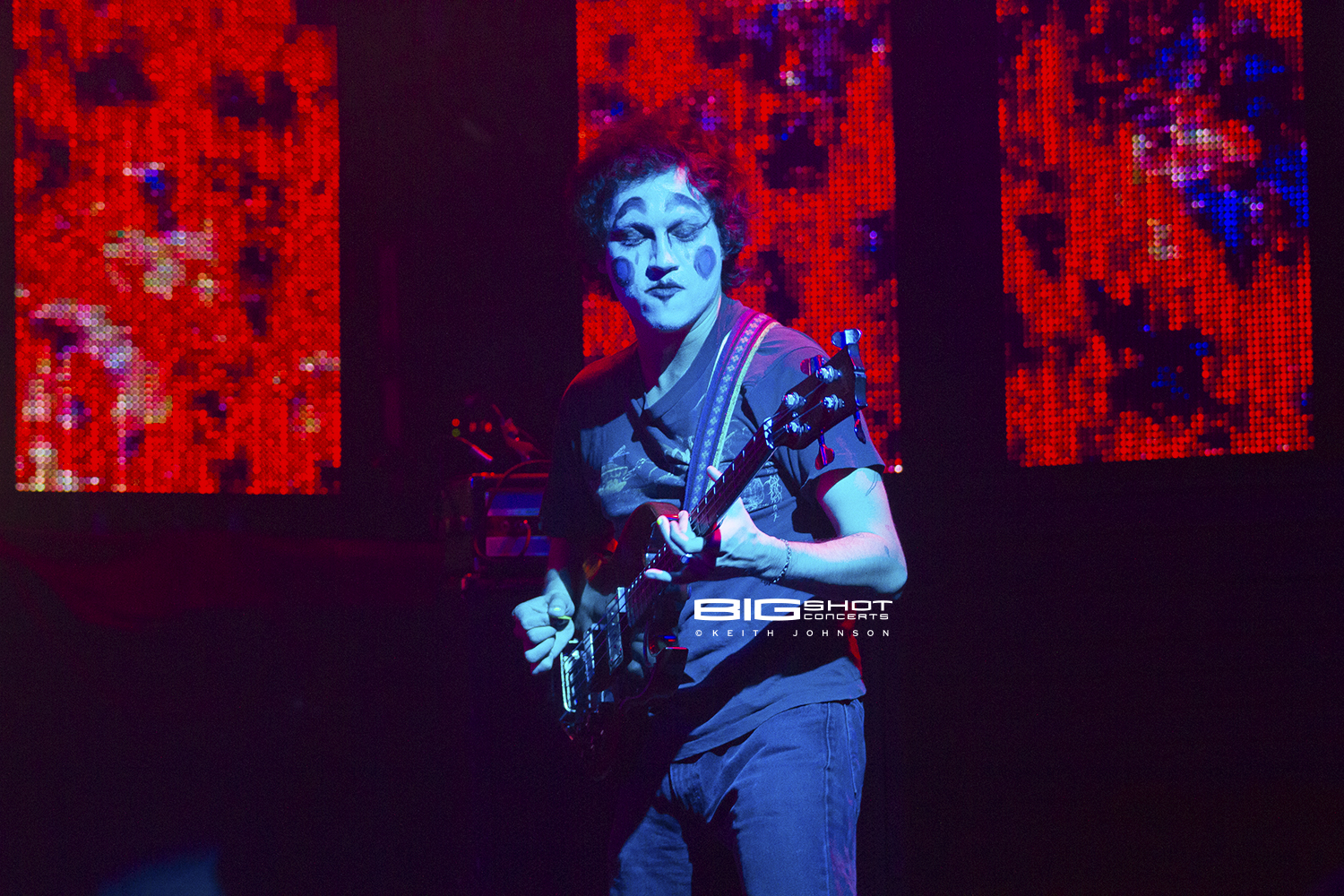 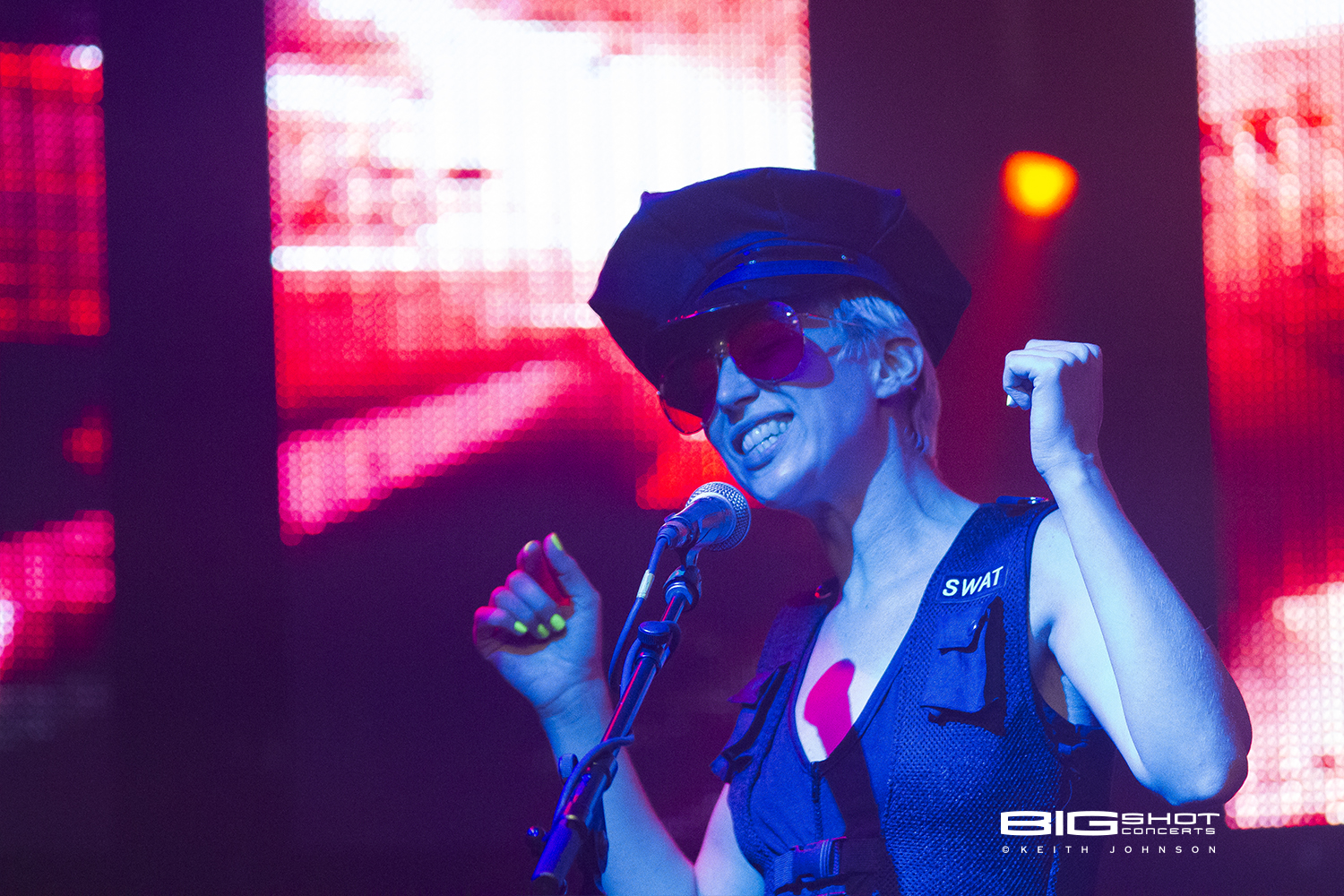 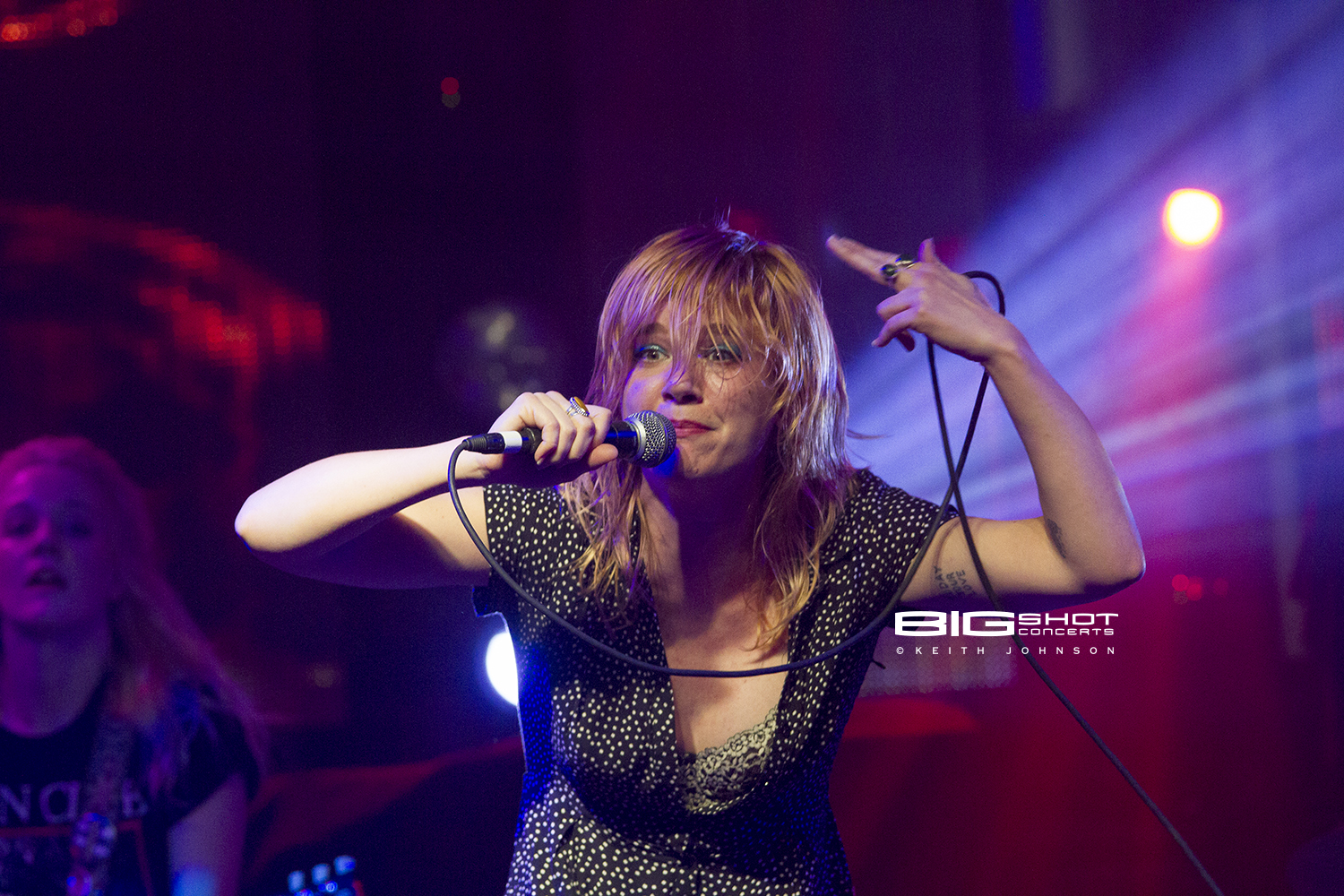 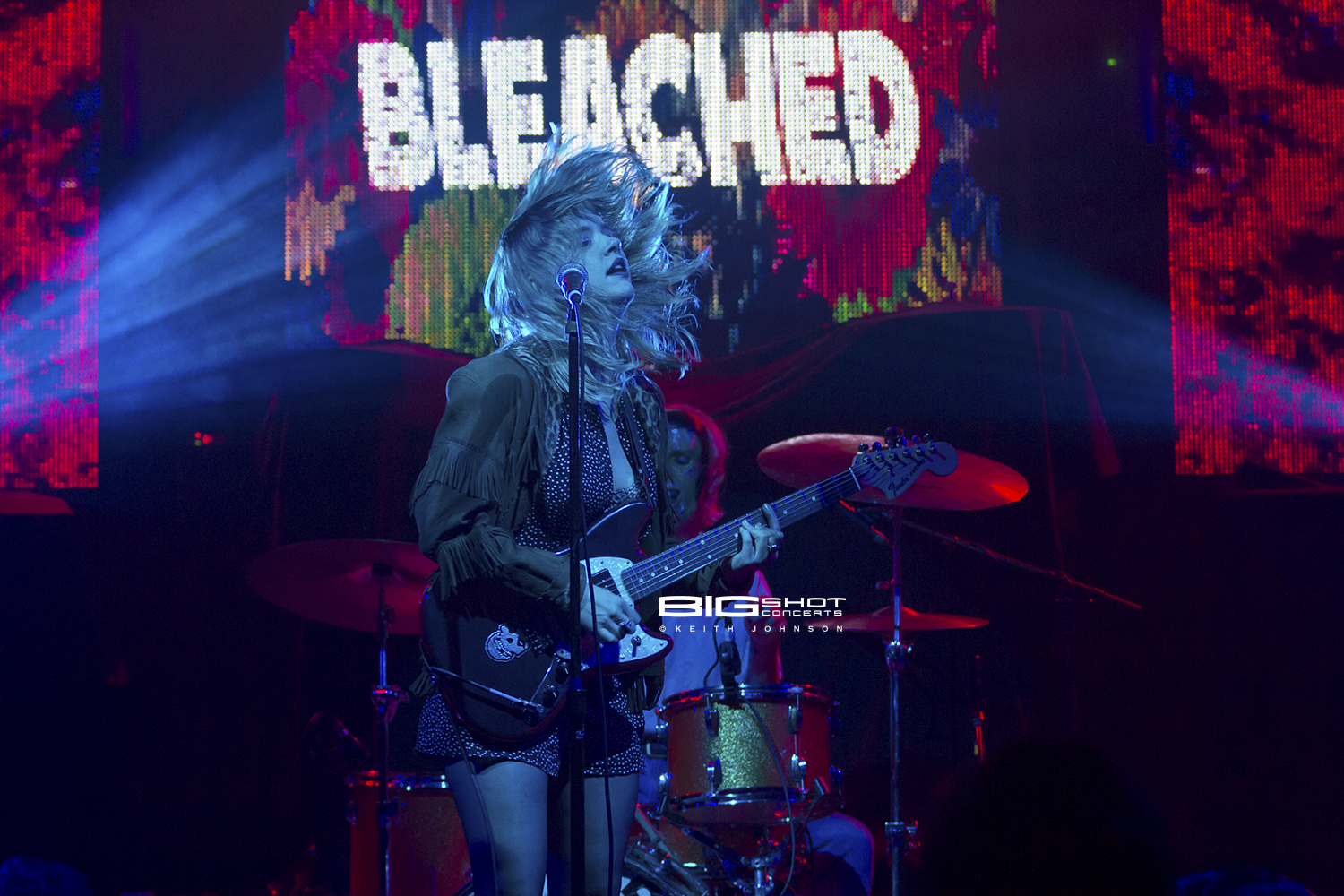 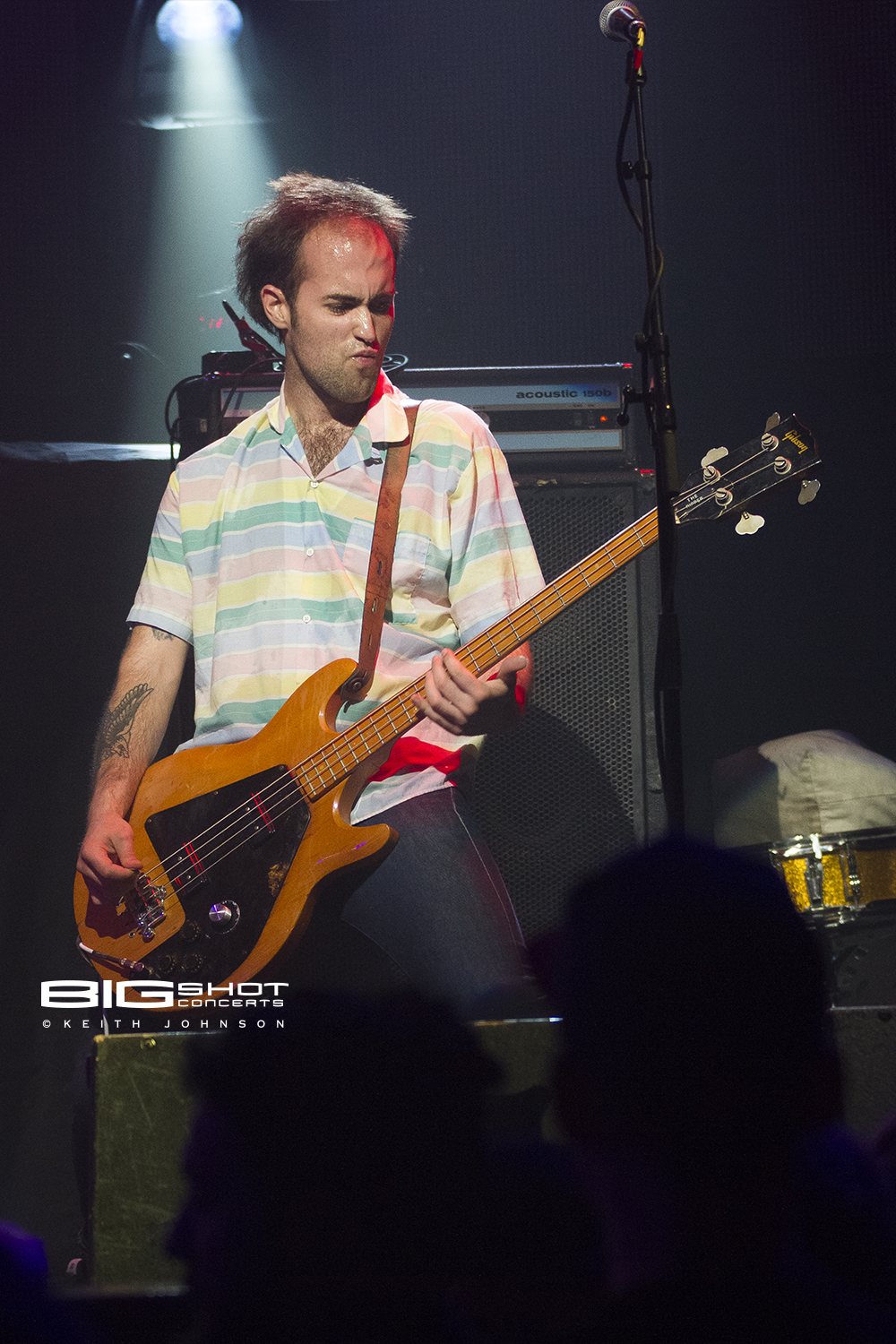 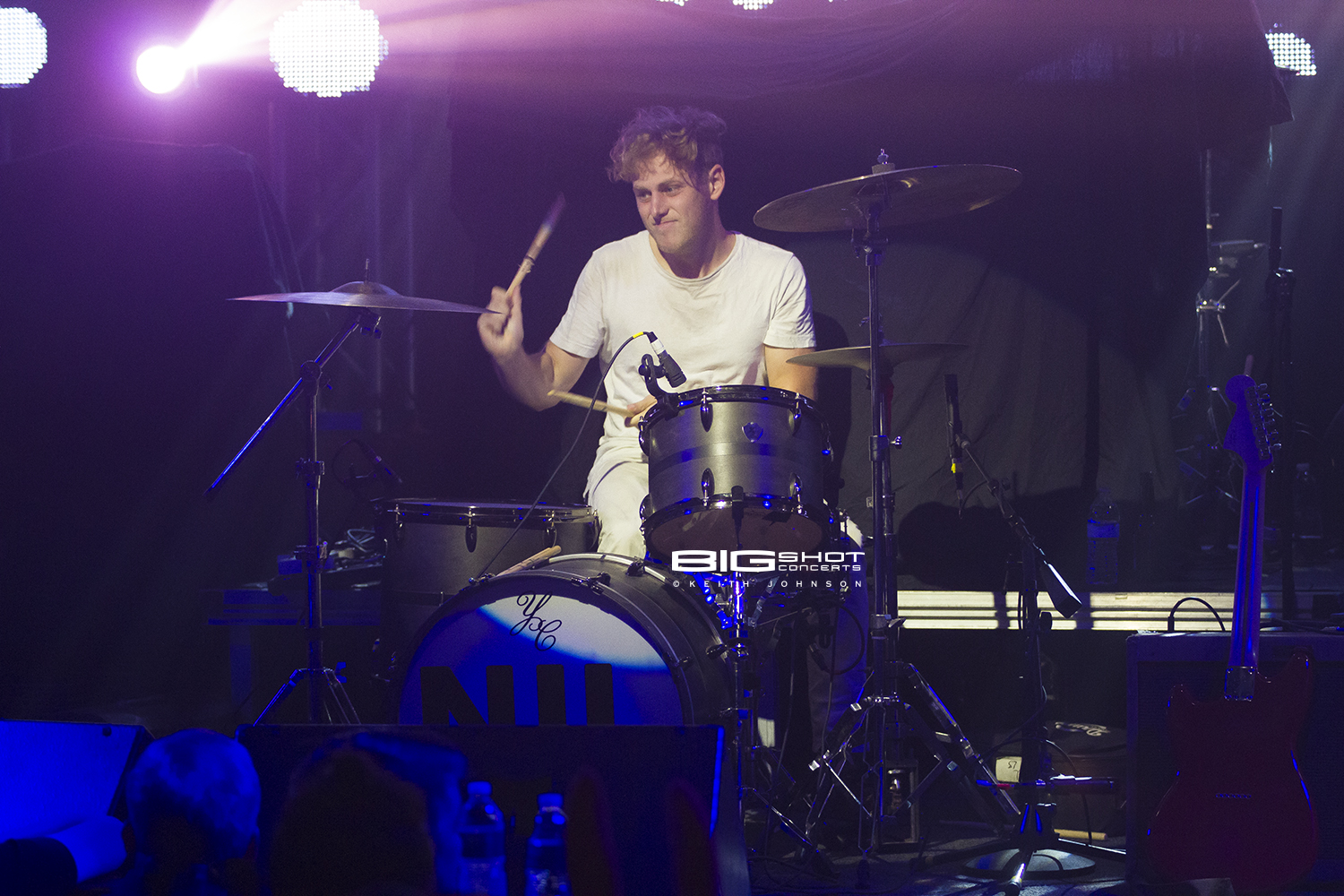 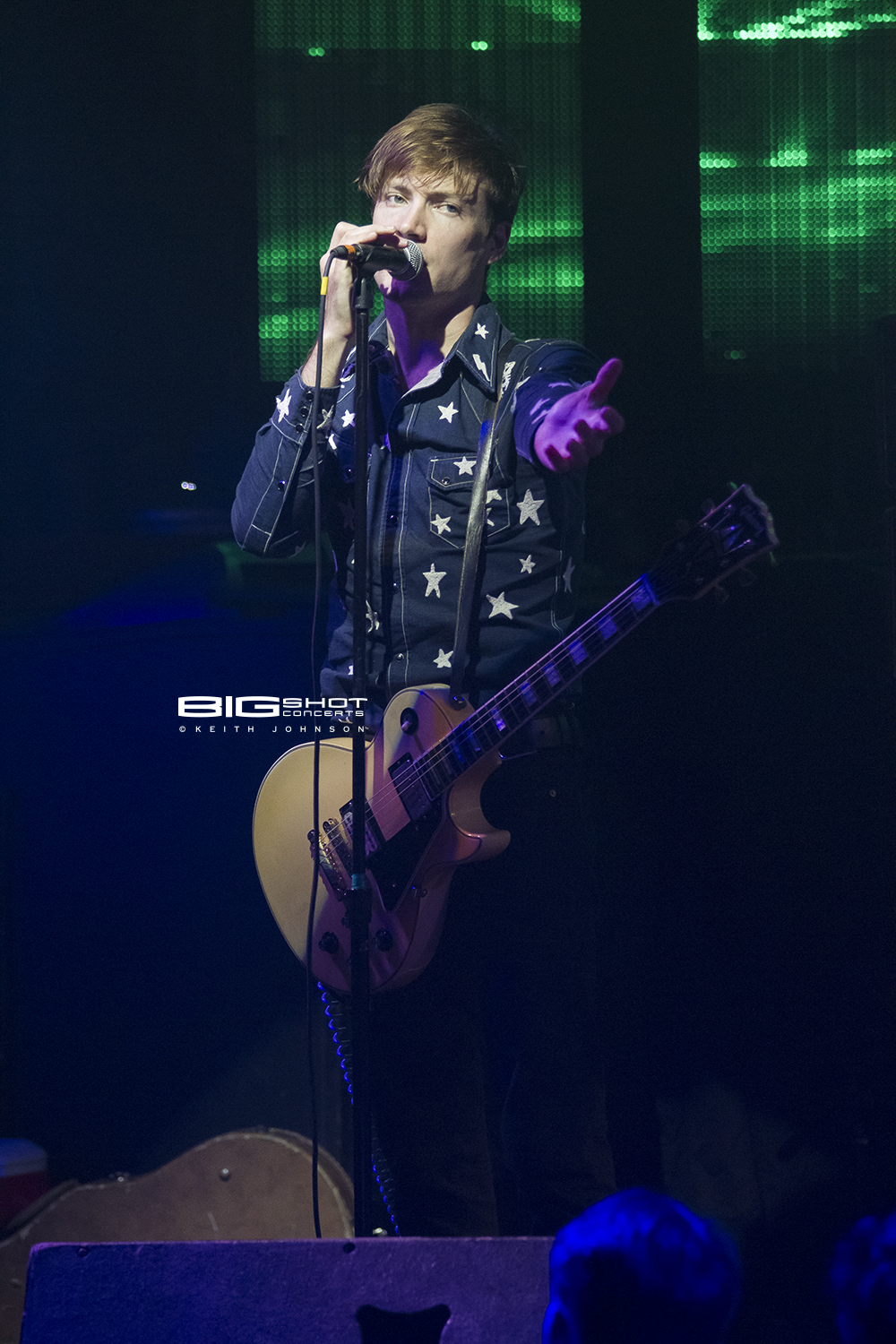